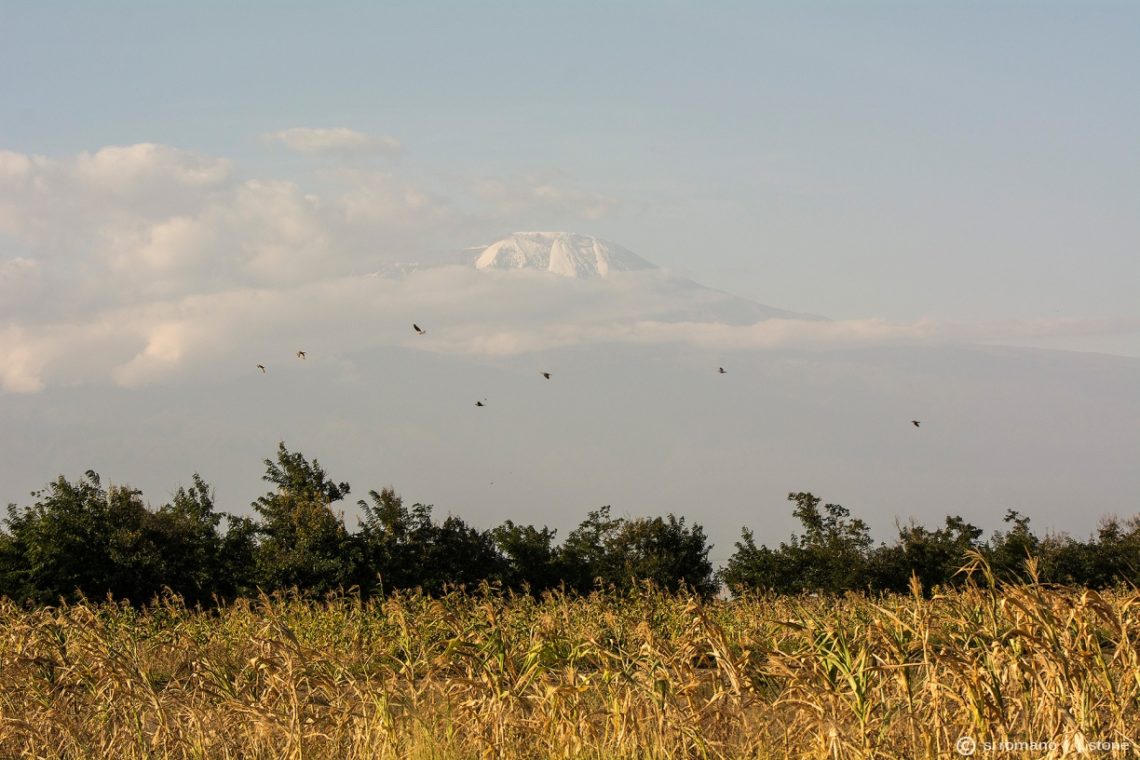 We arrived at Kilimanjaro International Airport around 7:30pm, after about 24 hours of travel from the U.S. The airport was very small, and we deplaned our 777 via staircase out on the tarmac. From there, it was about a 45 minute drive through complete darkness to our lodge on the outskirts of Arusha.

The Moivaro Coffee Plantation was simple but charming. Private bungalows were nestled amongst beautiful gardens teeming with birdlife, and African tulip trees with immense, orange blossoms towered above the grounds. We spent several hours exploring the wooded pathways and were able to effortlessly identify 15 different bird species. In addition to many vibrantly-marked songbirds, we also spotted a hadada ibis, a large bird (about 2–2.5 feet in length) with shimmering, iridescent green wings. We were especially taken with him, and laughed as he clamored awkwardly from his exposed perch atop a tall tree. 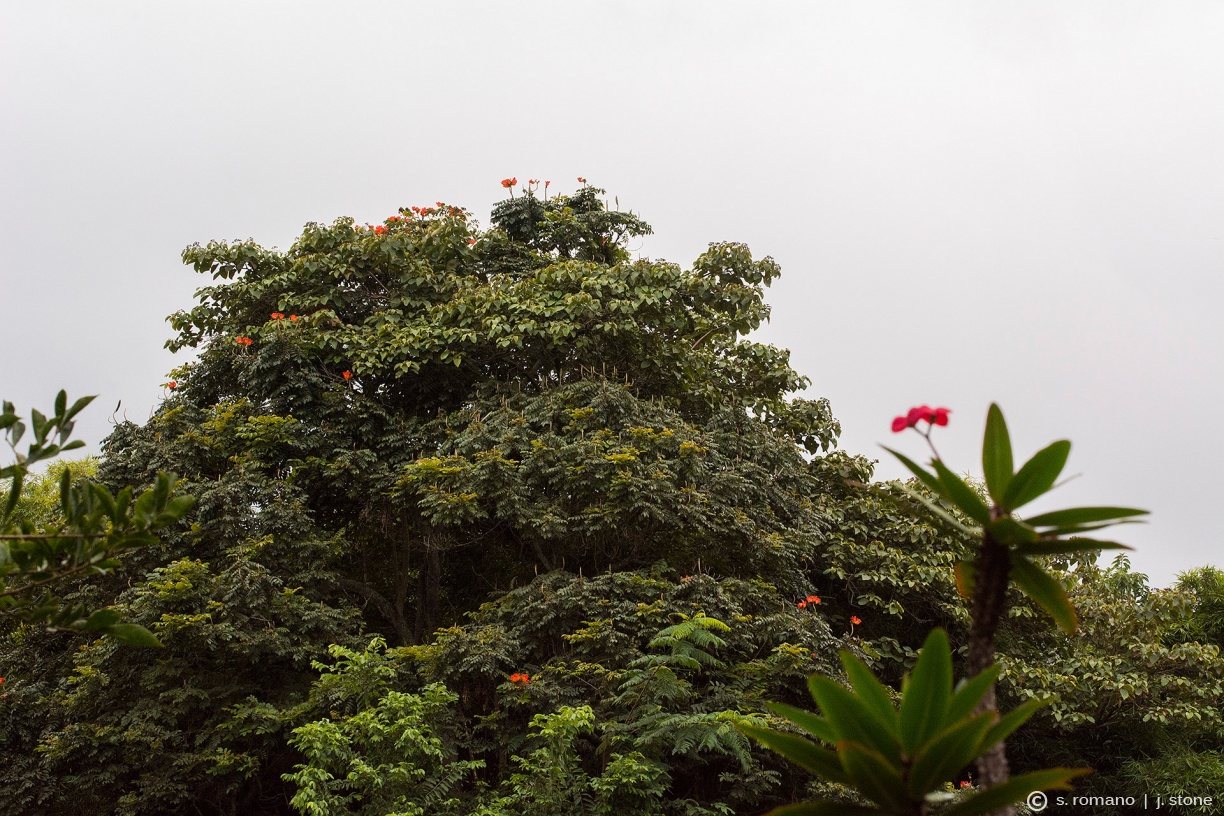 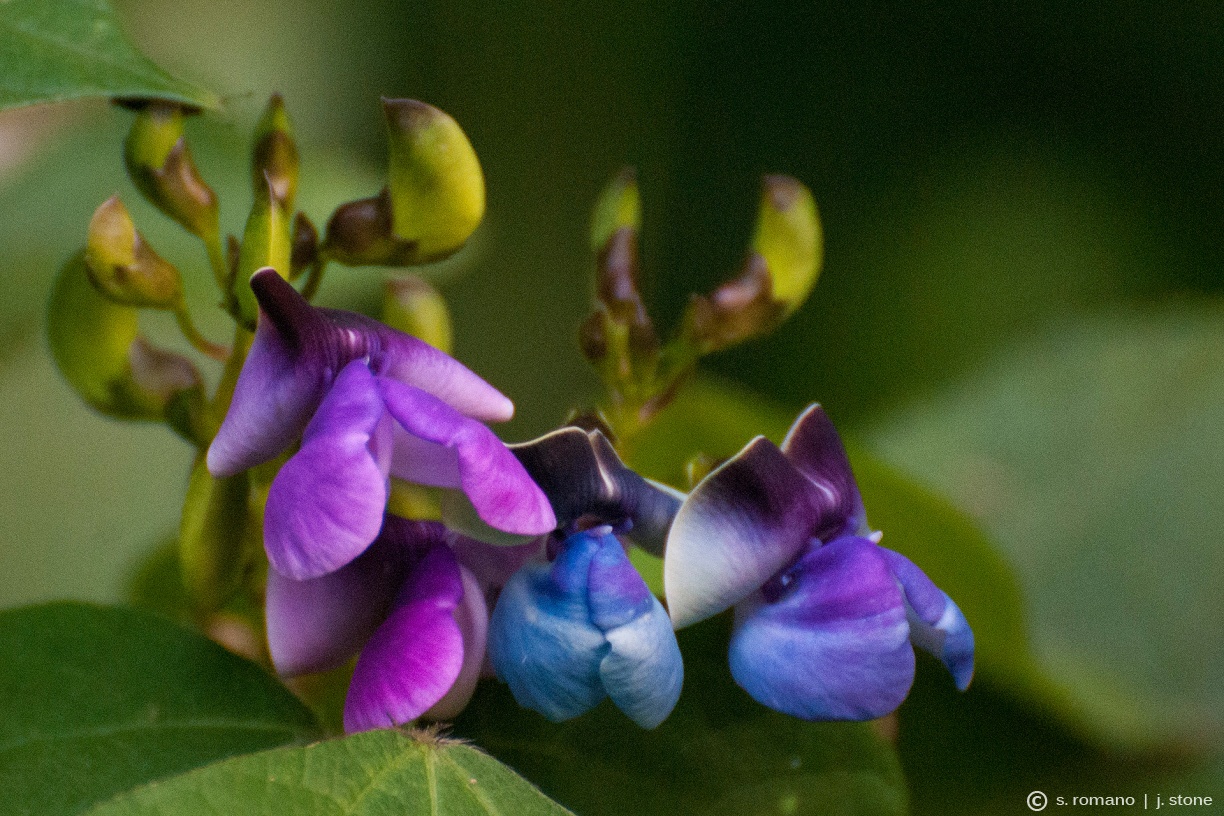 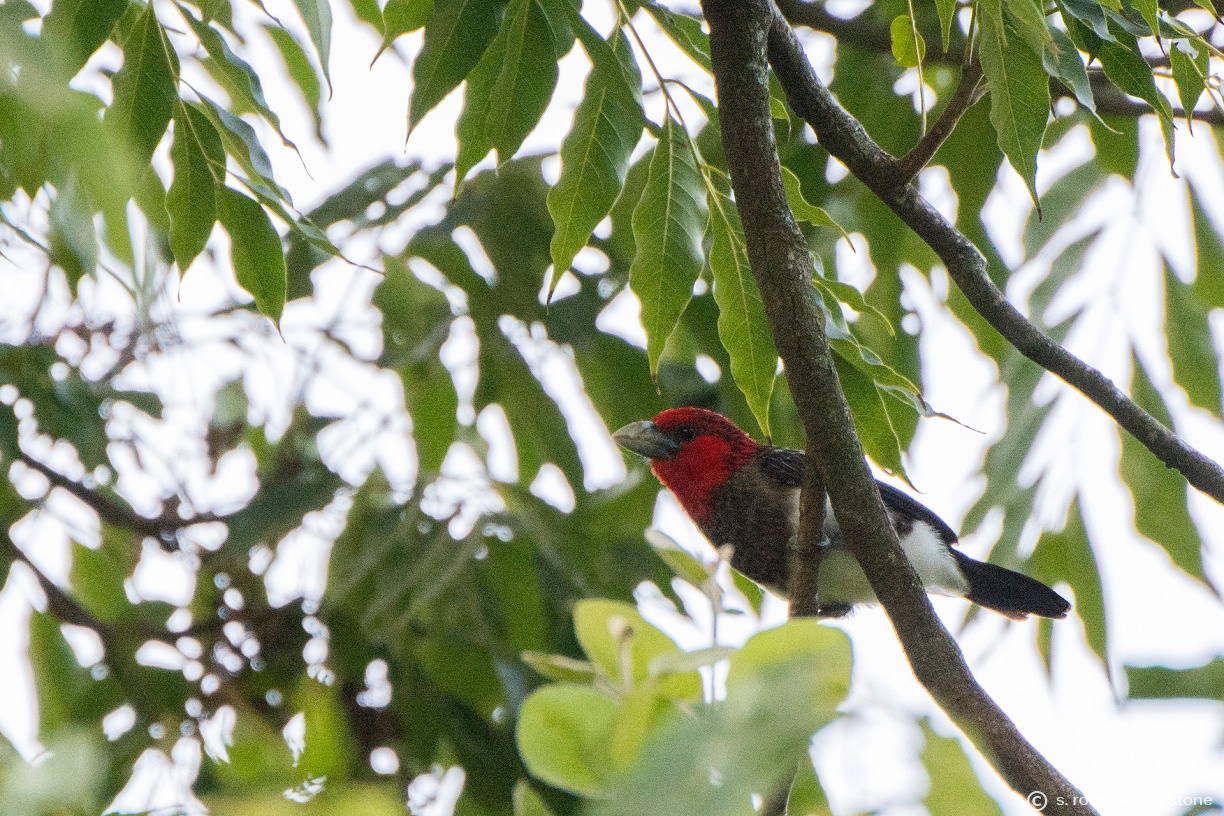 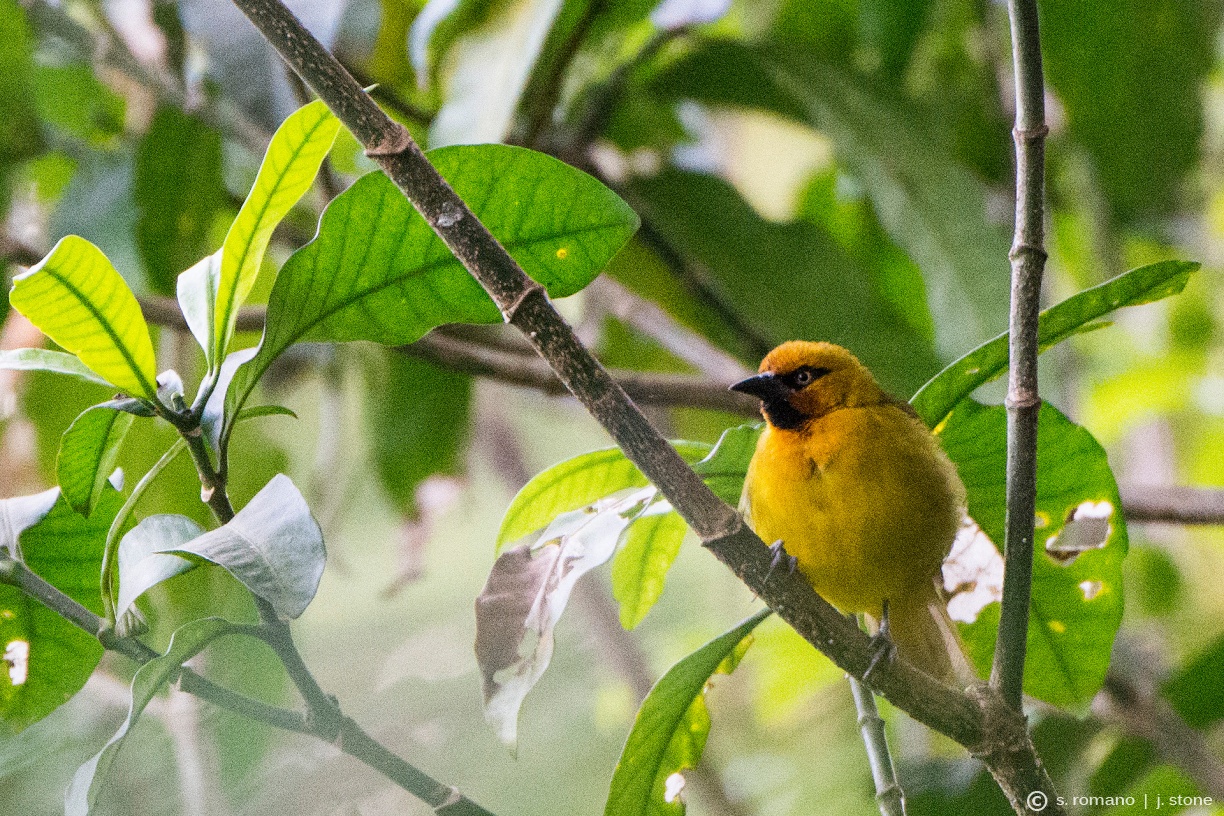 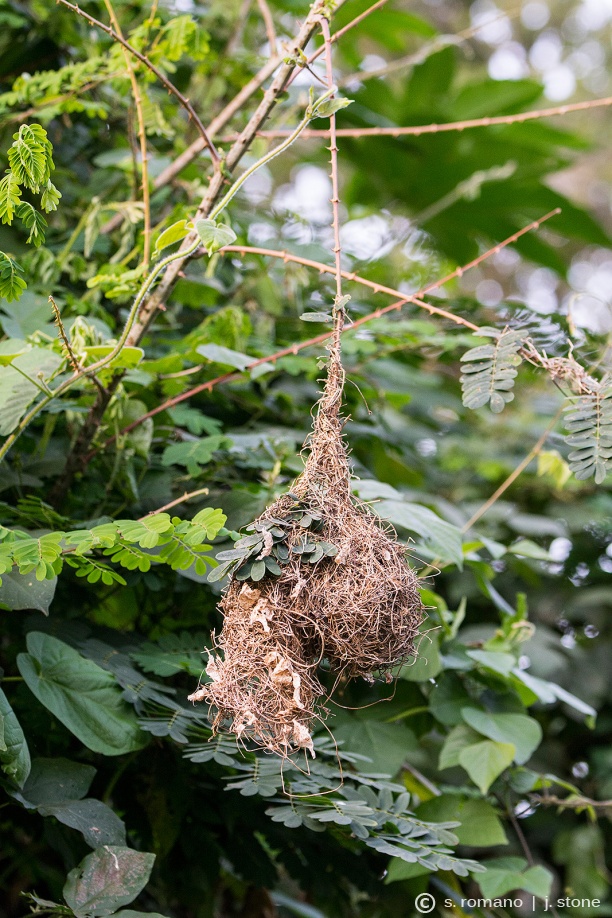 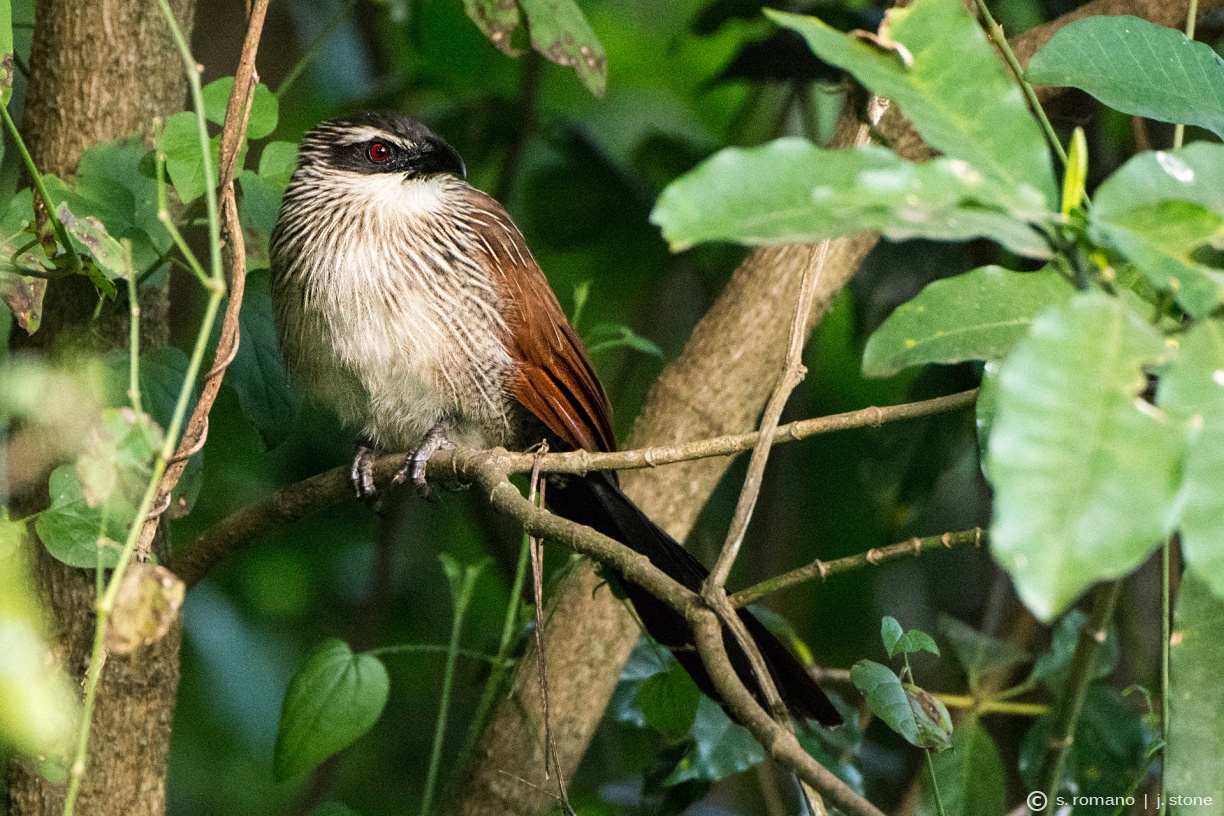 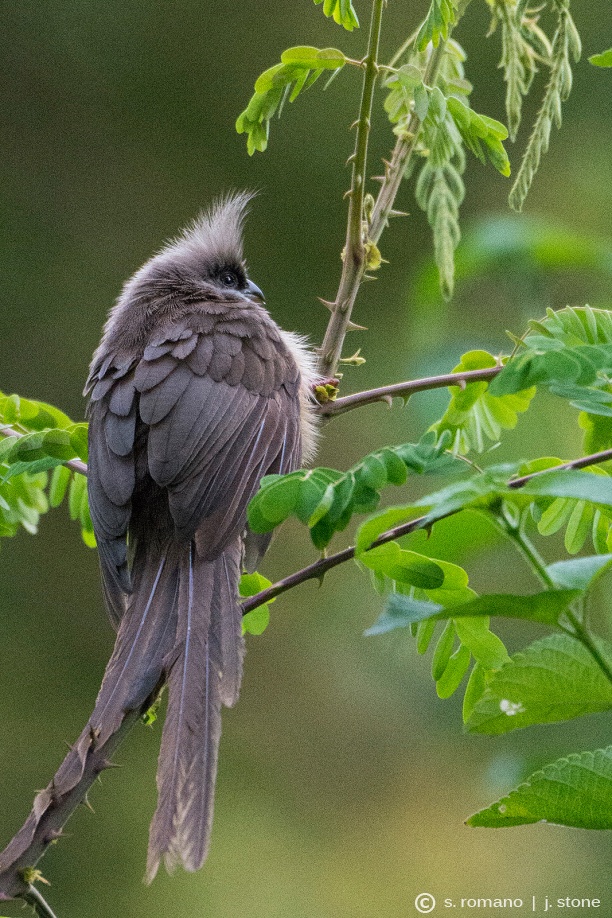 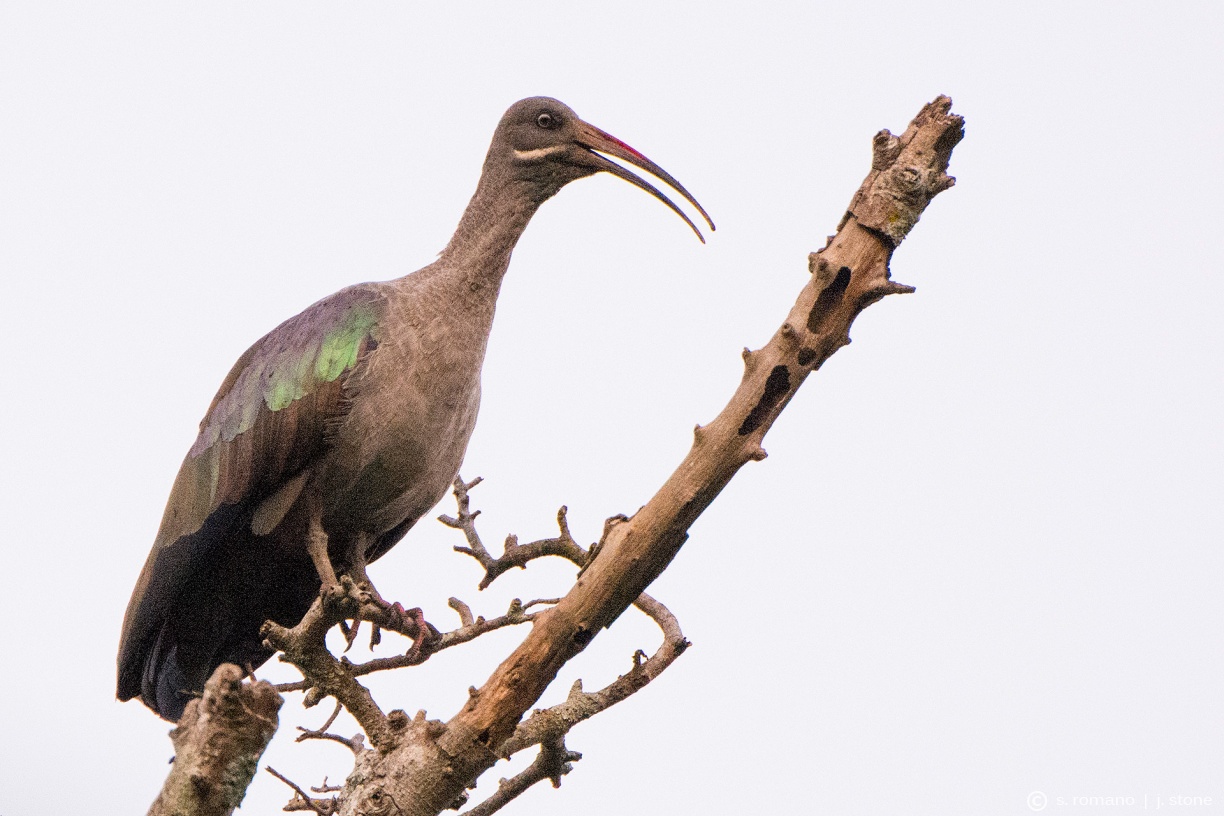 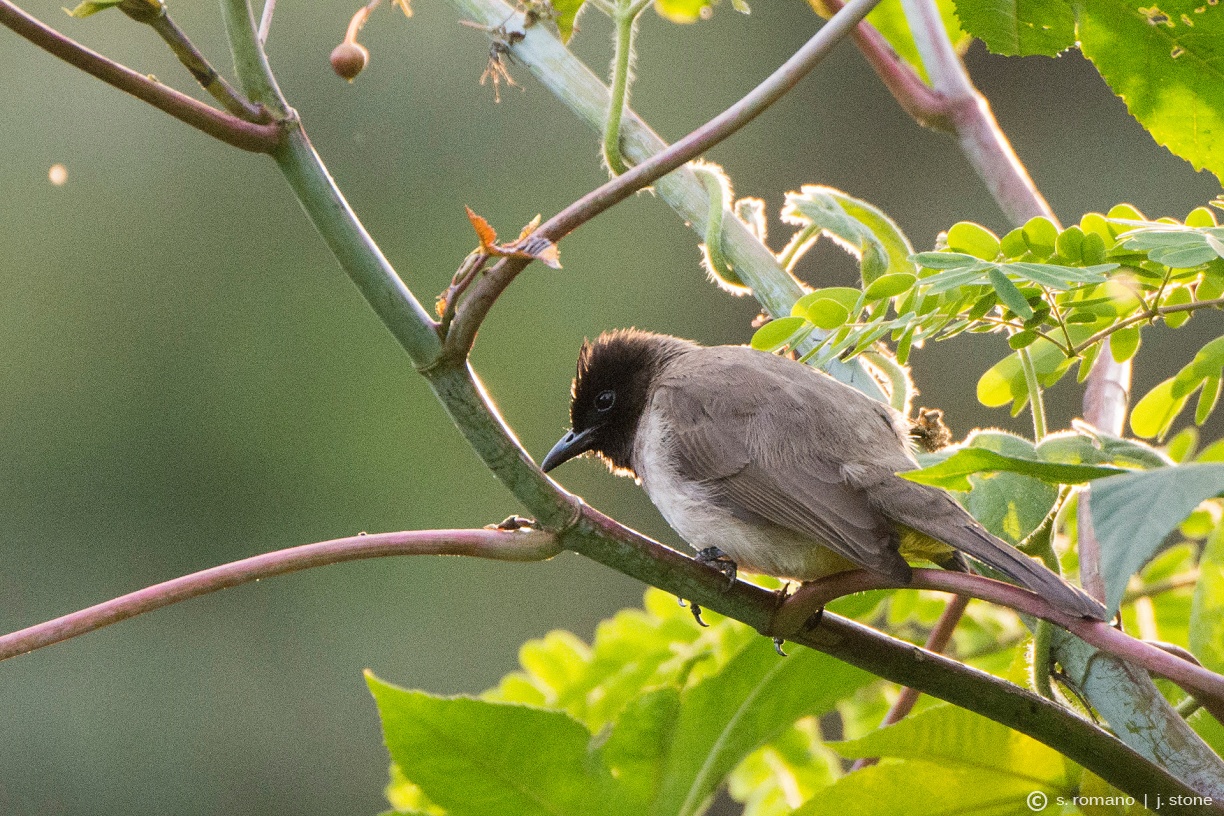 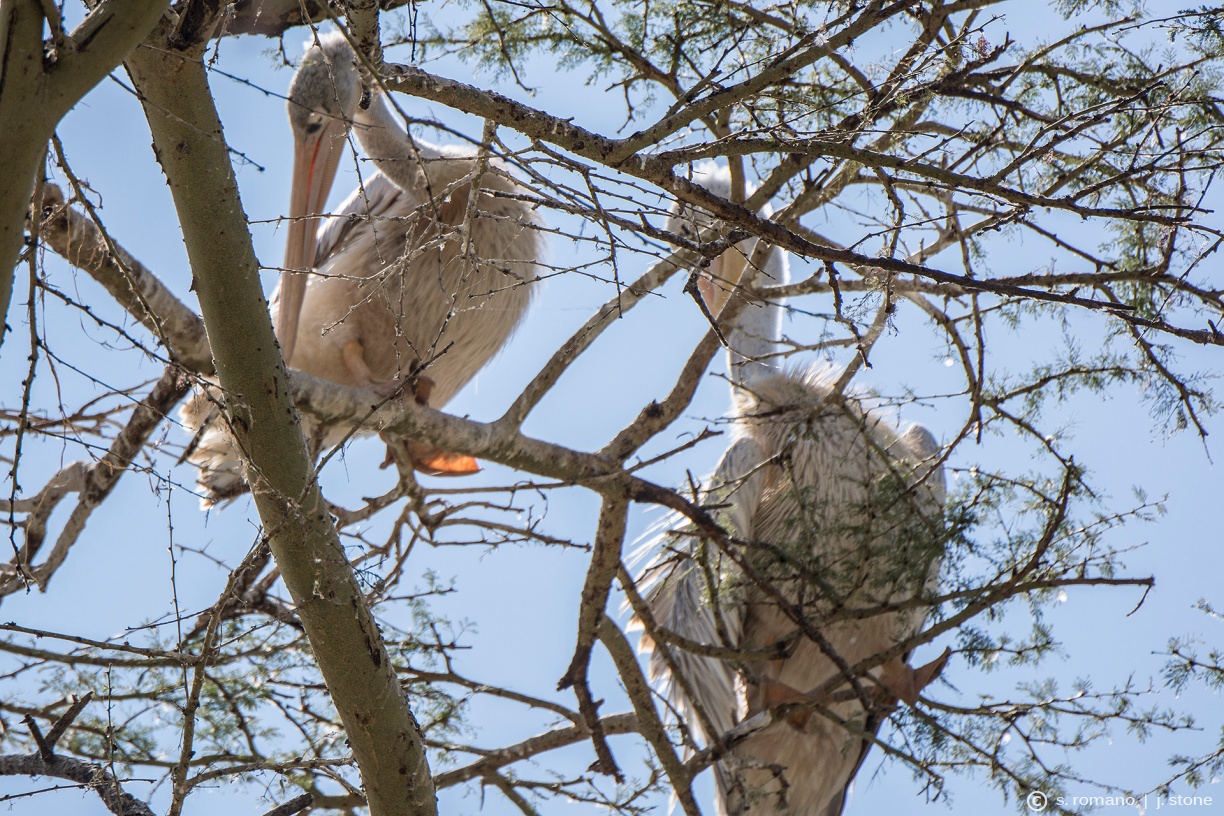 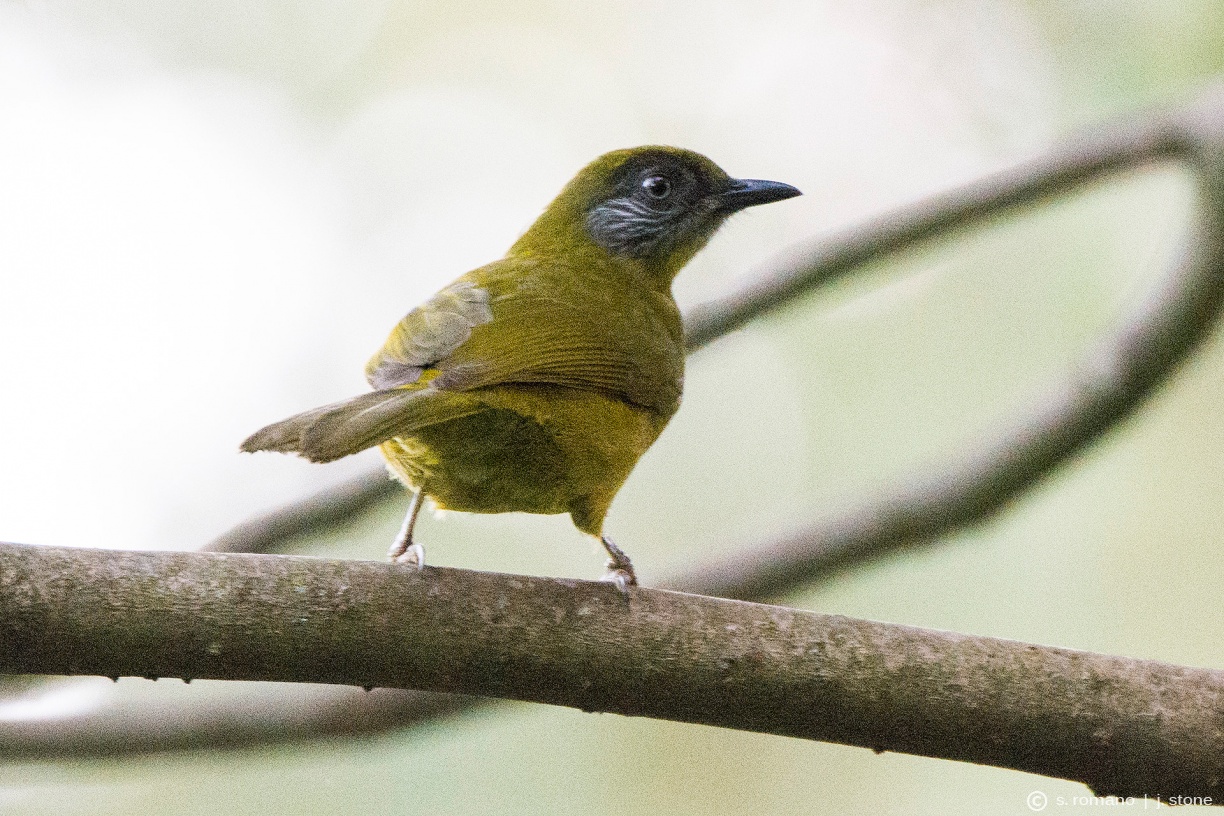 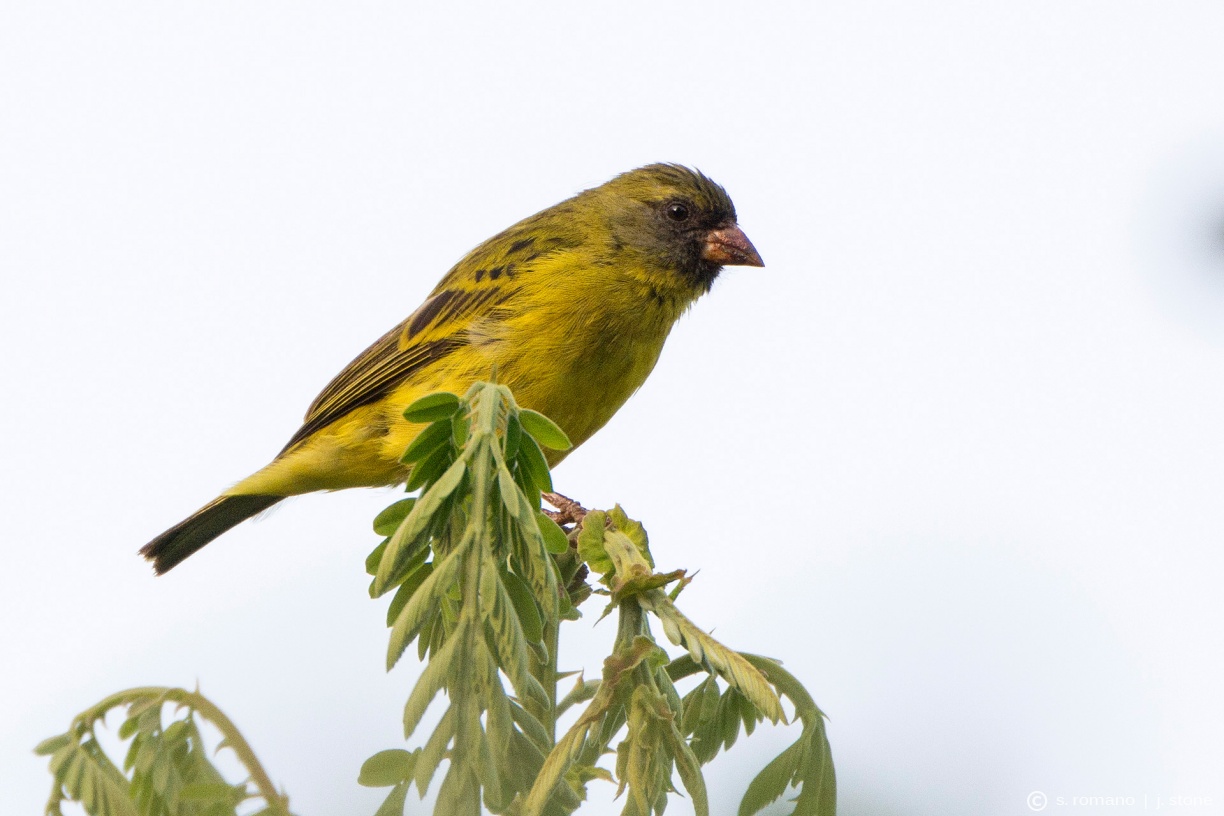 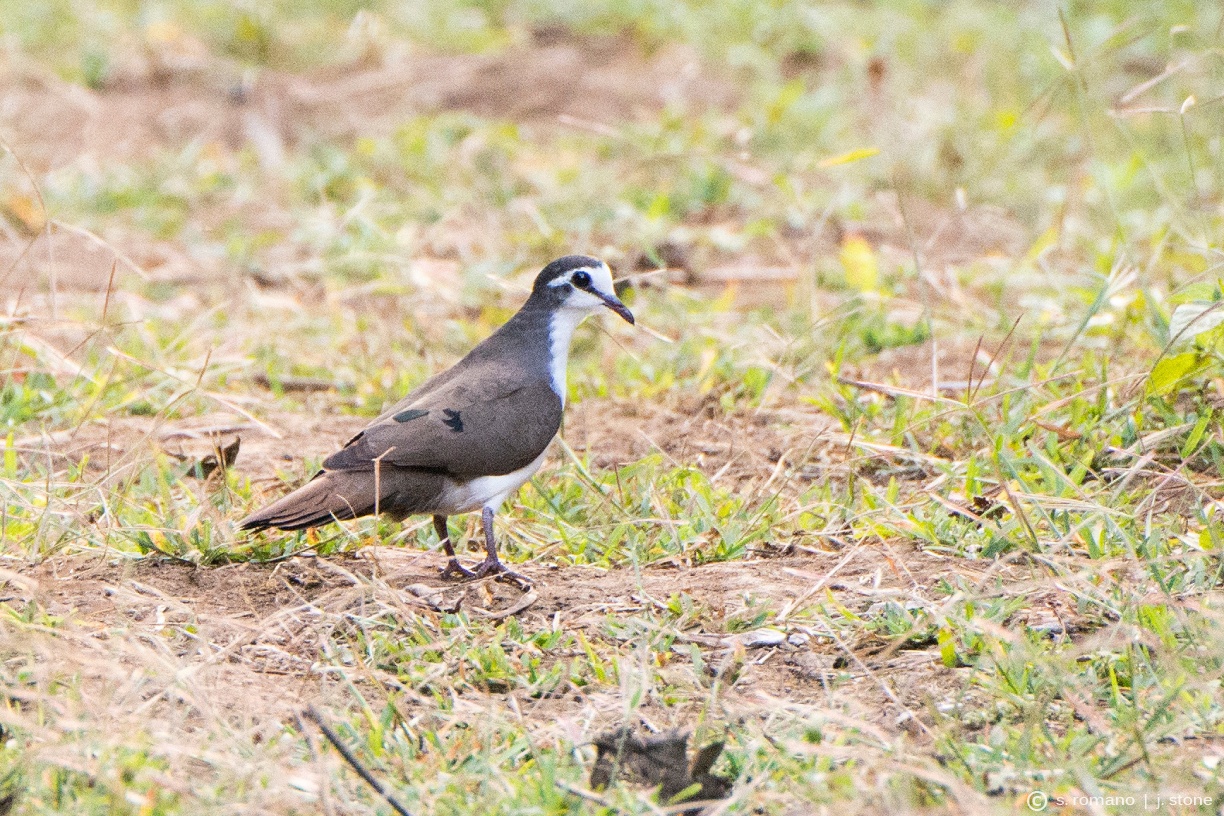 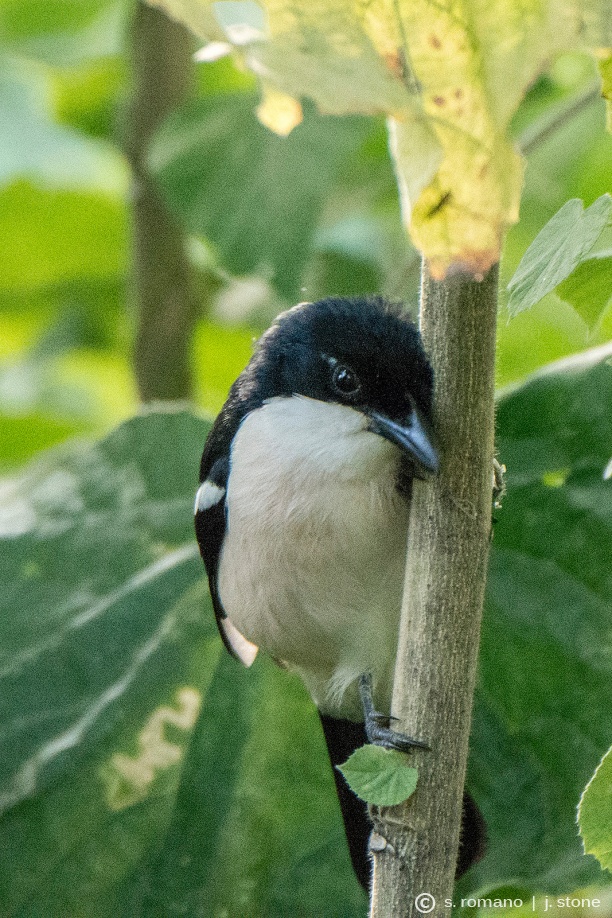 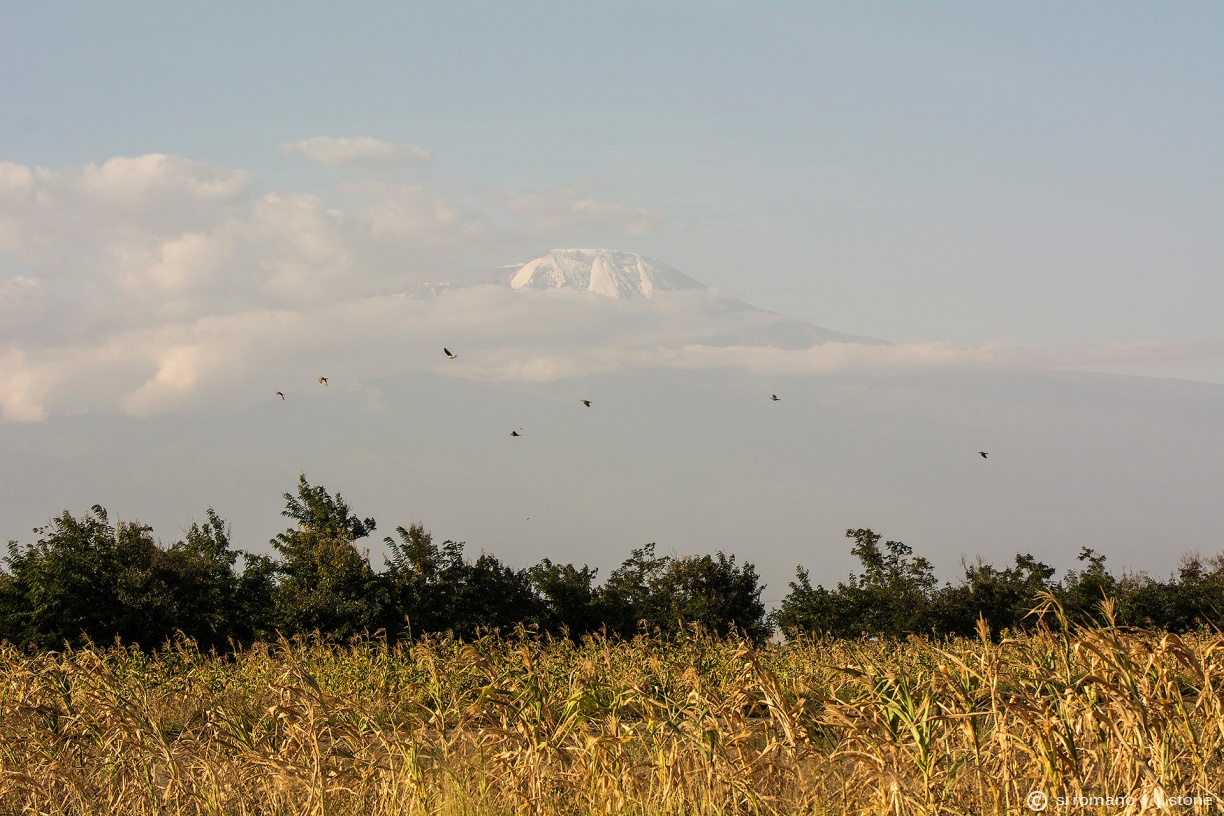 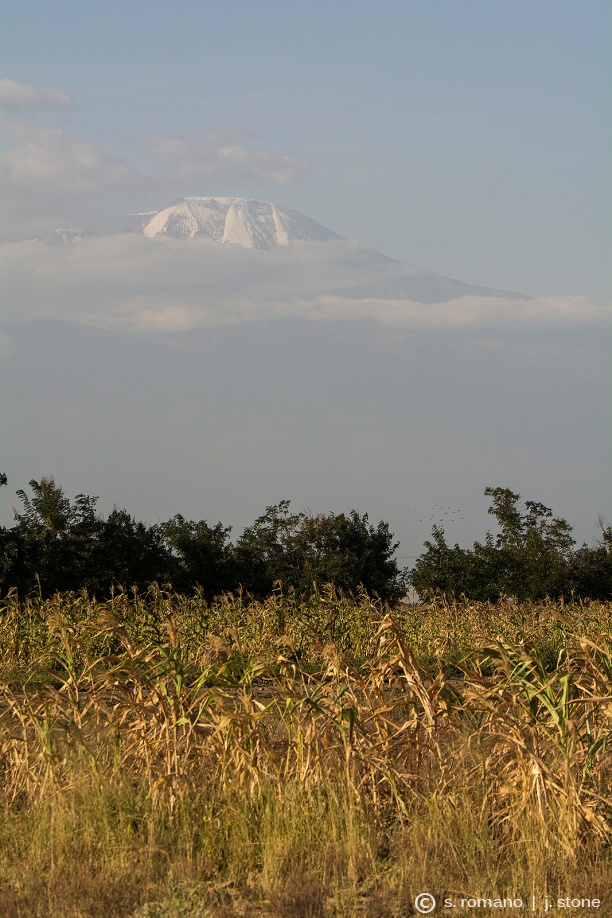 Our time in Arusha was brief, as we basically used it as a stopover for our Kilimanjaro climb. We did take a short drive around the city, including a stop at the local post office. The town was bustling with people. Drab-colored, angular buildings were densely-packed below the sweeping, verdant slopes of Mt. Meru (14,977’). We passed the compact, central business district, marked by a cute, stunted clock tower situated within a small roundabout. Heading west out of Arusha town was a fairly daunting process. The main road, lined with small markets and farm stands, was slammed with cars, busses, and bajajis – small, open-doored, three-wheeled taxis that seemed to be in abundance. Moreover, there were people on foot, many carrying large baskets and buckets atop their heads, and individuals pulling enormous wooden carts loaded with what must have been hundreds of pounds of produce and other wares. I couldn’t imagine trying to haul that amount of weight, let alone through the blistering sun, and competing for unmarked road space with motorized vehicles. While some type of traffic laws must exist, I can’t imagine they are regularly enforced, as the drive seemed like total chaos.

About 50 miles outside of Arusha, near Lake Manyara, Francis, our guide for the safari portion of our trip, took us to visit a Chagga village. A couple of the villagers led us around, showing us their modest homes, crop fields (where they farmed primarily yams, coffee and bananas) and irrigation system. They then brought us to a small hut where they introduced us to mbege, a traditional alcoholic drink made from fermented bananas. We were given a bottle of commercially-produced ‘banana wine’ to try, as well as a sample of their homemade batch. Being able to taste their homebrew was a special treat, as the process is quite laborious and all done by hand. They explained that after cooking bananas and millet, the mbege is placed in a covered container, and allowed to ferment outside for one week. One of the women pulled out a cup and scooped a thick, brown porridge from a 5-gallon bucket. The group of us sat in a circle and each took a taste. It was incredibly potent! I felt like I was seeing double after only one sip. Stephan and I did our best to finish off the cup, but I would have been flat on the ground after much more. 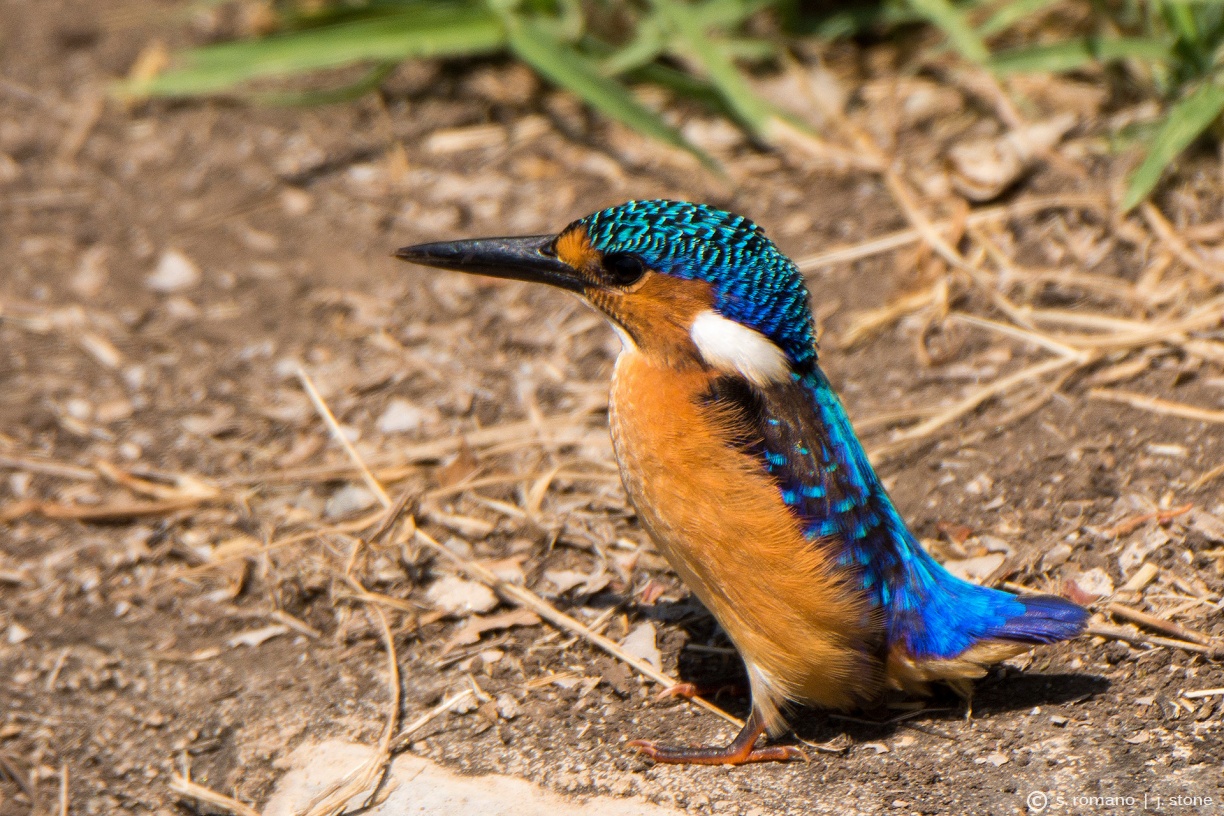 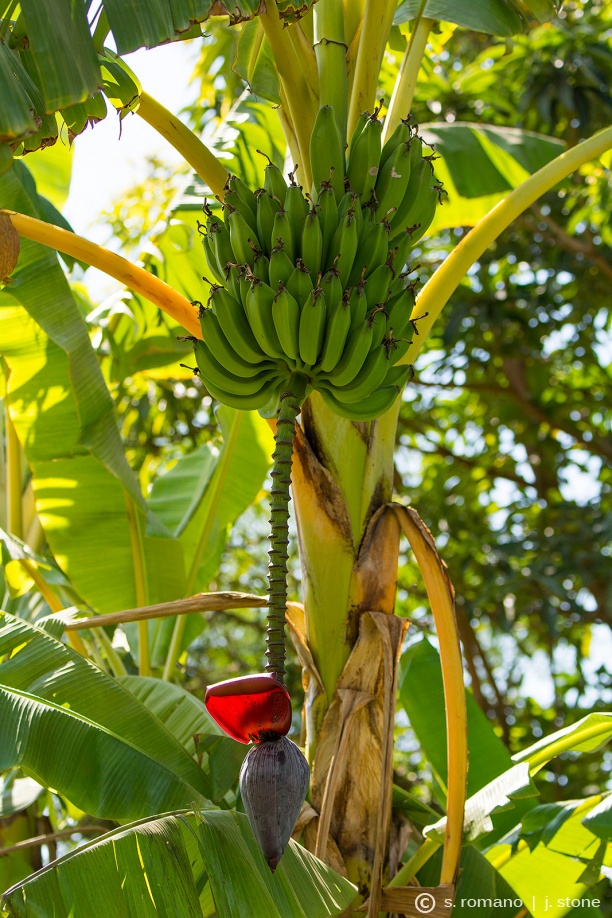 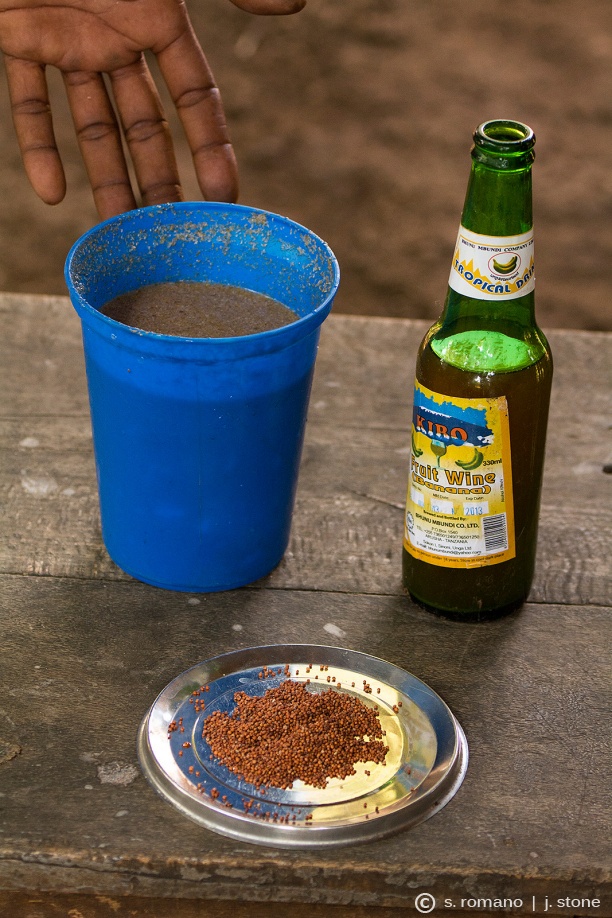 Canada | Hikes | National Parks | North America
You learn a lot from living in AirBnbs. This week,