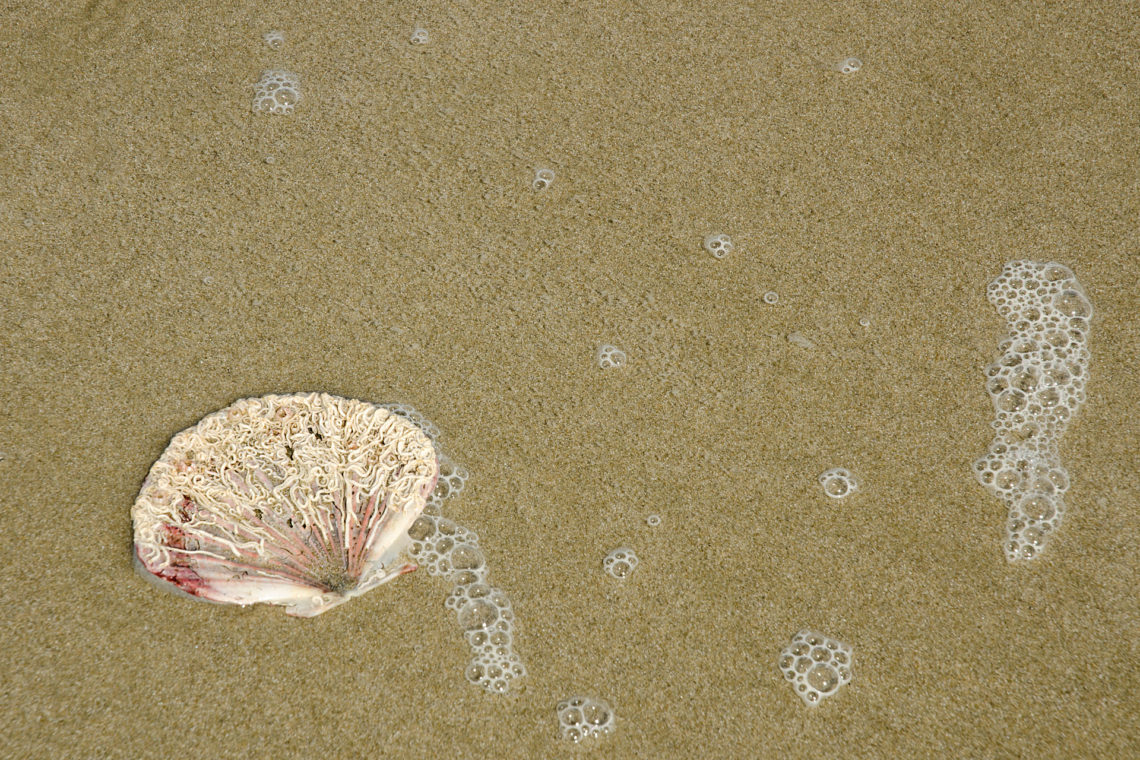 On our way back south to Auckland, we stopped about an hour and a half from the city at Bream Bay, after hearing it was a lovely beach area. We hopped over the dunes and were met with an expansive swath of beach, aglow in the searing sun. Walking along the sand, I spotted a shimmering, helical snail shell and immediately ran over to Stephan, bragging about my unique discovery. Not five minutes later, as I continued meticulously combing the beach, Stephan came over to proudly show me his special find – three of same gorgeous wheel shells (apparently endemic to NZ). As we continued strolling, we excitedly found dozens more with slightly varying shades and patterns.

After walking a good way up the beach, the wind suddenly picked up and we noticed that the clear sky to the north had transformed to an ominous scene. Layers of towering, dark cumulus clouds had accumulated, some of which were dropping a drenching rain in the distance. To the south, the sky remained a bright, cloudless blue, and the opposition was really quite striking. We stayed a while longer and watched the storm roll closer and closer. If not for the impending soaking, we probably could have stayed on the beach for hours scouring for shells. Thanks, Paul & Carol – we agree that Bream Bay is a really great spot! 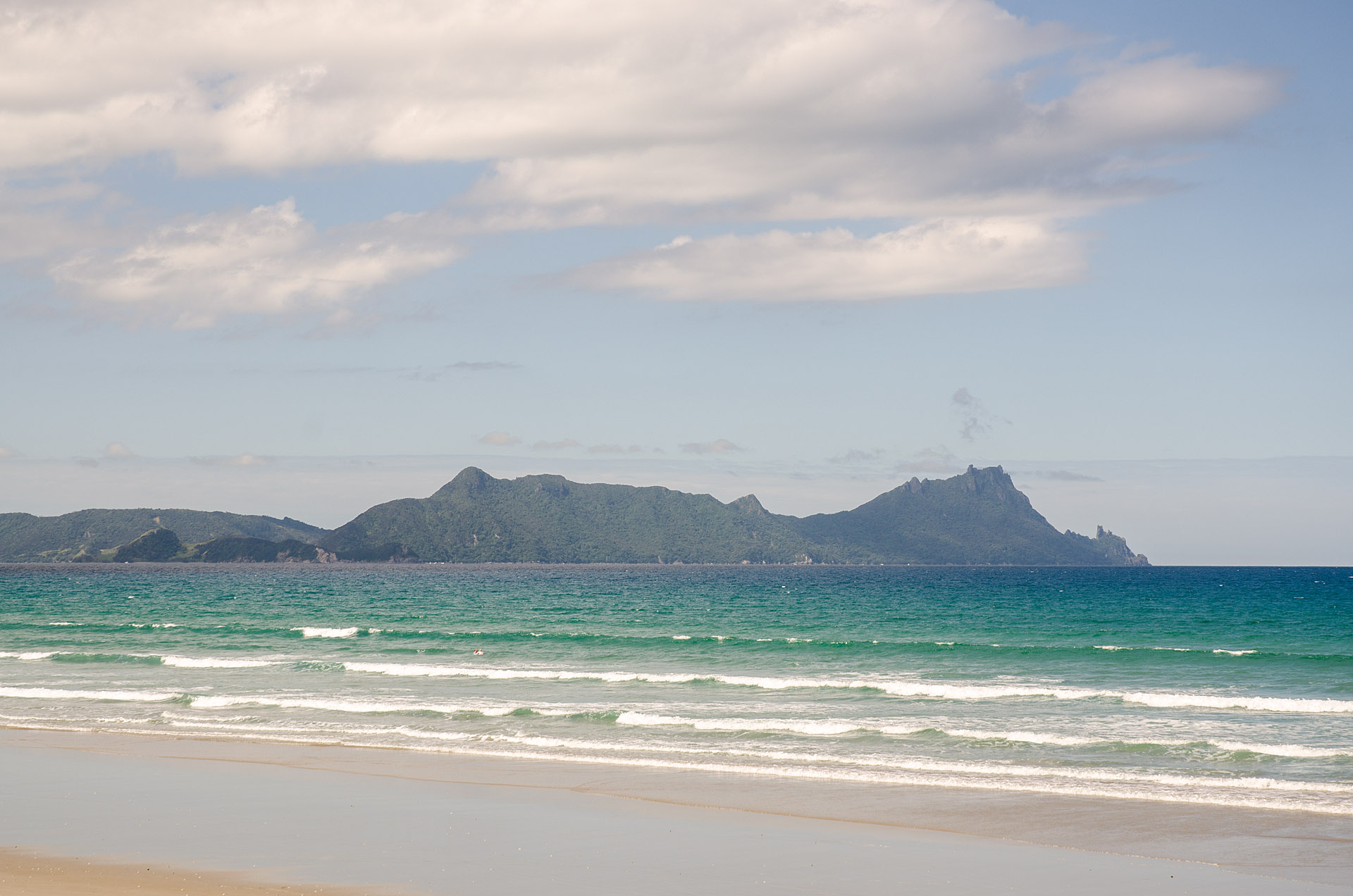 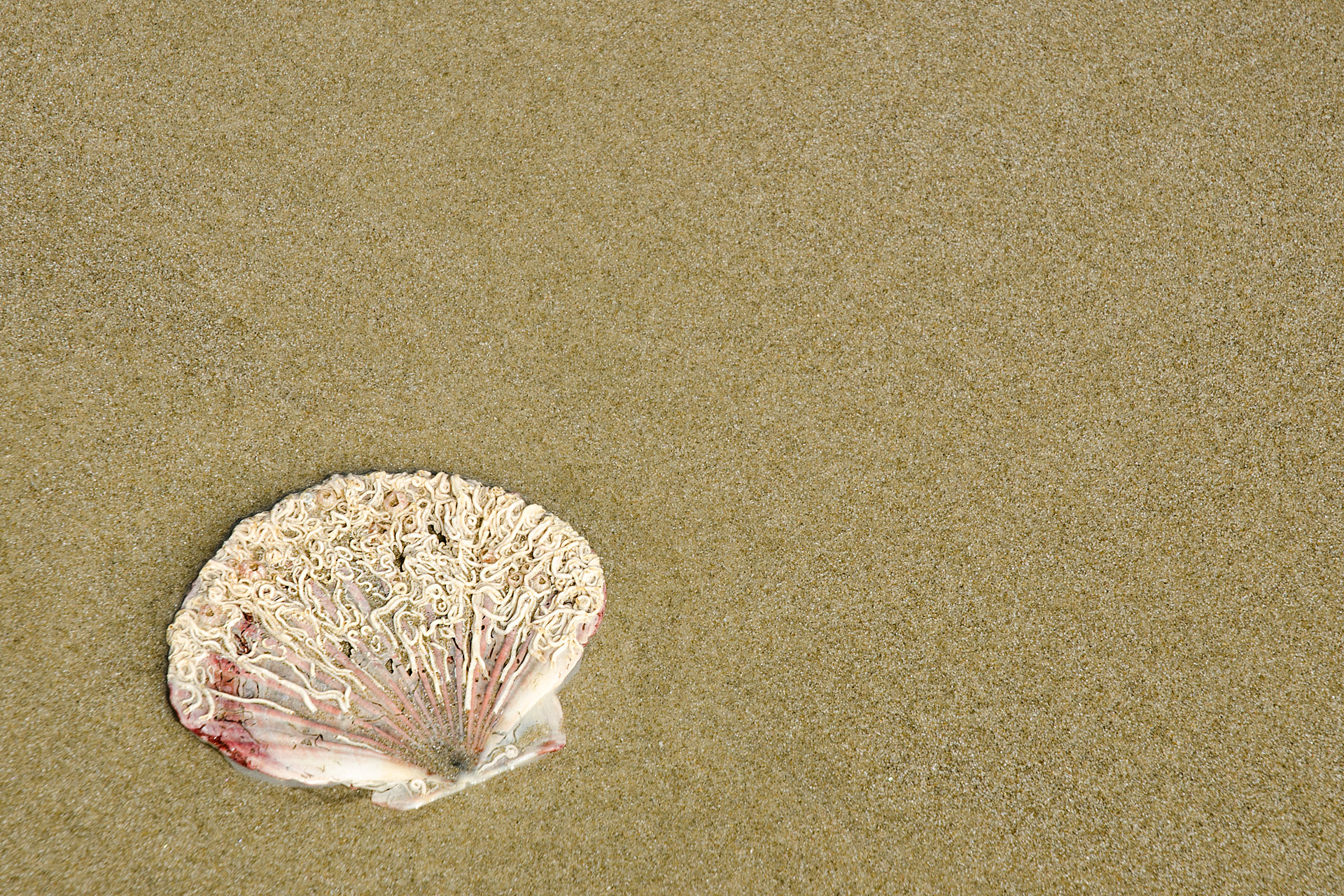 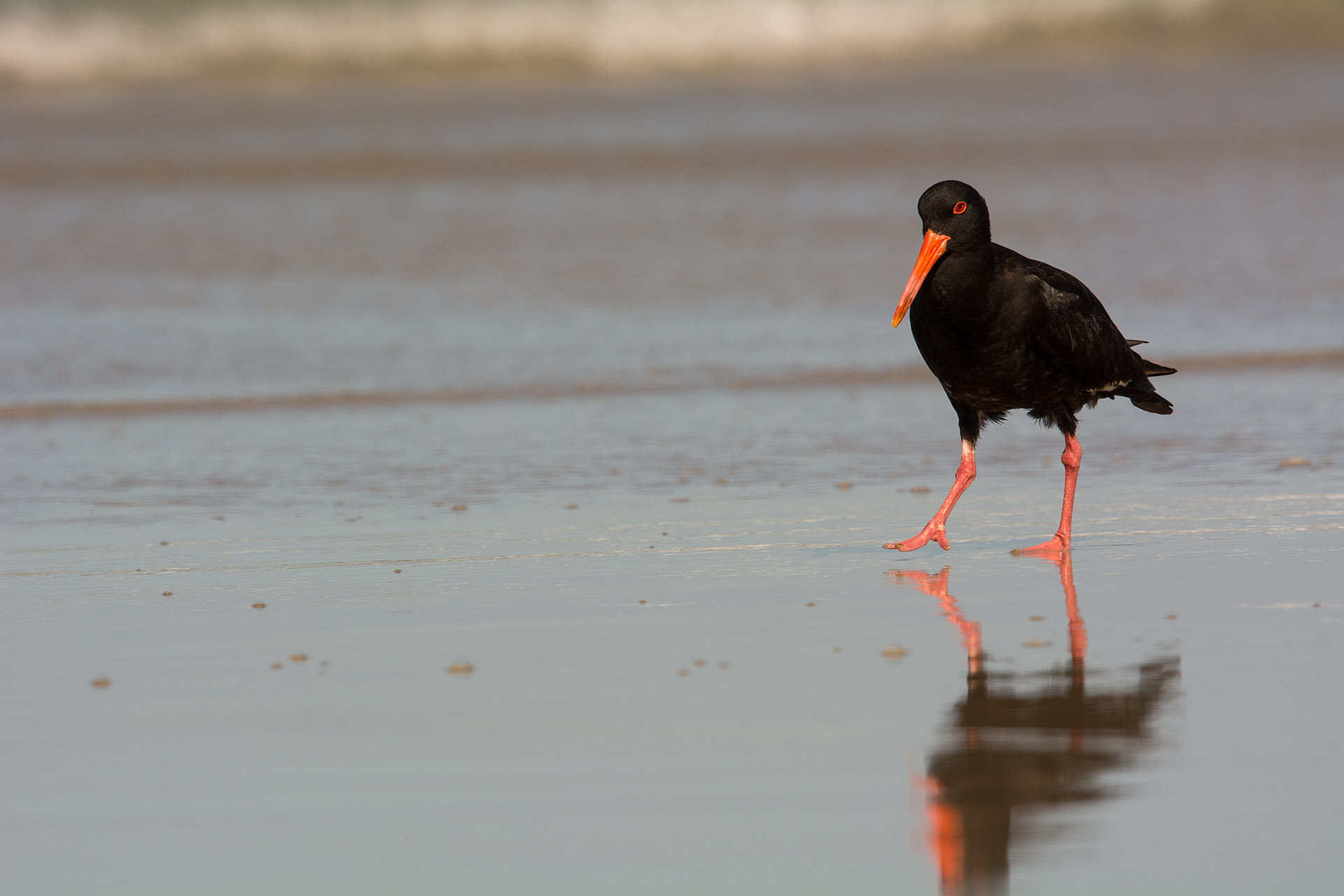 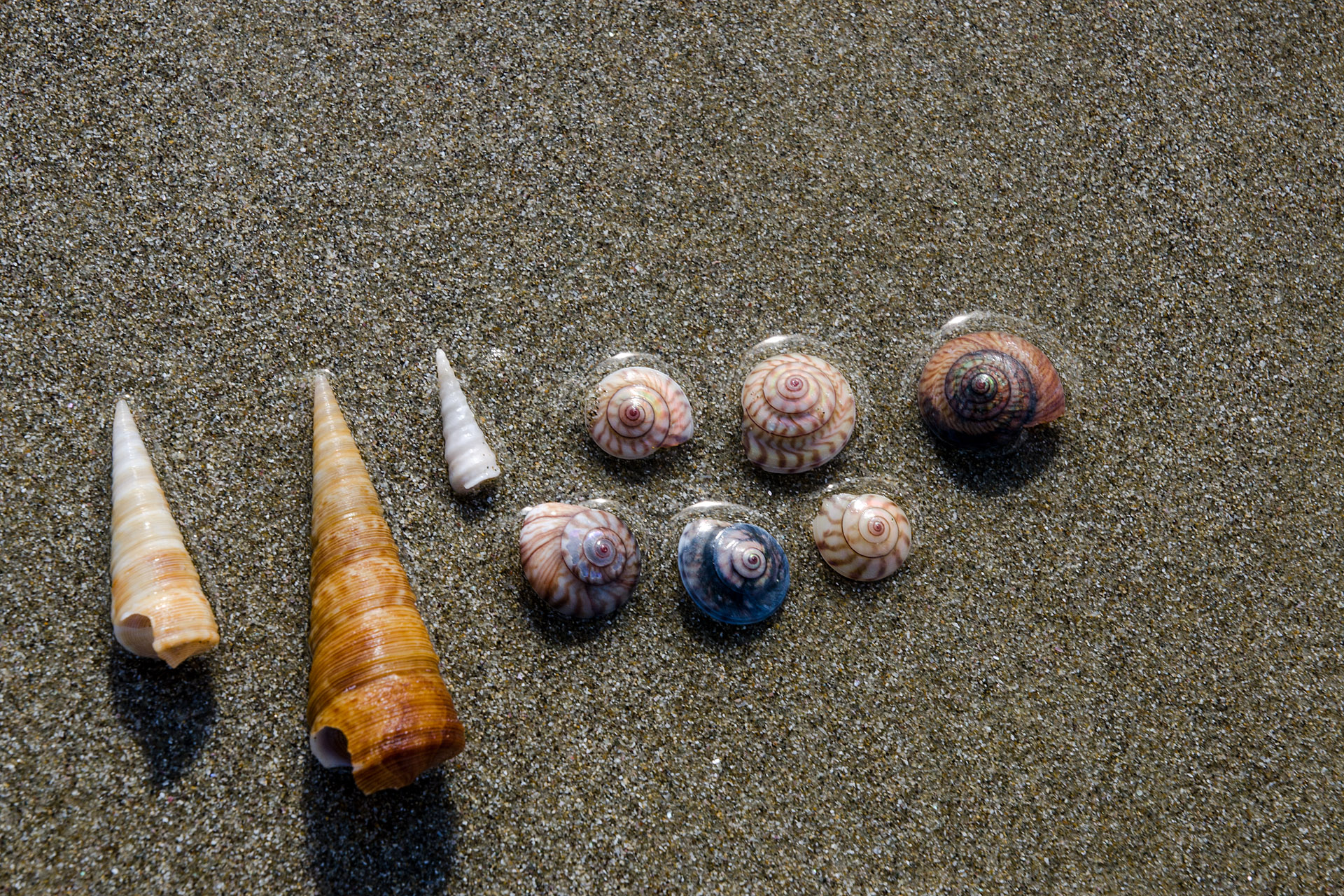 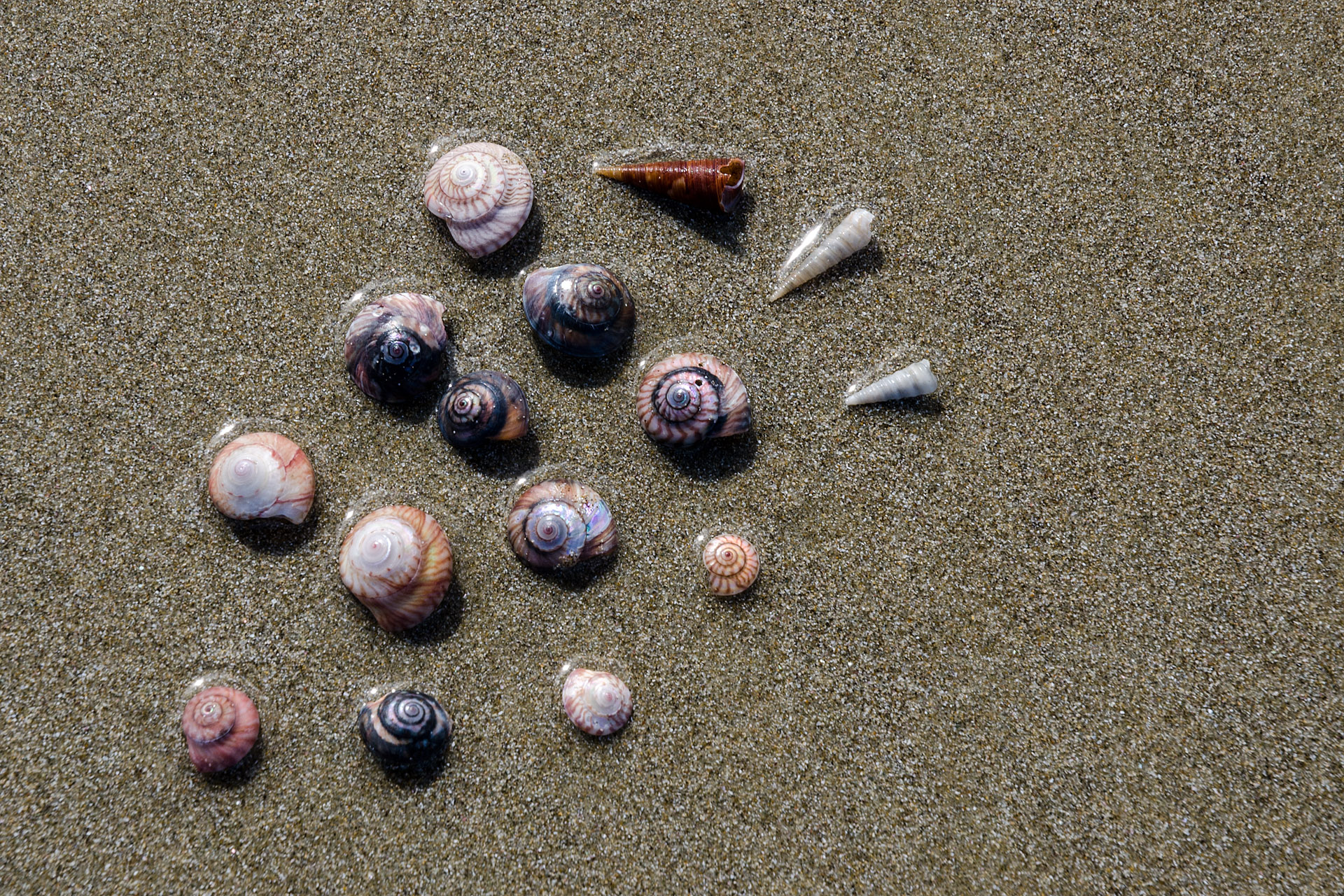 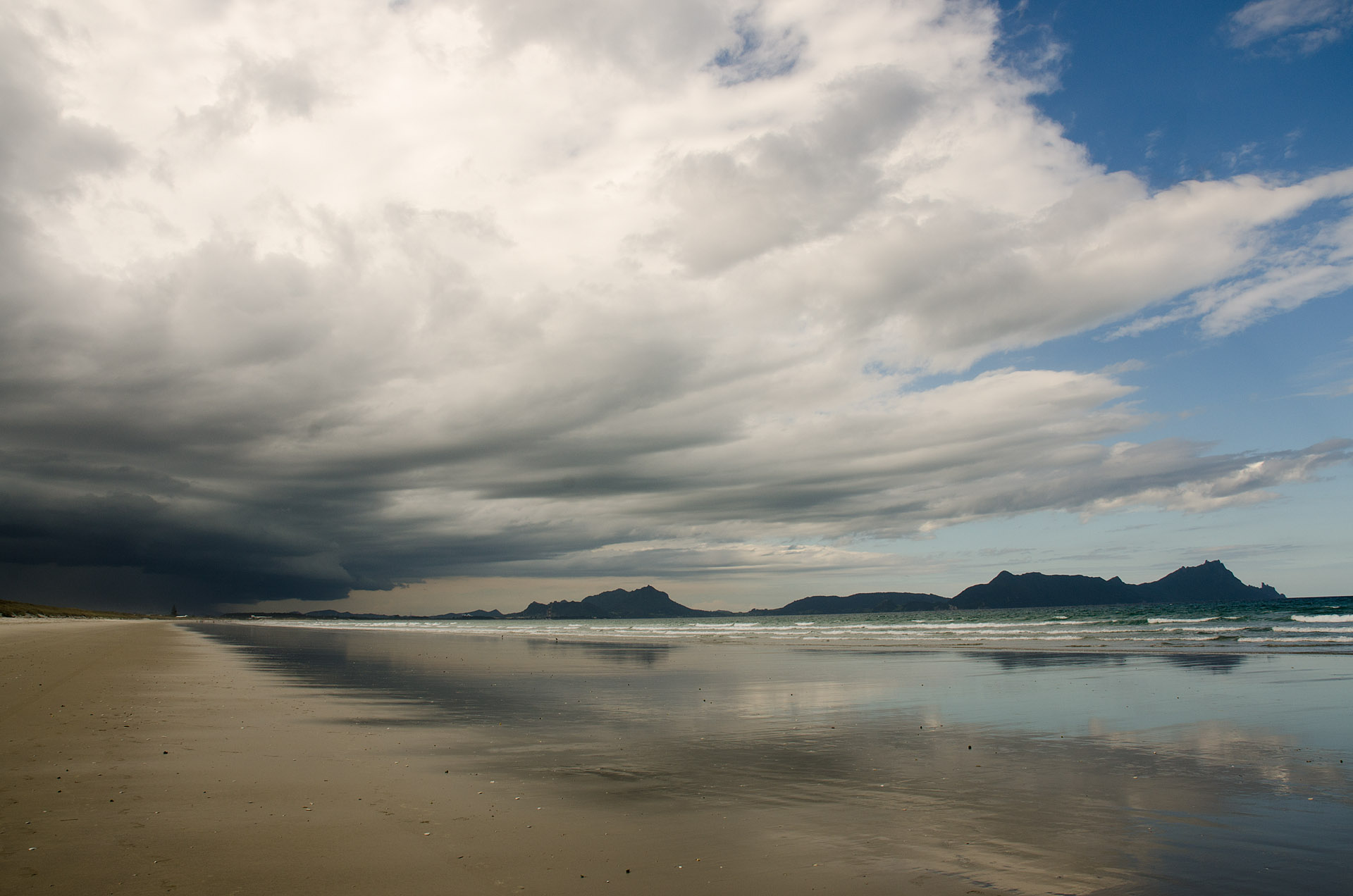 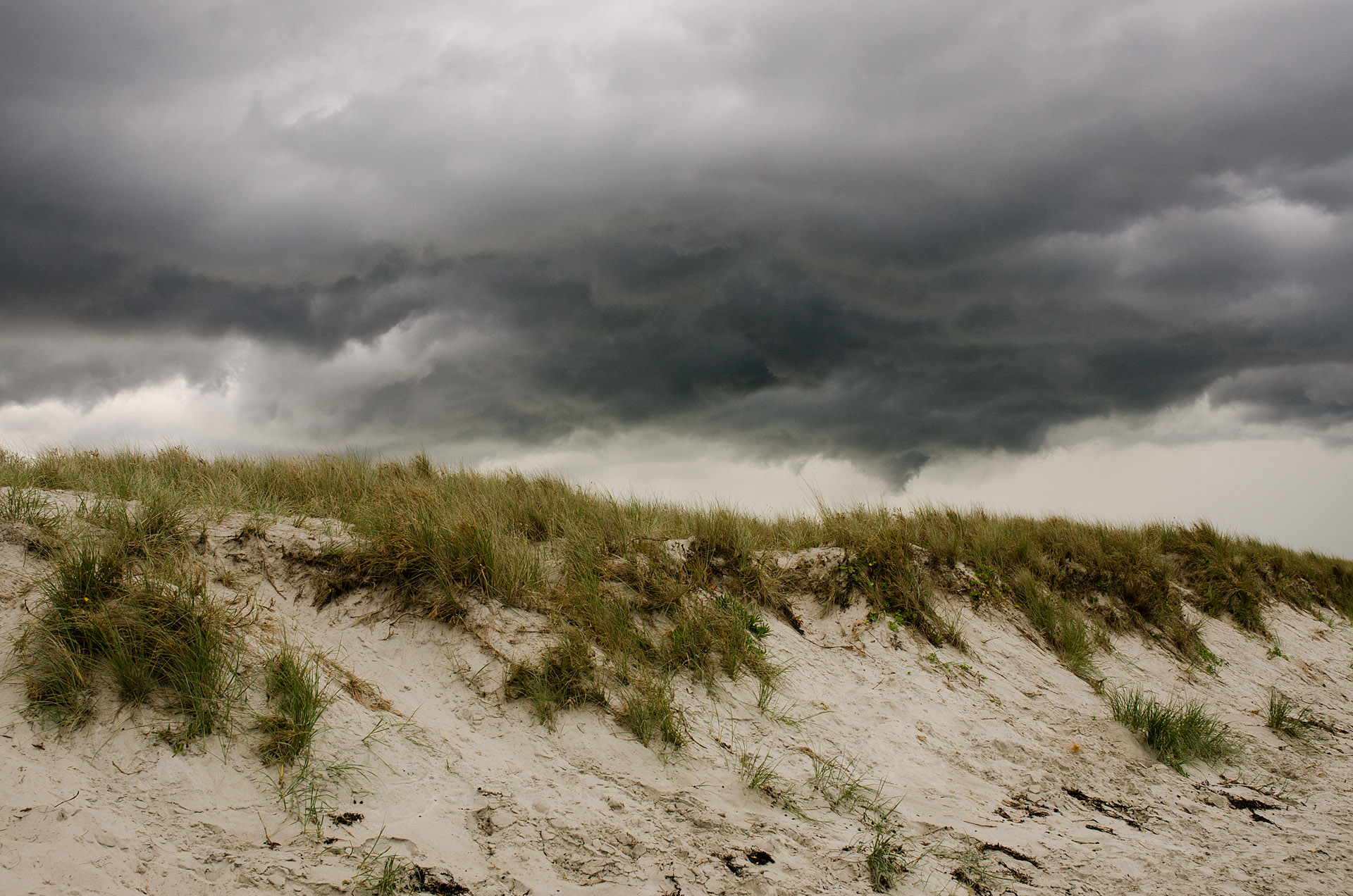 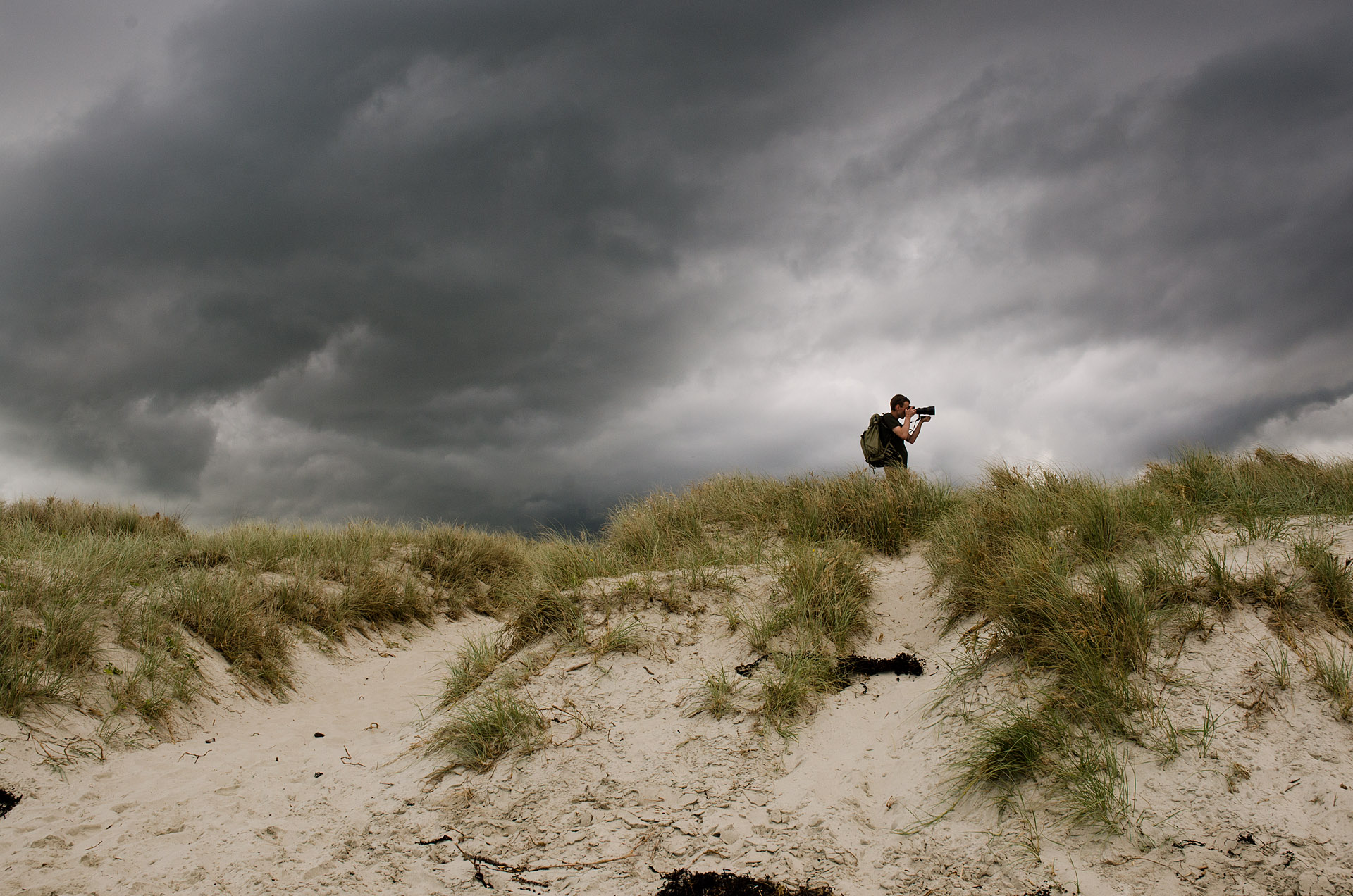