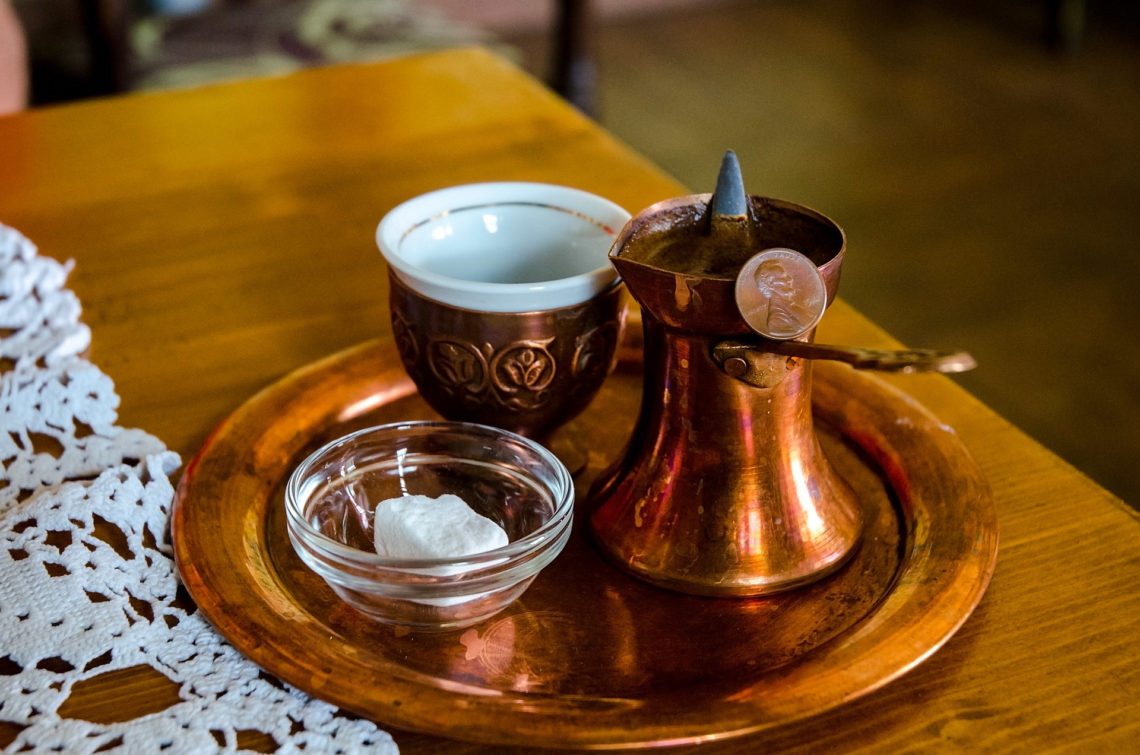 The penny continued its European tour across the Balkan Peninsula, enjoying beautiful places and friendly faces in Serbia, Bosnia & Herzegovina, Croatia, and Slovenia.

In Belgrade, the diminutive coin was dwarfed by the grand structures of St. Sava’s Church and Belgrade Fortress. 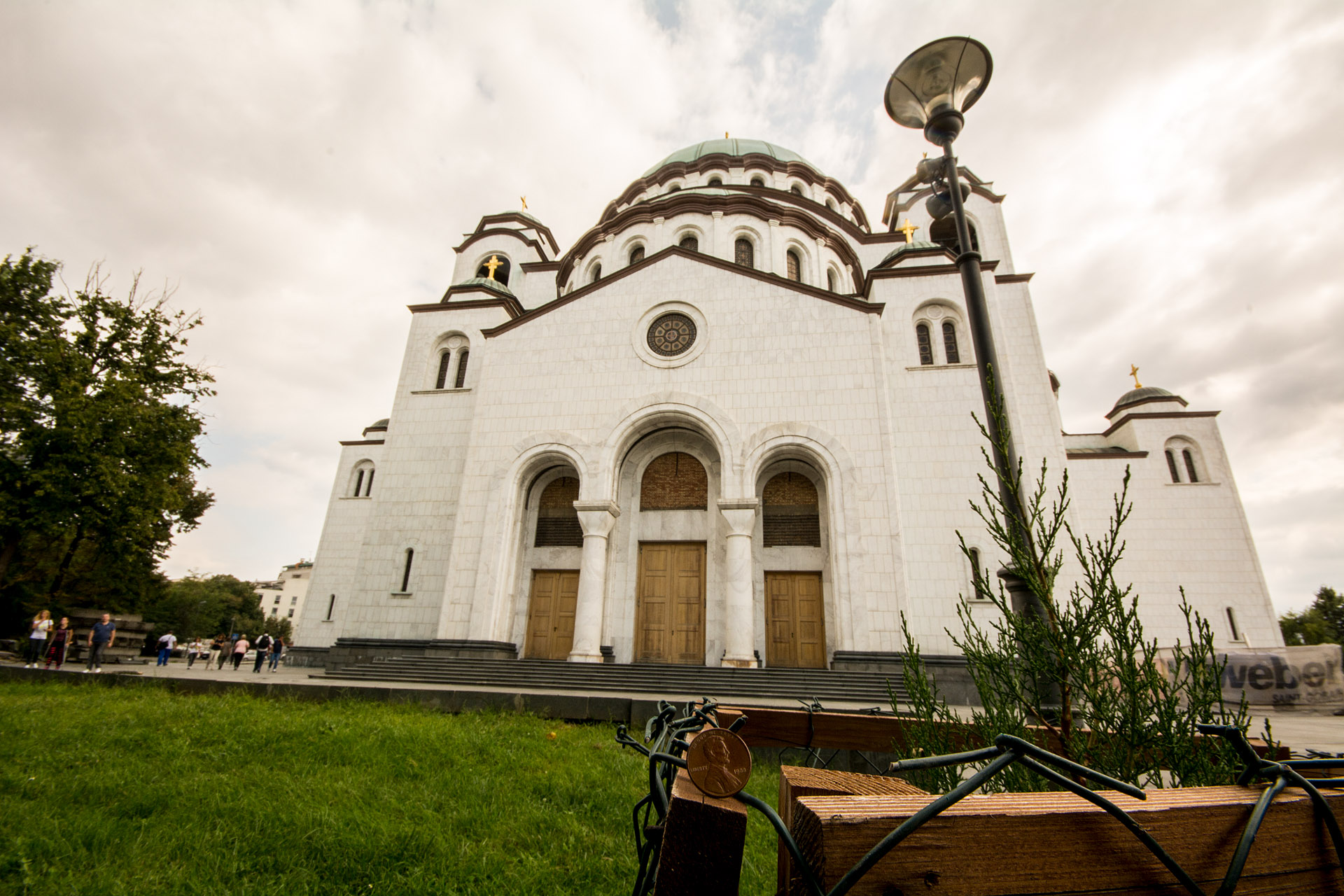 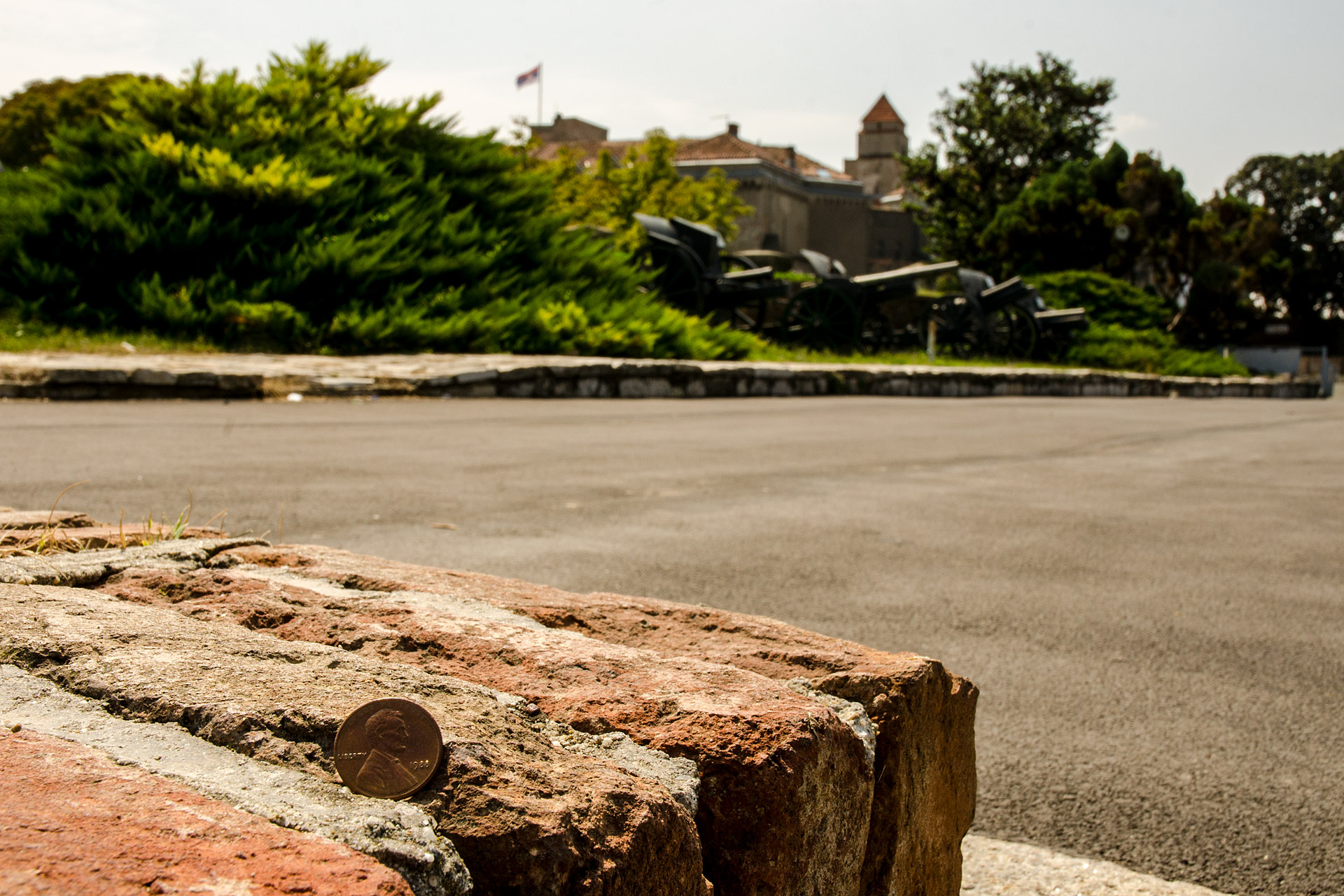 The penny was humbled to visit the historic streets of Sarajevo, saddened by the lingering scars of the city’s siege, but in awe of how the community has endured and recovered. 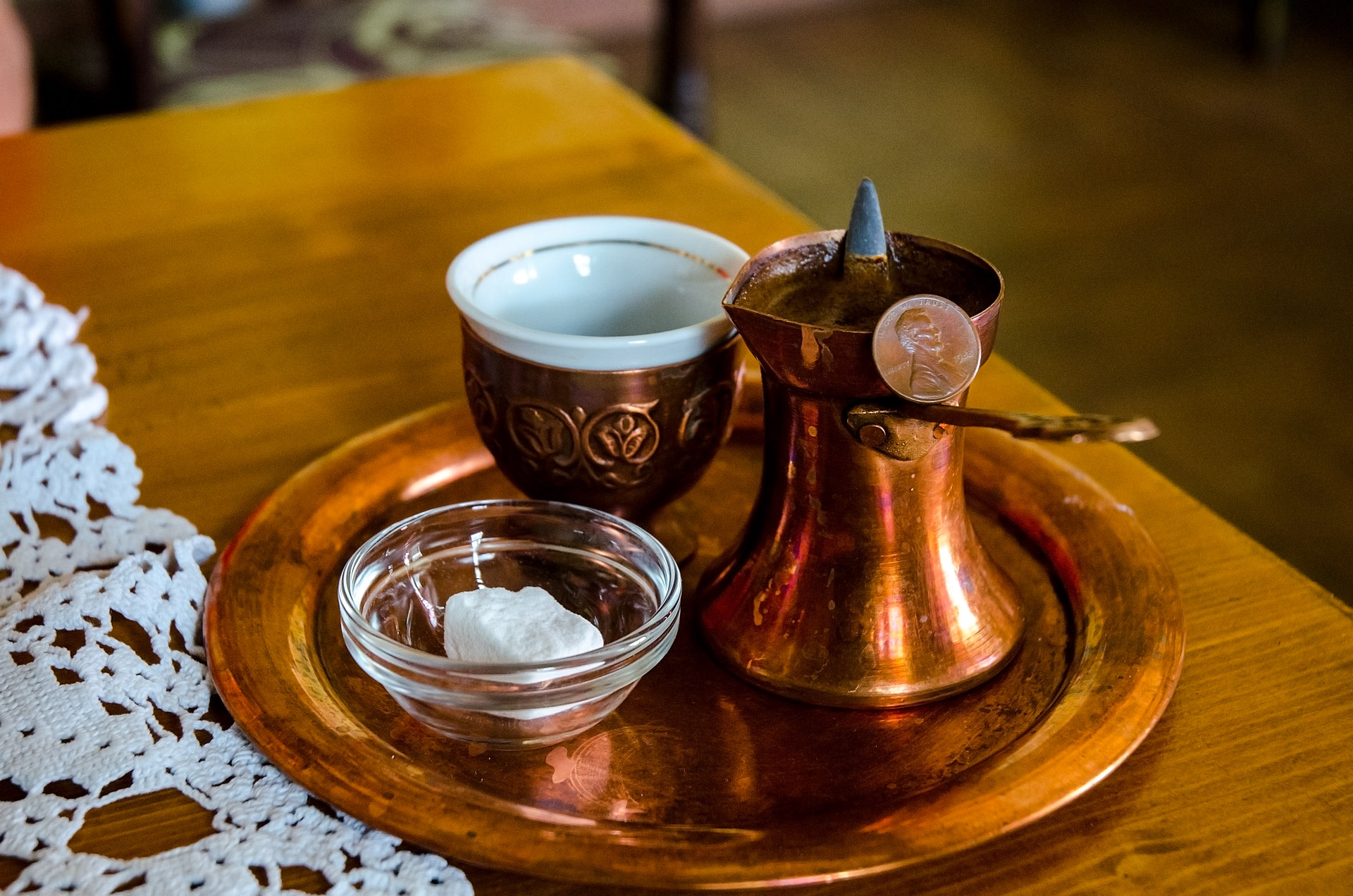 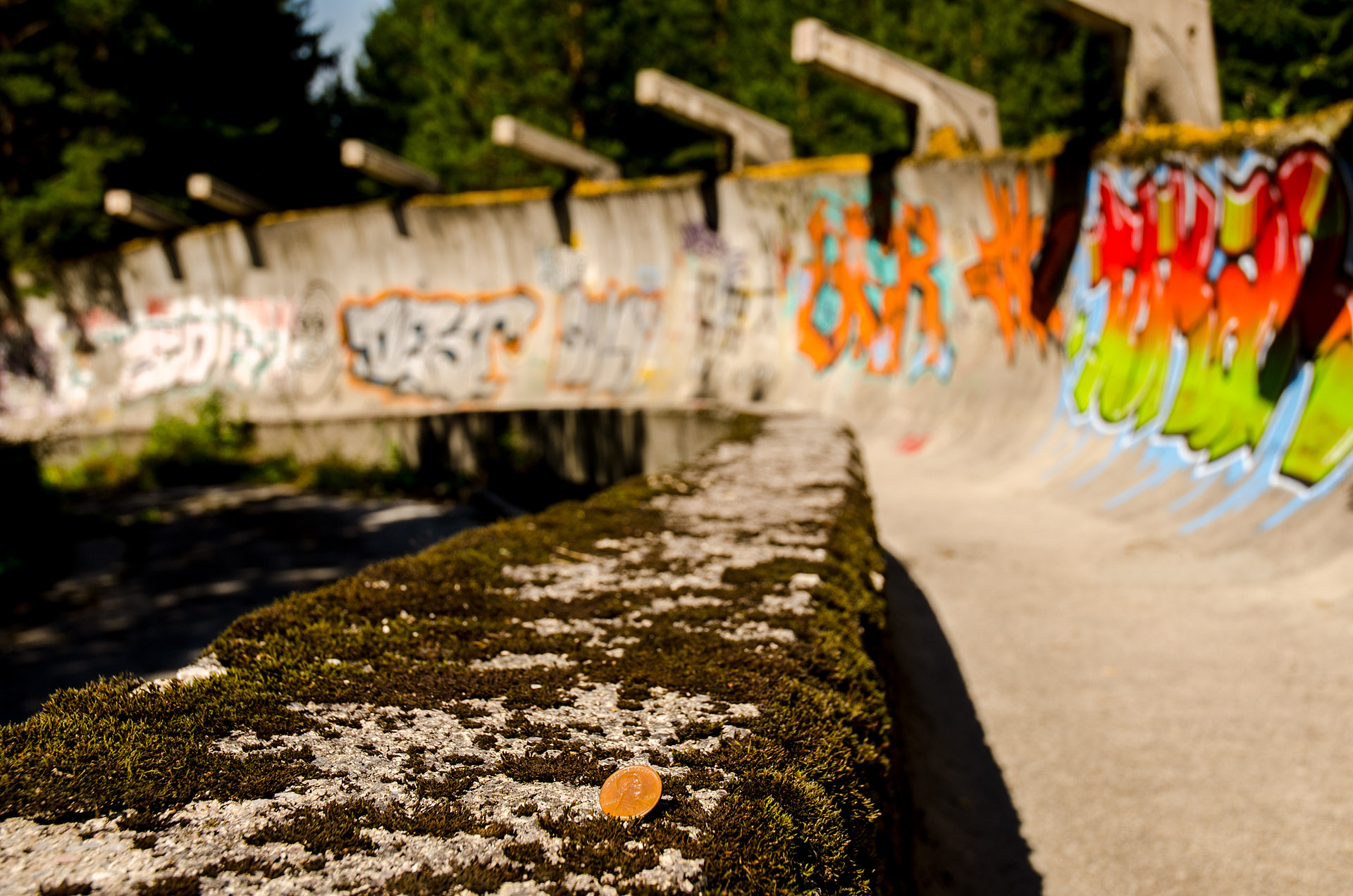 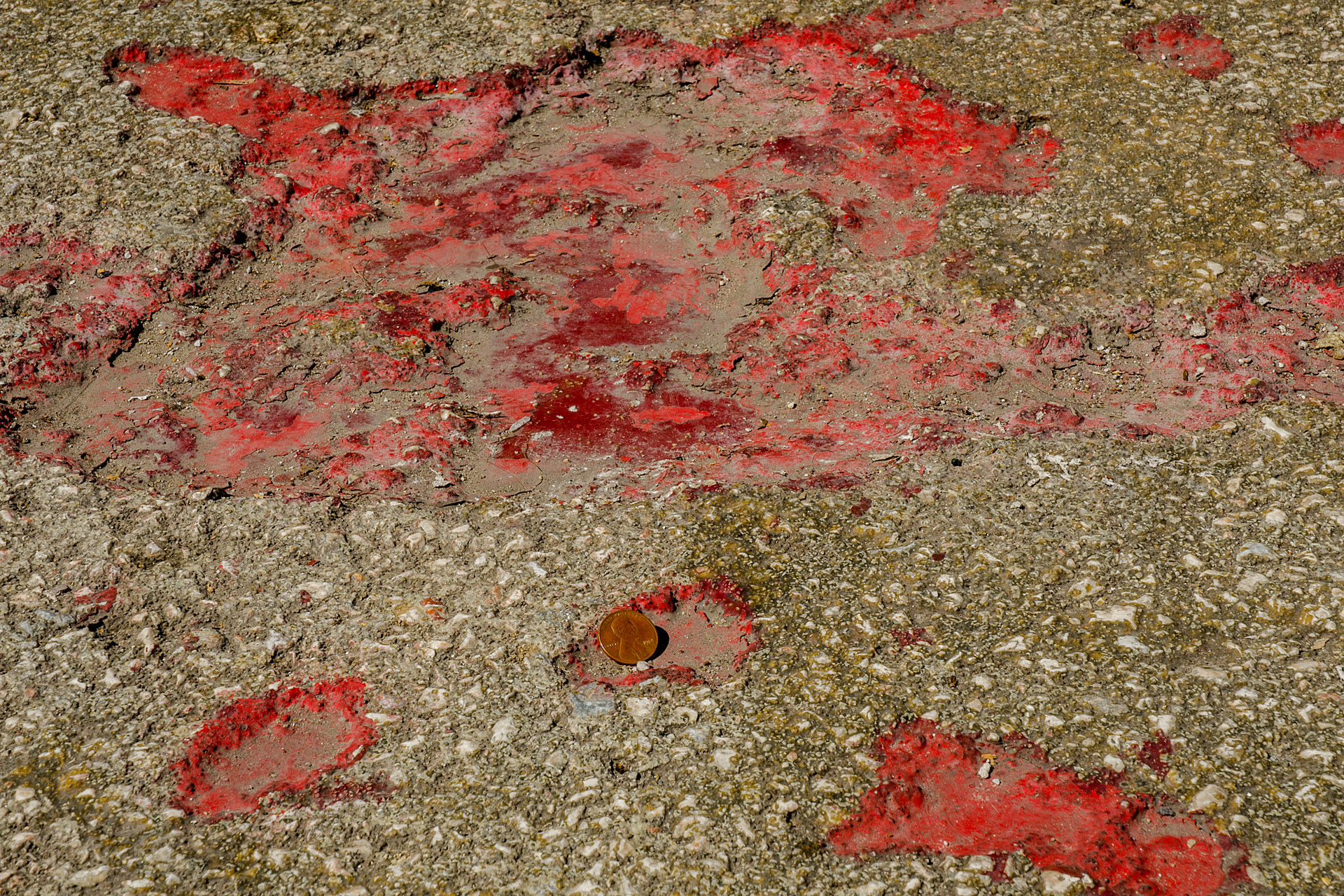 In Croatia, the penny spent some time seaside along the Dalmatian Coast. However, its cool, copper core found the 23°C (73°F) waters of the Adriatic to a be a bit too “refreshing,” and instead opted to relax on the sundrenched shores. The penny also tremendously enjoyed its two-day visit to the jewel-toned waters of the Plitvice Lakes. Tired of constantly having to smile and pose for the camera, the penny attempted to hone its photography skills on the other side of the lens. Little did it know that a second camera lurked nearby, waiting patiently to capture a shot of the talented coin in action. 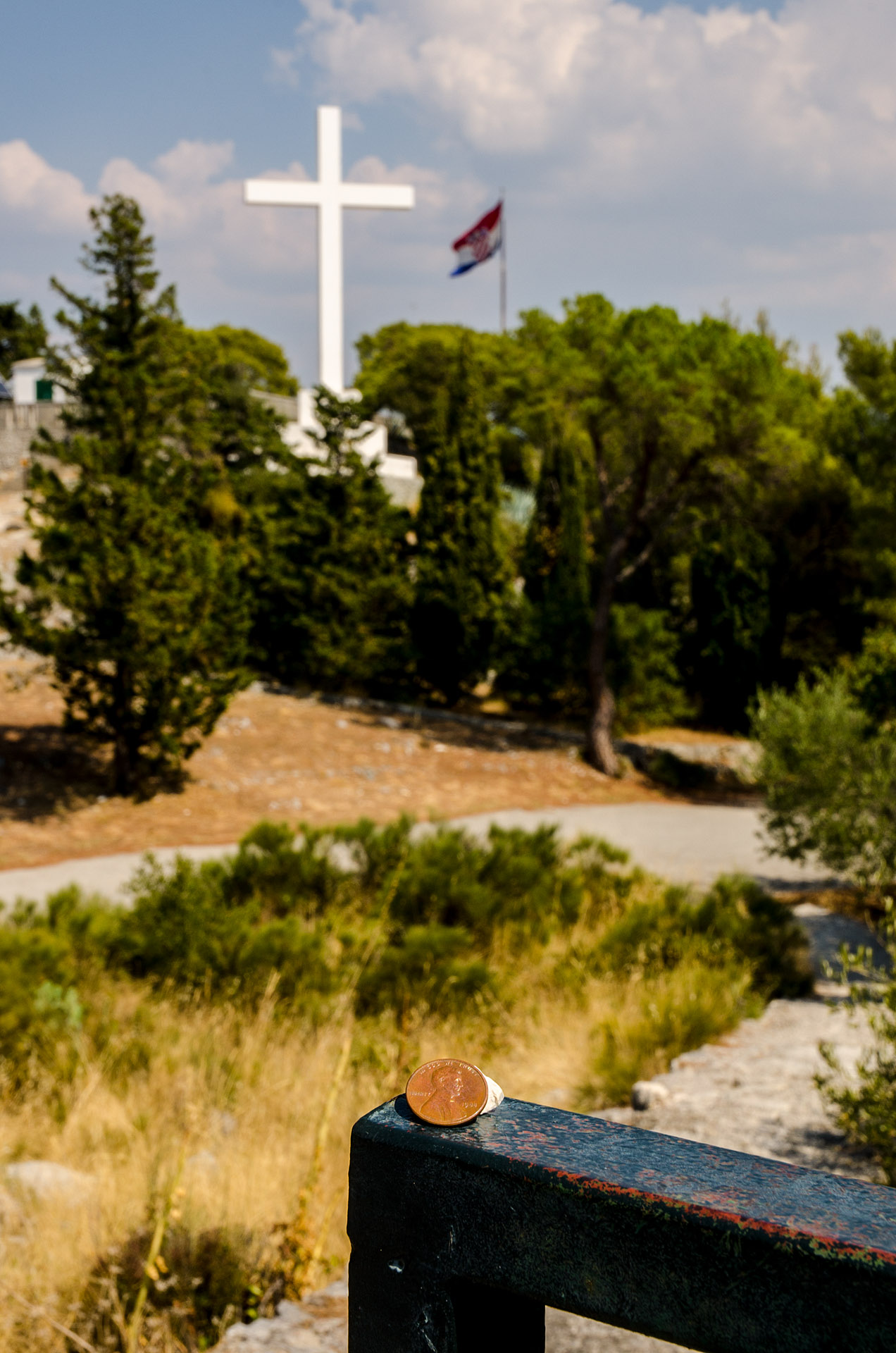 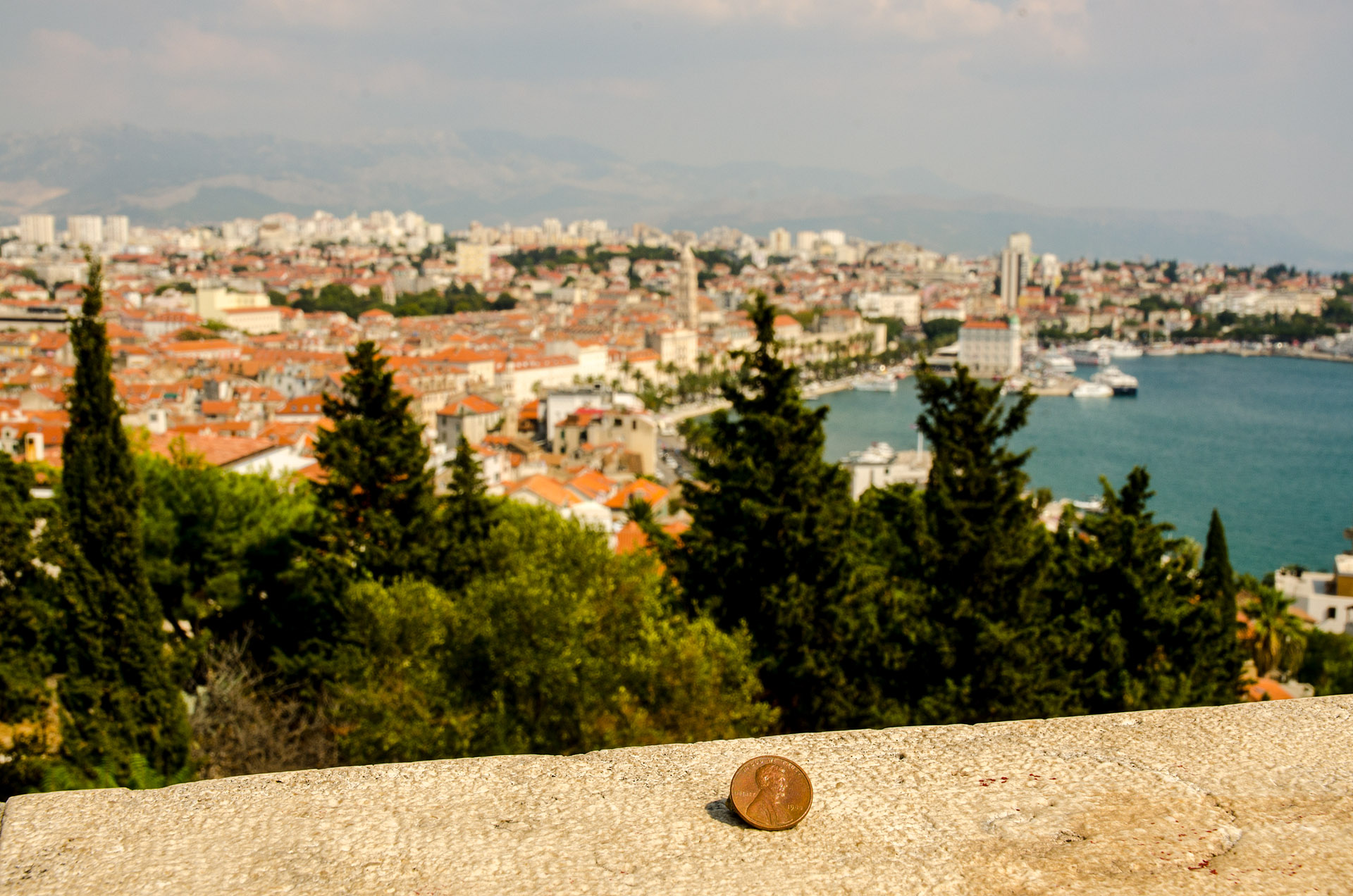 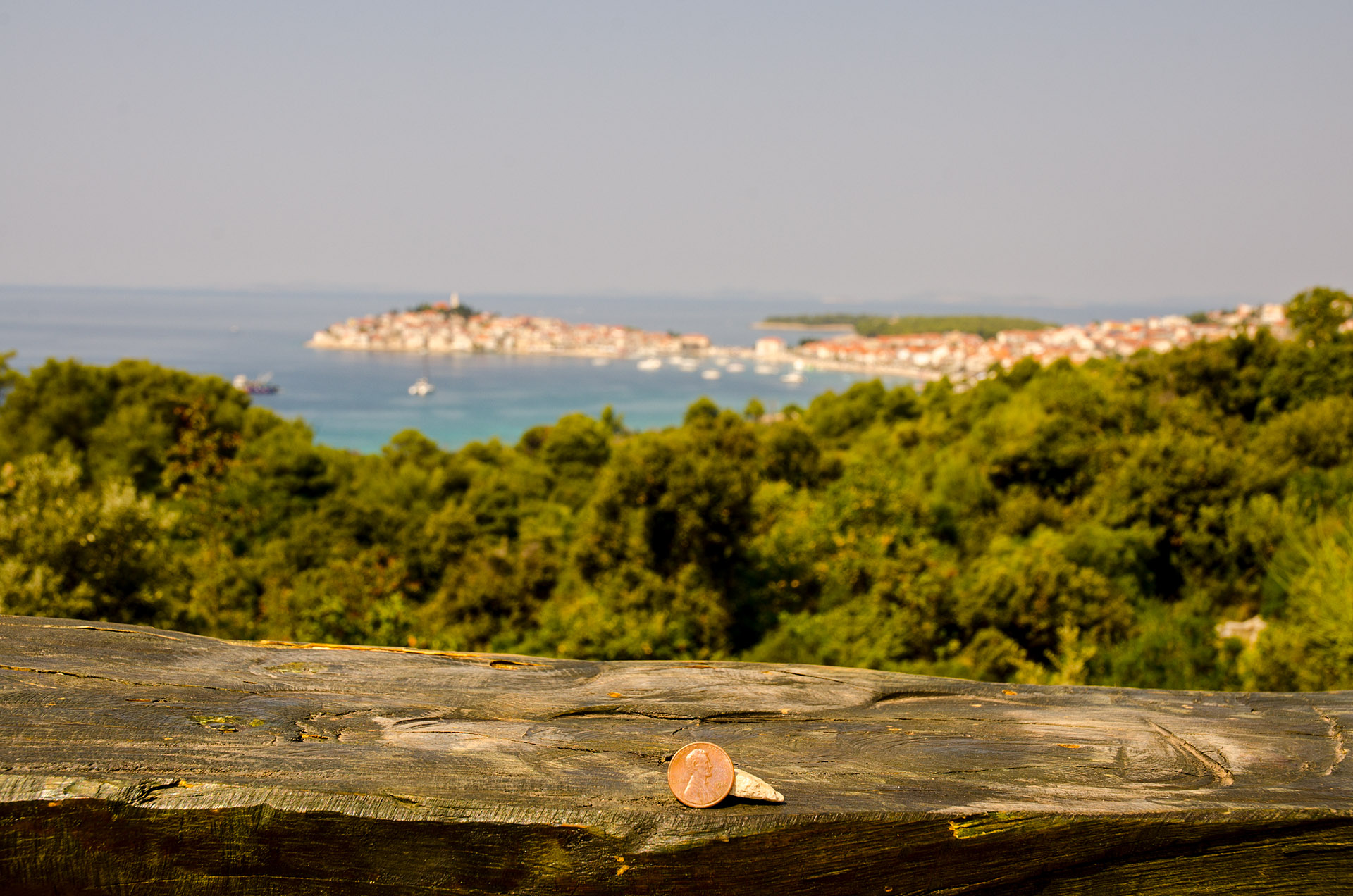 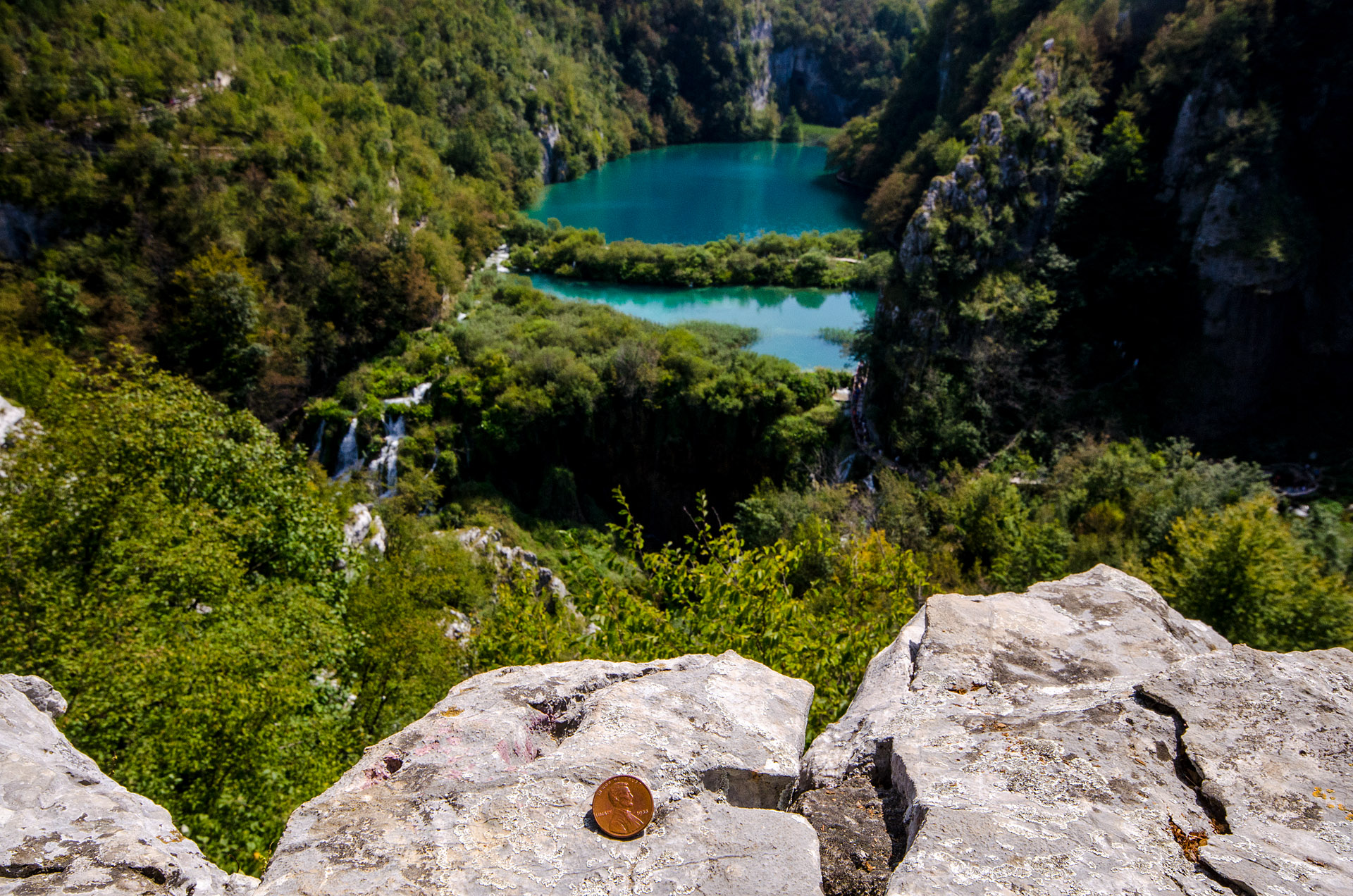 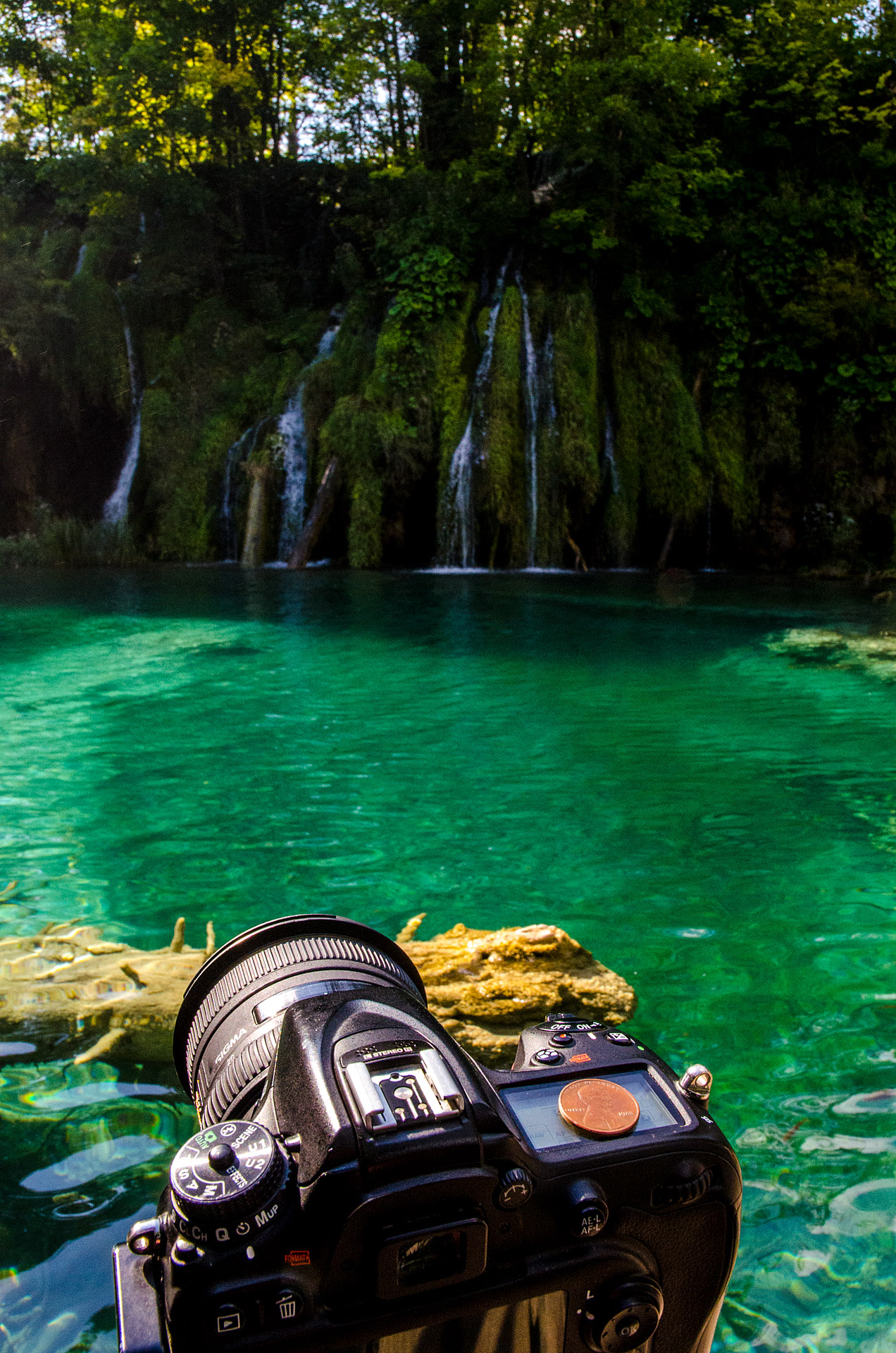 Finally, the penny was especially taken with the laid-back streets of Slovenia’s eco-friendly capital, as well as the ridiculously scenic countryside. Everywhere the penny turned, a stunning vista awaited – be it the view from Ljubljana’s Castle Hill, the incredible summits of Triglav National Park, or the medieval charm of Lake Bled. 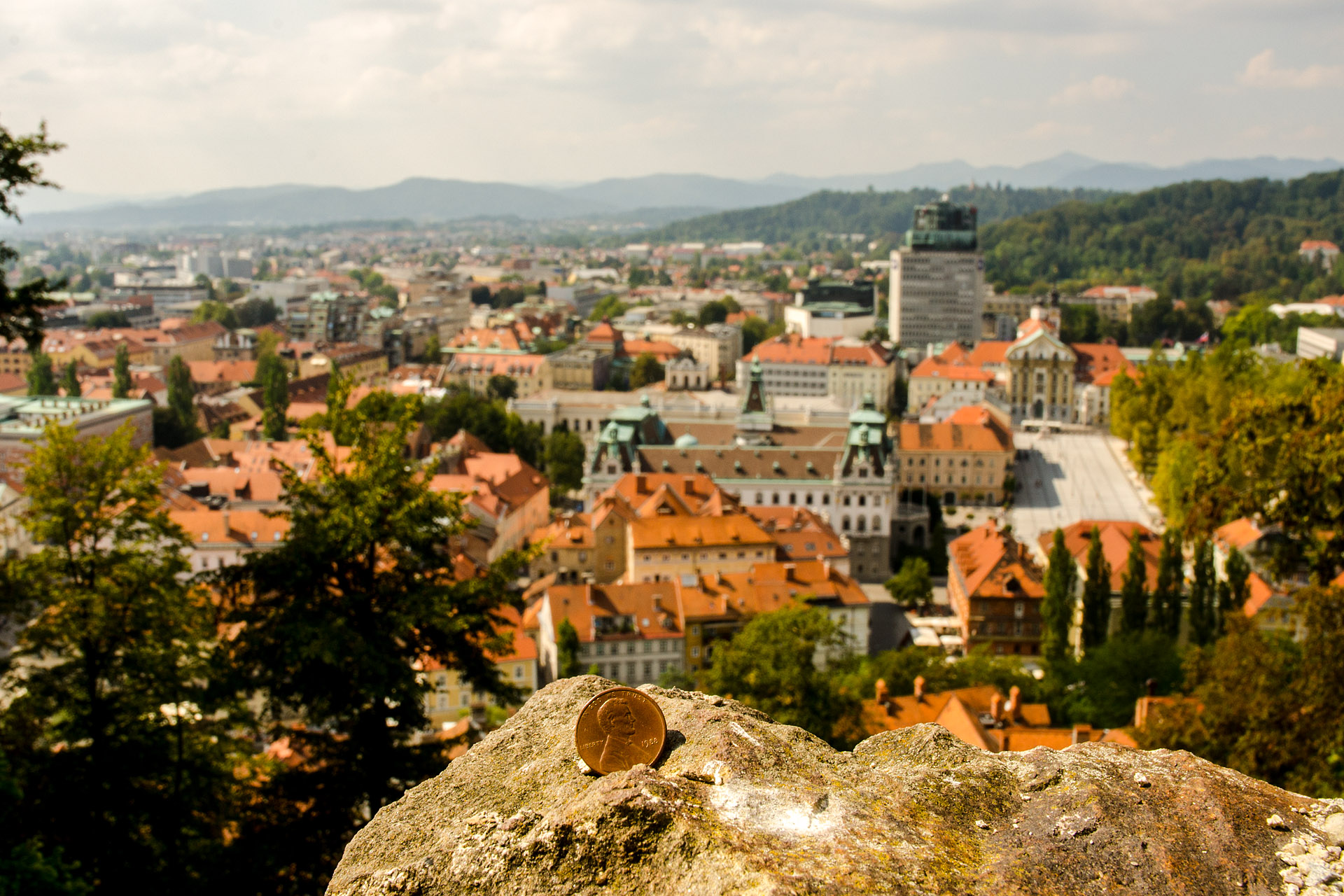 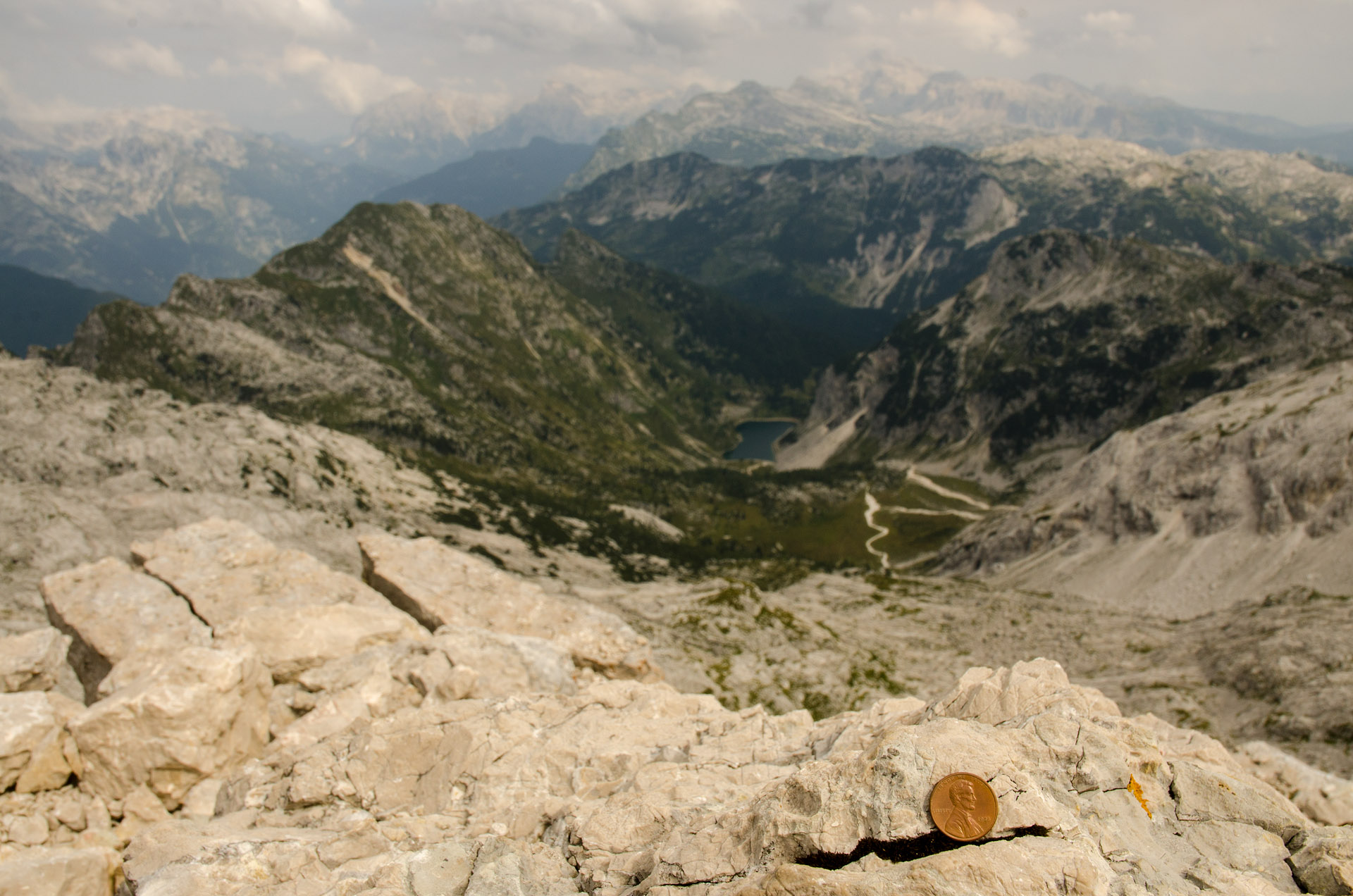 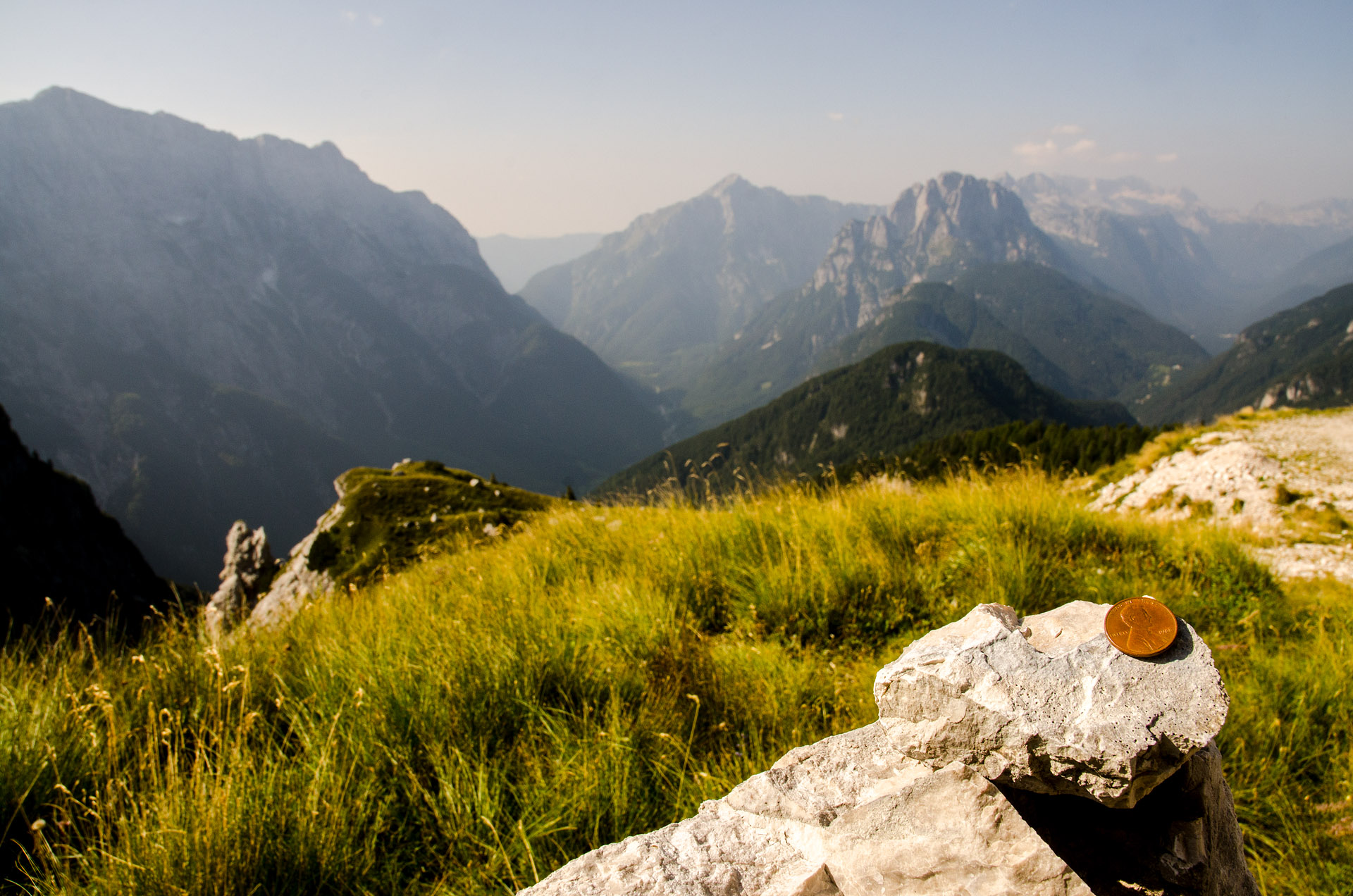 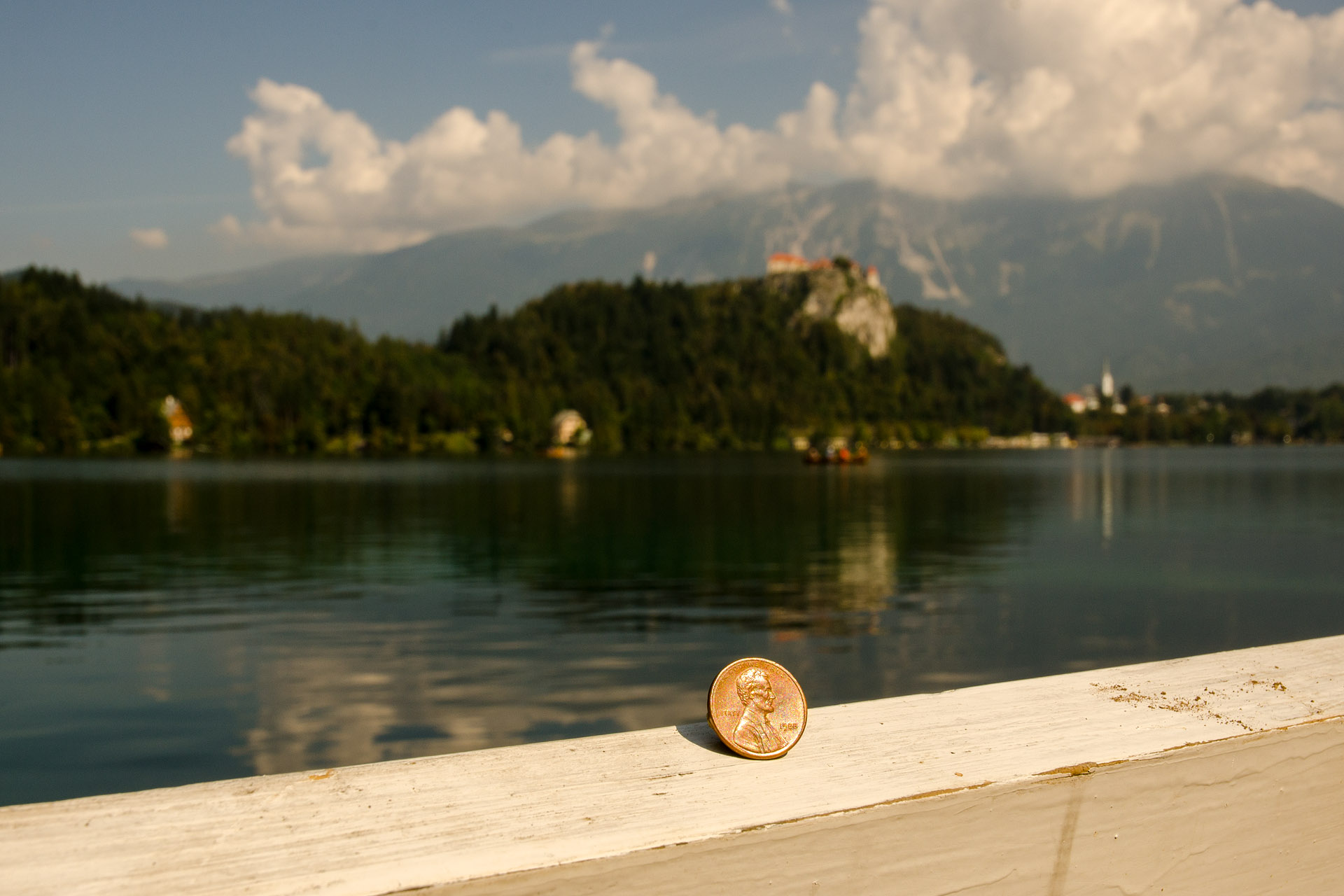 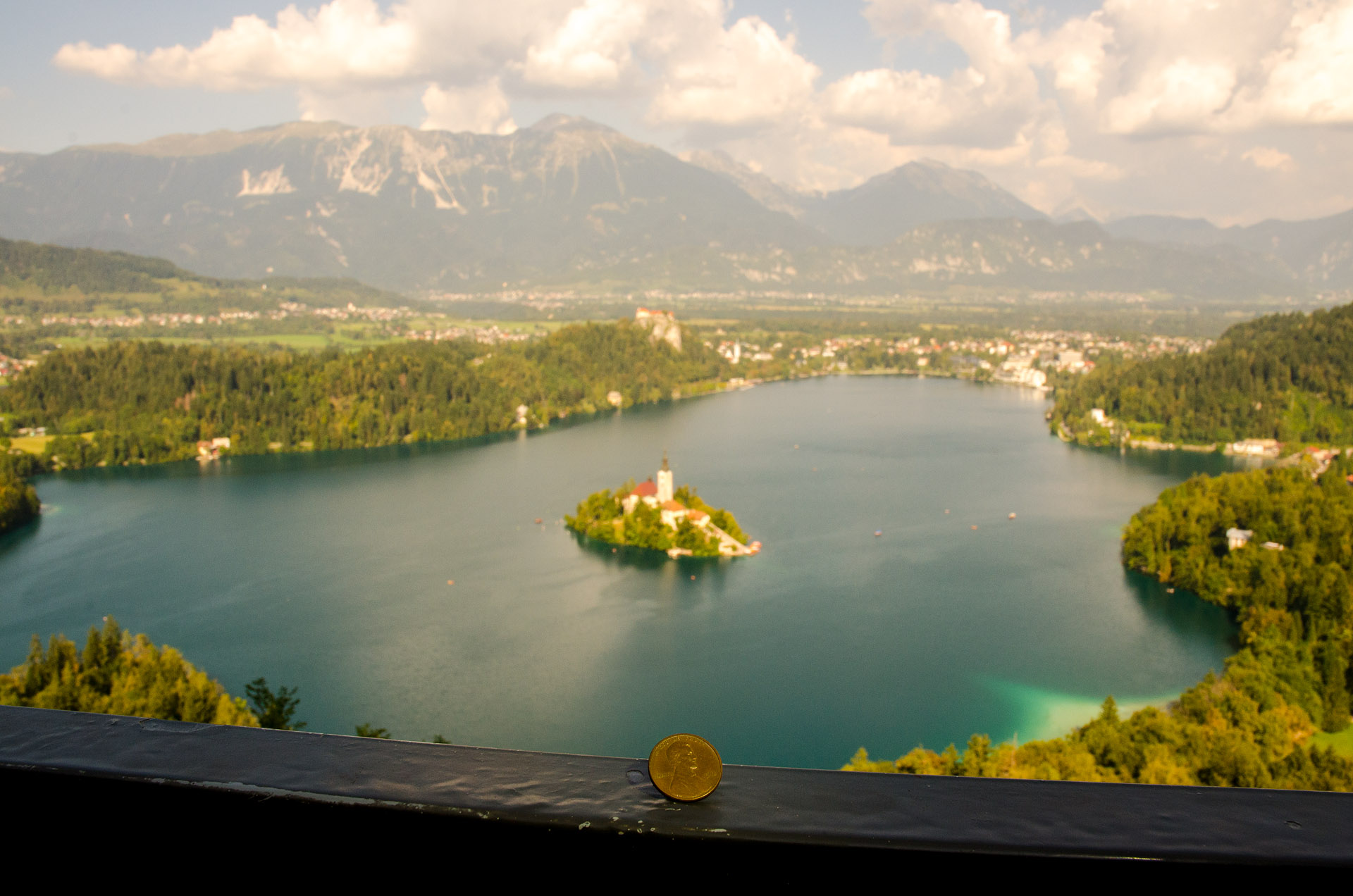 With every new sight it takes in, the penny is continually overwhelmed with how much beauty it has witnessed over the past nine months.