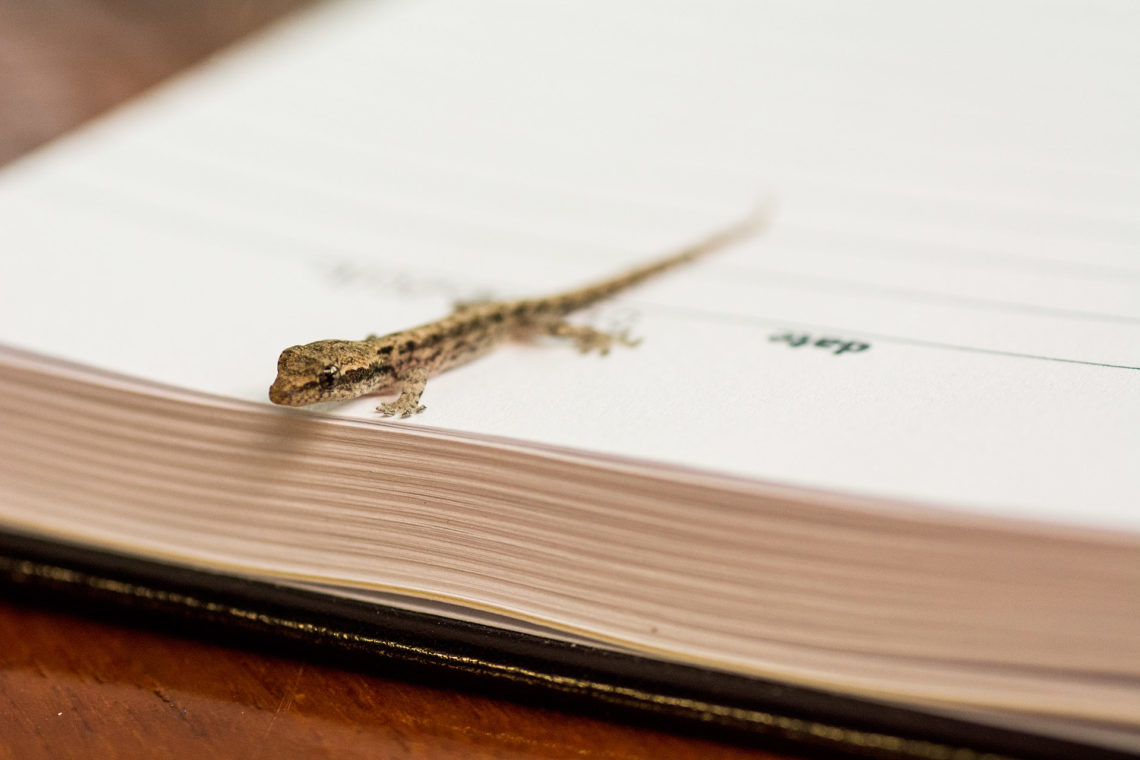 After a rather exhausting day of travel, we finally made it to our first destination in Australia – Cairns! With about five days left in New Zealand, the only definitive plans we had made for our tour of Oz included our one-way ticket from Auckland to Sydney, and all transportation & lodging arrangements for 6 days on Lord Howe Island in the middle of February. We had a general idea of what we wanted to do but figured, with now less than a week left, it was surely time to make reservations for all of our Australia transportation (flights, car rentals, ferries), at the very least.

When initially planning the trip, we made a conscious effort to plot our journey around seasonable weather. However, we knew that while February was a great month to visit southern Australia, it could be a nightmare for venturing to northern Queensland, as it was smack in the middle of monsoon season (November to April). As we began plotting our course at the Auckland city library, we checked the 15-day forecast for Cairns. It looked dicey, so we figured we’d just call the Cairns visitor center, and get their best opinion on the weather. The helpful woman informed us that, while the weather for the area is too unpredictable to forecast even two days out, they can typically forecast a tropical cyclone a full four weeks in advance. With no major storms on the horizon, she suggested we head on over. With that, we purchased a round-trip ticket from Sydney, for a 12-day stay in Queensland.

The 3-hour flight from Auckland to Sydney was a rough one from about 20 minutes in – there was “some weather,” as our captain announced, over the Tasman Sea, and the entire cabin crew was seated for the vast duration of the flight. I whittled away the three hours curled up in the fetal position, pleading to Stephan to book a train to Cairns. It was then that it occurred to me that maybe attempting to circumnavigate the globe was a dimwitted idea for someone with such anxiety over flying. Although I think I’ve made significant improvement with overcoming my fear over the last six years, I am definitely still a work in progress, especially in rough air.

After what felt like days, we finally did make a gentle touchdown in Sydney, to my utmost delight. We ended up scheduling a 7-hour layover in the Aussie hub before our flight north (no missing domestic flights this time), but actually enjoyed using the free time to Facetime family and catch up on blog posts (thank you greatly, Kingsford Smith International, for the free WiFi). Somewhere during that time, I found the wherewithal to board our connecting fight, though still with some uneasiness. About halfway into the flight, as we approached some storms, I could see lightning out either side of the aircraft and immediately returned to panic. I buried my face into Stephan’s shoulder convincing myself, like any three-year-old, that if I couldn’t see it then it obviously wasn’t there. Our pilot then announced that we’d fly between the two storms, and flicked on the seatbelt sign. I wasn’t really a big fan of this decision, but for some crazy reason, he didn’t ask my opinion. To my surprise, there was virtually no turbulence, and we again made a smooth descent into Cairns… happy to be finished flying for the day, and (now on the ground) excited to begin our adventures in Oz!