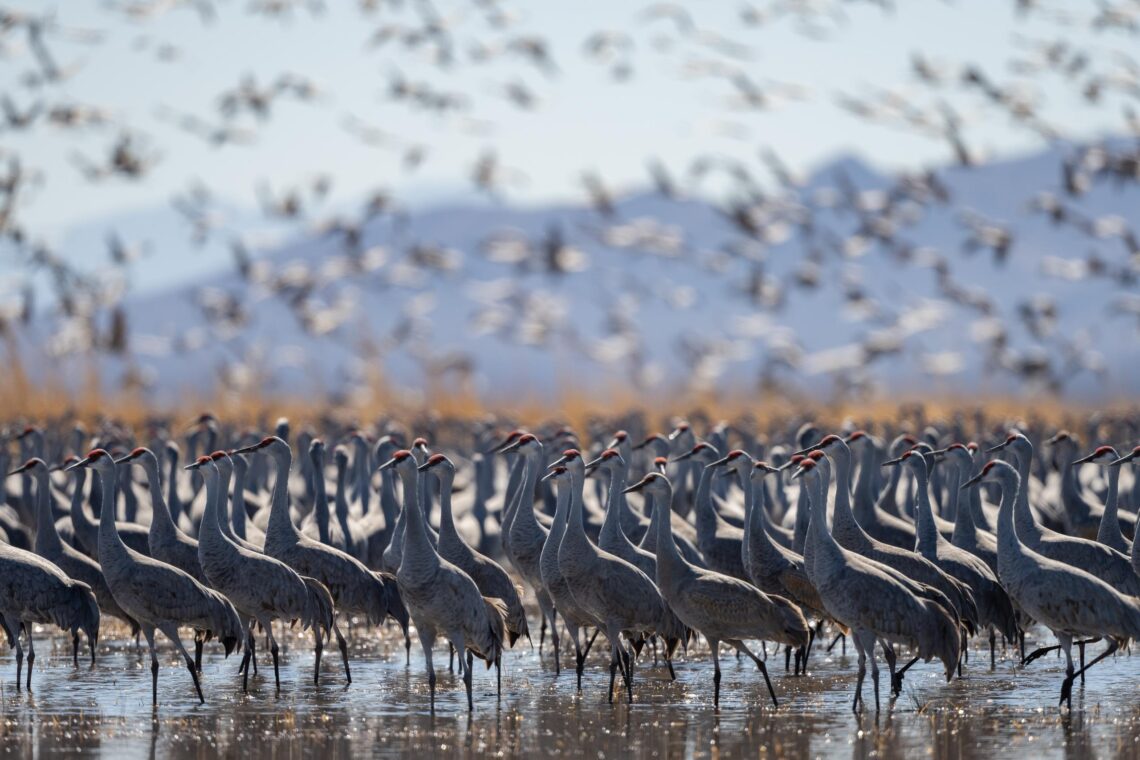 Southeastern Arizona is a birder’s paradise and one of the country’s premier hotspots for those looking to bolster their ABA checklists. With the state boasting around 550 species, people come from all over the country in hopes of spotting rare or casual individuals, or even an accidental vagrant from Mexico.

Some of the local hotspots within striking distance of Tucson include Madera Canyon, The Sweetwater Wetlands, Catalina State Park and Whitewater Draw Wildlife Area. When we spent a couple weeks in the city’s Catalina Foothills, we made a point to visit each of these avian hotbeds. While each was charming in its own right, none quite compared to Whitewater Draw. If spotting a sedge of migratory sandhill cranes has been an outstanding item on your birding life list, Whitewater Draw is an amazing spot to observe the majestic birds during the fall and winter months.

Each year between October and March, some 20,000 cranes winter at this special site. The birds spend their evenings in the wildlife preserve’s ephemeral lakes where they are protected from predators. Each morning around dawn, the cranes leave their roosting site to forage and socialize. Later in the day, they return in noisy droves to the shallow pools. The sight and sound of thousands of cranes returning to roost is something pretty incredible. The sky is filled with the chaos of thousands of pairs of beating wings, and the birds’ cacophonous bugling can be heard from more than two miles away. 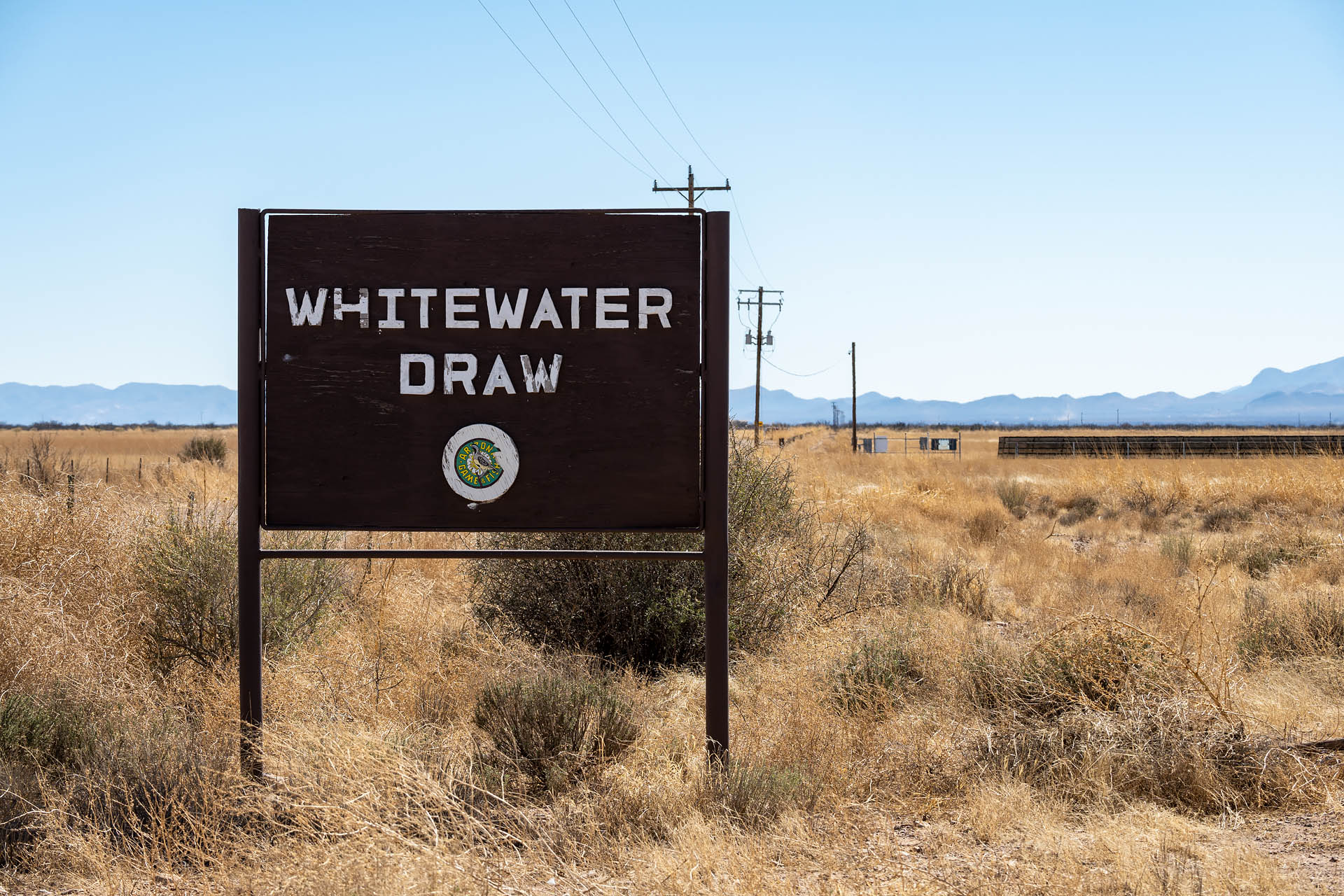 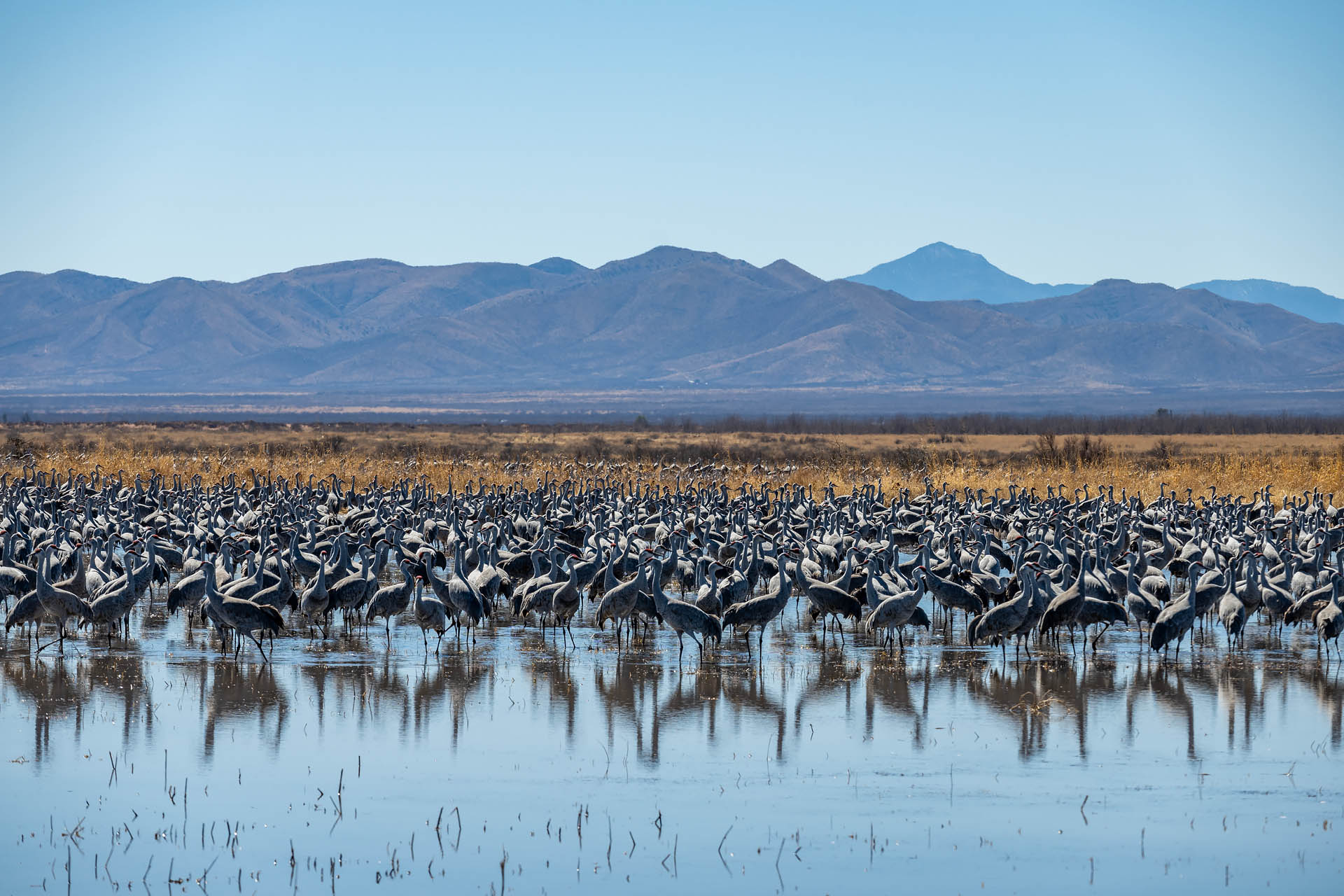 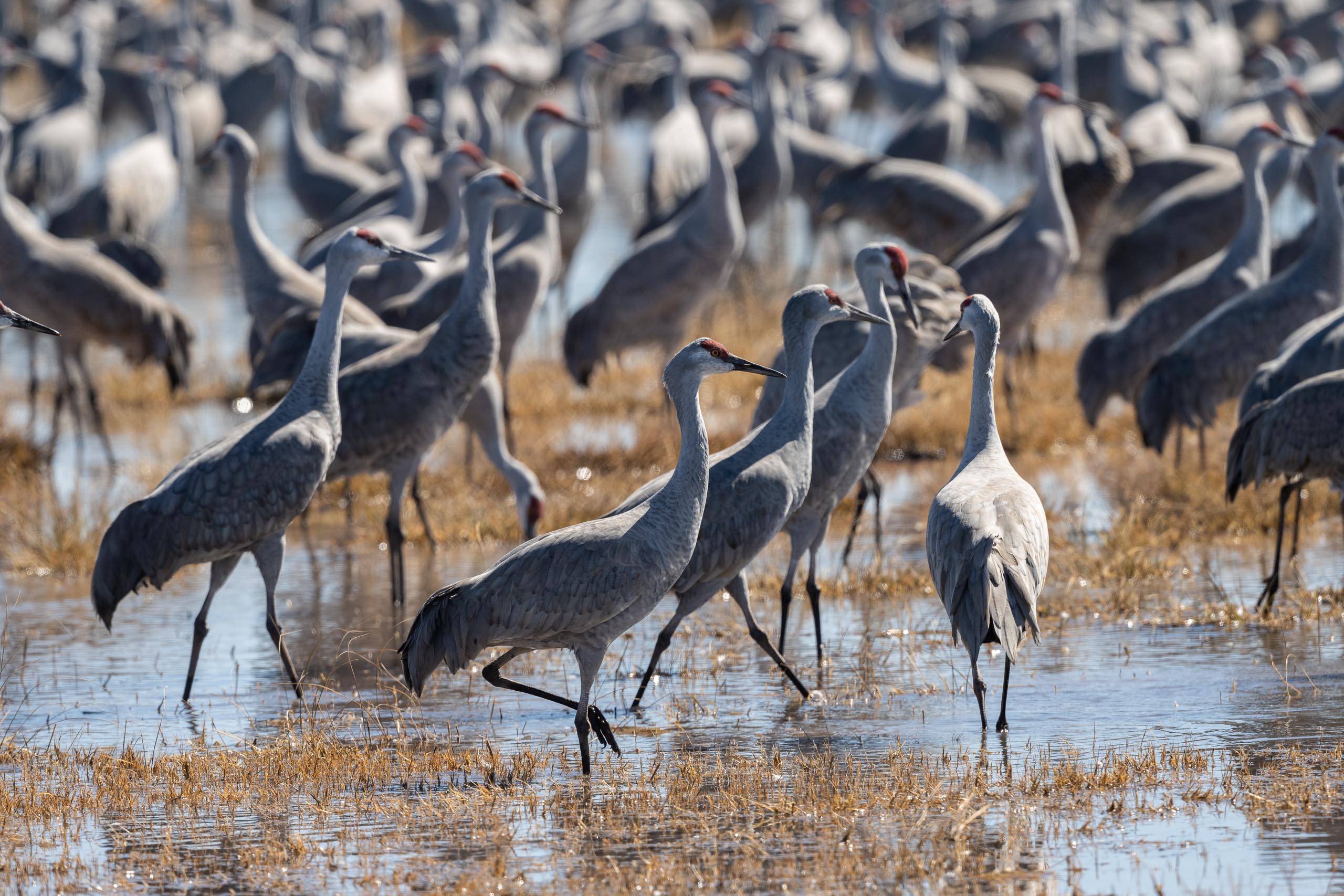 Our day at Whitewater Draw isn’t one I’ll soon forget. Watching the birds as they crisscrossed the sky en masse was mesmerizing. The movements and patterns as the groups circled and dove around one another was like a precisely choreographed aerial ballet. I’m not sure how long we spent staring up at the sky, but it was impossible to turn away.

In addition to the cranes, a couple hundred snow geese similarly take up residence at Whitewater Draw during the winter months. It was kind of fun to watch them mingle in with the swoops of cranes as they all synchronously returned to roost. Every few minutes, a ribbon of stark white would catch our eyes amongst the sooty silhouettes of the sandhill cranes. 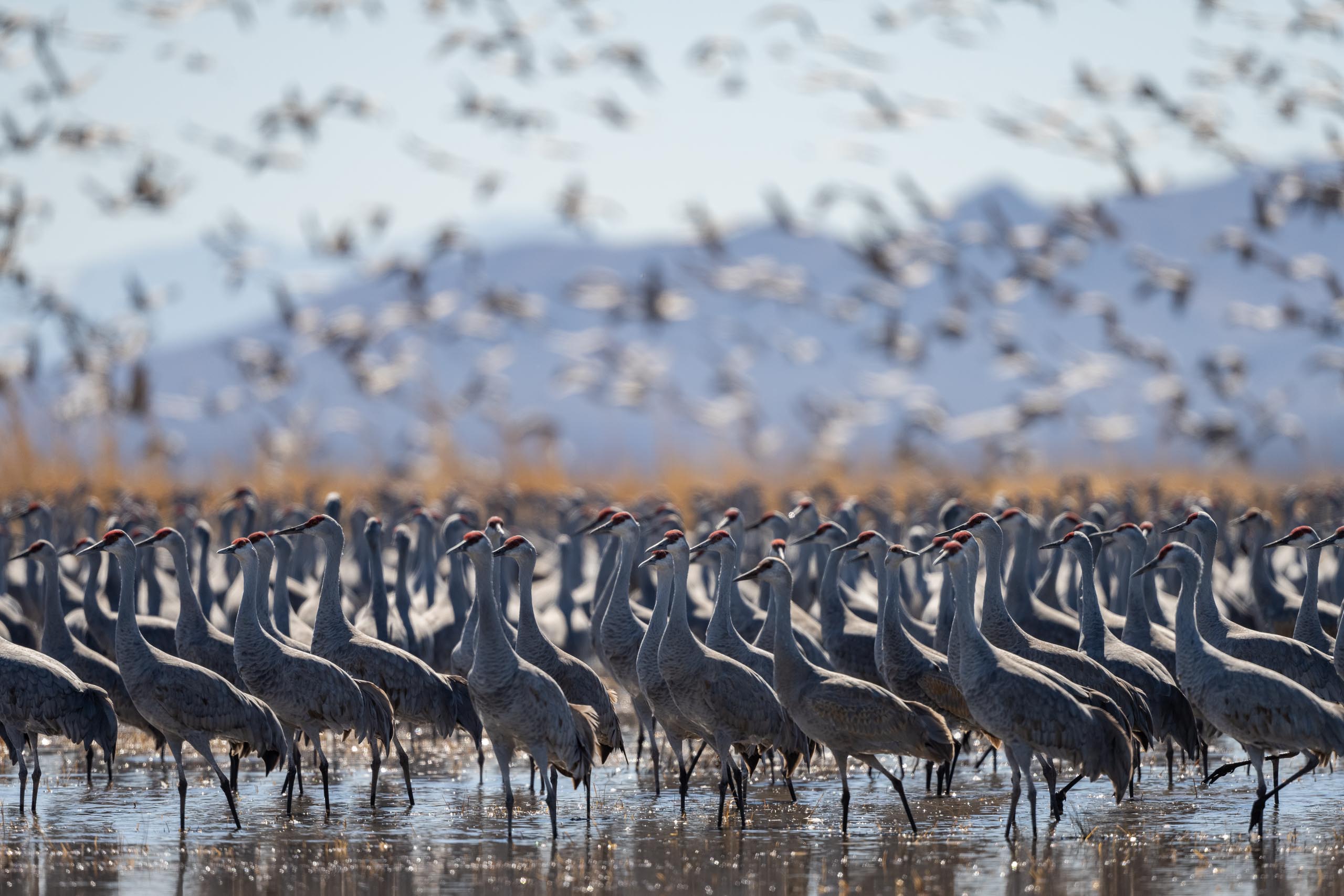 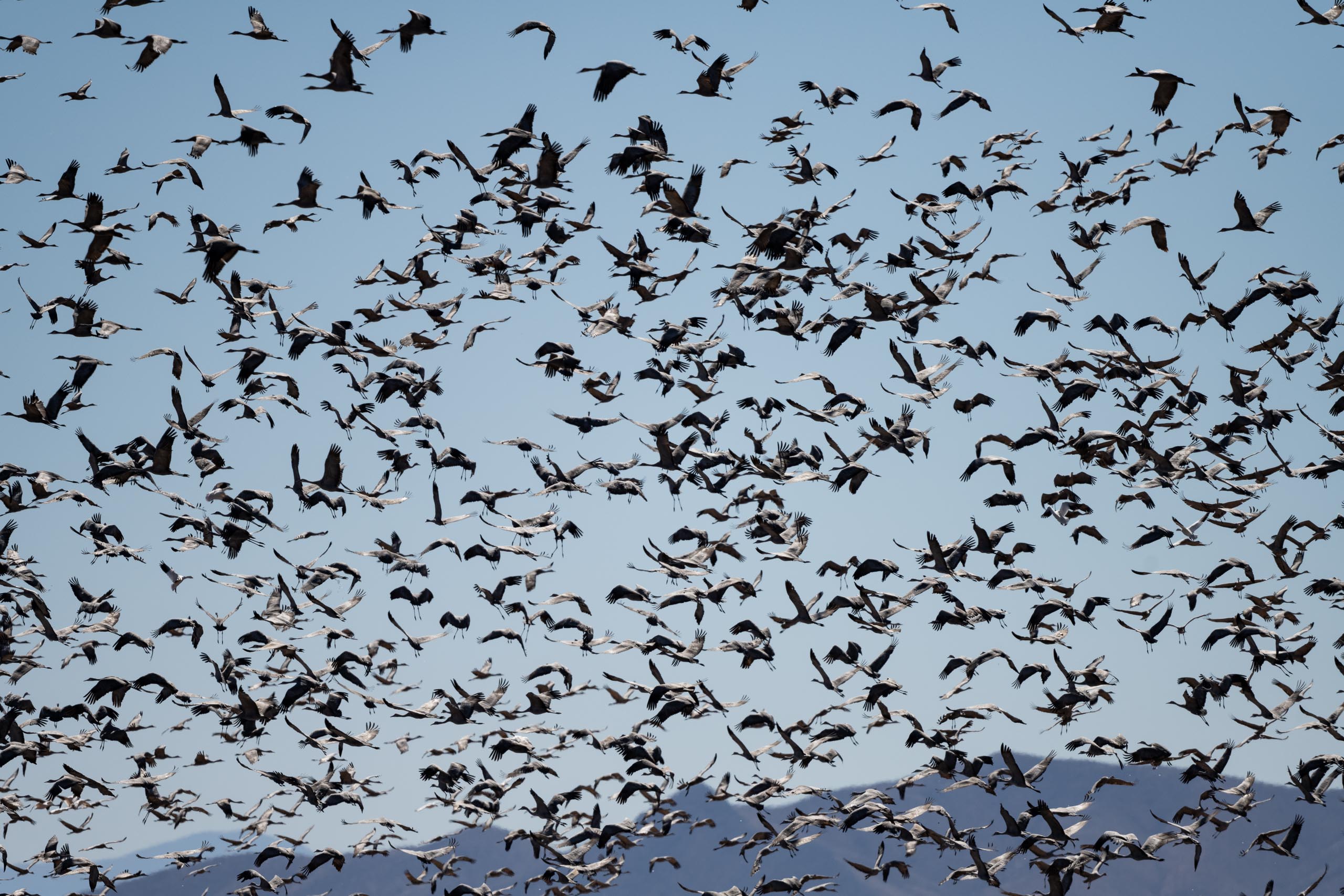 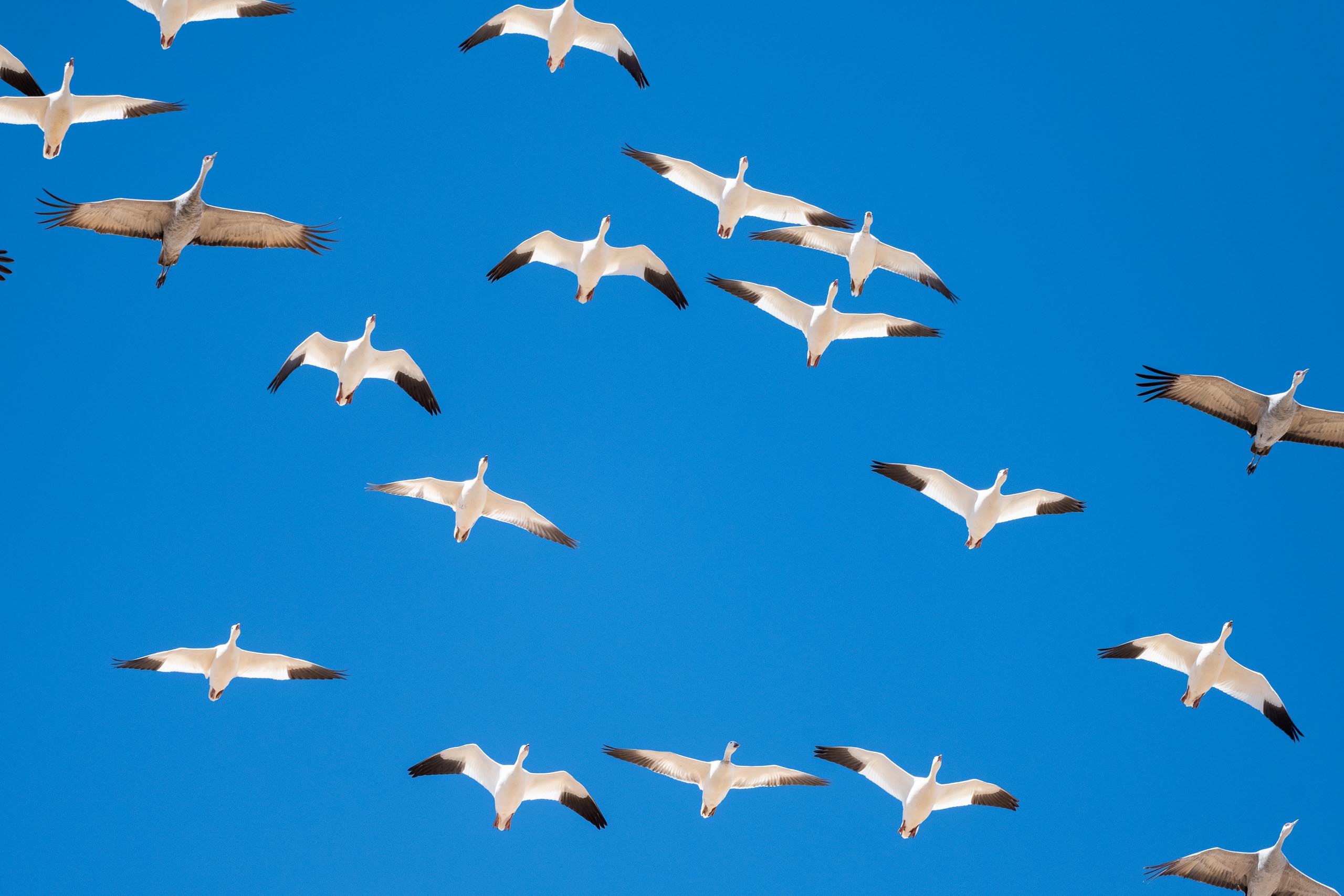 For those looking to check off more avian friends than just the cranes and geese, Whitewater Draw is also a prime location for spotting waterfowl and other wetlands birds. The shallow ponds and marshlands provide critical habitat for a variety of ducks and shorebirds. Beyond the water’s edge, native grasses and sparse woodlands offer shelter for a number of resident and migratory songbirds. 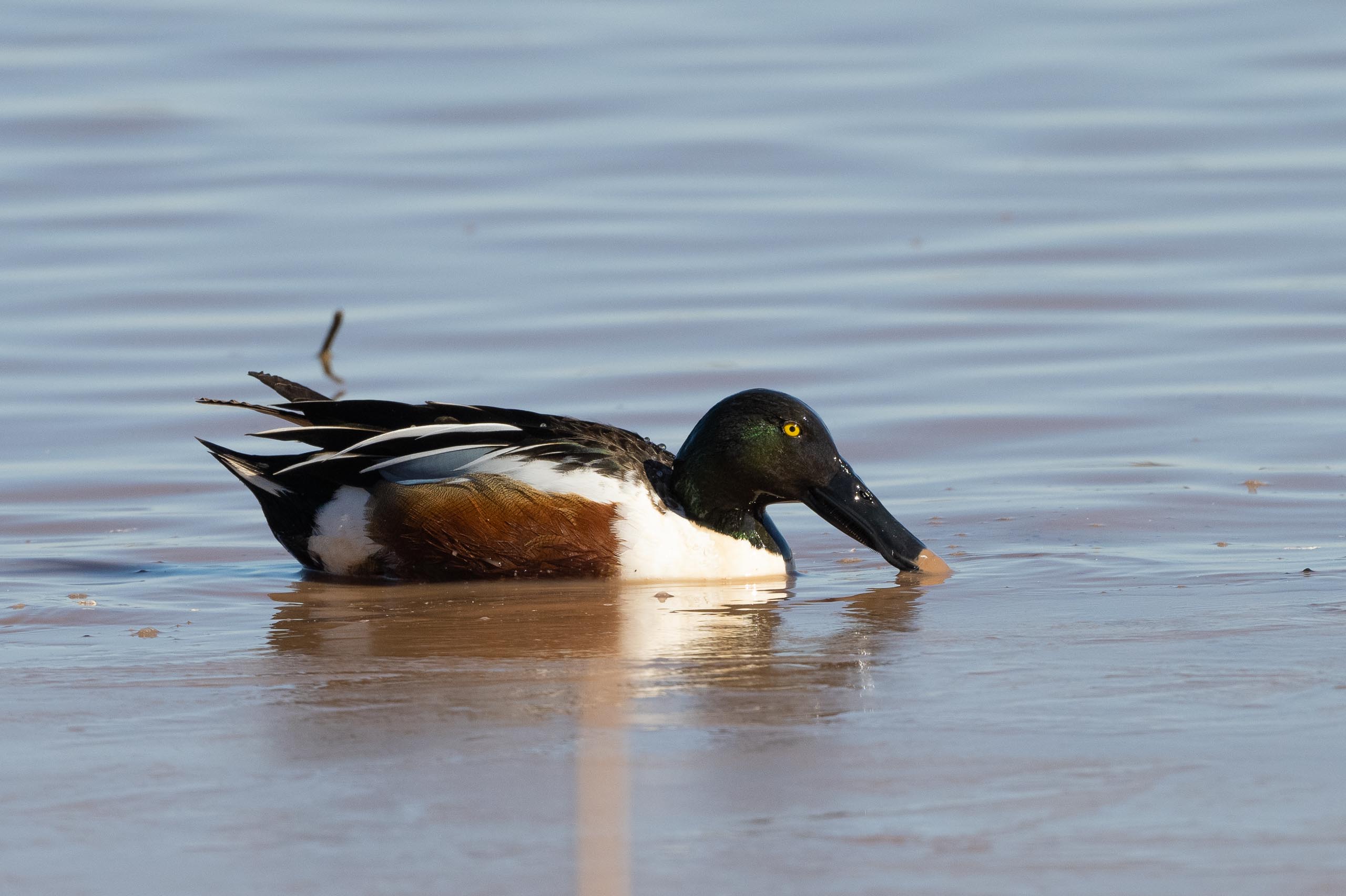 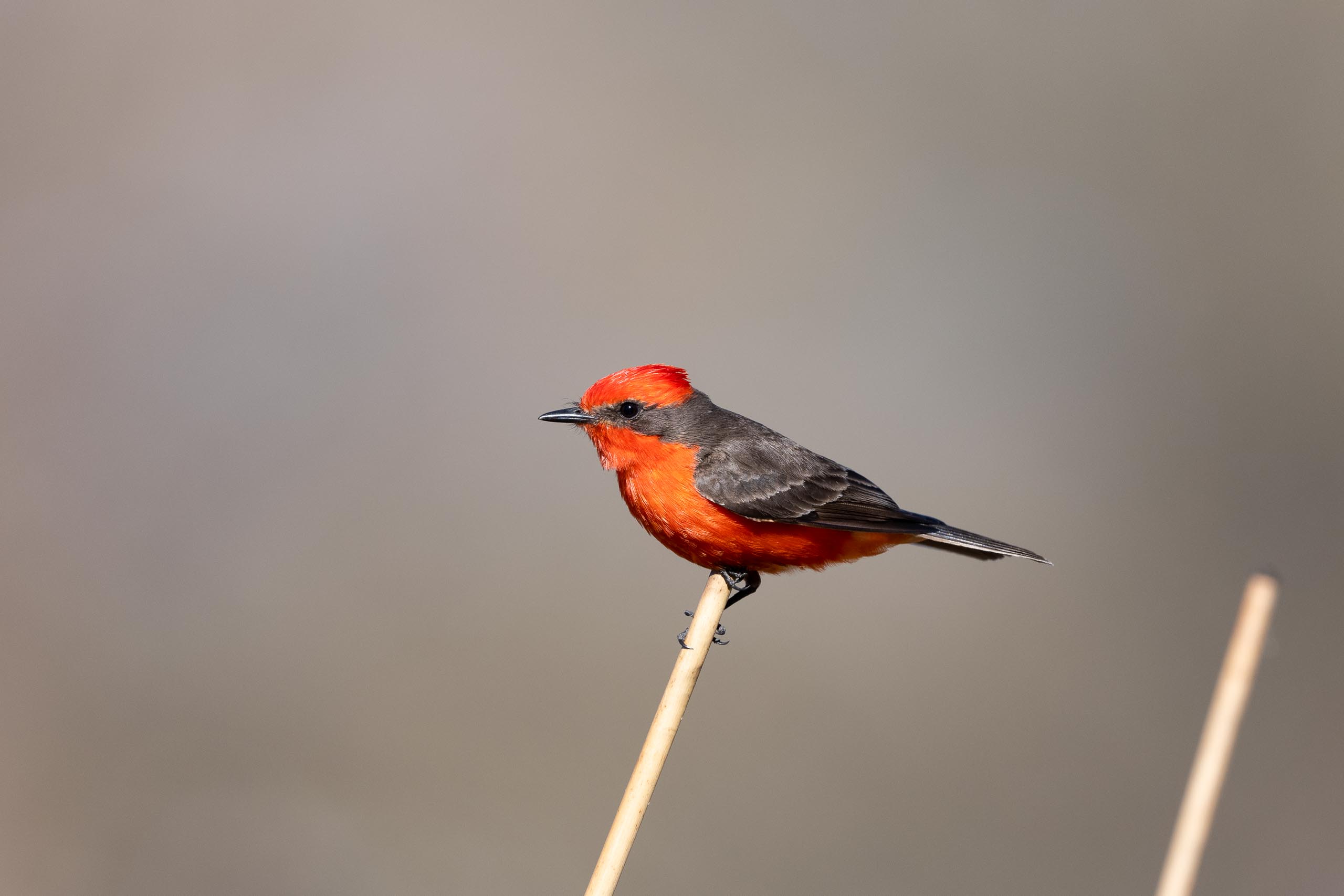 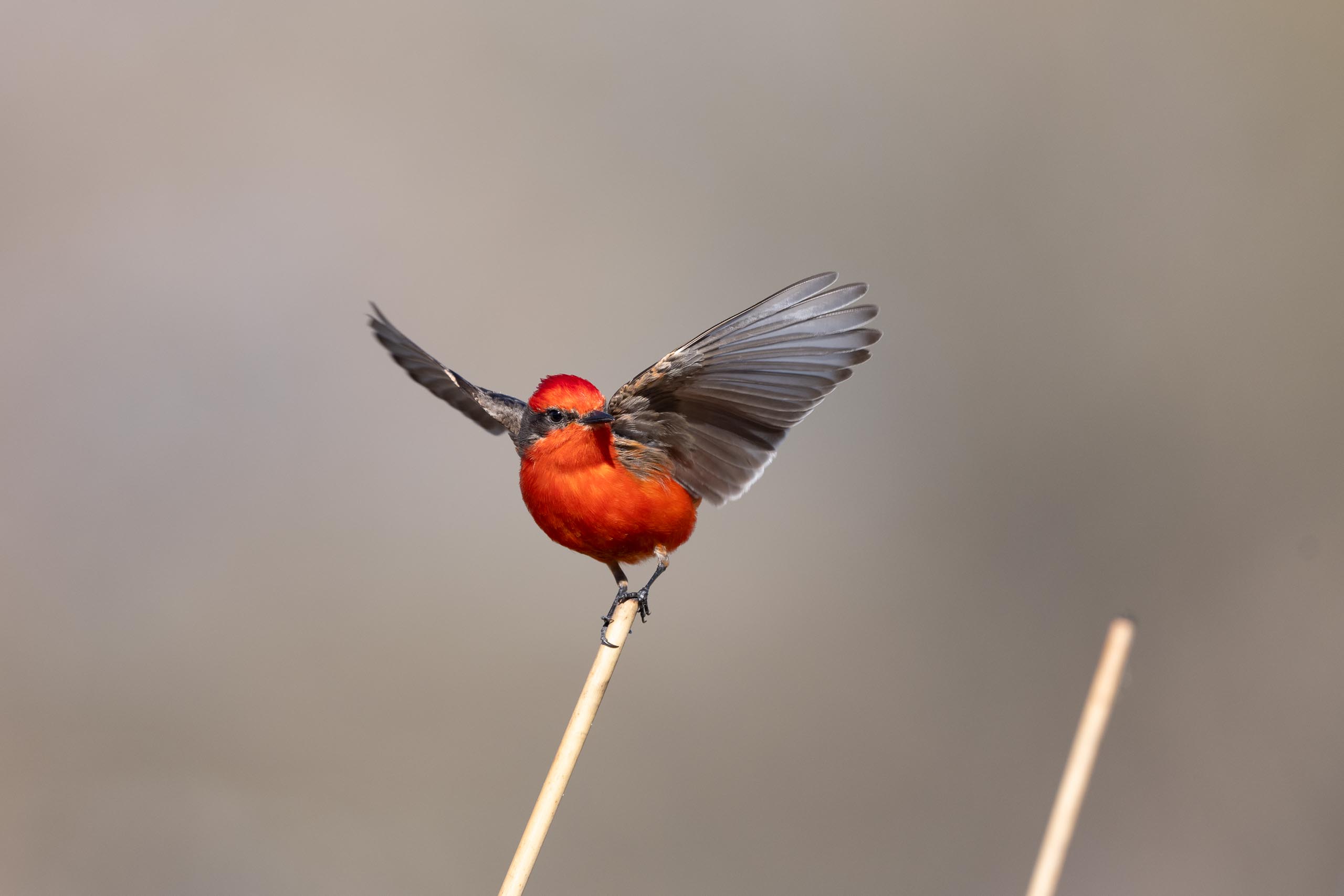 Whether you’re a life-long bird nerd or new to bird watching, Whitewater Draw is sure to captivate your heart. I always thought my only chance to see the birds in such large numbers would be to visit Nebraska’s famed Platte River – something I didn’t see happening anytime soon (sorry, Nebraska). Little did I know we’d be in for such a special treat just a couple hours outside of Tucson. Stephan and I are so grateful his dad surprised us with a visit to this hidden treasure. When we return to Arizona next winter, we’ll most definitely be revisiting this unique wildlife area.