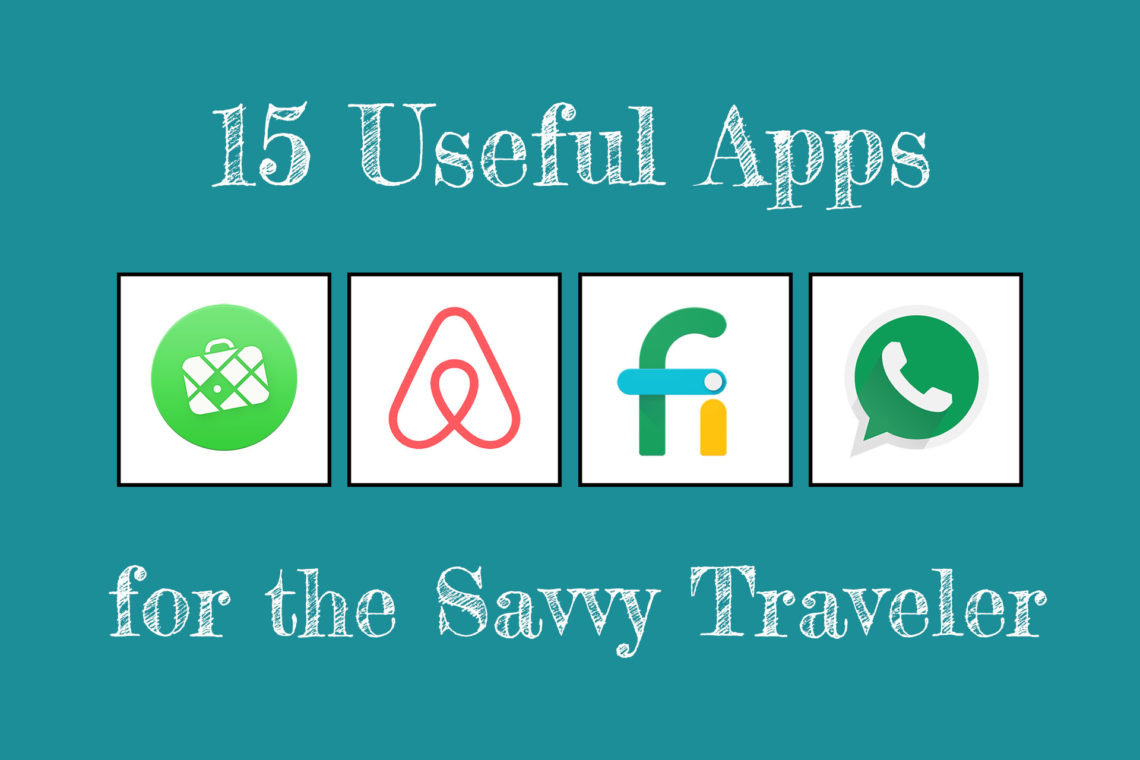 From maps to money to making reservations, these were some of the smart phone apps we found most valuable during our year-long journey around the world: