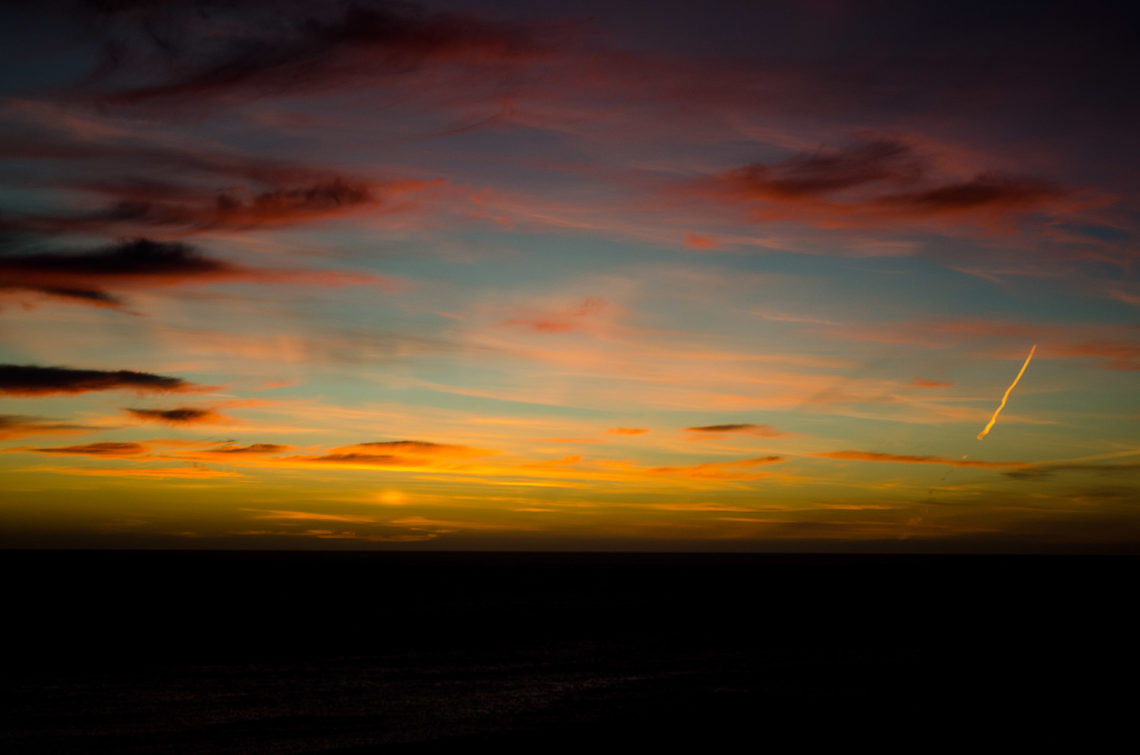 With less than one-third the population of Sydney or Melbourne, Adelaide’s city center is a much more compact hub of activity. Staying in the southern suburb of Seacliff, we were about a 25-minute drive from the popular downtown district. Our hosts, Linda and Ivano, recommended we take the train into the city (only a 30-minute ride), as their house was conveniently located only a couple blocks from the northbound line. After a scarring day of driving around Sydney a few weeks ago, battling less-than-accurate Google Maps and truly hellish traffic, we thought it prudent to heed their advice. I have to say, Adelaide’s public transit system is pretty amazing. The passenger rail was sleek, immaculate, comfortable, and easy to use – you could actually purchase your ticket from a kiosk on the train after boarding, at your leisure as you rode into the city. A day pass cost only about $10AUD ($7USD) per person, and allowed unlimited access to both the train and city bus lines. Additionally, a free tram runs through Adelaide’s city center for the public to use at their convenience. Though probably about a wash on gas and a day’s worth of city parking fees, the train definitely saved the headache of having to navigate around an unfamiliar city.

Adelaide’s downtown area is thoughtfully organized, with a series of greenspaces surrounding the central core. We spent some time wandering around the North and East Terraces, as well as Victoria Square and the Central Market. The market was quite impressive, with rows and rows of fresh fruit and veggie stalls, homemade breads and pastries, and freshly-caught seafood. There was even a vegetarian café serving fresh smoothies, cold-pressed juices, and tasty Mediterranean-style fare (barley, quinoa, and cracked-wheat salads with chickpeas, lentils, and veggies). After spending over a month in Australia, Stephan finally tried a traditional scratch-made meat pie – a flaky pie crust filled with peppered steak and cheese. Needless to say he was thoroughly impressed, and I am now left wondering if he’s going to run off and find himself a cute Aussie girl who will bake him his fill of mouthwatering meat pies. I guess we’ll find out in a few weeks who triumphs – his American beer wench or the Aussie meat pie maiden… stay tuned. 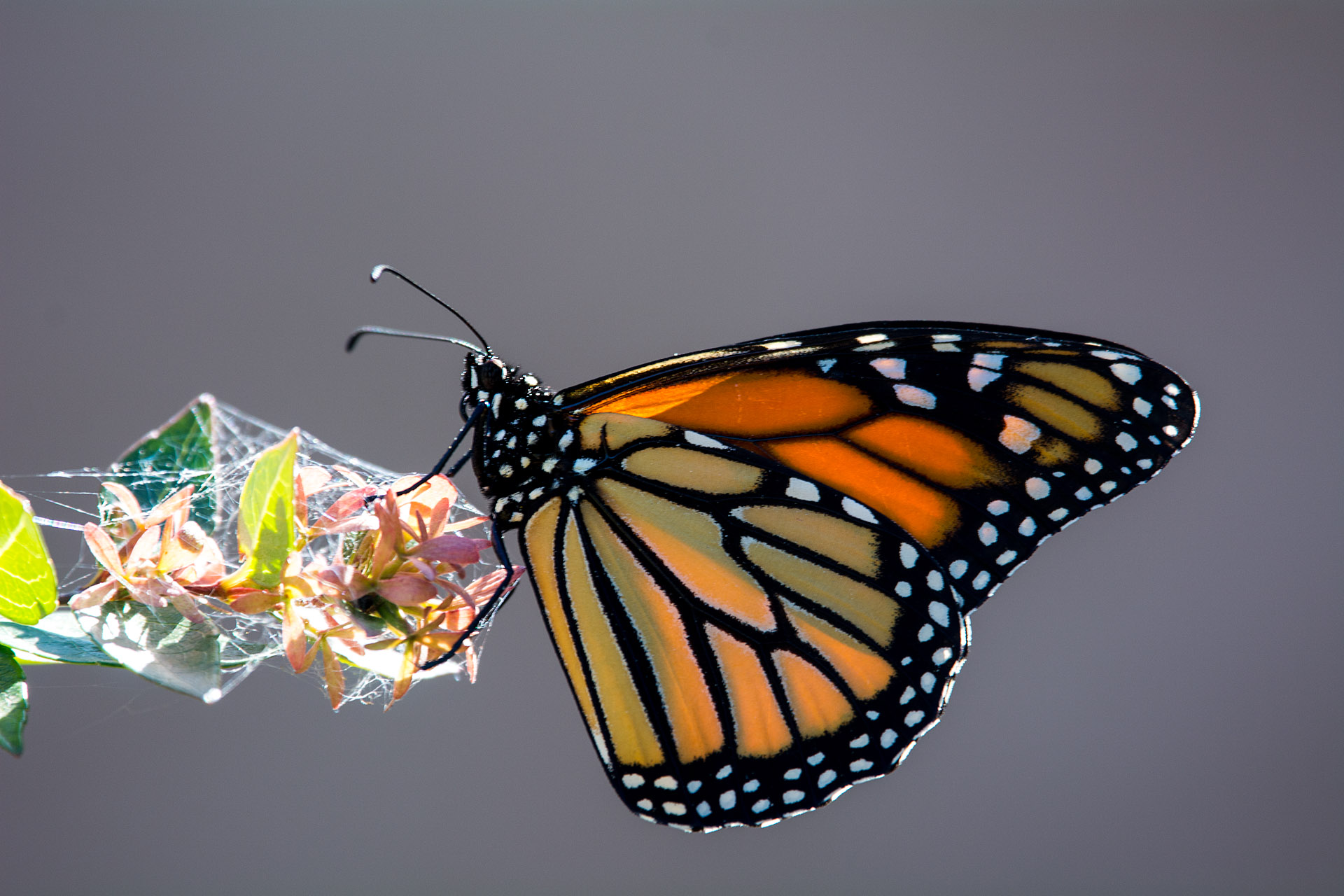 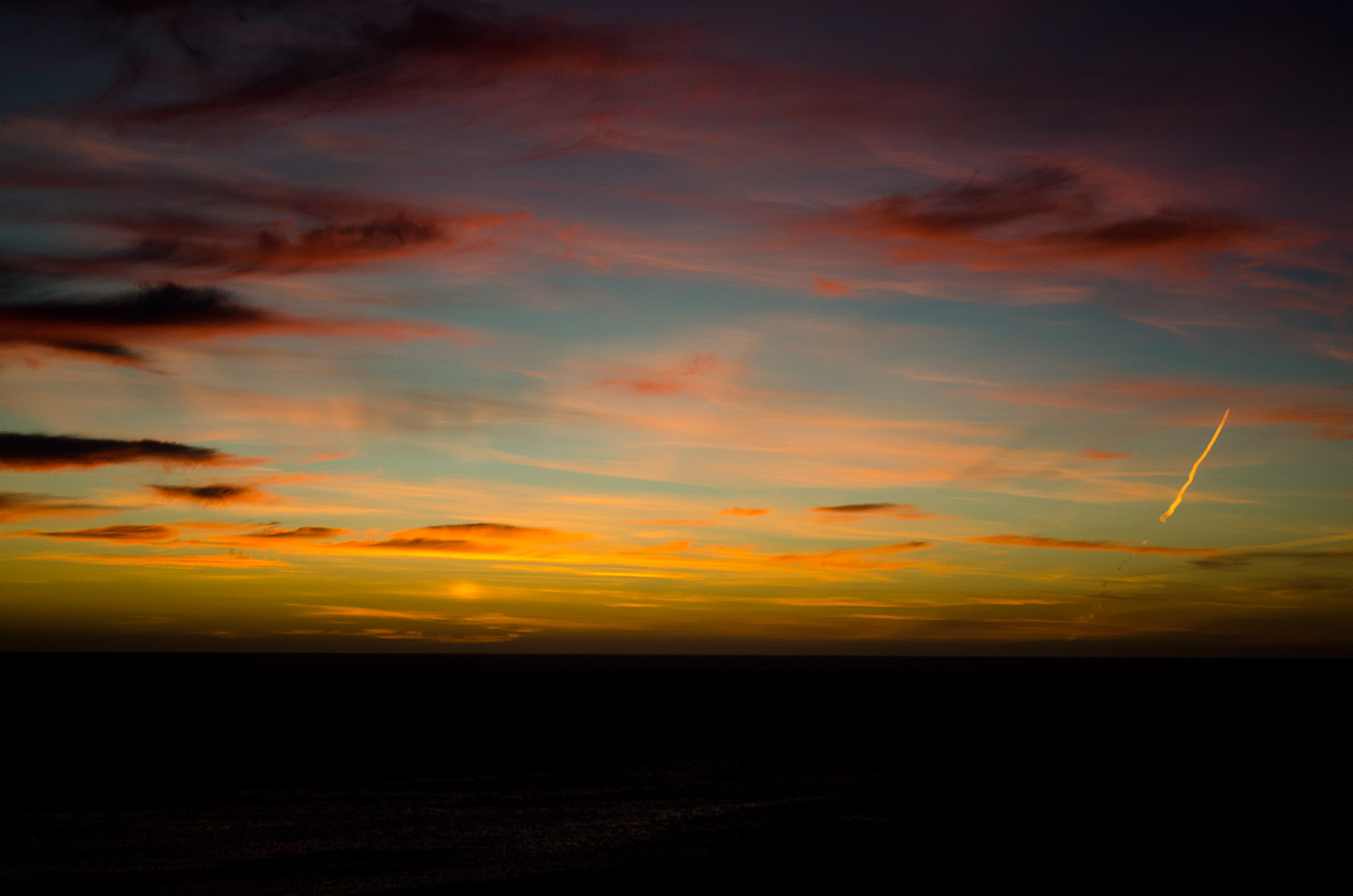 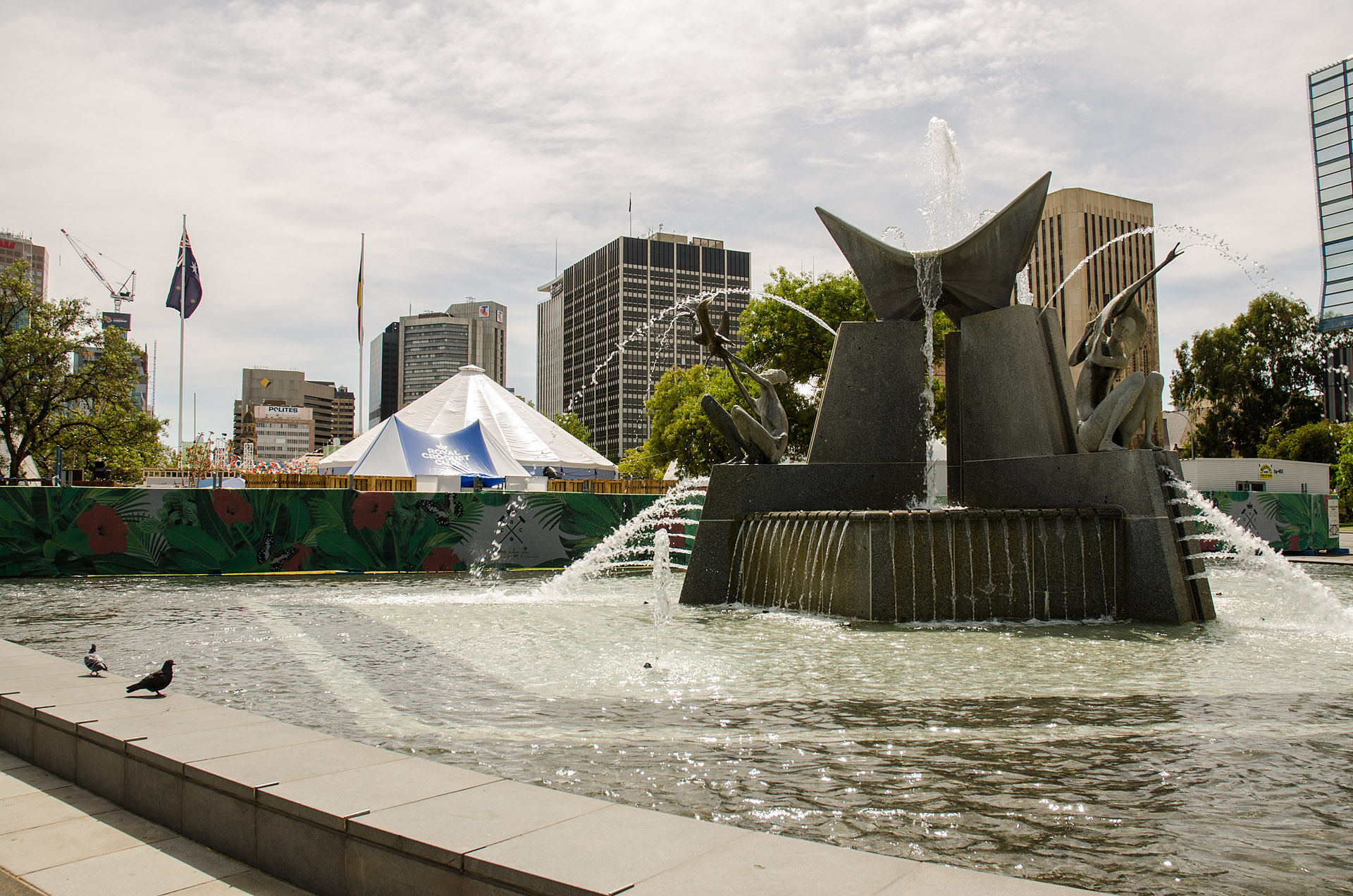 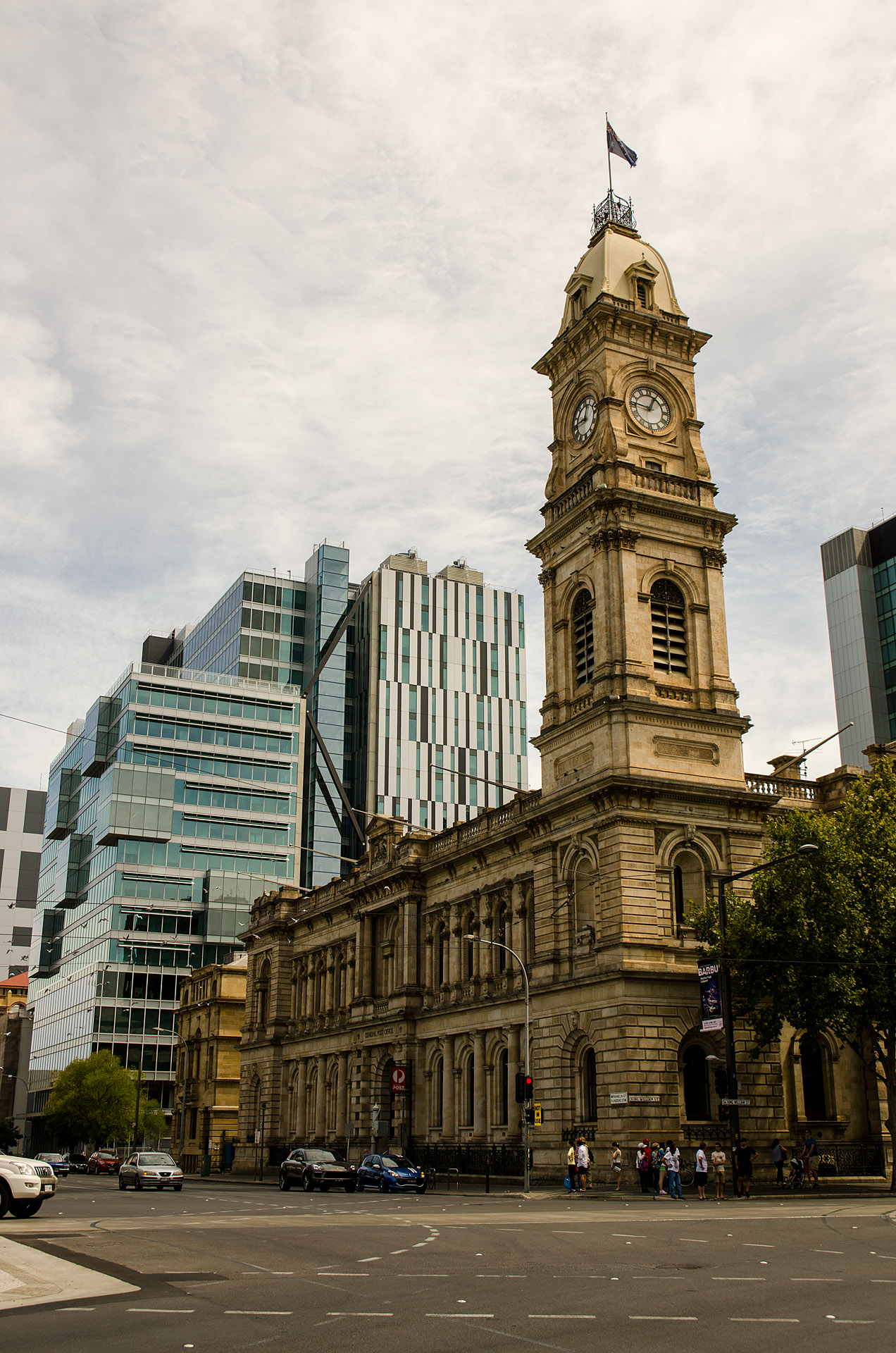 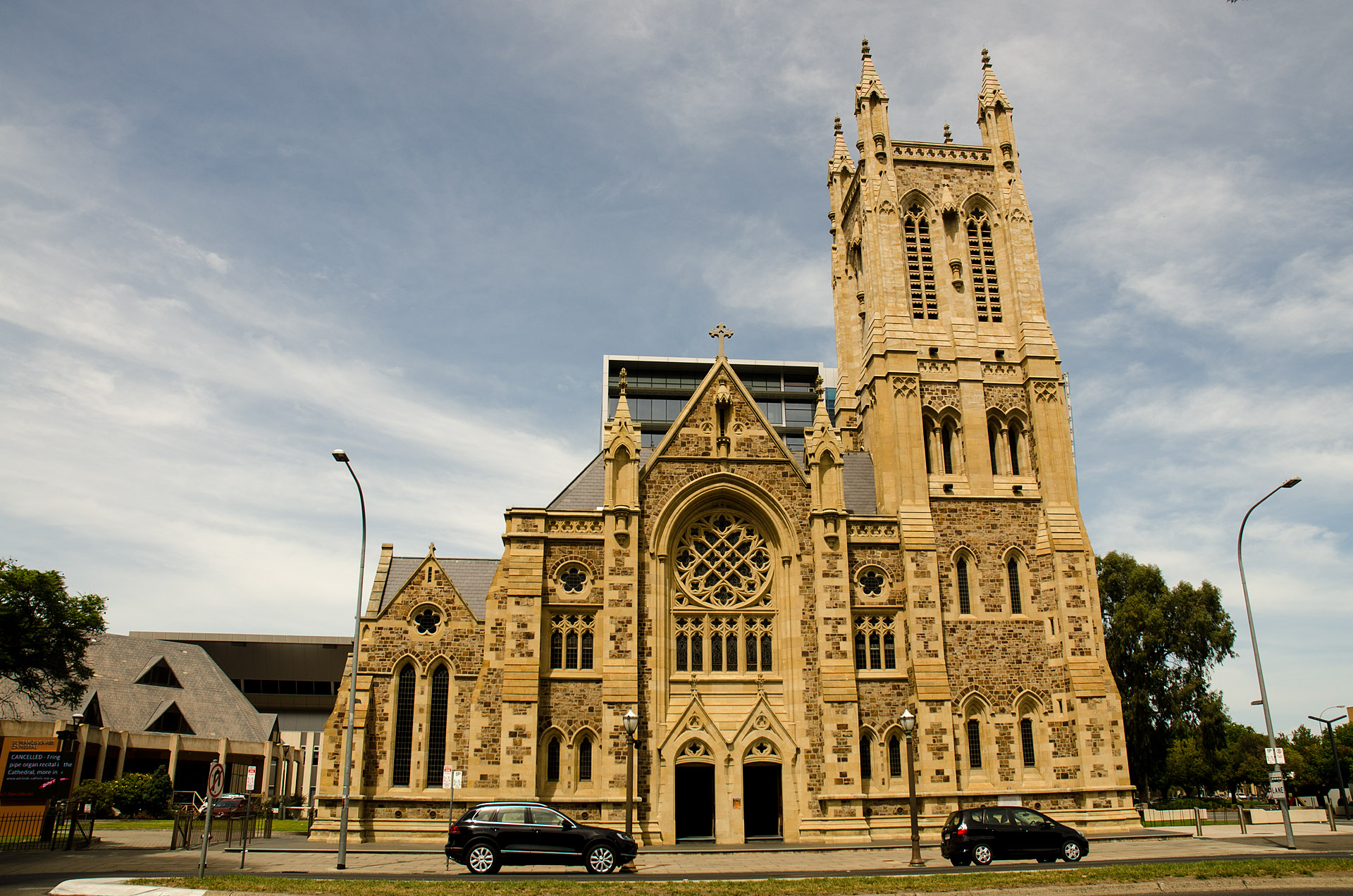 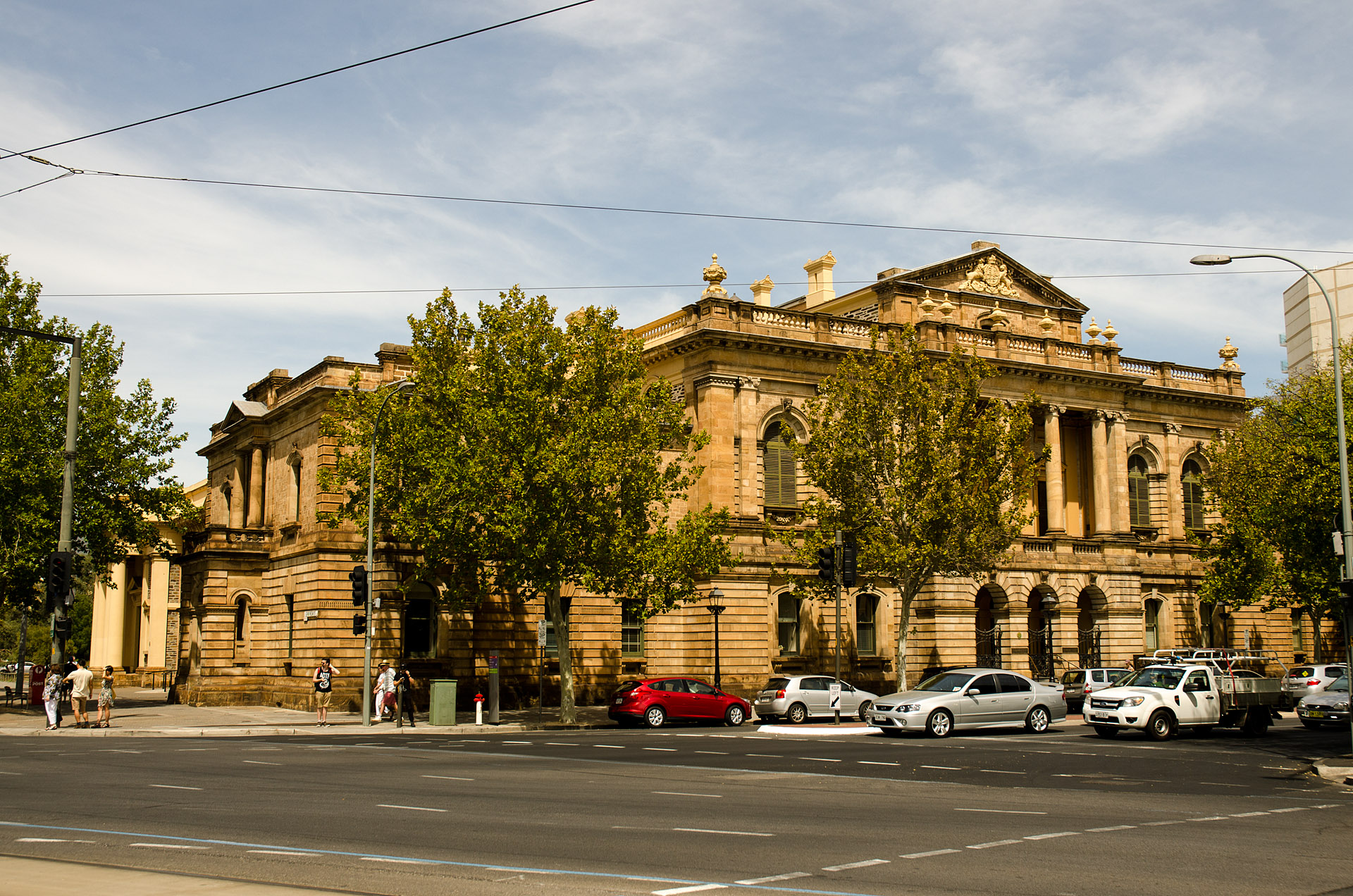 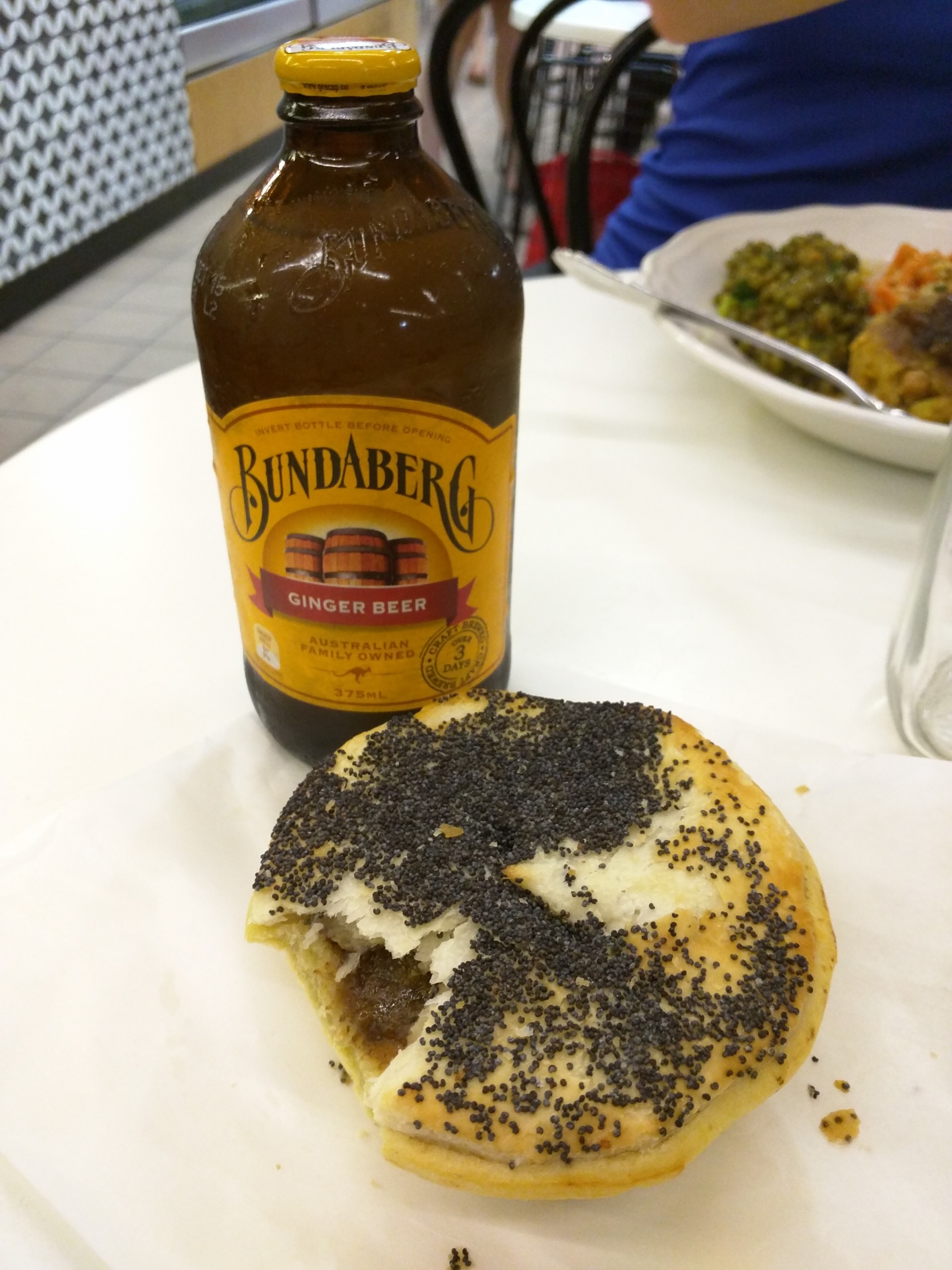