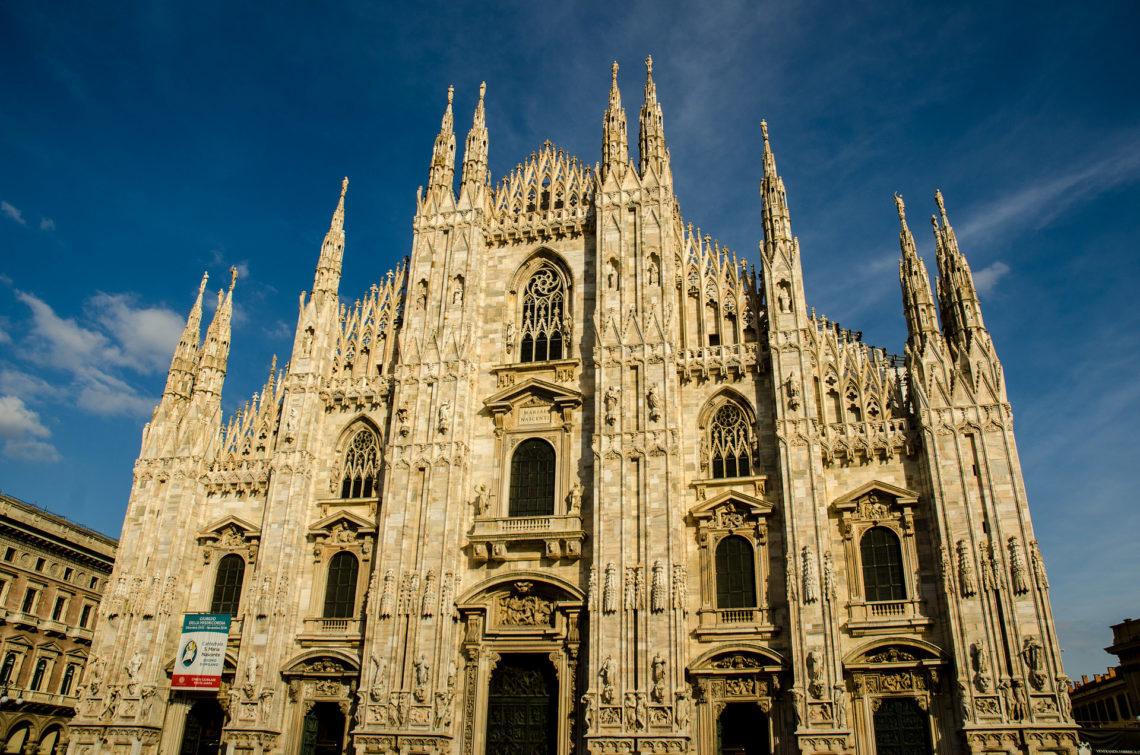 While booking our trip to Switzerland, we were stymied by some bad connecting times for trains and busses, and decided the easiest way was to simply spend a night in Milan. I know, it’s a hard life when your troubles involve whether or not to spend an afternoon wandering around Milan.

There isn’t much to say about the city simply because we didn’t see much of it. We arrived ravenous, and headed to a local restaurant called the Tandem Bistrot that was well-regarded and served homemade pasta. After stepping through the door, we discovered that we had clearly showed up during the business lunch hour, as the place was jammed with hungry patrons in professional attire. I was momentarily concerned that I would be disdainfully ushered out for not being fitted with a well-tailored, navy blue, Italian suit, but the friendly waitress found a place for us. In between her mad dashes among the other tables, we were served a delicious meal before heading back out into the streets. 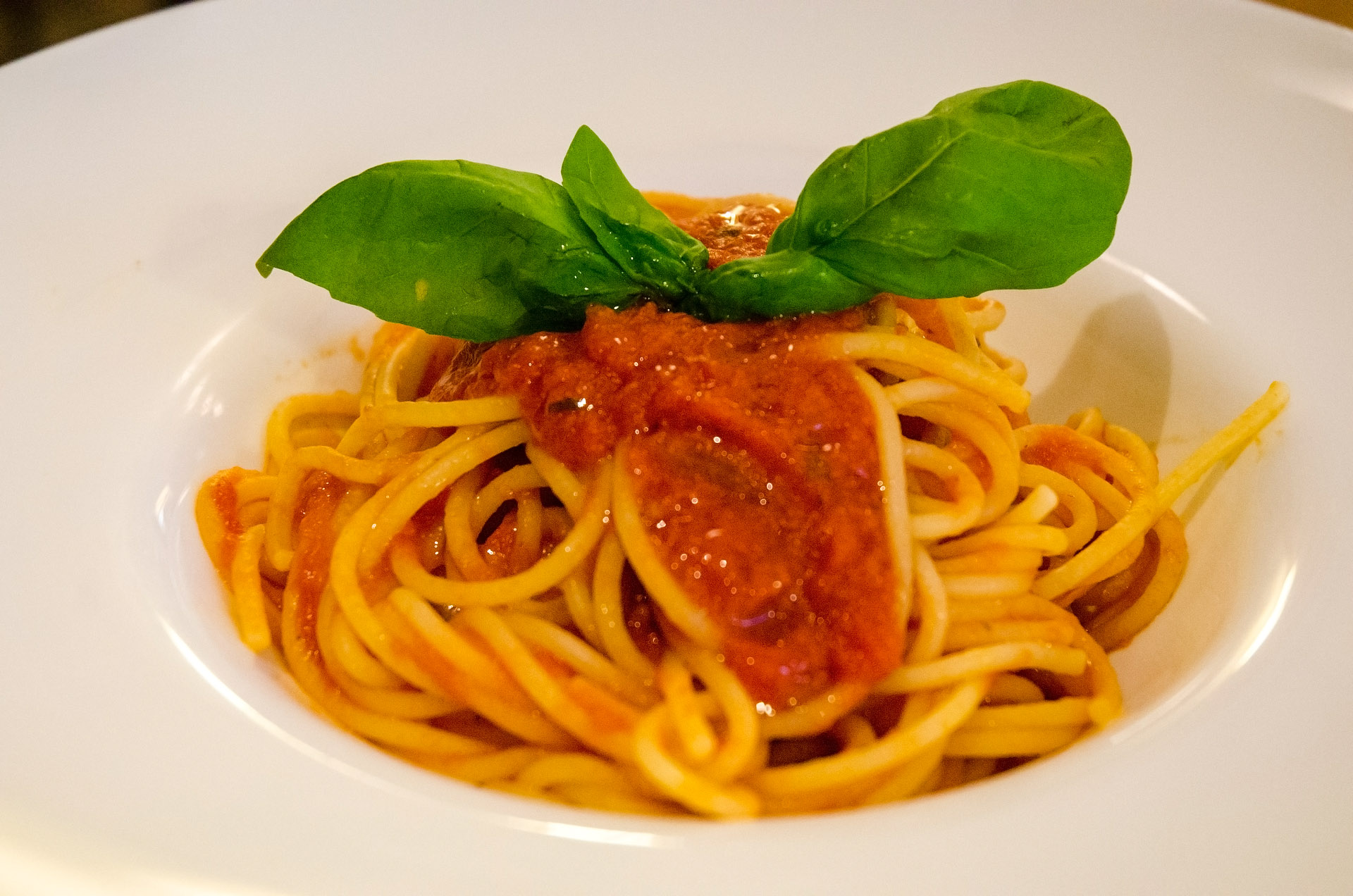 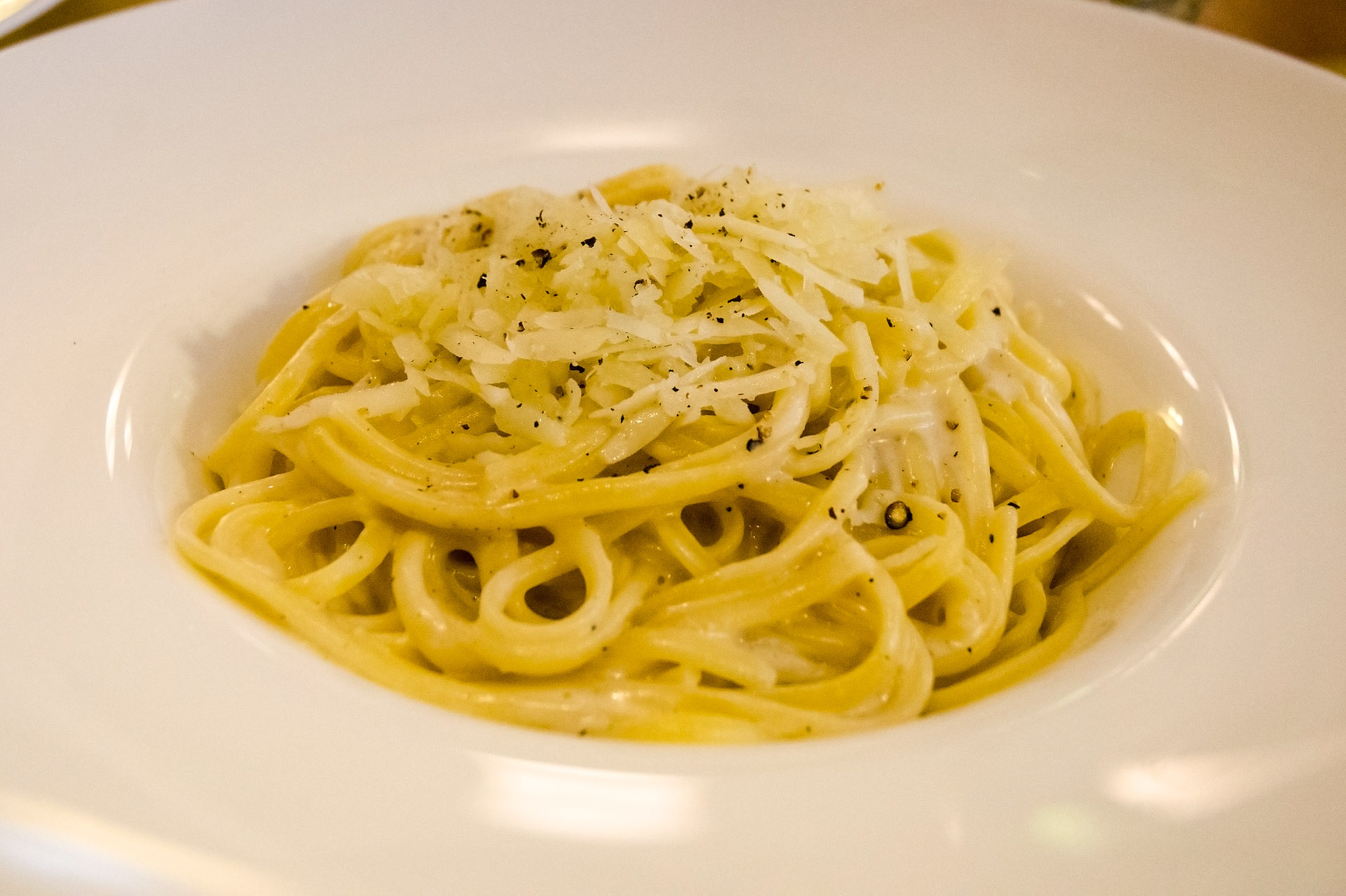 After lunch we walked to Castello Sforzesco, a 15th-century castle that now houses a number of museums. The entry price was shockingly reasonable – a mere five euros for access to all of the exhibits – so we spent some time wandering around and admiring the collections. Among them is Michelangelo’s final, unfinished sculpture, the Rondanini Pieta, standing alone in a tranquil, fresco-covered hall. The artist worked on the sculpture during his last weeks, until his death in 1564, and some art historians even suggest that it was intentionally left incomplete. I’ll leave the analysis to the experts, but the marble sculpture, even in its unfinished state, is quite beautiful, elegant in a way that was far different from most other sculptures of the era. 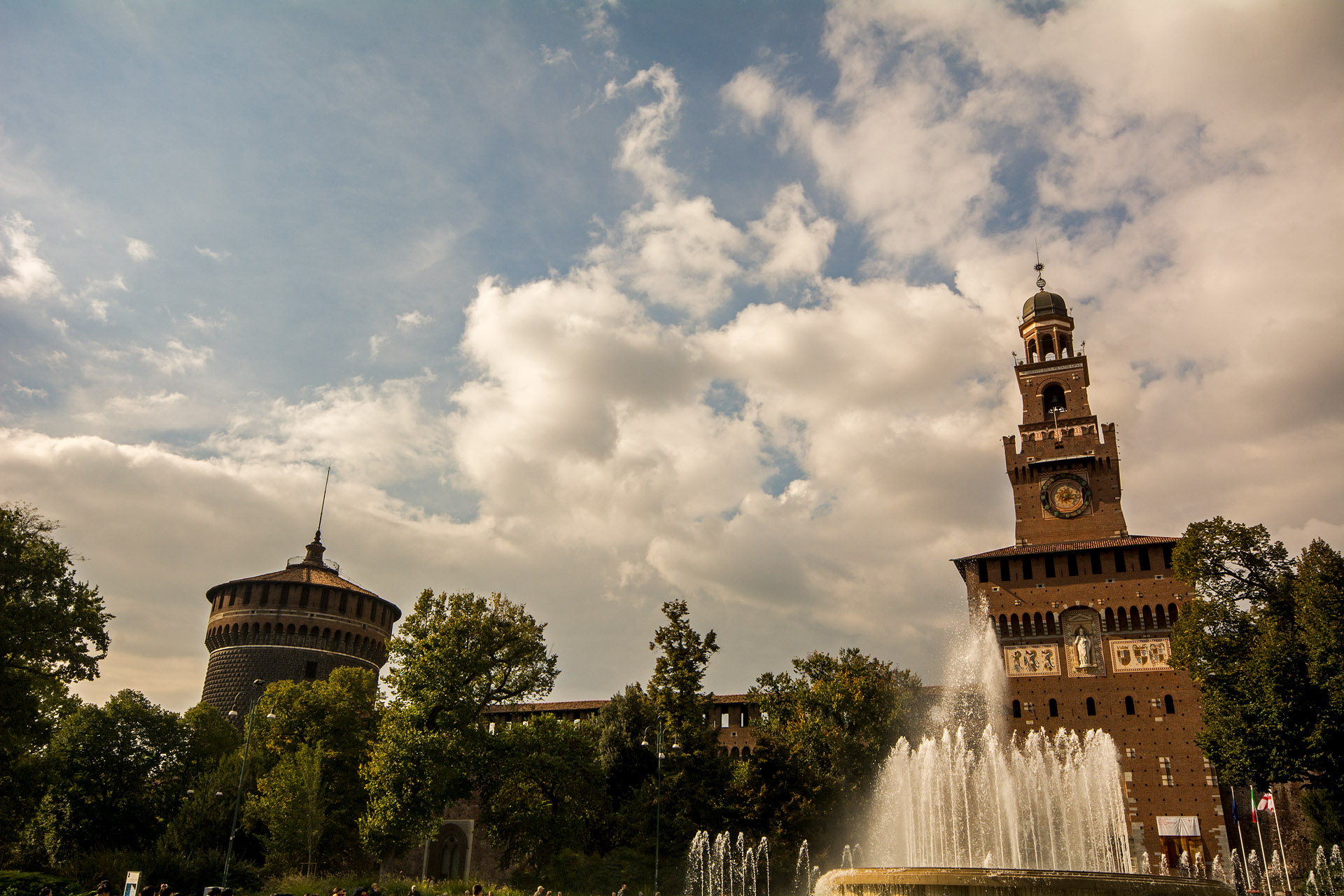 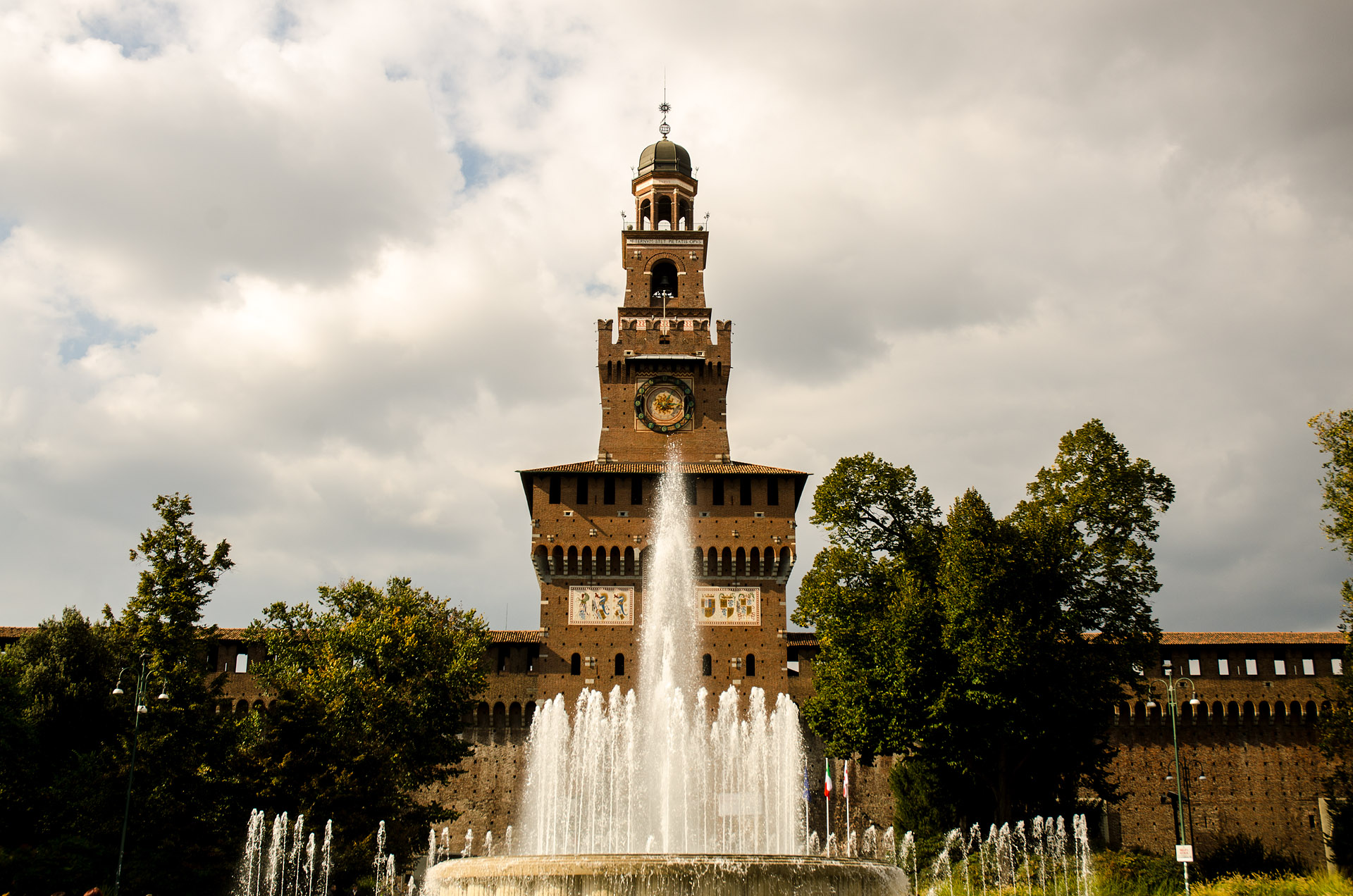 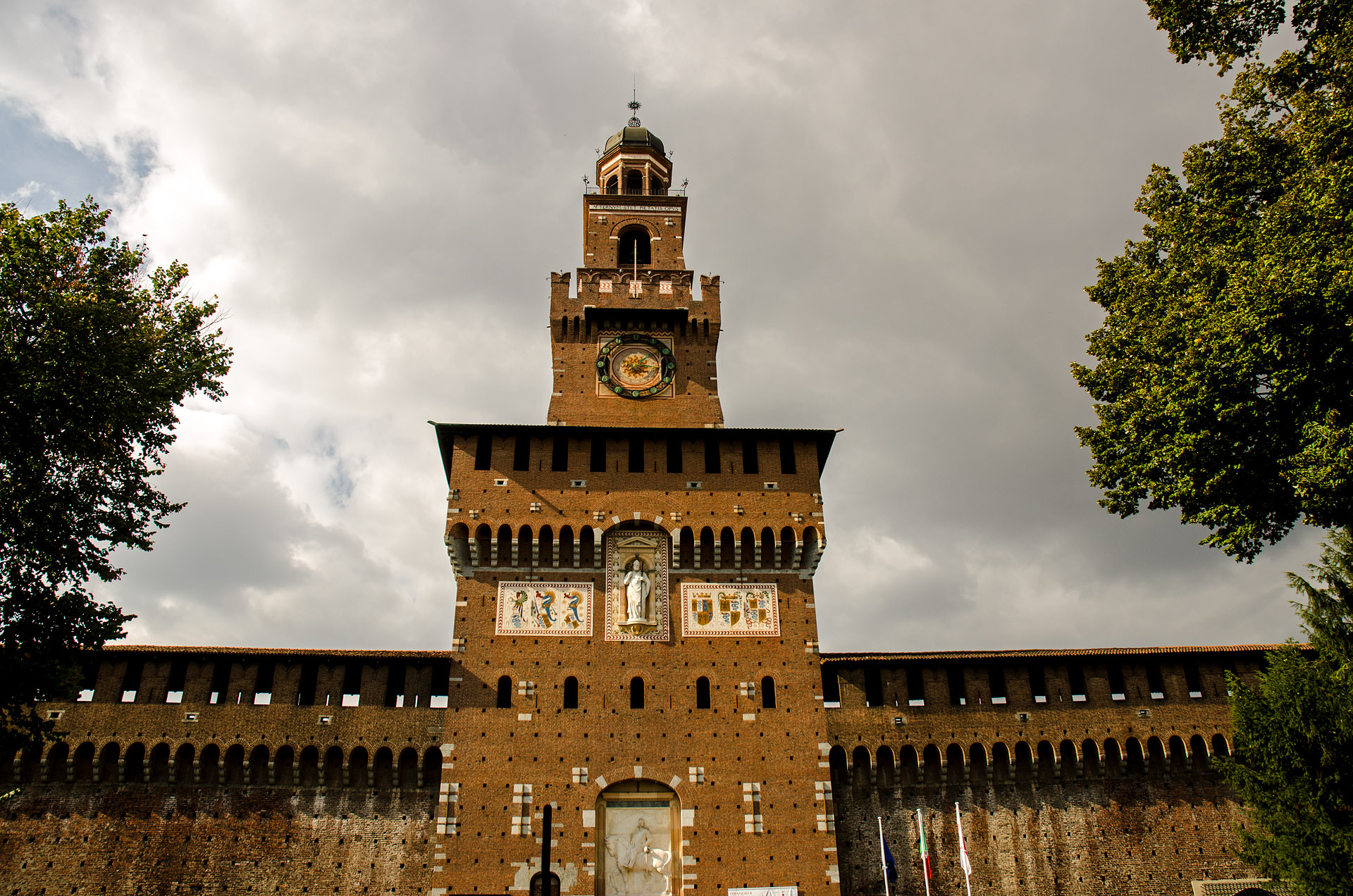 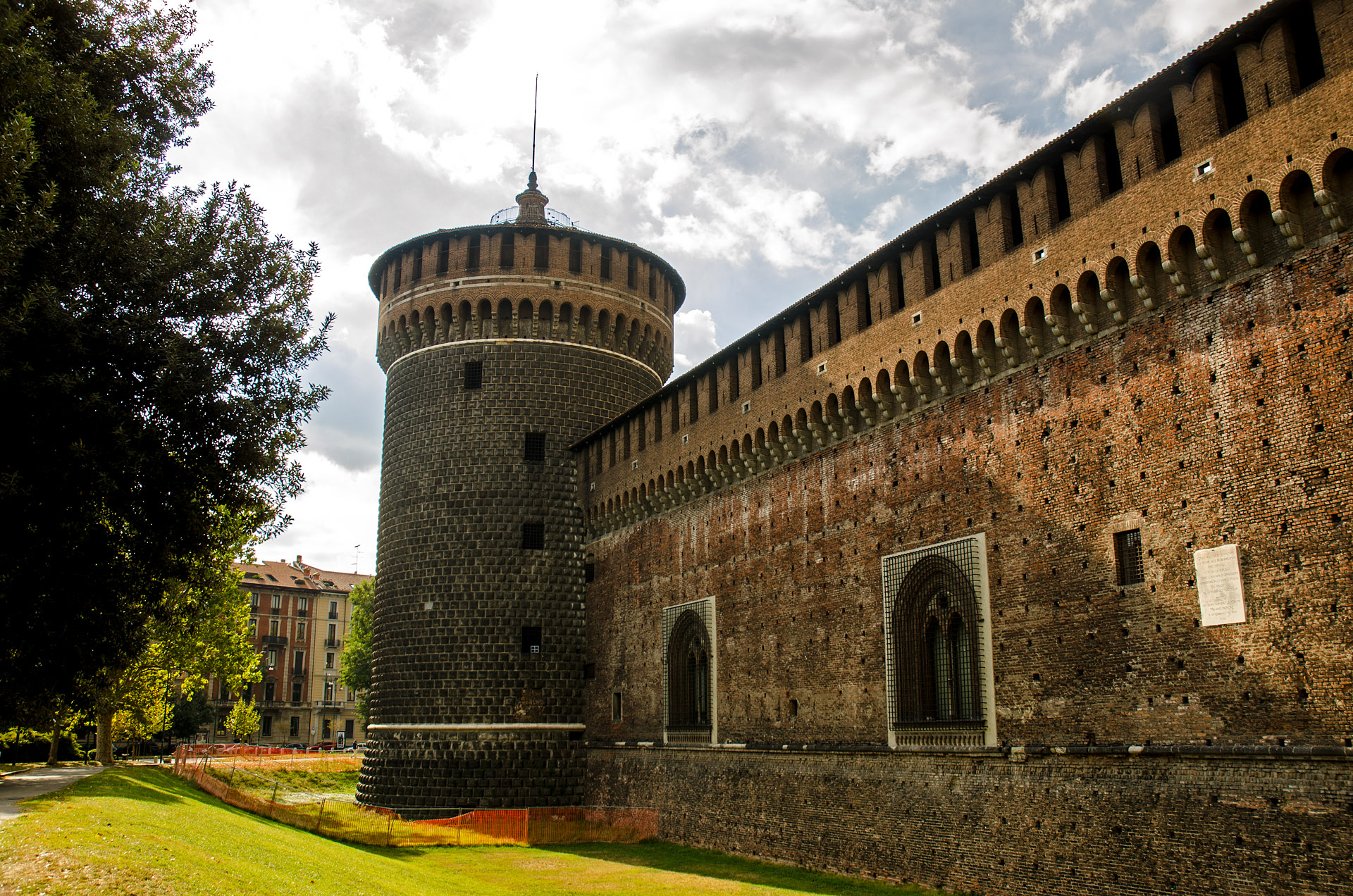 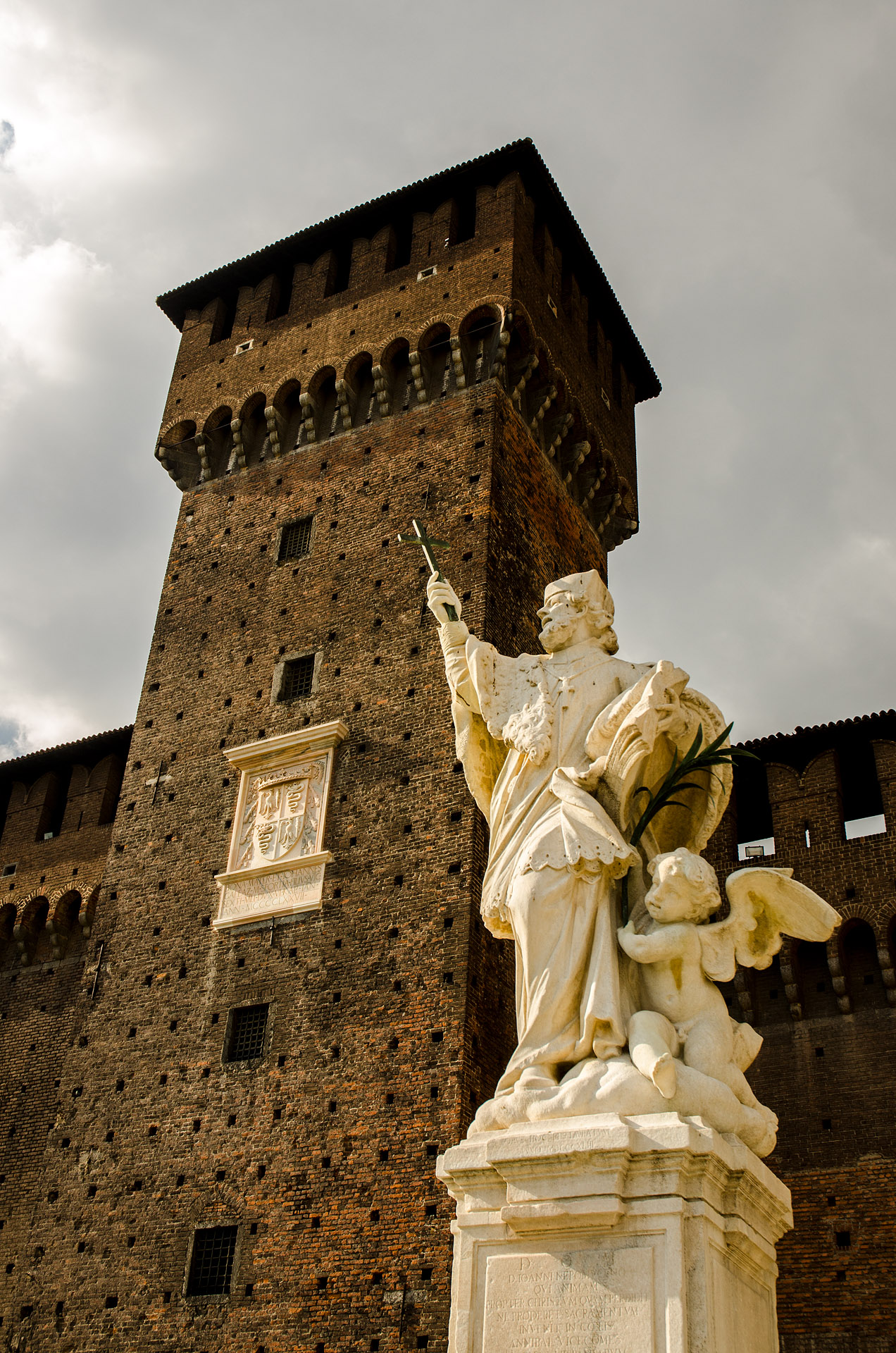 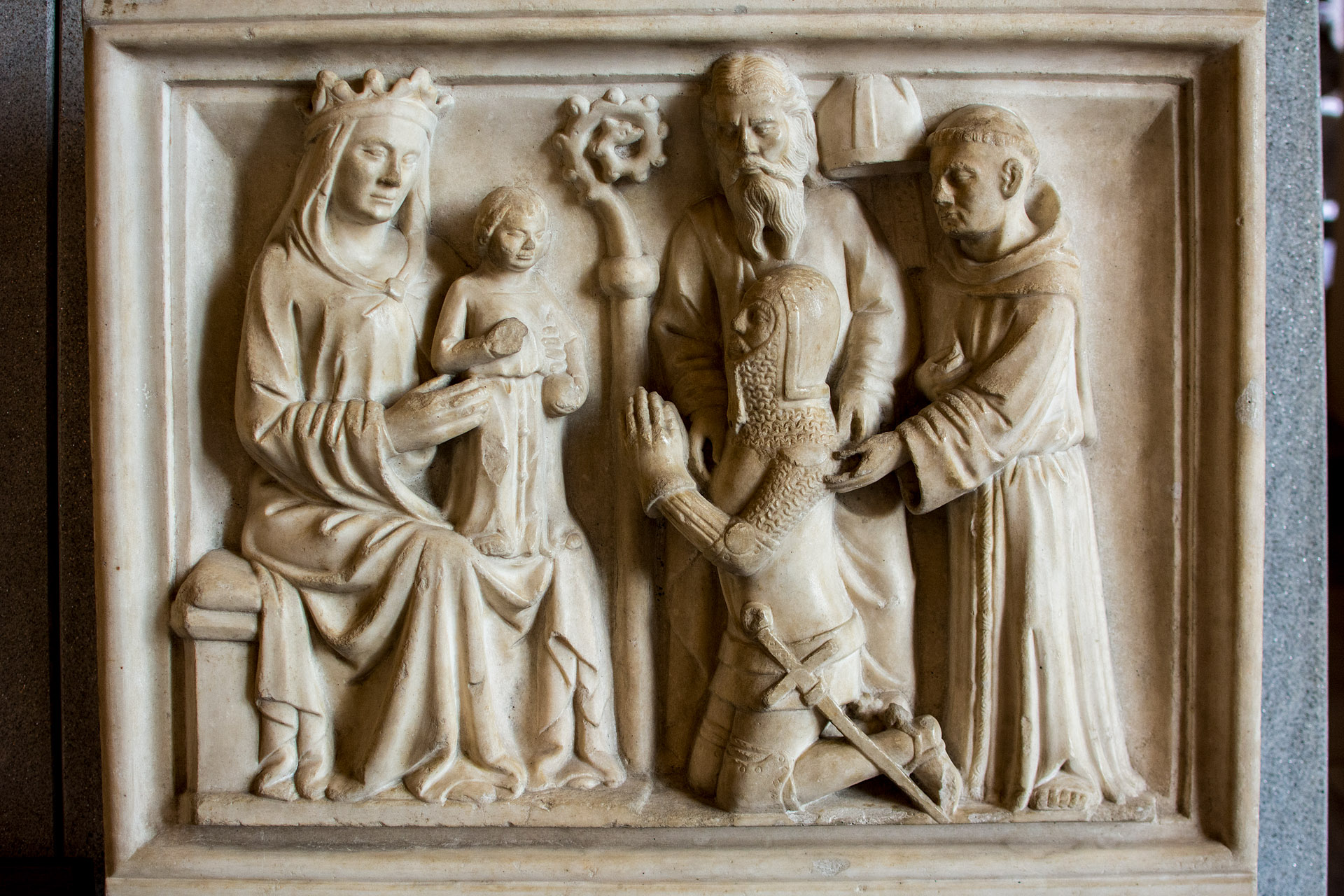 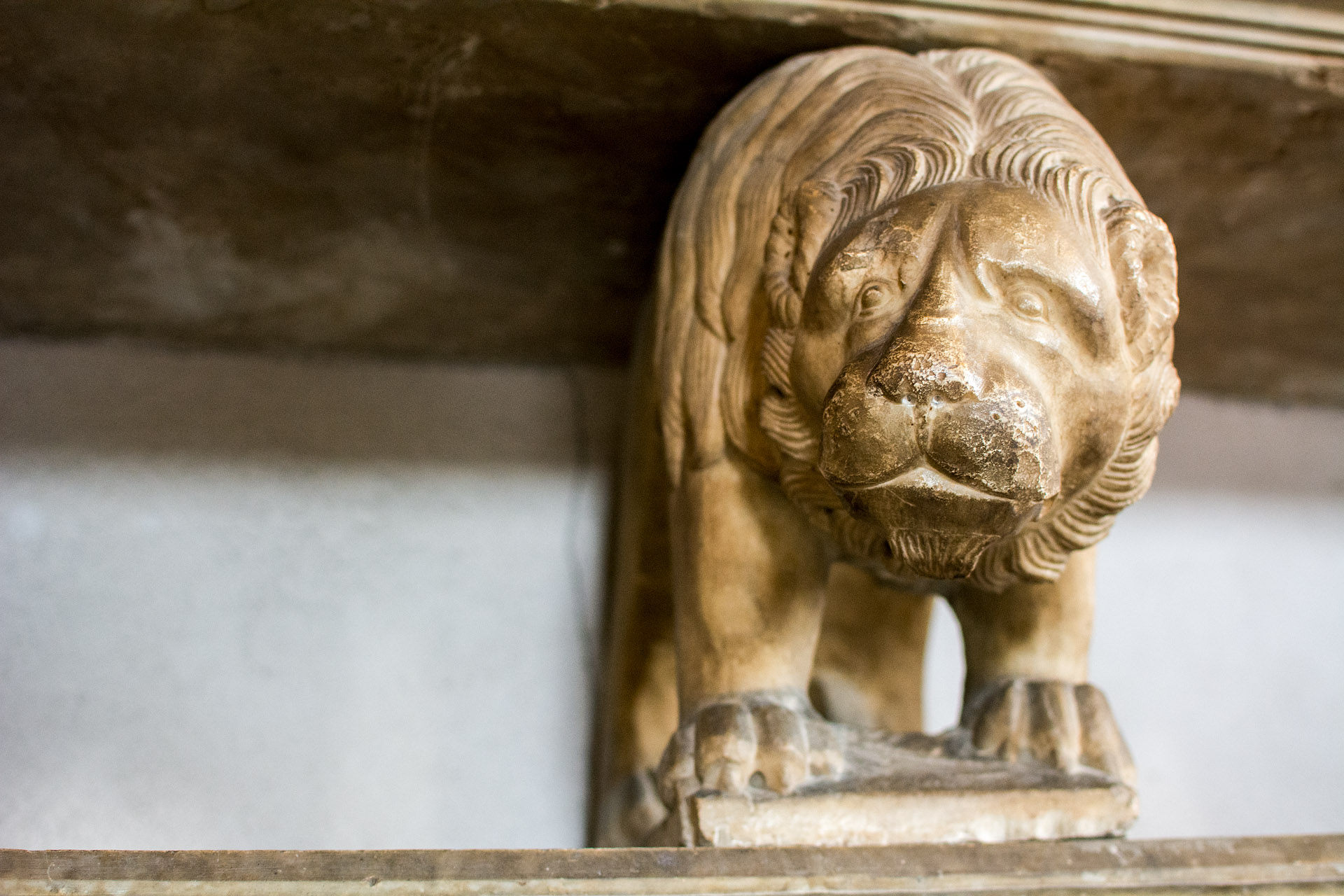 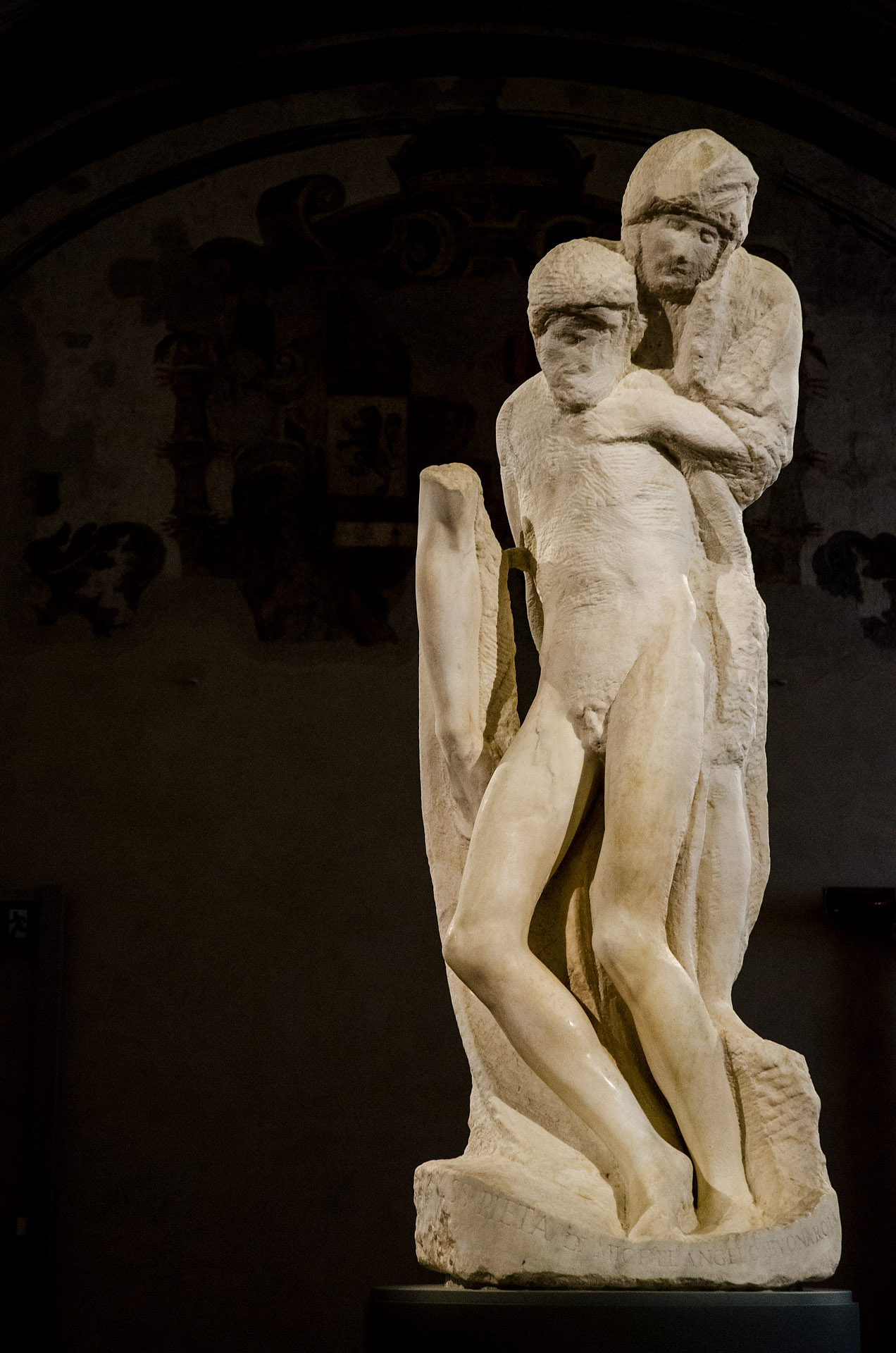 After strolling back from the castle, we spent a little time around the Duomo di Milano, Milan’s main cathedral, begun in 1386. The church is actually the largest in Italy (since St. Peter’s is technically in Vatican City) and was in constant construction until its final completion in 1965, thanks to a myriad of setbacks – lack of funding, architectural transformations, new rulers, and even, in one instance, because the stones could not be hoisted to the necessary height. Nearby, for all your shopping needs, stands the Galleria Vittorio Emanuele II, an impressive, glass-covered arcade which is home to many of the oldest (and often the most expensive) stores and cafes in Milan. 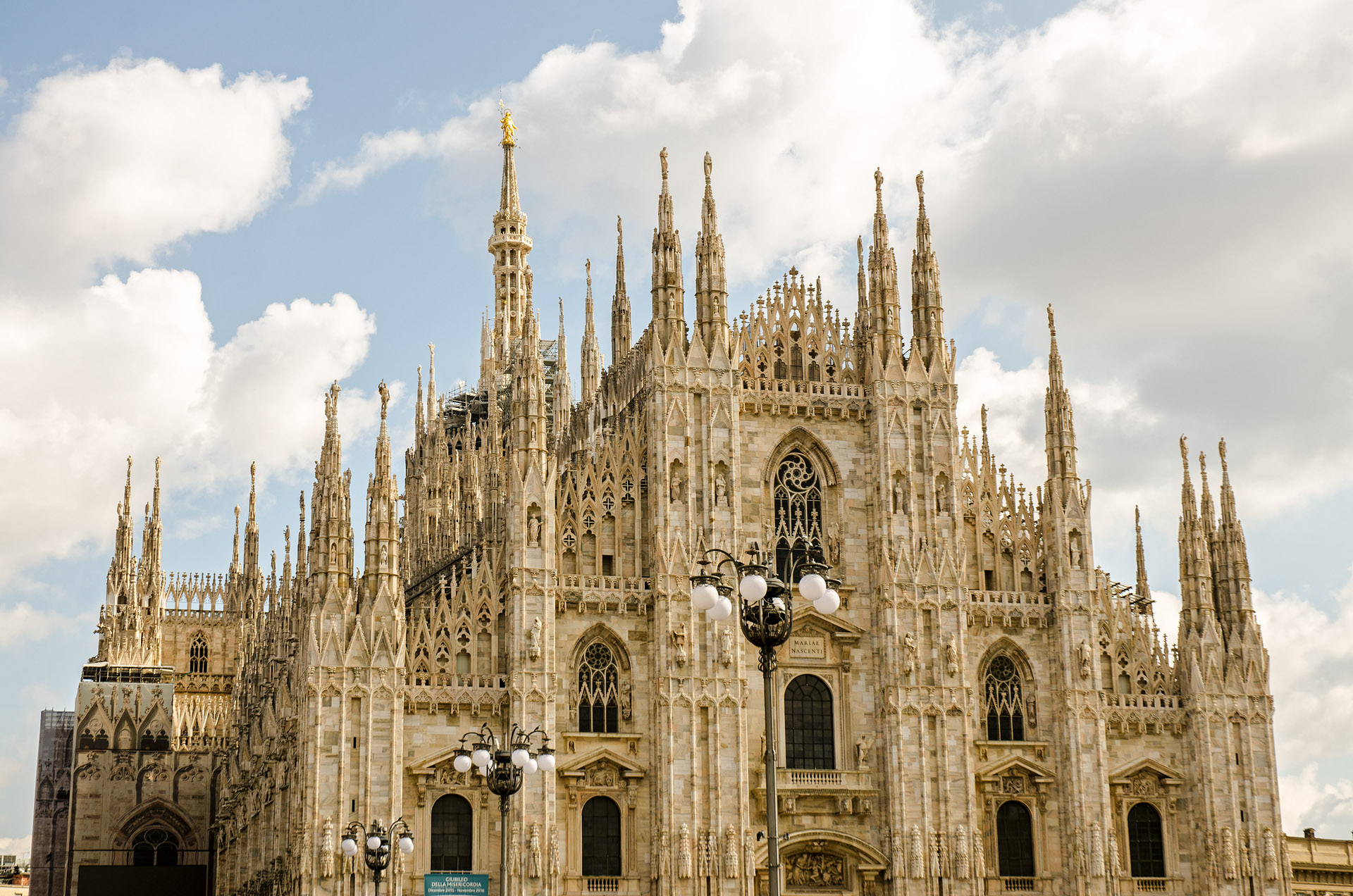 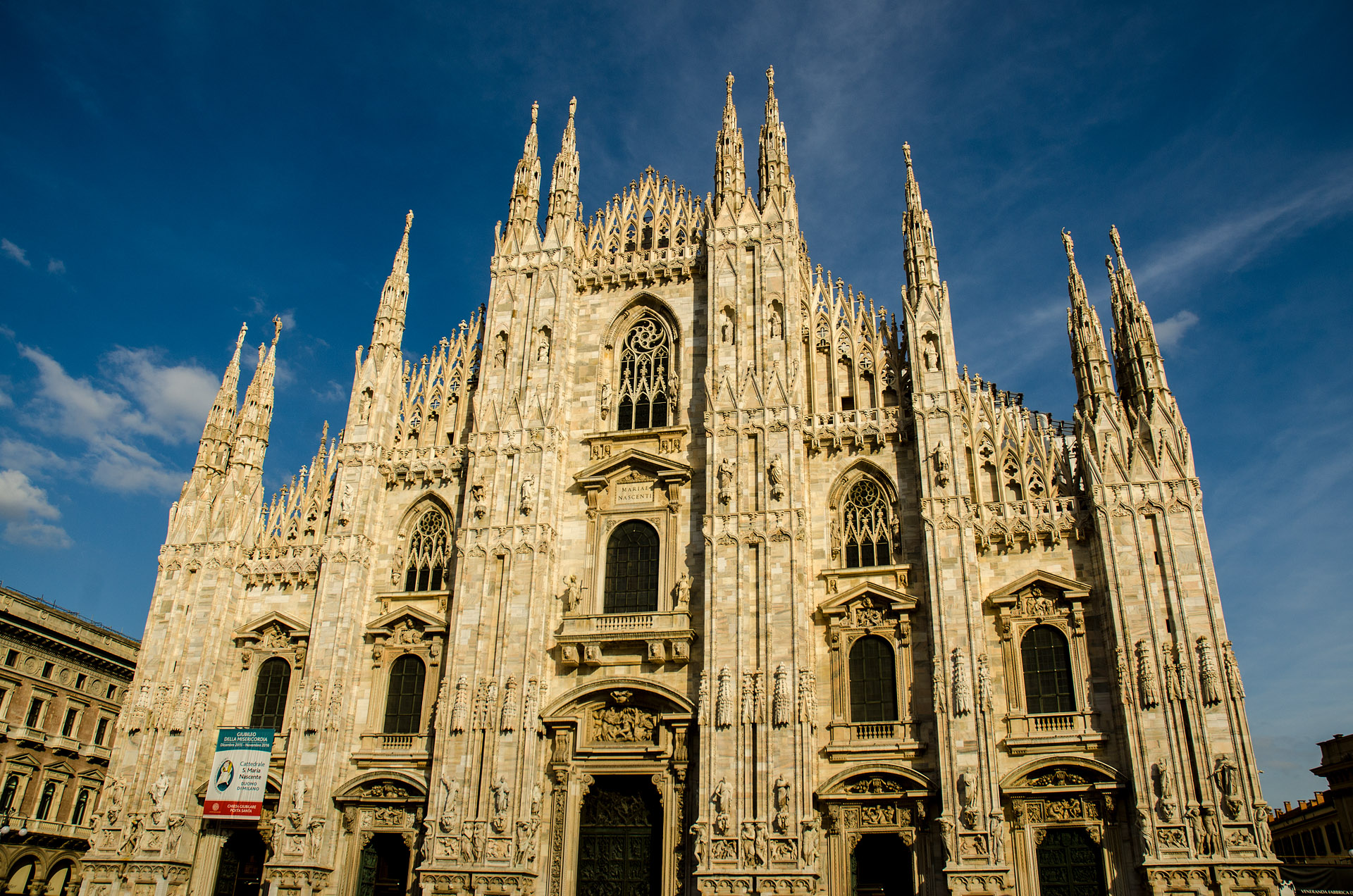 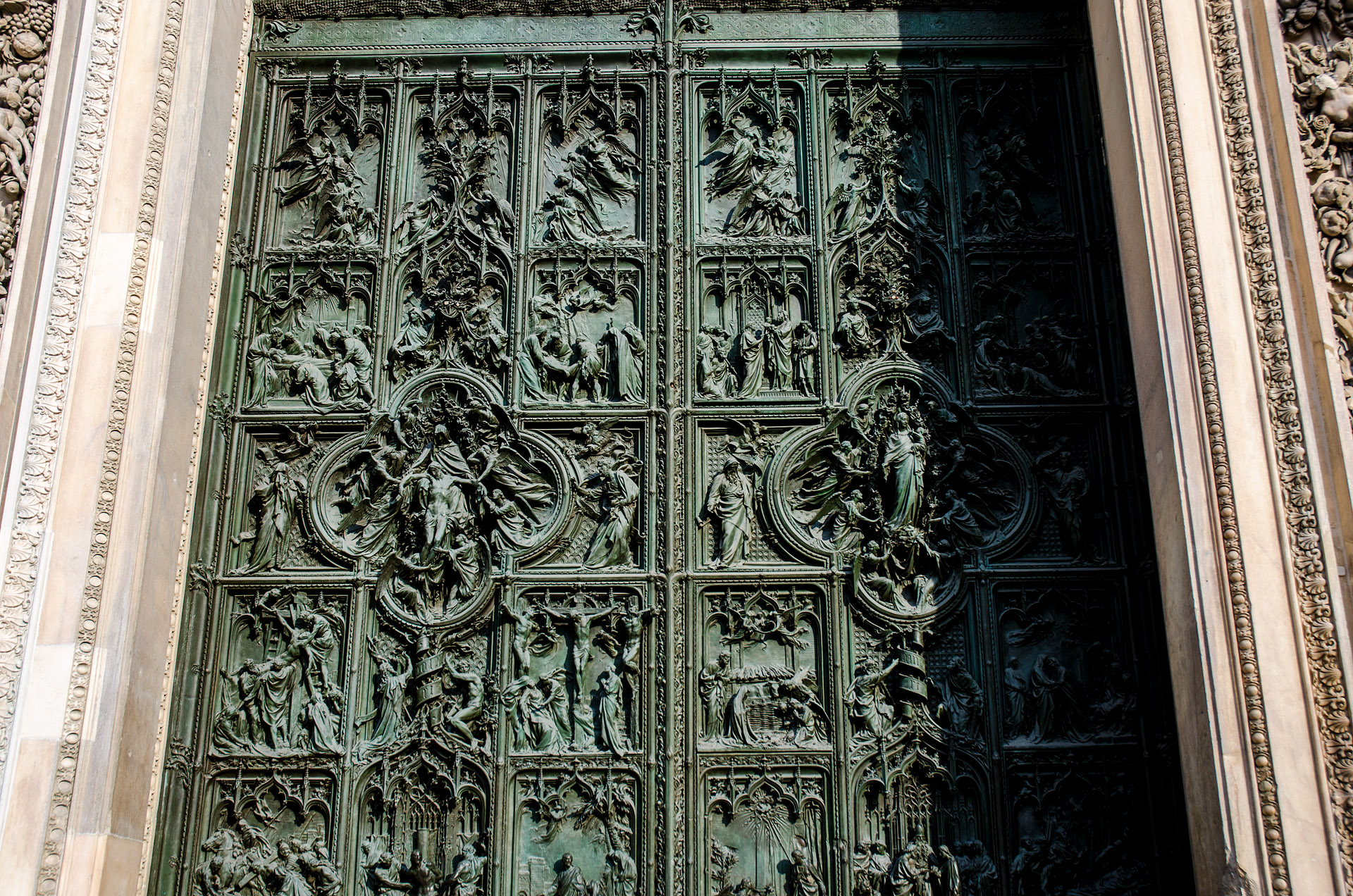 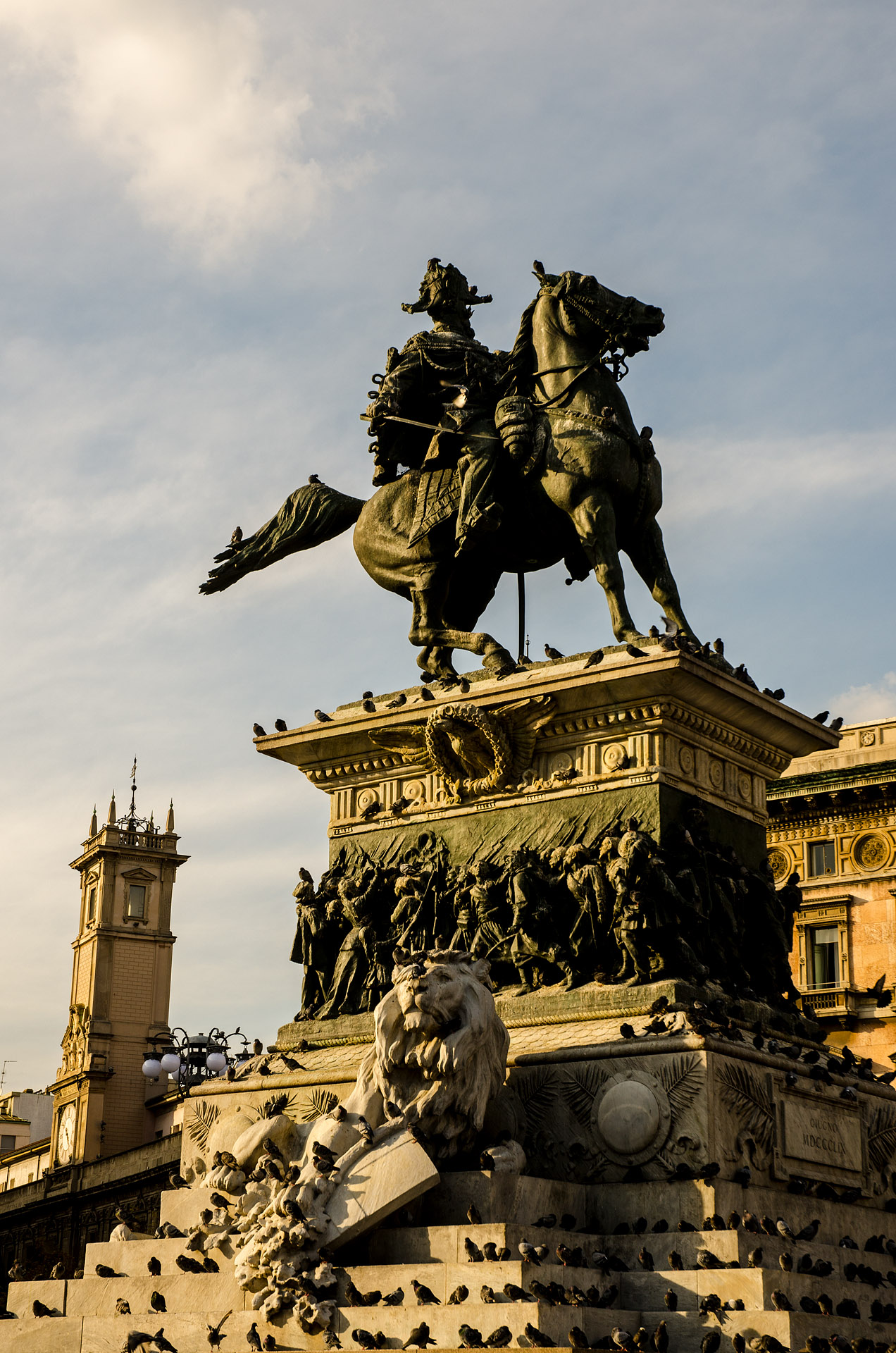 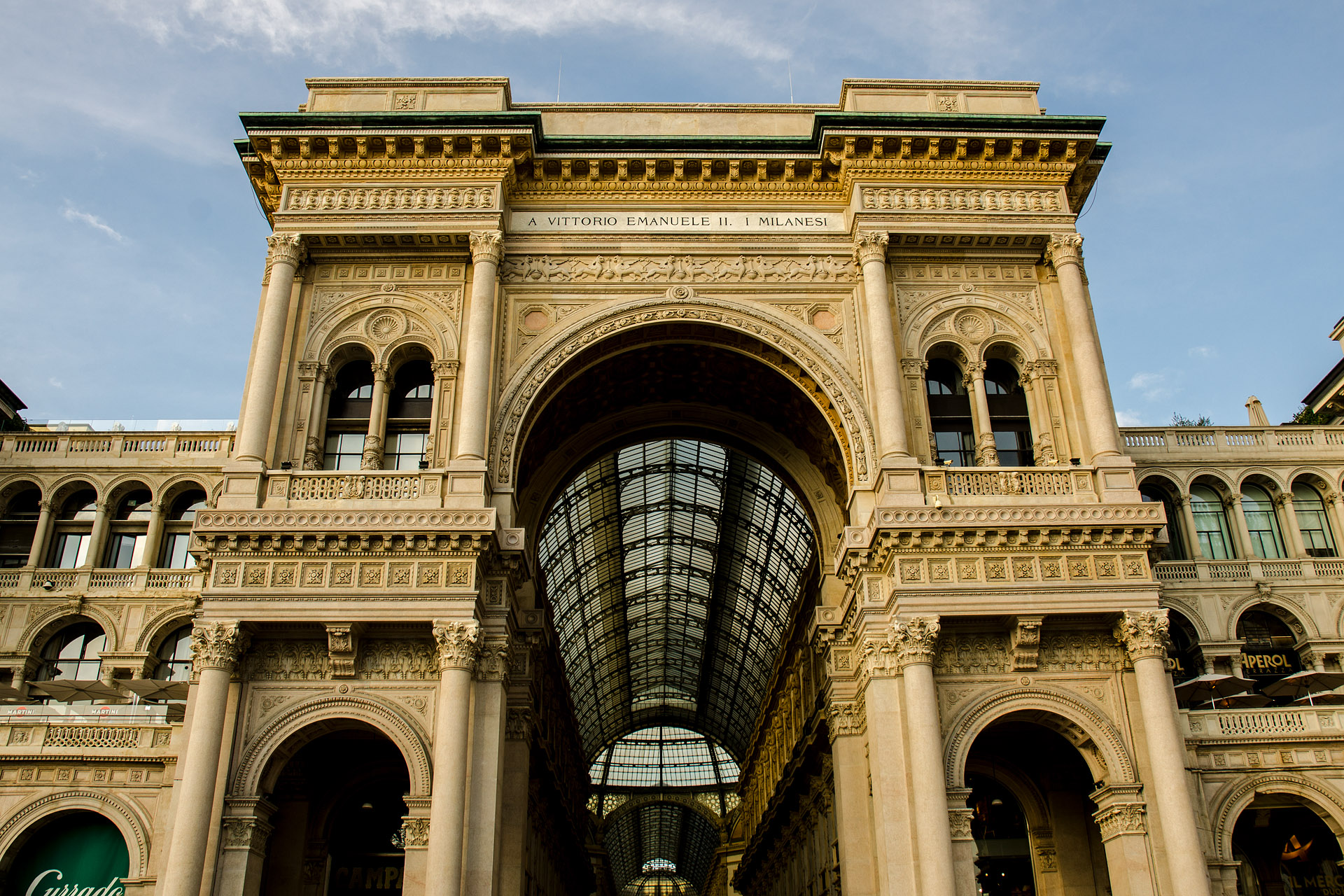 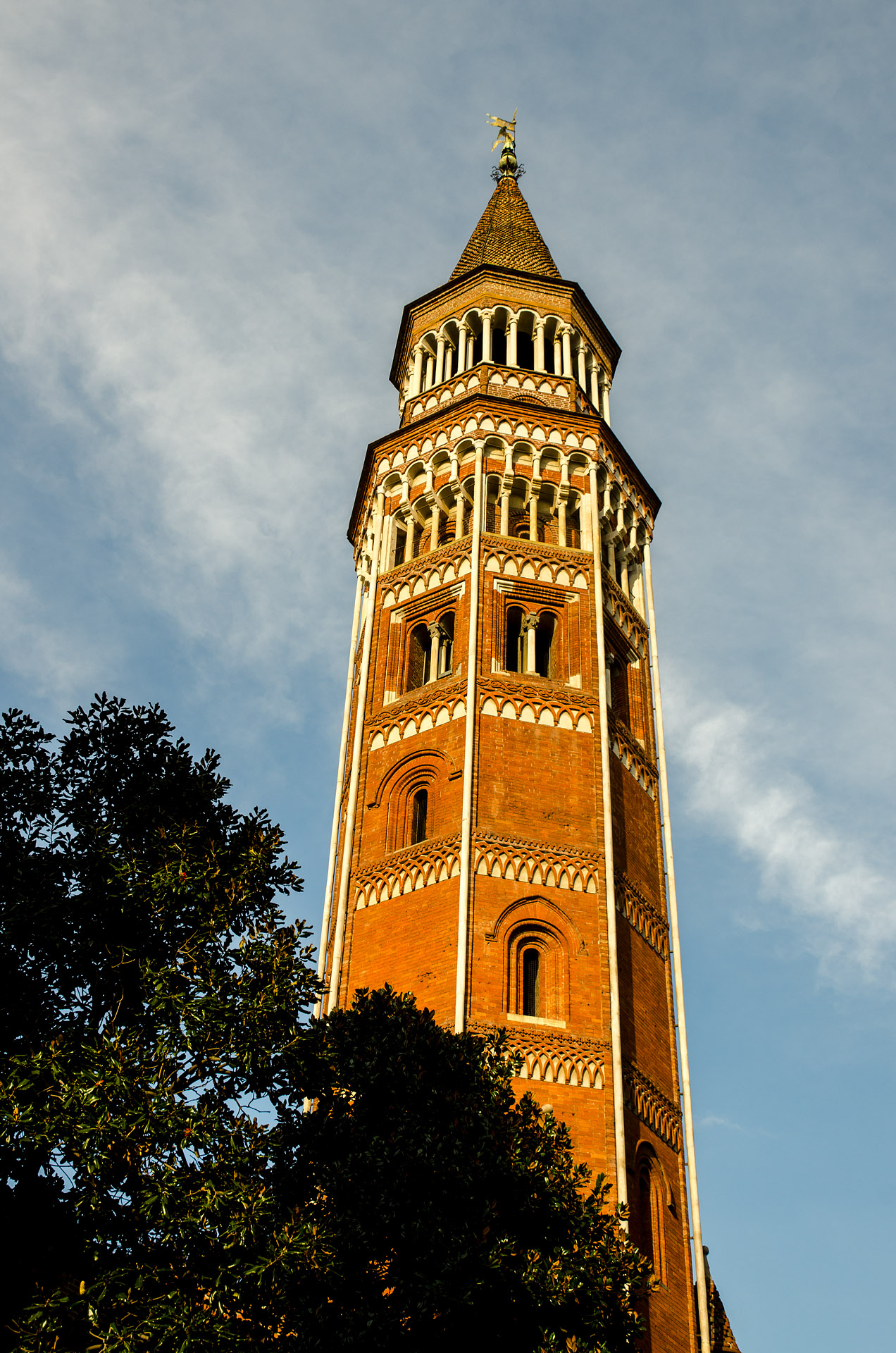 Though we didn’t get much time to explore, Milan seemed to be a pleasant, relaxed city that made for an enjoyable stop-over on our way to Switzerland.