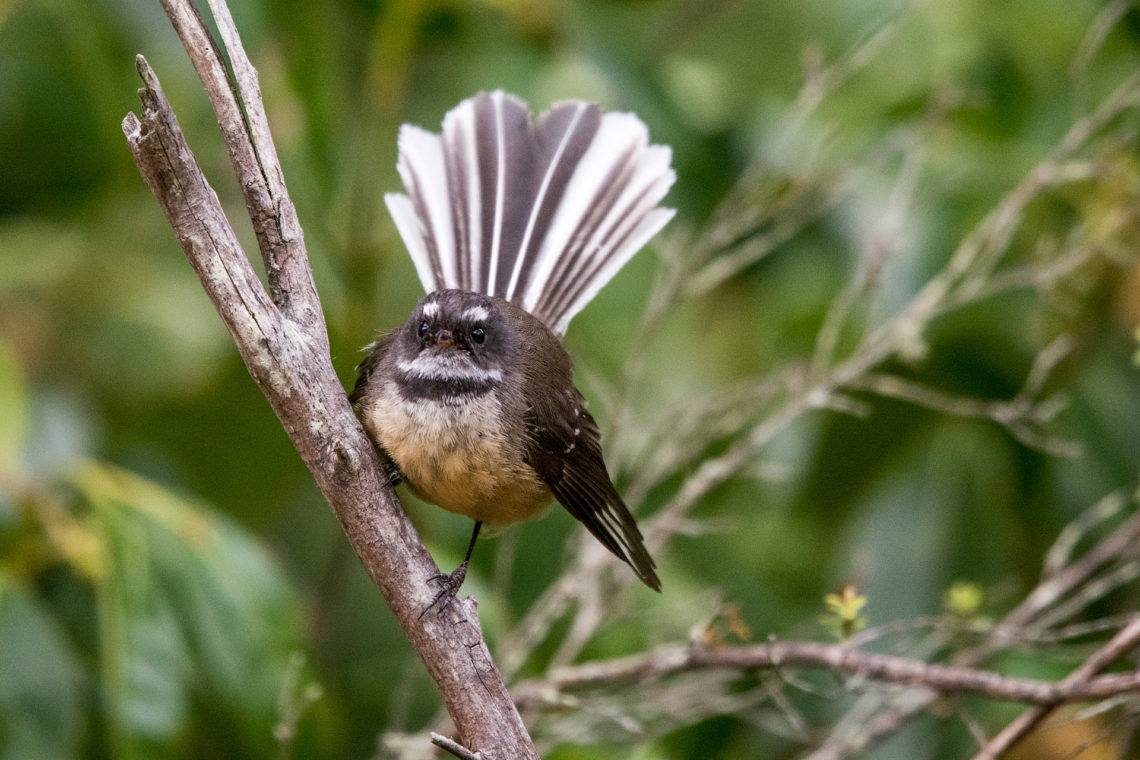 Welcome to a series of posts capturing the miscellaneous birds I photograph during our adventures!

Other birds will be included in our regular posts and won’t be duplicated here. Also, these are not always the most stunning photographs – often it’s just something good enough to identify the species.

We’ve seen a number of beautiful birds on our trip so far. A few facts about some of them: 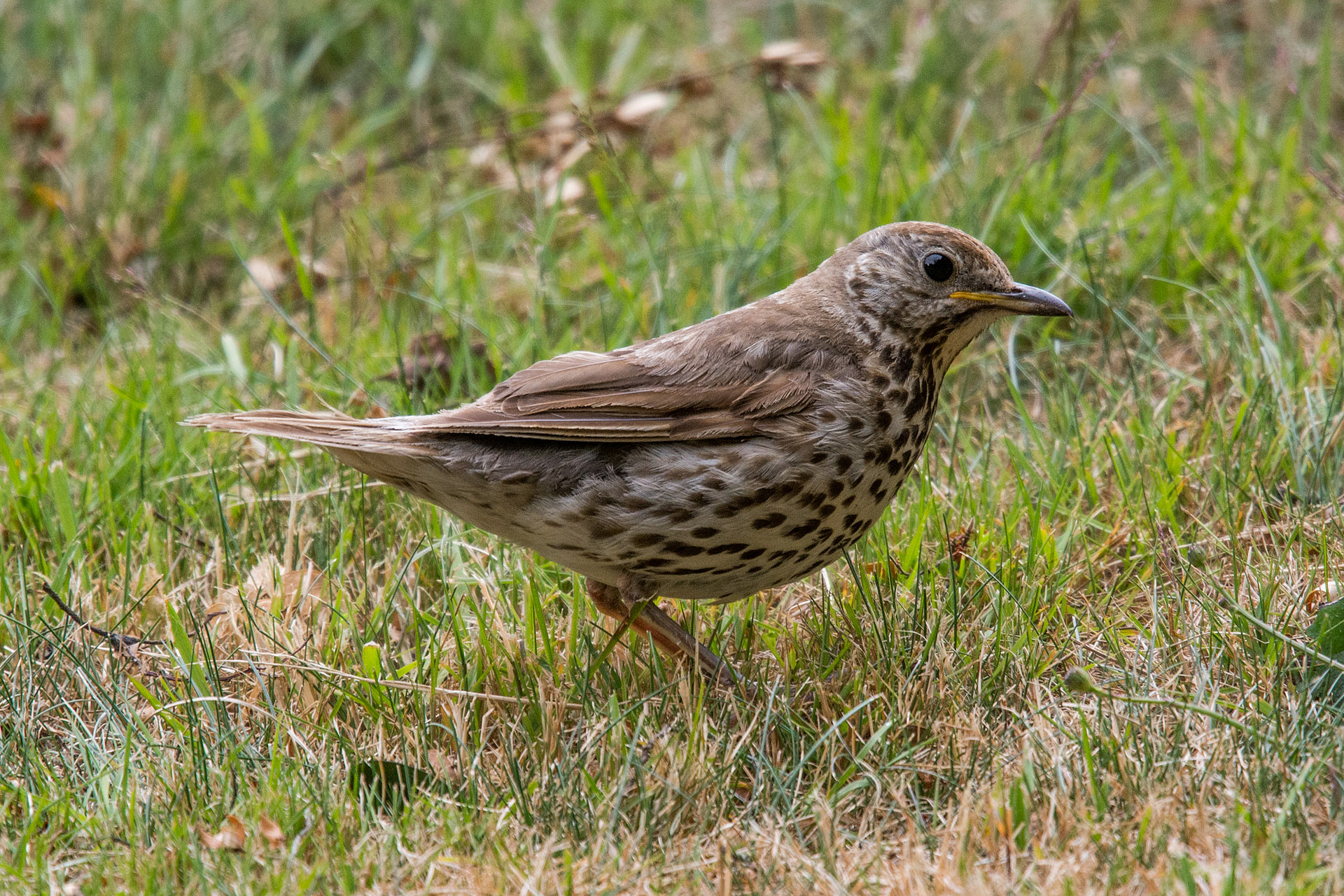 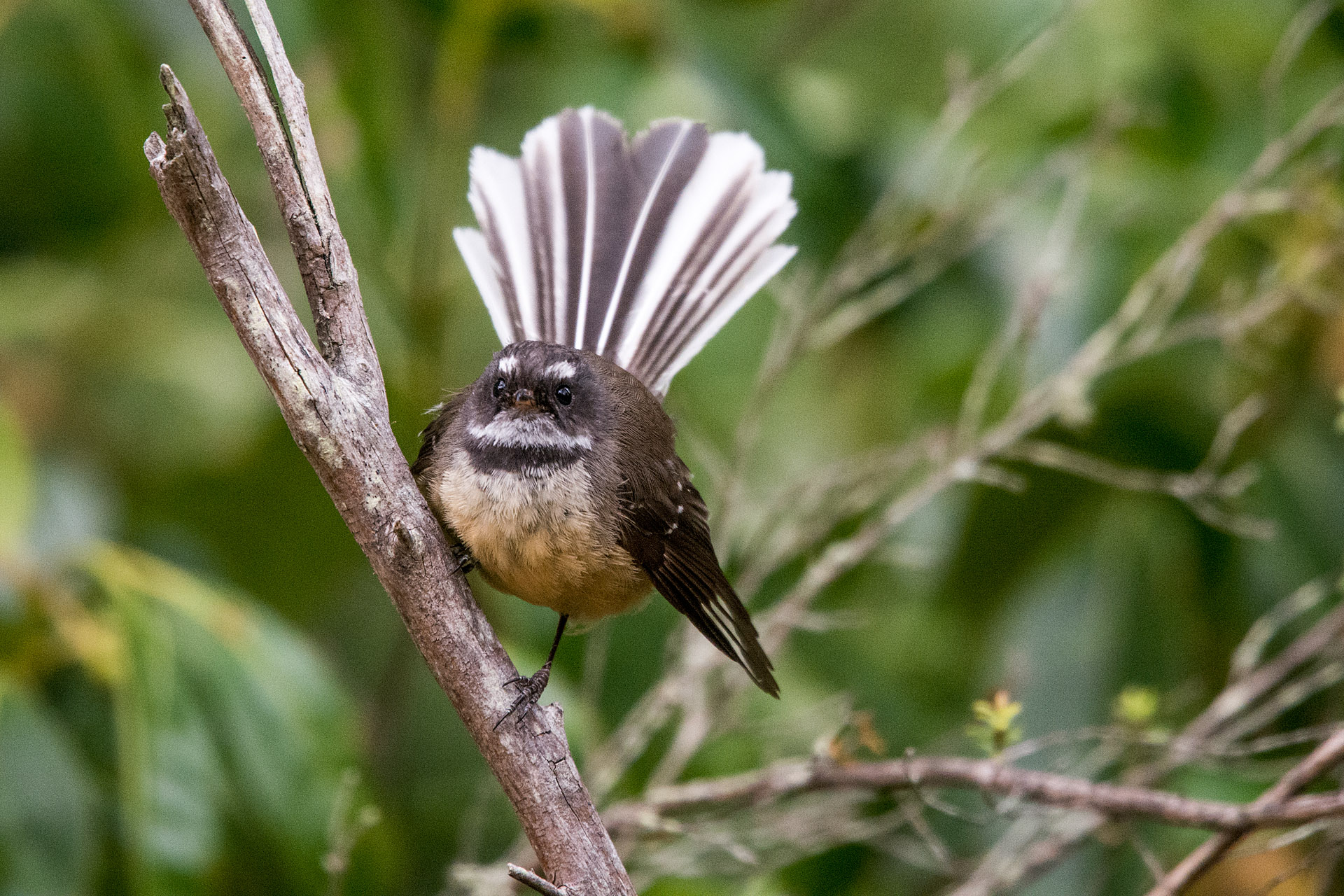 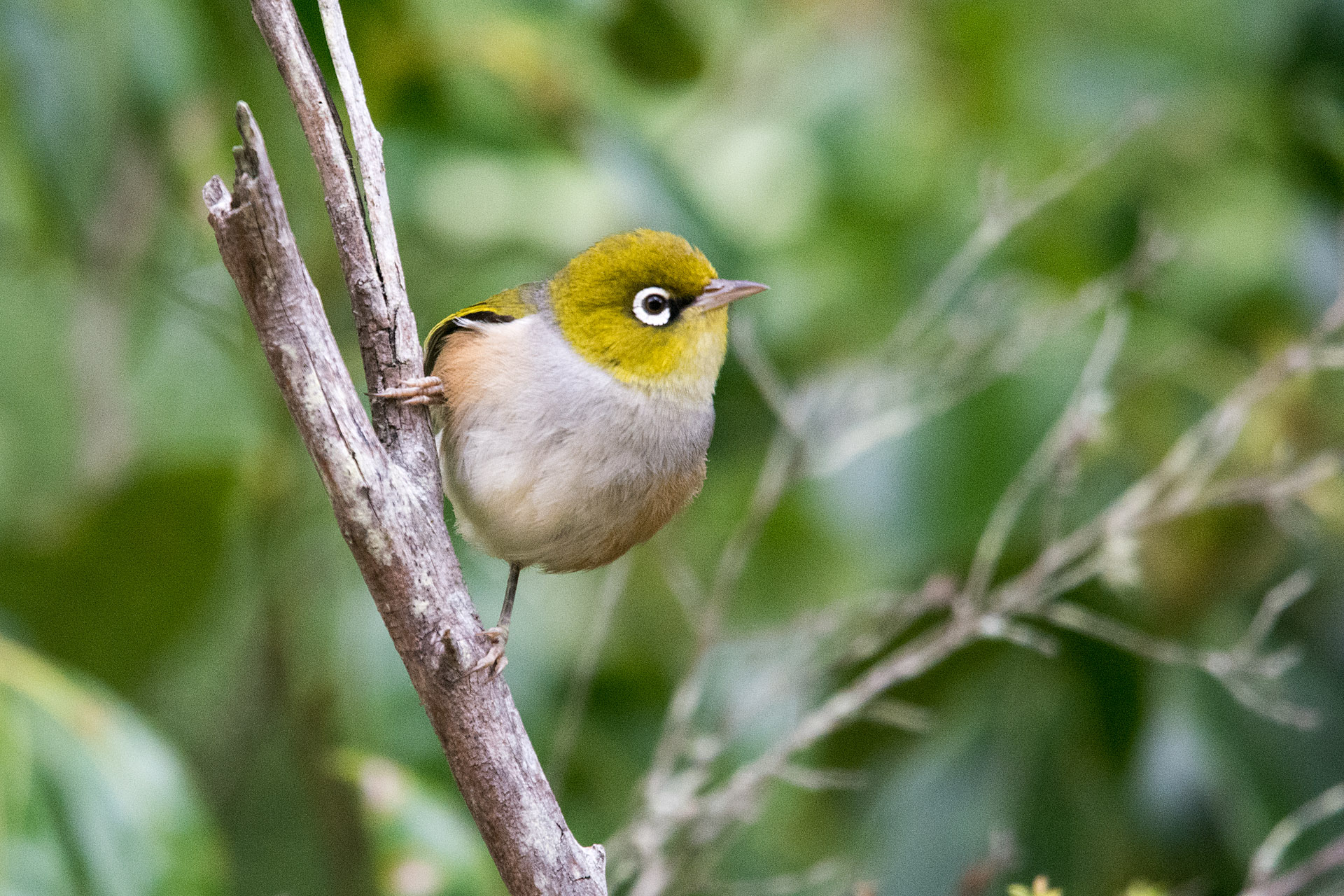 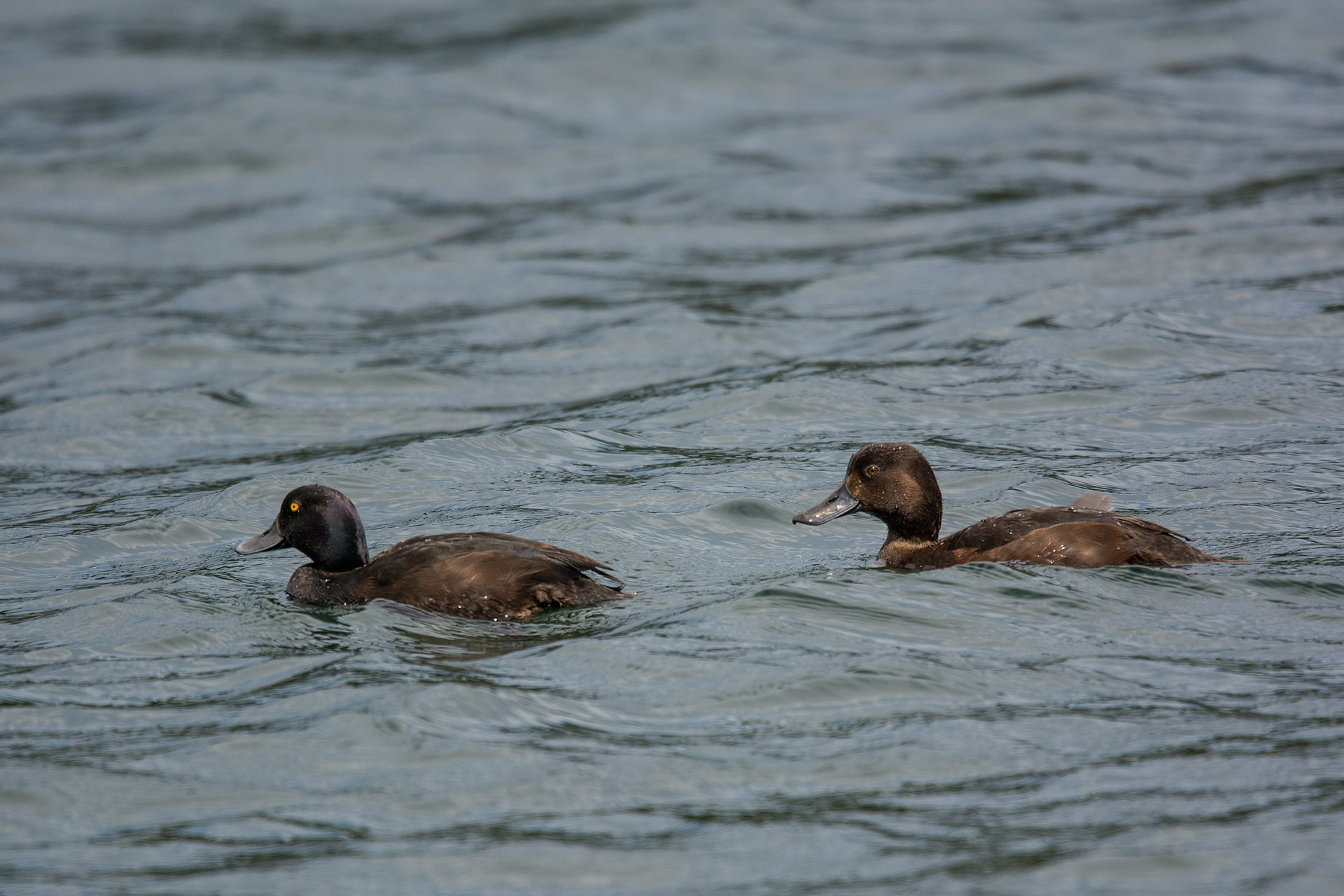 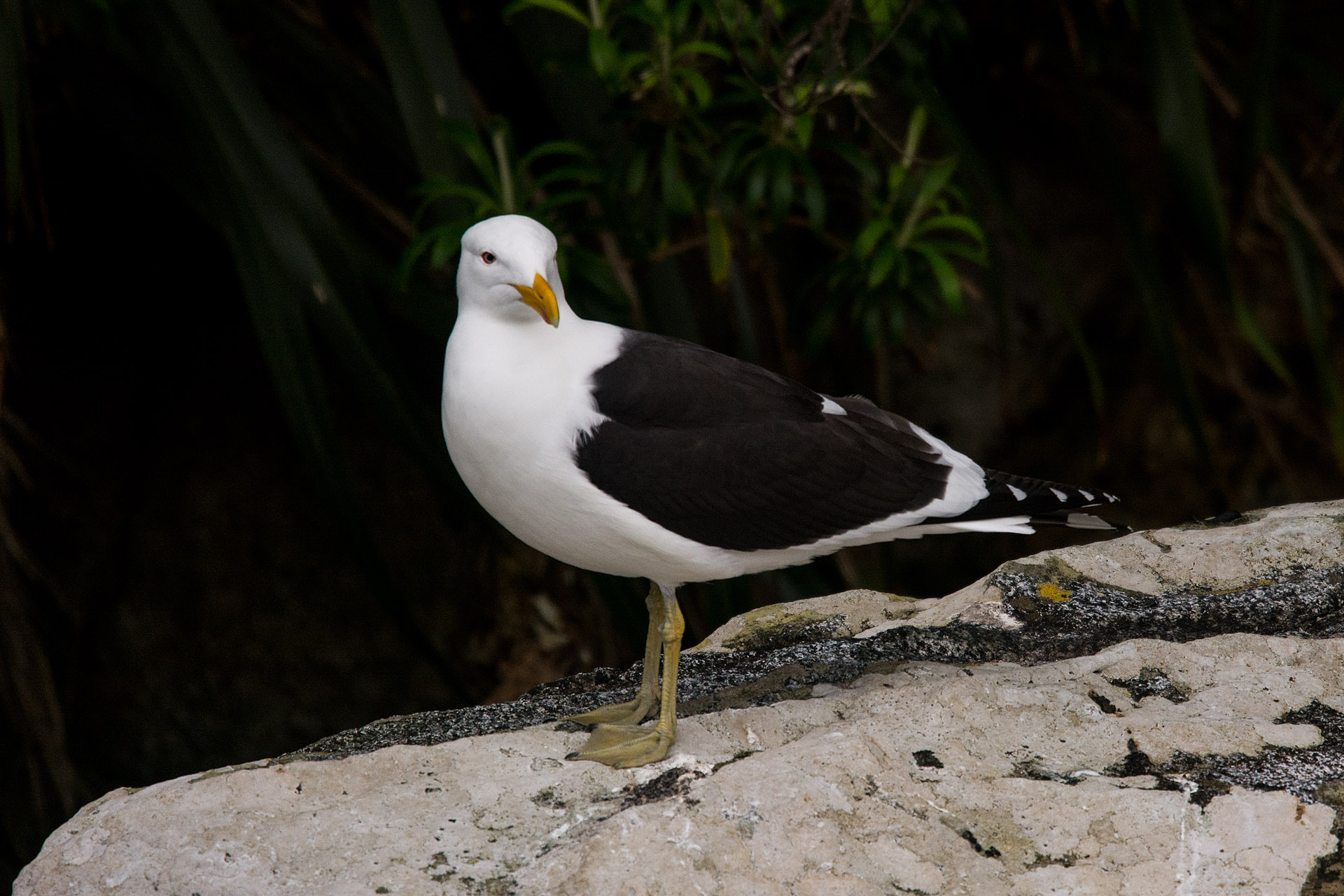 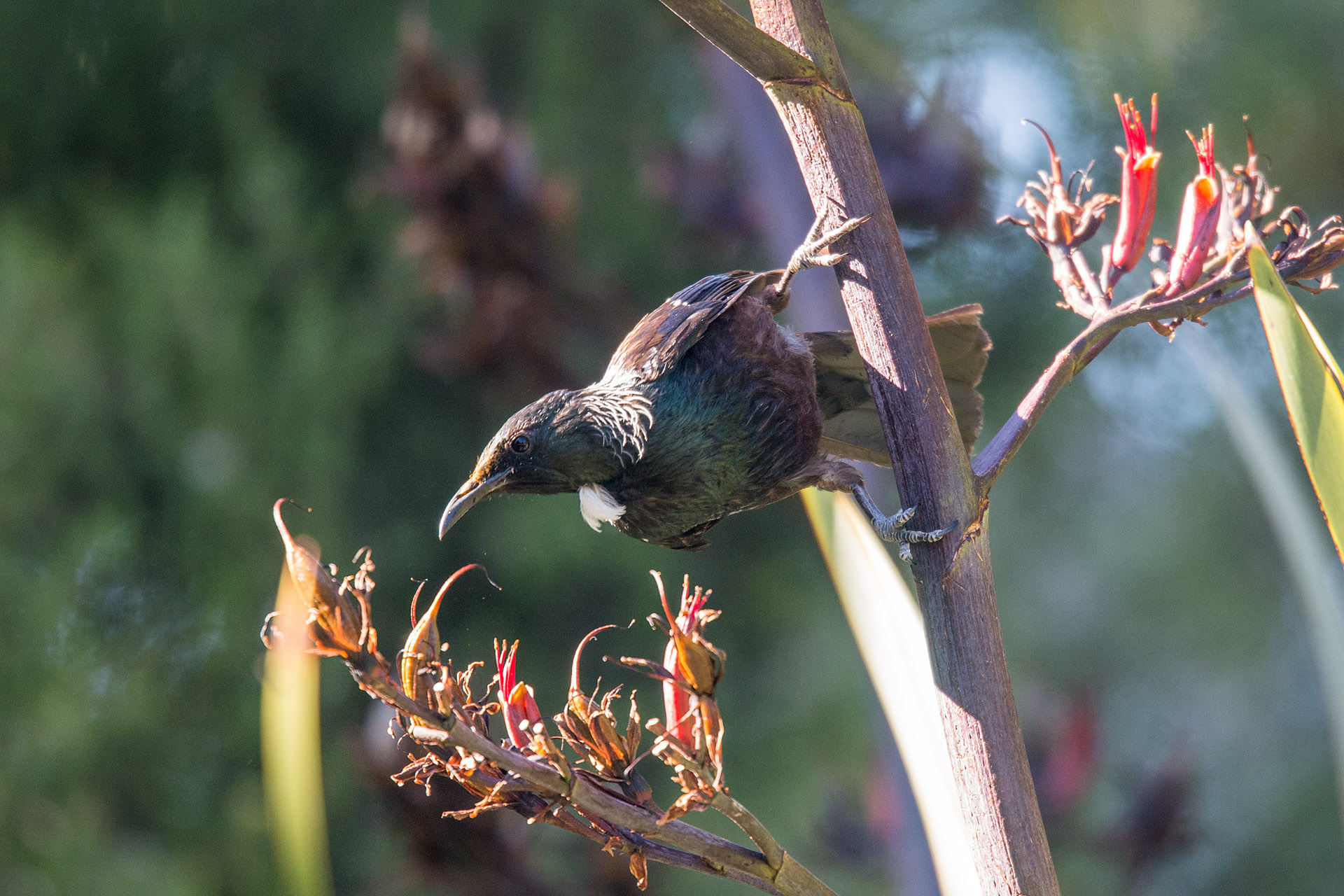 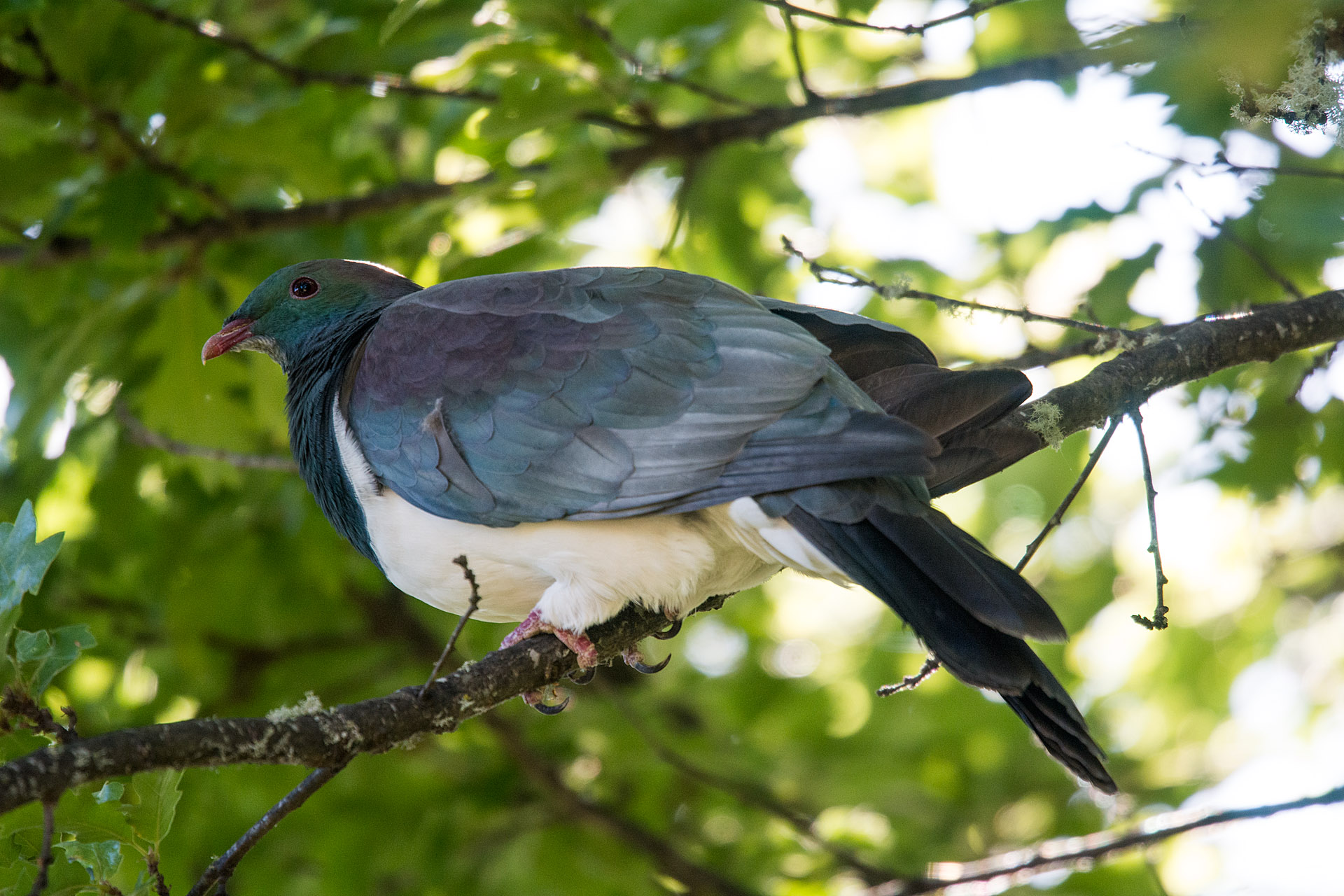 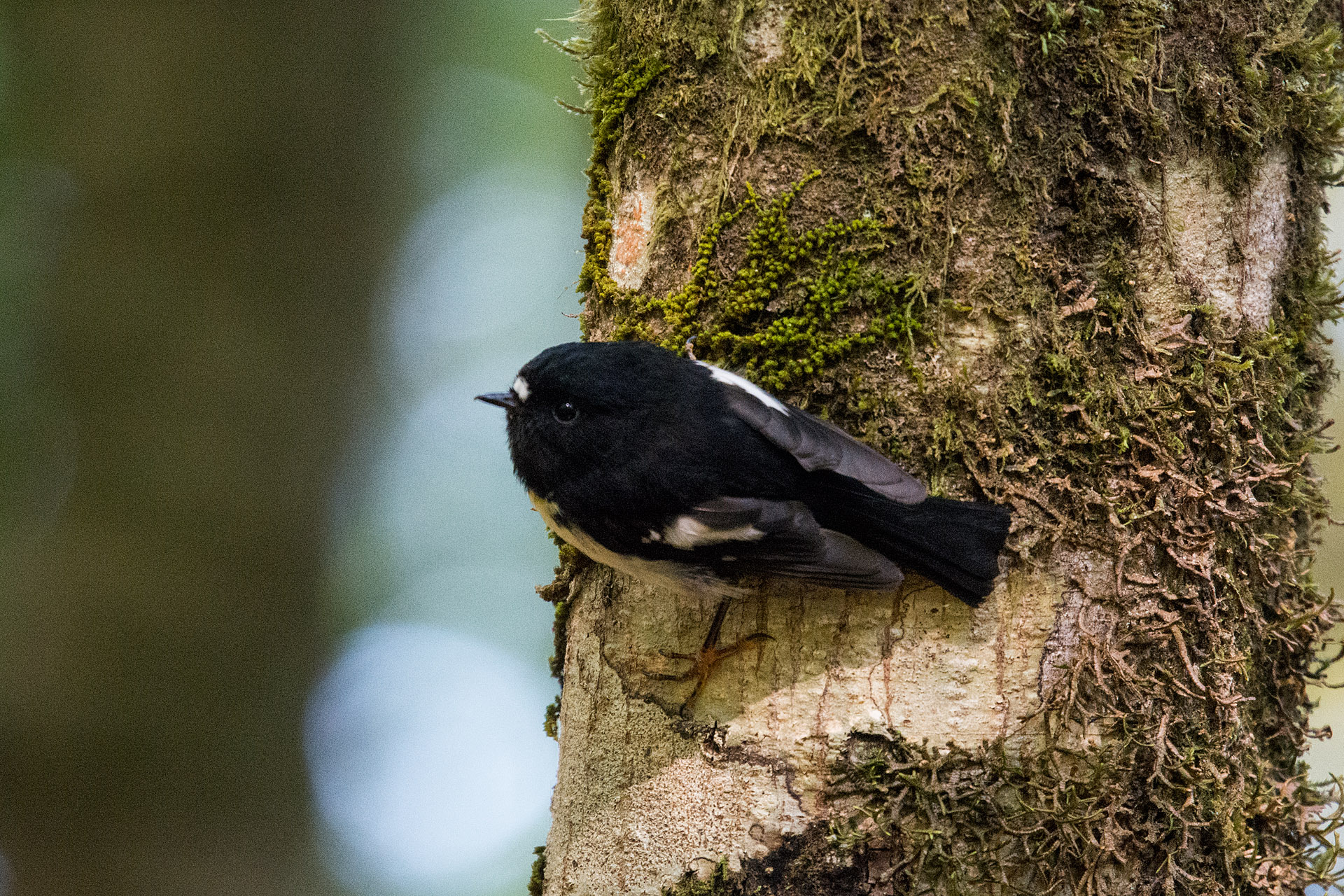 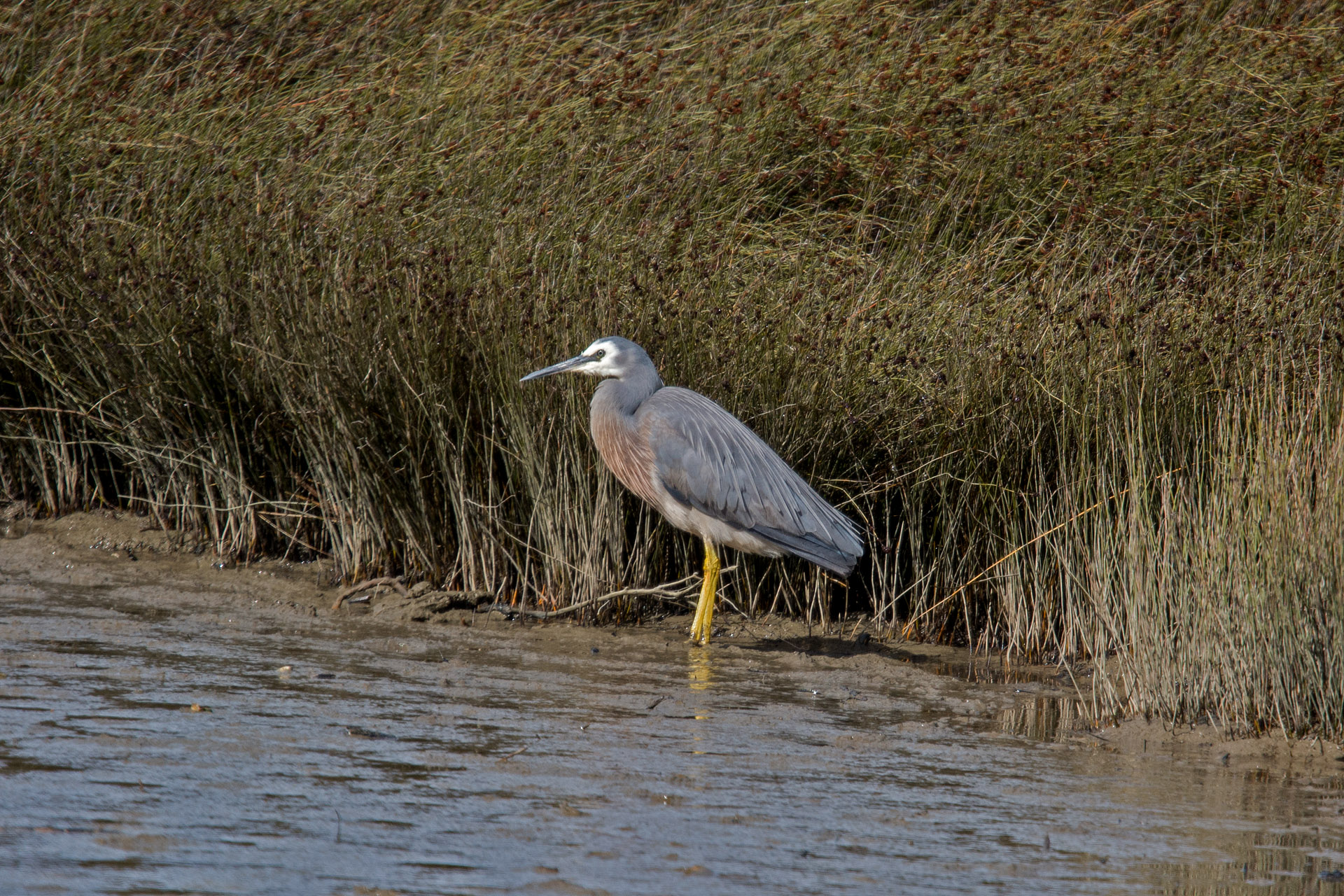 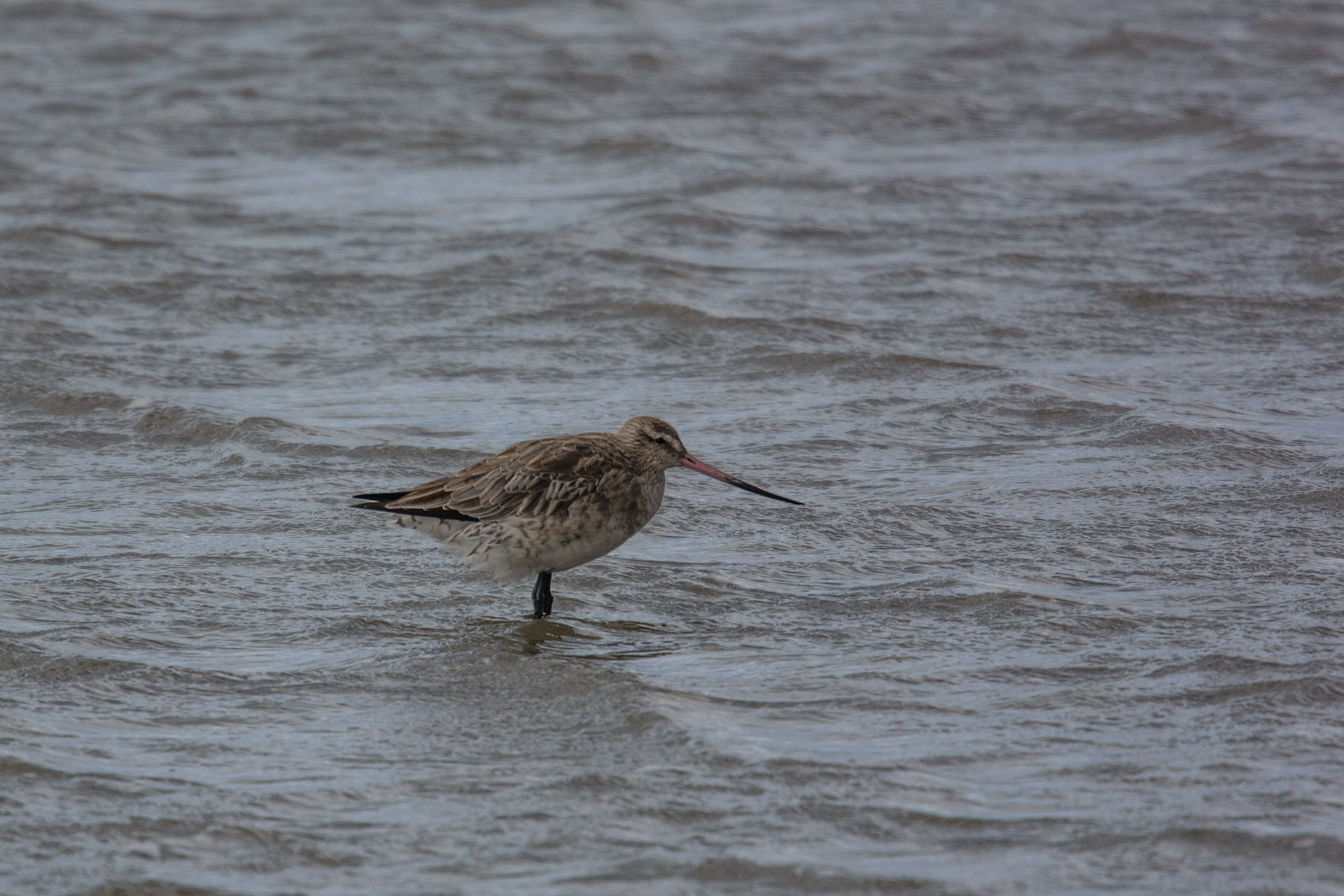 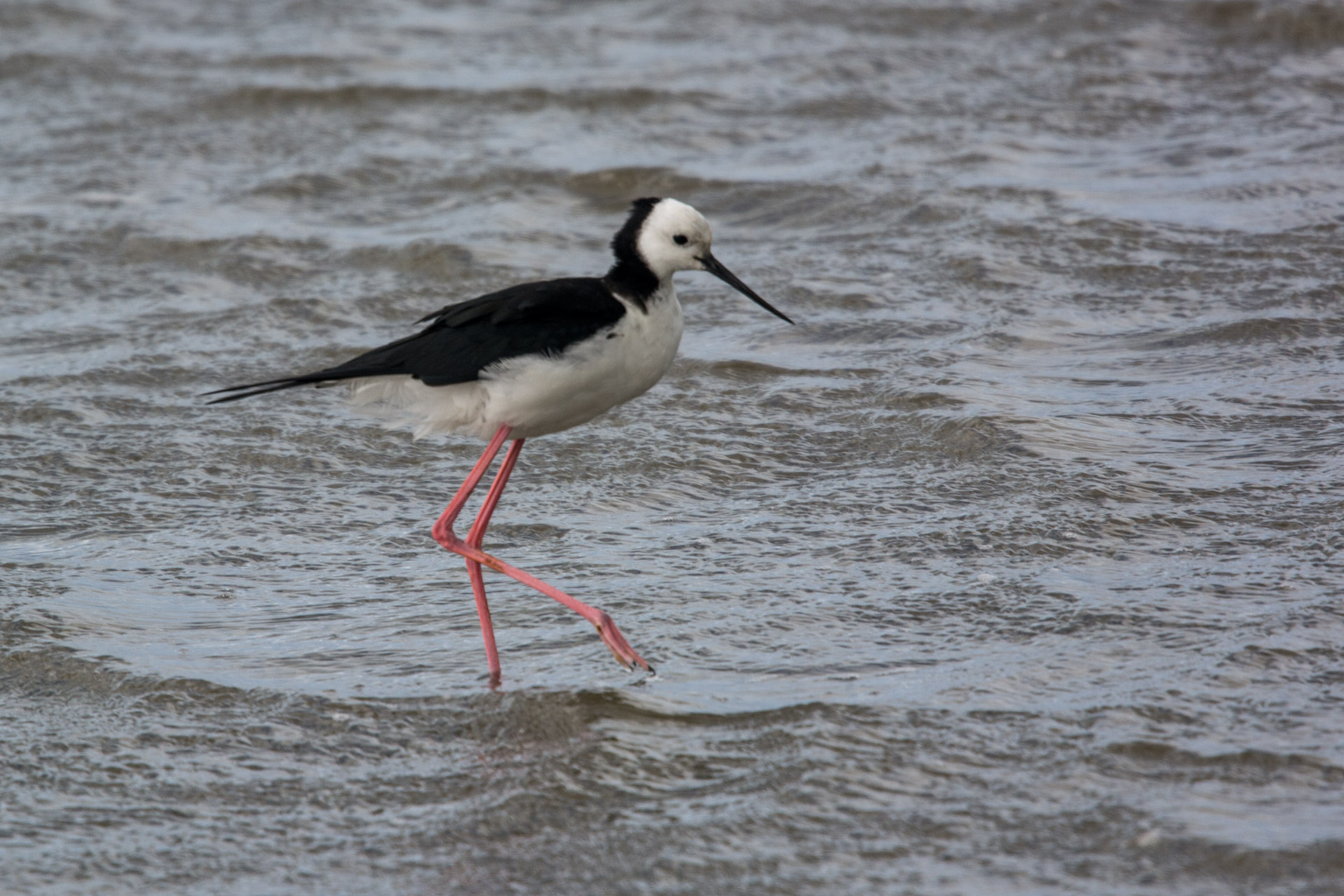 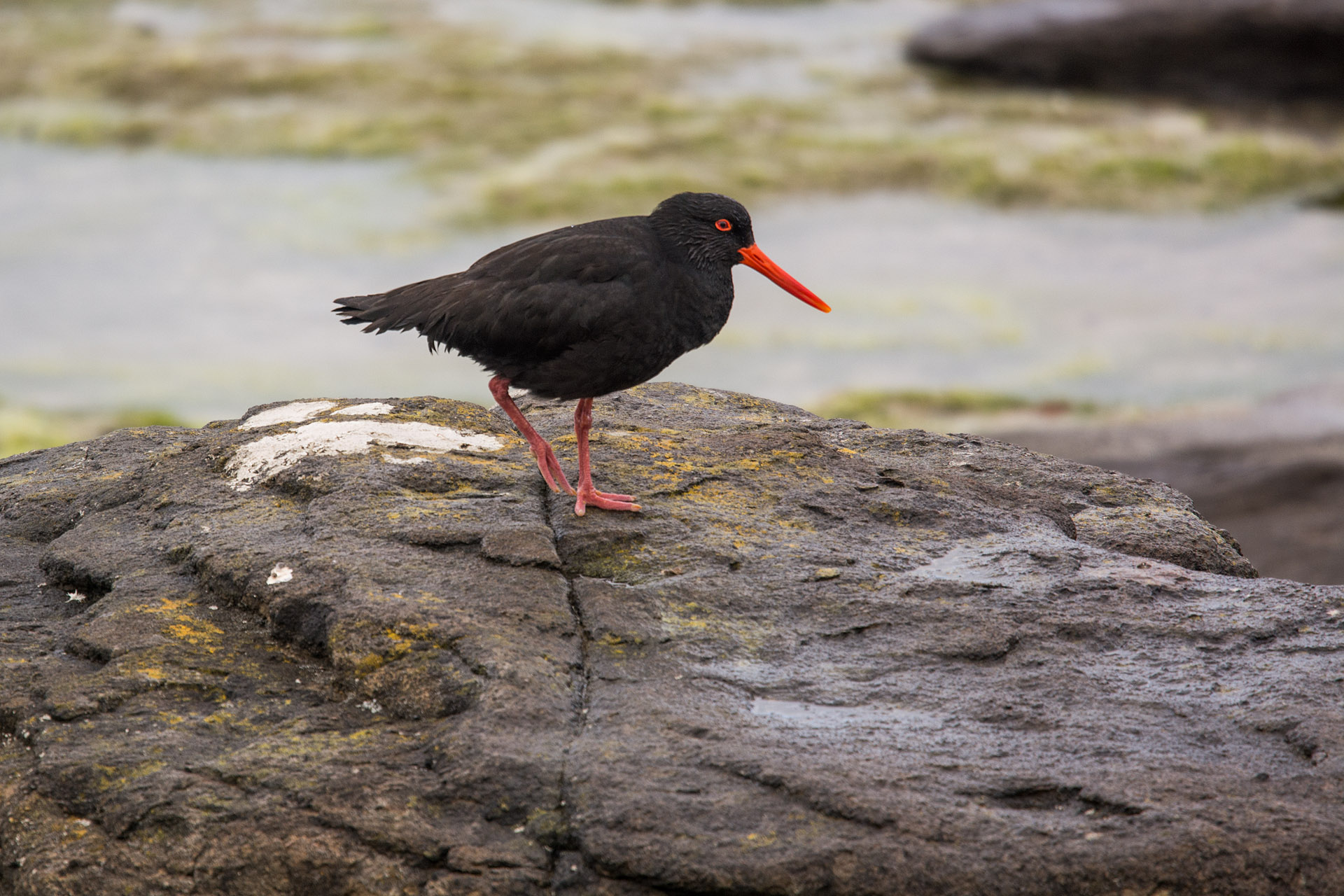 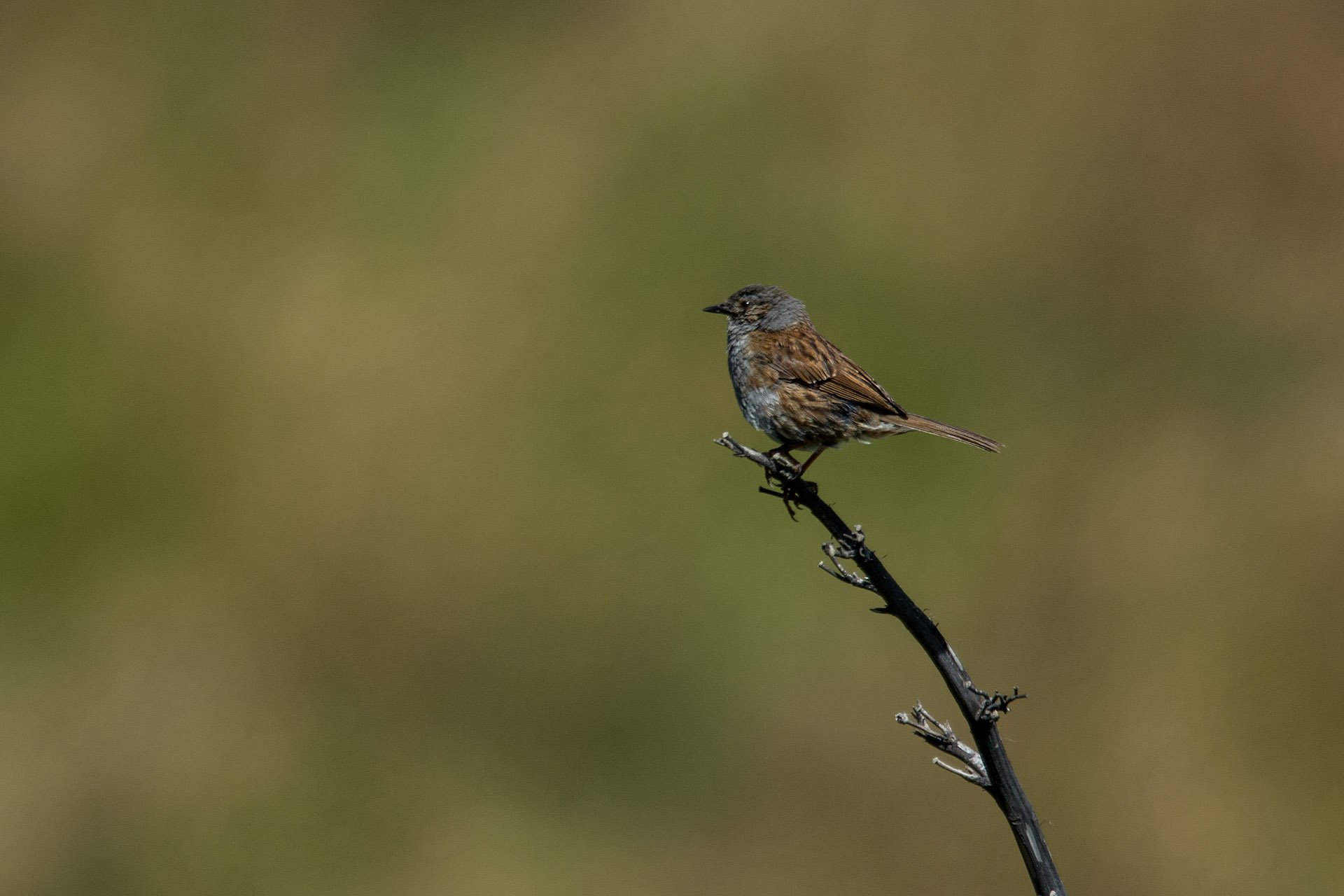 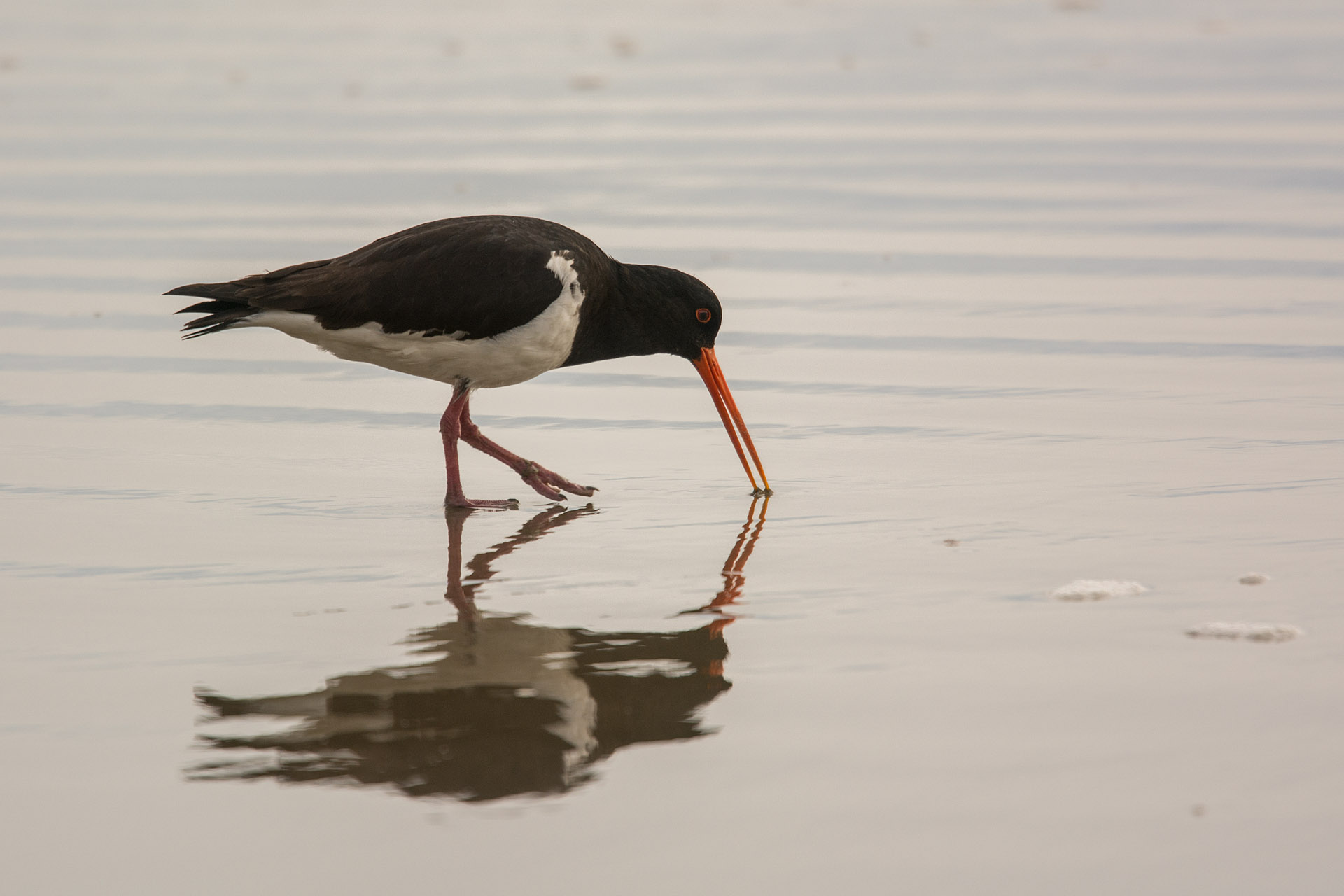 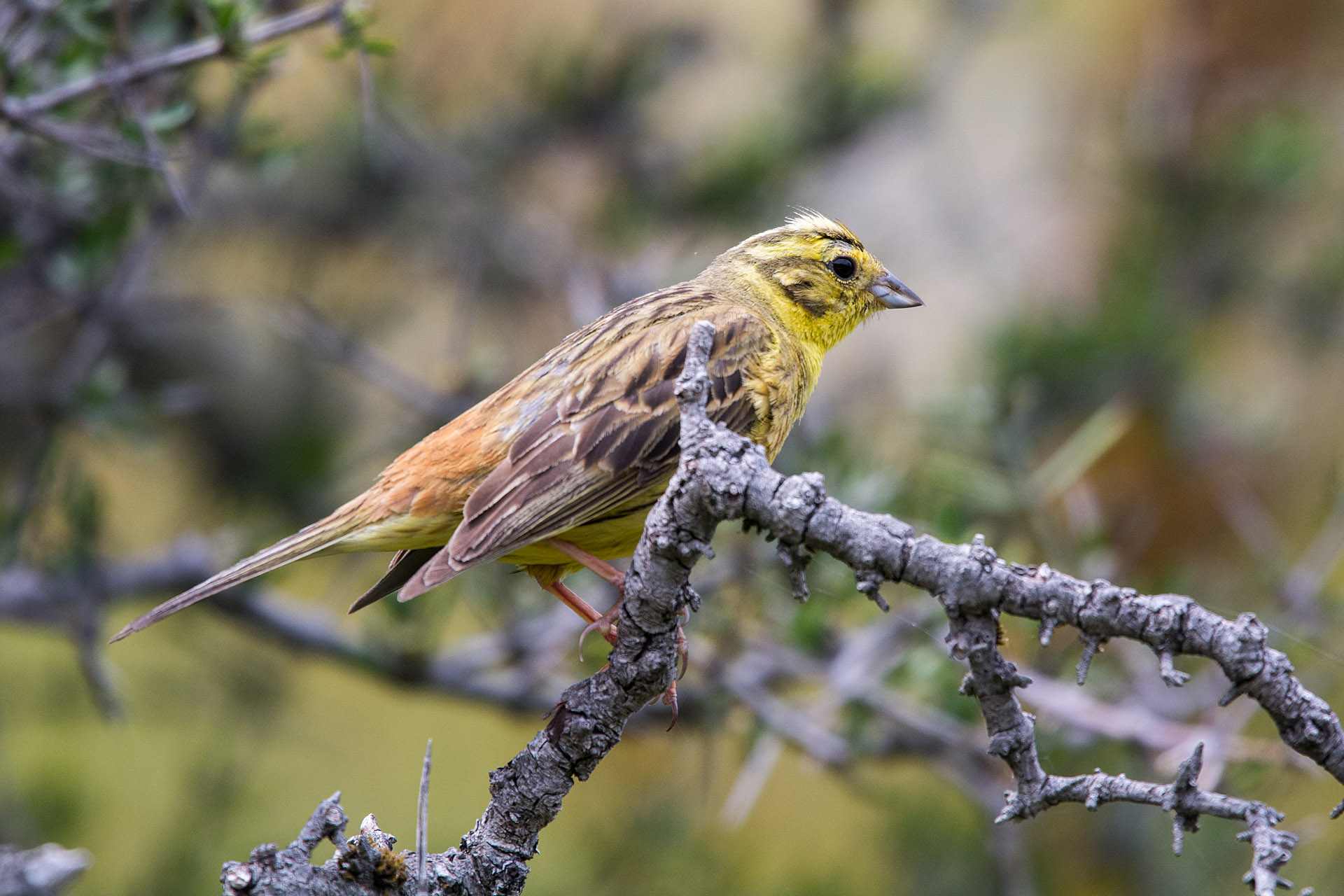 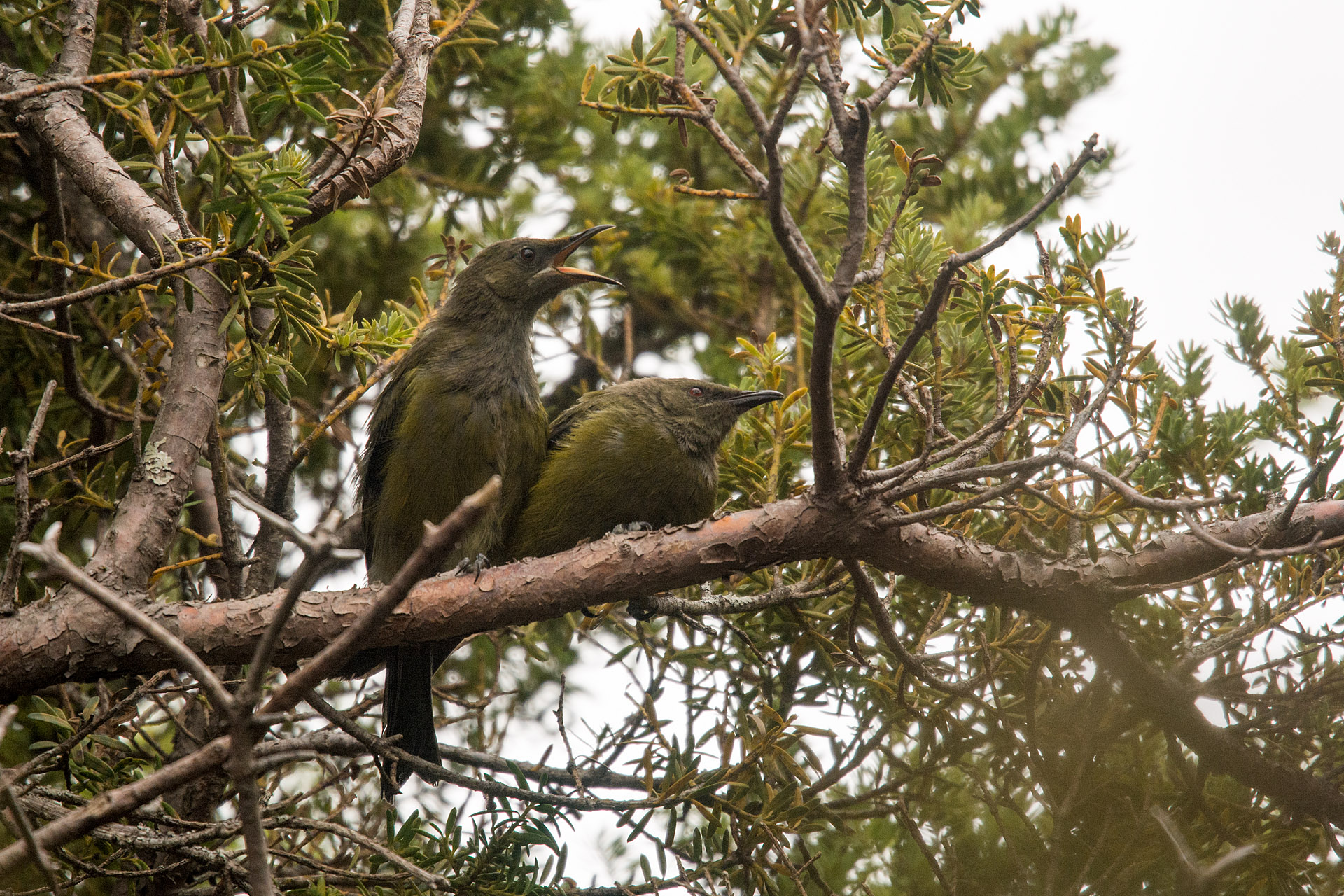 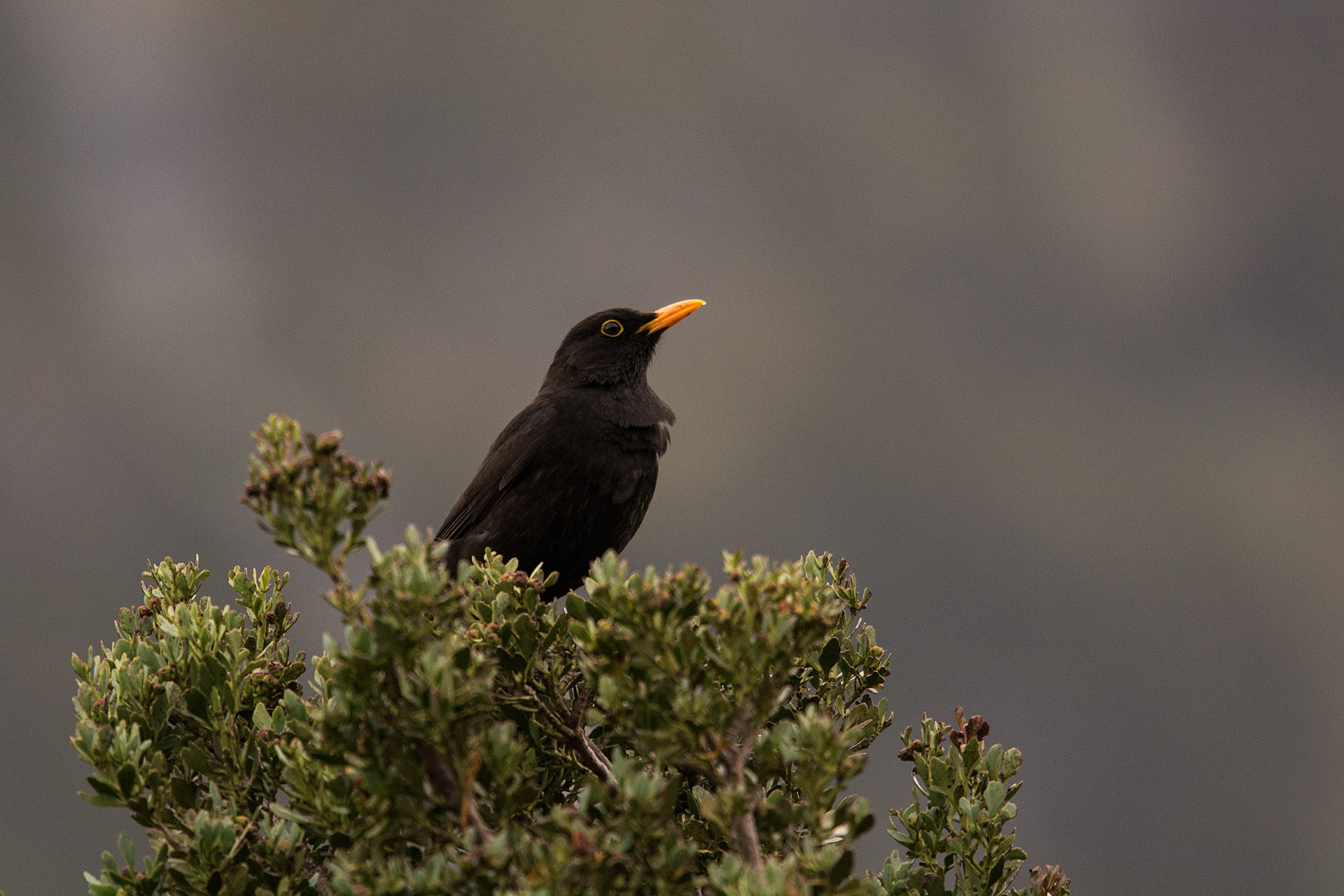 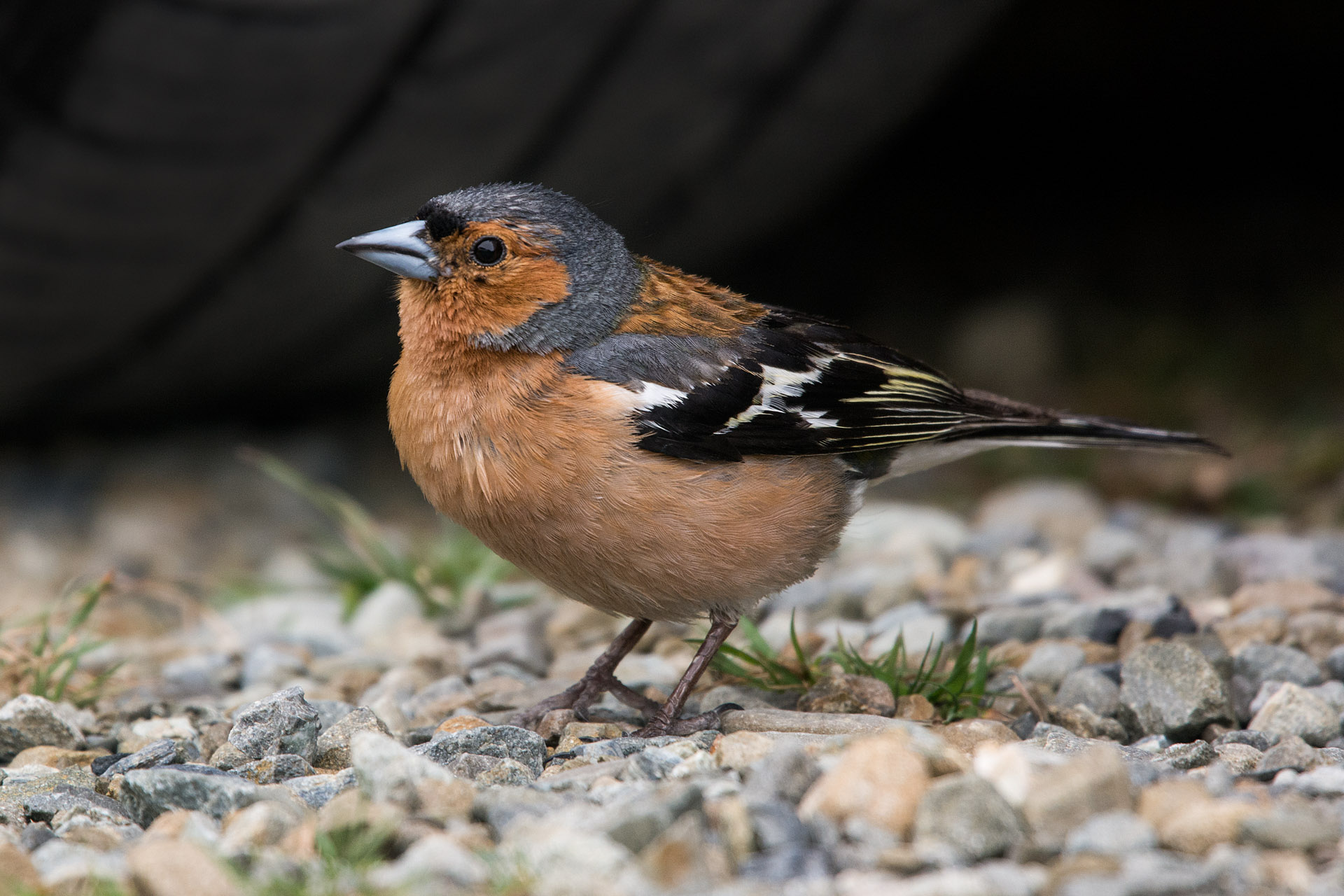 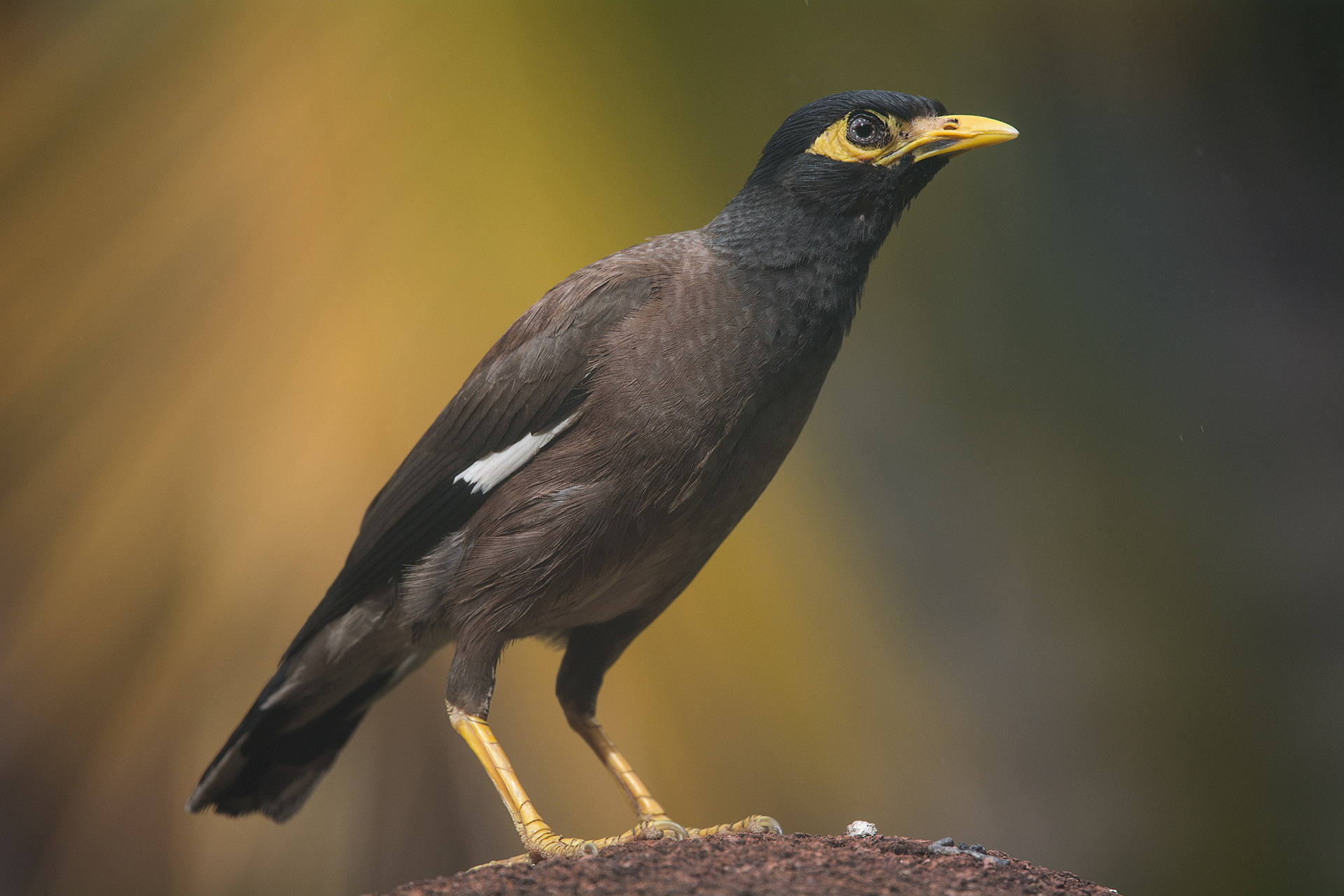 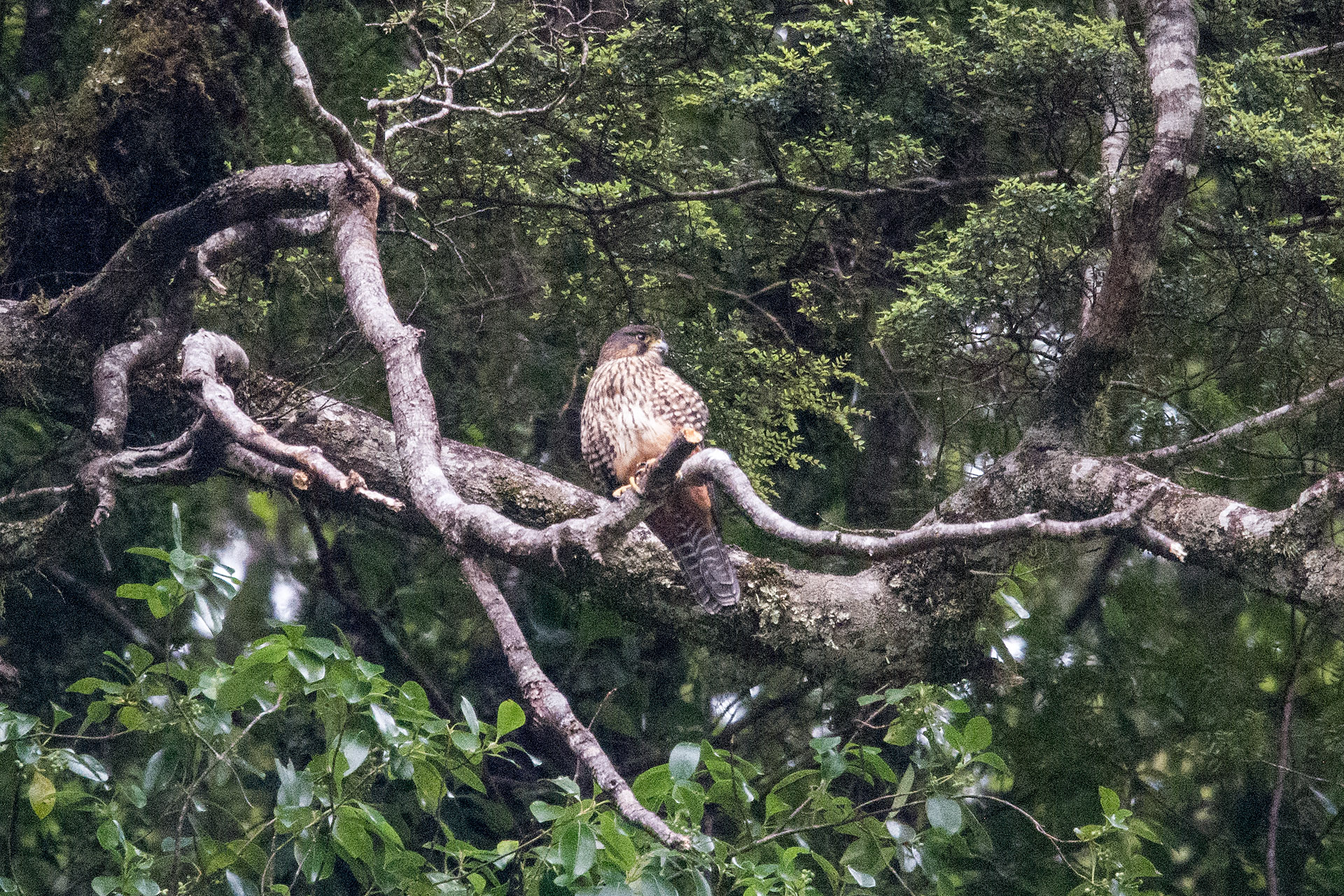