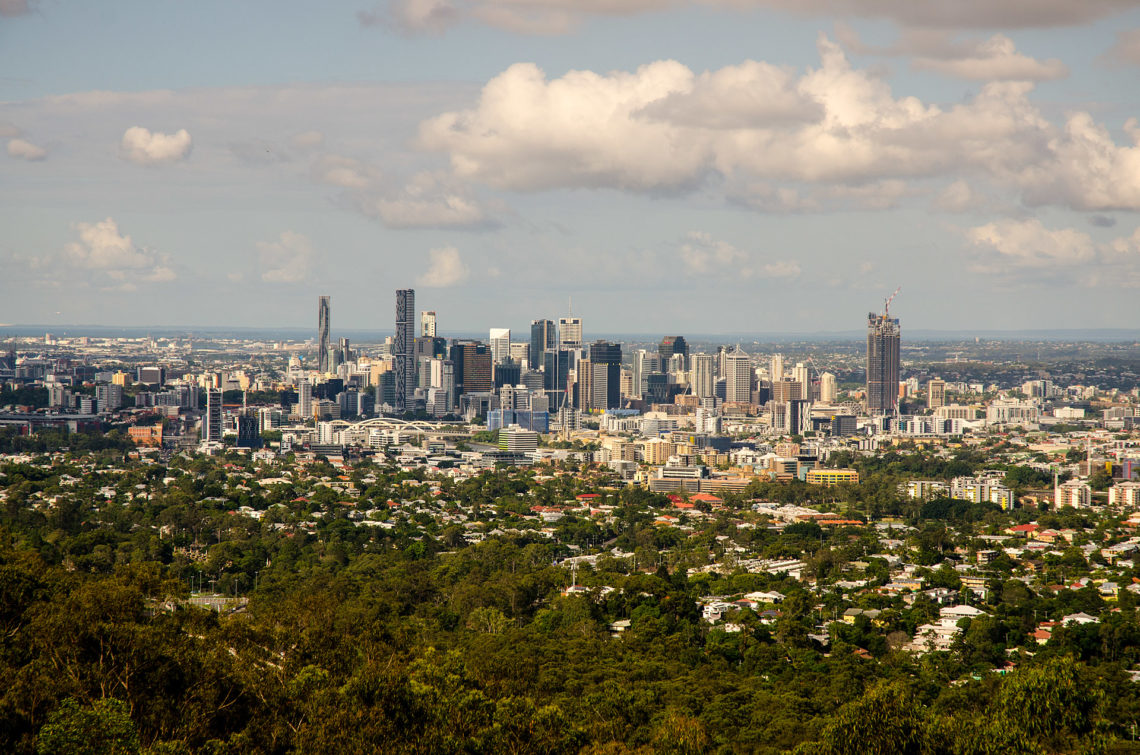 After a multi-day trek up the Pacific Highway, we finally made it to Brisbane, a coastal city of about two million people in southeastern Queensland. Our generous friends we had met in the Galápagos invited us to stay with them, so we spent a couple days catching up and touring the city.

Our first day in Brisbane was very brief. We had stayed the previous night, the final night of our drive up the coast, in Brown Plains, a suburb just west of the city. Our hosts were an Argentinian couple who had moved to Australia about fifteen years ago, and were so much fun that we ended up just staying and hanging out with them through lunch. Before heading to our friends’ home later in the afternoon, we took a quick drive up Mount Coot-tha, one of Brisbane’s many lookouts offering a sweeping panorama of the city’s skyline. From there we headed to east to visit our former shipmates in Raby Bay, an absolutely gorgeous area, with breathtaking sunrises and sunsets over the curled point of the small peninsula. We really enjoyed being able to catch up with them, and spending some time getting to know their affectionate dog, Chubby. 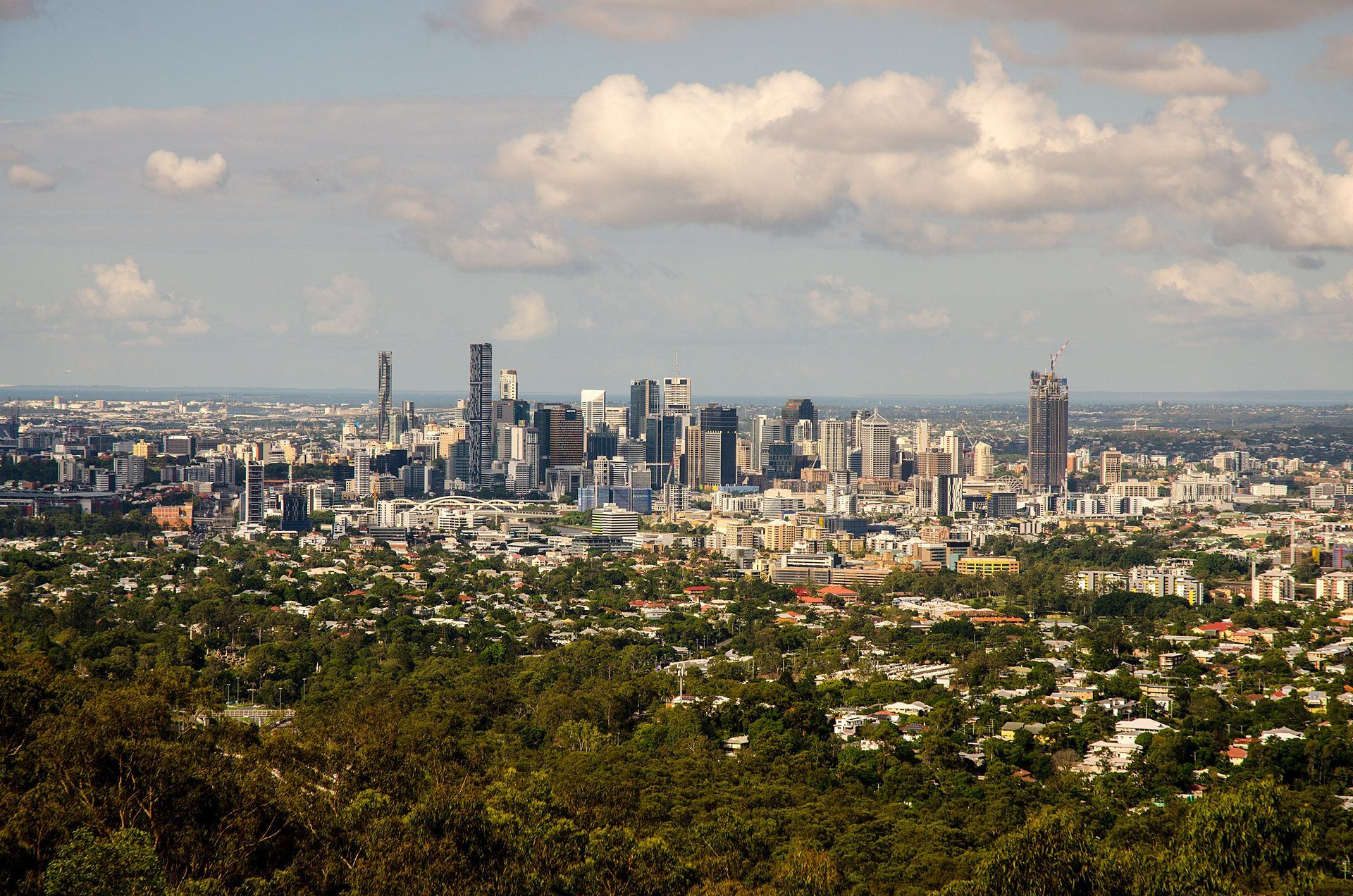 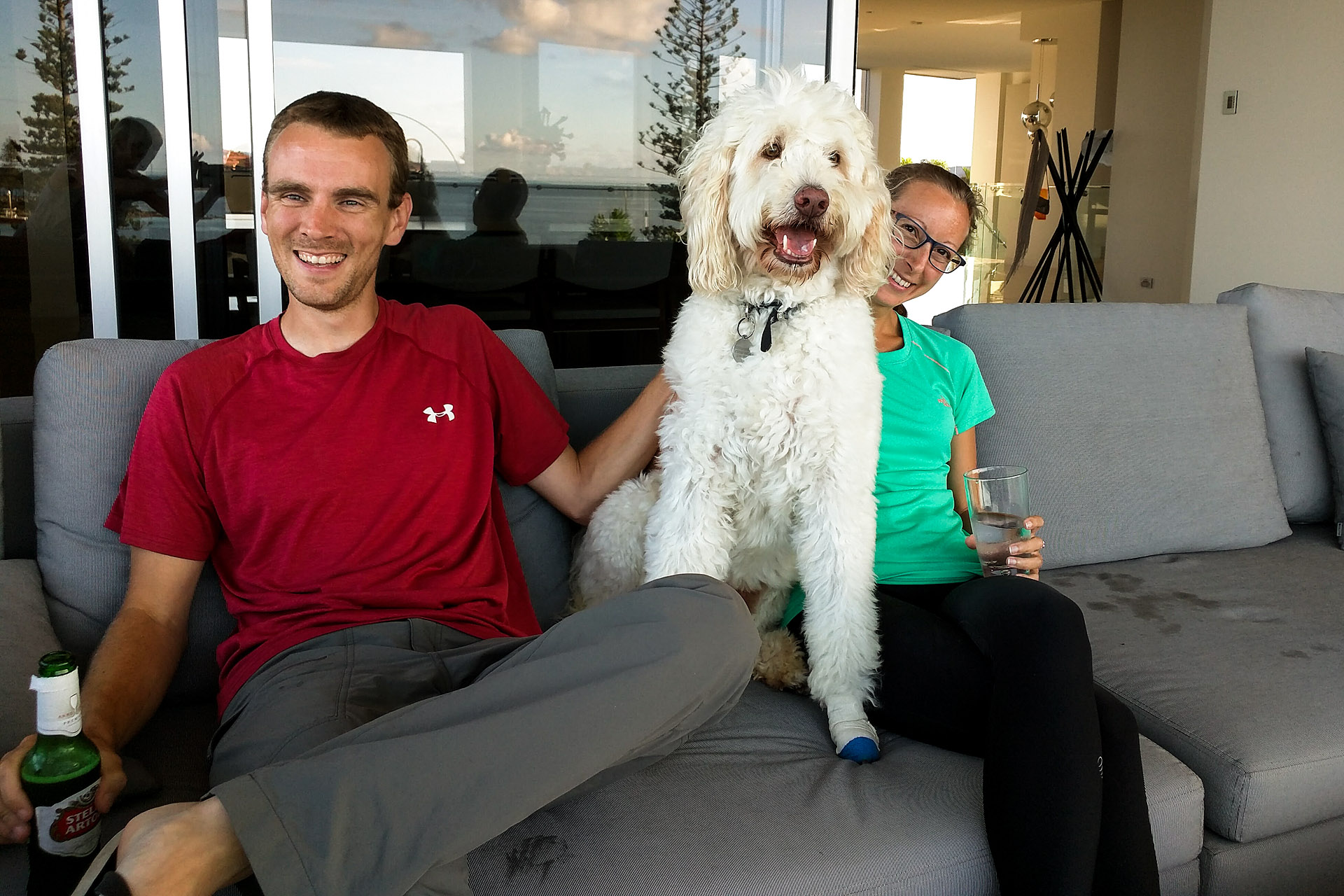 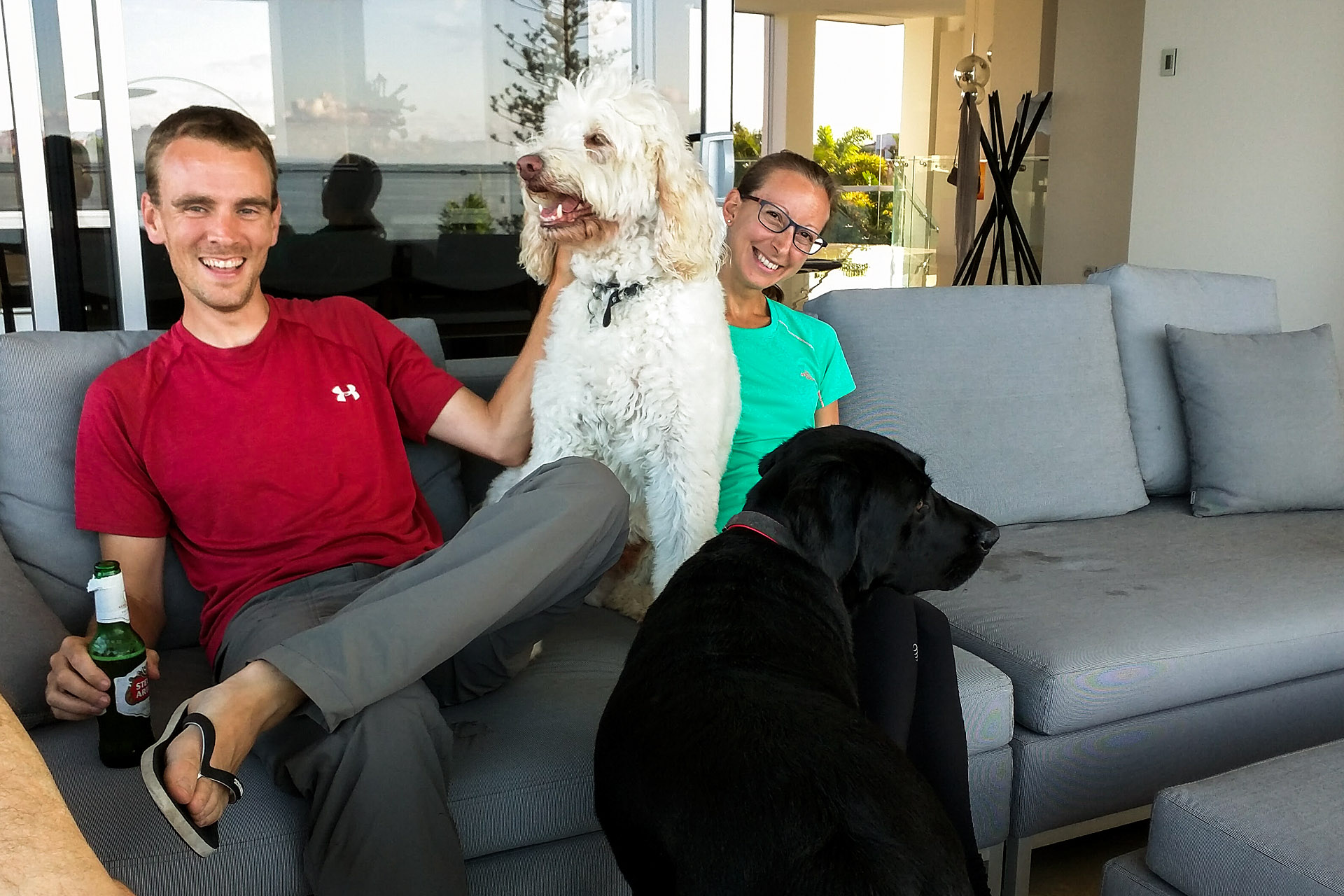 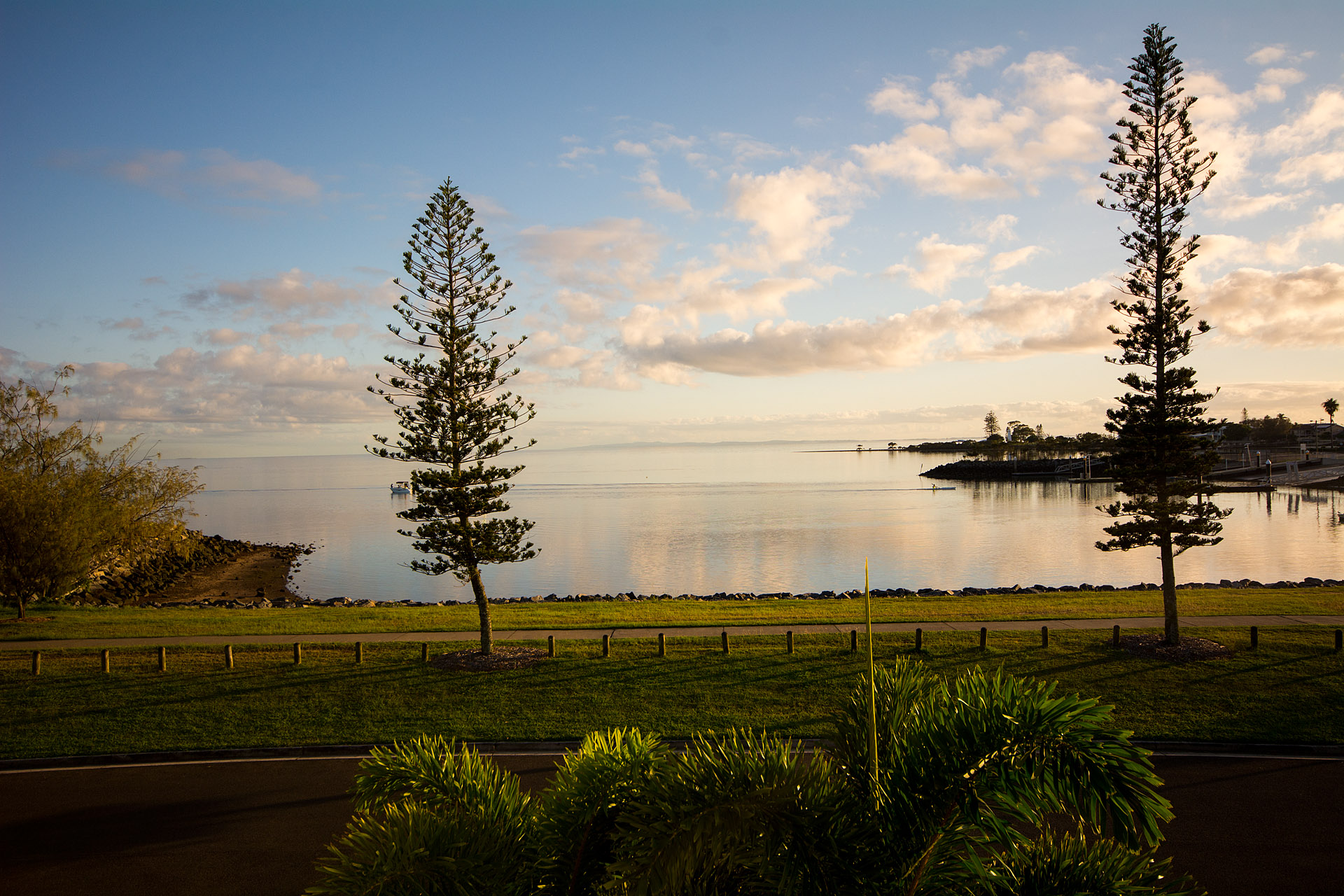 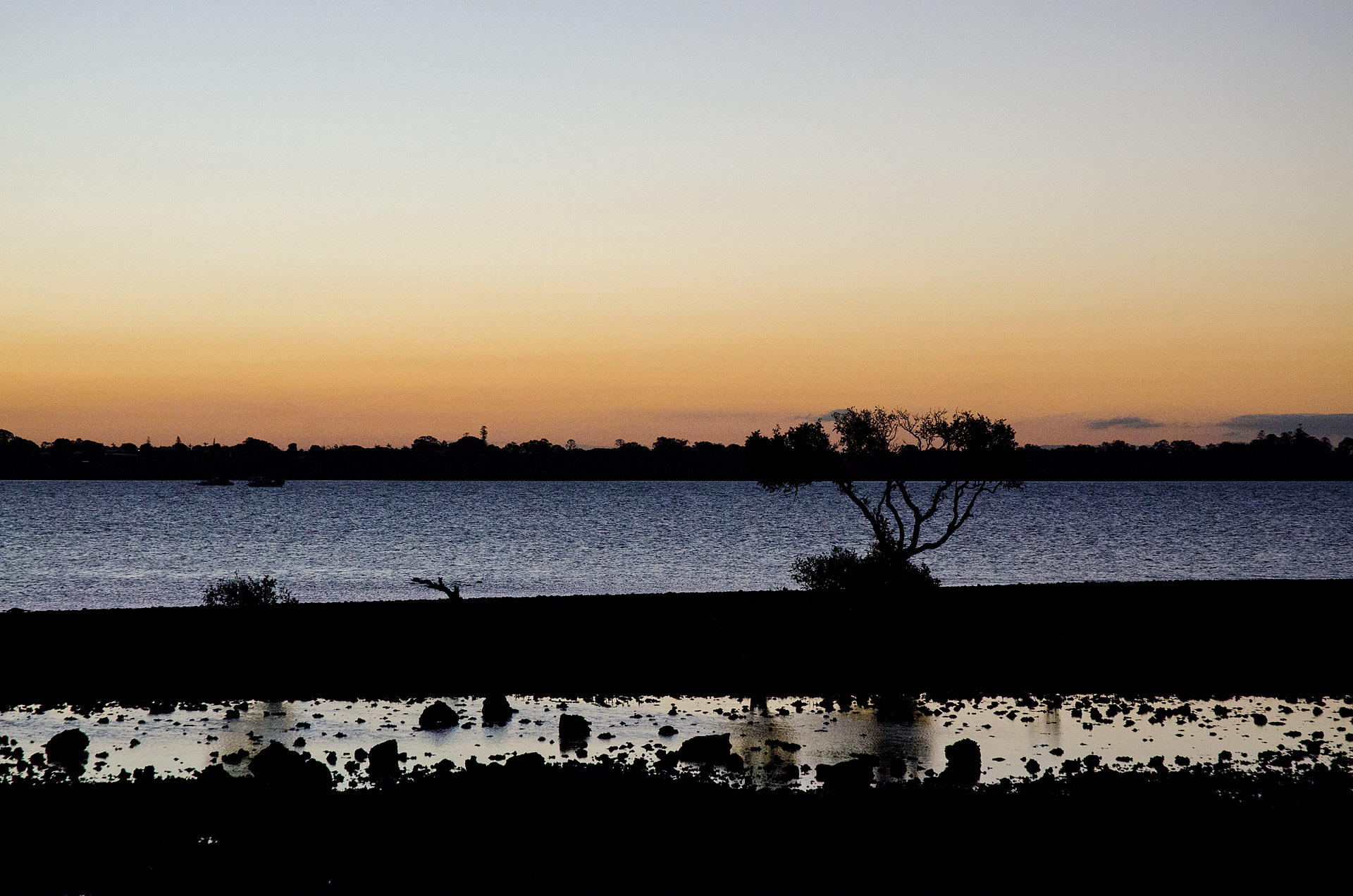 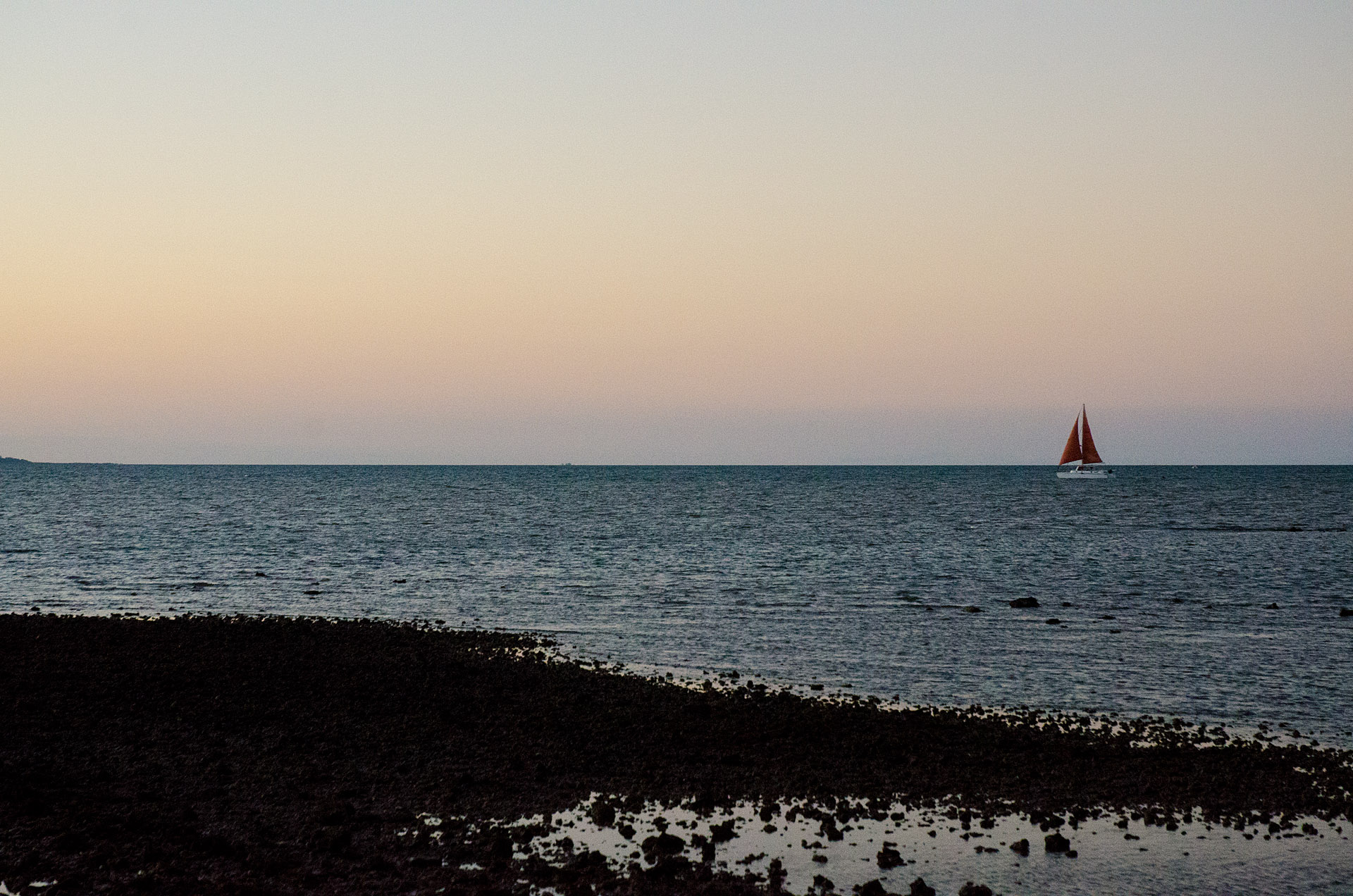 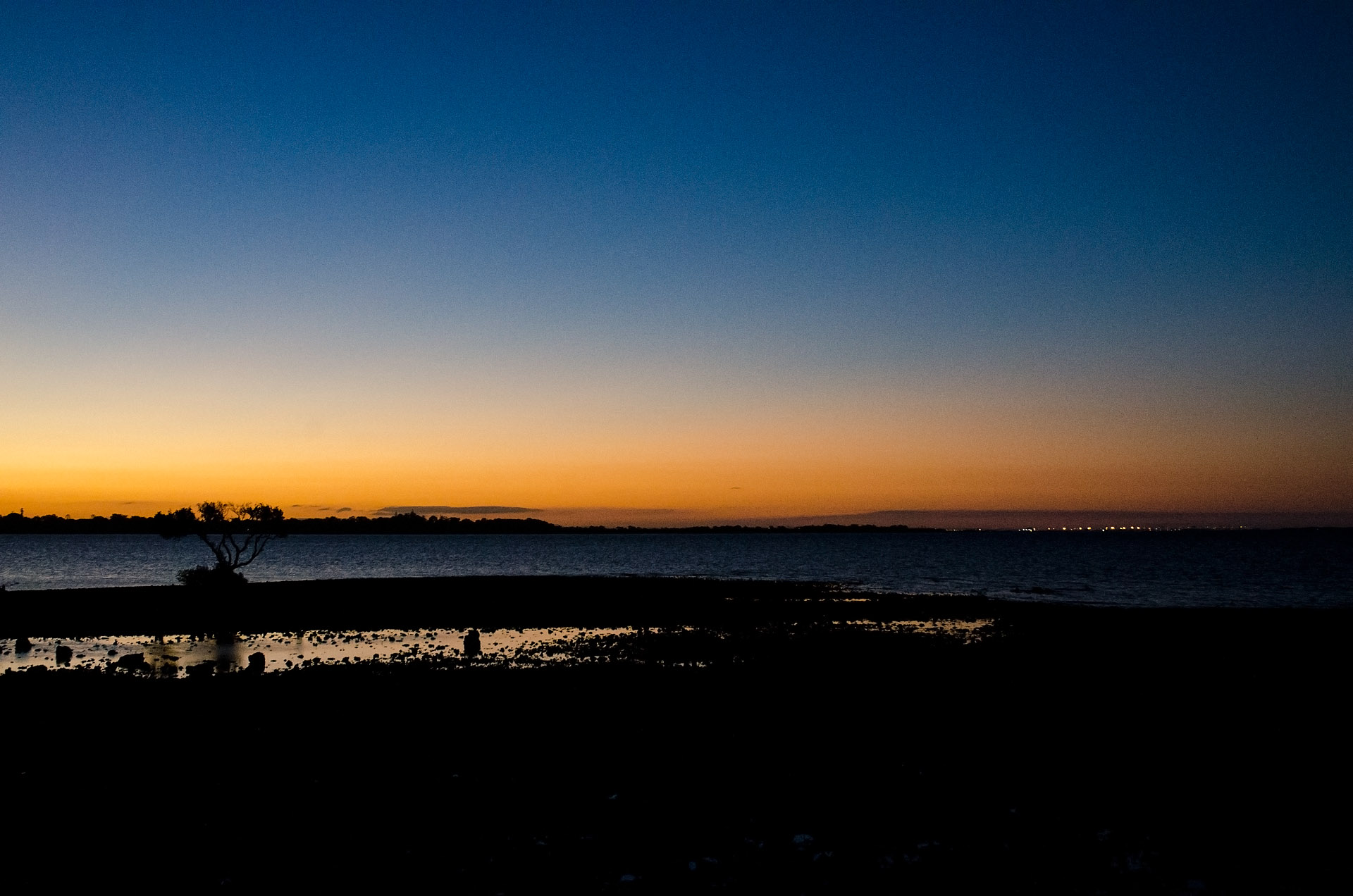 Following a drive up to Mount Gravatt, another scenic overlook, we spent the majority of our one full day in Brisbane wandering around the downtown area. The city sits on the murky waters of the meandering Brisbane River, twisting and turning its way around tall skyscrapers and verdant parks. After lunch at The Green Edge, a small vegan café and food store, we spent the afternoon strolling along the river – beginning at the City Botanic Gardens, over the Goodwill Bridge, and up along the Southbank Parklands. Brisbane is really a fantastic walking city, with an abundance of greenways, pedestrian bridges and parks. 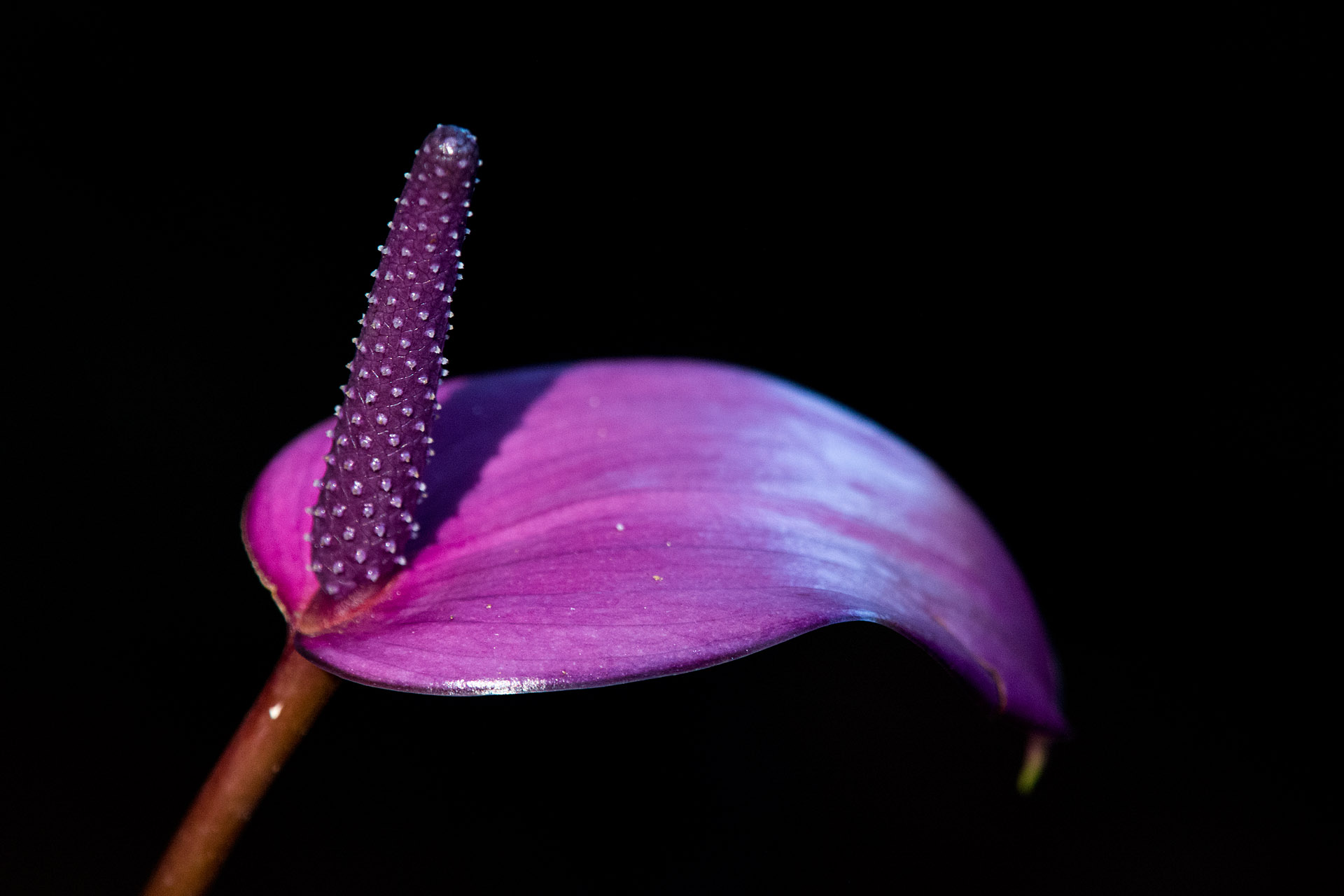 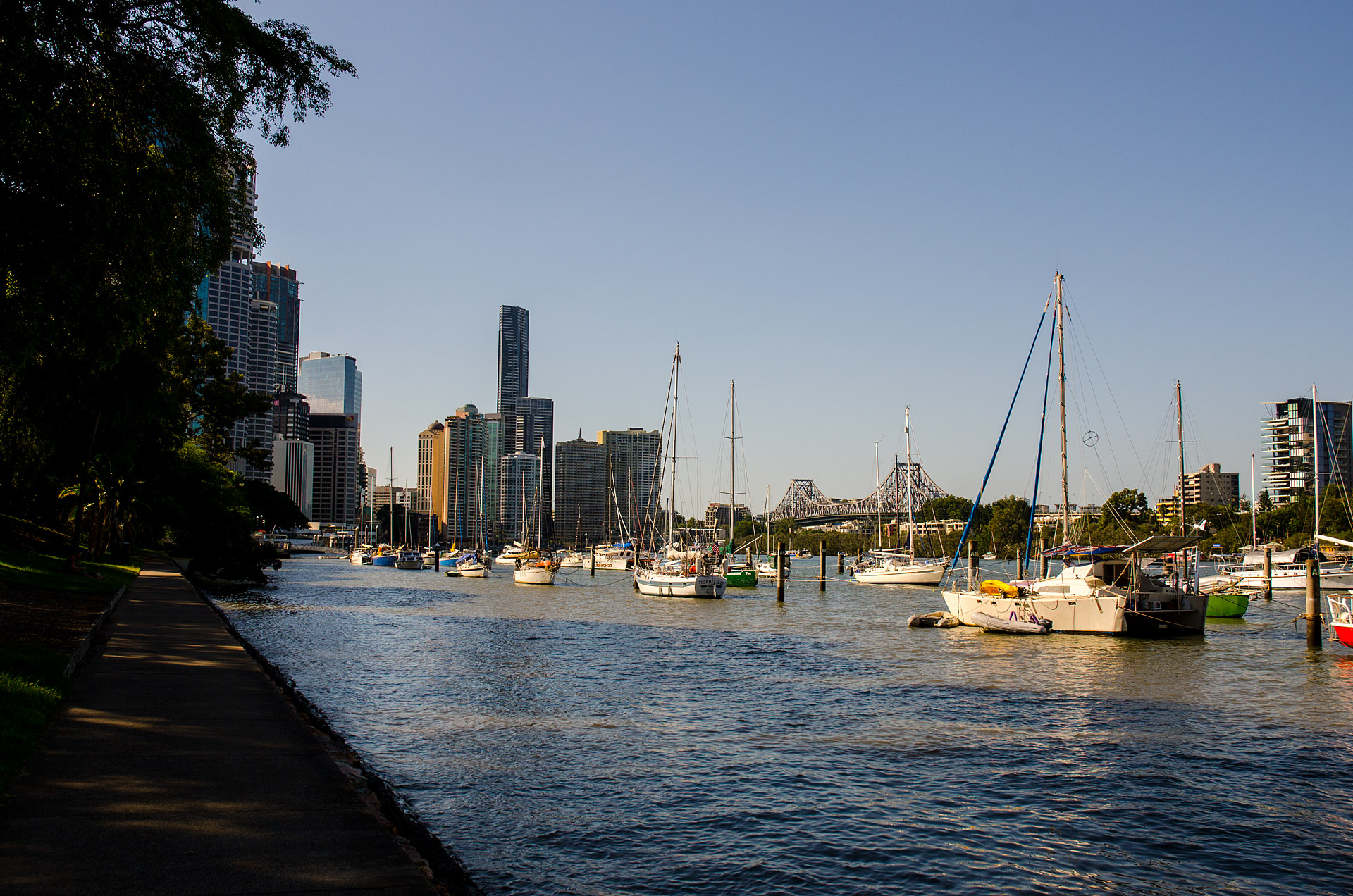 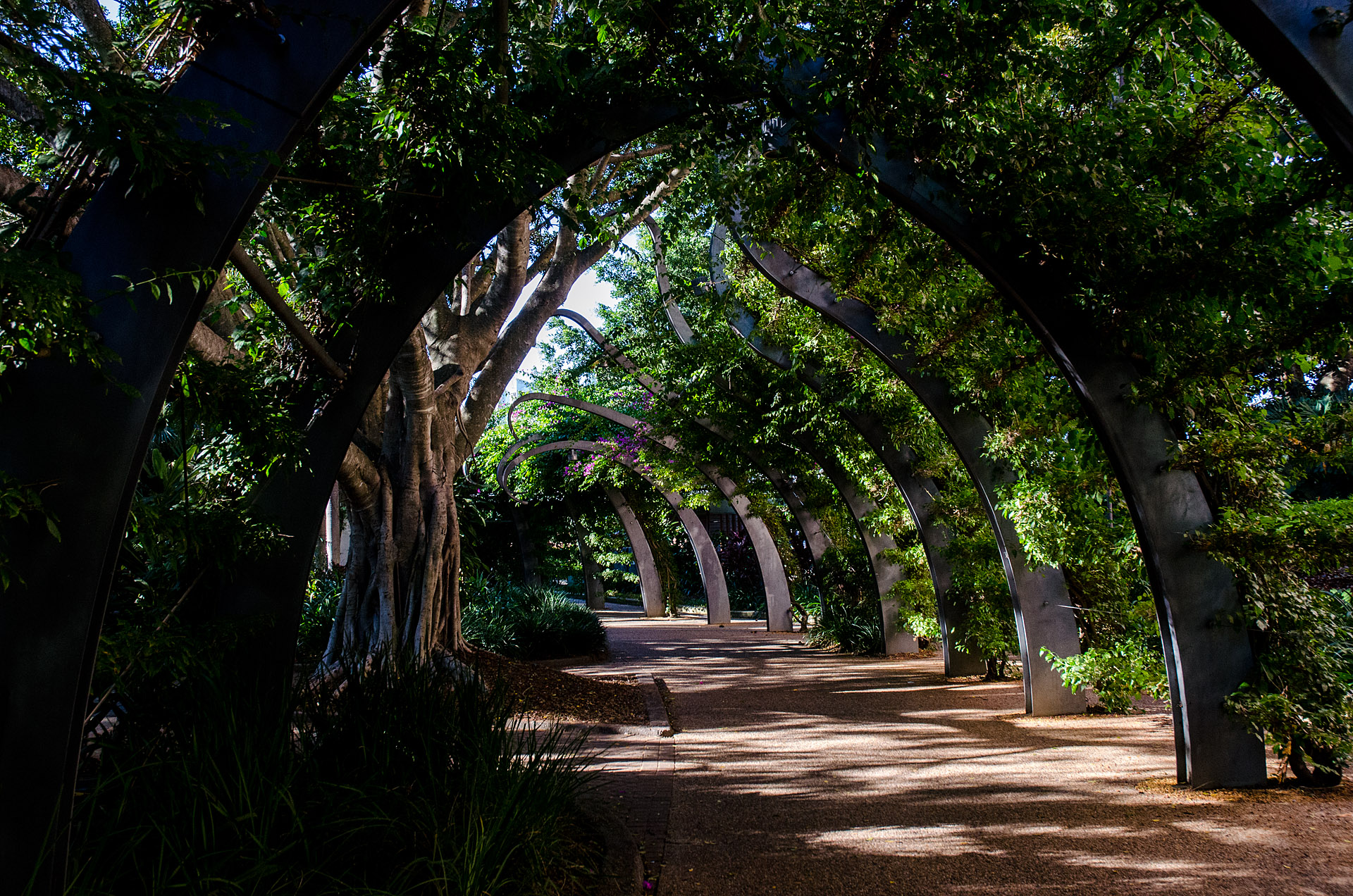 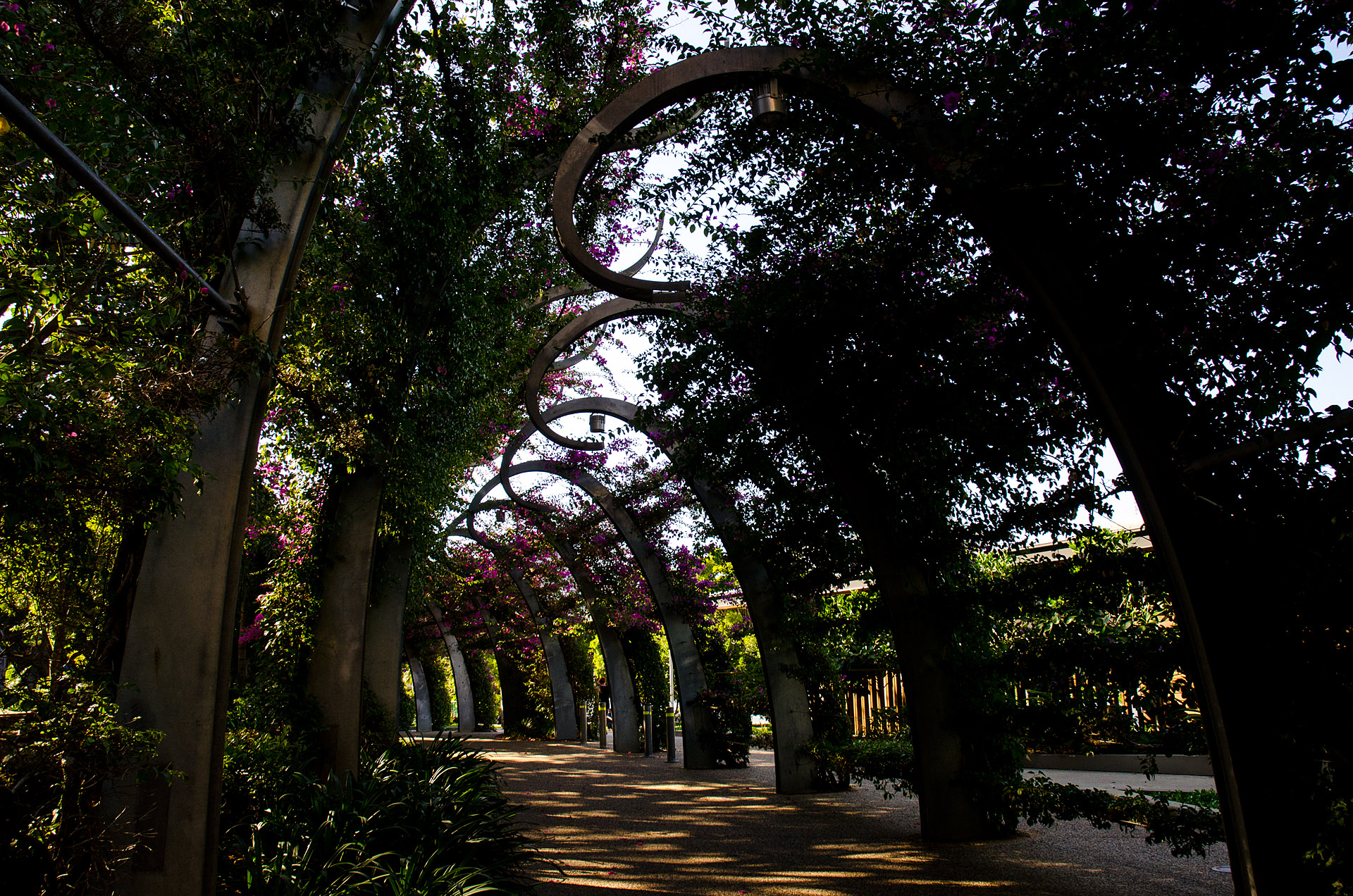 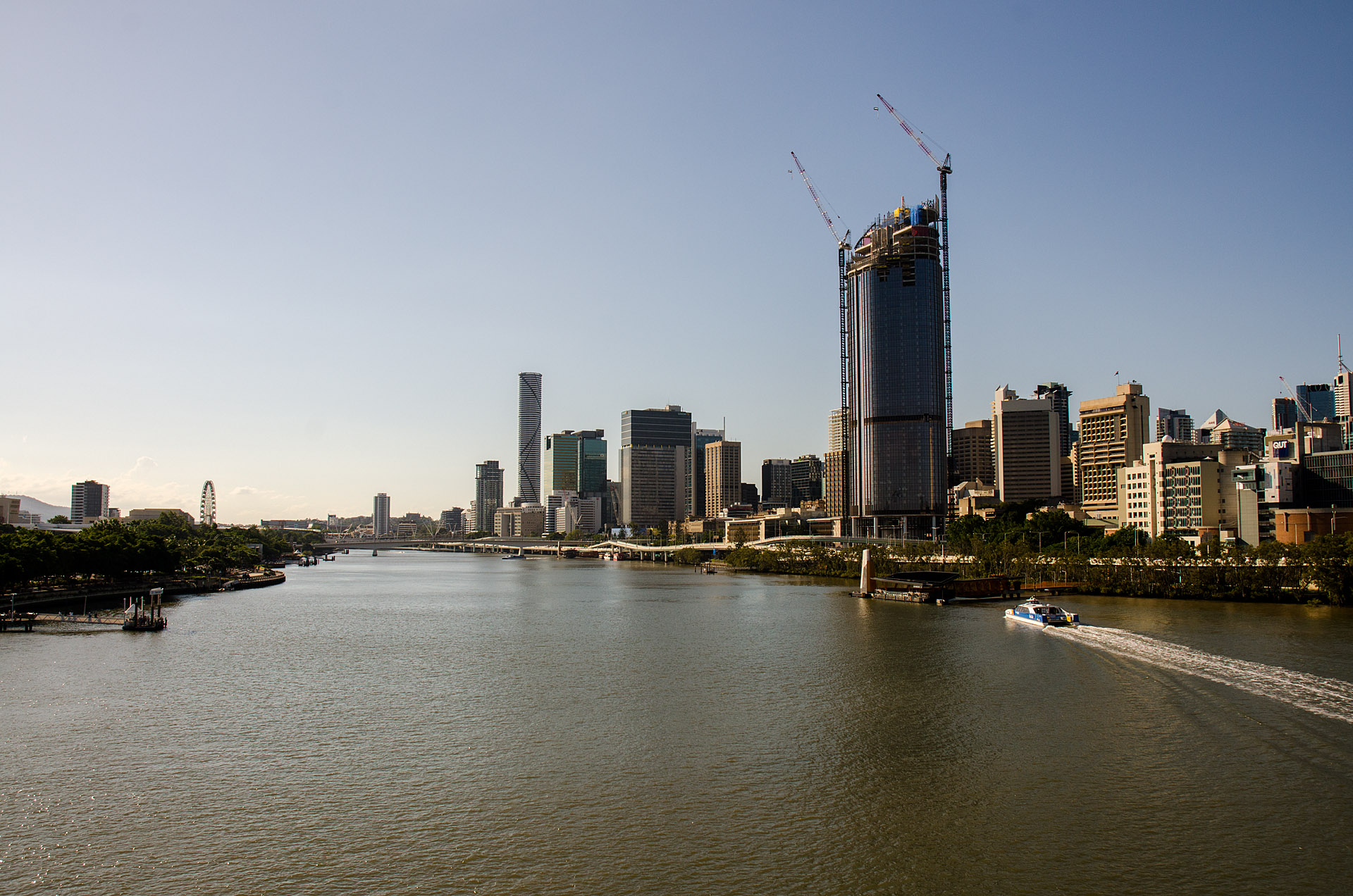 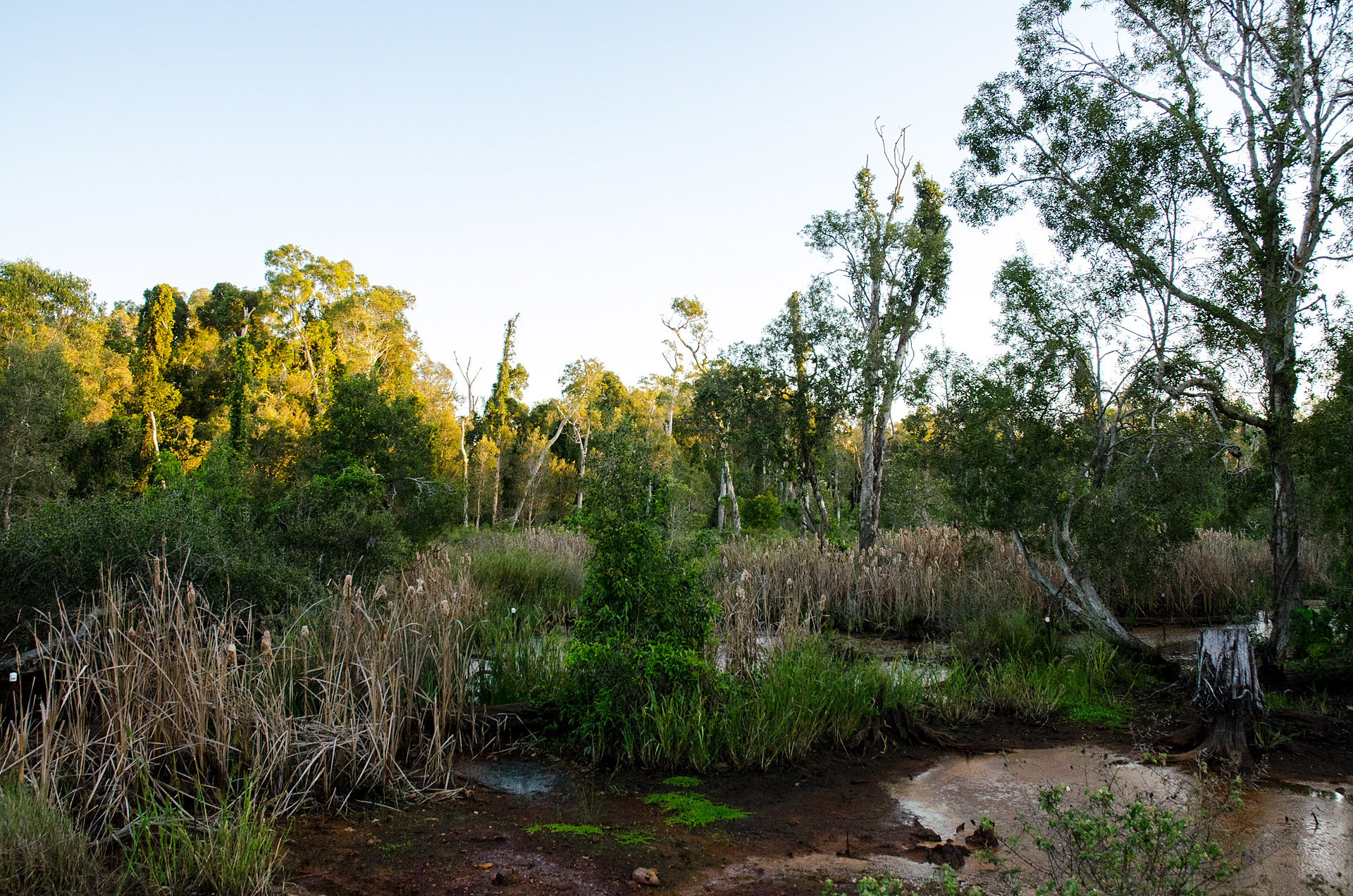