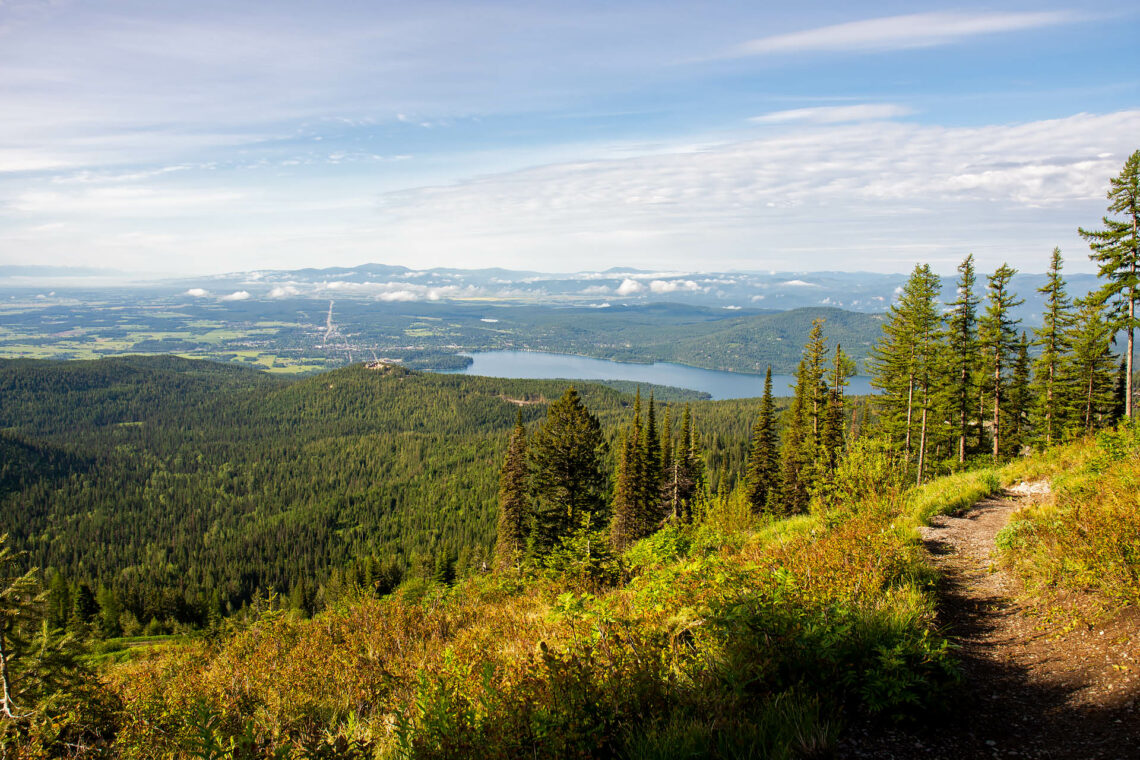 Just a few miles north of Whitefish’s diminutive downtown, Big Mountain soars above Whitefish Lake to an elevation of 6,817 feet. In winter, the mountain is a popular ski resort. During summers, both hikers and downhill bikers flock to the peak’s well-manicured trails. With Big Mountain rising just beyond our back porch in Whitefish, a trip to the summit seemed all but inevitable. Although heavily trafficked and a trail we wouldn’t normally choose, we couldn’t pass up a hike that was virtually in our backyard.

We decided to head up Big Mountain on our first weekend in Montana. Even as the end of June was fast approaching, snow still clung to many of the summits in neighboring Flathead National Forest and beyond. With a number of our top-ranked trails still impassable with lingering snowpack, we opted for a trip up the recently opened ski mountain.

The Danny On Trail is the lone hiking trail on Big Mountain that climbs to the summit. The trail honors the memory of Danny On, a dedicated member of the Forest Service and avid skier who was killed on the mountain in a skiing accident in 1979. The trail extends ~3.8 miles (one-way) from the base of Big Mountain to the summit, connecting to two shorter loop trails near the top: East Rim Loop (a mere 0.4 miles) and the less-frequented Flower Point Trail (~5.6 miles (one-way) from the mountain’s base to summit following this route).

With the easy summit trail a popular day hike for families – and chairlift operation beginning at 10 a.m. (there’s an option to take the chairlift up or down and do a one-way hike)  – we hit the trail at 7 a.m. to try and avoid the throngs of people we imagined would swarm the small resort mountain later in the day.

The trail itself was quite lovely, winding along the side of the mountain and treating hikers to views of Whitefish Lake and the town of Whitefish. About a mile from the summit, though, we had to detour off the meandering trail and onto a steep, dirt service road, as the upper portions of the trail were still heavily blanketed in snow. Expectedly, the service road didn’t offer the same scenic beauty of the regular trail, although Sanchez did enjoy leaping atop every enormous snowbank we came across. The views from Big Mountain’s summit were decent – overlooking the lake and town – though nothing overwhelmingly spectacular. In the distance, we could just make out of the craggy peaks of Glacier National Park through the hazy sky. 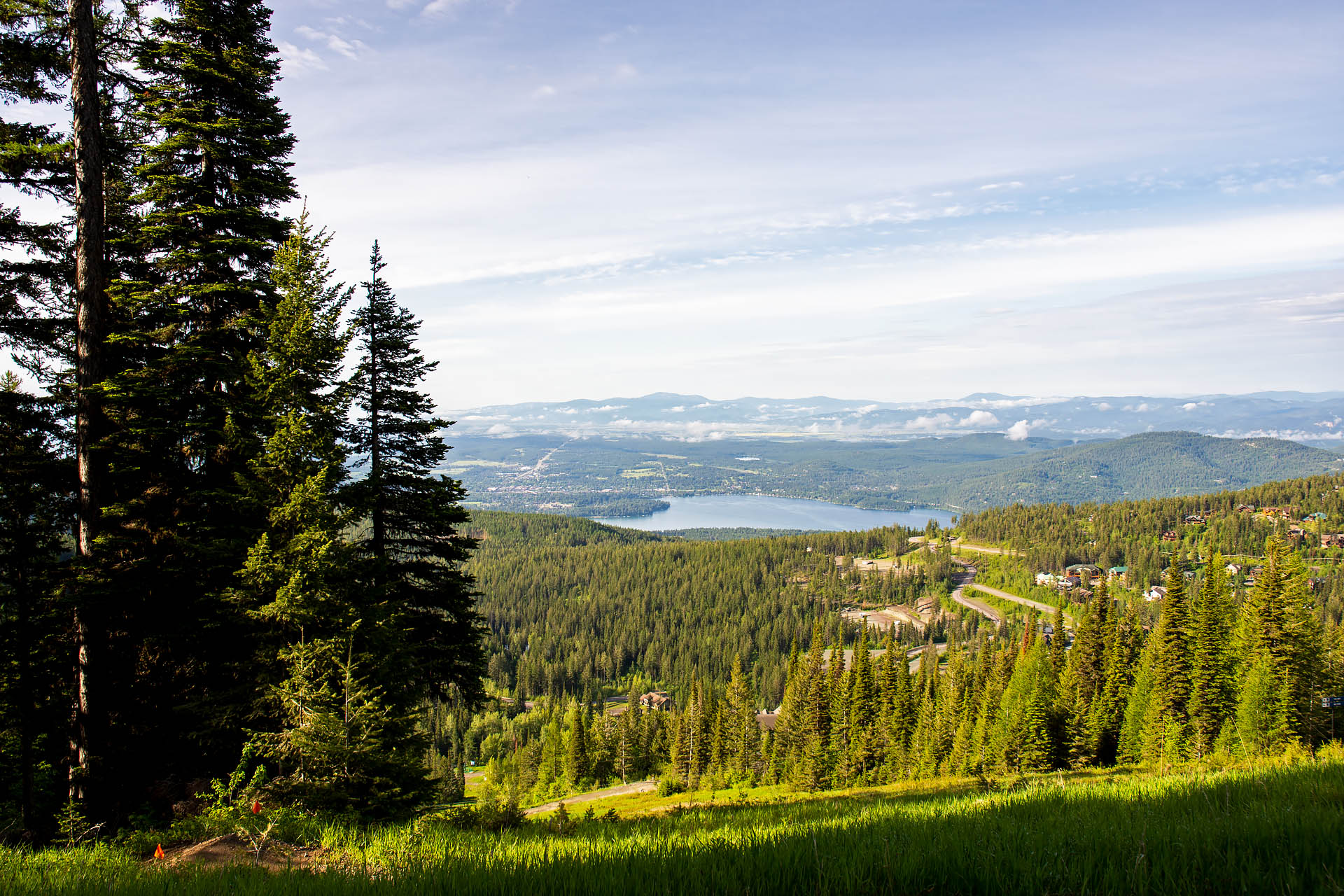 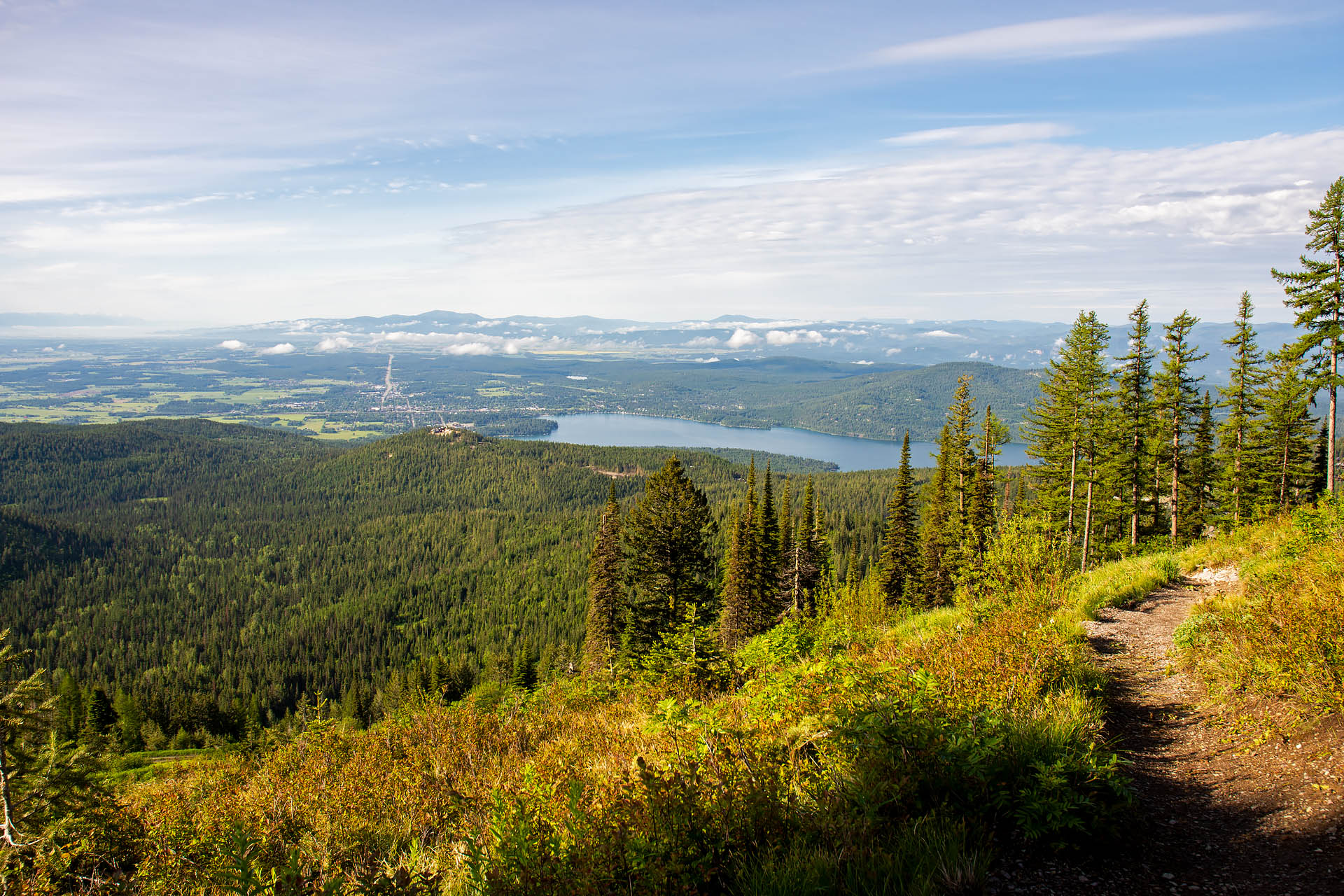 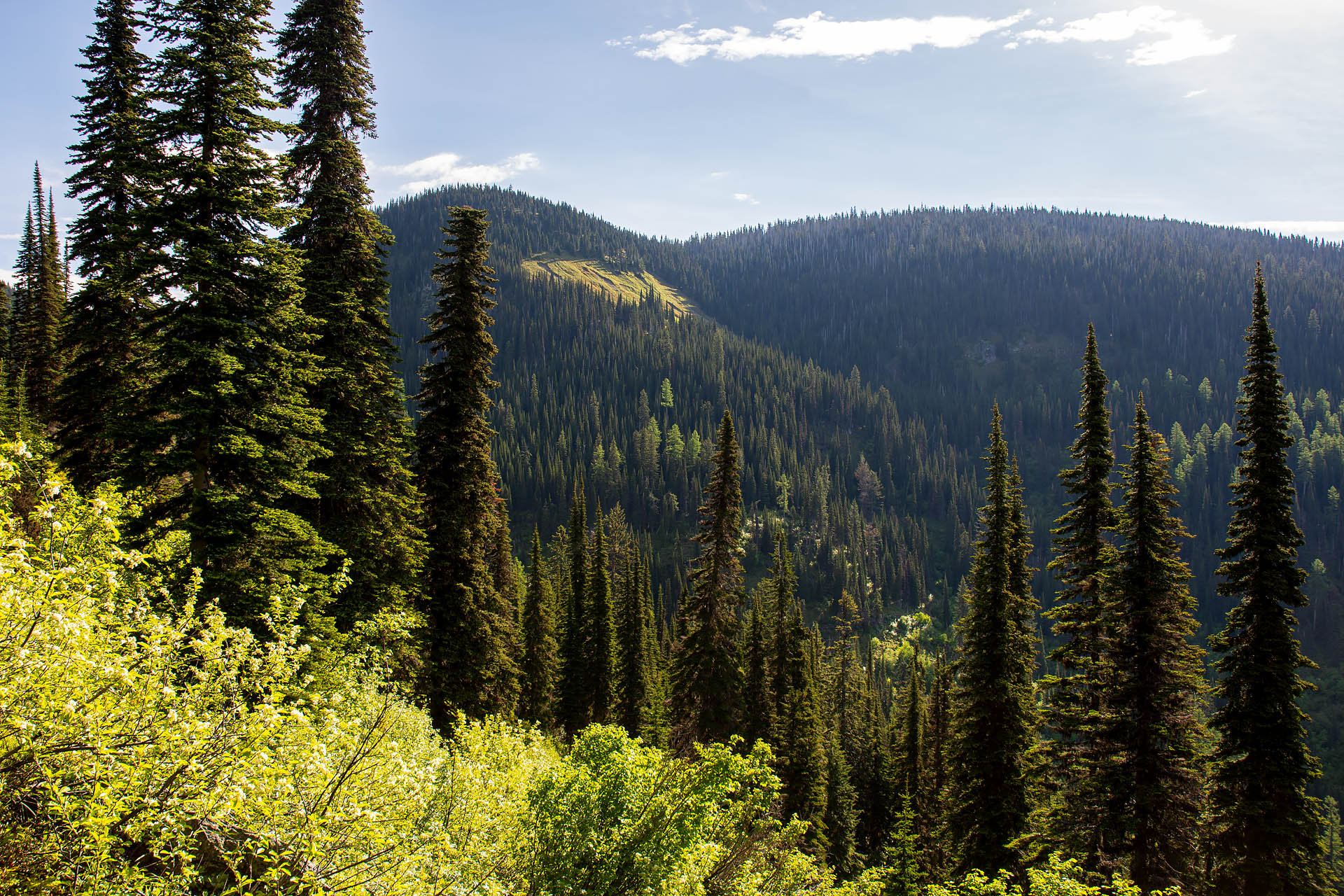 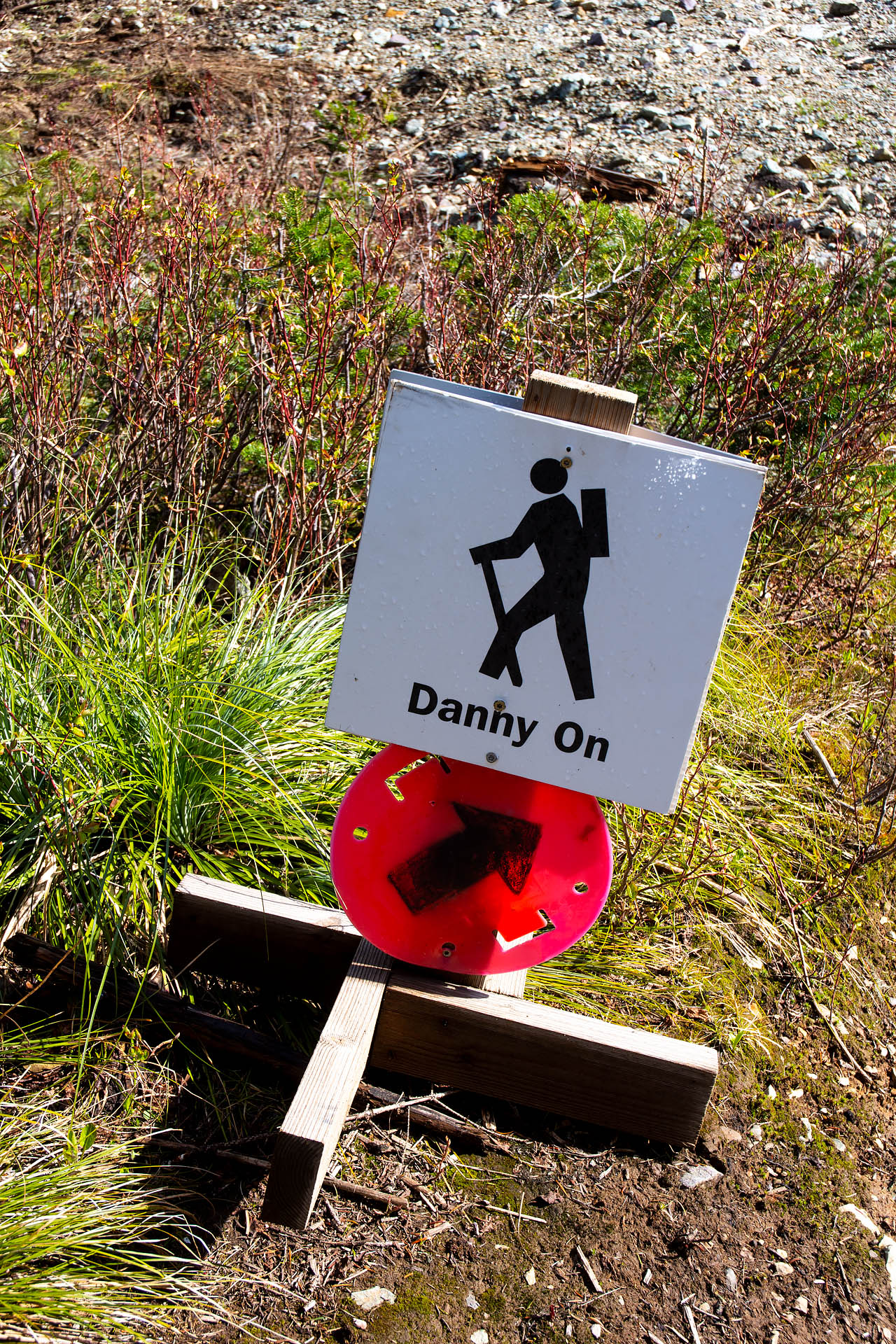 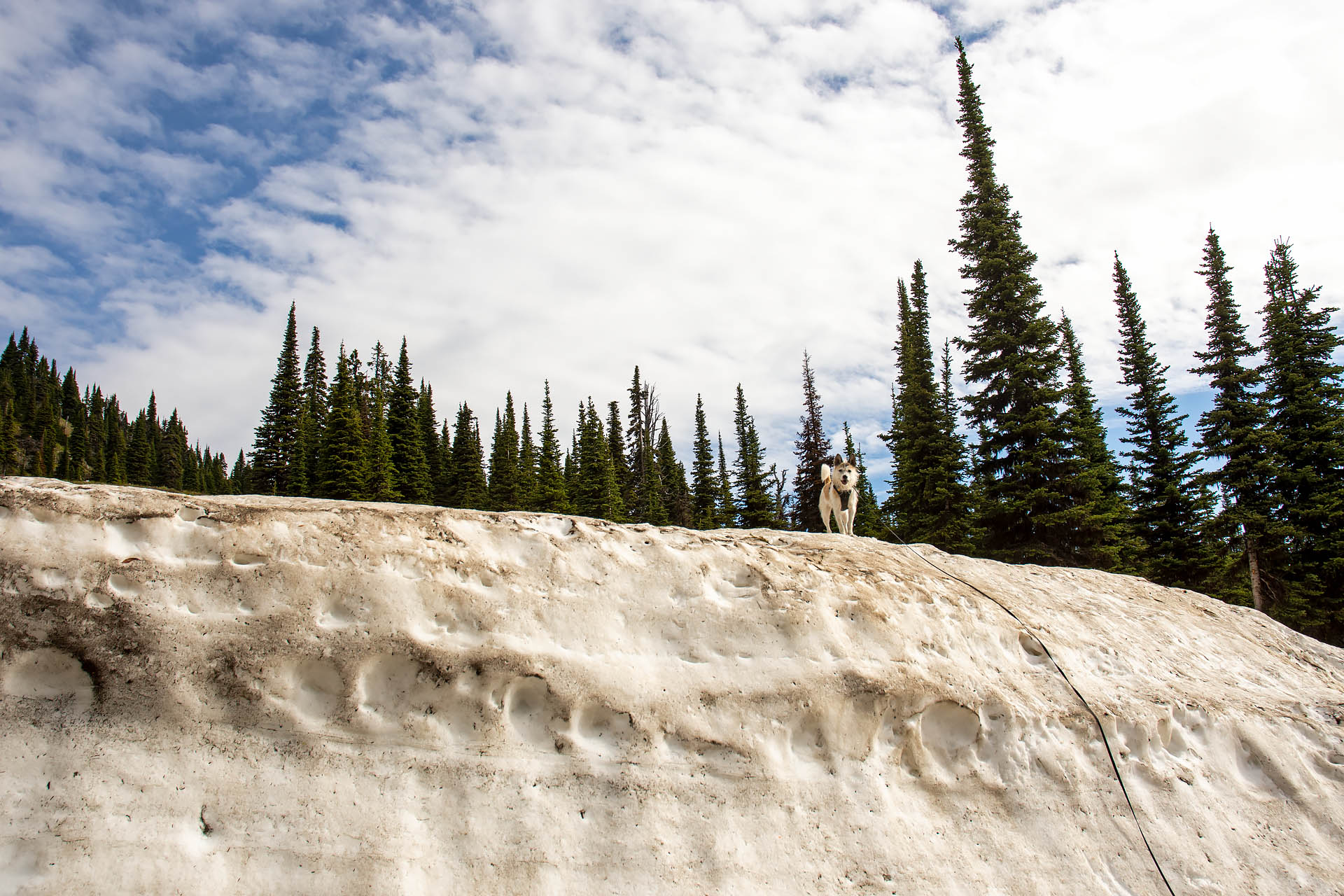 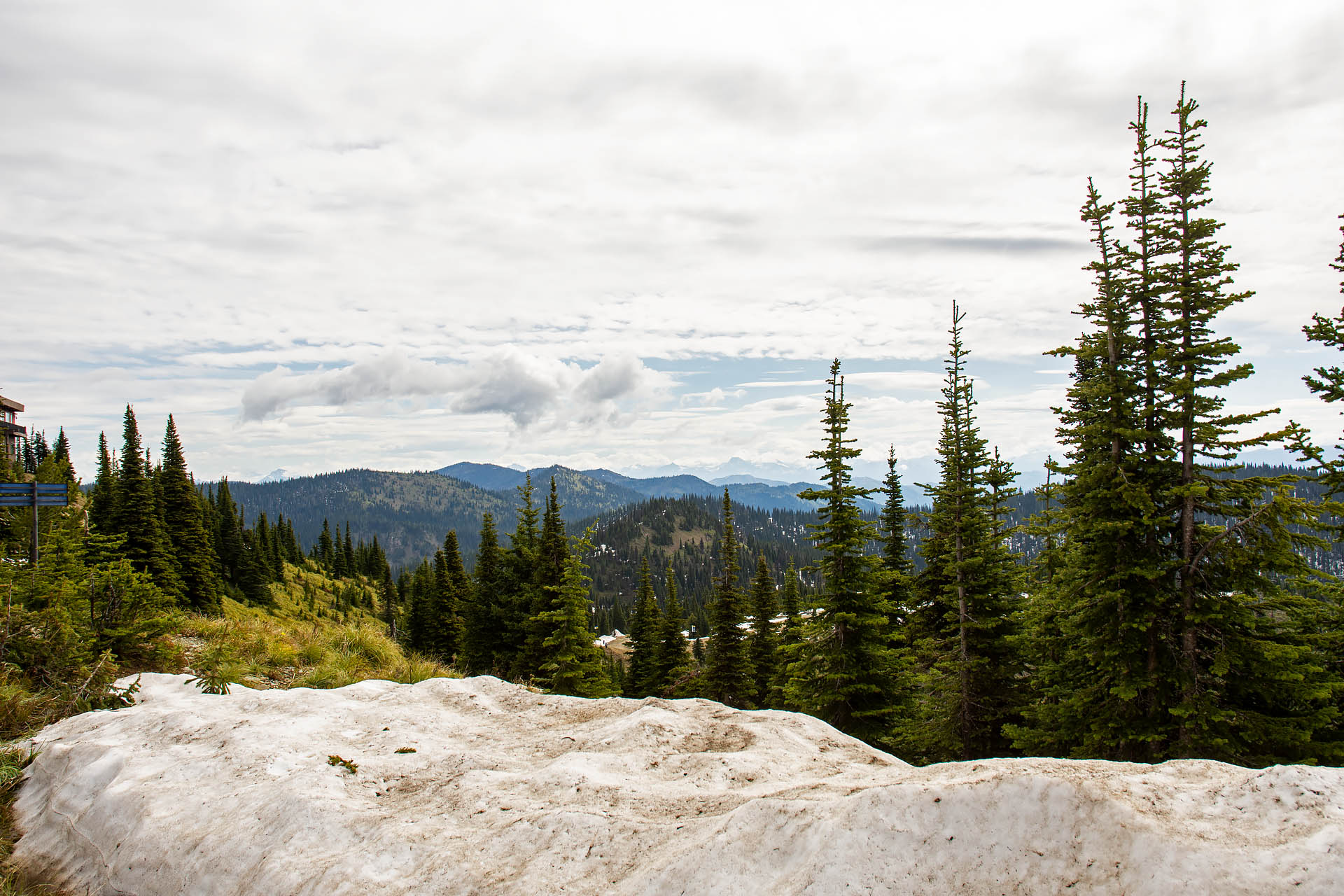 Our descent down took surprisingly longer than anticipated. When we stopped to give Sanchez the trail snack we’d forgotten to treat her to at the summit, we noticed all the tiny wildflower blooms that had begun to burst with color alongside the trail. A couple snaps with the macro lens quickly evolved into a lengthy photo session with the inconspicuous blossoms we’d missed previously on our way up. As late morning inched increasingly closer to lunch, however, the crowds we’d anticipated began flocking toward the summit. Consequently, we packed up the lenses and headed down. 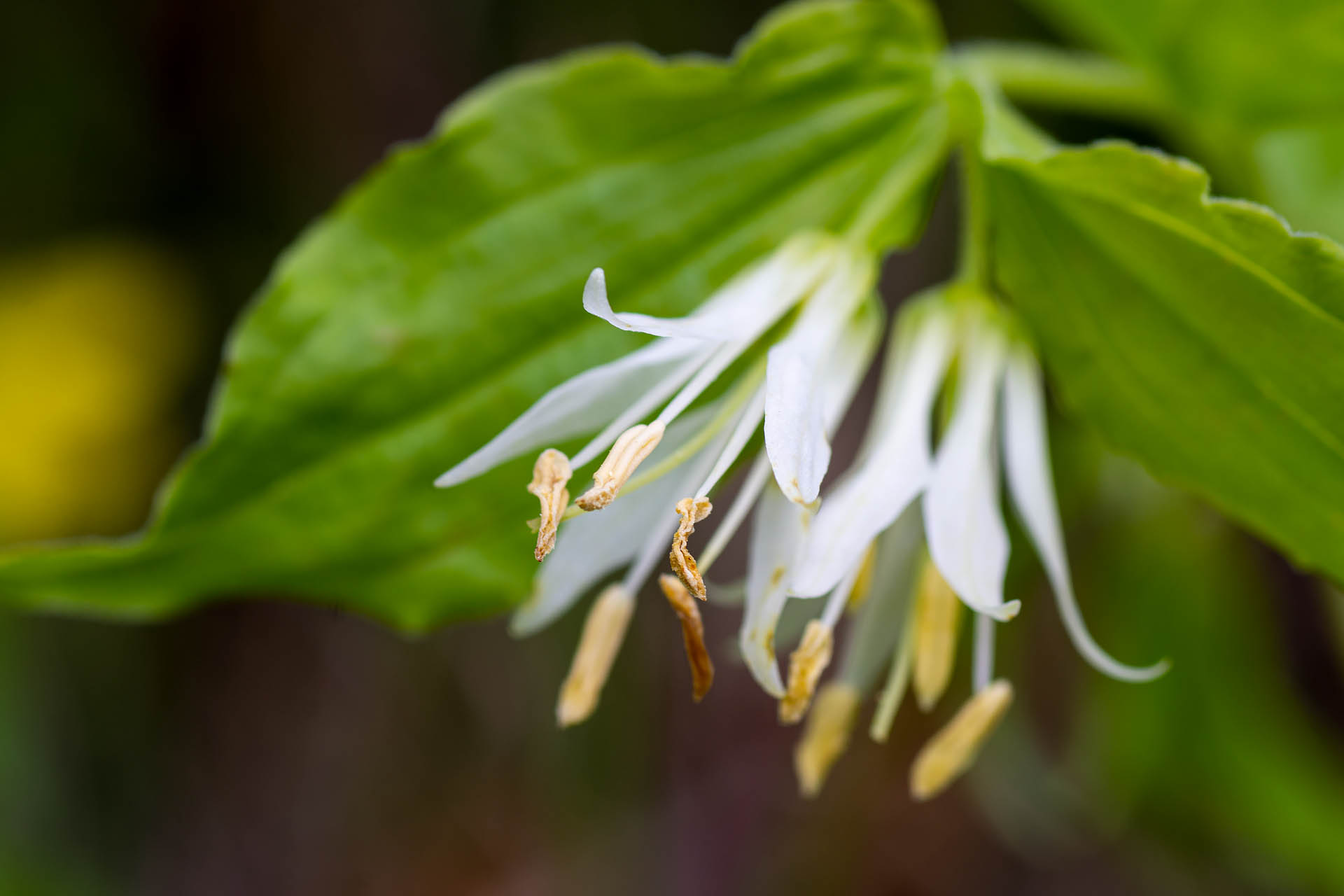 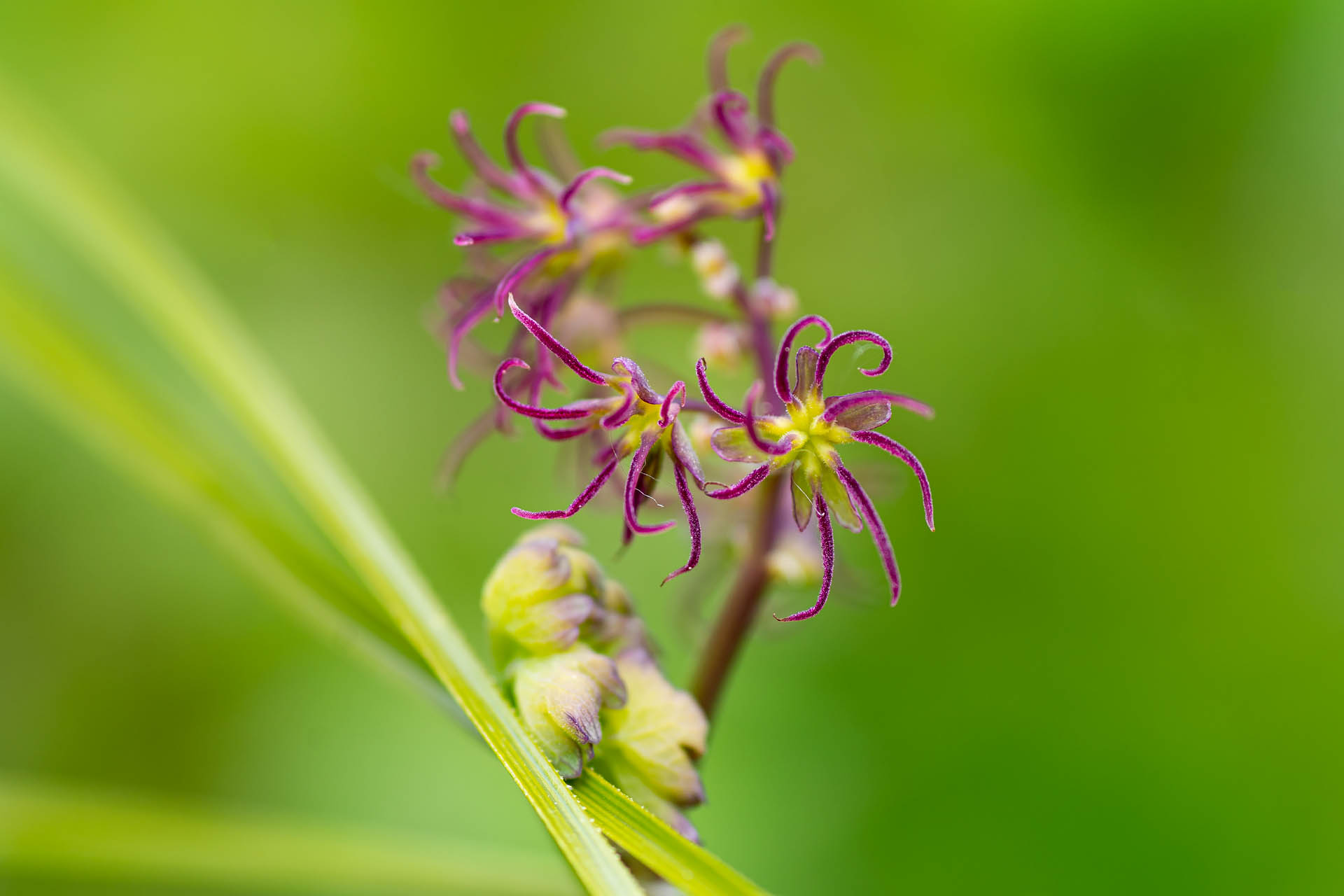 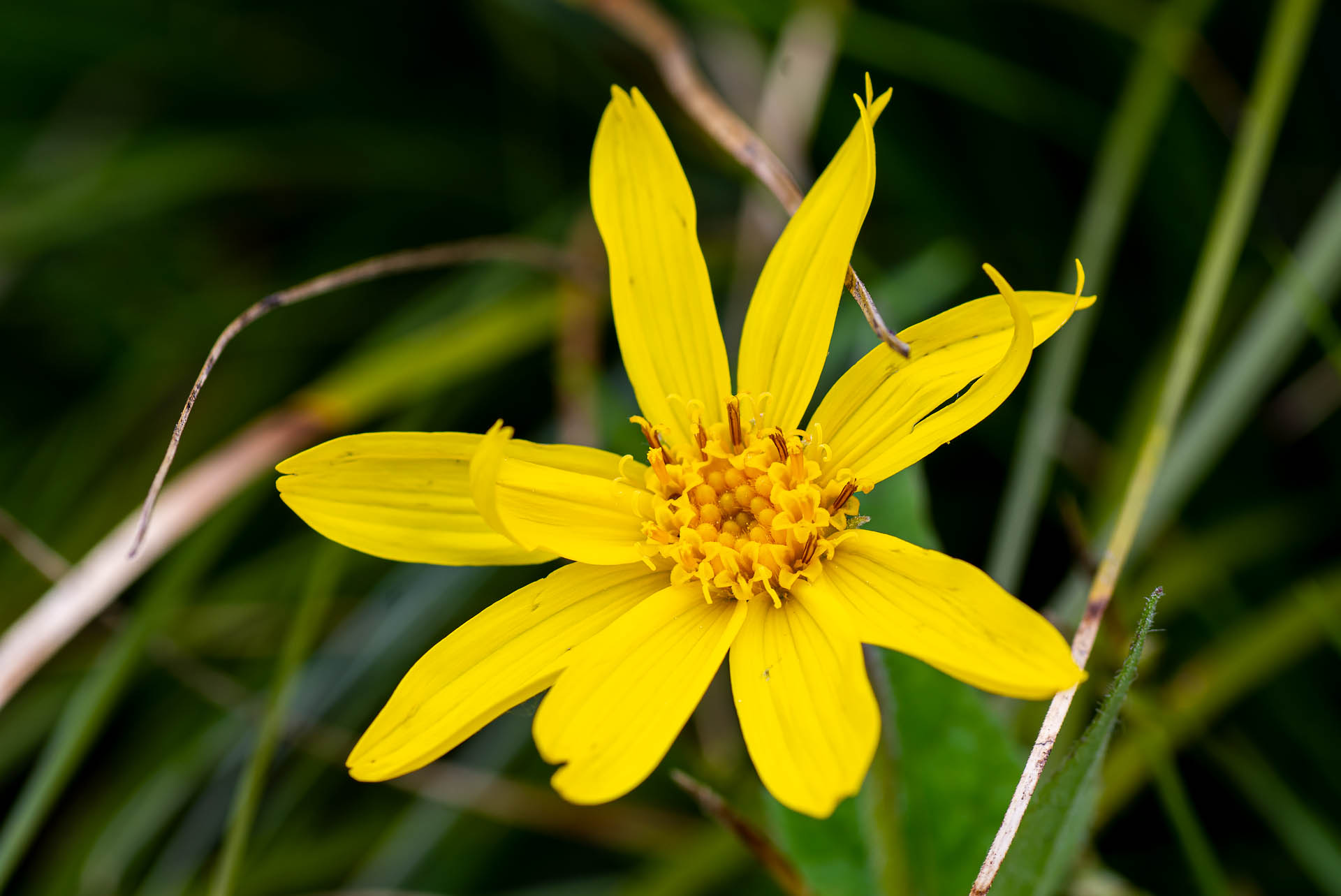 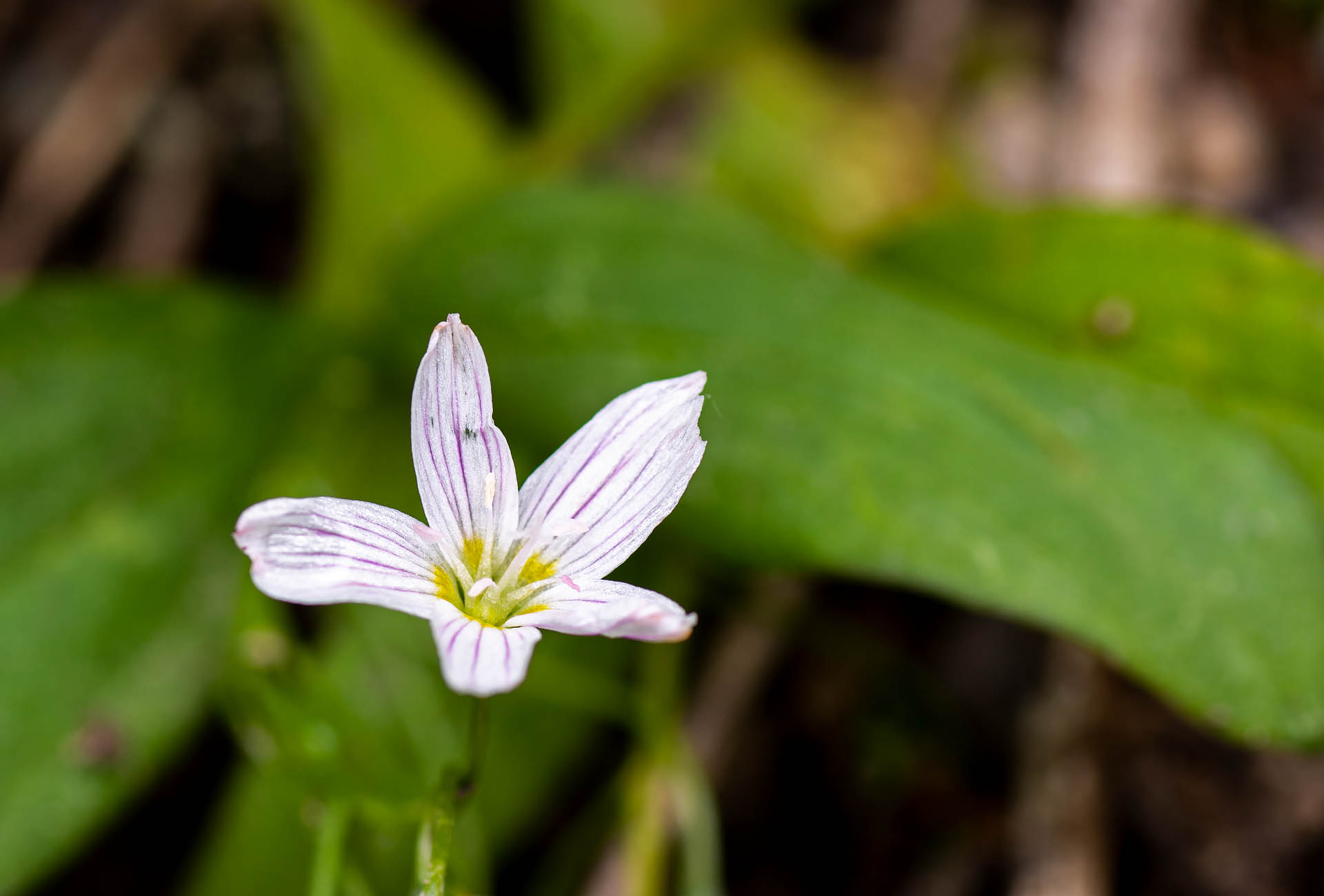 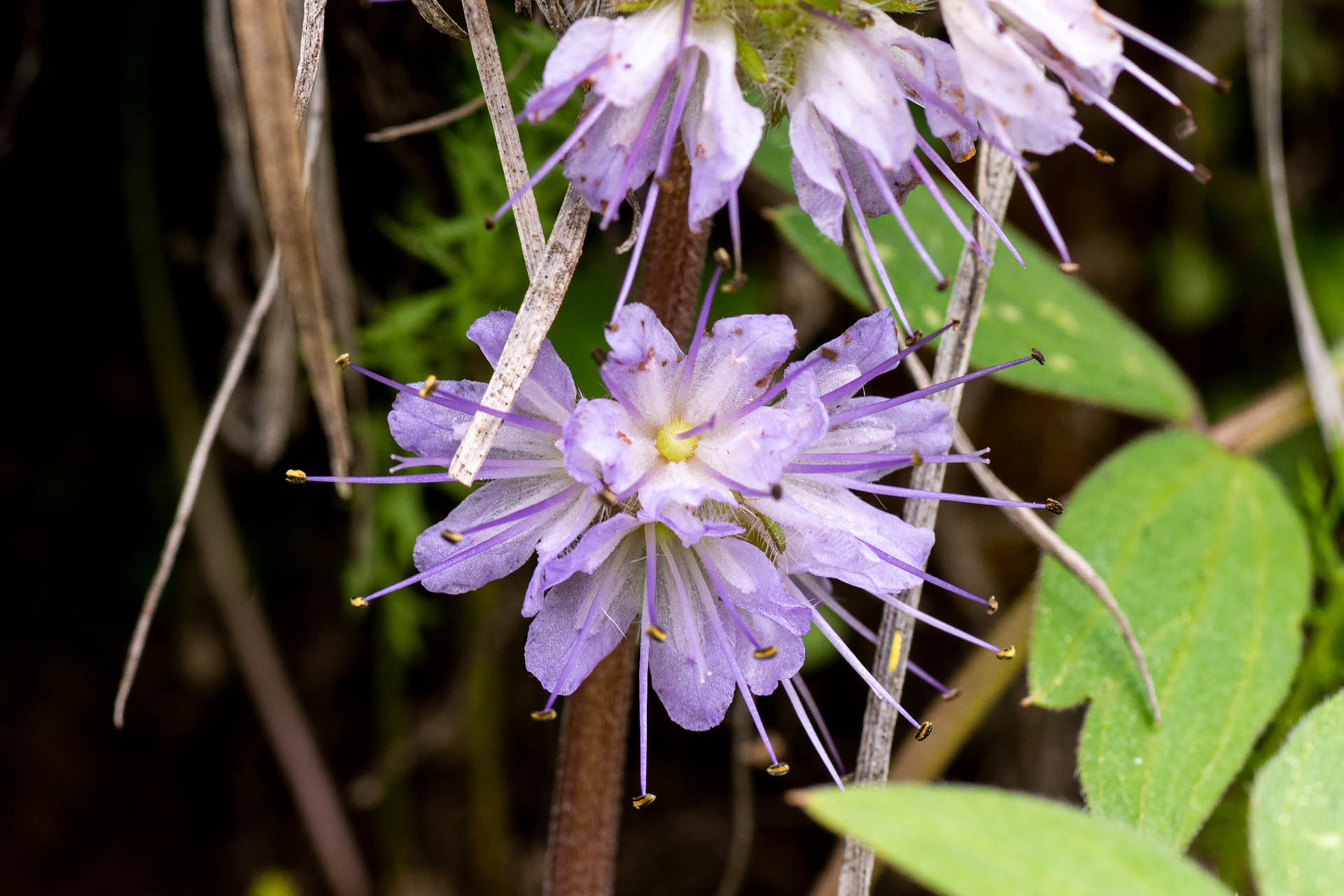 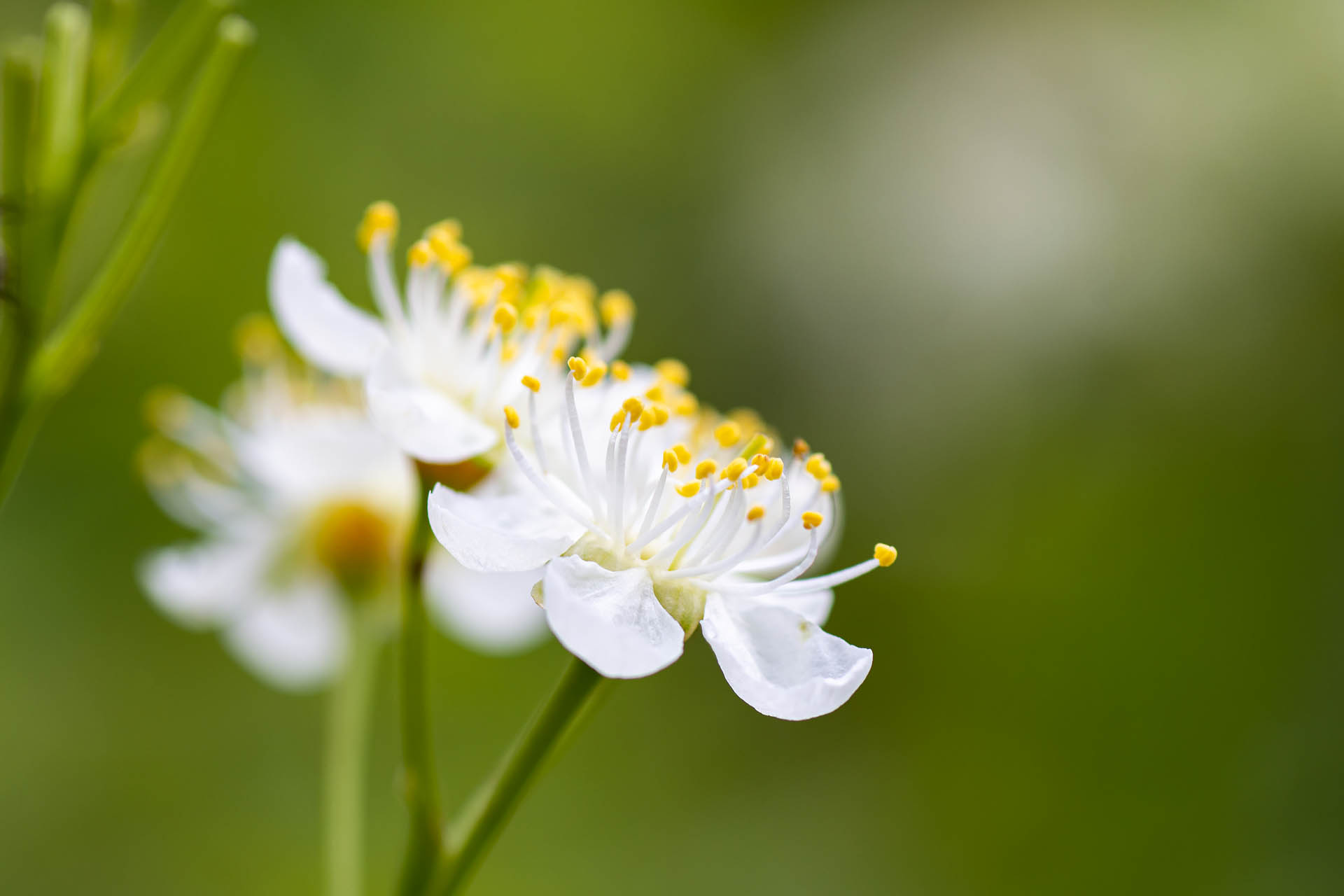 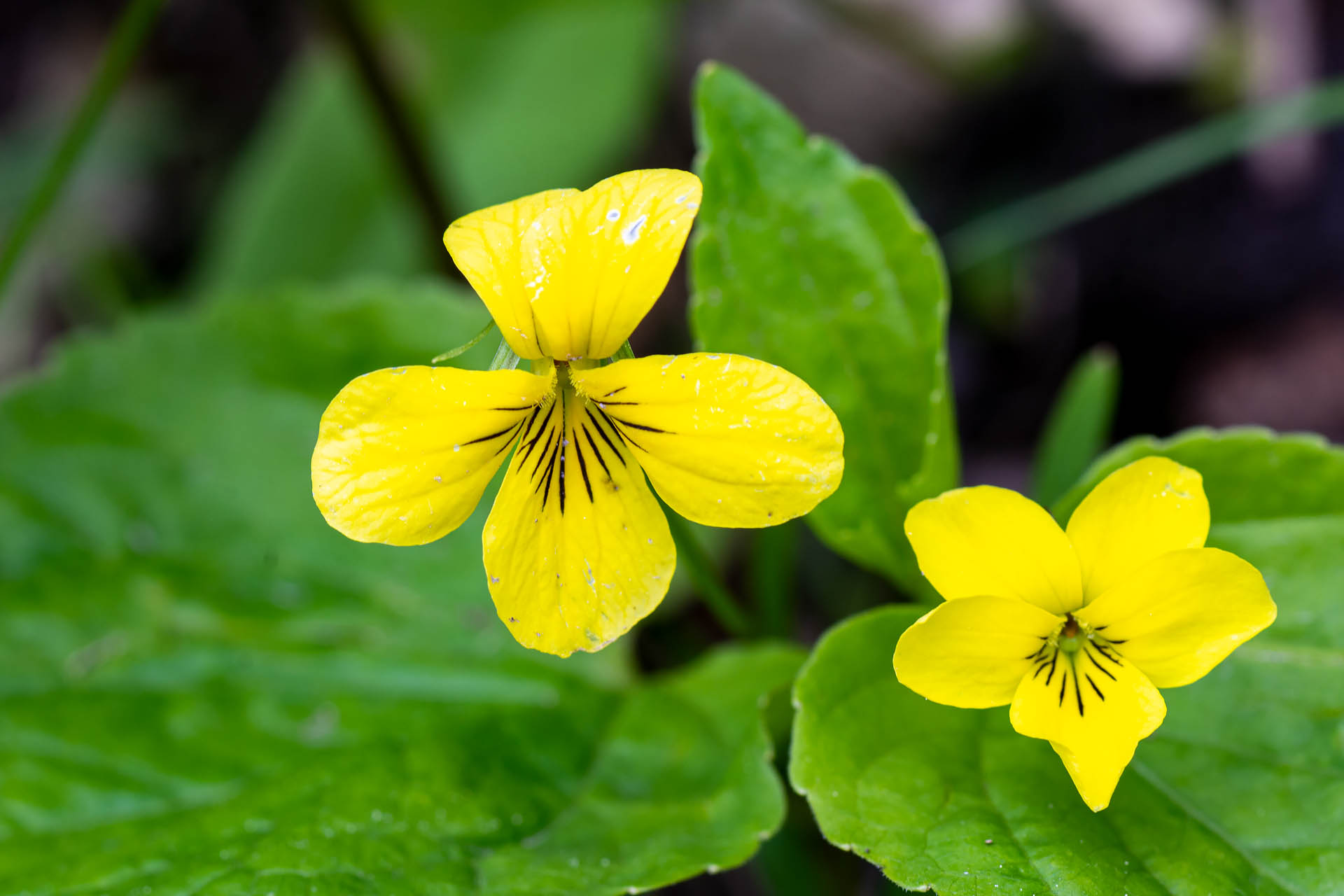 Overall, it was a nice morning on the trail. If you go early, you’re likely to find some solitude; if you wait till later in the day, it’s sure to get busy. If you’re looking for an easy hike with the family, as well as activities around the mountain, this would certainly be a nice trail. However, if you’re an avid hiker interested in either a more challenging trail, unsurpassed summit views, or something a bit more off the beaten path, you may want to give this one a pass. 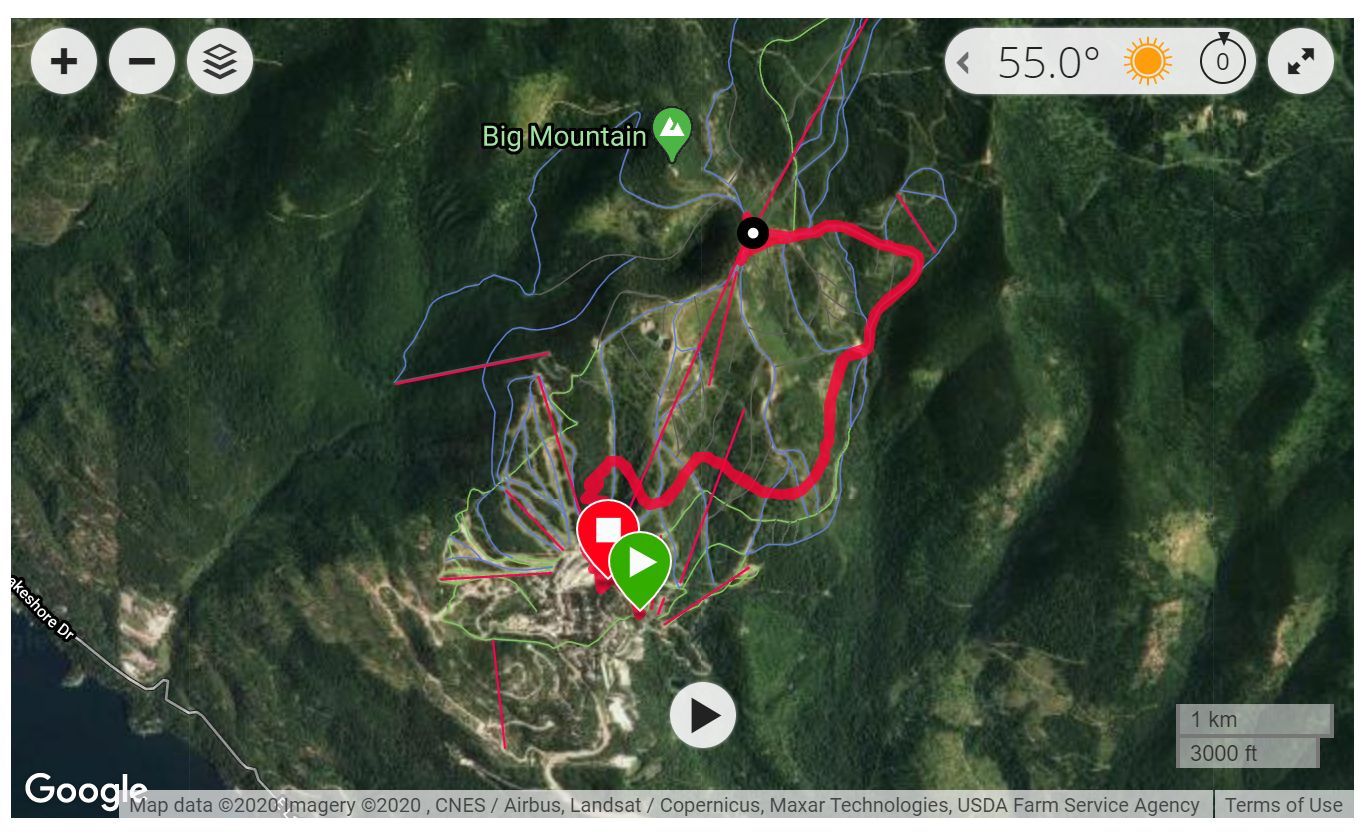 (1) If you’re interesting in riding the chairlift, it costs $12 one-way. A round-trip ticket will set you back $20.

(2) Make sure to park in one of the upper lots near the lift plaza in the Upper Village (either the Birch, Cedar, or Dogwood Lot). Parking lot map here: https://skiwhitefish.com/parking/. All parking is free during the summer season.

Aside: Not knowing where to park before we headed to the mountain (face palm), we ended up parking in one of the lower lots near the base lodge. As we drove through the labyrinth of parking lots and small avenues, we spotted a sign reading ‘All Uphill Hikers’ at the Spruce Lot, and accordingly chose that one. We were surprised to find no additional signage to the trailhead and, while we eventually found our way, it wasn’t without some uncertainty, frustration, and aimless wandering around chair lift 6. We had previously read that the trail starts near chair 6 – which it indeed does – but it starts at the TOP of chair 6, not the bottom, where we parked.