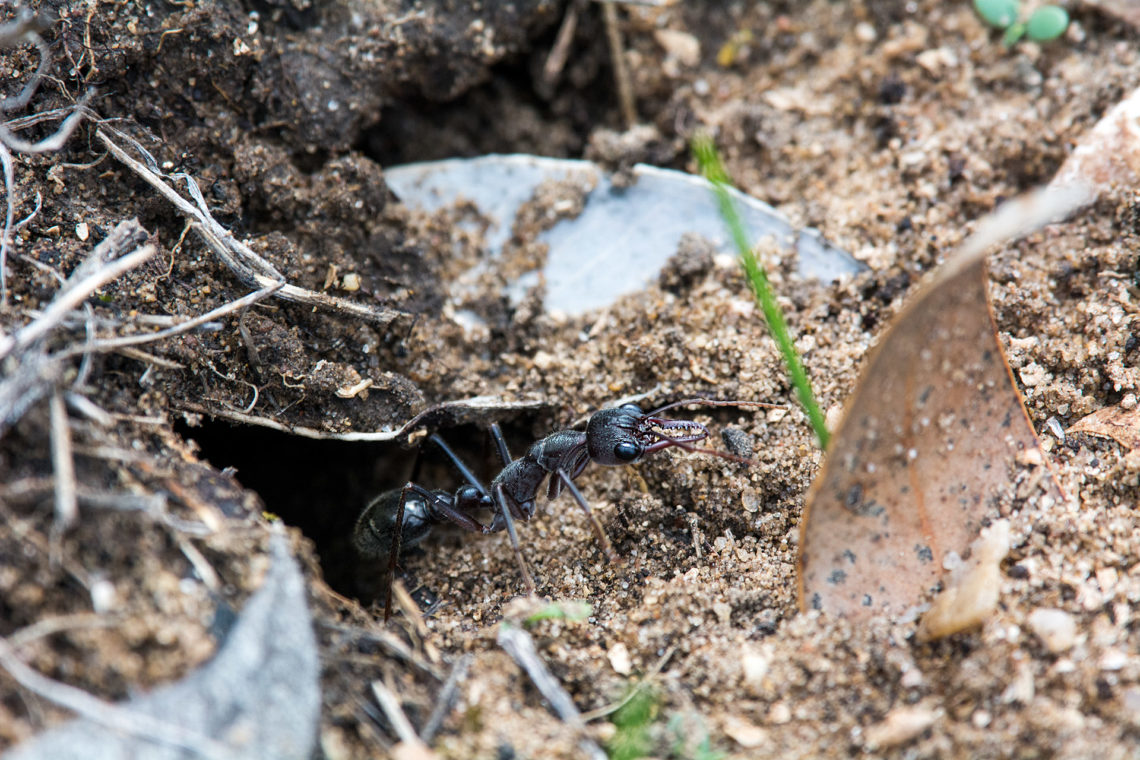 This is a short story about a little menace named Jack…

Upon eagerly arriving on the shores of Kangaroo Island, Stephan and I decided to go for a walk along the nearby American River. About 50 feet onto the trail, we spotted a striking whorl of pink flowers – one lone splash of color amongst the drab, scrubby bushes and forest trees. “I think I’ll take a photo,” I exclaimed, as I crouched down in front of the vibrant bloom. With the viewfinder pressed firmly to my left eye, I snapped a quick shot. 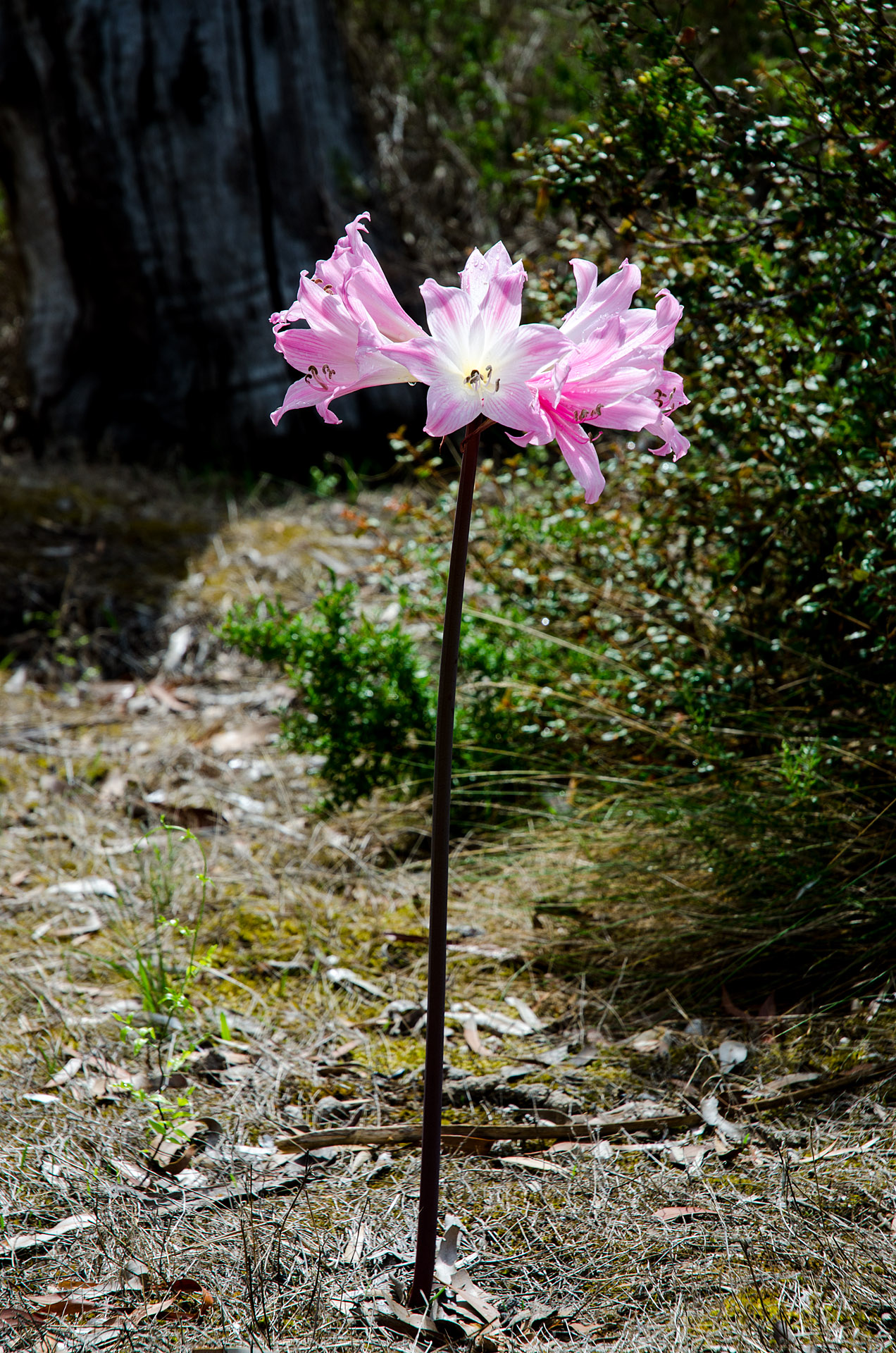 Suddenly, I felt an incredibly intense pain on my backside. I vaulted into the air, howling in pain as I swatted the back of my leggings. I looked down and saw an enormous ant, just as Stephan concurrently advised, “I think you’re standing on an anthill.” Meet the little f—er who bit me (and check out those mandibles): 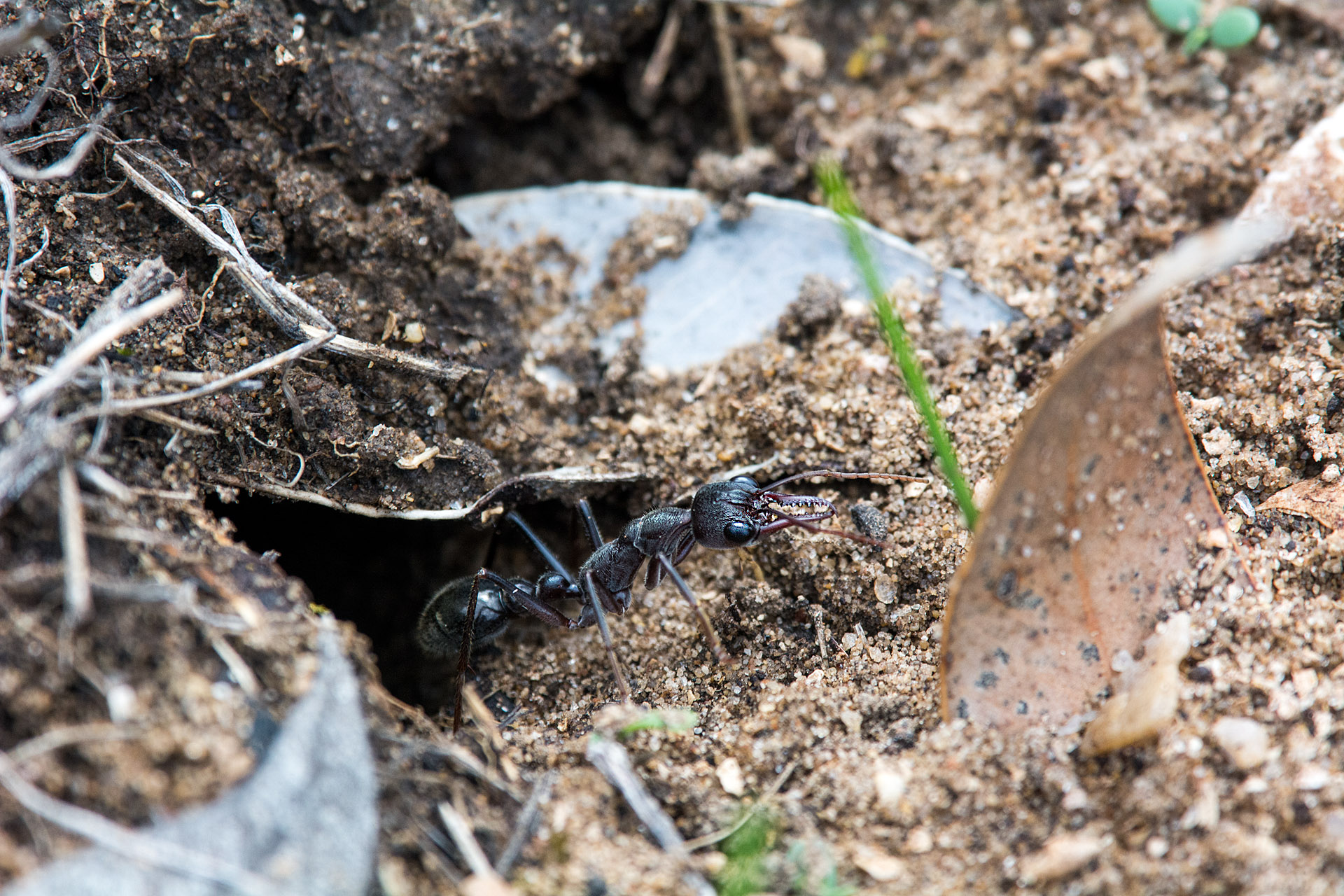 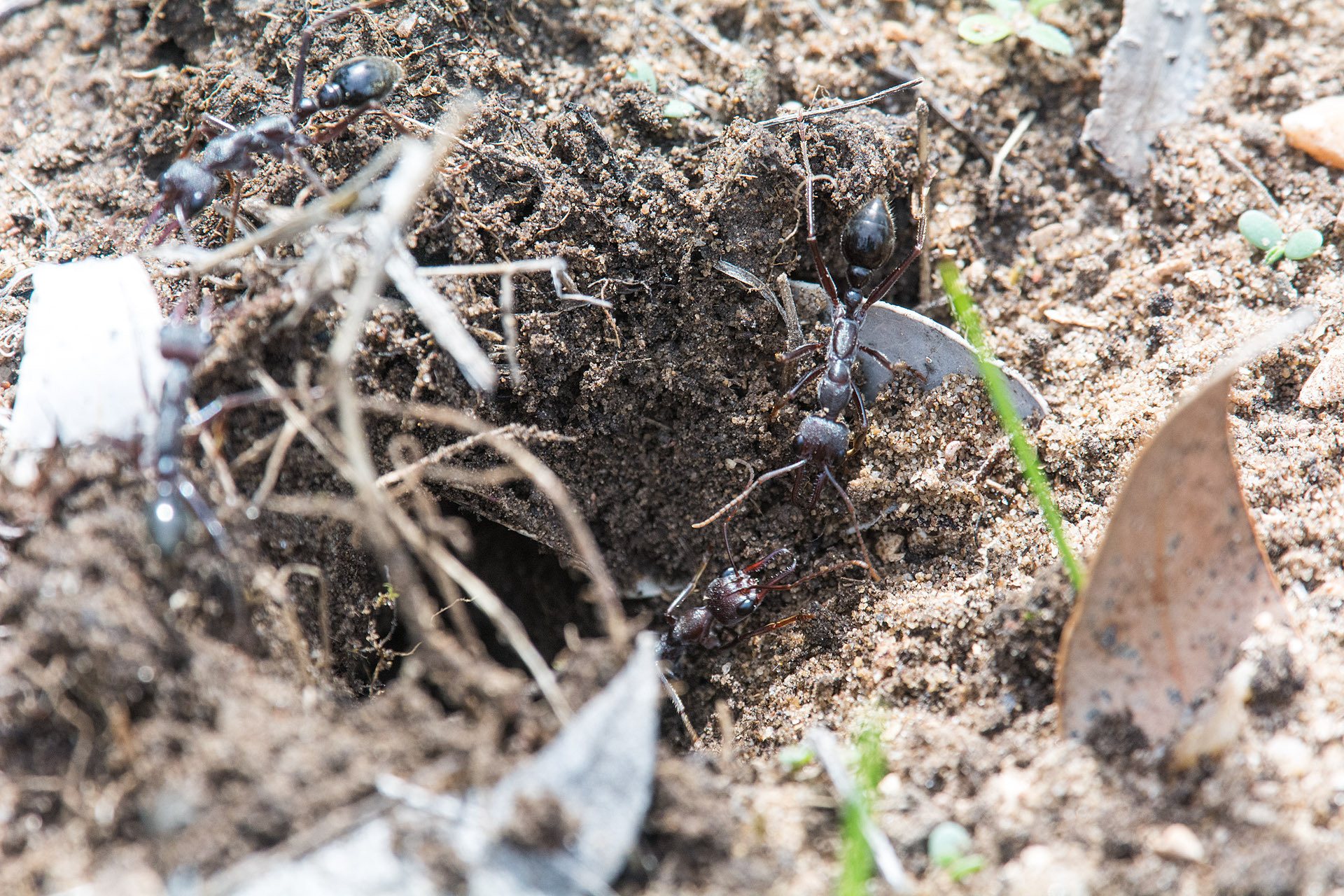 We frantically scoured the internet to find out what it was, given the number of obscenely-harmful critters roaming the great continent of Australia. We quickly determined it to be a native jack jumper ant, named for its remarkable (and unfortunate) ability to leap up to 3 inches in a single bound. While ~3% of Australians in endemic areas seem to suffer an allergy to the obnoxious insect, it’s only mildly venomous… just notoriously painful. As beautifully illustrated by the Aussie government, jack jumper ants “grasp a victim with their jaws, and inject venom from their tail end.”

As I’m certain everyone is curious, this is what a jack jumper ant bite looks like. And no, it is not a nipple – I promise. It is, however, my left ass cheek. 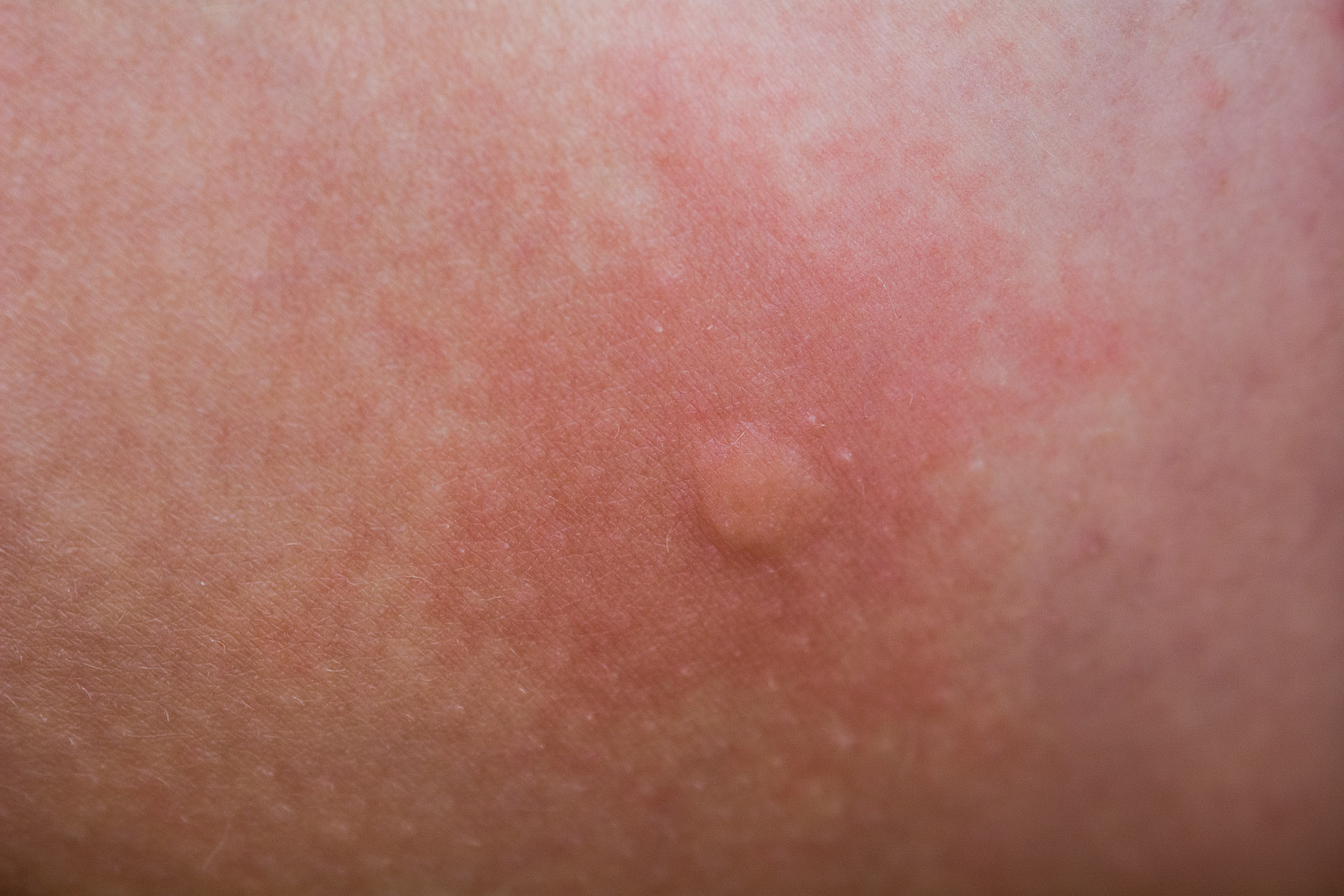 Ultimately, all I ended up with from my short photo session was a mediocre picture of a pink flower, a giant, throbbing welt on my ass, and a terrible Stones’ song stuck in my head. And to top it off, I later learned that the “pretty flower” is actually Amaryllis belladonna (ironically enough, a ‘naked lady’ lily), nothing more than a freakin’ invasive weed in Australia. #wickedworthit