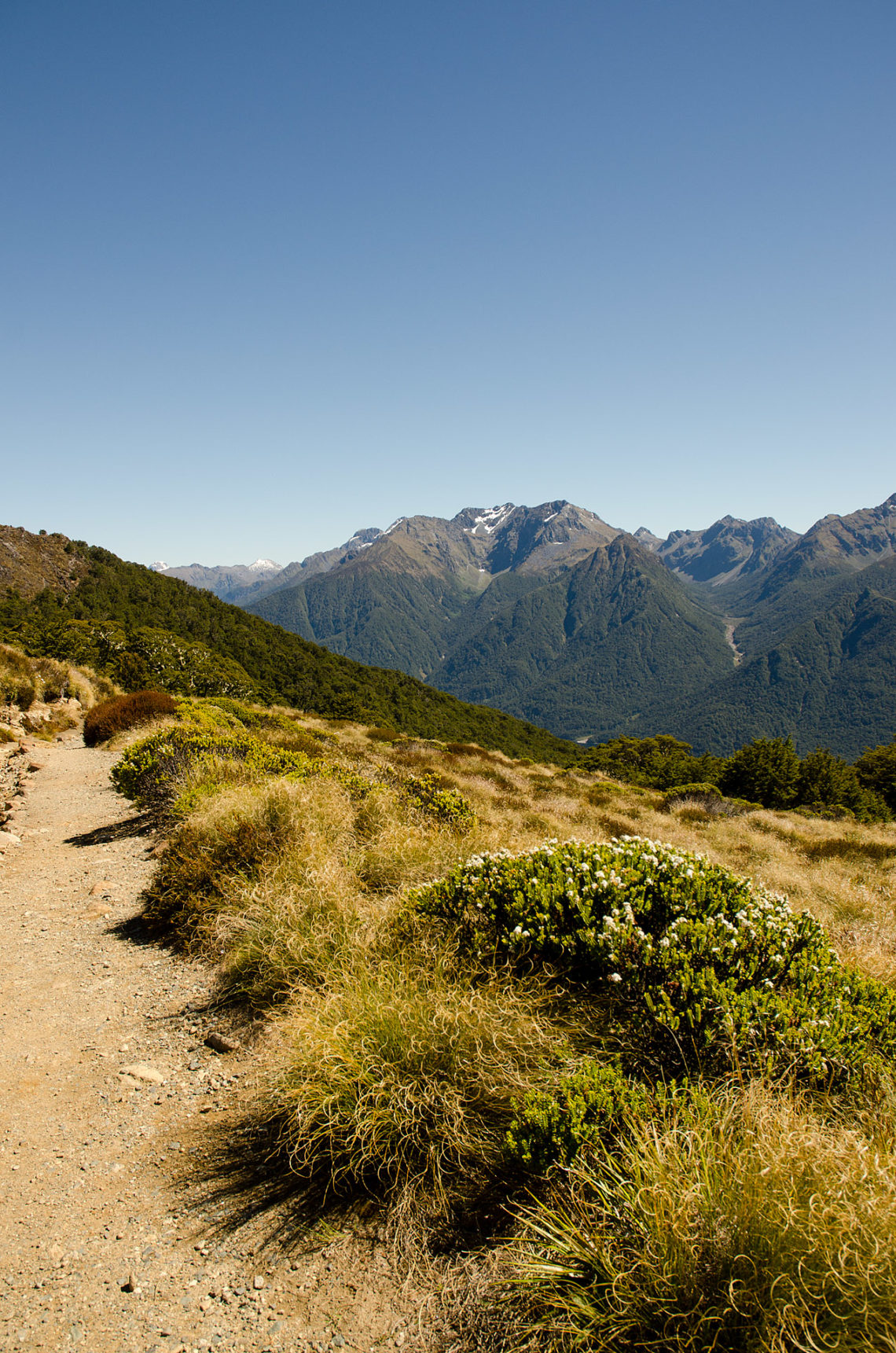 As much as we enjoyed the South Island’s scenic coastline, we were both itching to do some ‘tramping,’ as the Kiwis say, especially after several days of long drives. We headed west to Te Anau, the gateway to Fiordland National Park, and decided to make this our home base for a couple of days. Surprisingly, it was somewhat challenging to find a reasonable day hike nearby. Fiordlands is home to three of New Zealand’s “Great Walks” – the multi-day Milford, Routeburn, and Kepler Tracks. Most of the other walks we found were less than an hour, leading to some sort of scenic lake view or the like. We ultimately settled on hiking day one of the Kepler Track (8.5 miles to the Luxmore Hut), and turning it into an out-and-back.

The trailhead was situated on the shores of Lake Te Anau, the largest freshwater lake in Australasia. Winding around the quiet shoreline, the first four miles of the route was a flat walk leading through lush beech forests to the sands of Brod Bay. From here, the well-defined path climbed steeply through the moss-draped trees to a series of towering limestone bluffs. Just beyond the rock faces, the trail opened onto a ridge above the tree line, exposing views of Lake Te Anau, the Te Anau town center, and the surrounding peaks. 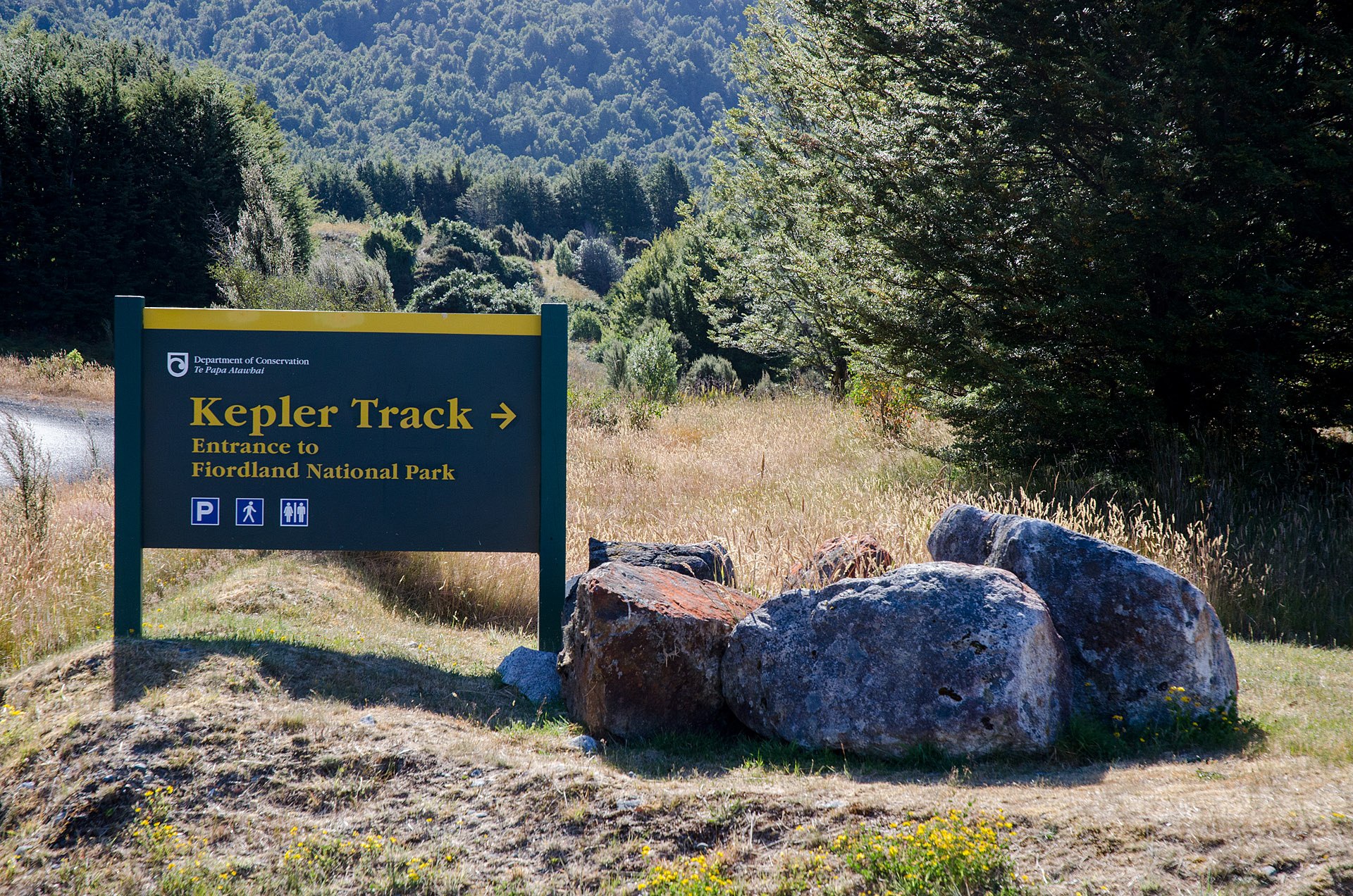 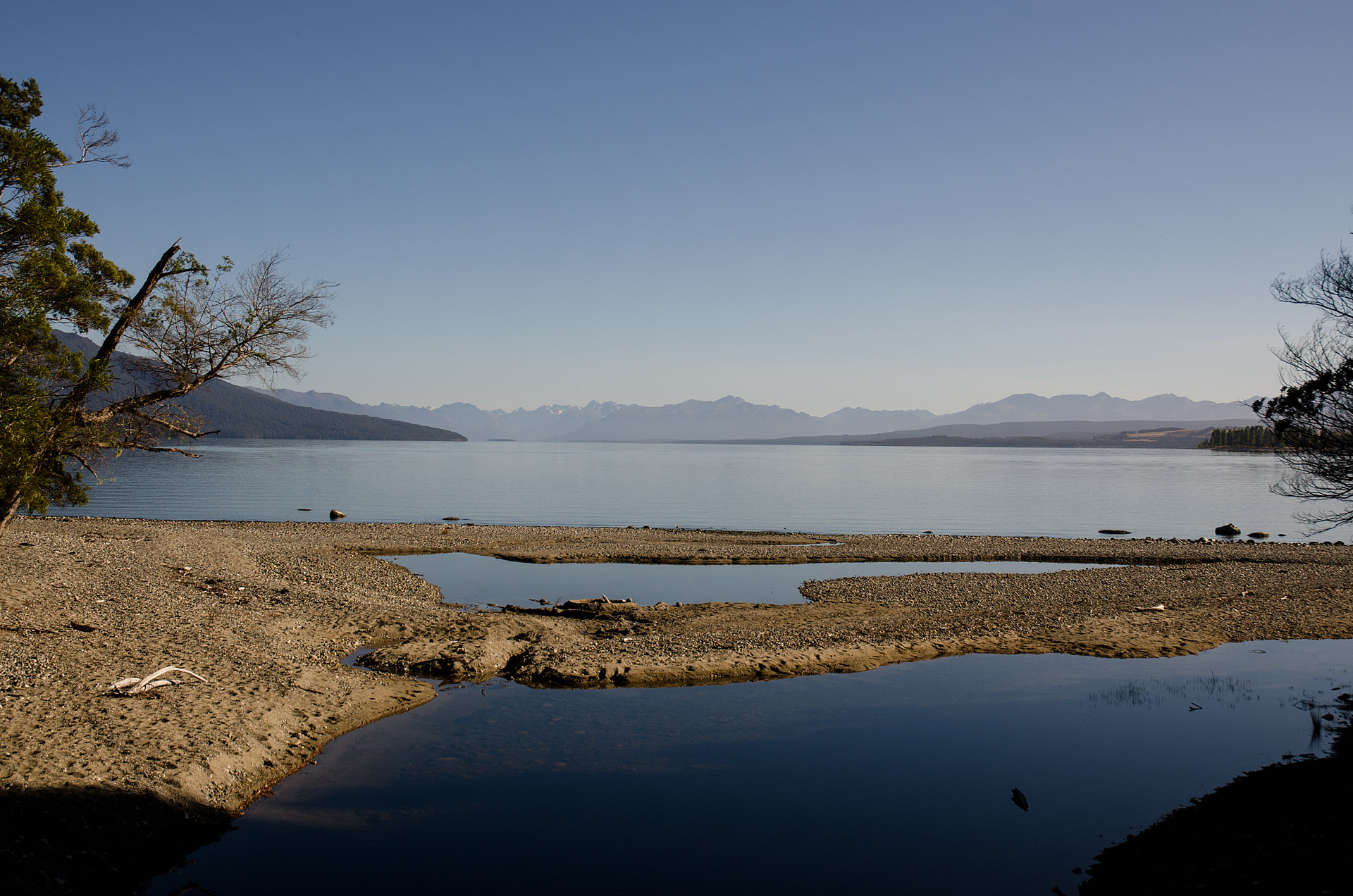 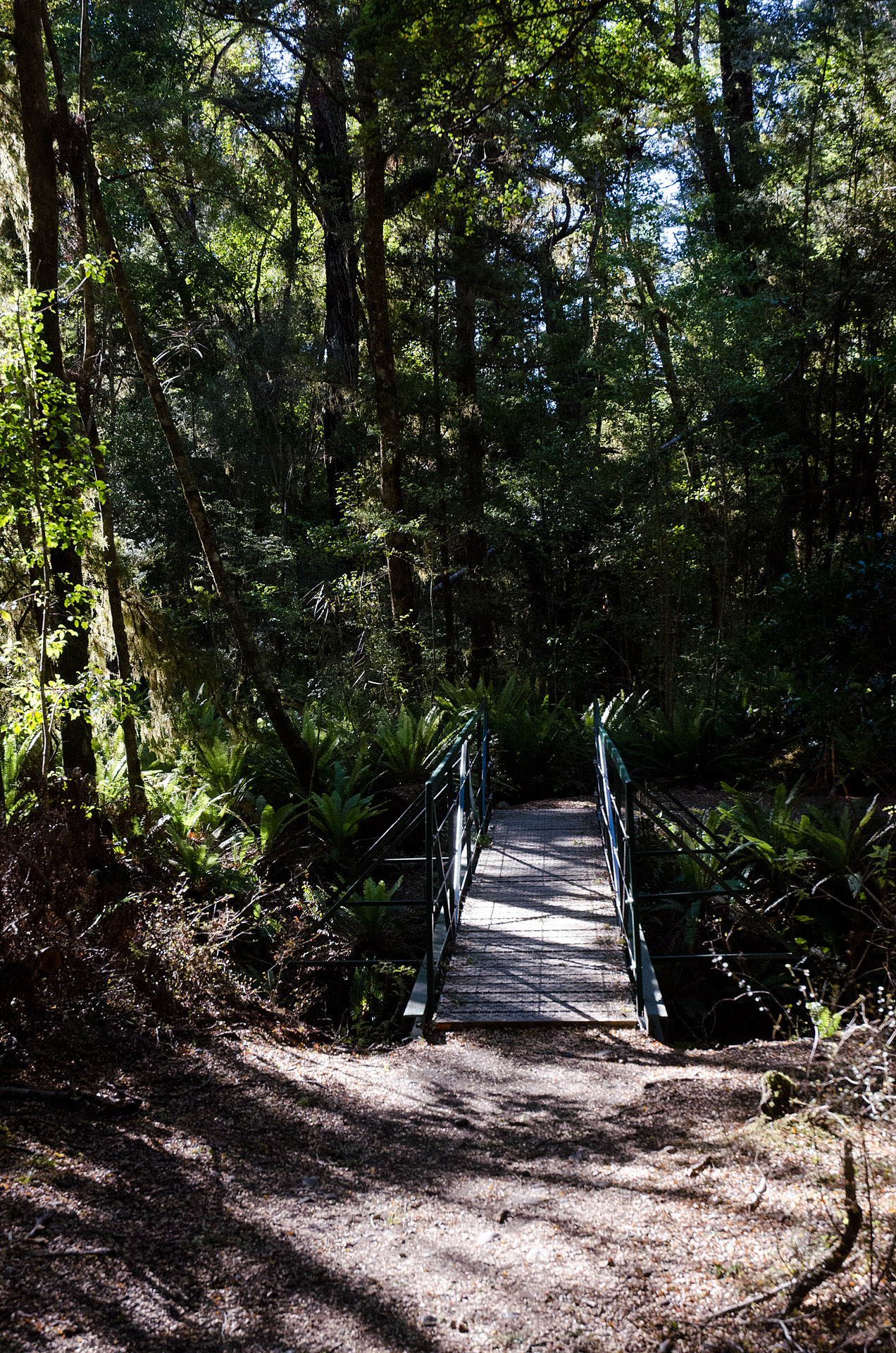 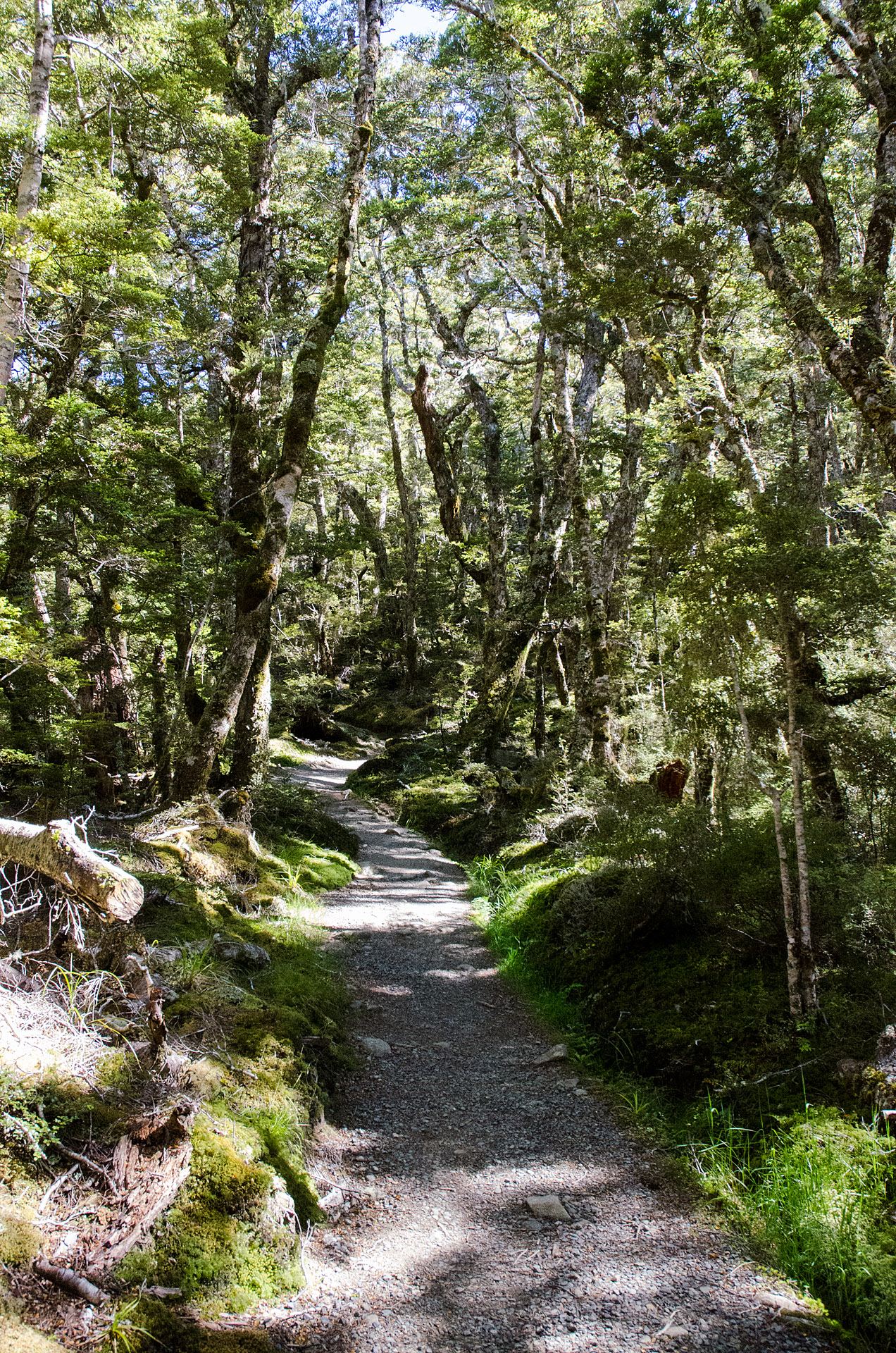 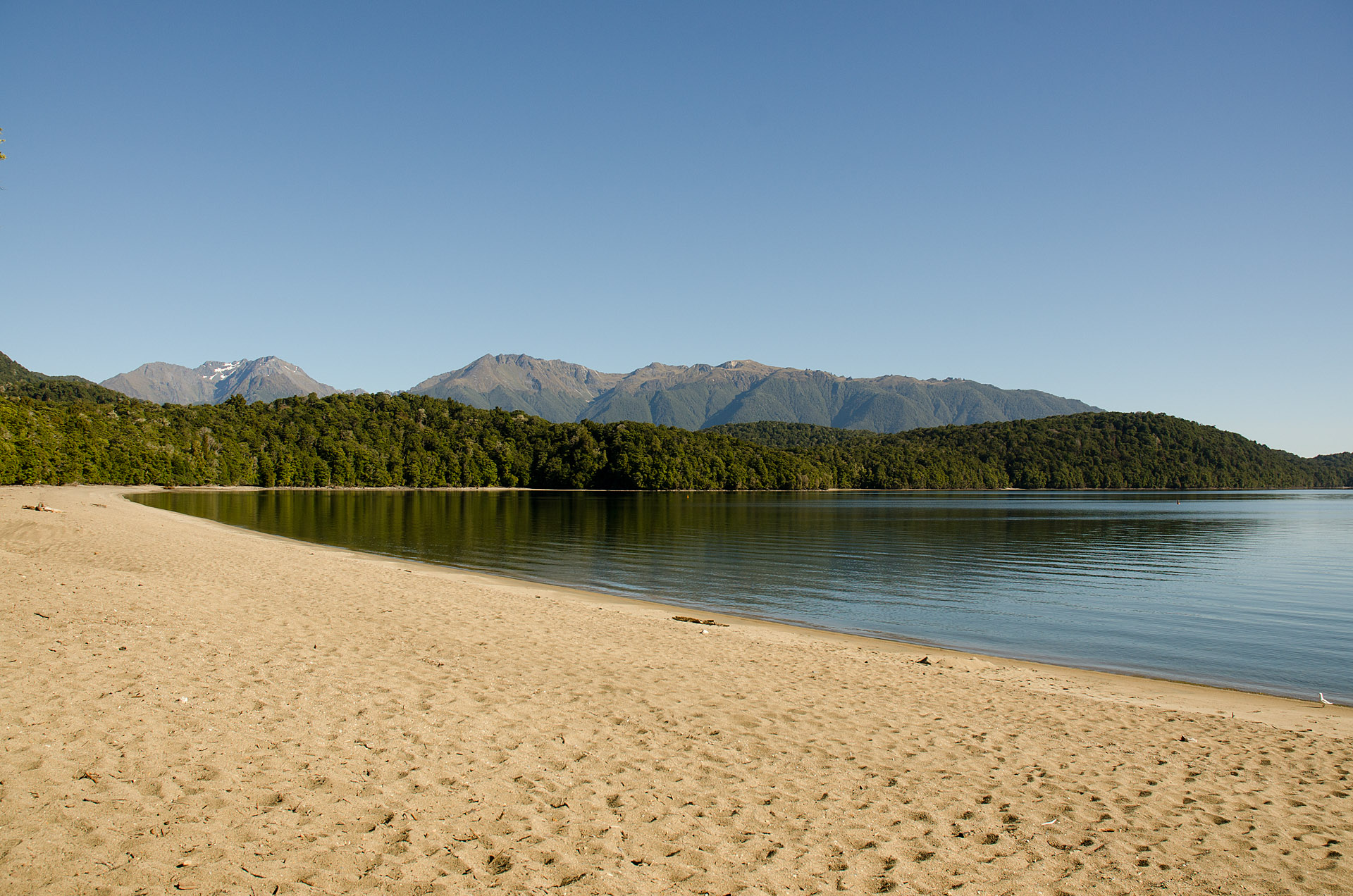 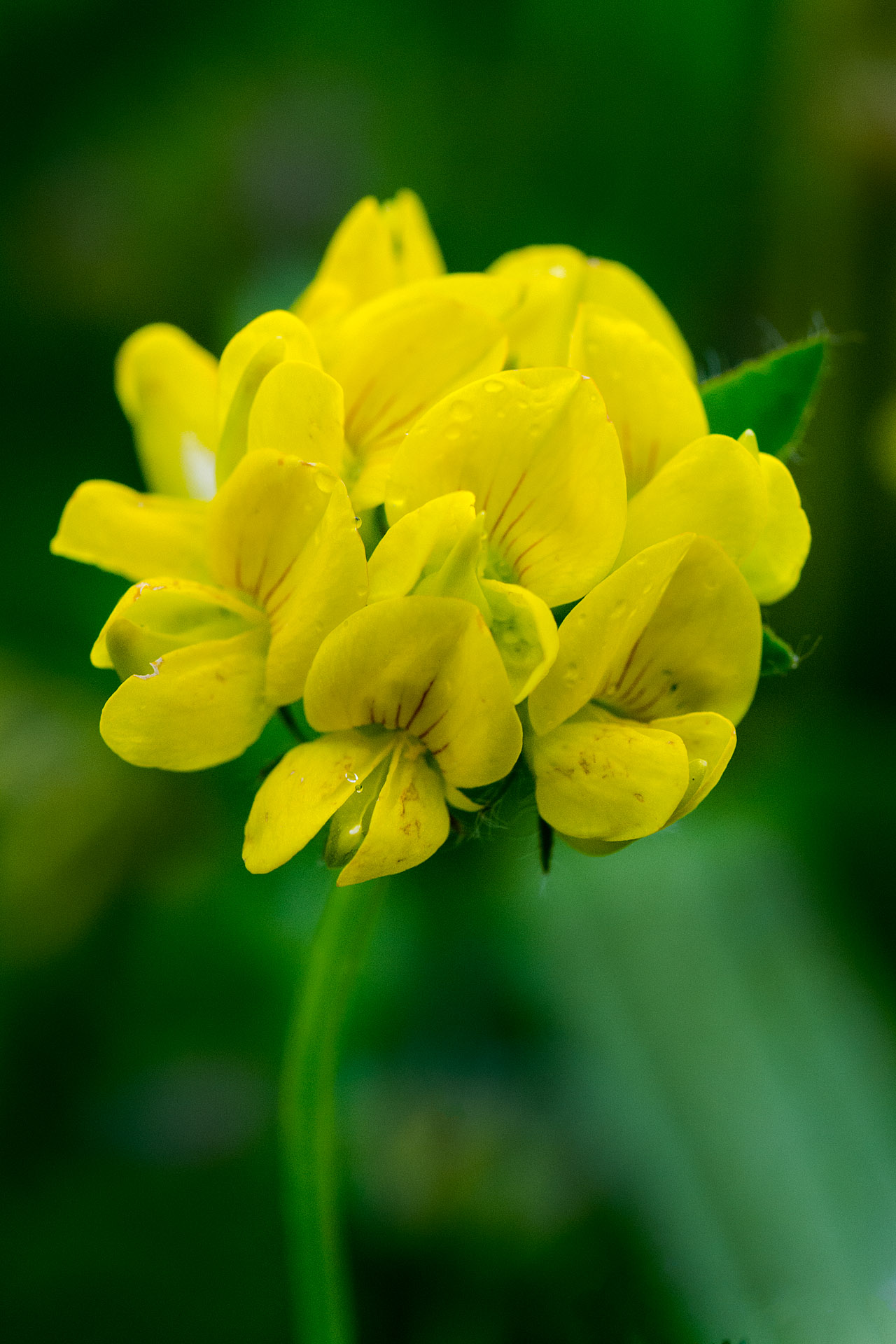 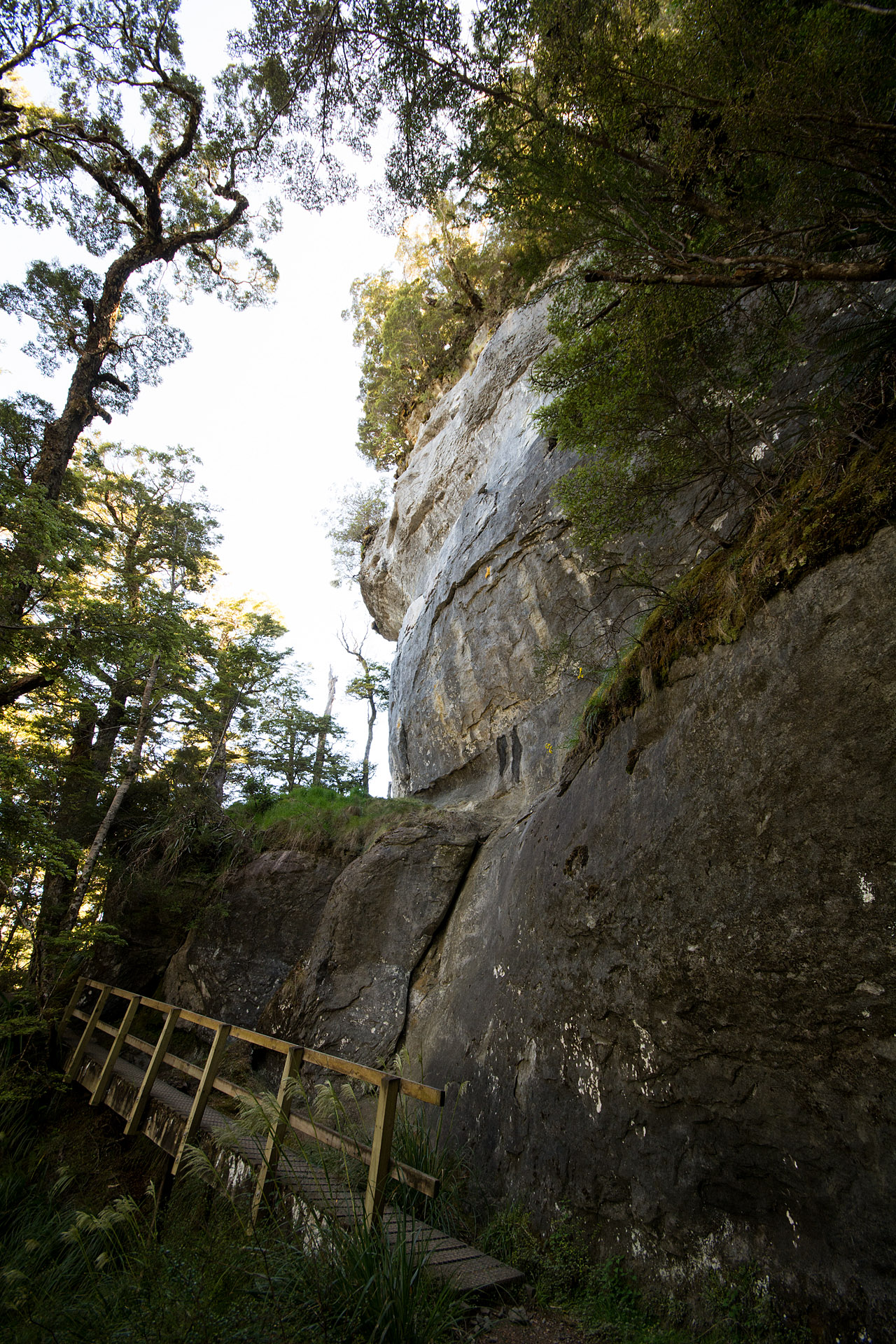 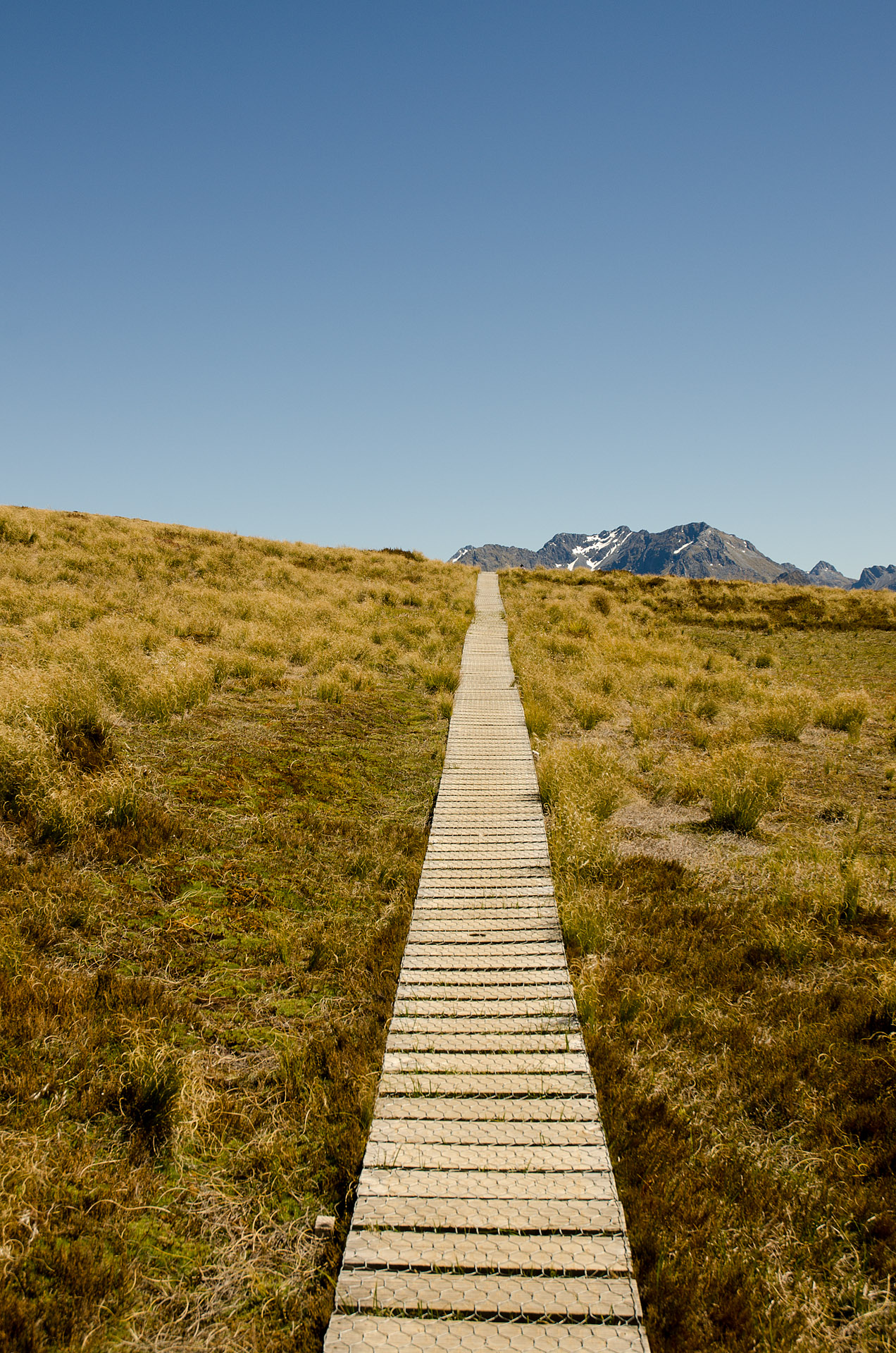 From here, it was a more gradual ascent (about 1.5 miles) to the Luxmore Hut, the stopping point for hikers completing the first day of the four-day Kepler Track. The views from the hut were even more outstanding, with panoramas of verdant slopes soaring over Lake Te Anau. We could not have asked for more perfect weather for the hike – a bright, cloudless sky and 76°F. 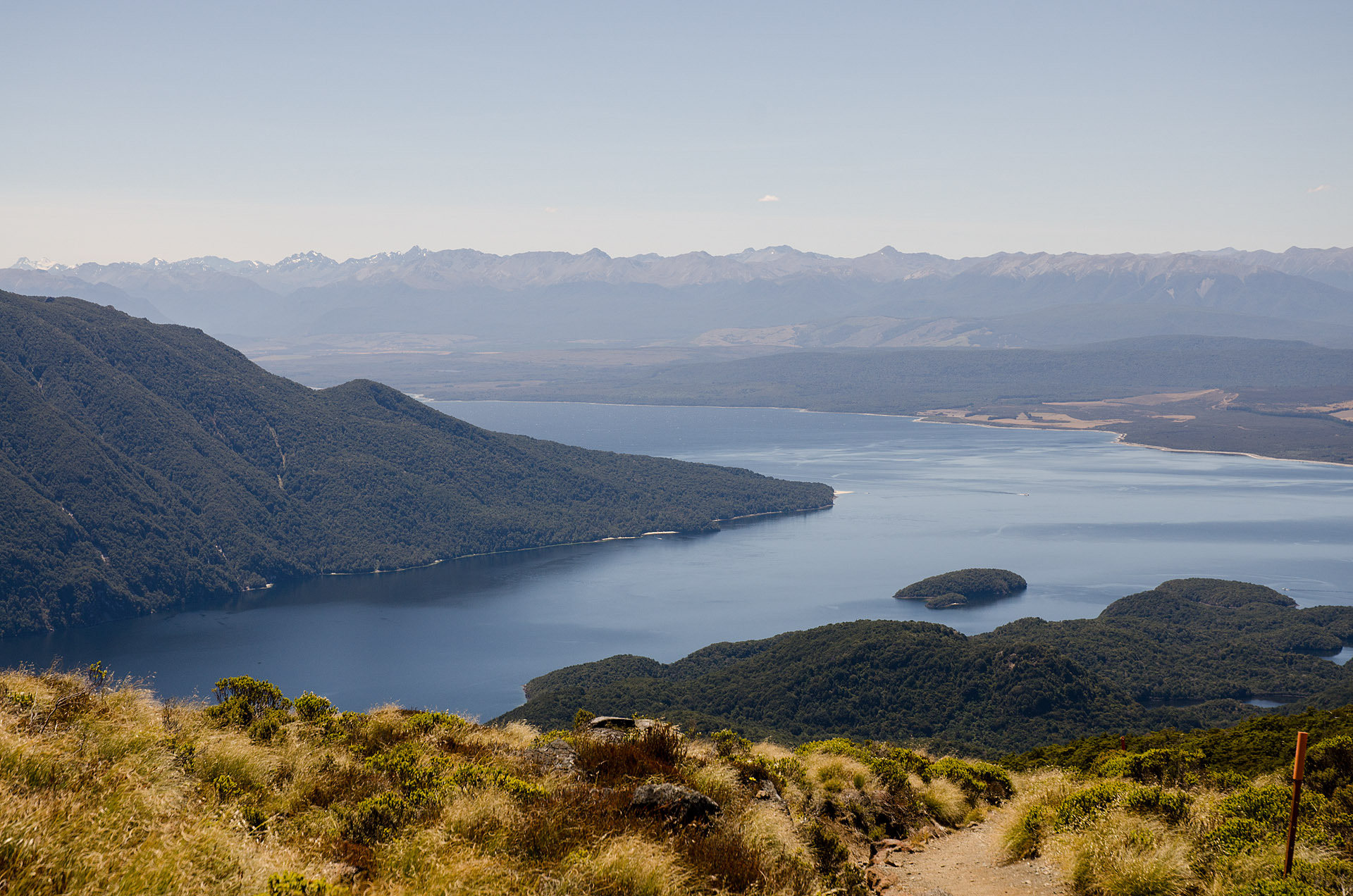 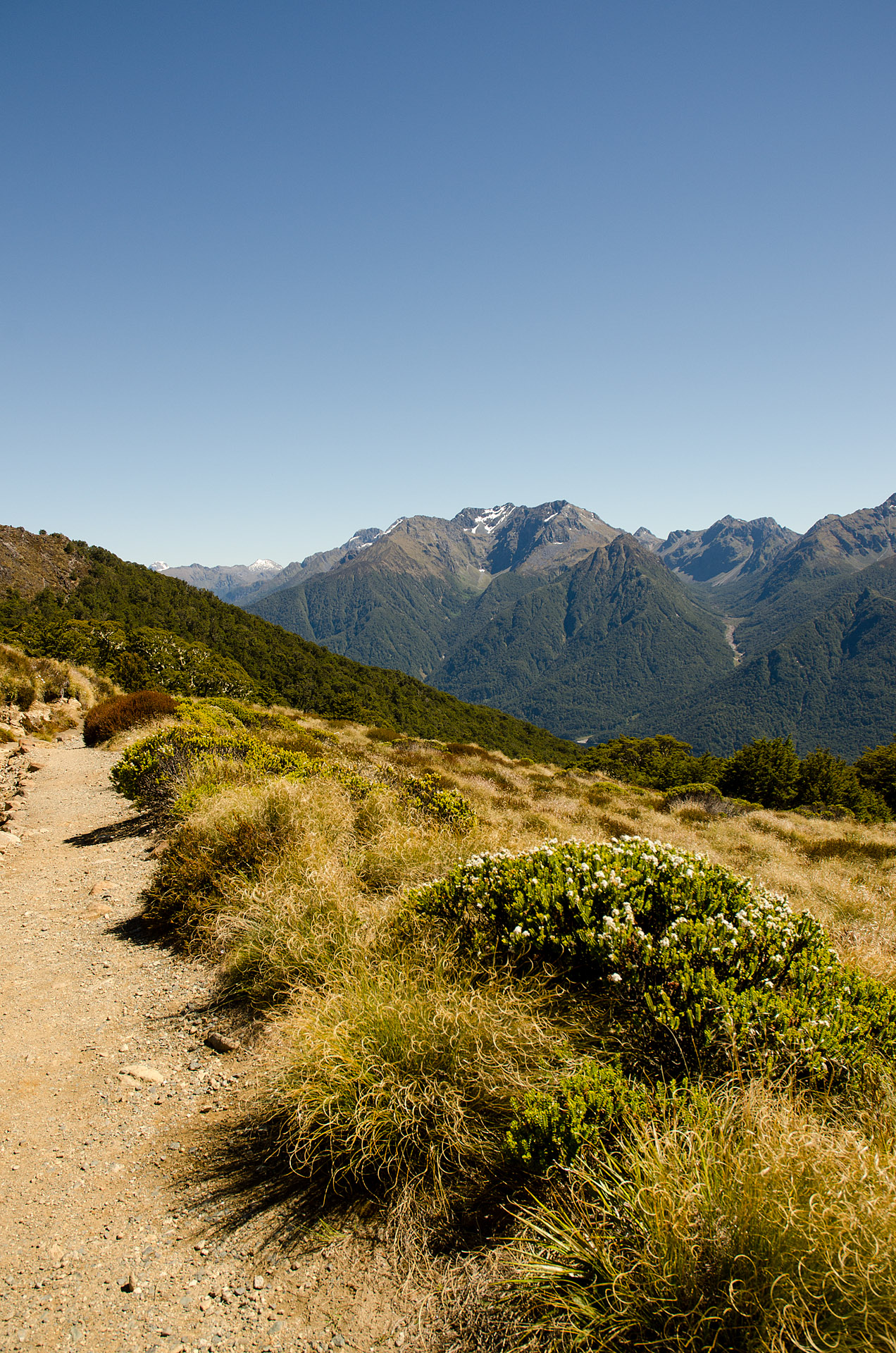 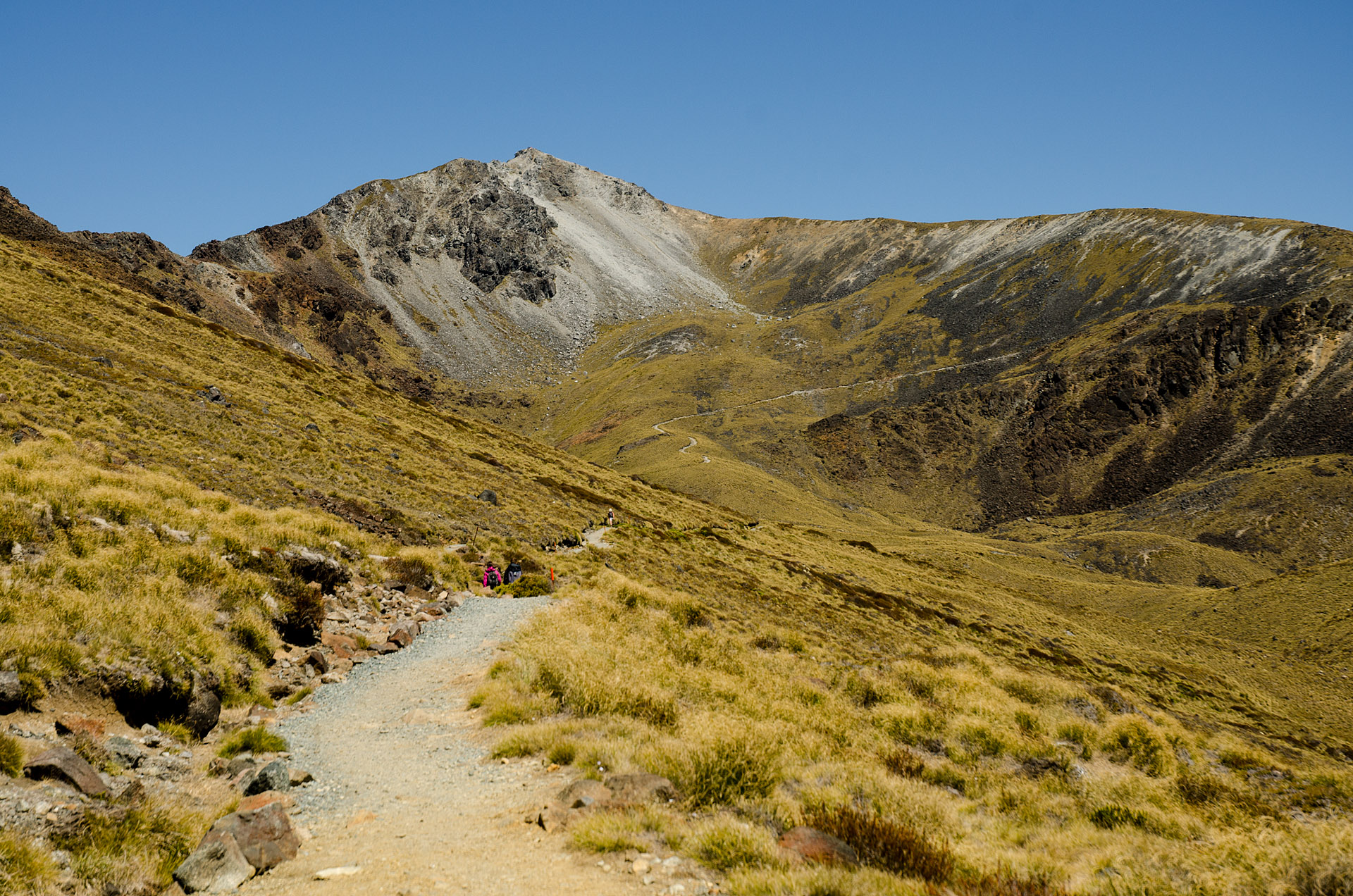 Upon arriving at the hut, we noticed a sign pointing to Mount Luxmore. From here, it was only another couple miles to the ridge that coiled around the top of Luxmore, so we figured we’d hike on. The trail became more steep, climbing through the dry, golden grasses blanketing the bare peak. We finally reached Mount Luxmore’s ridge after 10.5 miles, 4 hours 18 minutes, and 3,955’ of elevation gain, where were rewarded with sweeping vistas overlooking the lake and the snow-capped peaks of the neighboring Kepler Mountains.