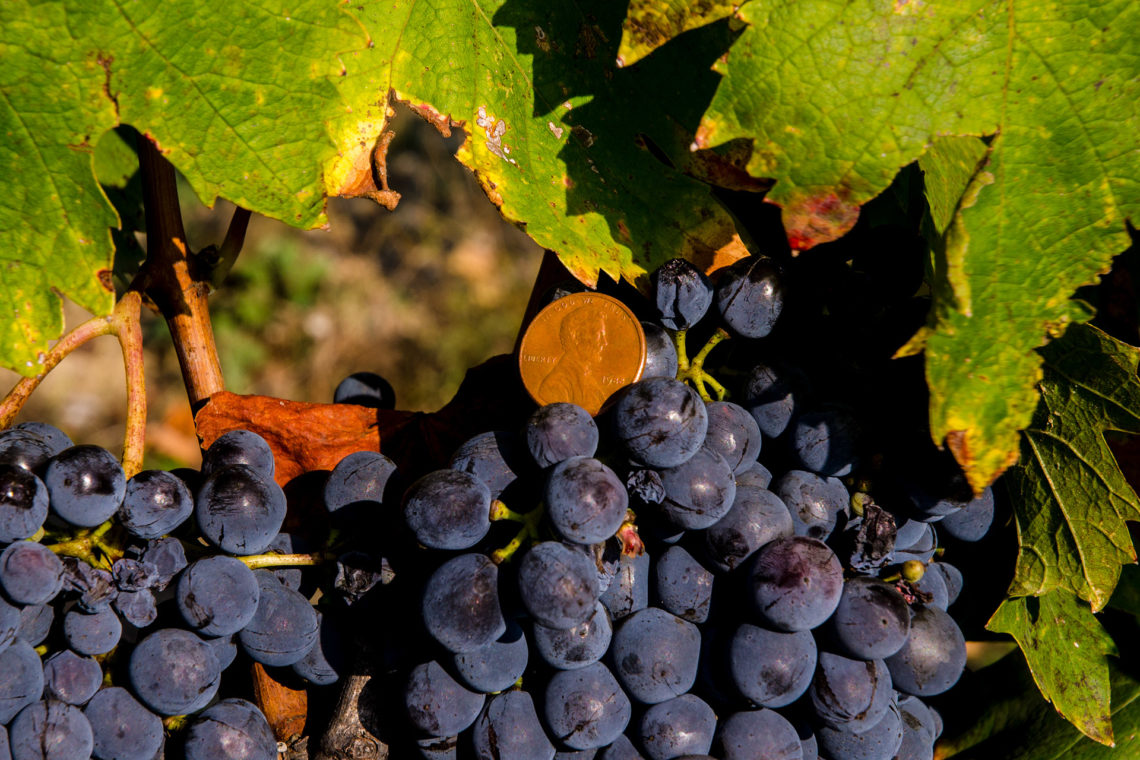 Holy cow… I can’t believe it’s November already! Since arriving back in the Schengen Area in September, the penny has spent the last six weeks roaming Western Europe’s breathtaking national parks and iconic cities. You’d think the little coin would be getting tired of all this sightseeing, but apparently it’s got quite the stamina.

Upon arriving in Germany, the penny was greeted by some new friends – Margot and Martin. The little coin had the best time staying at their home and, shortly after we left, whispered to me that it hopes we can visit again soon. While in Munich, the penny toasted Stephan’s birthday with a towering, one-liter beer at Oktoberfest. Surprisingly, it managed to get through the massive beverage, but it certainly wasn’t easy. Alles gute zum geburtstag, Stephan! 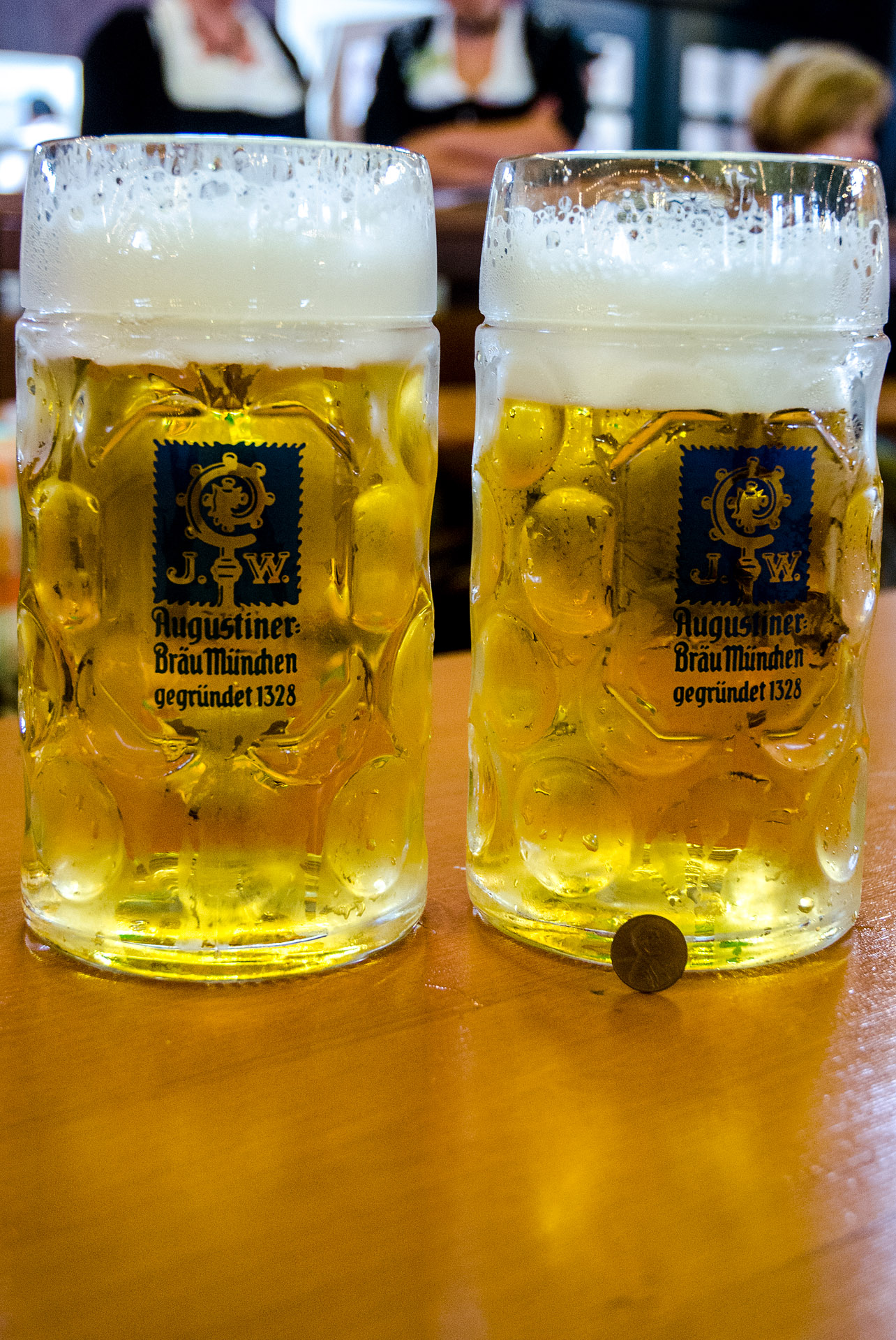 From there, the penny traveled to Italy. Its two-and-a-half week Italian getaway began in the Dolomites, where it (as usual) enjoyed some stunning weather and truly magnificent hiking. 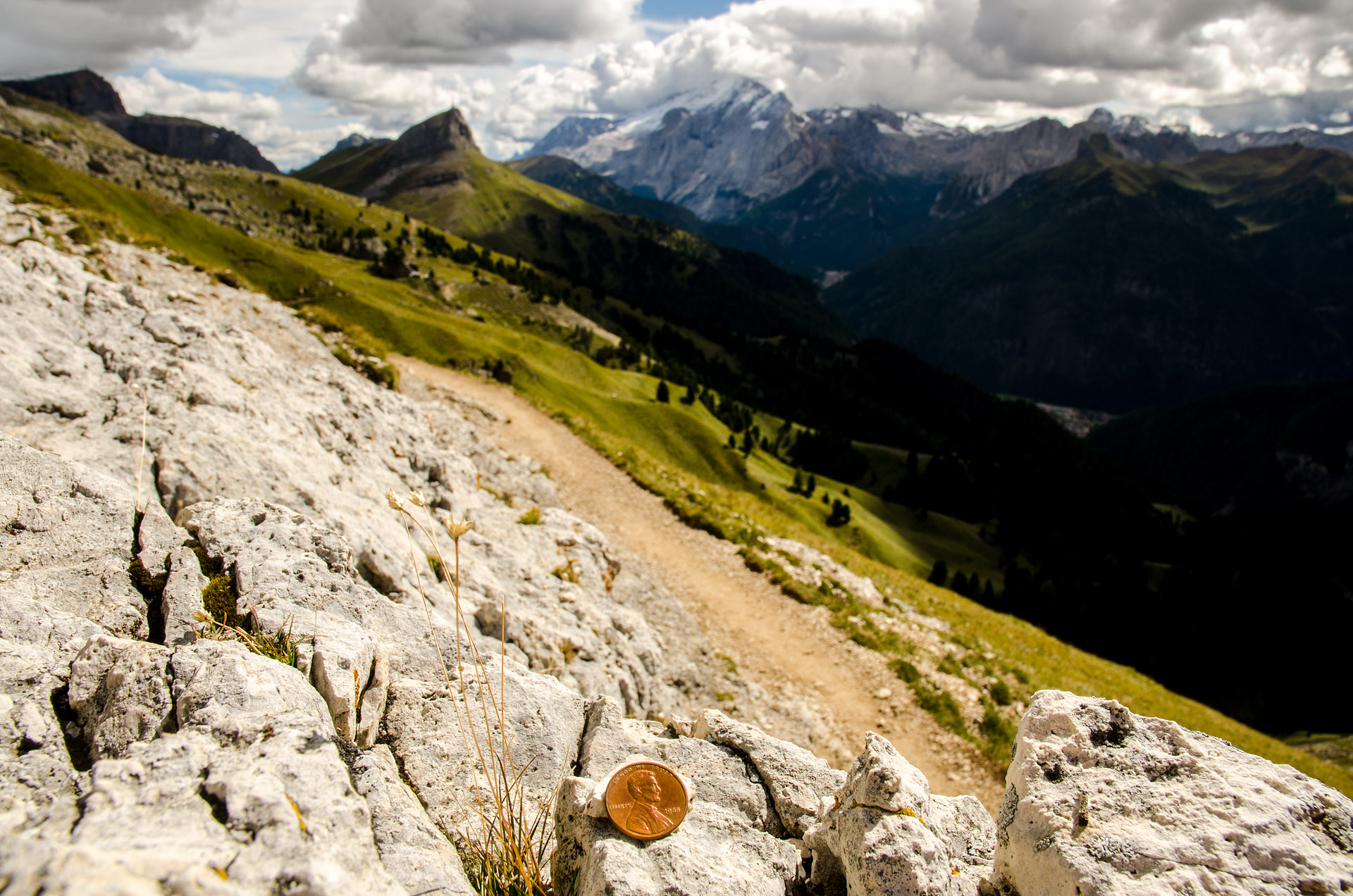 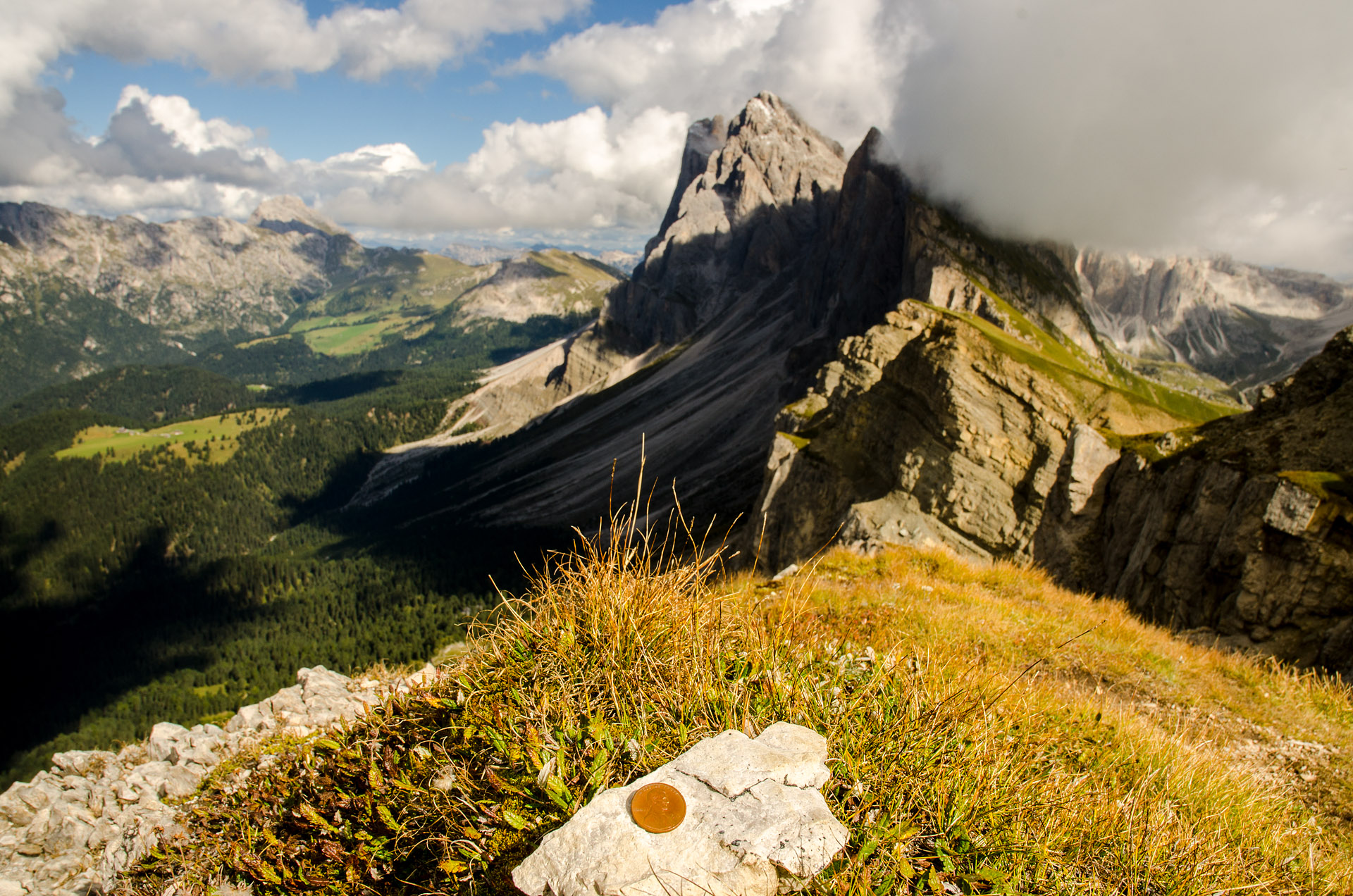 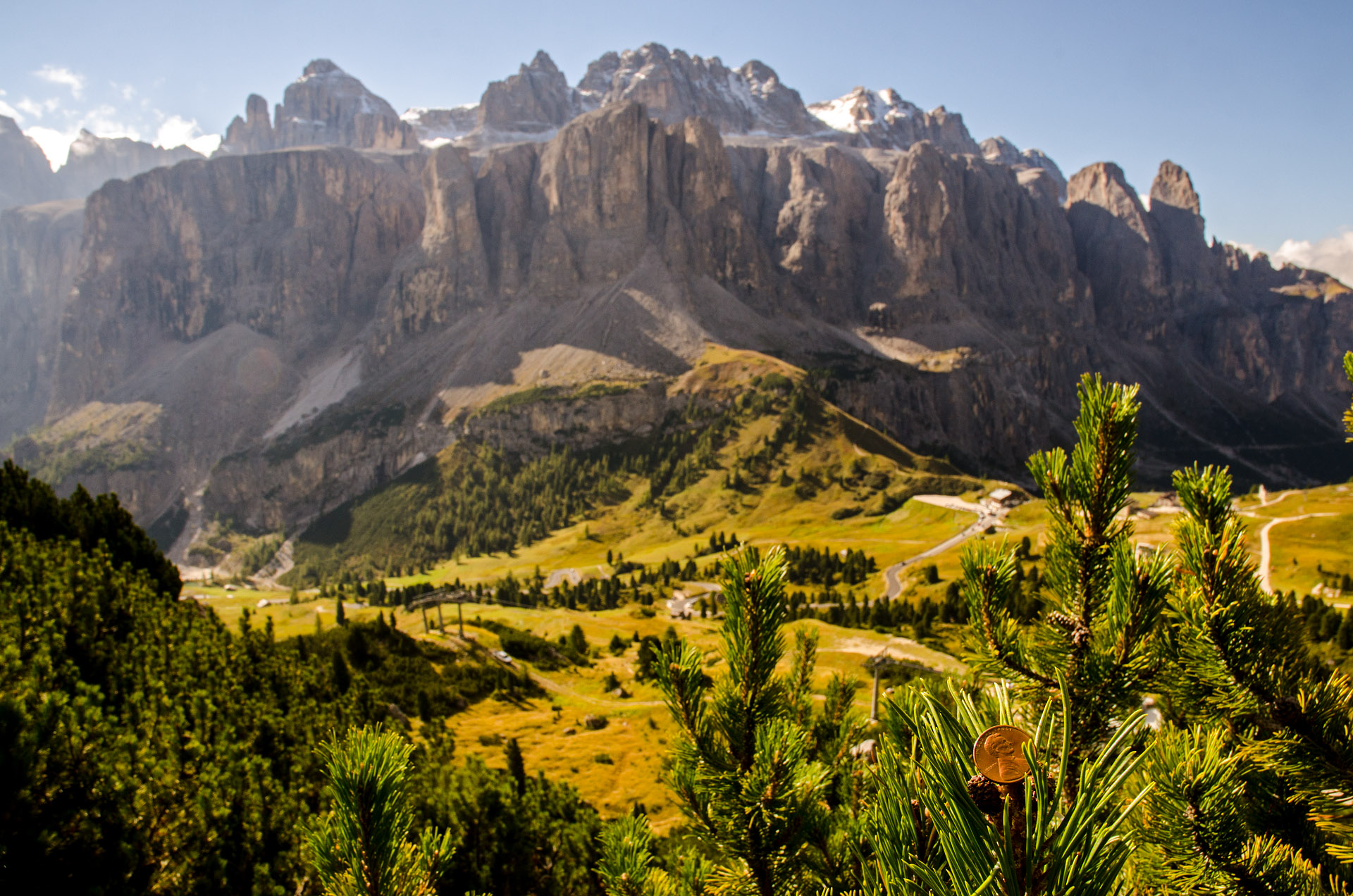 The penny then rolled south to Florence and Tuscany, where its reunion with friends and family continued. I think the coin was most excited to spend some quality time with its old Beantown buddy, Jeff. Perhaps equally excited, Jeff even whipped up some fresh Caprese for the penny –  which it impatiently leapt into before anyone could even say ‘mozzarella!’ 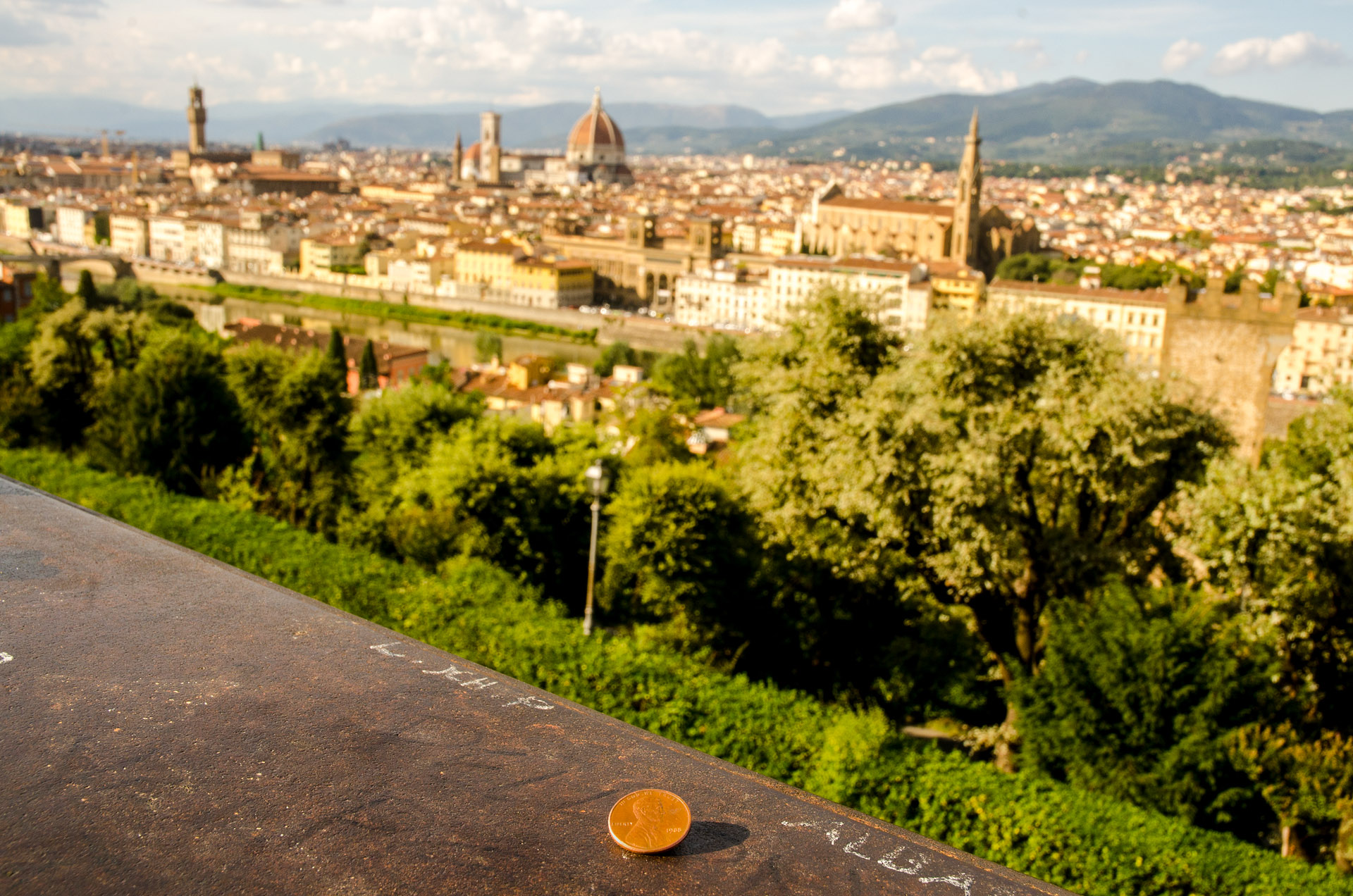 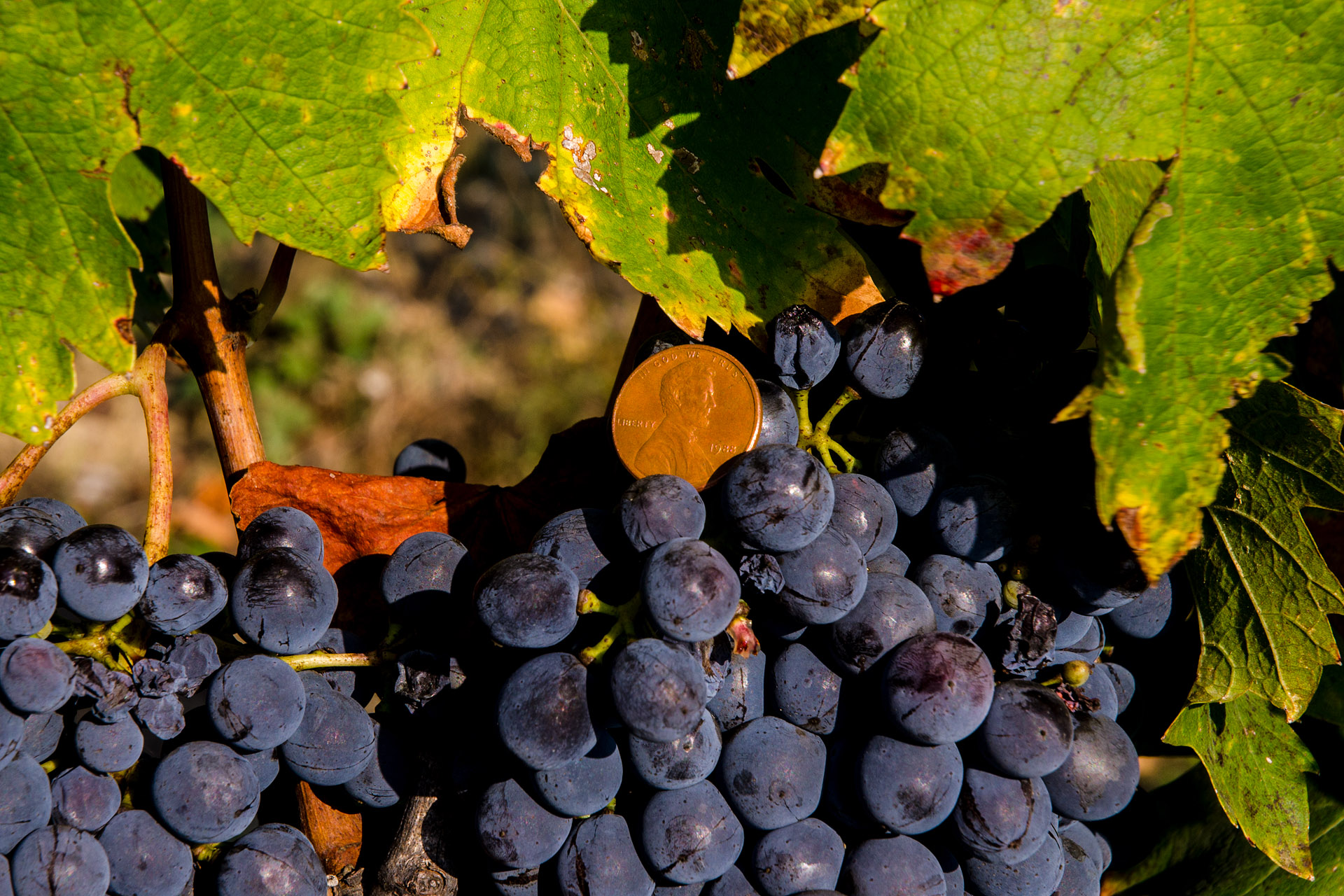 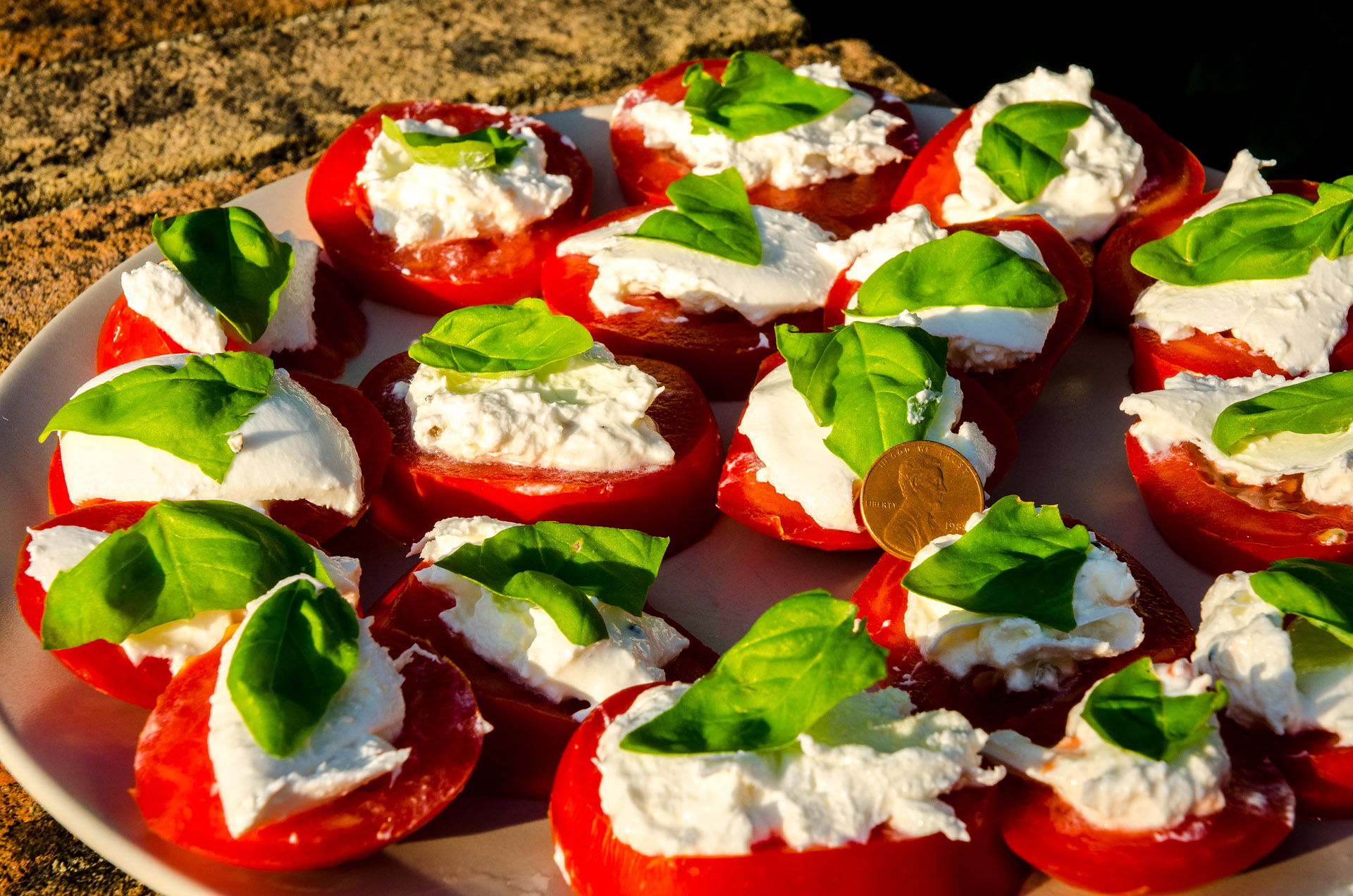 I wasn’t sure I’d ever be able to drag the penny out of Switzerland. It immediately fell in love with Zermatt, and could have sat on a rock staring at the Matterhorn forever. It even got to enjoy its first romp in the snow here, along the Matterhorn’s rugged and incredibly picturesque Hörnligrat. 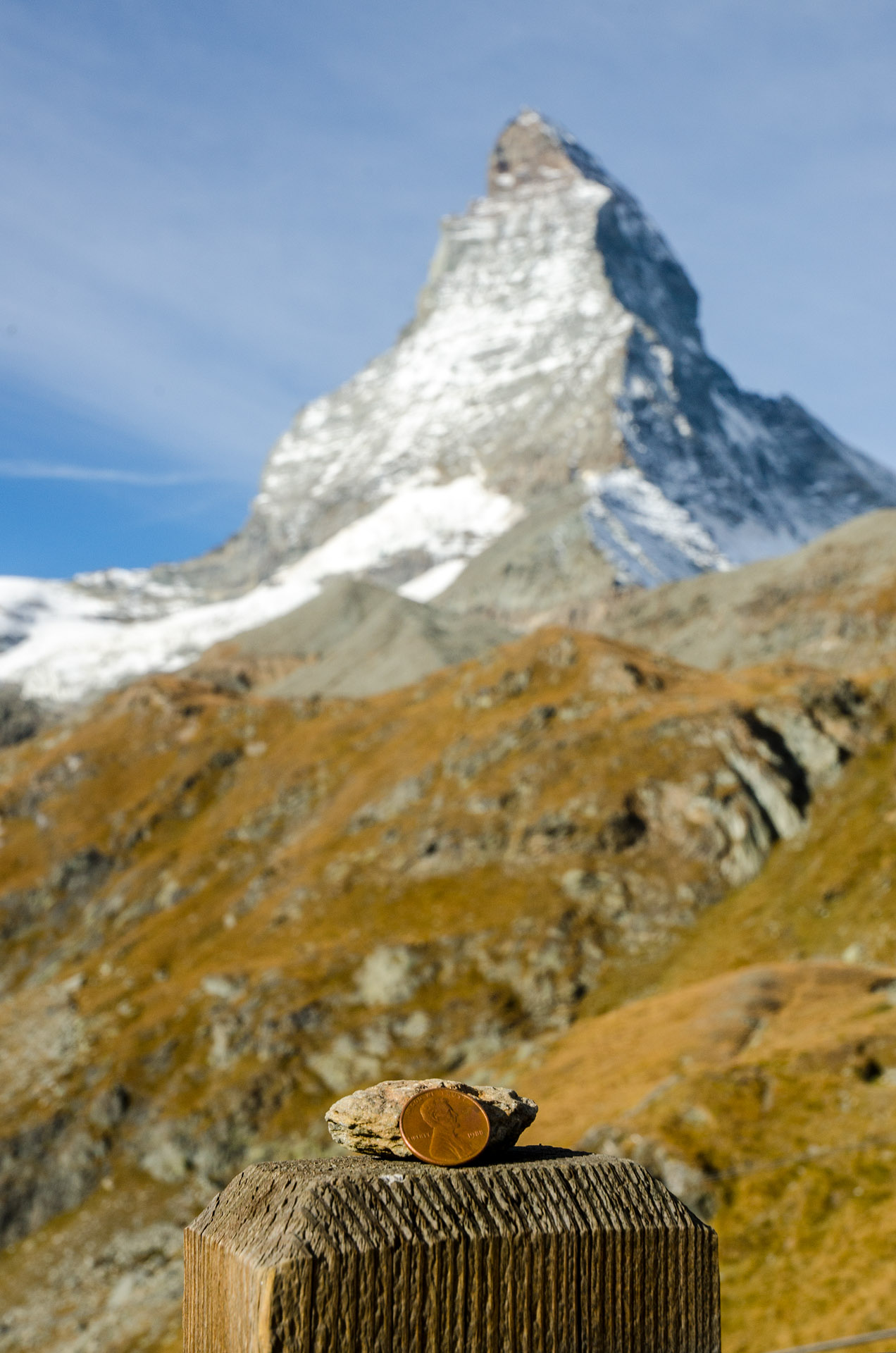 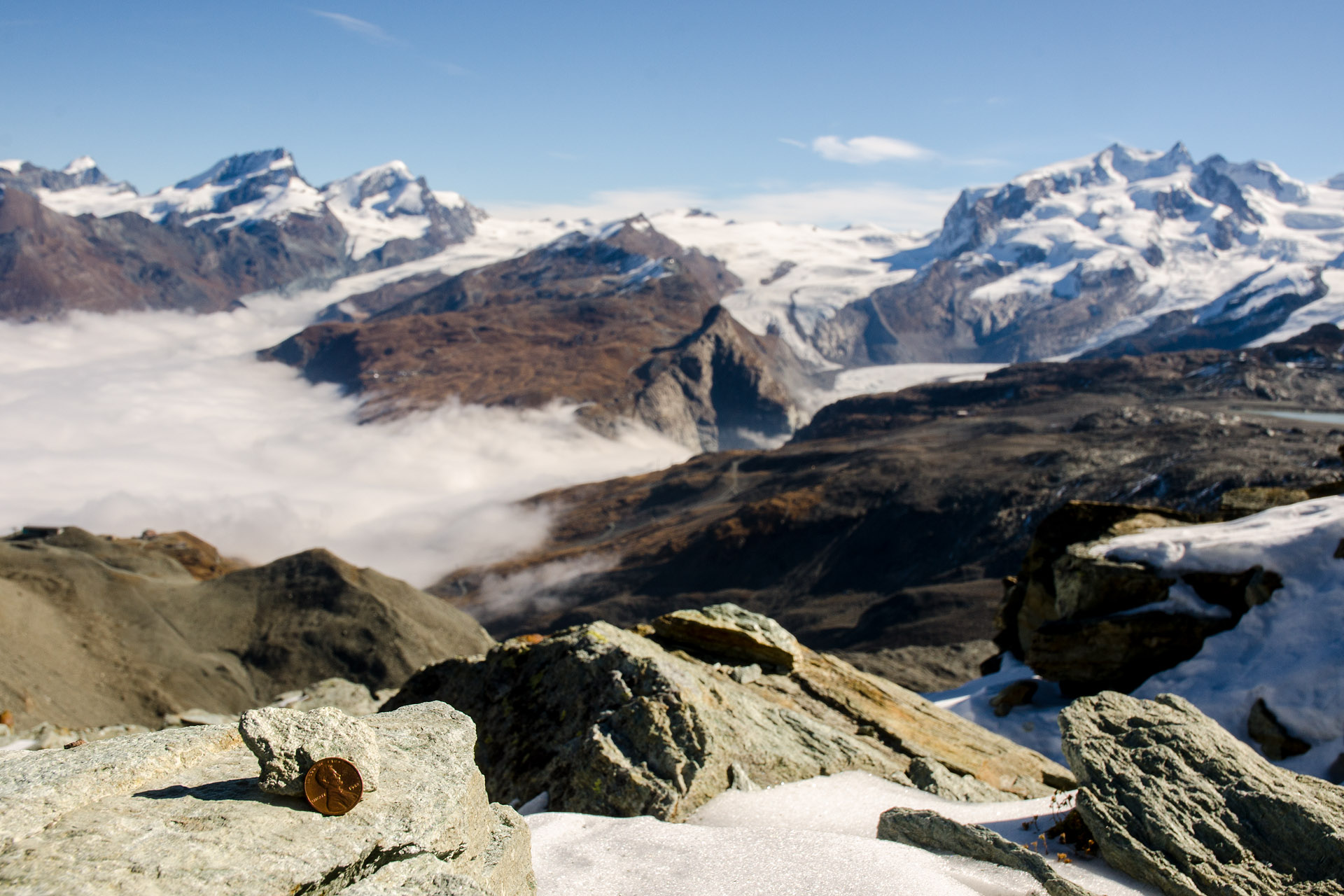 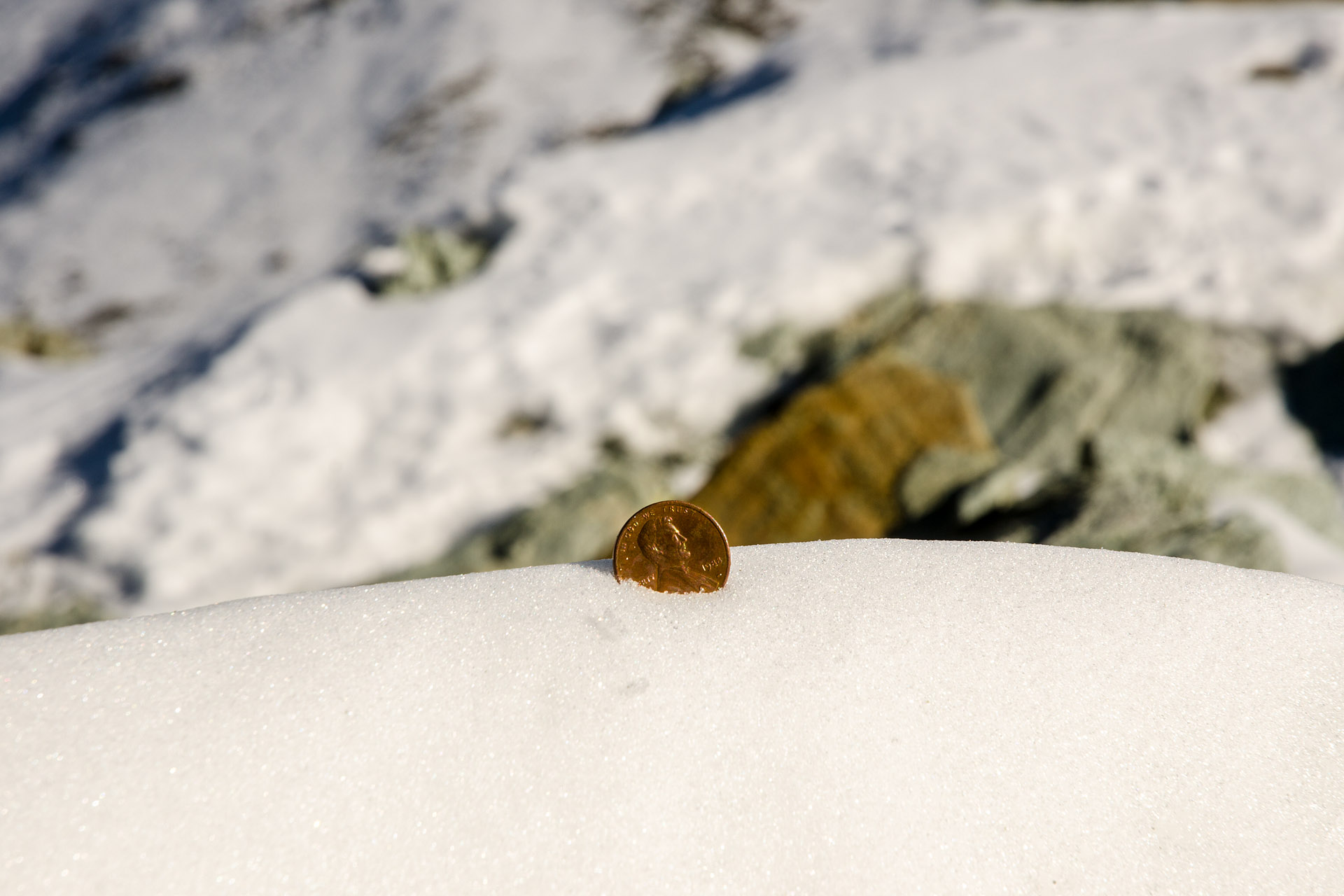 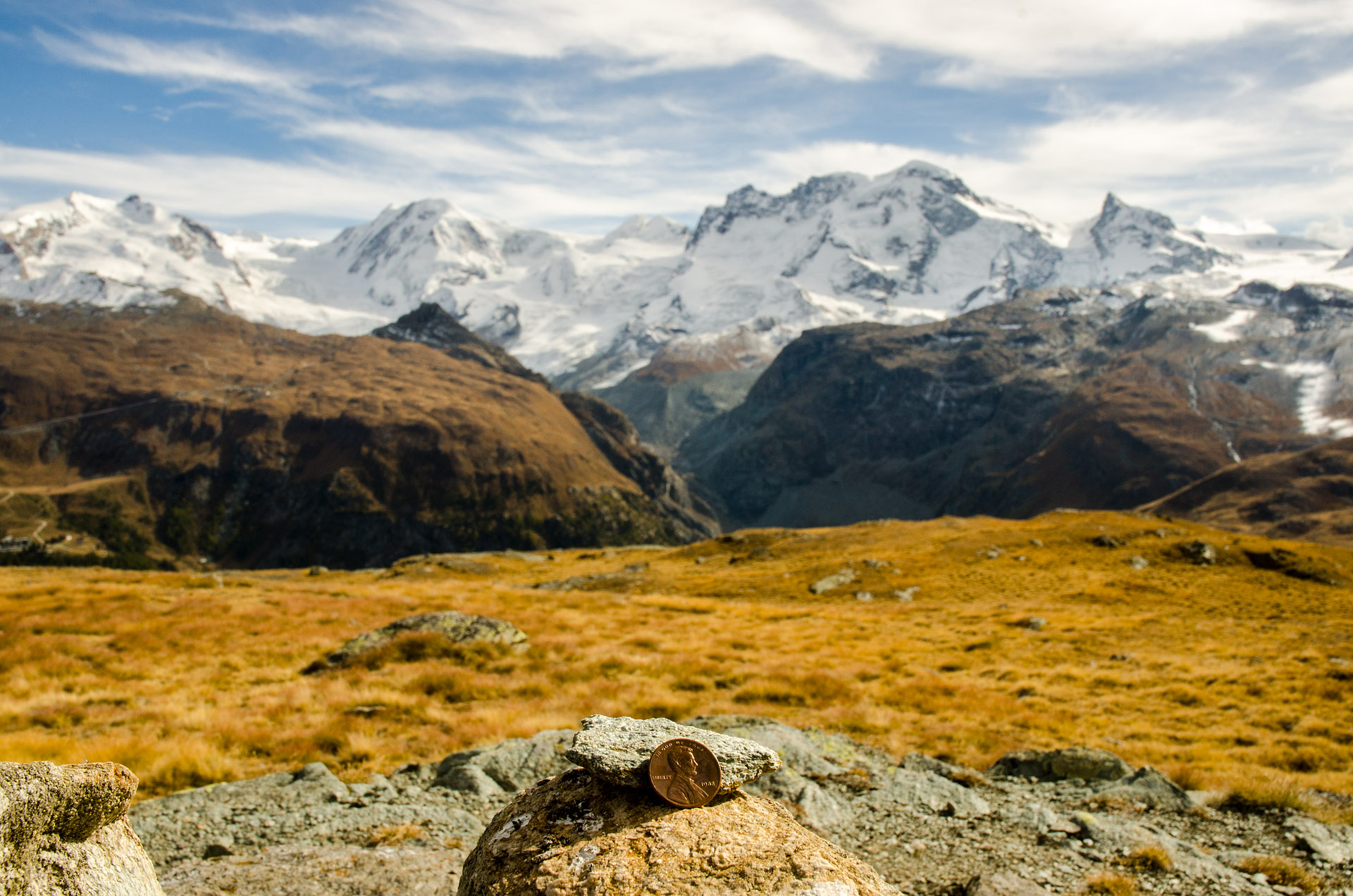 The penny then traveled to France, where it spent a short week roaming the streets of Paris. It was quite taken with many of the classic Parisian sights, though it’s main goal was to be photographed in front of the Eiffel Tower. With a little boost from Stephan, the penny finally found its perfect angle, beaming eagerly for the camera. 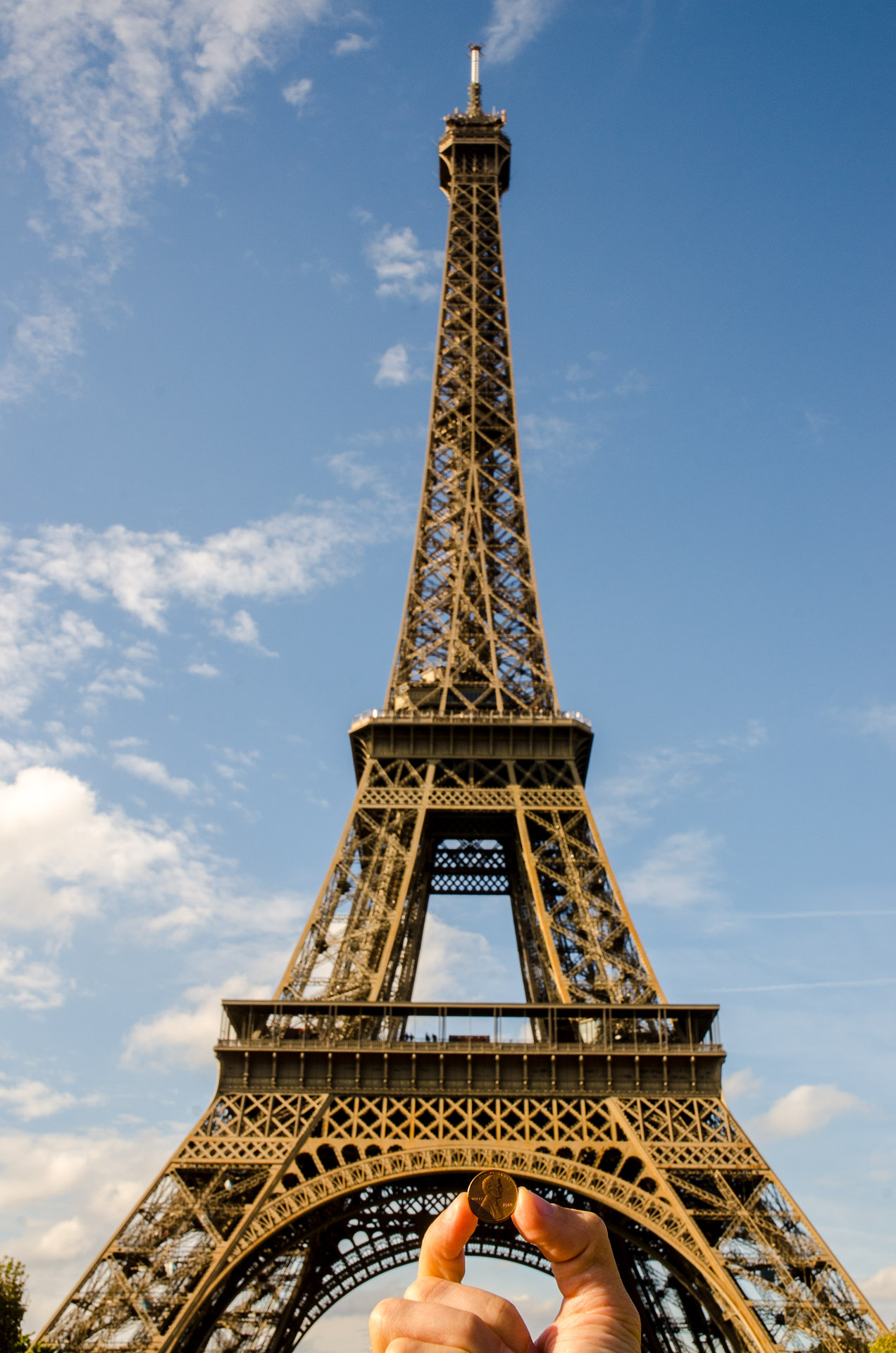 Knowing there was quite a reputation for chocolate just next door in Belgium, the penny made an exuberant beeline for the border. Between Ghent and Brussels, the coin managed to sample 36 different pralines. A one-liter beer in Germany and three dozen chocolates in Belgium? That penny’s a freakin’ rock star!

Finally, just before its time in the Schengen expired, the penny made a quick stop in the Netherlands, enjoying Amsterdam’s quaint canals and the traditional windmills along the Zaan River. With another six weeks and six countries of fond memories, the penny was sad to bid farewell to mainland Europe, but also excited to spend some time exploring Ireland and the U.K. 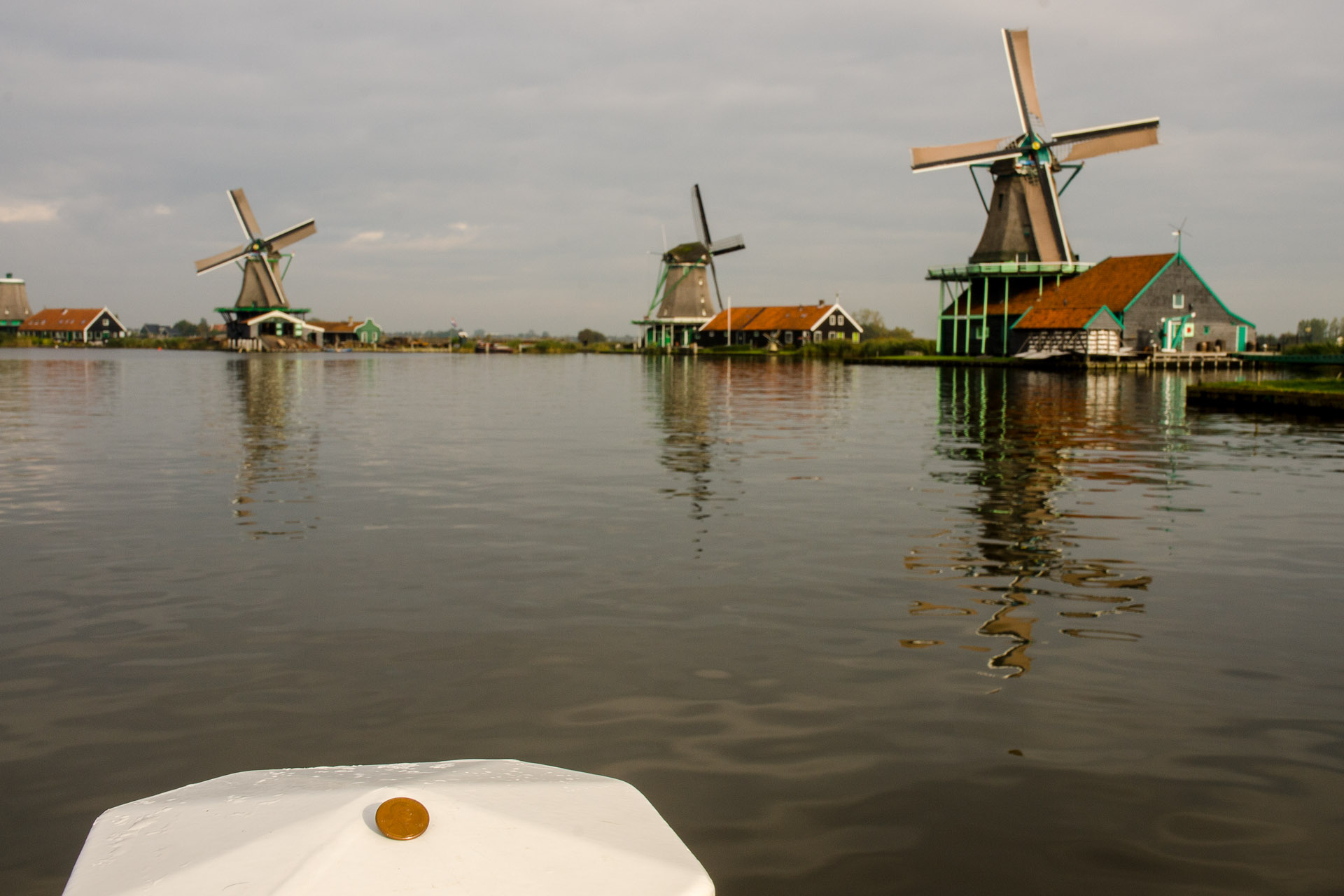