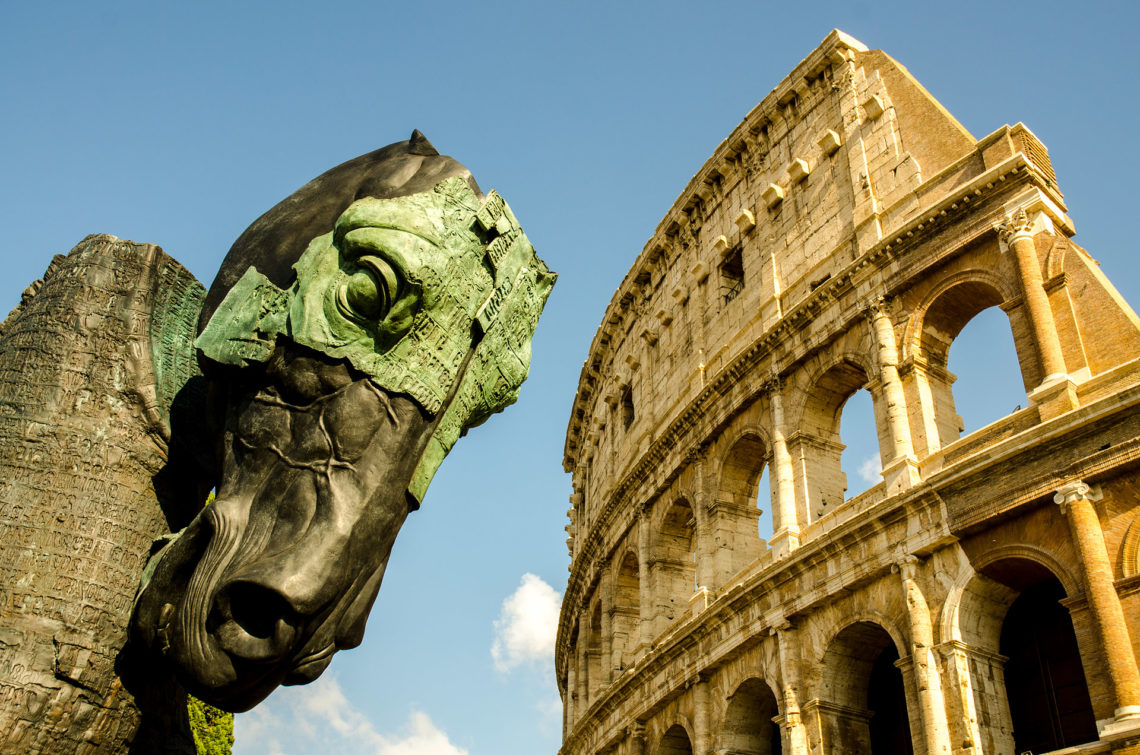 *includes a one-time fee of 7.50 € for purchasing the card