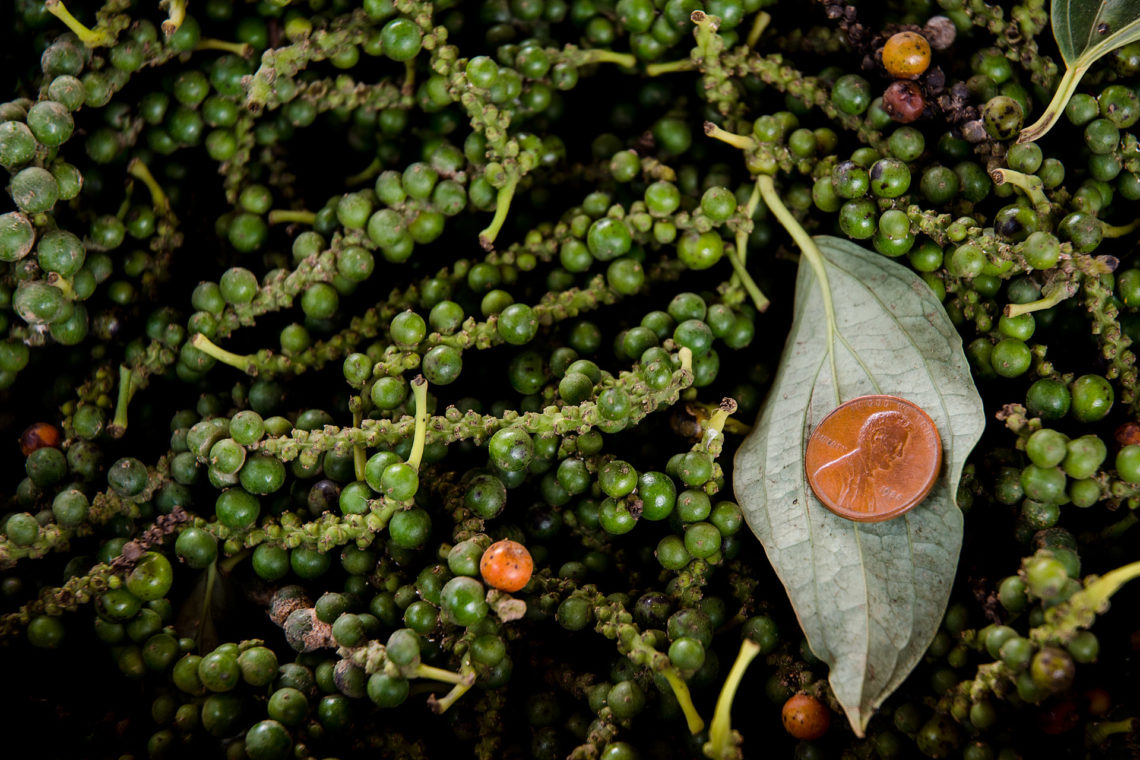 Although minted in 1988, for me the penny’s brief, known history begins on April 15, 2013 – the day of the Boston Marathon bombing. My brother plucked the penny from a downtown Boston sidewalk shortly before the attacks took place and, thankfully, both the coin and he were able to escape unscathed from the terror that rapidly developed before them.

Three years later, this little symbol of good fortune stops for a rest within a verdant patch of grass, its copper luster gleaming brightly in the late-May sun. Unobvious from the picture, however, is the exact location of the roving coin. In this photograph, the penny isn’t posed on just any lush lawn, but rather it lies on the ground of Choeung Ek, one of the Khmer Rouge’s many killing fields – and a site where thousands mercilessly lost their lives in the late 1970s.

It was a poignant moment for the penny, who was forced to bear witness to a shocking act of cruelty on its home soil, and who now takes in a site of unspeakable terror abroad. Halfway around the world, the coin pauses briefly to pay respect to a land ripped apart by immense bloodshed, at the site one of the worst acts of inhumanity in history. Some forty years after the events at Choeung Ek, the penny would like to honor those victims who helplessly perished here. Furthermore, the penny hopes that it will serve as a symbol of enduring strength and faith, and that it has carried with it a lifetime of good fortune to the wonderful people of Cambodia. 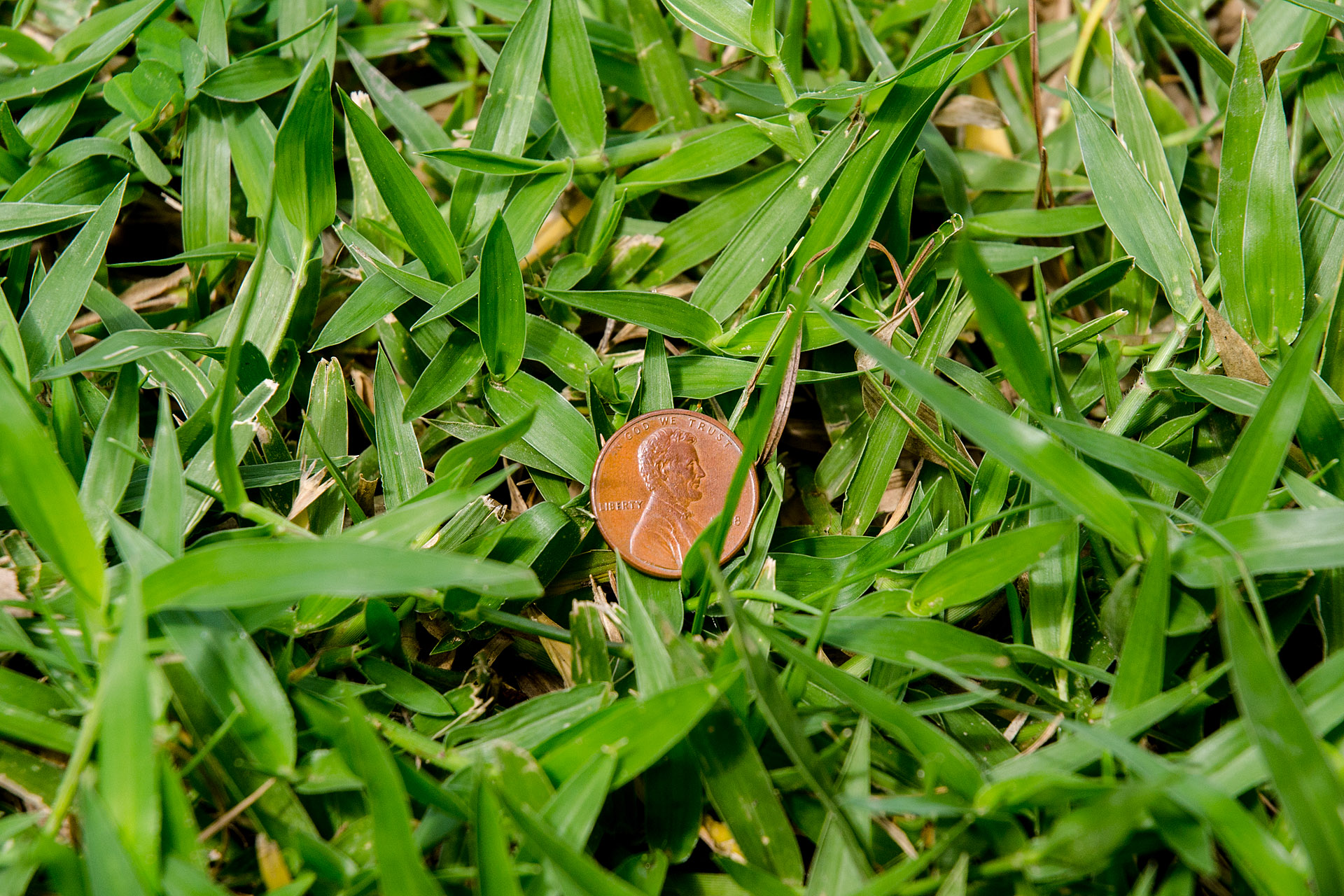 Here’s the penny exploring some of Cambodia’s beautiful countryside. Clearly, it got a little overenthusiastic posing at Angkor Wat, where it was also emboldened to take a daring leap onto a giant lily pad in one of the reflecting pools. I have got to keep a closer eye on that little bugger – he didn’t even have his water wings on! 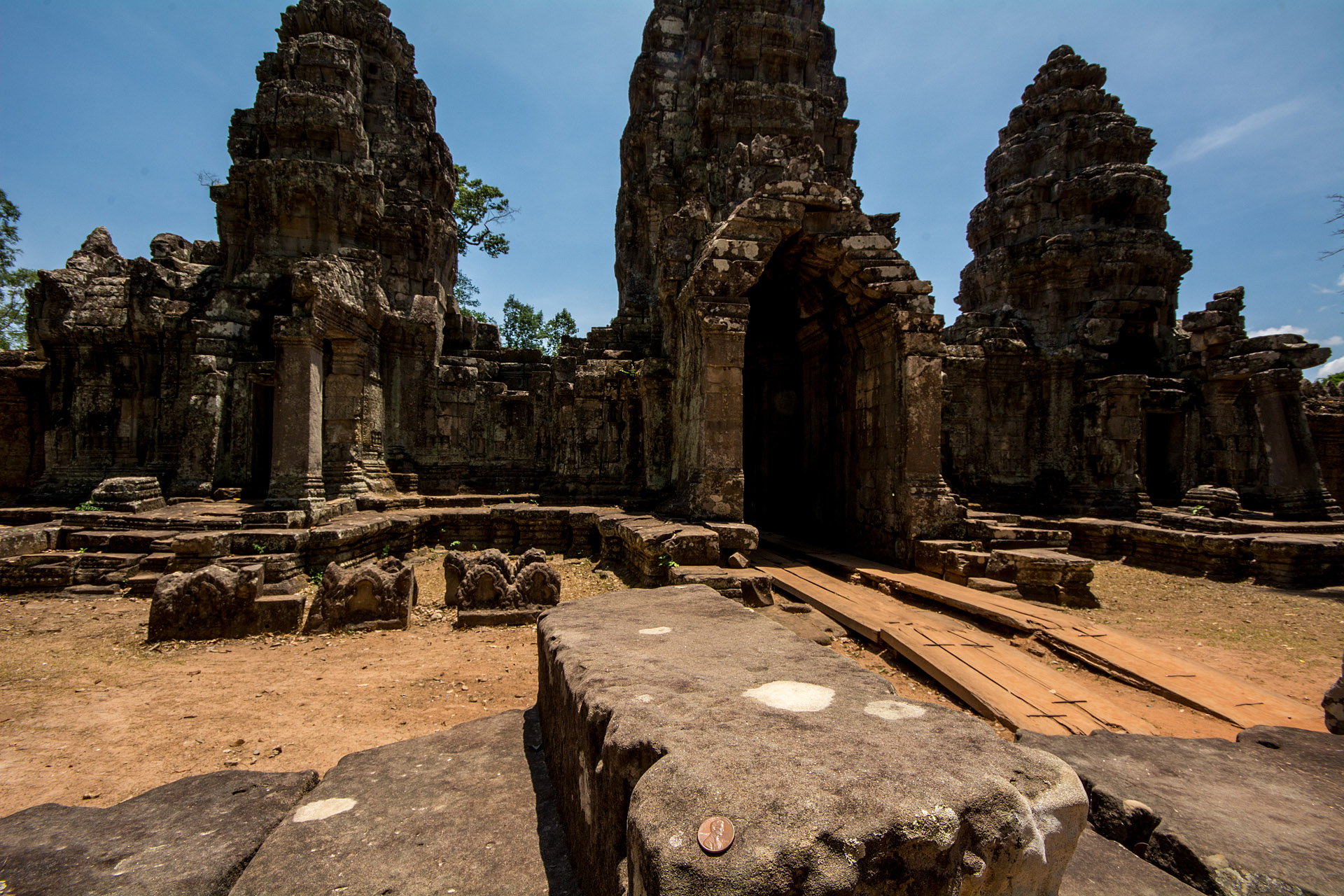 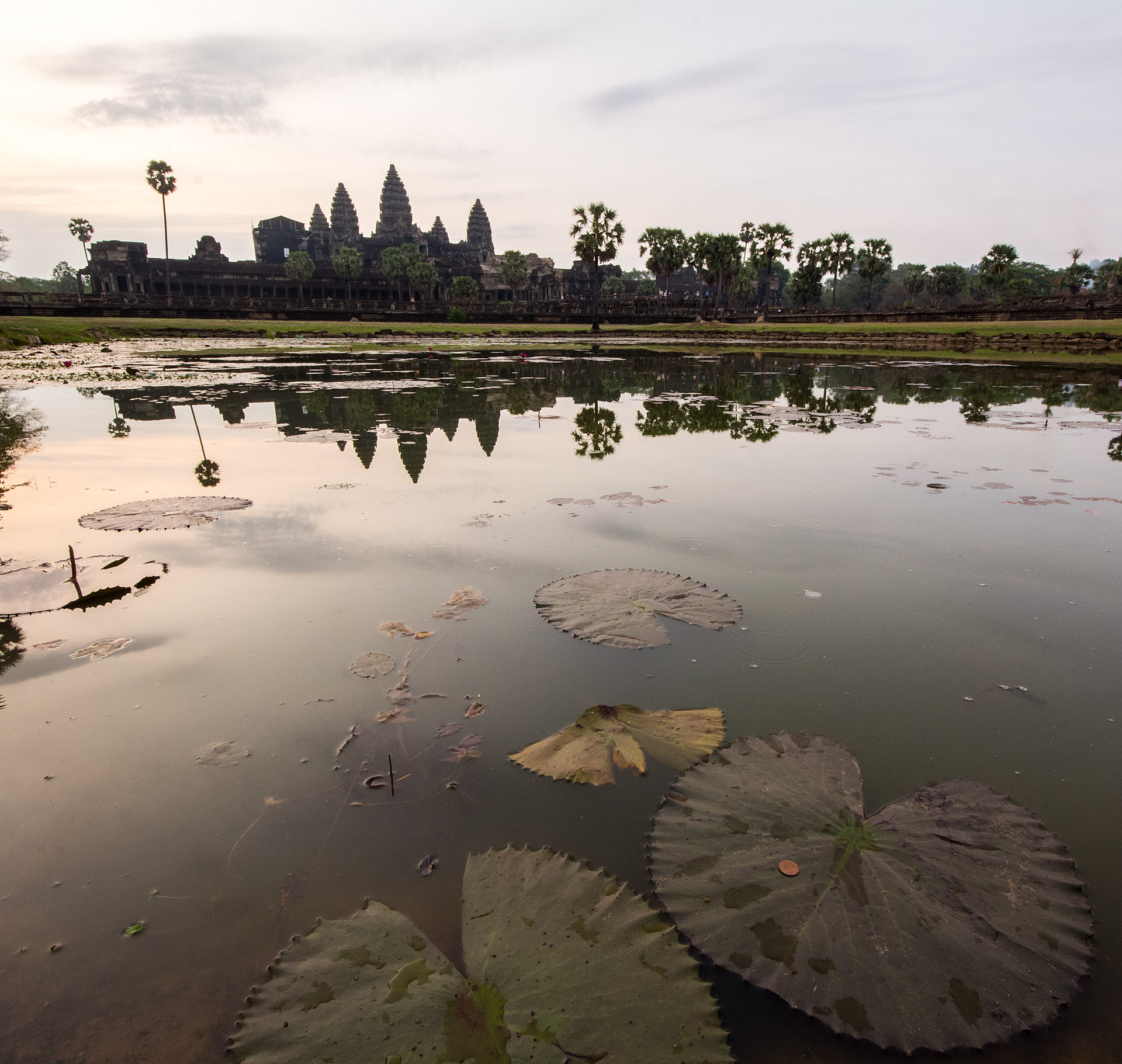 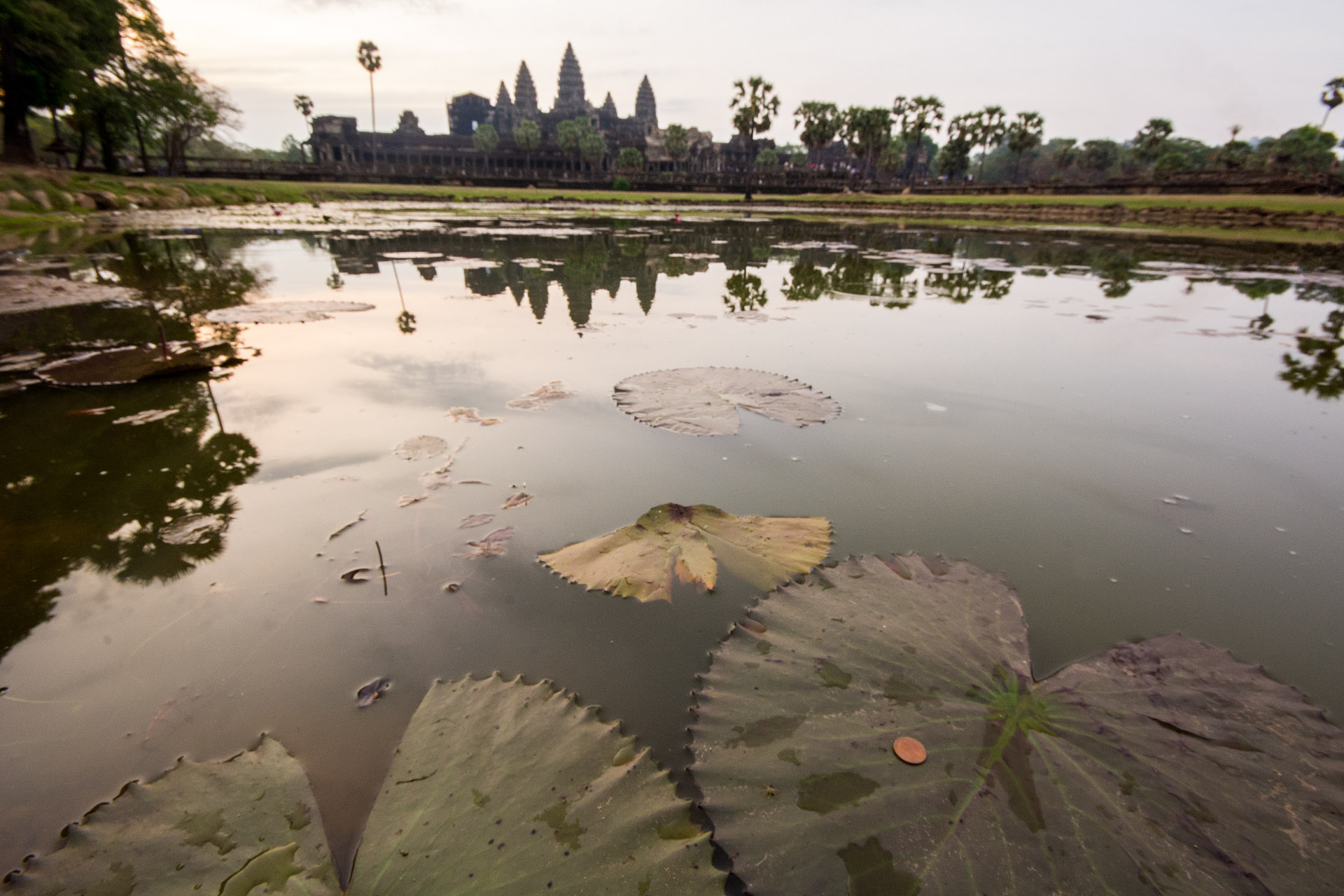 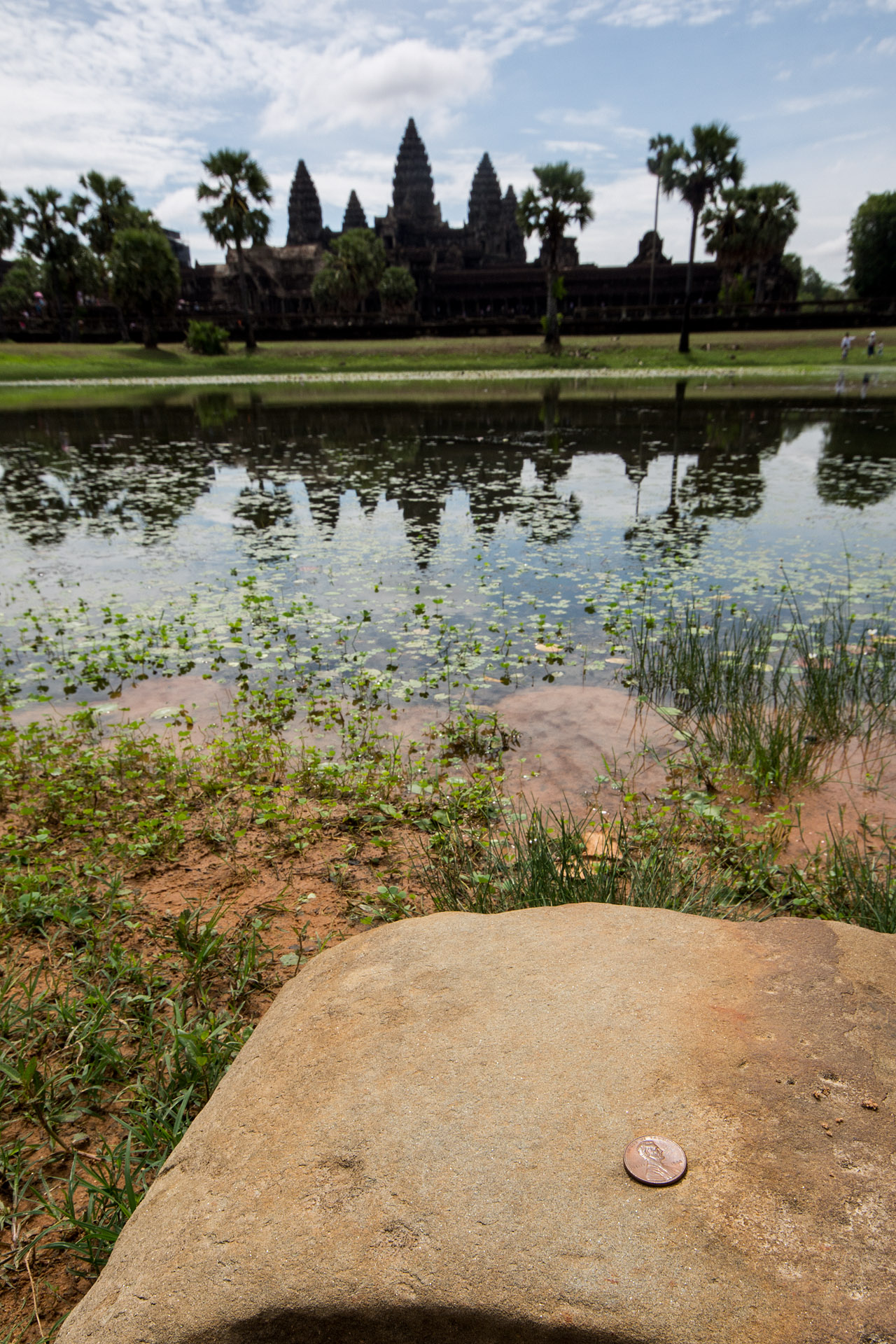 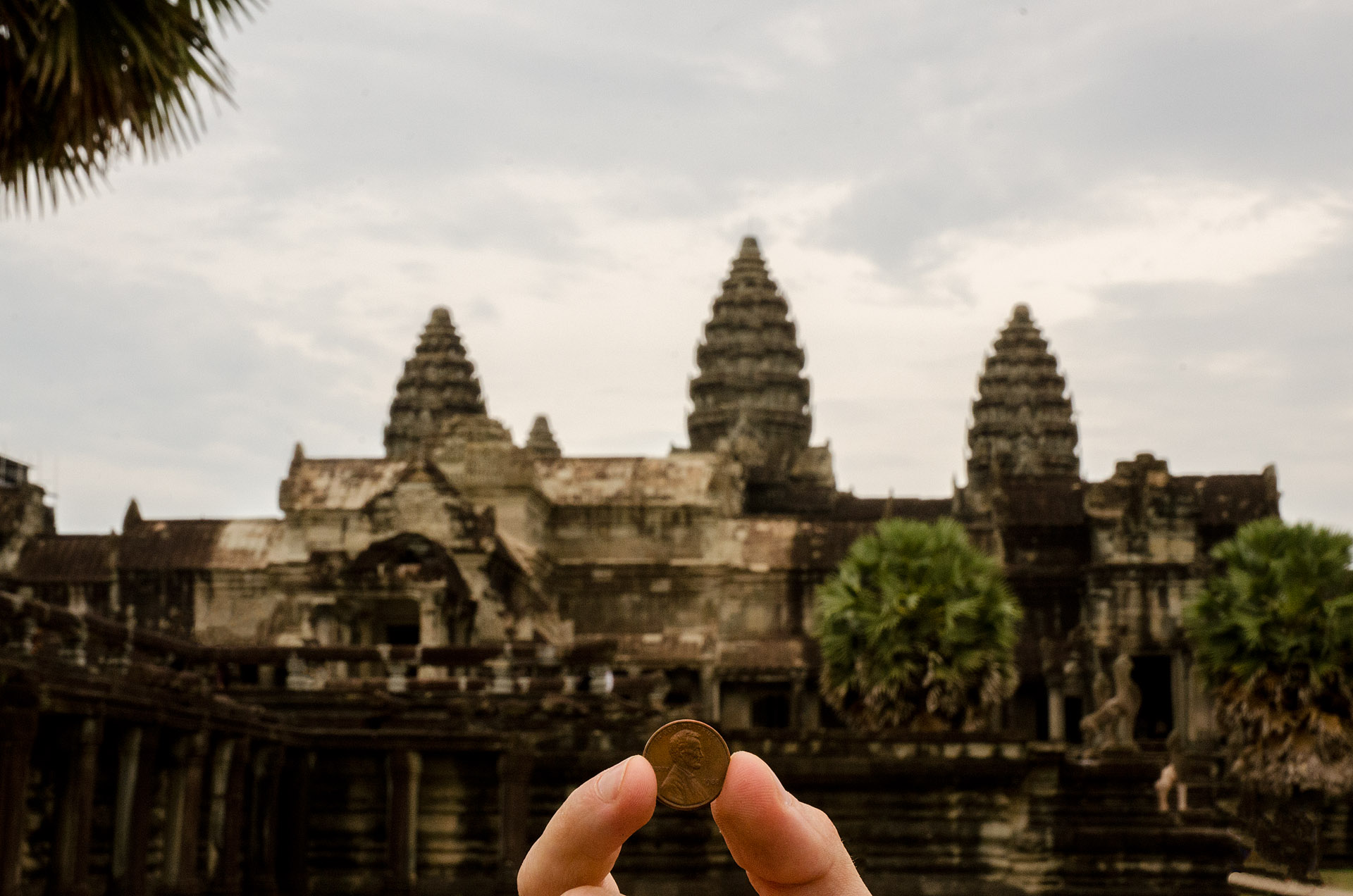 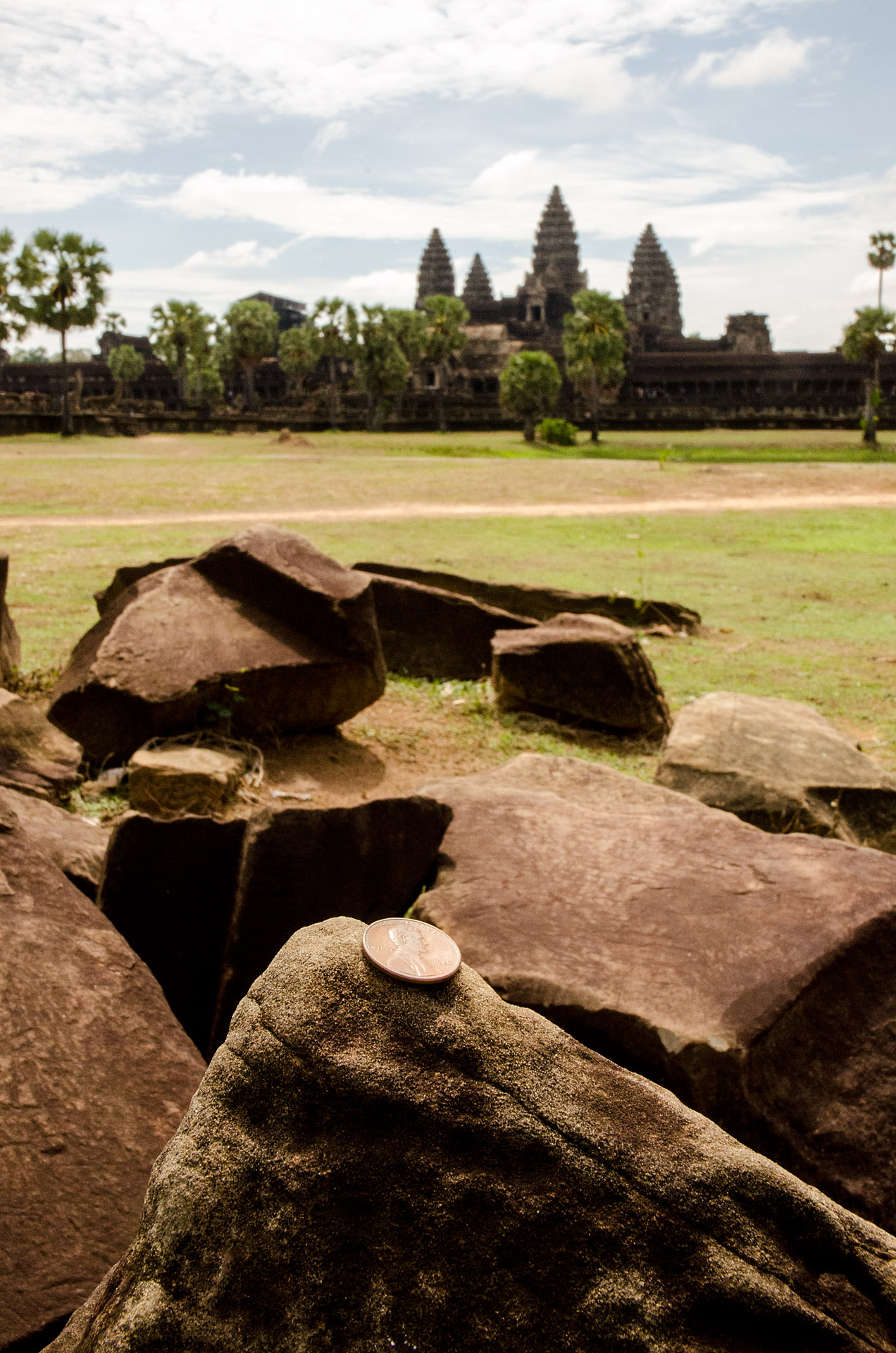 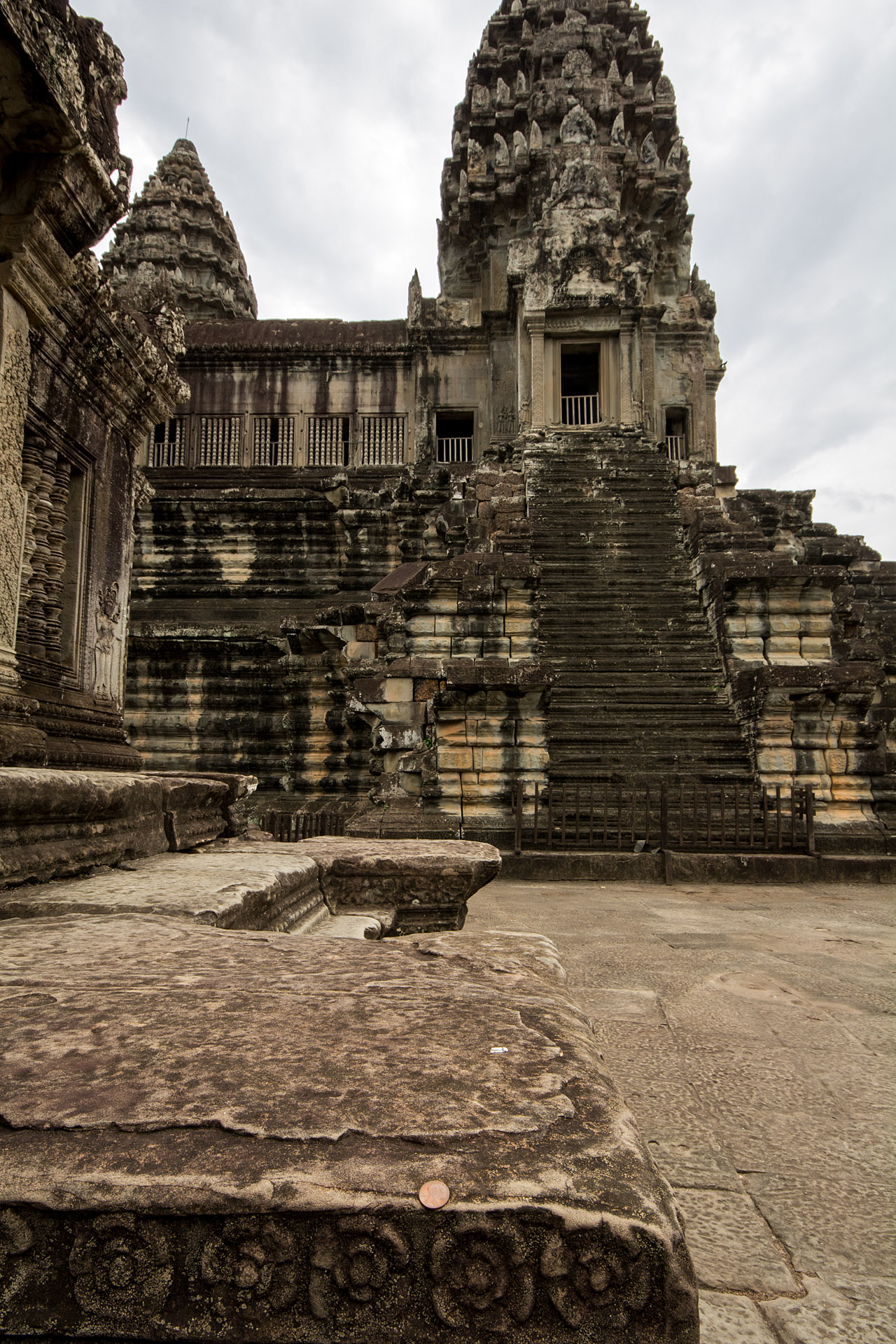 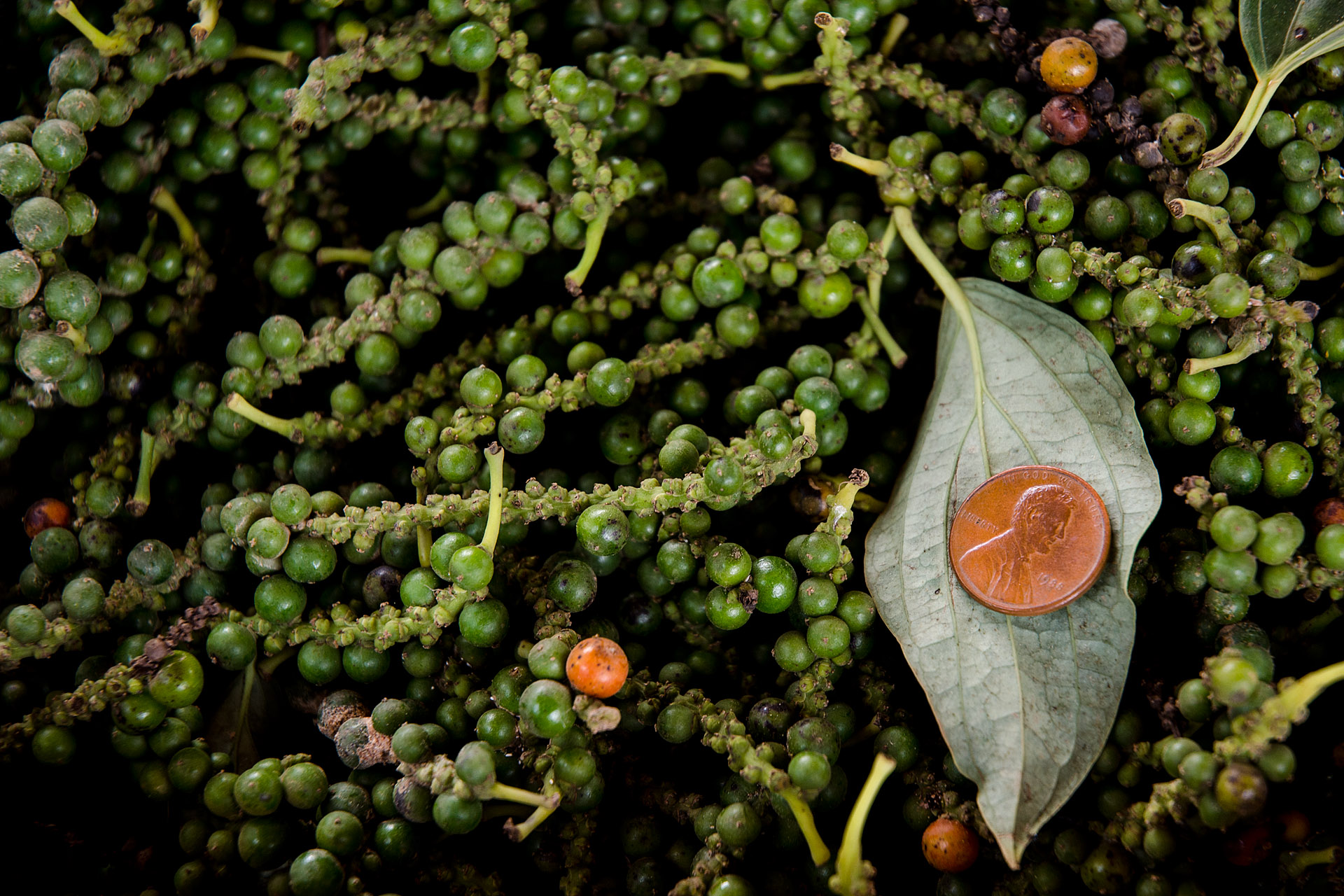