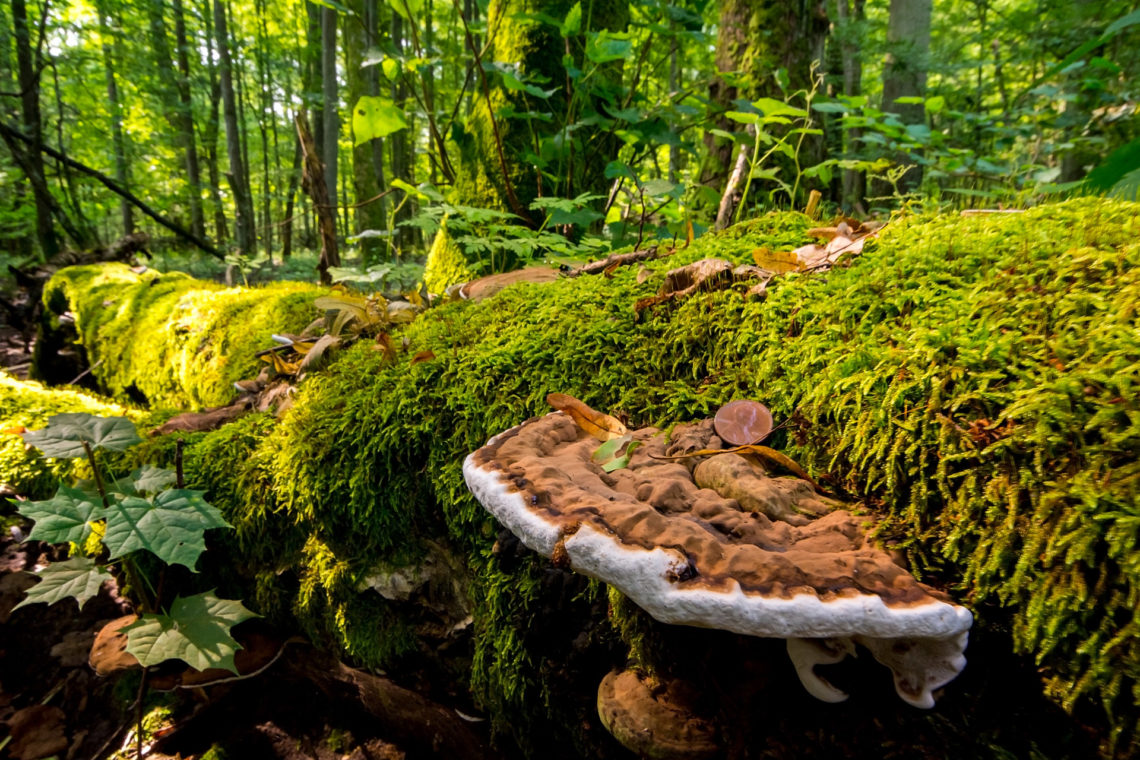 Well, the penny has certainly been on a roll since leaving Moscow, and in one month has managed to tour 8 different countries across Eastern and Central Europe:

The penny began its European expedition in the Baltics, making stops in Latvia and Lithuania. It even made it to the coast, where it basked in the sunshine beside the crisp waters of the Baltic Sea. 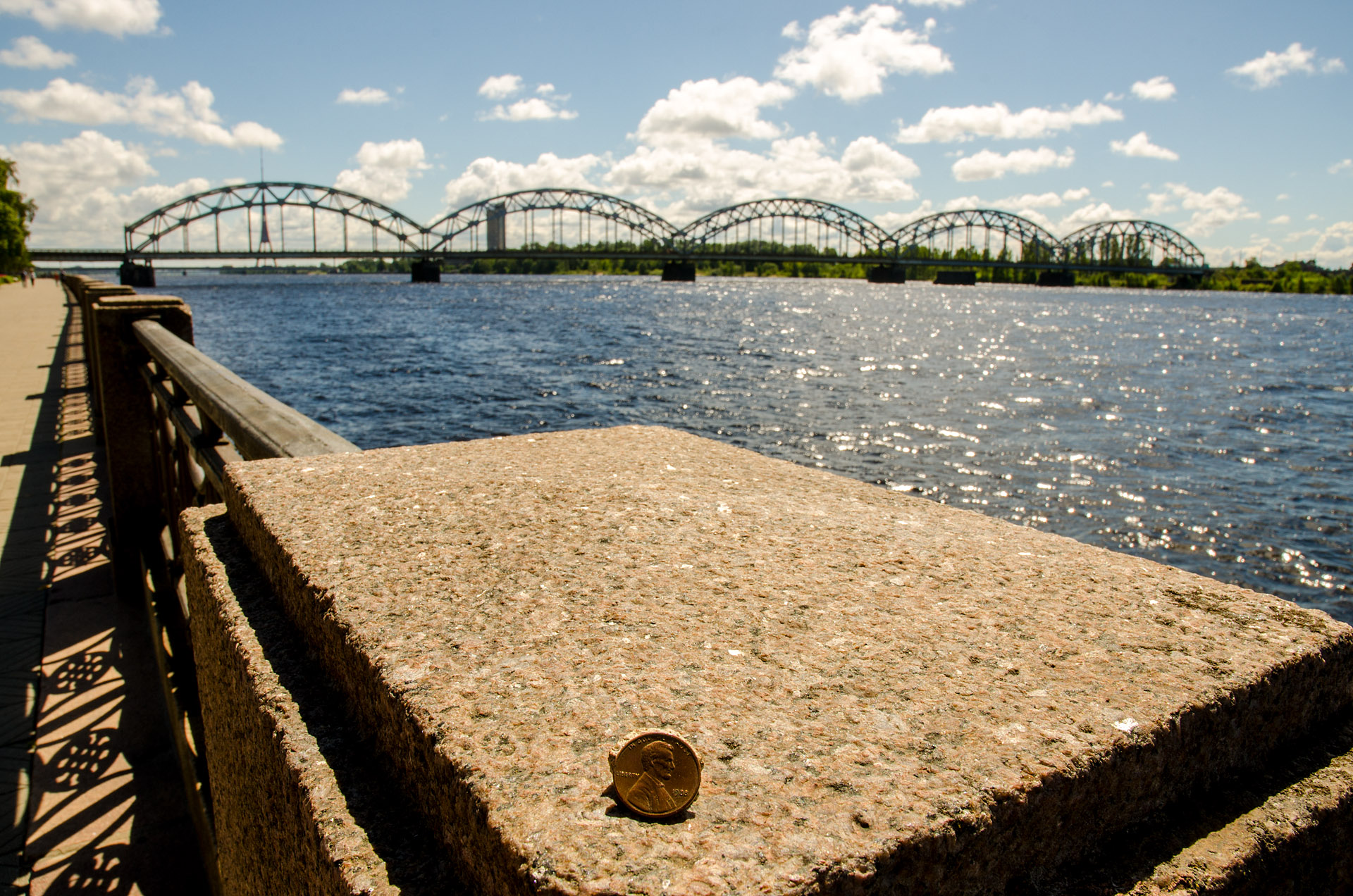 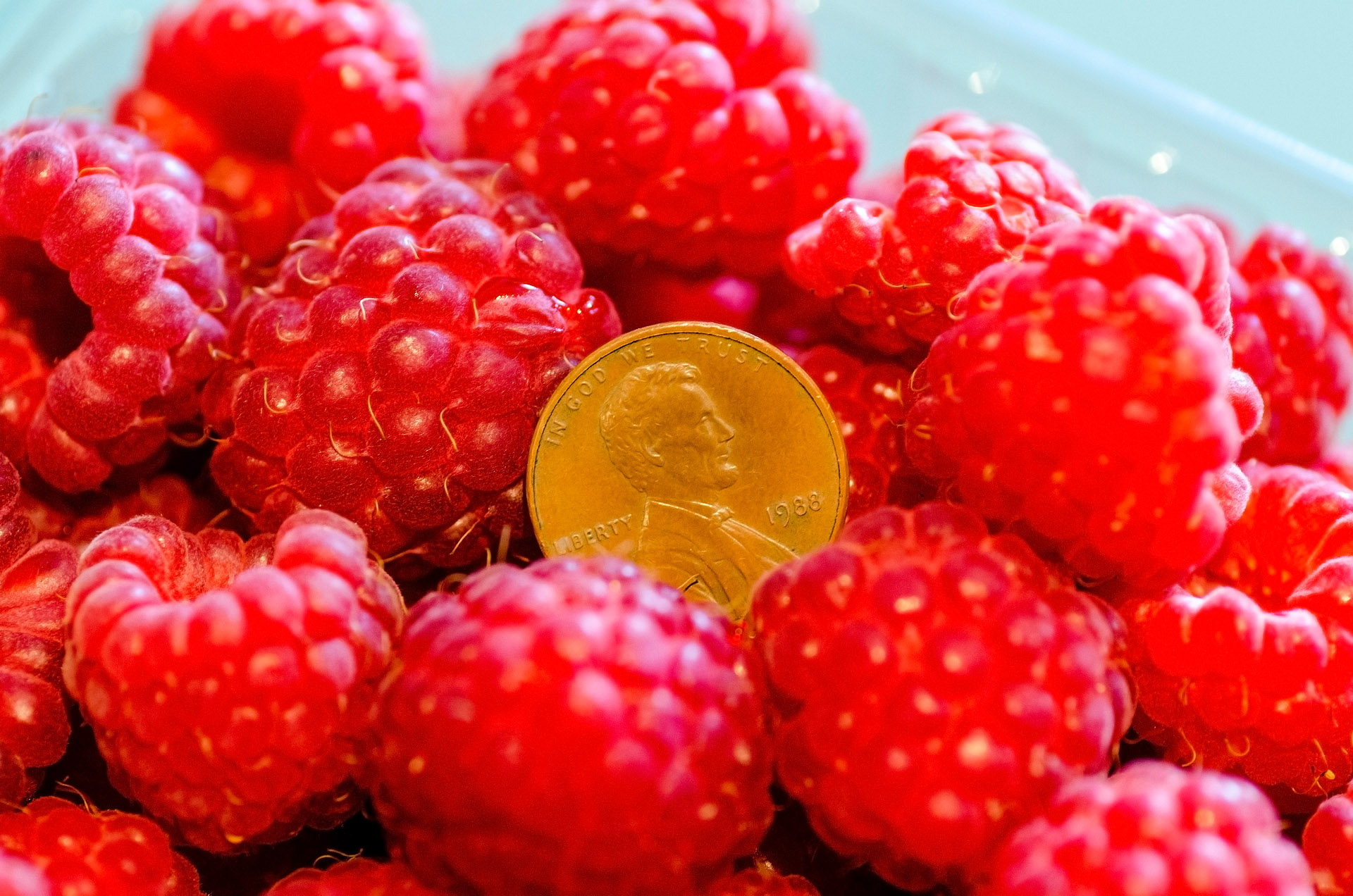 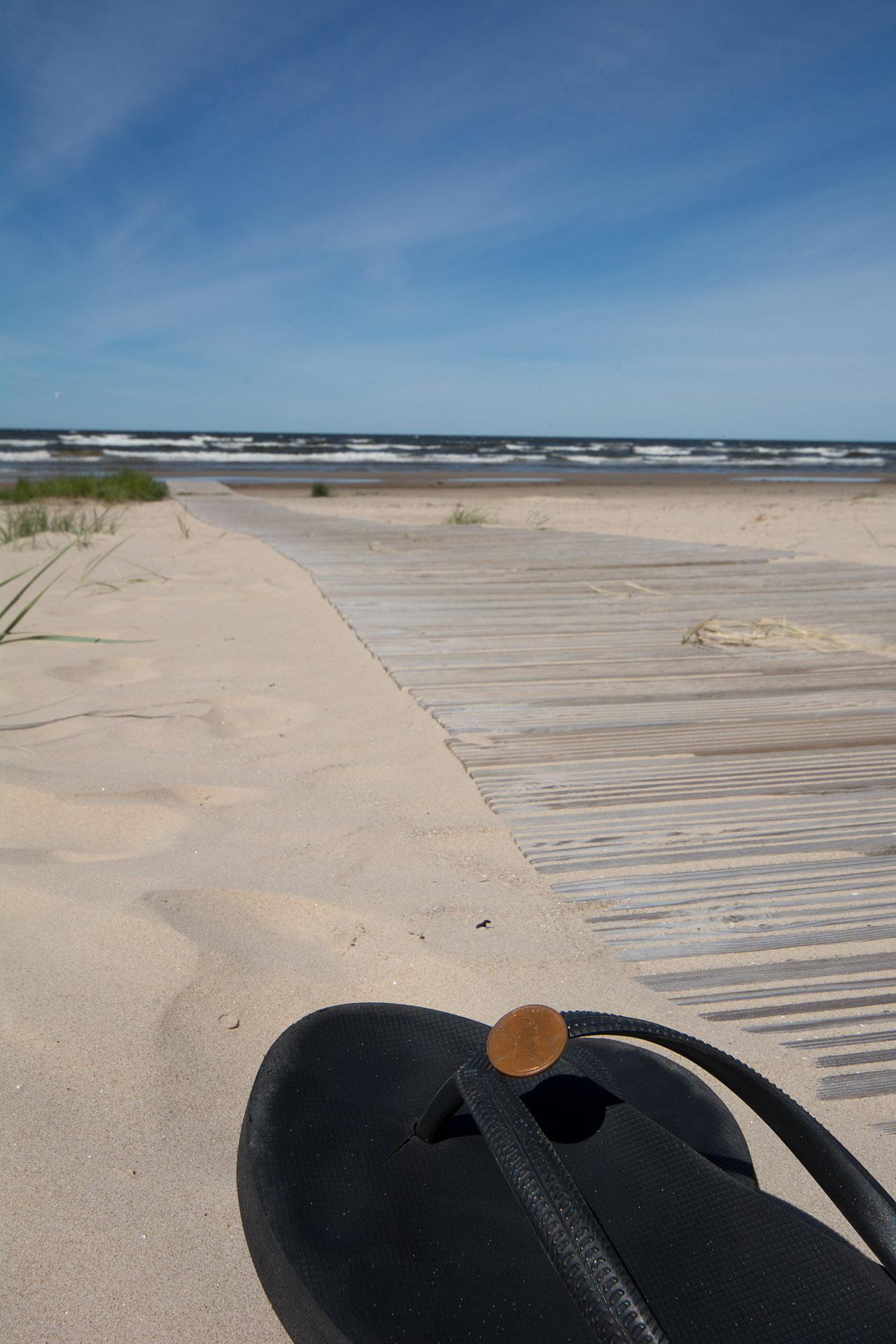 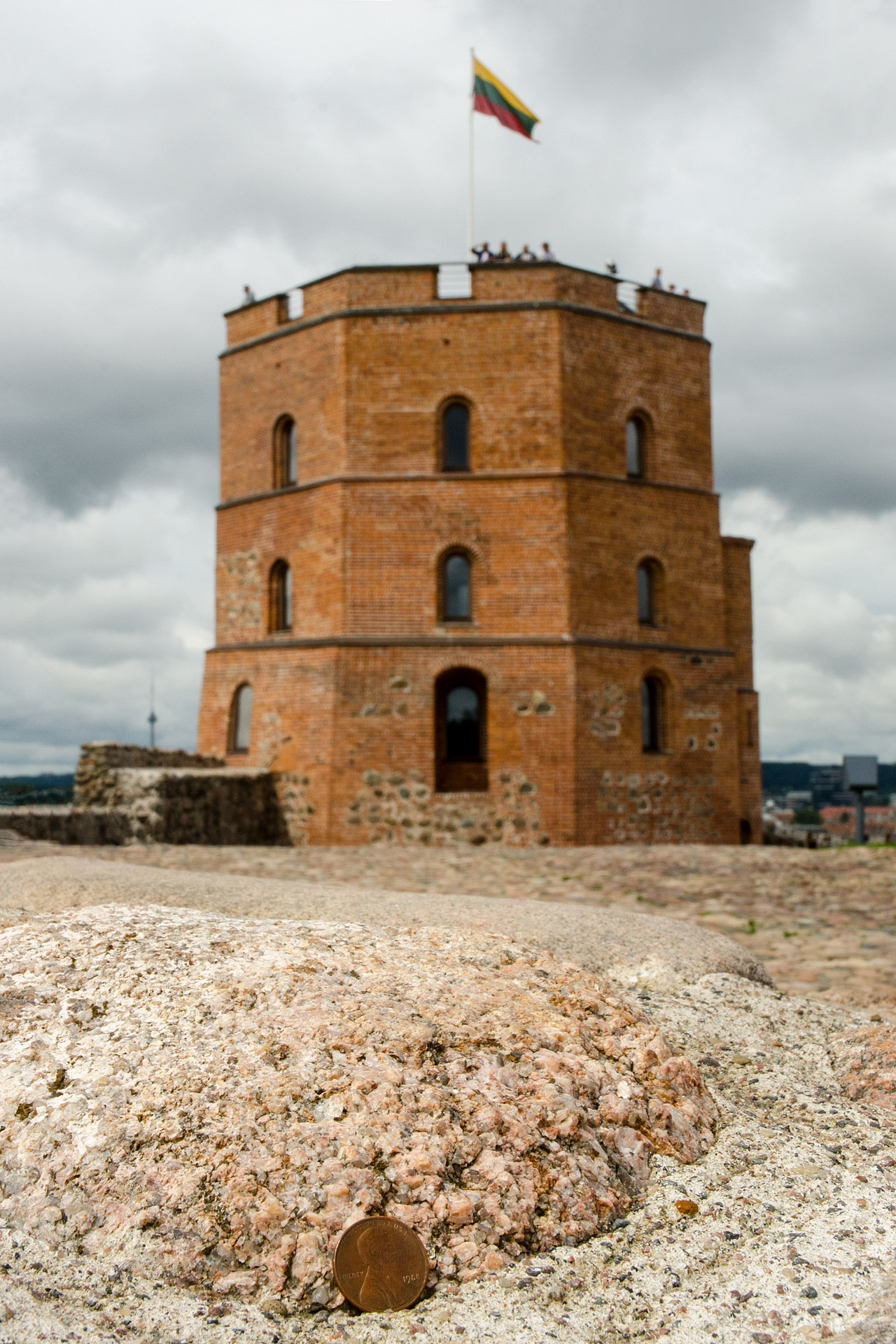 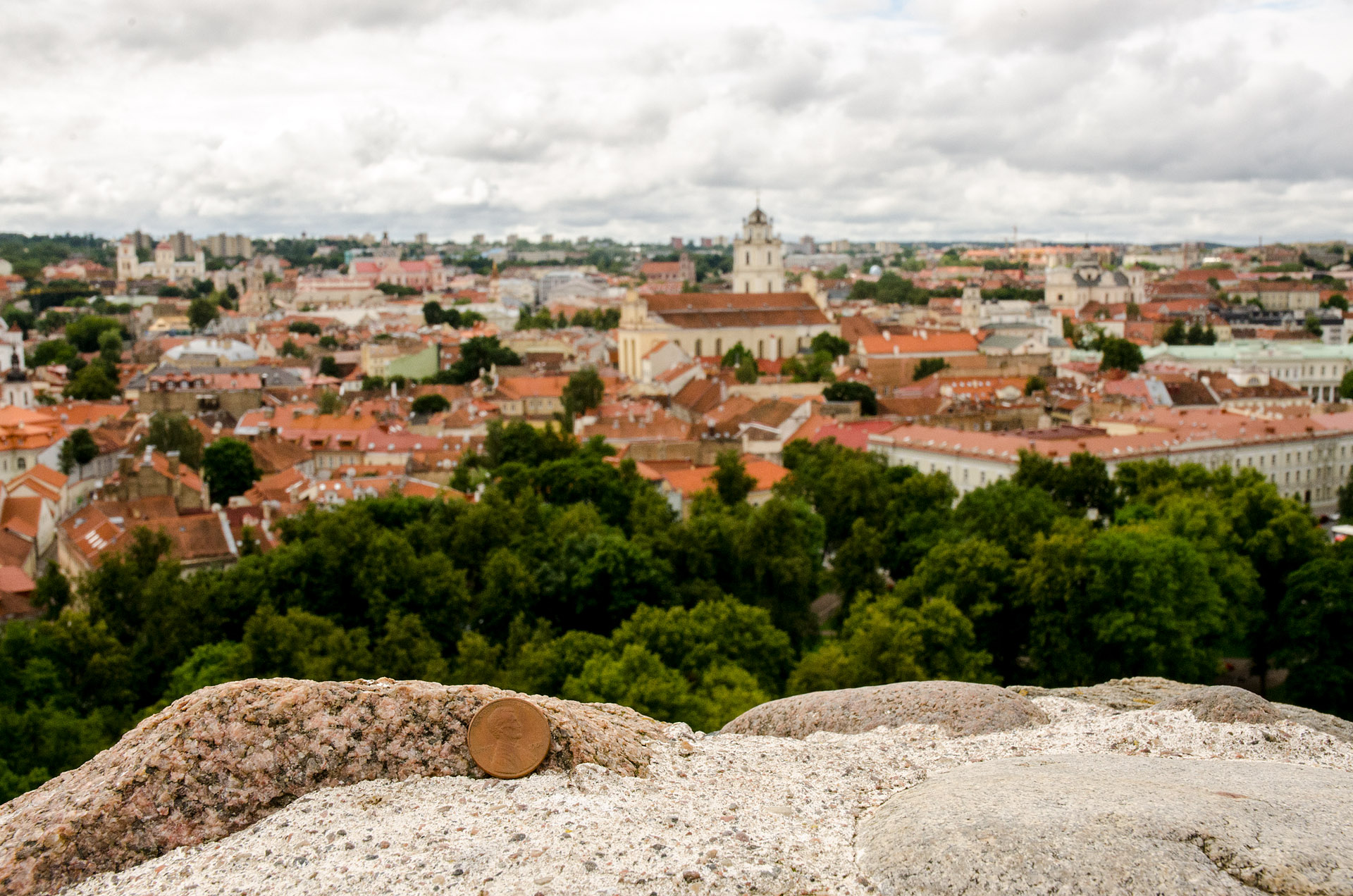 From there, the coin headed south to Poland, where it enjoyed the remote tranquility of the Bialowieza Forest. The penny even had the unexpected pleasure of a gorgeous bike ride through a swath of Belarus! 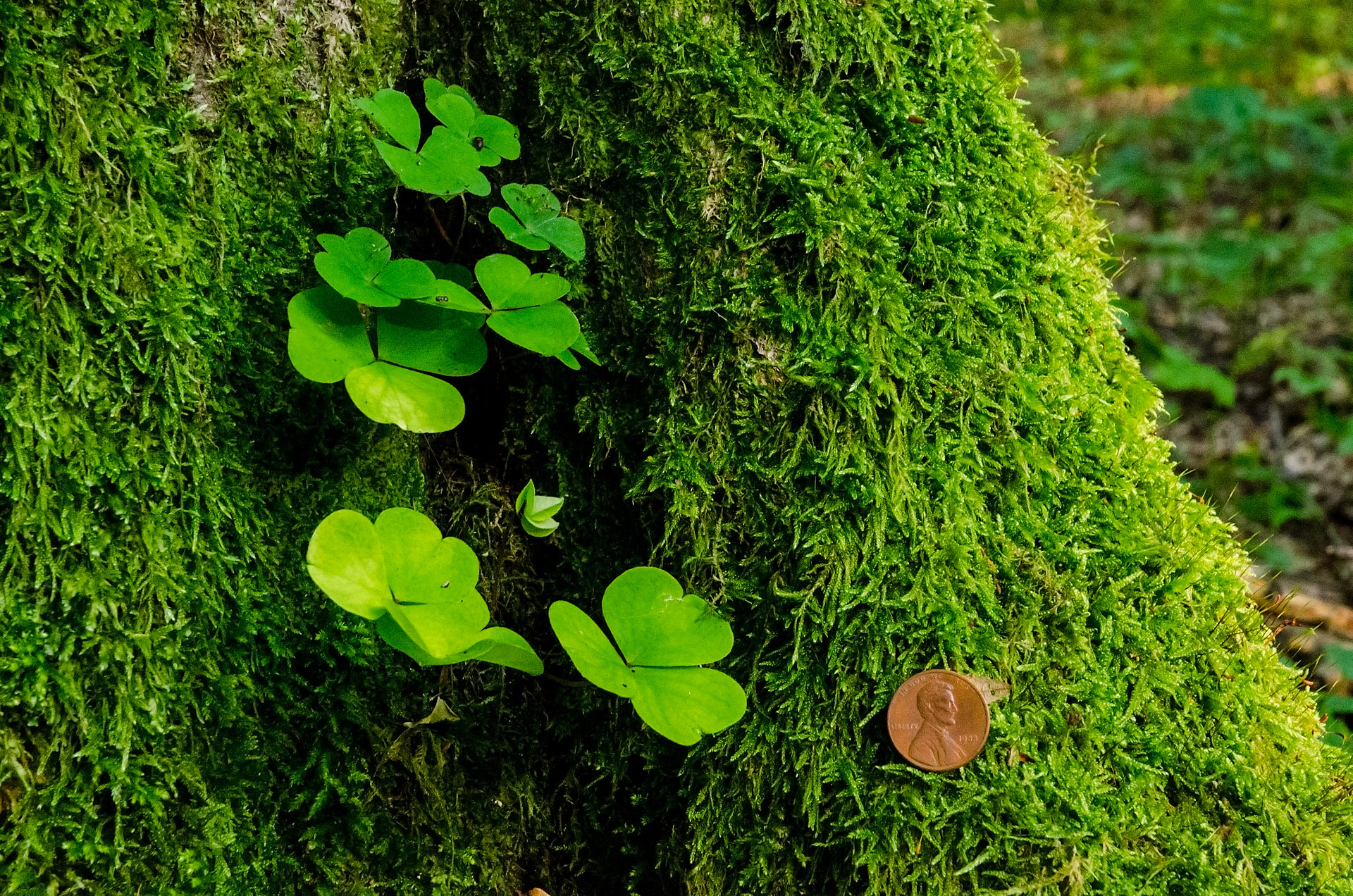 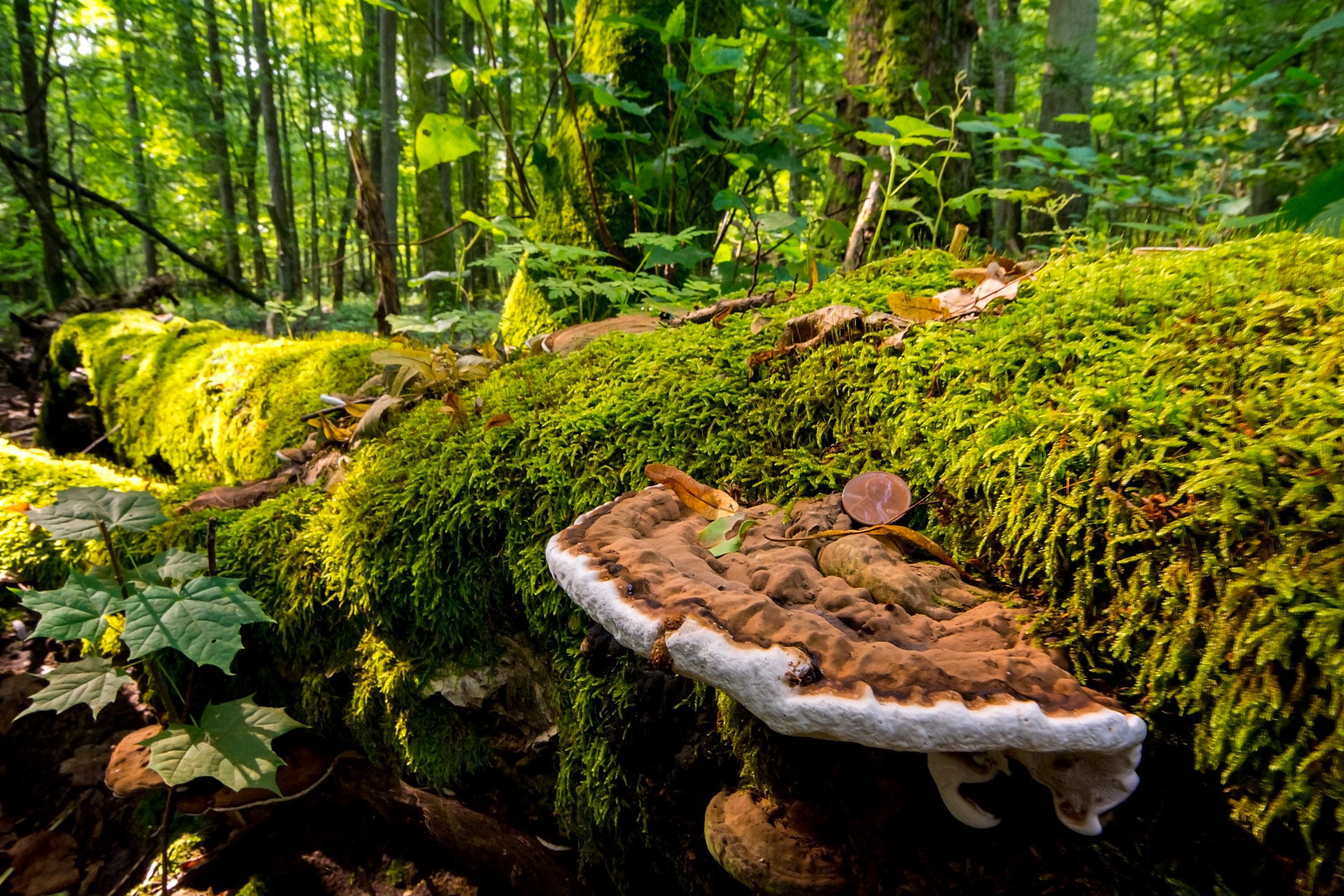 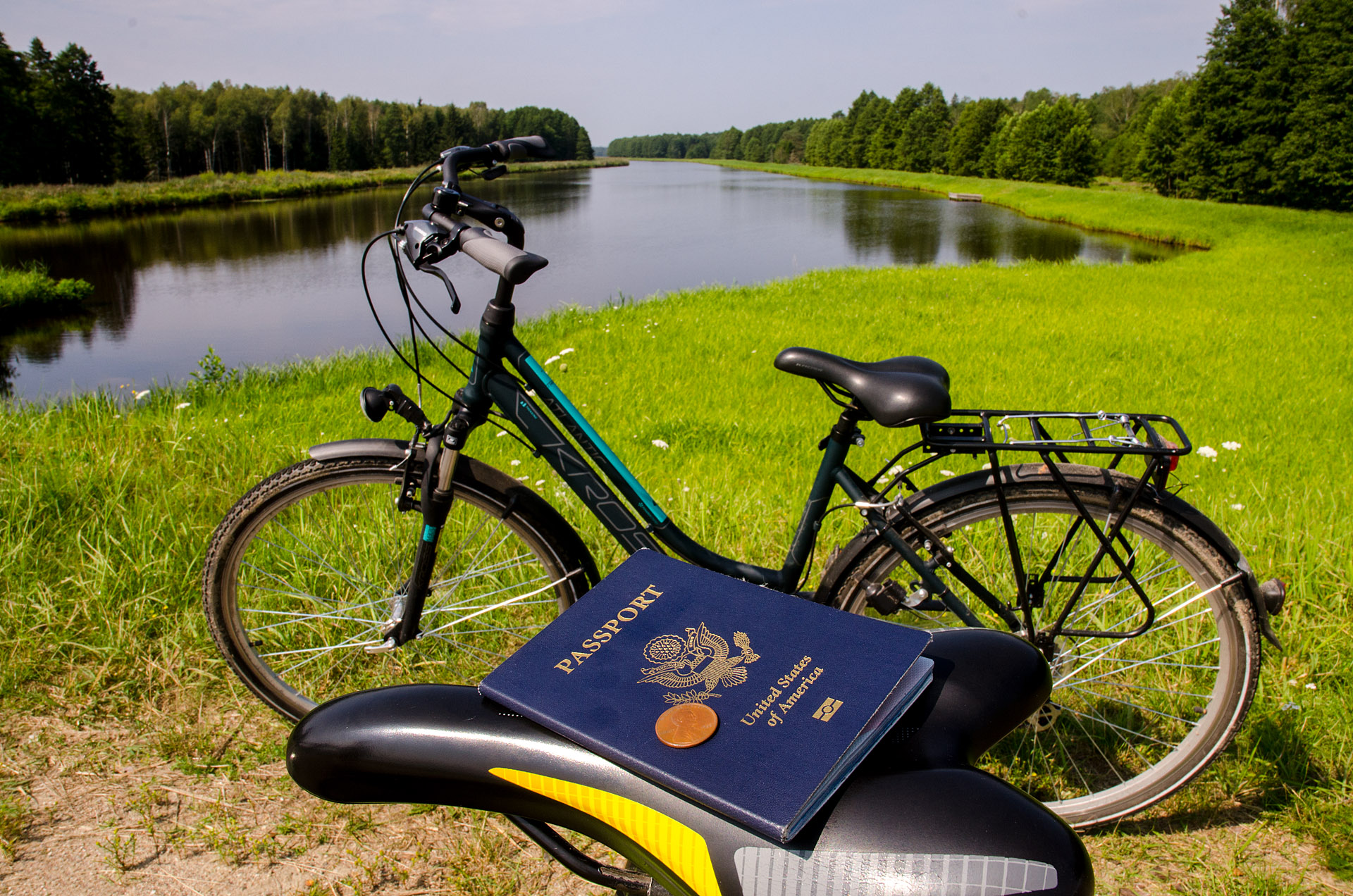 The penny then continued its outdoor adventure in Poland’s extreme south, where it logged just over 21 miles (34 km) of hiking through Tatra National Park. Clearly the enthusiastic coin was more than a little obsessed with the spectacular mountain views. 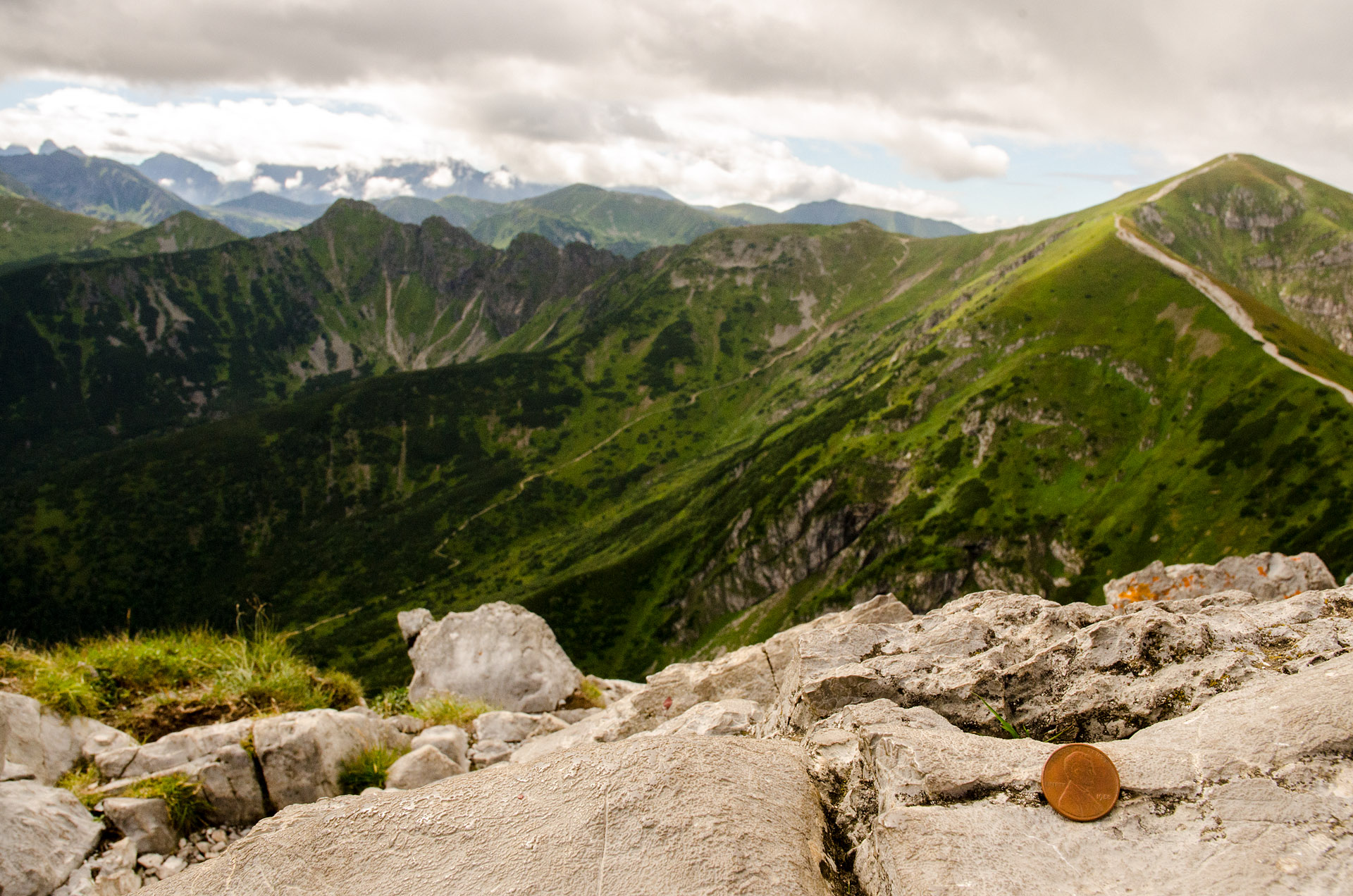 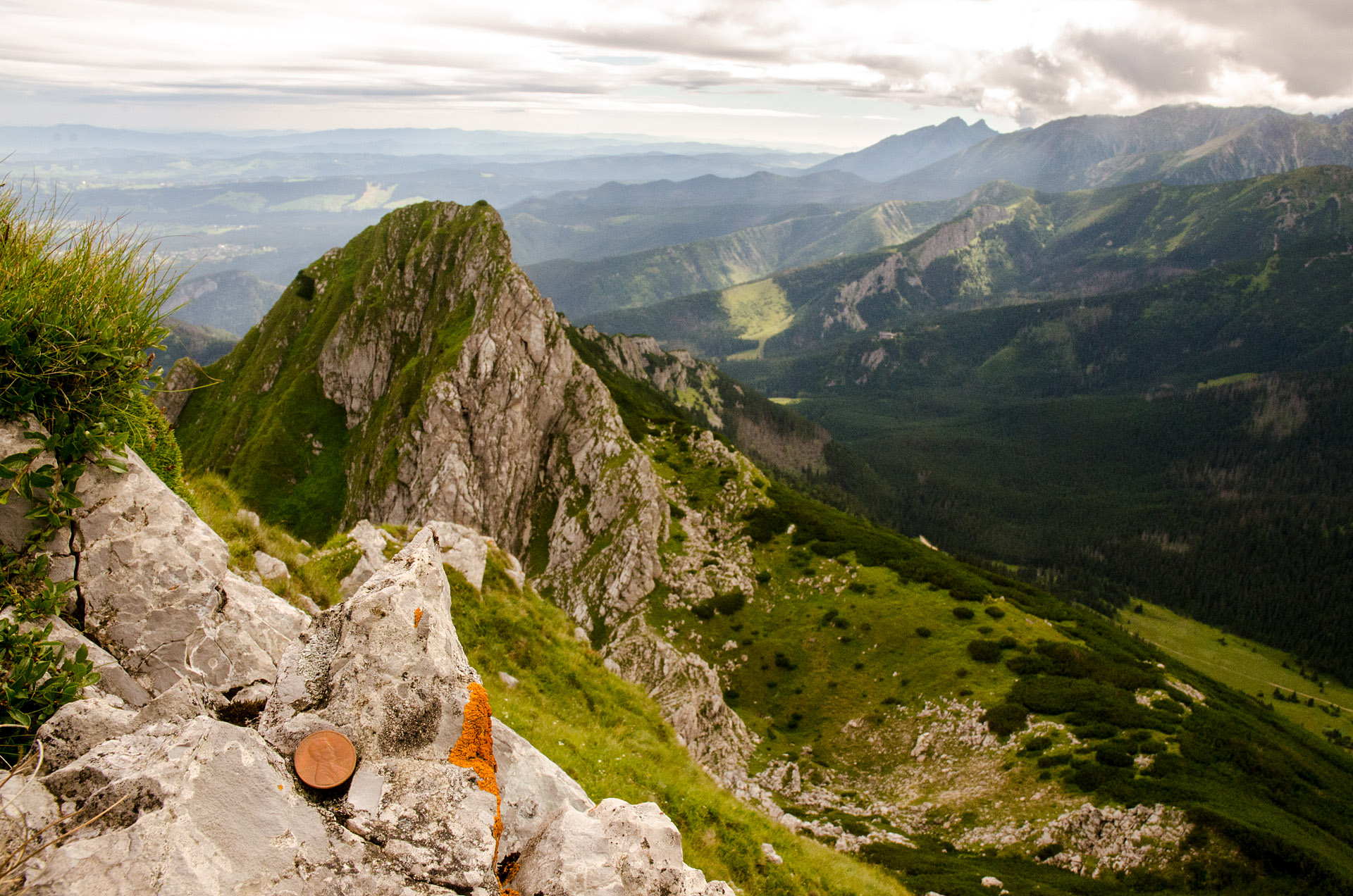 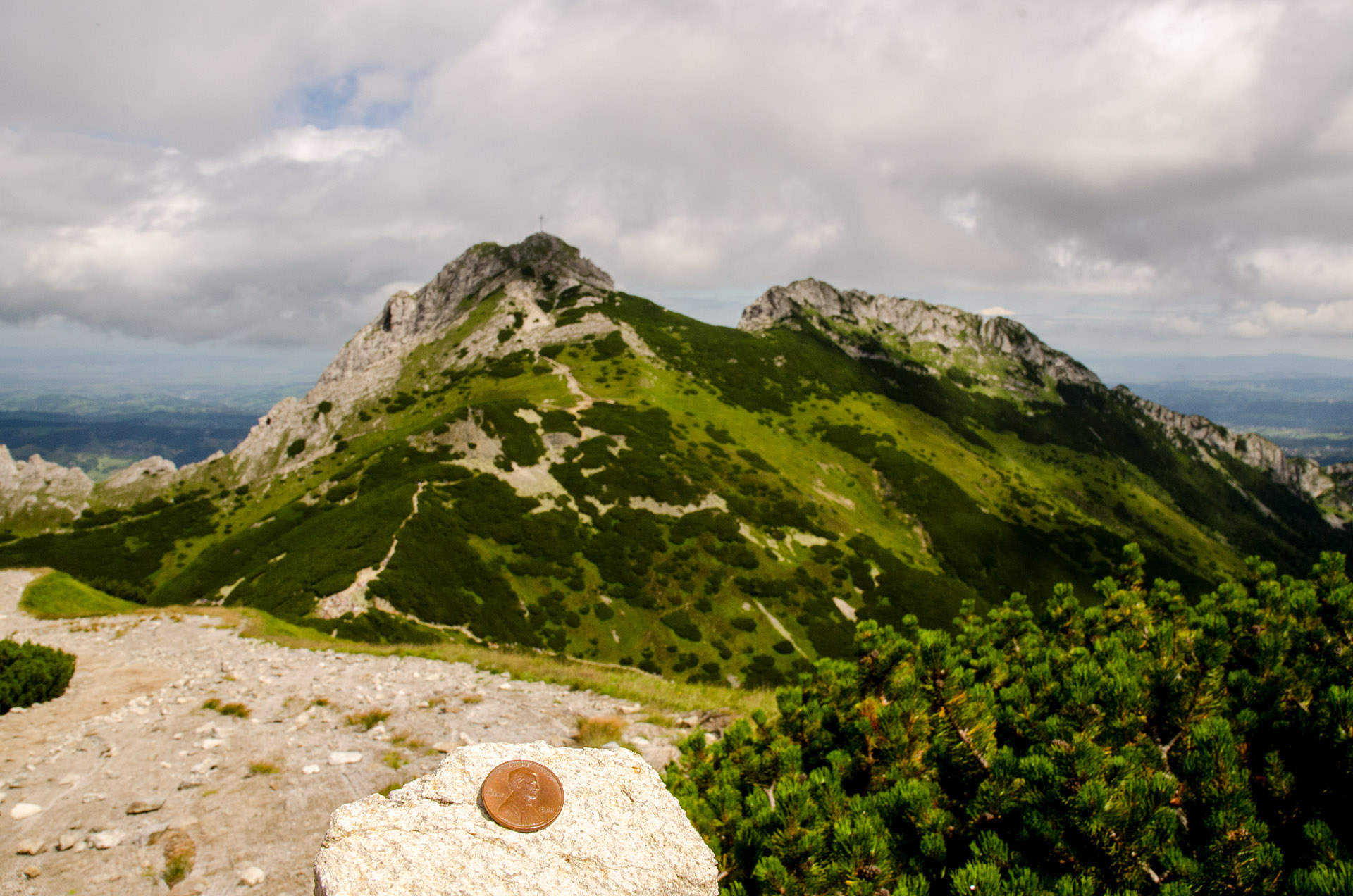 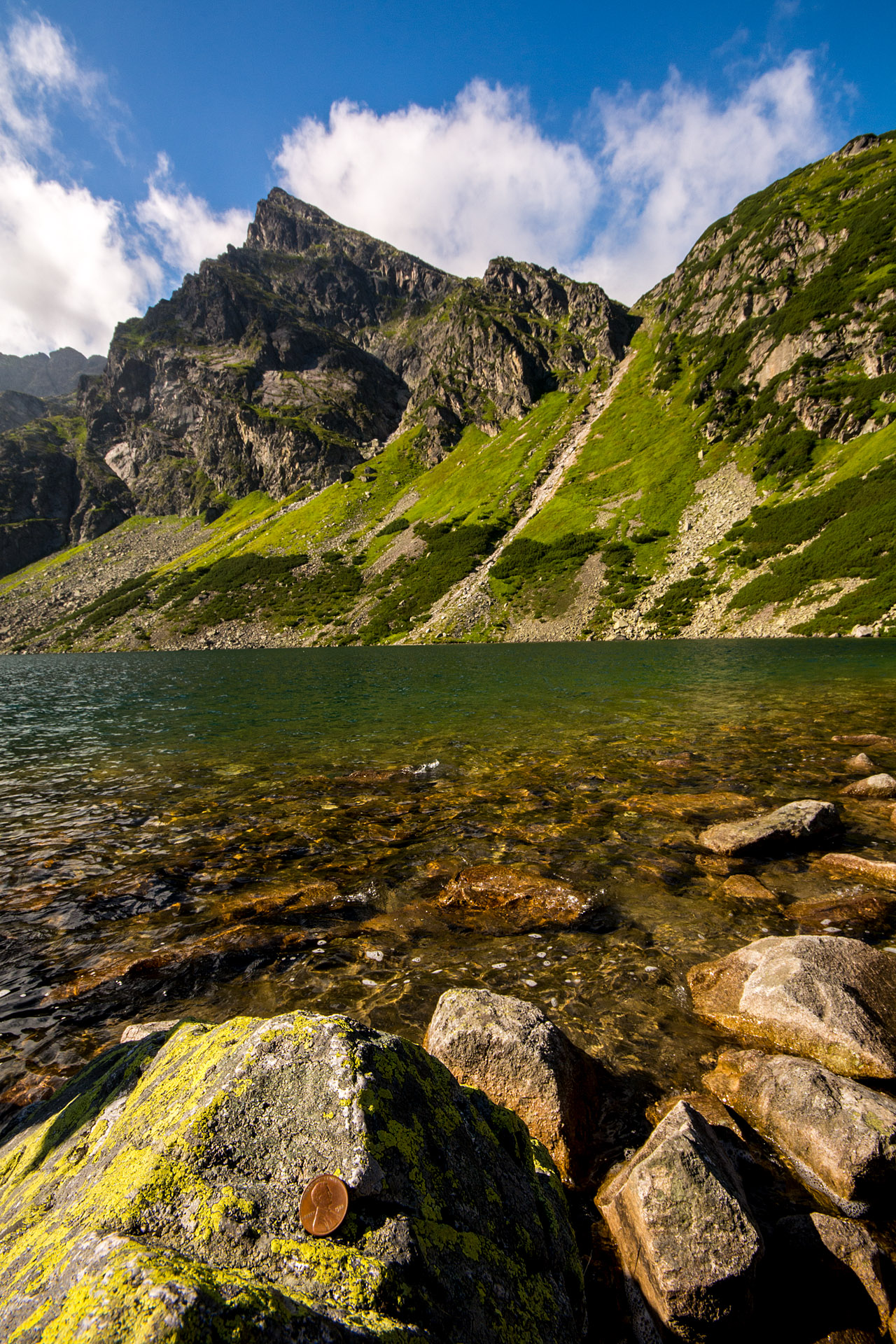 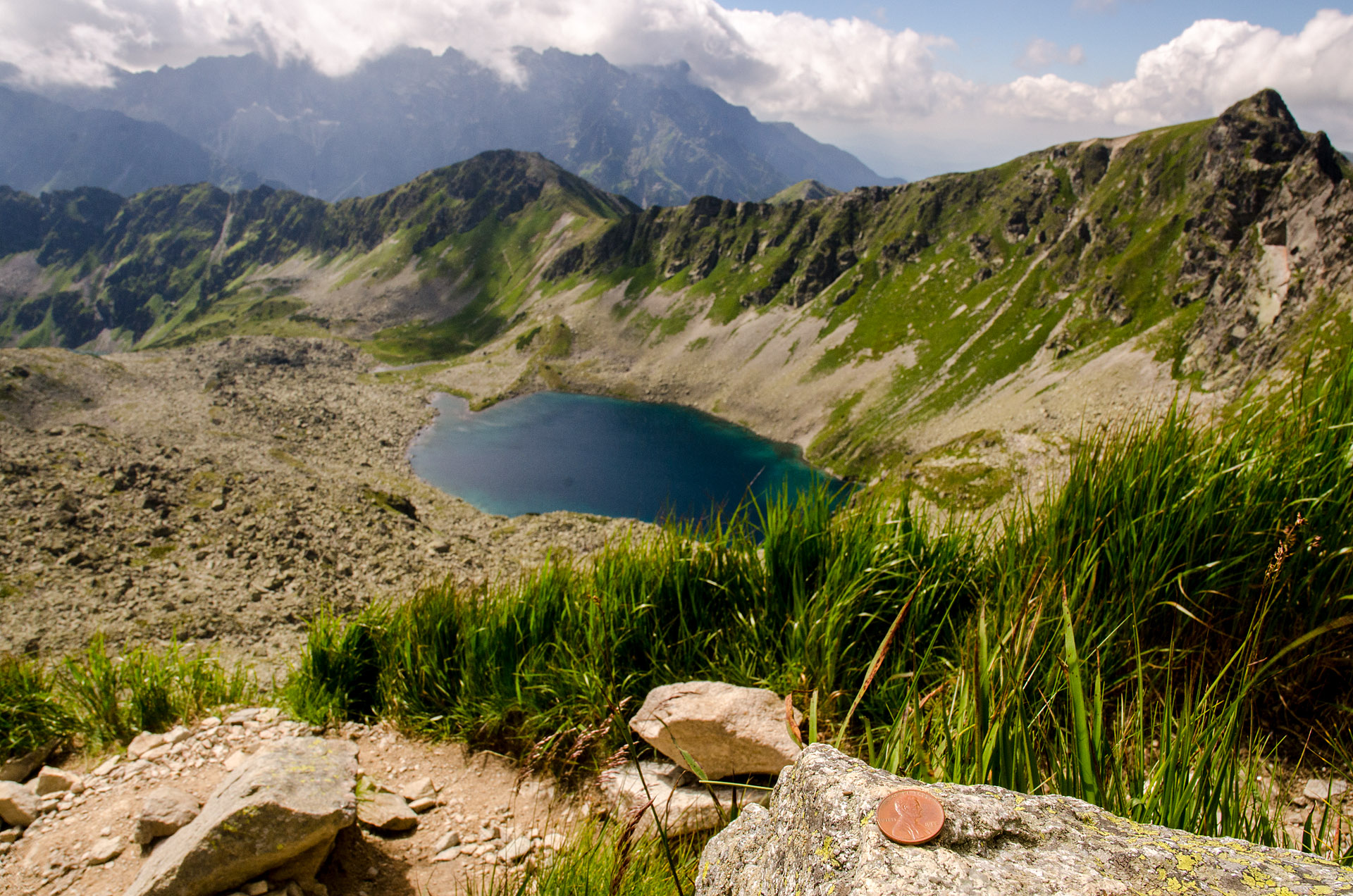 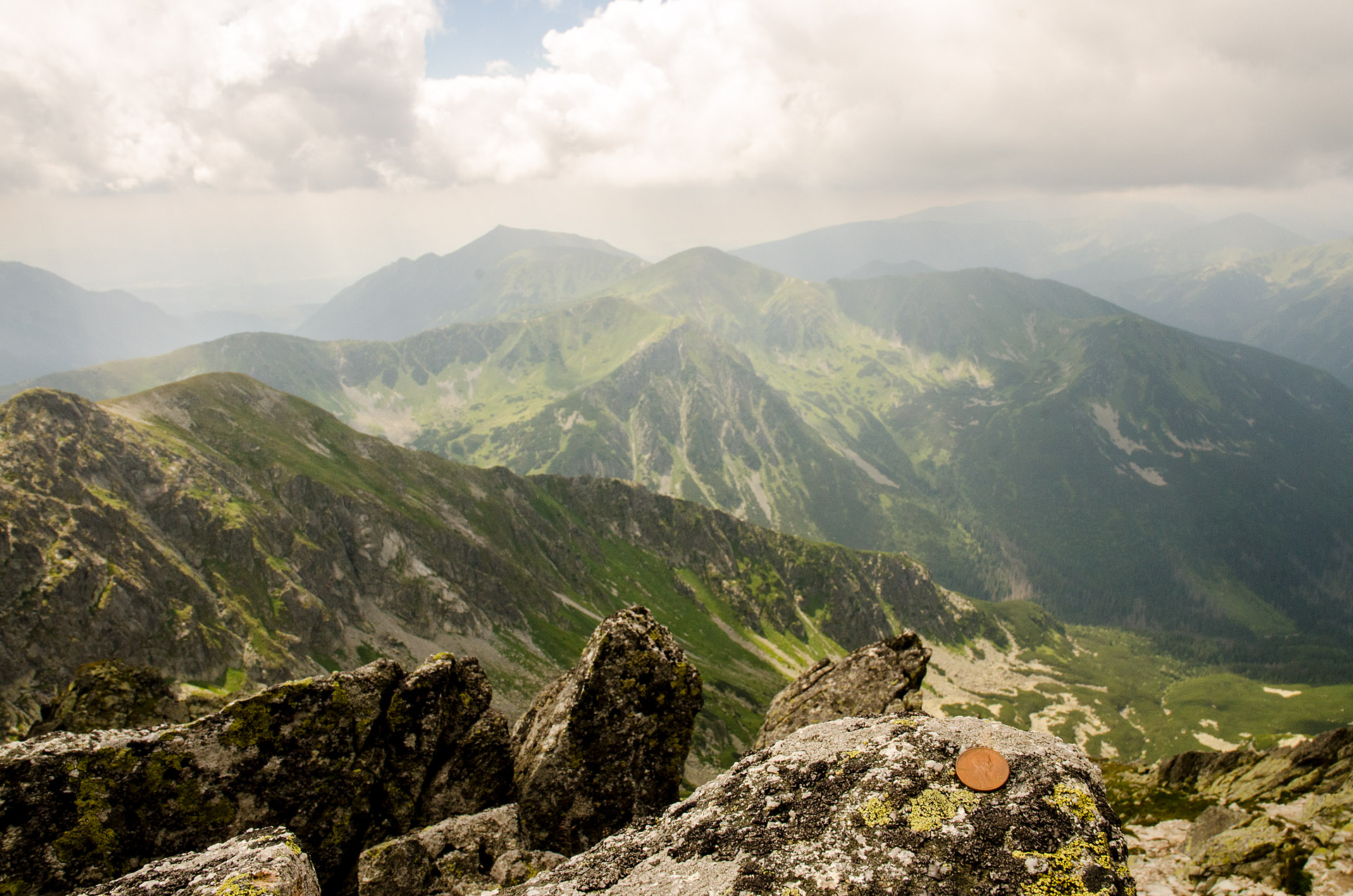 In historic Krakow, the penny was completely floored to attend a Mass given by Pope Francis… along with nearly three million other celebrants. 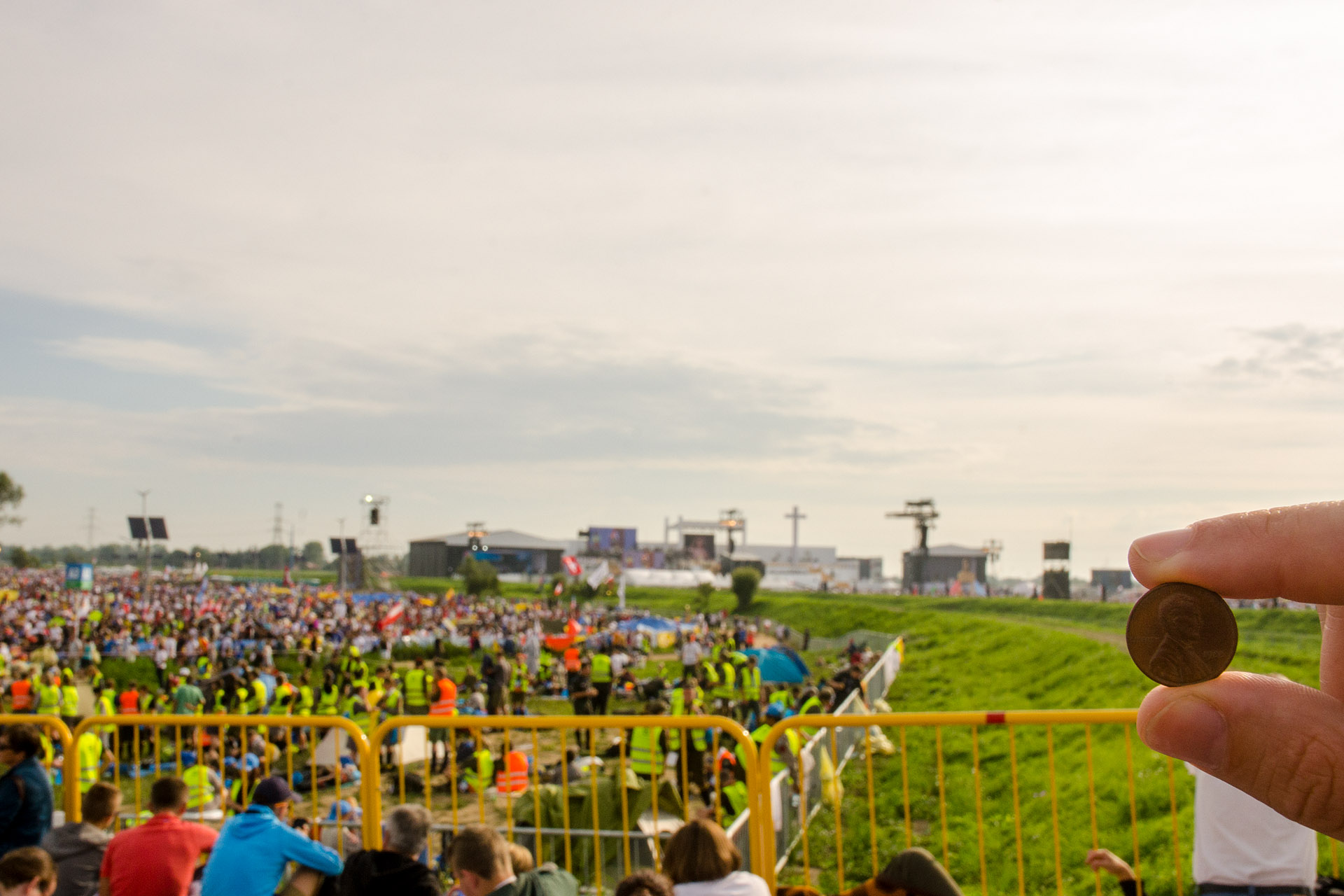 Just outside Krakow, in Oświęcim, the penny paid its respects to the victims of Auschwitz, the largest of WWII’s Nazi concentration camps. Filled with sorrow, the penny paused for a moment of silence on the railroad tracks just outside the main gate to Auschwitz II-Birkenau –  the same rails that bore the enormous physical and emotional burden of train car after train car, each carrying thousands of innocently-interned sufferers to an unspeakable fate. For me, this was perhaps the most haunting image of the penny to date. As I clicked the shutter button, dressed in black leggings and a sweater in the 80°F heat, I was covered from head to toe with goosebumps, as a raw chill cut through me. There are no words. 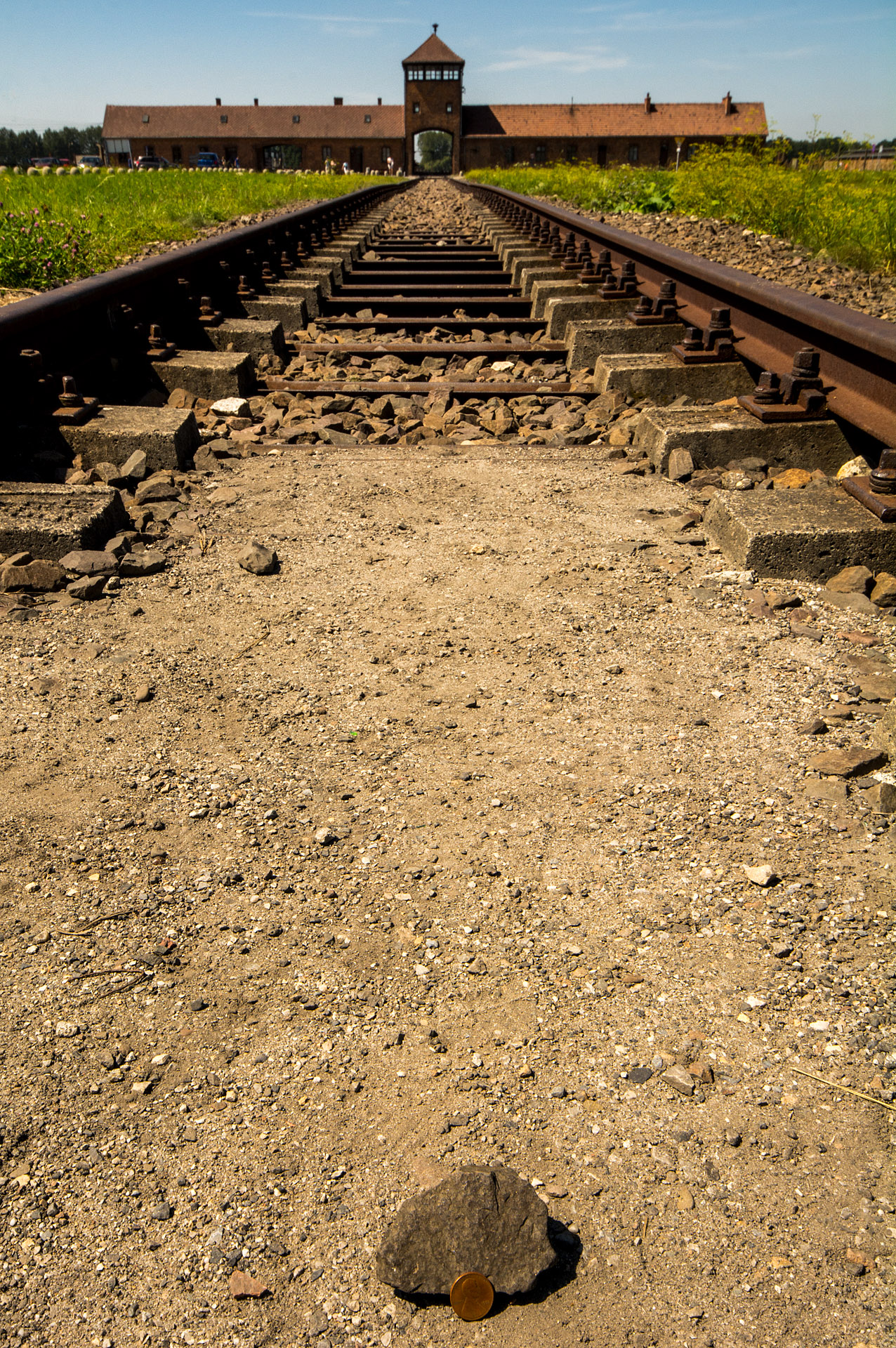 After a beautiful (and emotional) stay in Poland, the penny headed to the Czech Republic to take in some of Prague’s scenic, riverside vistas. In Austria, the penny was in seventh heaven as it cake-hopped its way around Vienna. At one point, it had reached such a sugar high that it dove upside-down into a walnusstorte! Seriously, sometimes that little coin has no self-control (it must have picked that up from Stephan).

The penny next made a quick stop in Slovakia… … before heading to Hungary, where it enjoyed a leisurely stroll across the iconic Chain Bridge, and finally a picturesque respite along the Danube, with a pretty nice view of Budapest’s stunning Parliament House. Not a bad lunch spot! --- We had a gorgeous hike i

Getting my geek on at Yellowstone National Park's

We spent the last several days in Ennis, MT, using

How many glaciers are in Glacier National Park? --

On our drive from Whitefish to Ennis yesterday, we

Today was our last day in Whitefish. I spent the d

Sanchez got her blog on yesterday and wrote about

On Wednesday afternoon we headed back into Glacier

Travel hack #92: Always include a smiley face on y