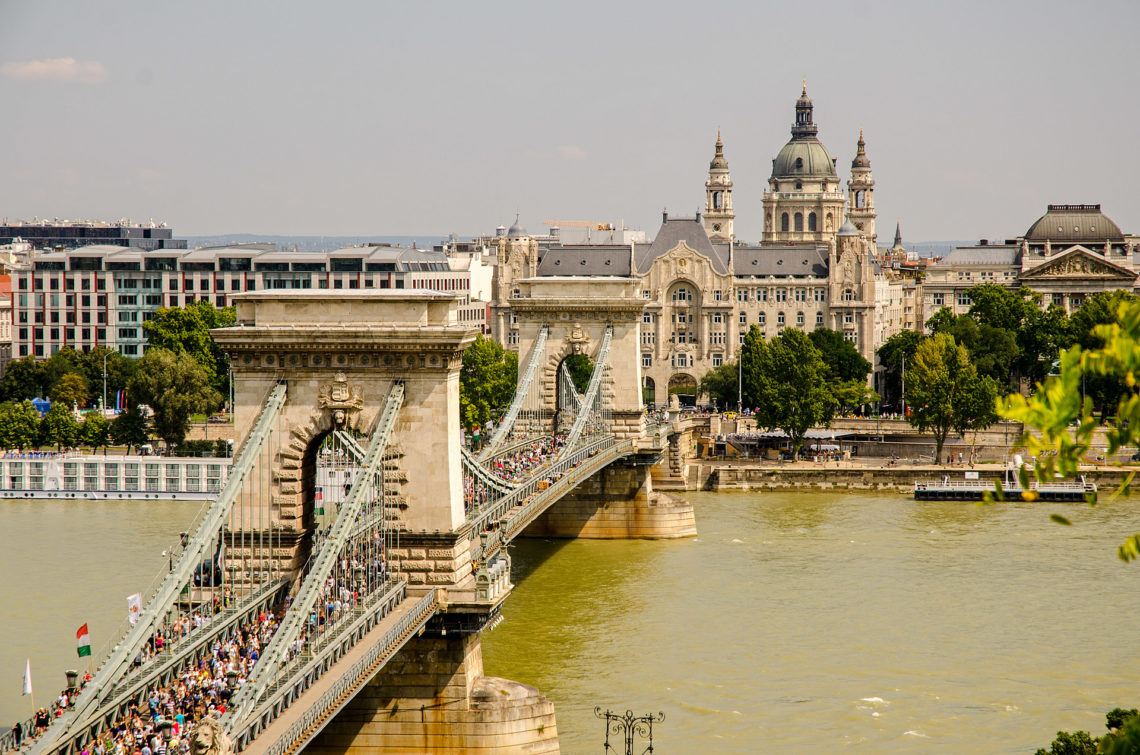 Krakow’s pigeons are actually the knights of a medieval prince. In exchange for the funds for a trip to Rome, where the nobleman intended to help reunite his divided country, the prince allowed a witch to transform the knights into pigeons. Regretfully, the selfish prince ended up squandering this newfound fortune, never arriving in Rome, and failing to reunite Poland. When he returned to Krakow, the witch was gone, and his knights were left to live out their days flapping about the city. Many believe that the affable birds are actually the feudal knights, awaiting the return of their prince, and a return to human form.