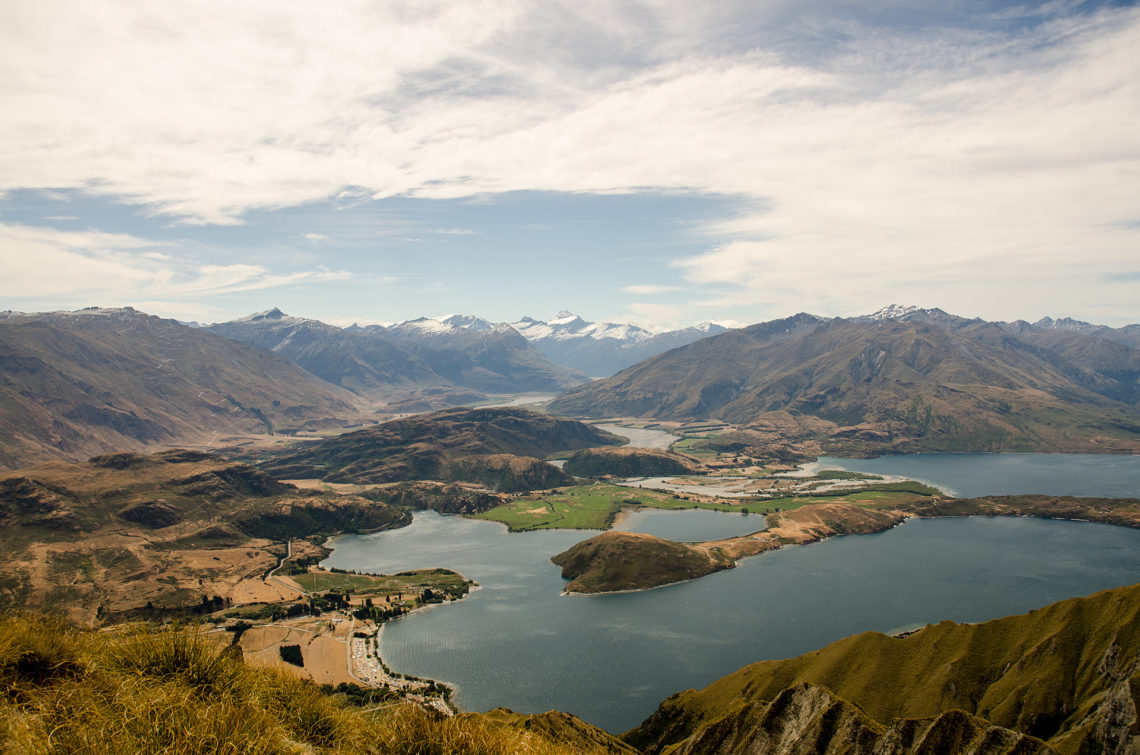 To sum up the Roy’s Peak Track in words Stephan and I both agree on – this was one steep son of a bitch! The steady grade began the very first step onto the trail, and climbed relentlessly until reaching the summit of Roy’s Peak, at 5,177 feet. A series of switchbacks wound up an exposed, rocky hillside, covered with dry, golden grasses, sharp thistle, and indifferent sheep. What the route lacked in forests and greenery, it made up for in views, with vast panoramas of Lake Wanaka and the Wanaka township stretching before us as soon as we began the ascent from the trailhead. 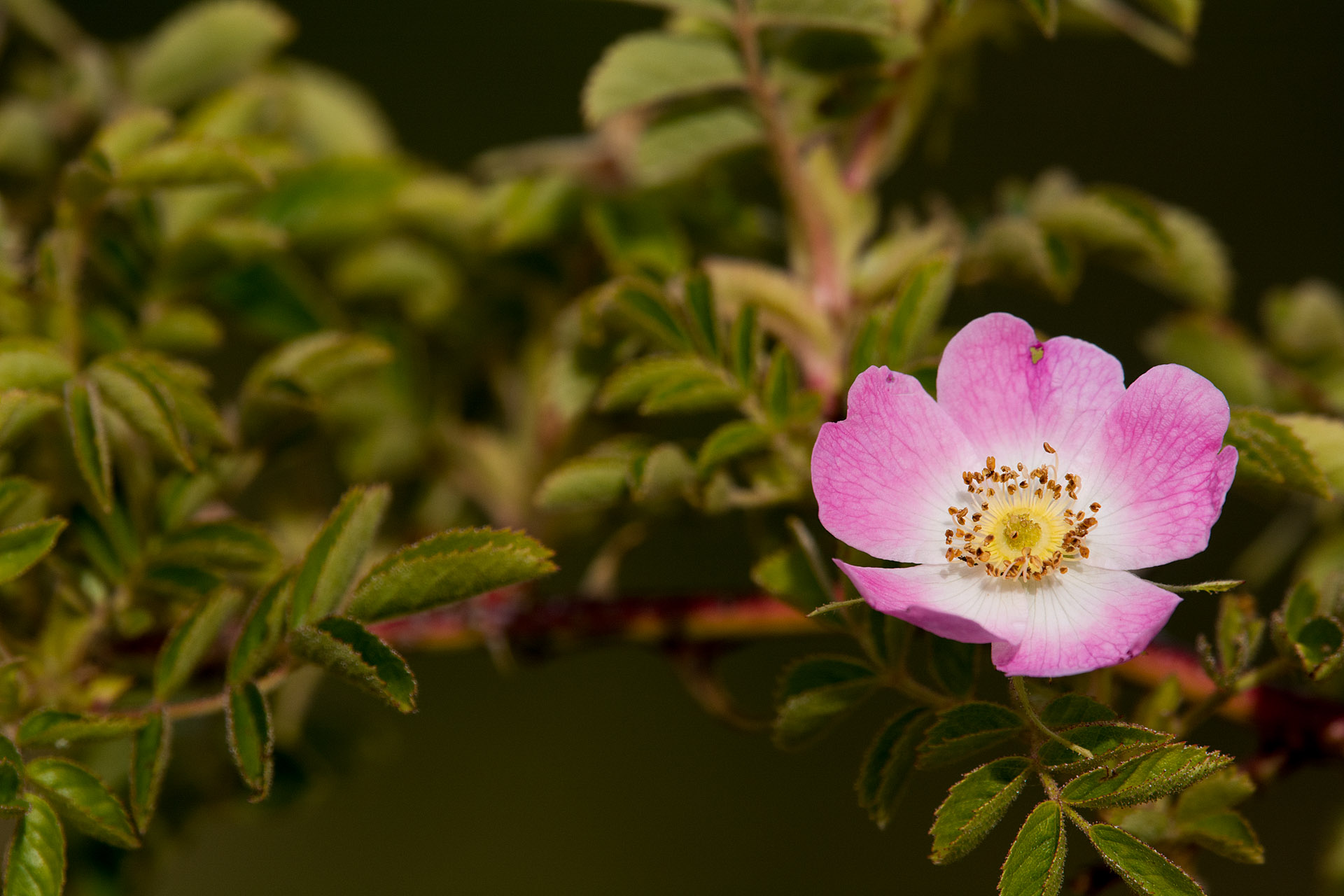 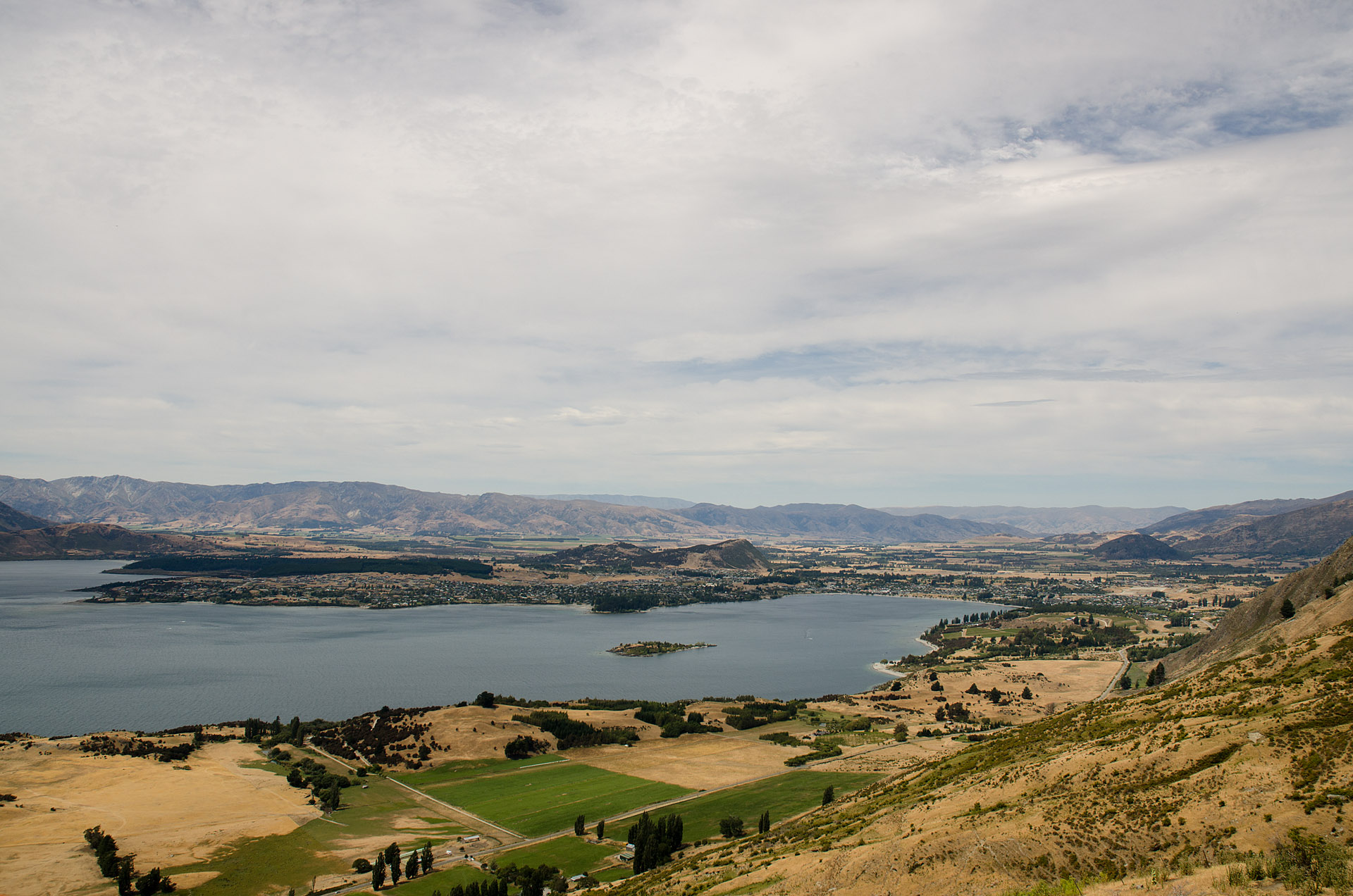 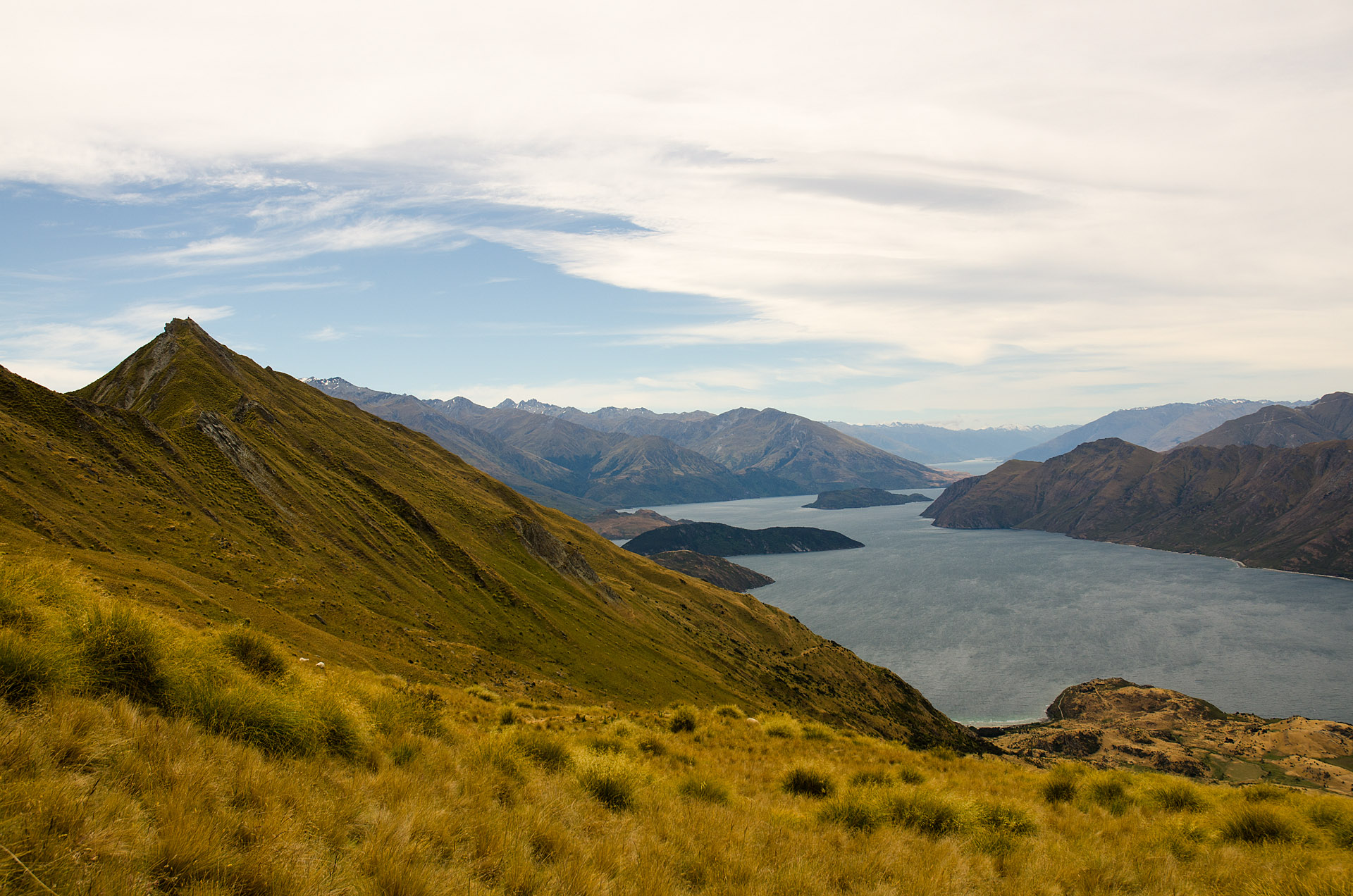 It felt like an endless climb, in part because the stupid, “official” Lake Wanaka map we read ahead of time said it was an 11 km return. Ummm, not so much. Upon returning, we discovered a clearly more accurate resource that listed the track as 16 km. I mean, it’s not really a significant difference, but I’m not so into surprises. But I irritably digress…

As we trudged ahead, more and more of the lake and its spectacular islands came into sight, and we assumed this was our only vantage point. However, about three-quarters of the way up the trail we crested a steep ridge and, to our surprise, were afforded absolutely gorgeous views to the north and west, with the Minaret Peaks, Mt. Aspiring and the glaciated peaks of the Southern Alps towering in the distance above Lake Wanaka and the Matukituki Valley. We continued another 1.5 miles to the summit, where we enjoyed a brief respite before heading back down. One thing the map did get right was its succinct summary of the track – “hard, but worth it.” 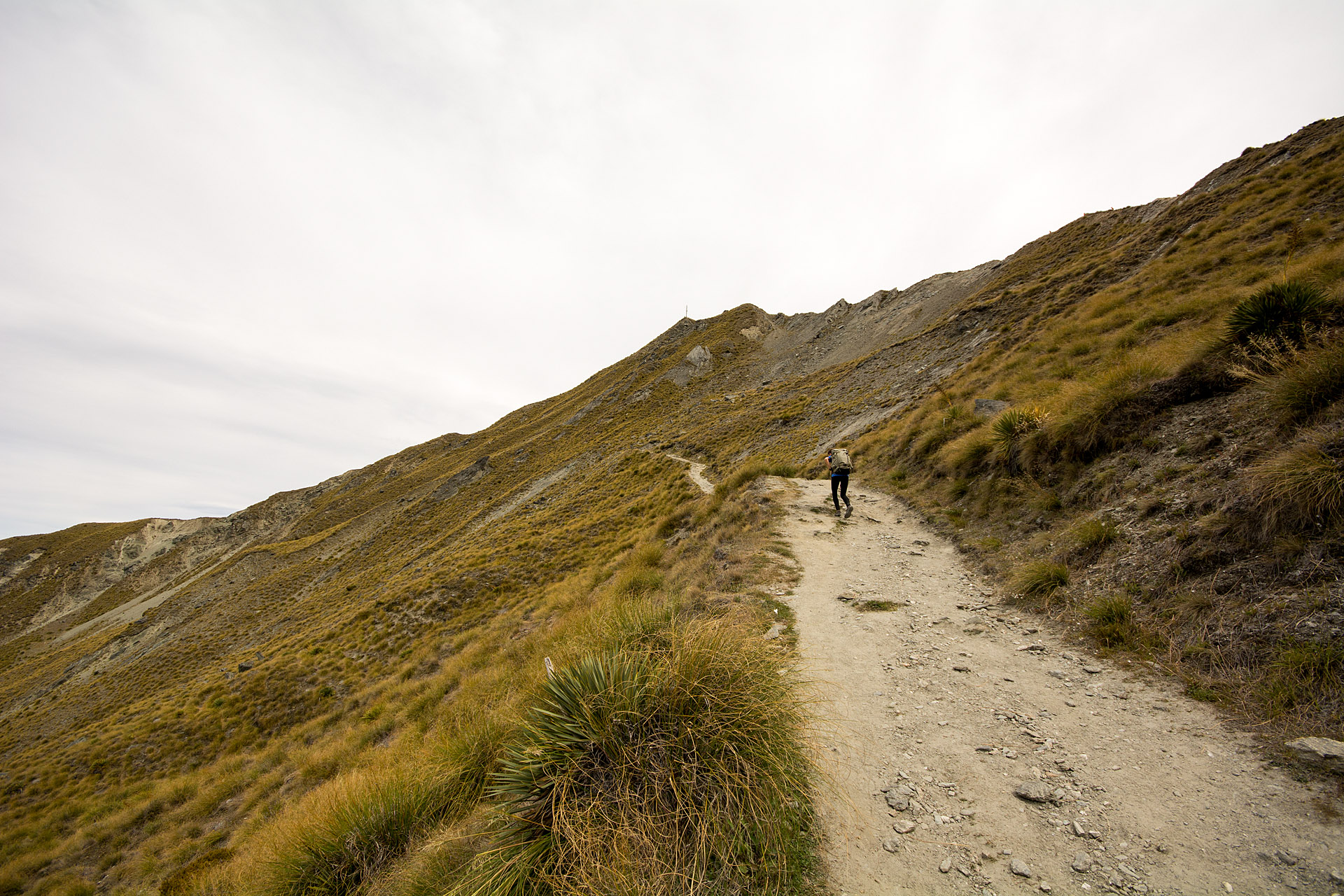 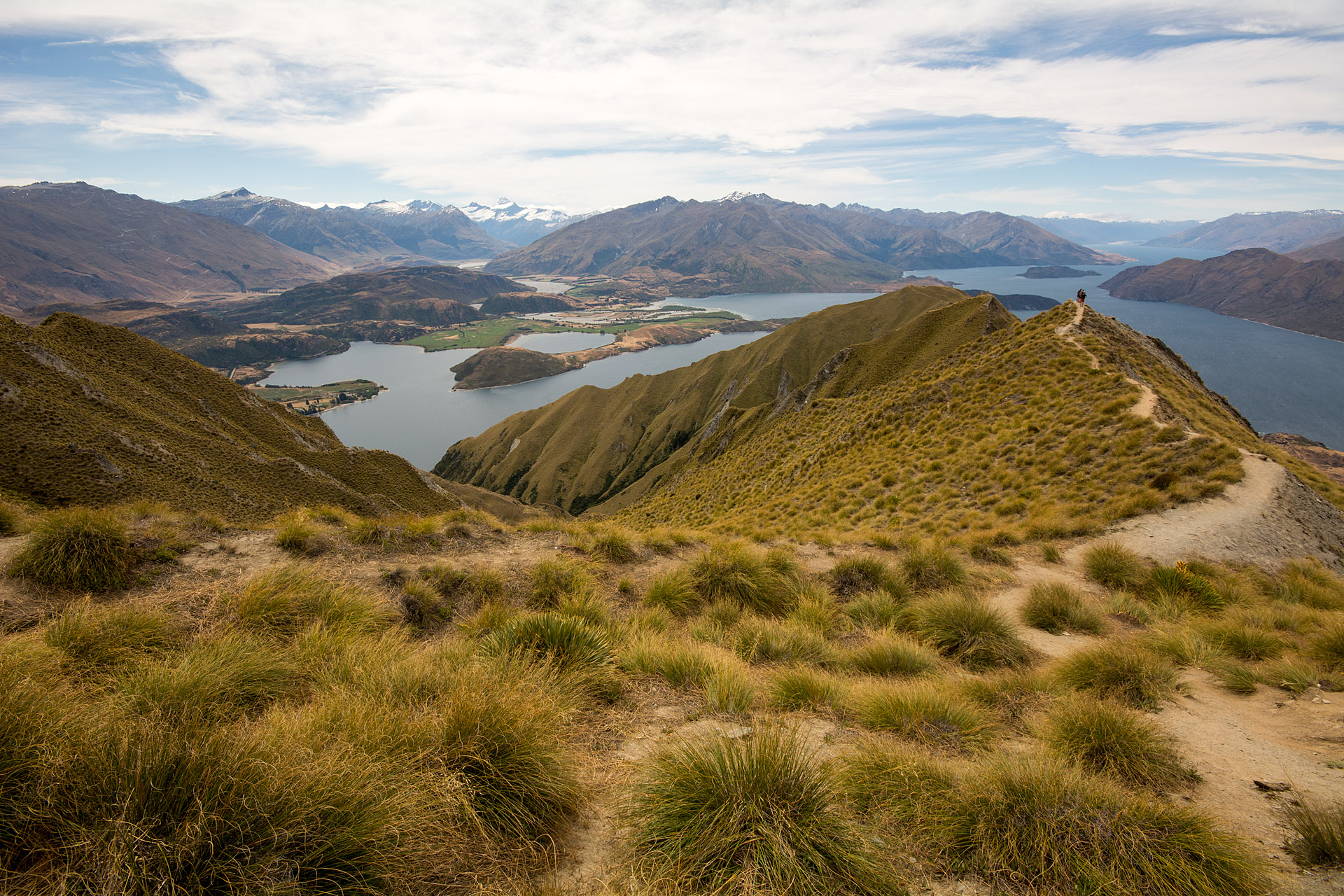 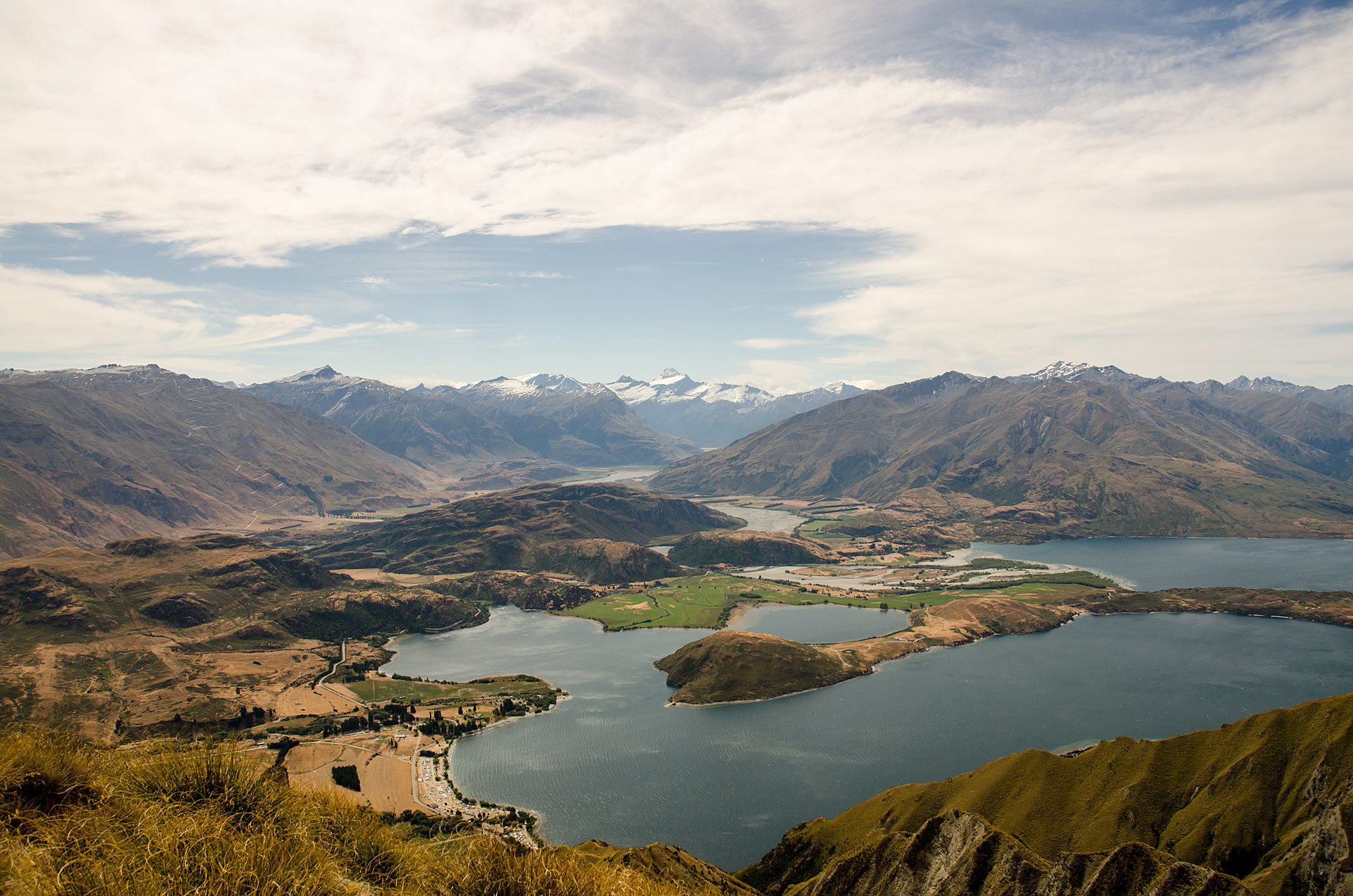 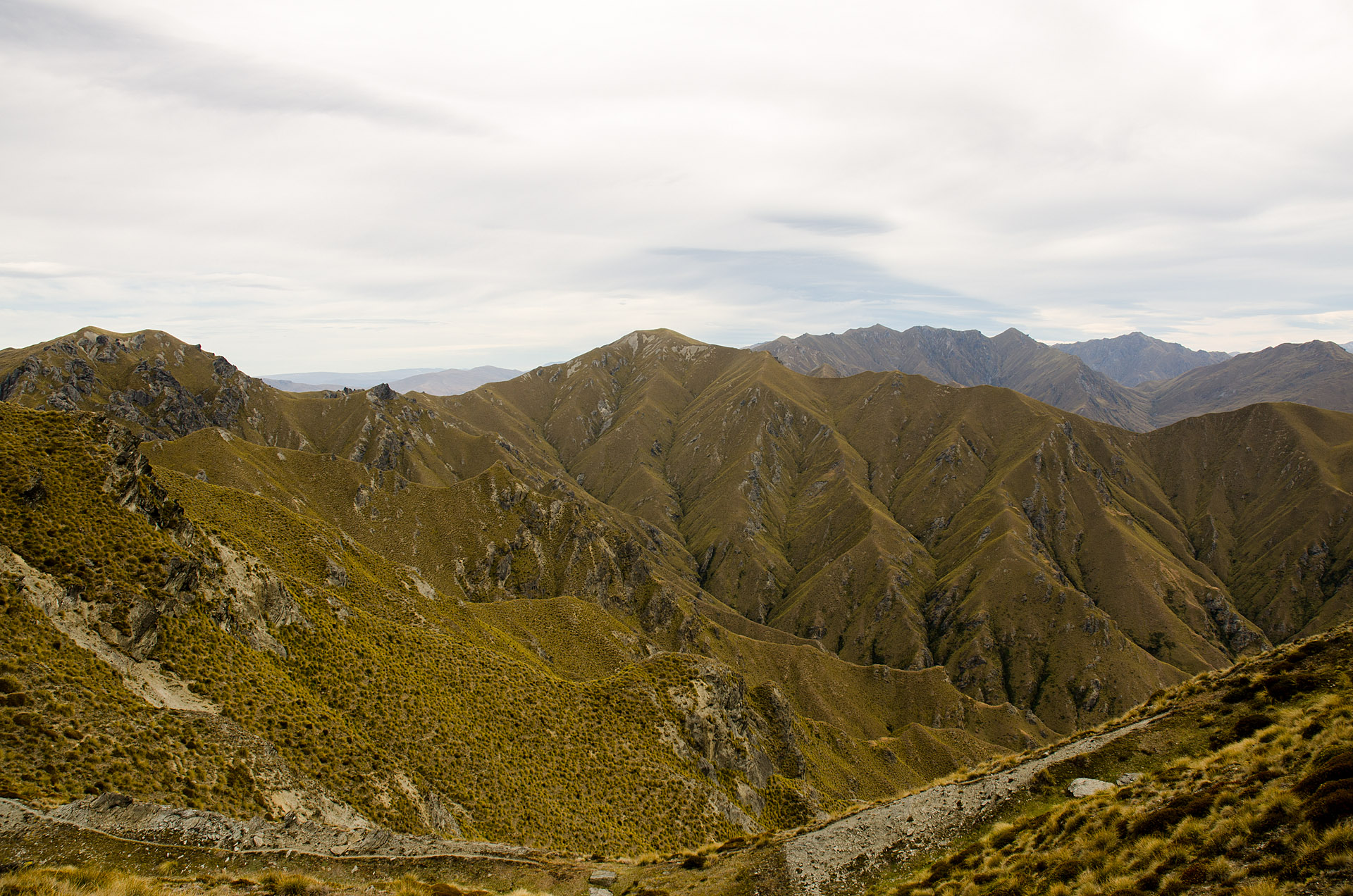 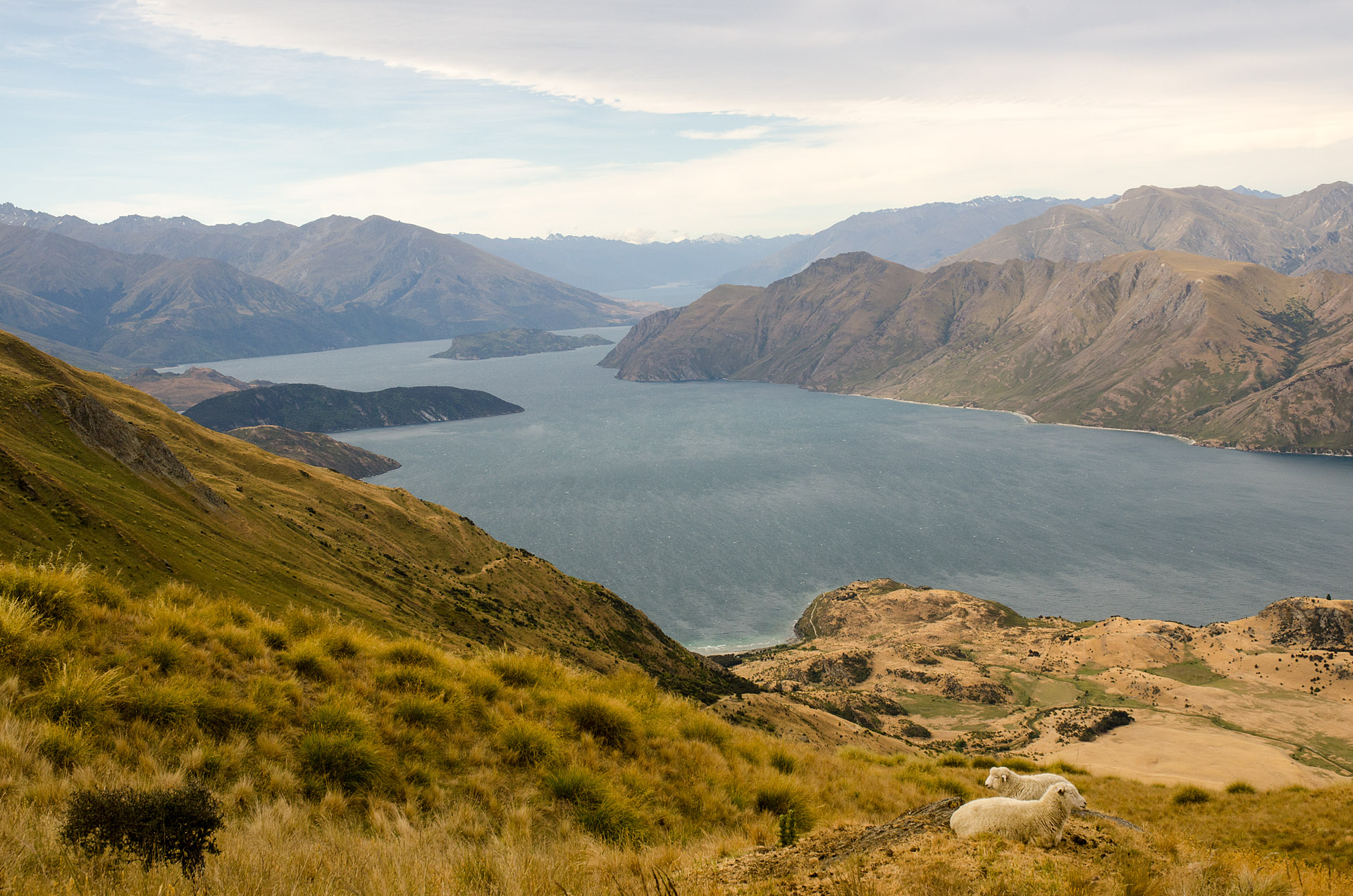 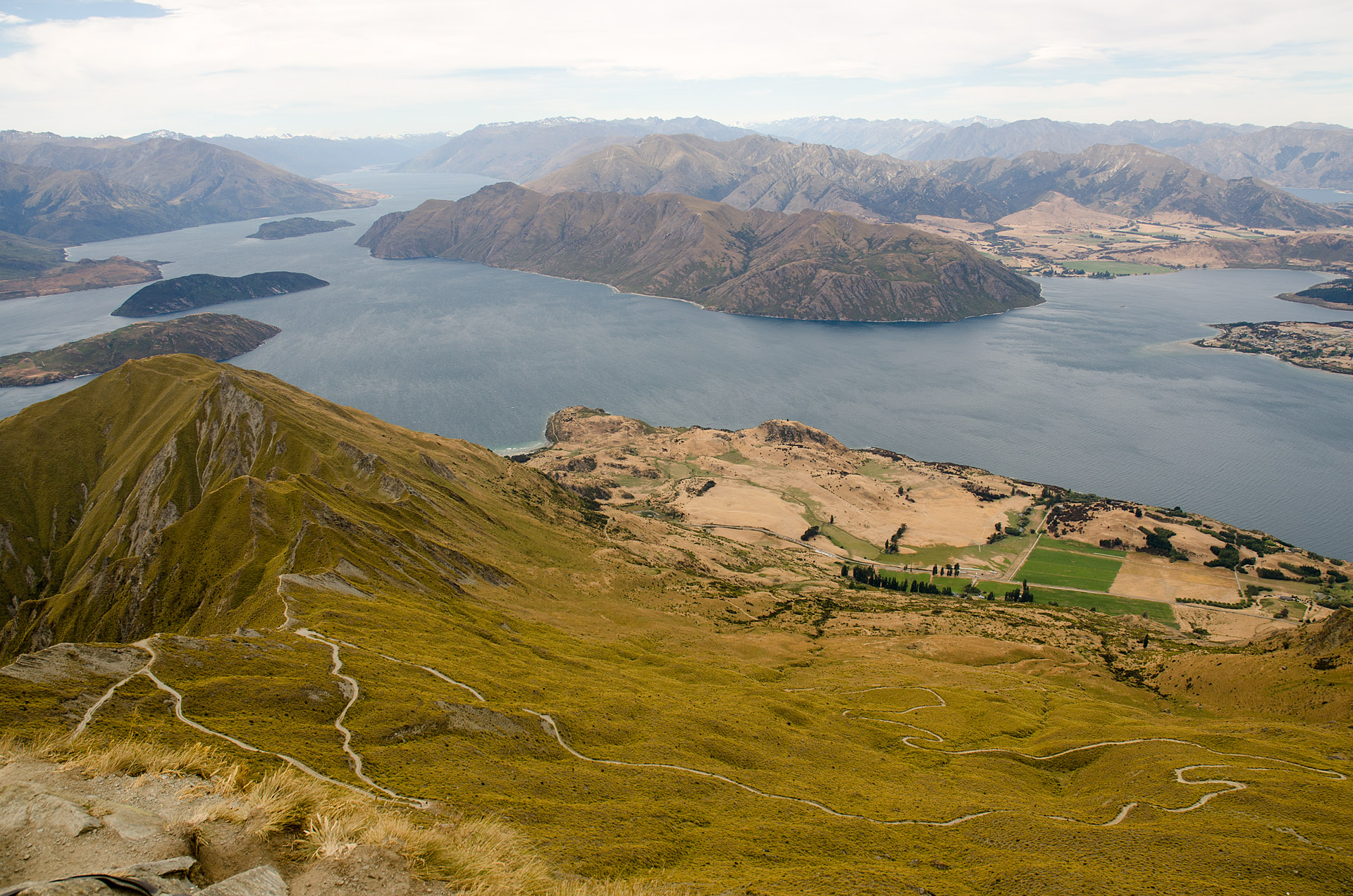 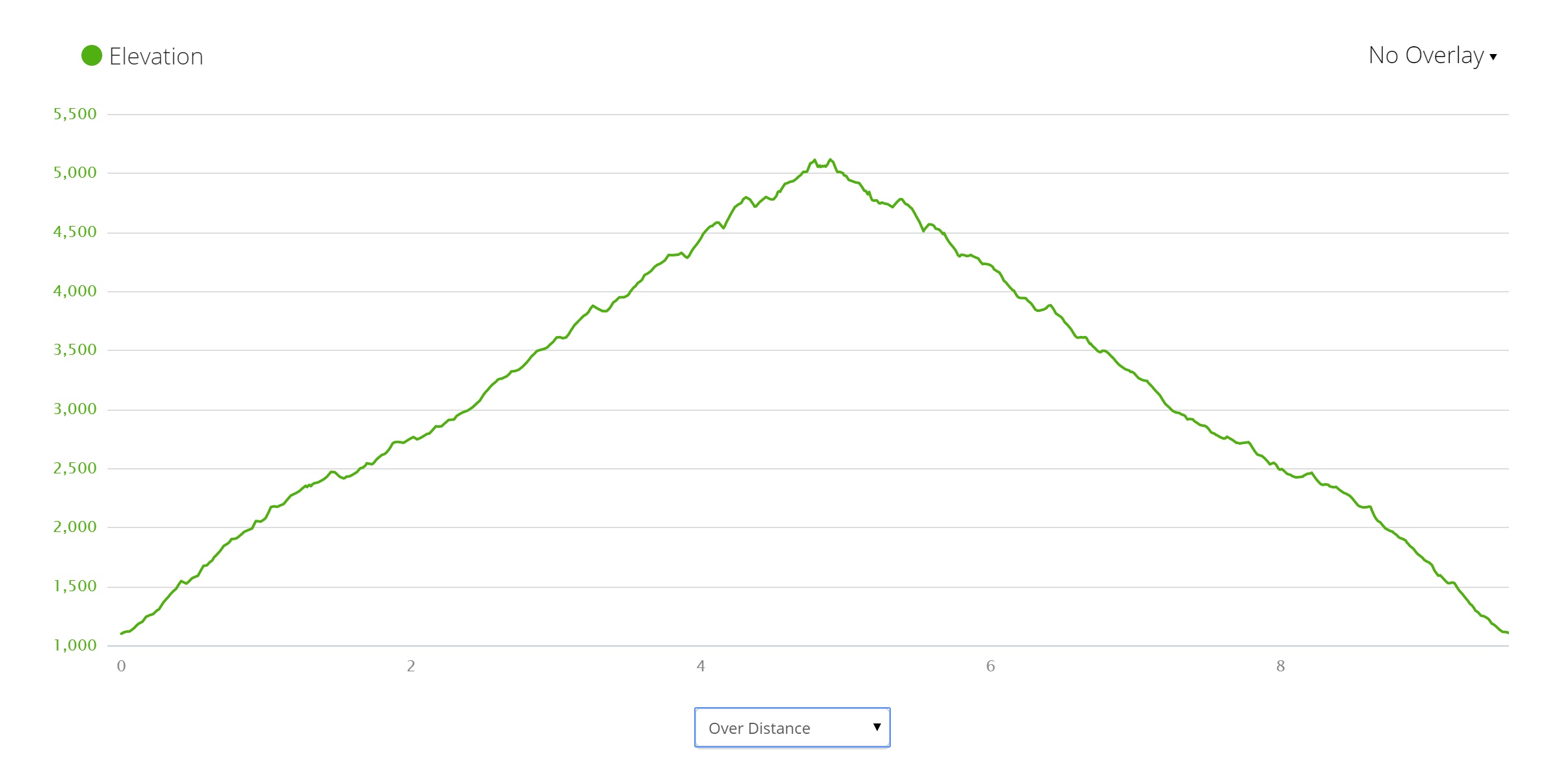 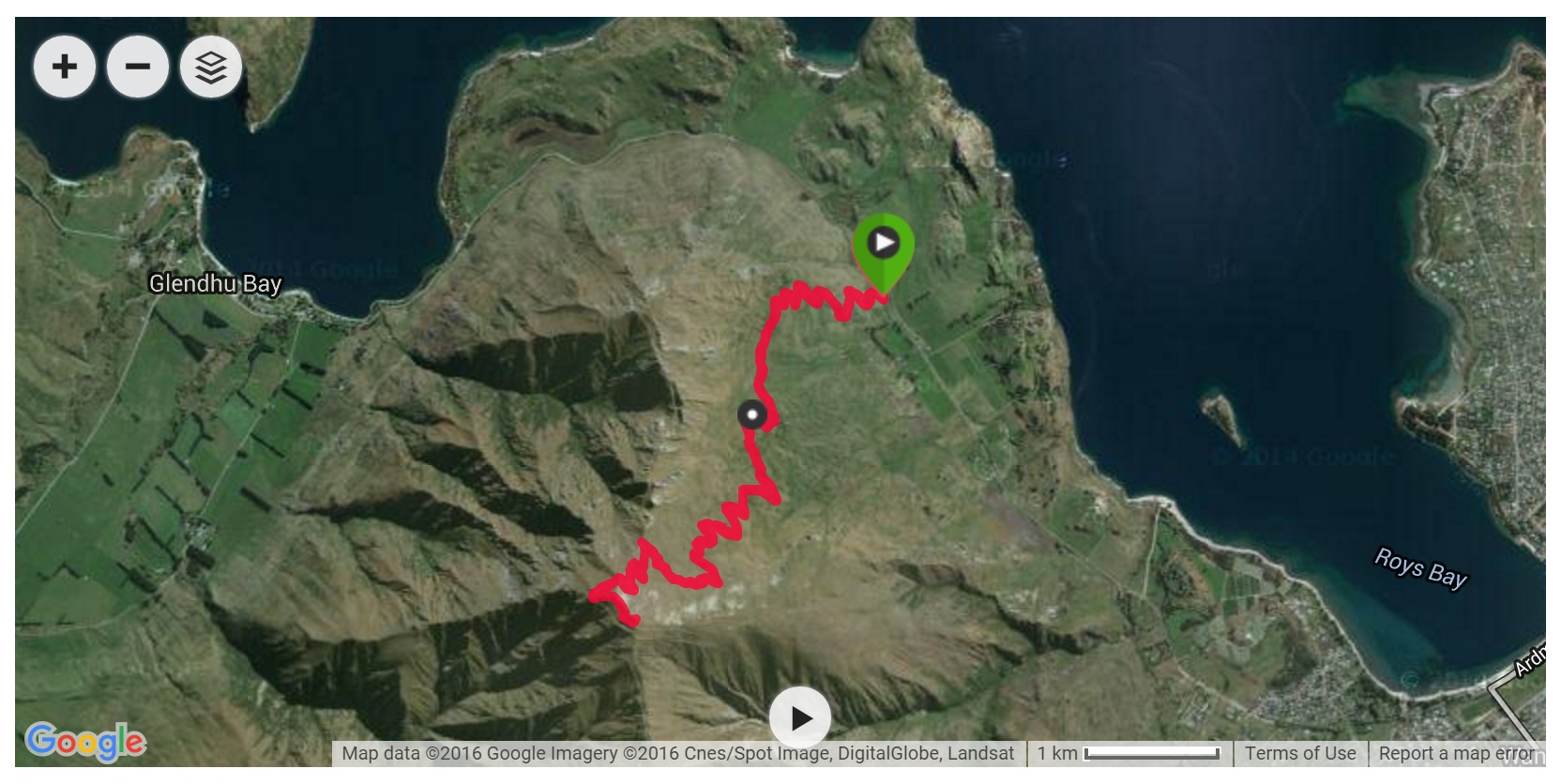