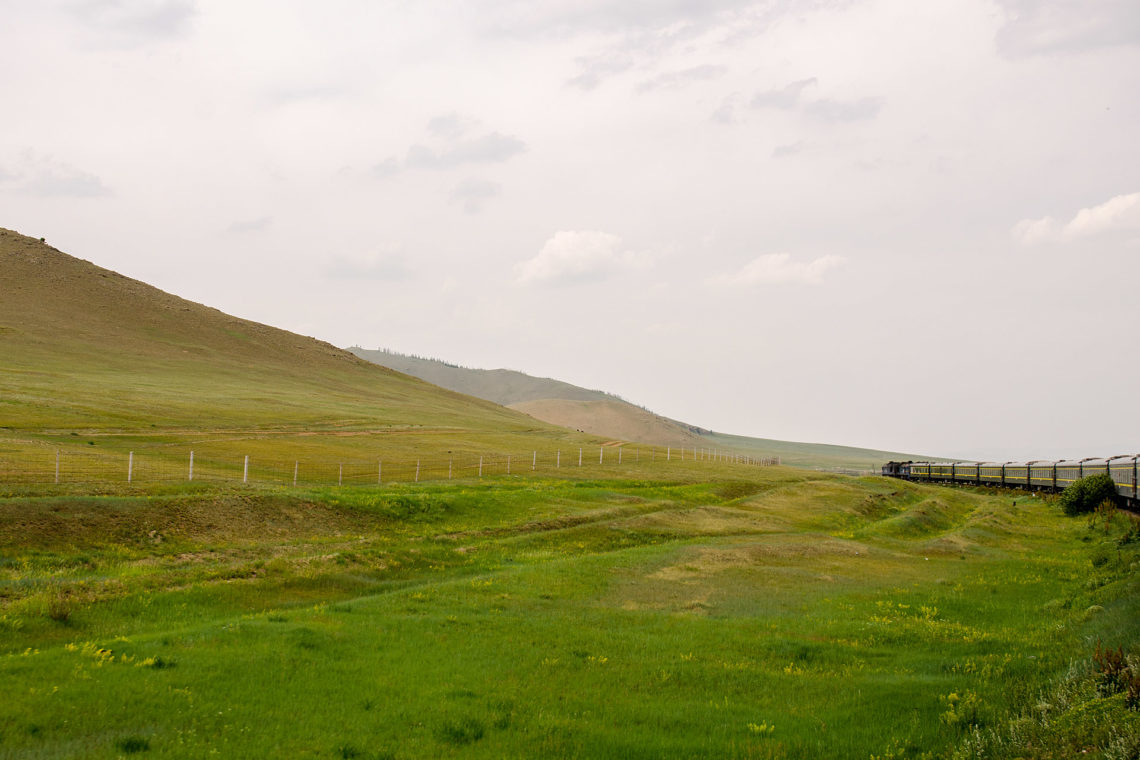 One of the things I had on my list for this trip was to take the Trans-Siberian Railway, the longest rail journey in the world. Begun in 1890, the rail line was designed to serve cities throughout Siberia that were difficult to access thanks to poor roads, and now spans 5,772 miles at its longest (though our journey was to be a paltry ~4,700 miles). It seemed like a unique way to see large stretches of rural countryside, in a way that you’d otherwise never visit.

The first leg of the journey for us is the Trans-Mongolian stretch, traveling from Beijing, China through Ulaanbaatar, Mongolia, and eventually crossing the border into Russia. I was exceedingly excited to start the journey, primarily because we’d be spending a week exploring central Mongolia after our arrival in Ulaanbaatar. We hopped on the train in Beijing and found ourselves with a 4-berth (second-class) cabin entirely to ourselves, adjacent to a couple of travelers from India and the UK who were similarly lucky in their arrangements.

We chatted with our neighbors for a while before settling in to watch the terrain go by. As the evening went on, we wound our way through canyons and river valleys, past rolling mountains and more jagged peaks. Just as twilight crept in, we exited the mountainous region and found ourselves watching mile after mile of endless, flat farmland sail by.

Overnight, we crossed the Mongolian border. Between the immigration officials requesting passports and police checking cabin contents, we didn’t even try to sleep. This allowed us to watch a somewhat unique spectacle, though – the changing of the train bogies. Rail gauges vary between countries, meaning that a train from China will not physically fit on the Mongolian rail lines. This necessitates that the bogies, the assemblies that contain the suspension and wheels, must be removed and replaced with appropriately-sized versions at the border. We watched the labor-intensive process with great amusement, as they jacked the entire train car around 6 feet up in the air, rolled away the old bogies, and positioned the new ones with technologically sophisticated tools such as crowbars and hammers. After a couple hours of workers painstakingly changing each car, it seemed to us that it would surely be easier to simply change trains.

The vast farmland continued the following day until we got within 100 miles of Ulaanbaatar, when suddenly the boundless grass prairies rose up from the earth to form gorgeous, rolling green hills and mountains, stretching endlessly into the distance. Occasionally, a cluster of a few gers – small, round, semiportable living structures – interrupted the endless greenery, often surrounded by expansive herds of horses, cattle, goats and sheep. It was incredibly beautiful.

We pulled into the Ulaanbaatar station, excited at the spectacular scenery and looking forward to our upcoming journey through the heart of the country. 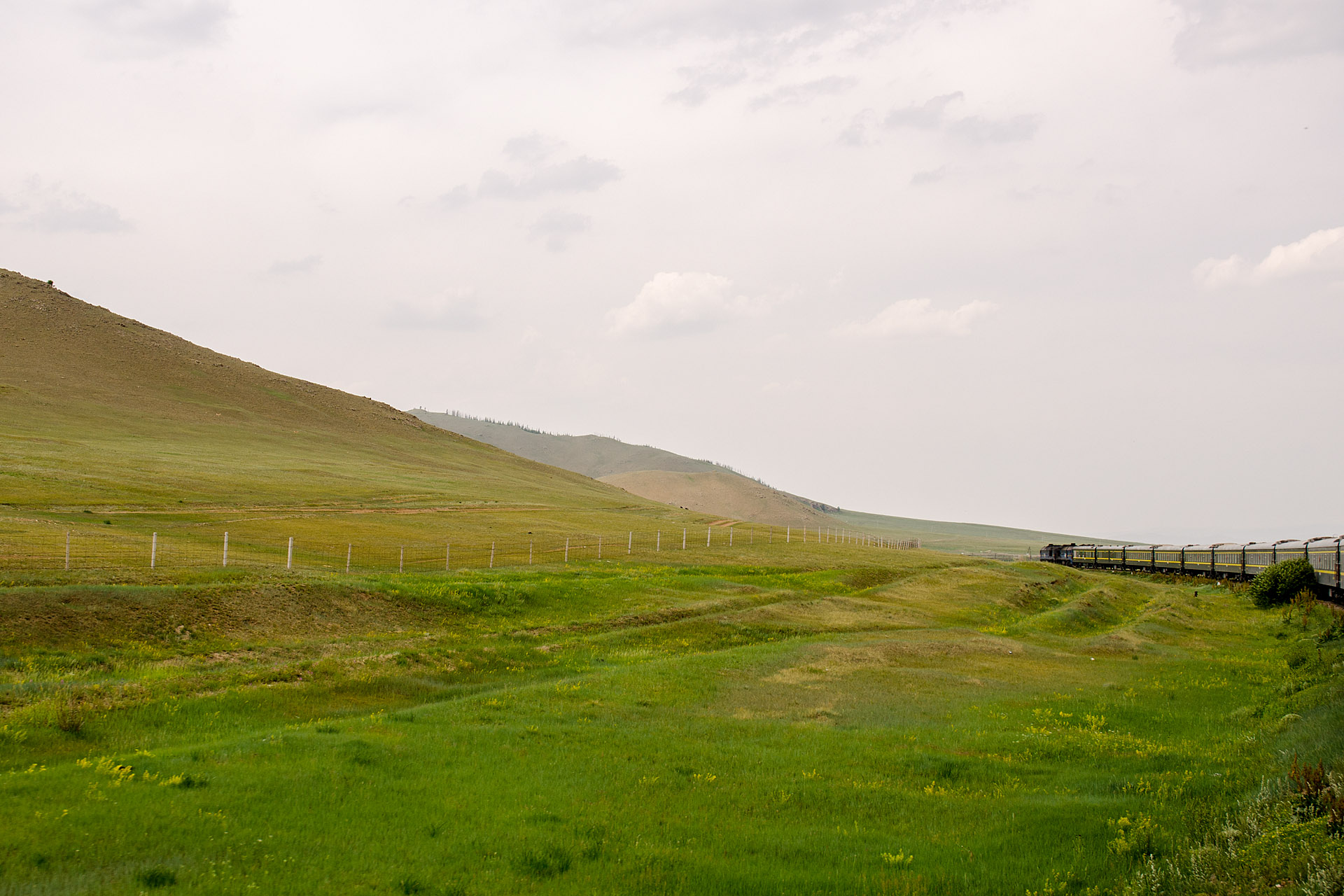 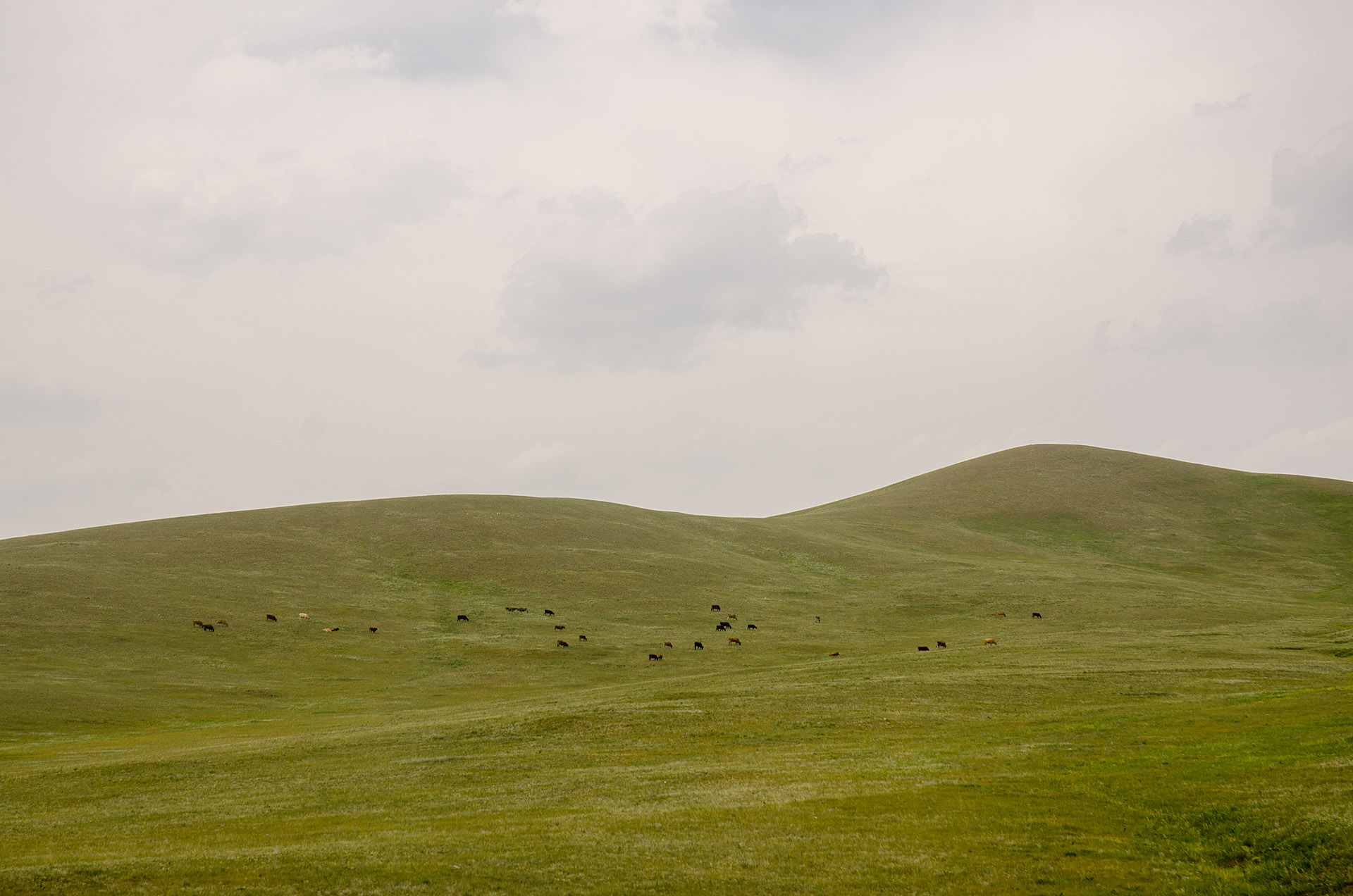 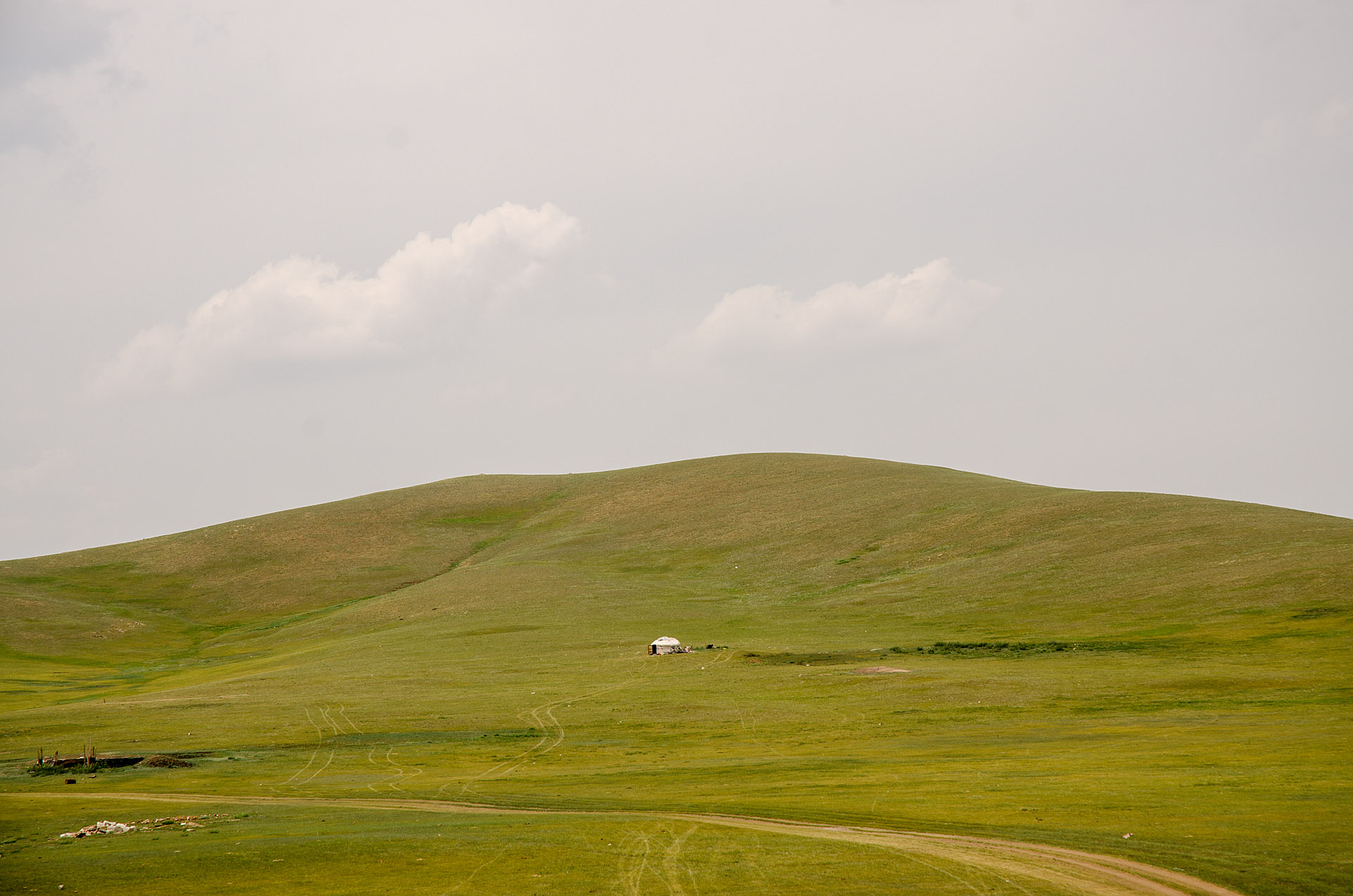 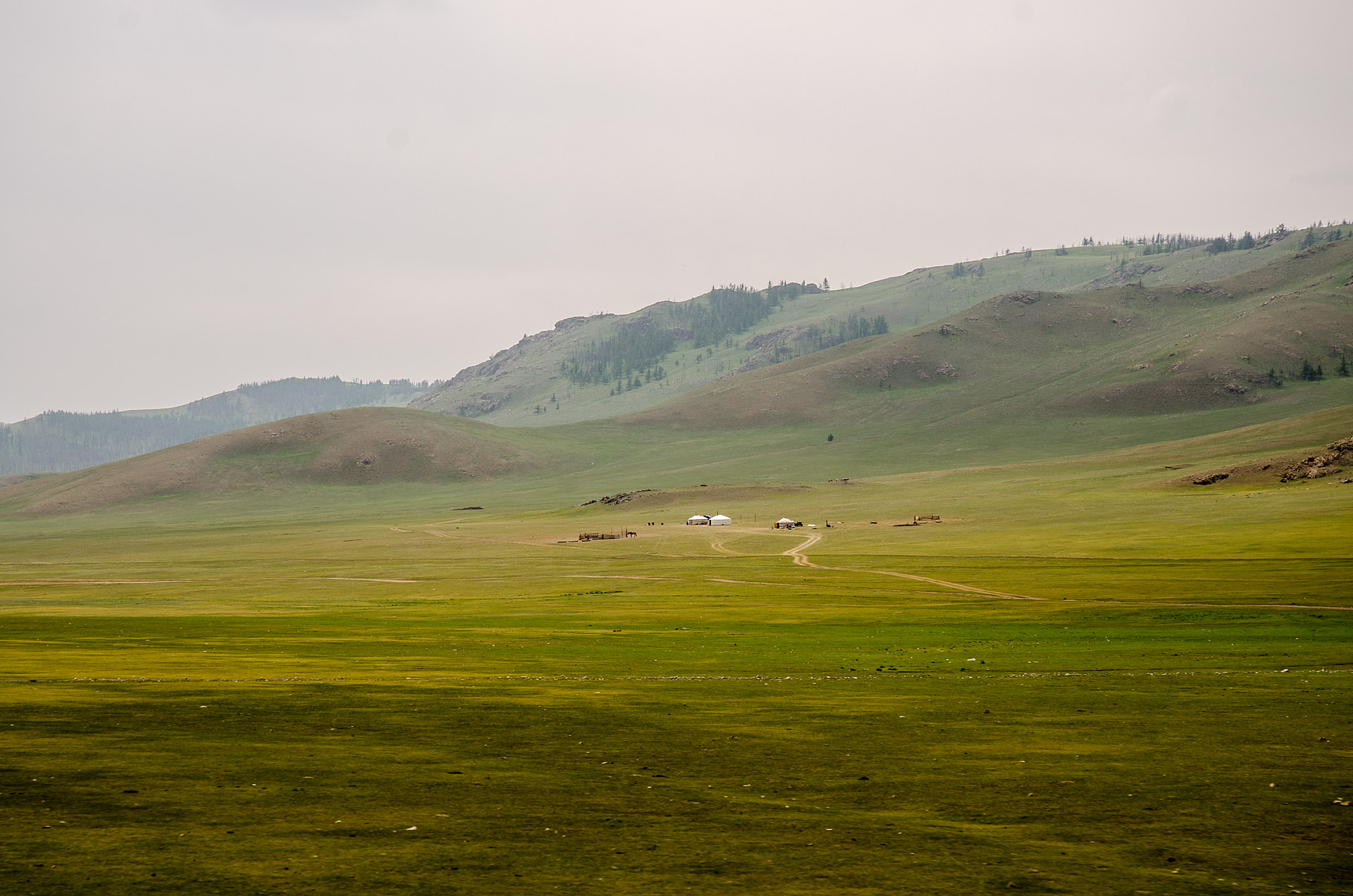 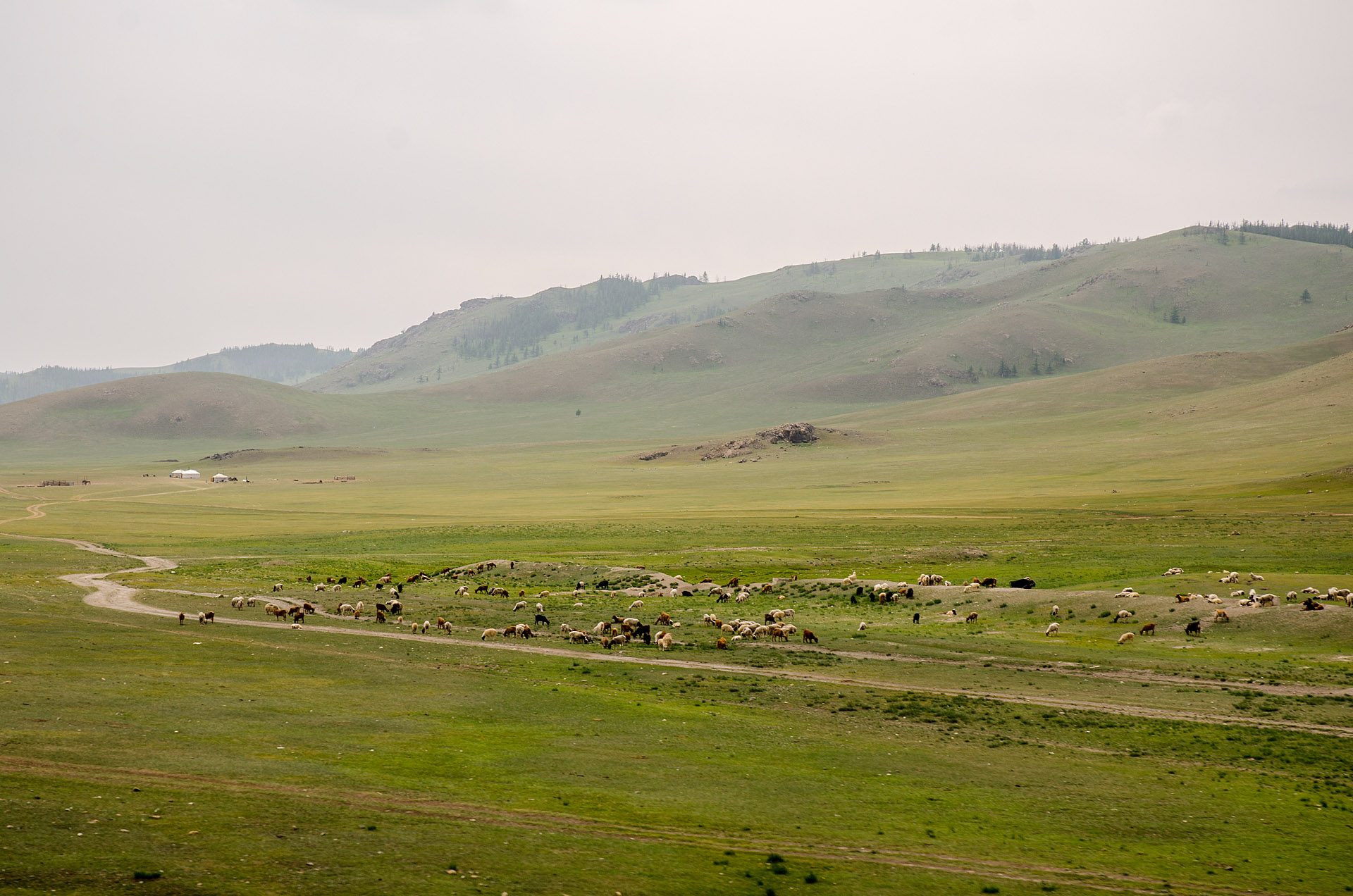 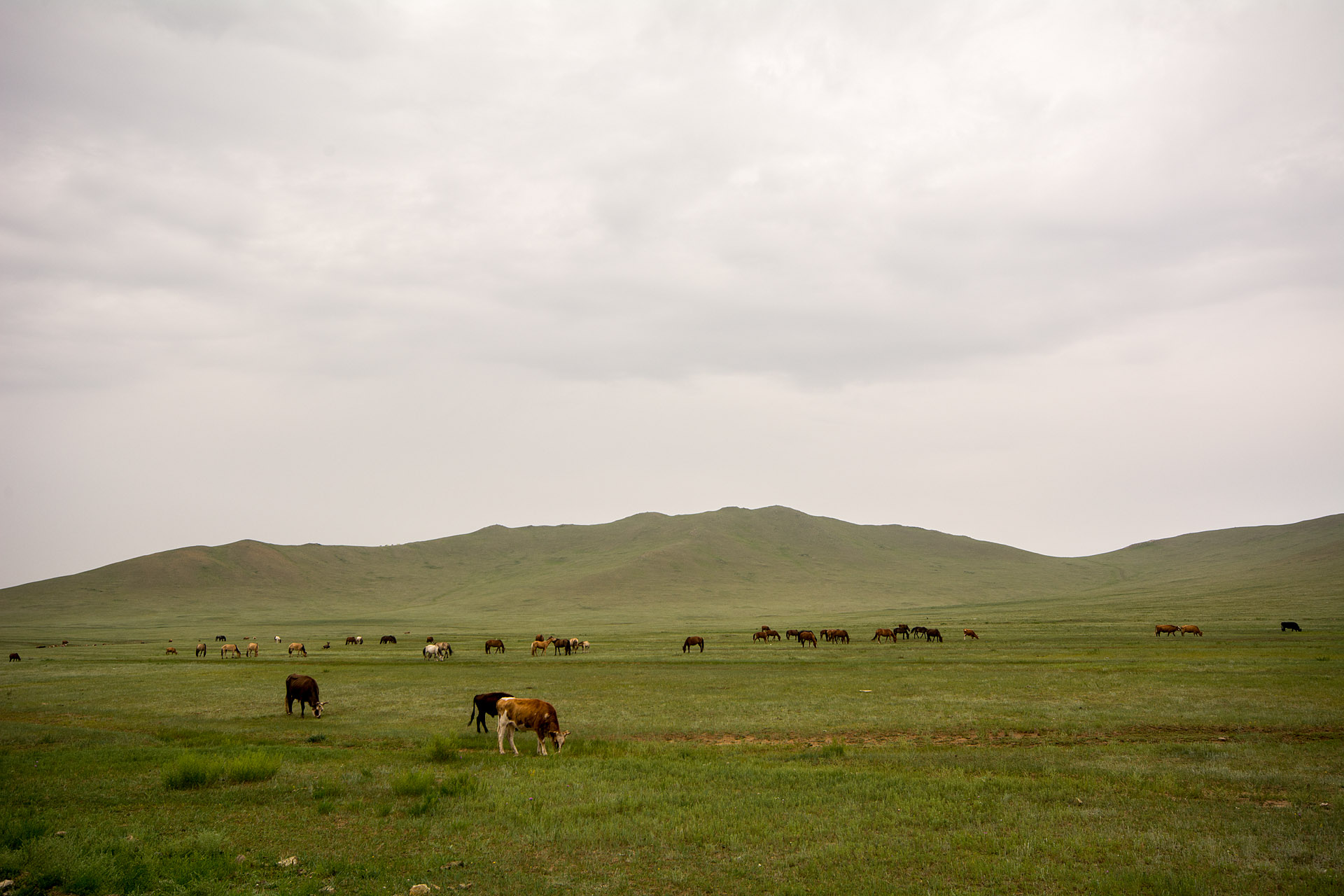 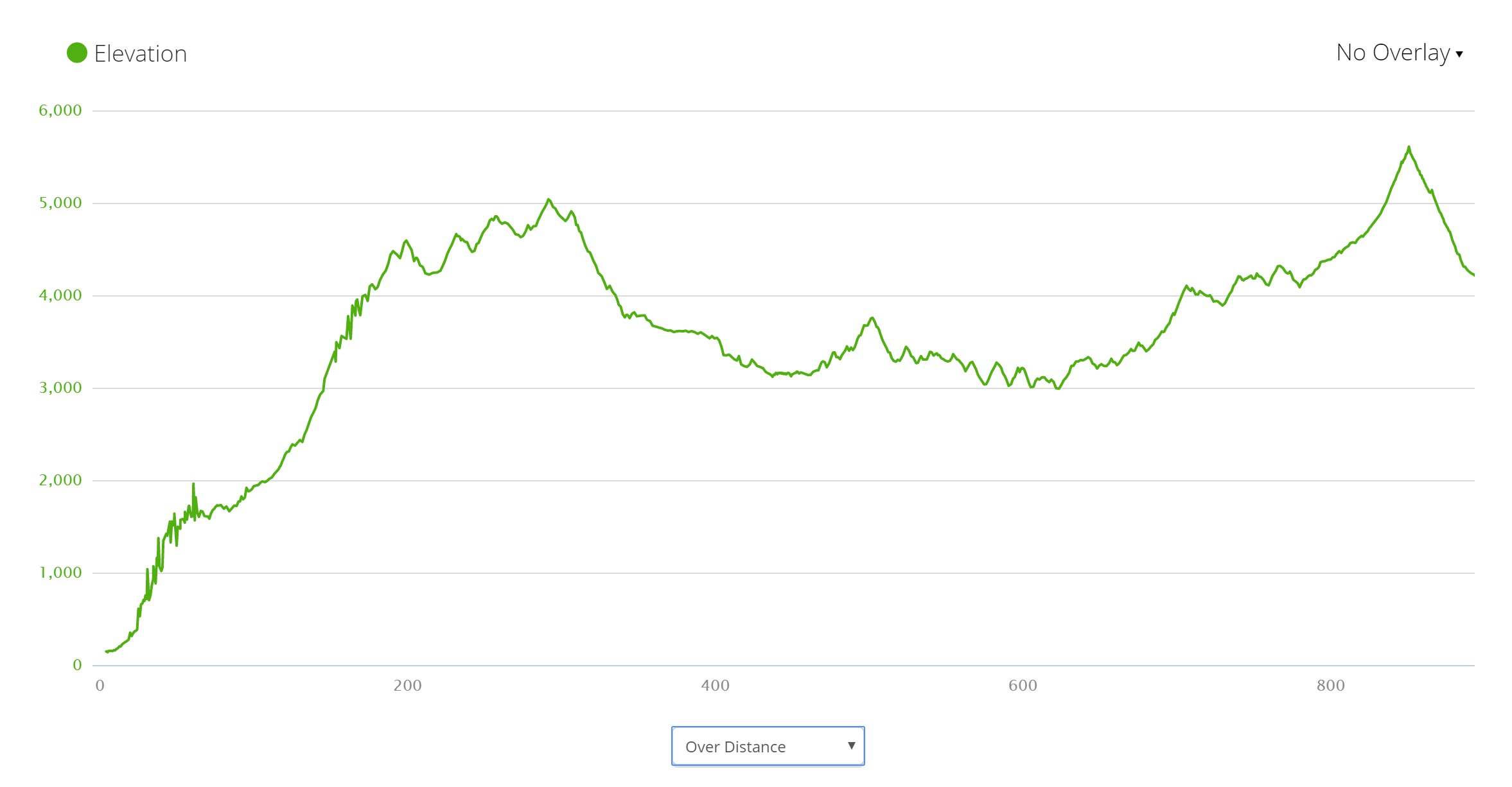