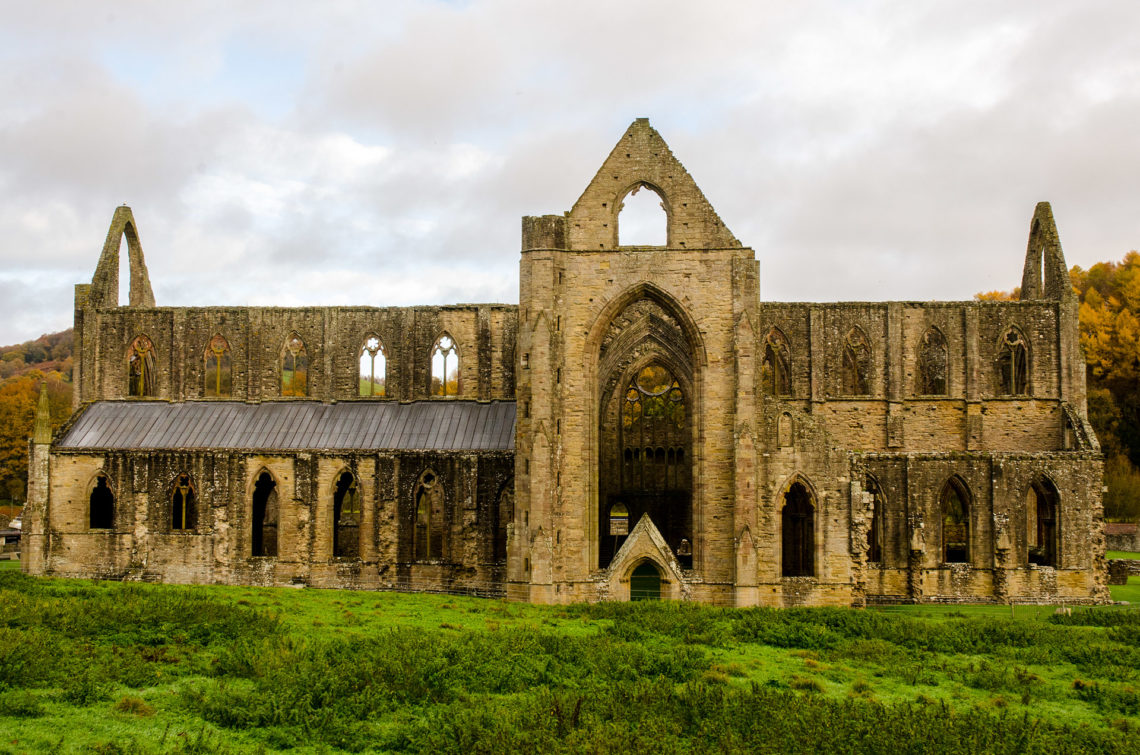 Perhaps it’s a bit misleading to title this post ‘Wales,’ as we certainly did not spend much time here… but since I’m in a bit of a creativity rut, ‘Wales’ it is. We got a glimpse of the Welsh countryside through our train window during our voyage from London to the port of Holyhead, which spanned nearly the entire width of the country’s rural interior. And while we didn’t have enough time allotted to make it back to Wales’ coast by car, we did decide to make a brief detour to the country’s southeastern corner on the way from Stonehenge to Manchester.

Our short side trip took us to Chepstow, a small town nestled in the Wye River Valley that served as a chief shipping port during the Middle Ages. We spent a day here exploring the quaint, riverside village, which lies just over the water from neighboring England. The pastoral valley was quite scenic – the waters of the meandering Wye River were lined with fading oaks and willows, and speckled with bobbing gulls and mallards, drifting along with the current as it cut through sheep-laden meadows. Along the banks of the peaceful Wye sits Tintern Abbey, a 12th-century Cistercian monastery that is said to be one of the most striking and well-preserved medieval abbeys in all of Wales. While I obviously have nothing to compare these religious ruins to, we found it to indeed be quite lovely. The remnants that stand today are an amalgamation of reconstructions and expansions from a 400-year span (between 1131–1536). Being able to peer straight through the towering, gothic windows of the abbey’s shell to the colorful foliage on the opposite wall of the church provided a really interesting and beautiful perspective. Just five miles south, within the town proper of Chepstow, stands the hulking Chepstow Castle, an 11th-century fortress that is also one of Britain’s oldest fortifications. With construction beginning in 1067, the castle was adapted numerous times over the centuries in parallel with military advancements. A small walking path wraps around one half of the fortress before heading out to the quiet Wye Valley, giving a nice glimpse at a few of the ivy-draped, stone towers. While we spent only a short time here in the Wye River Valley, there’s clearly a tremendous amount of history and beauty, and it was a nice respite after our previous day –  packed with a time-consuming journey back from Ireland and followed by an evening on London’s bustling (and now joyfully festive) pavements. 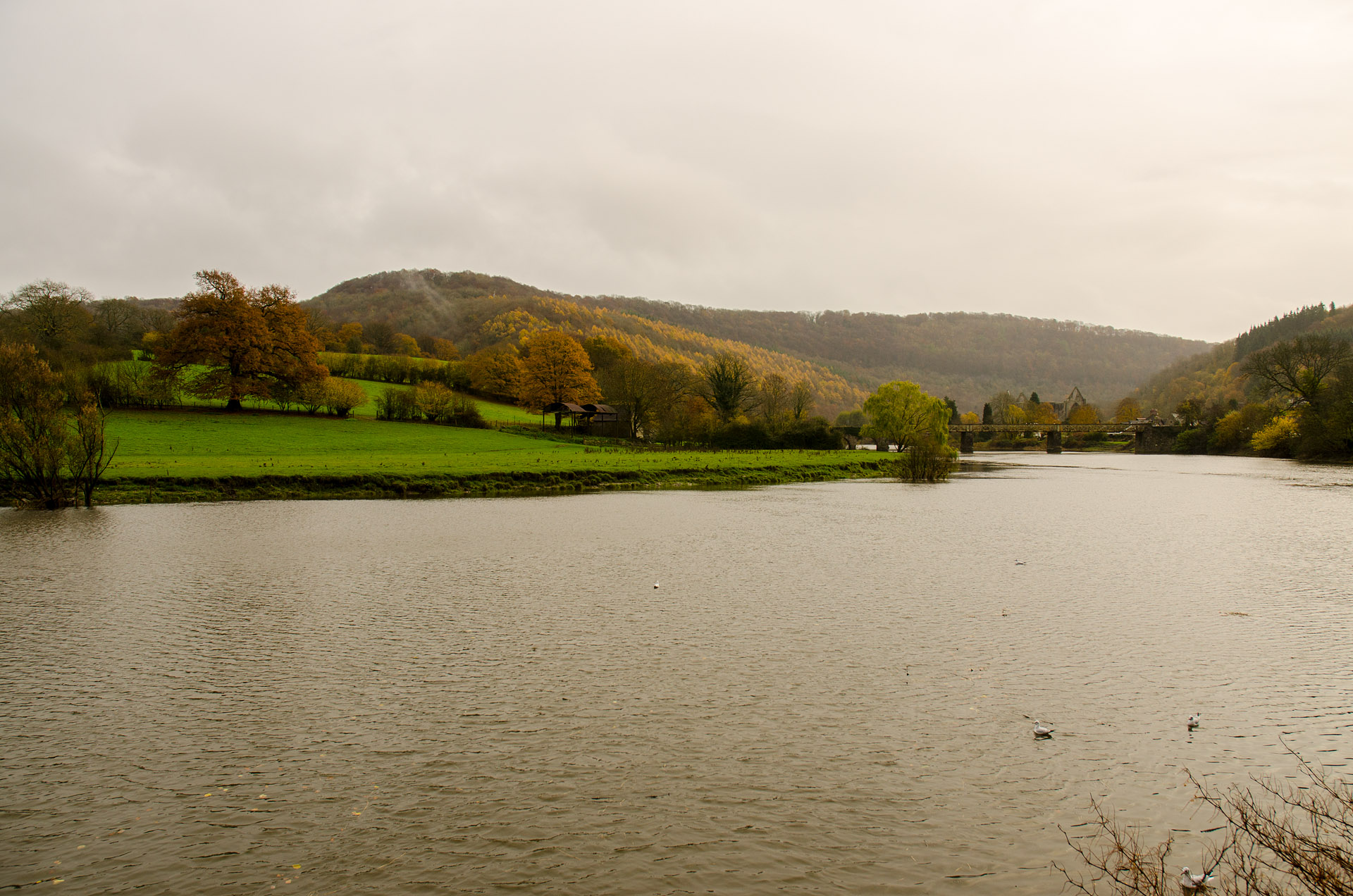 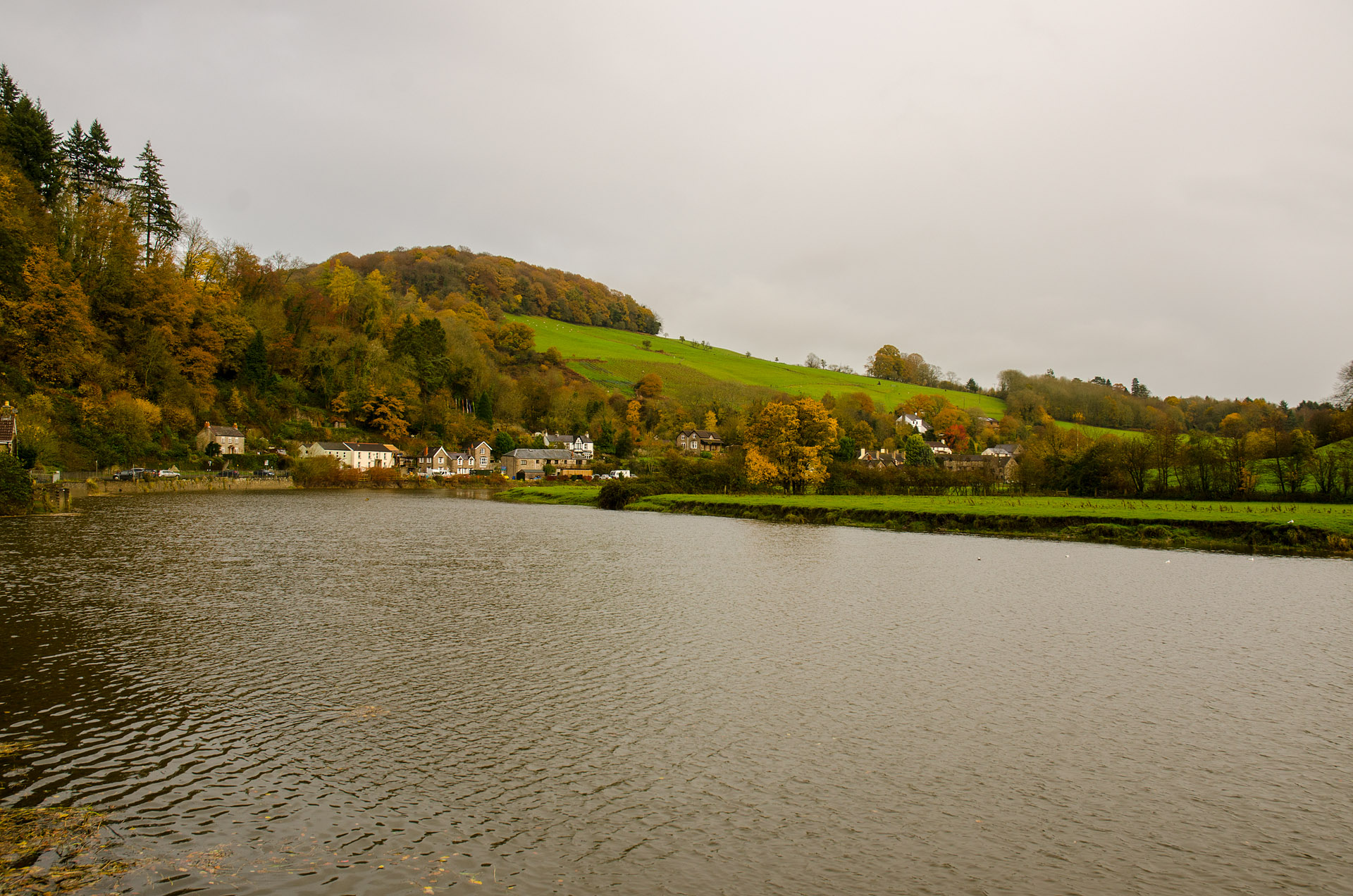 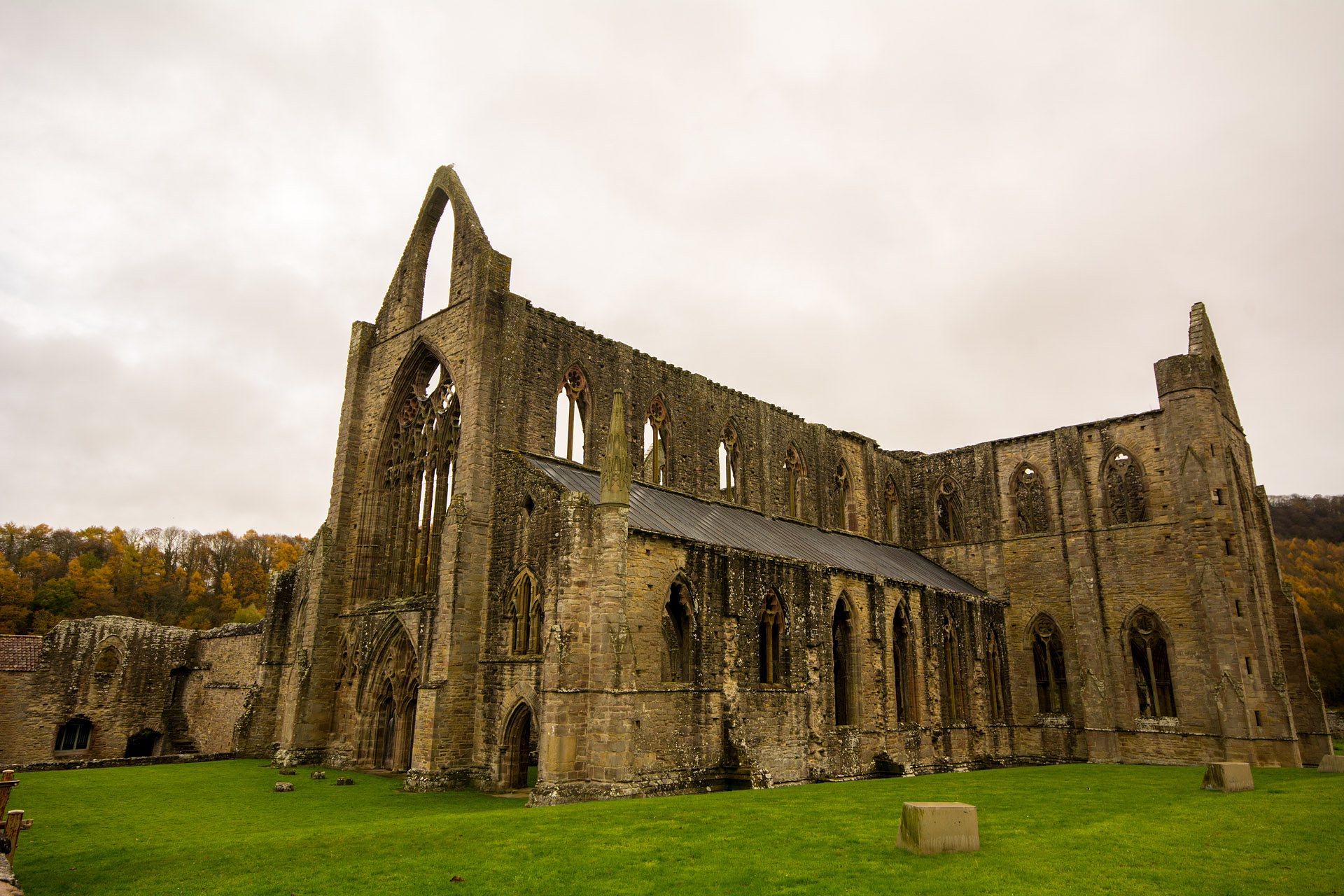 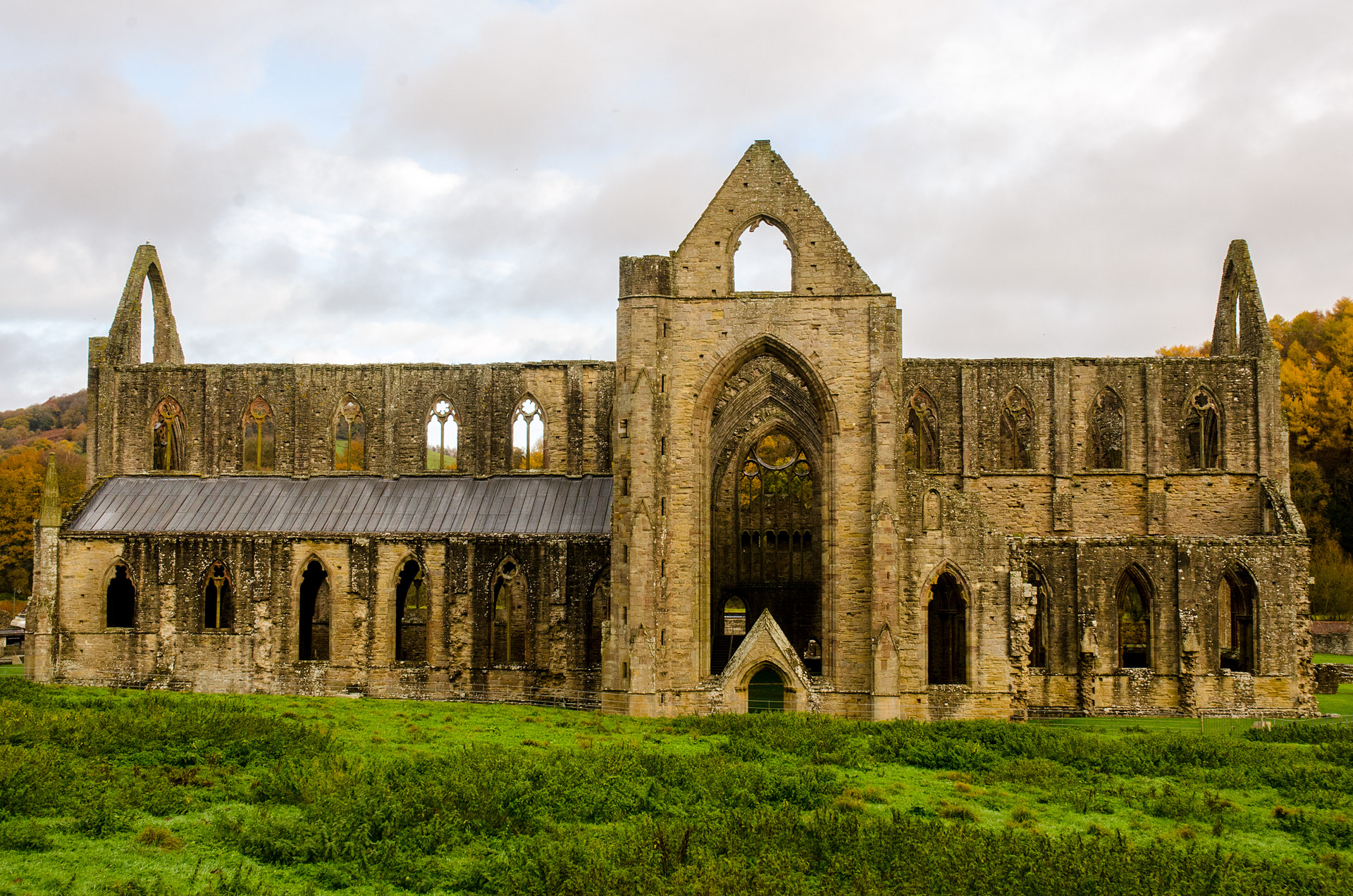 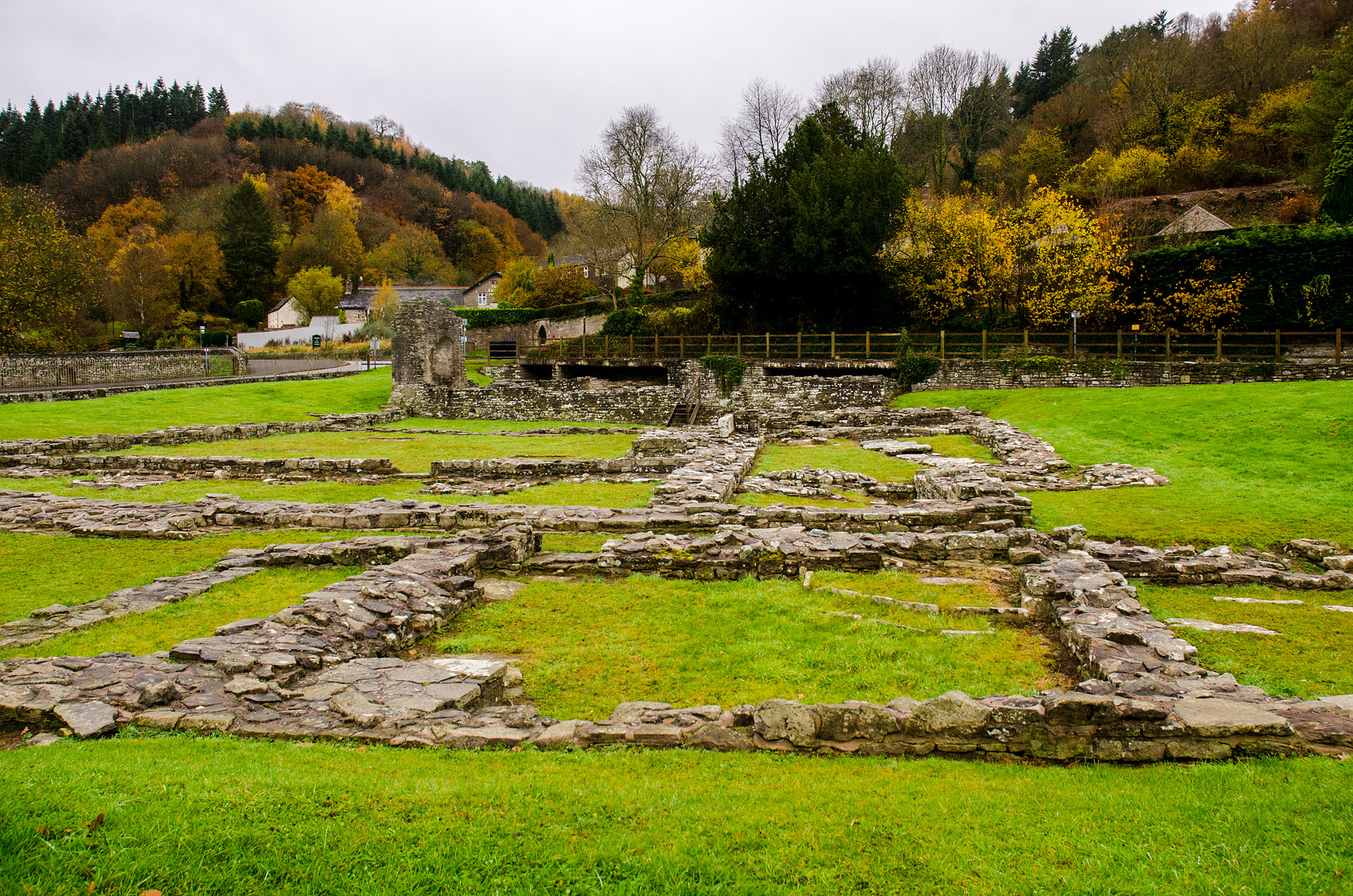 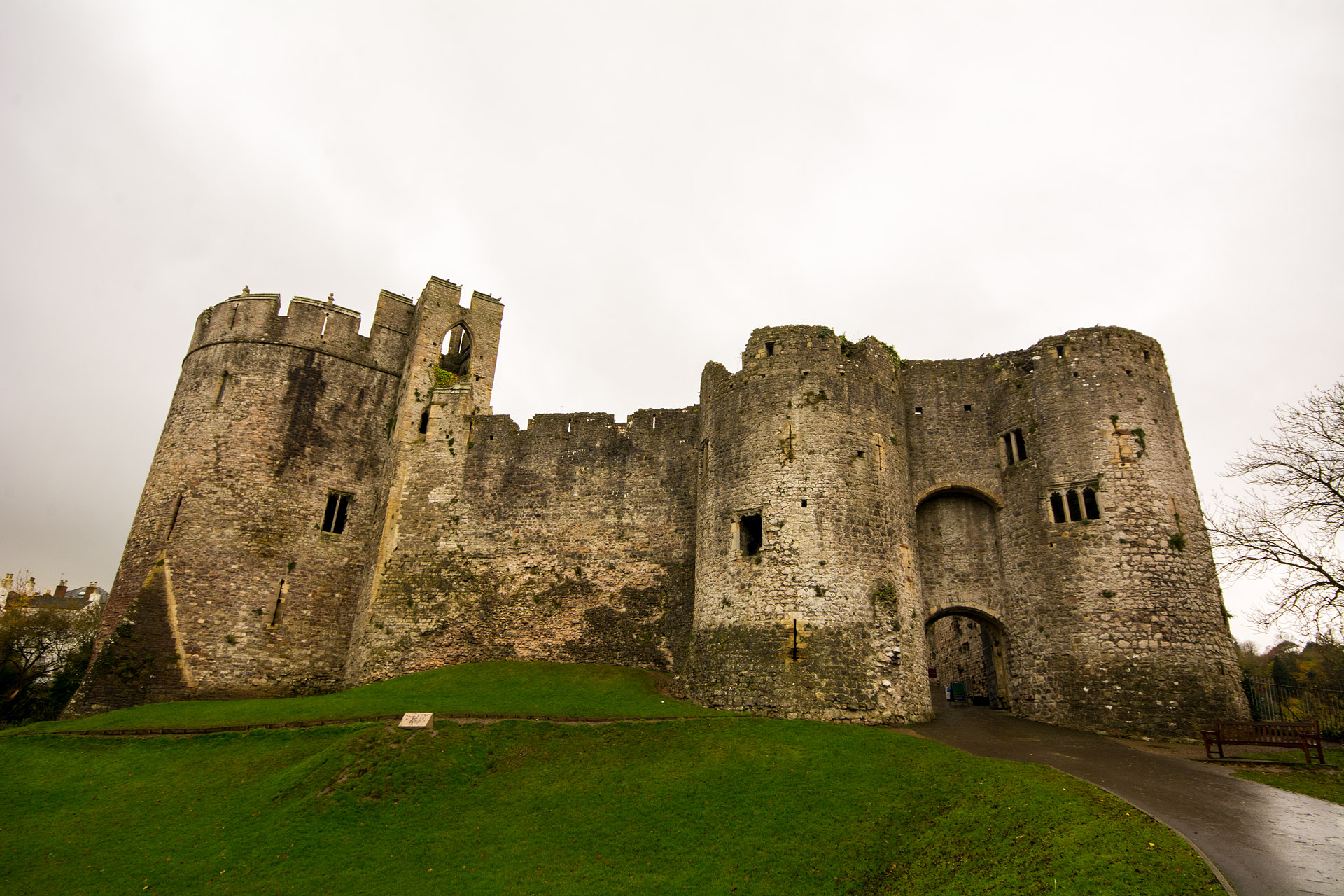 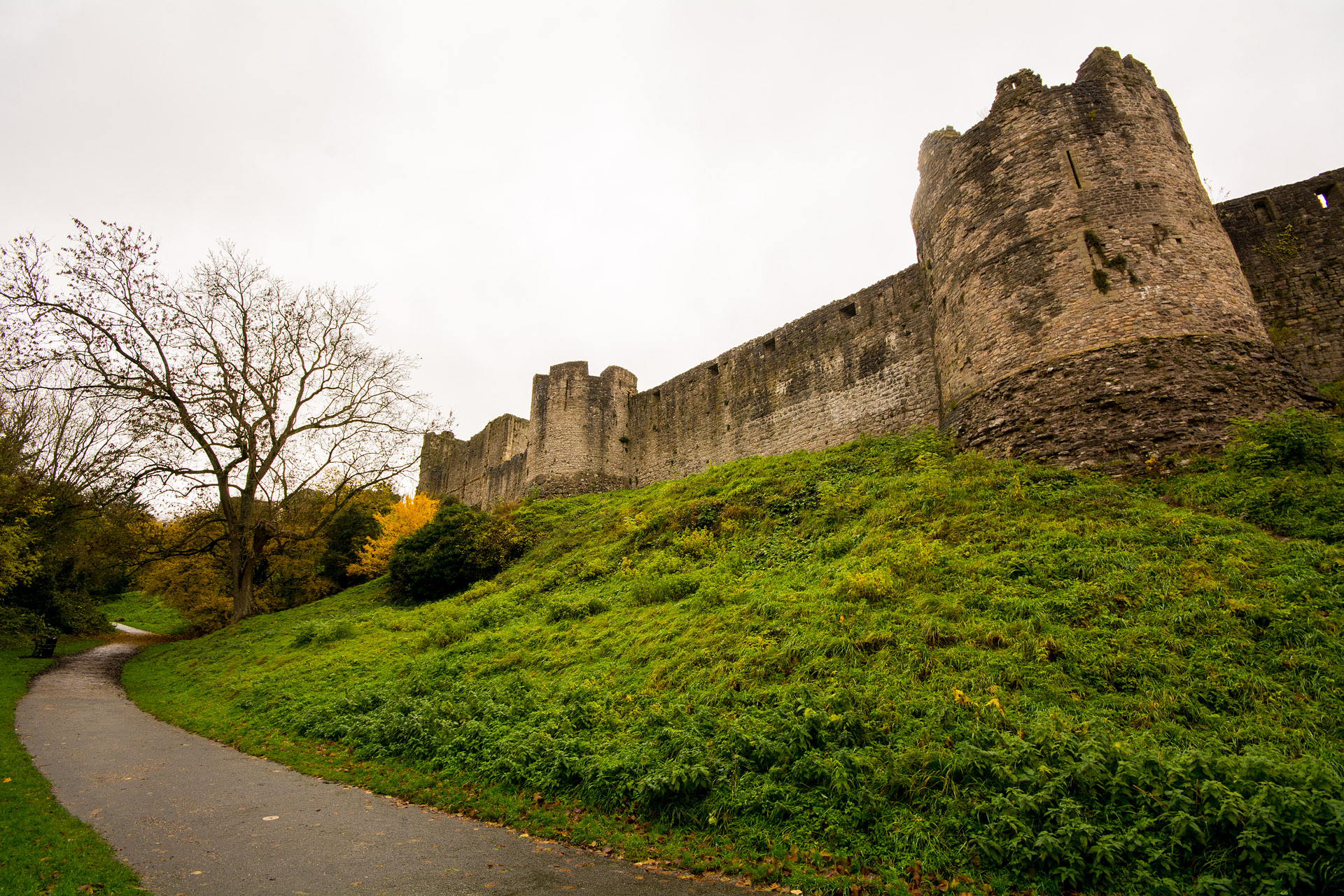 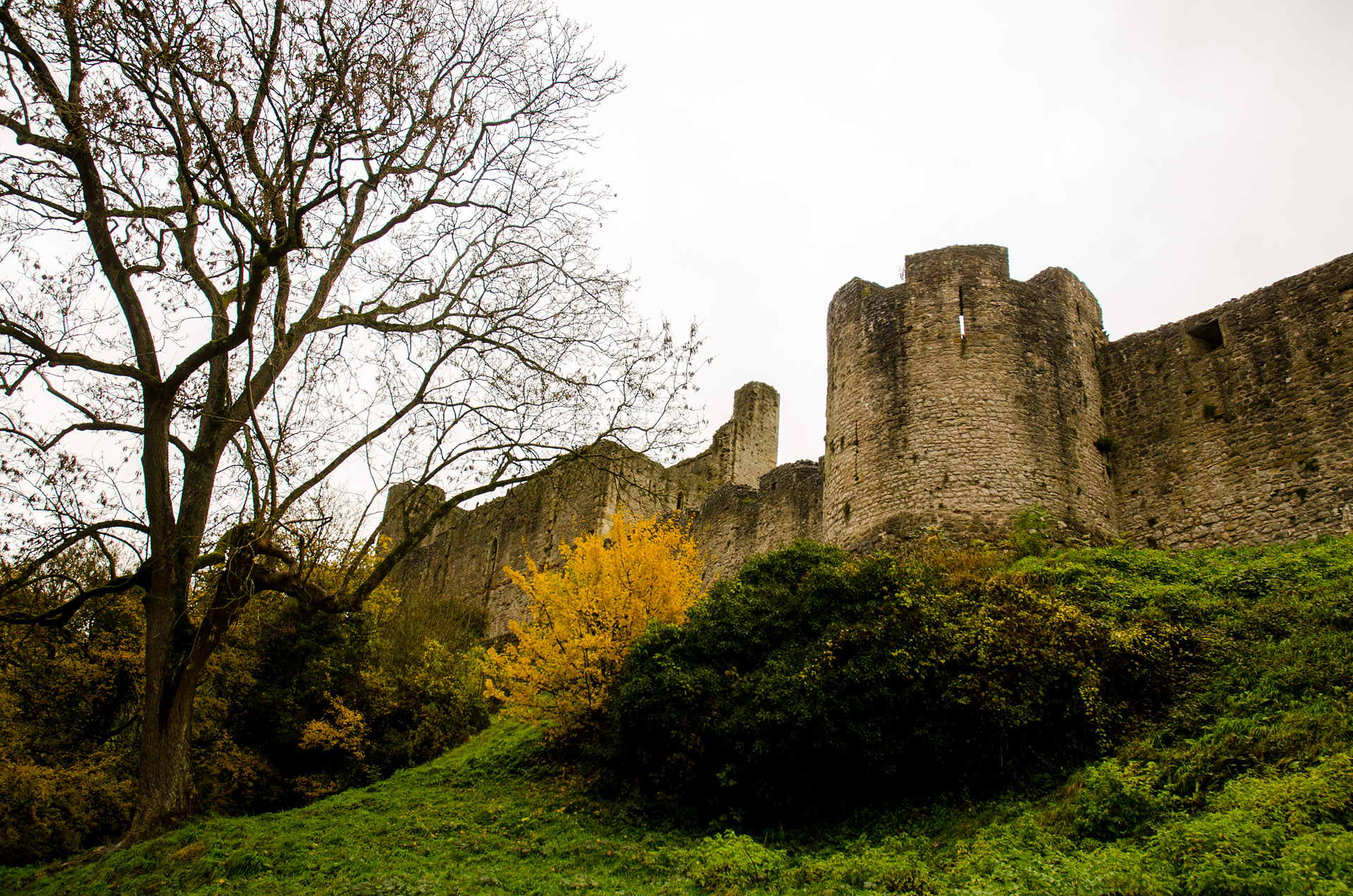 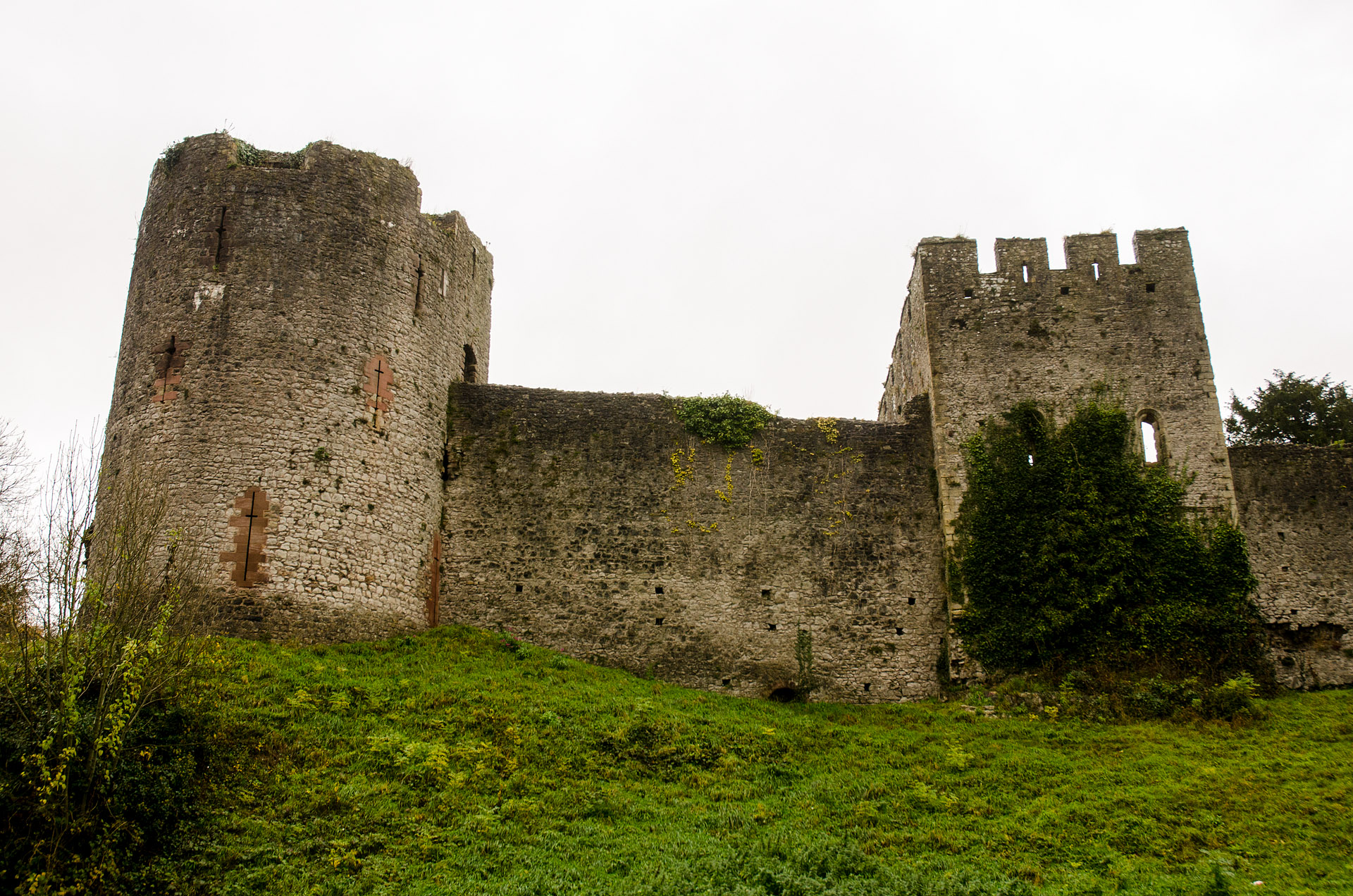 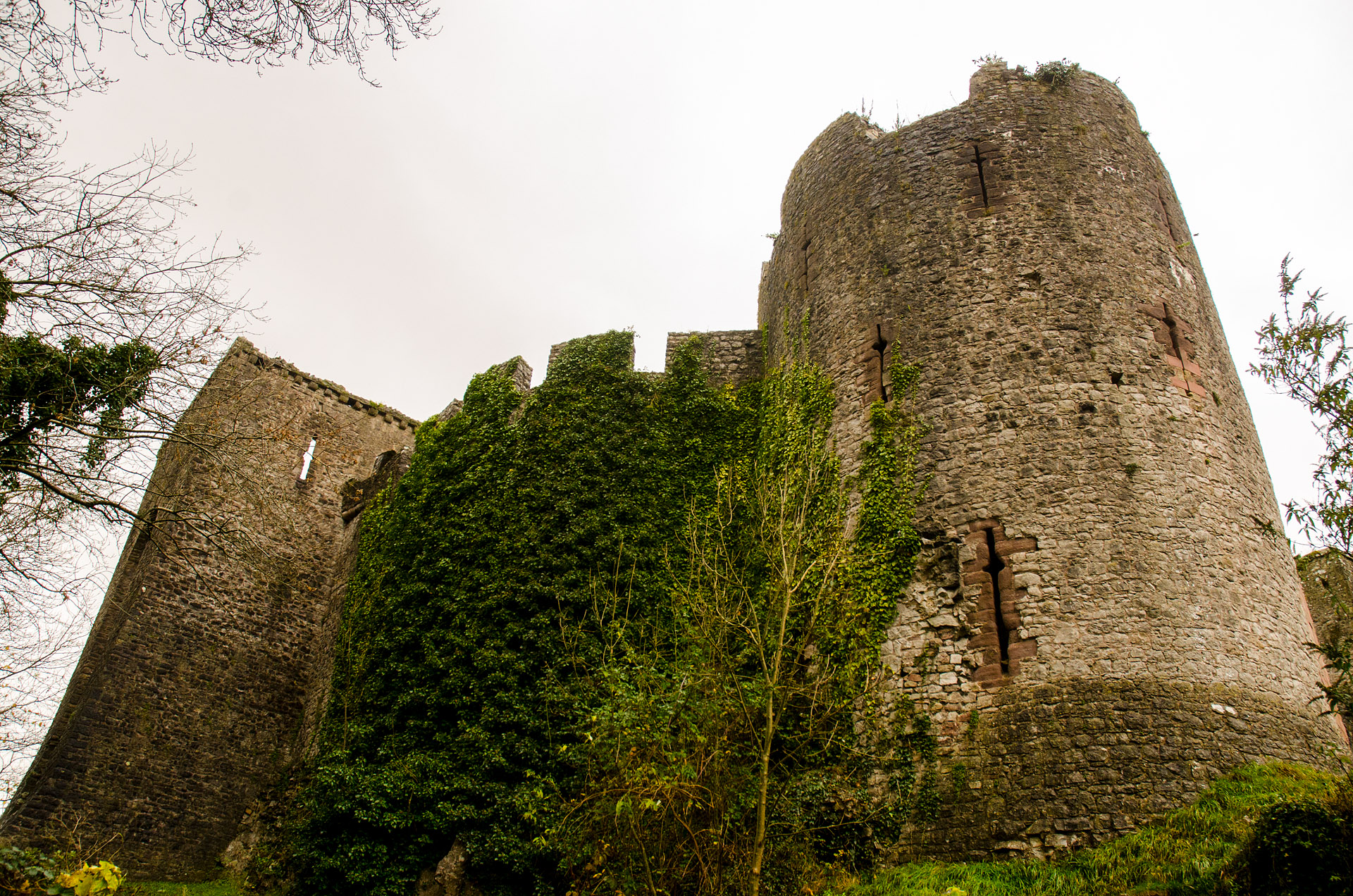 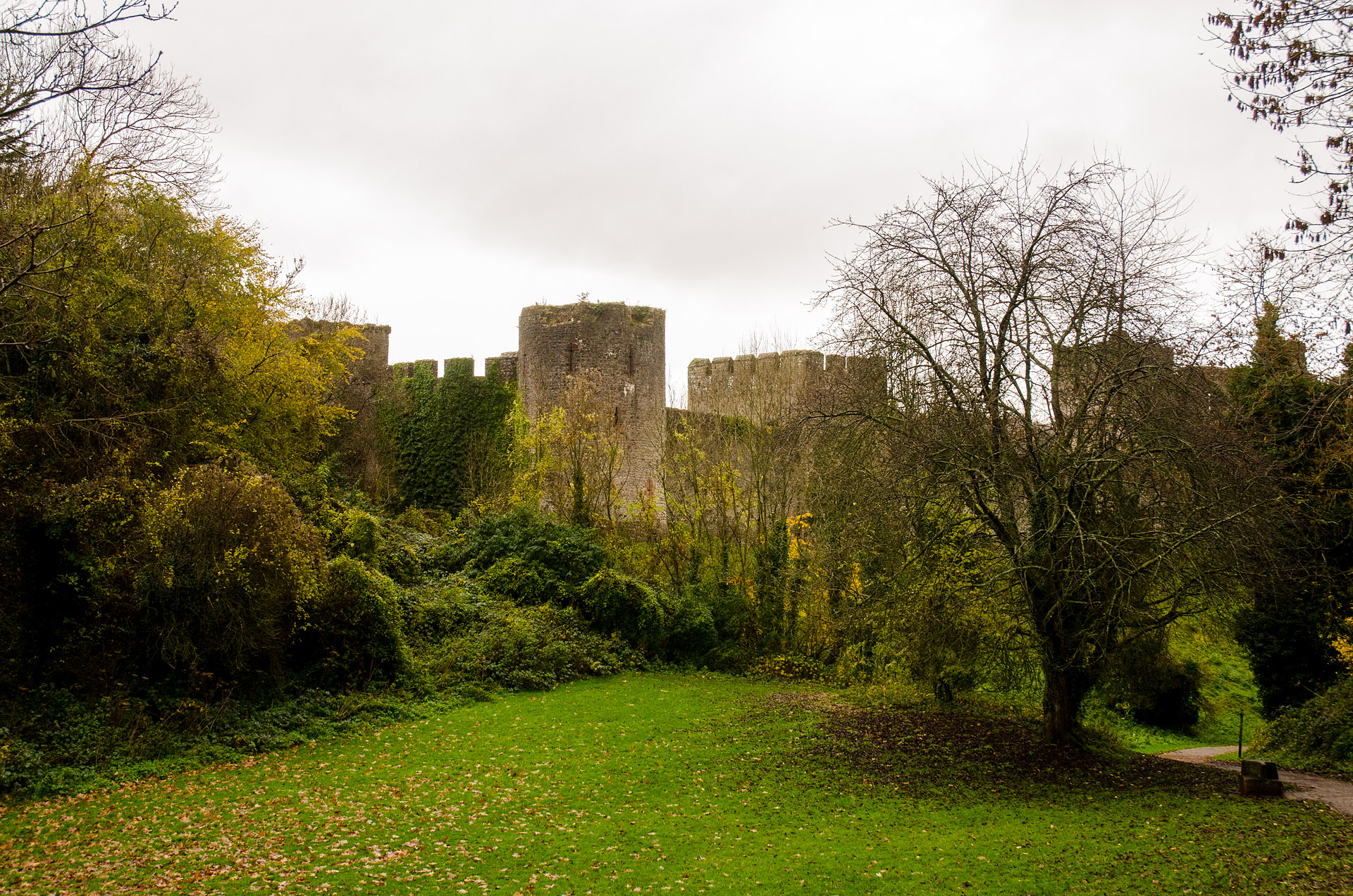