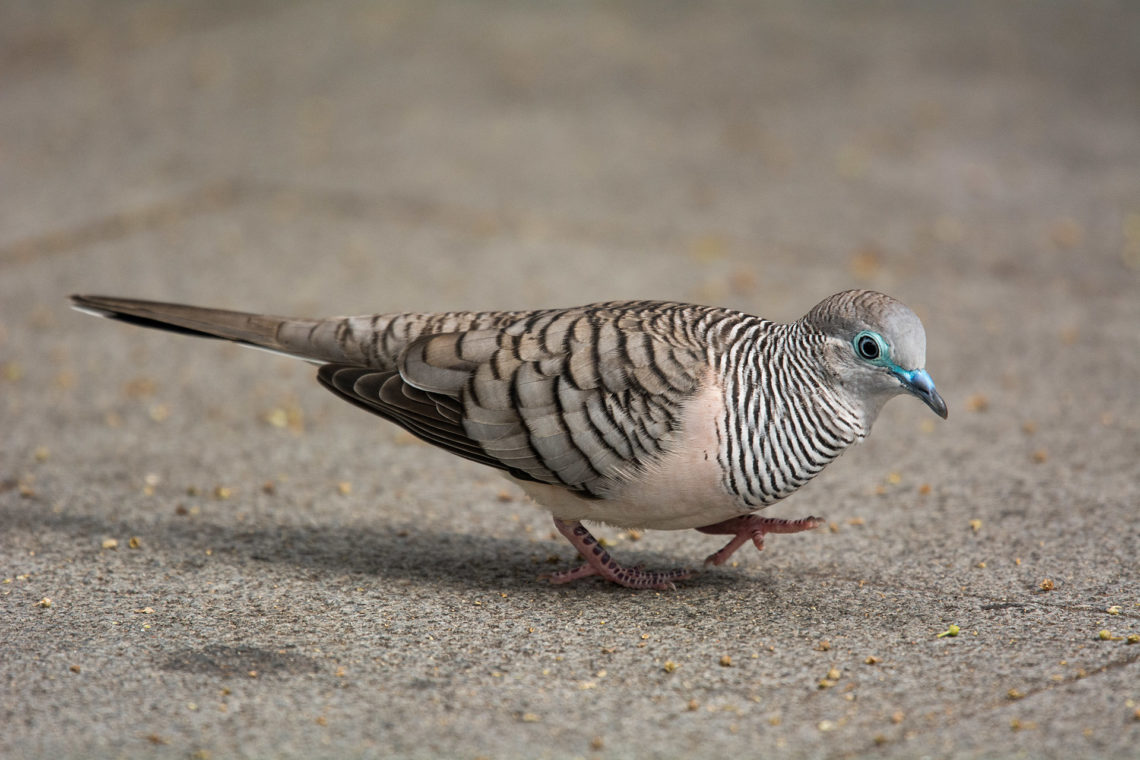 A few of the feathered friends of note below: 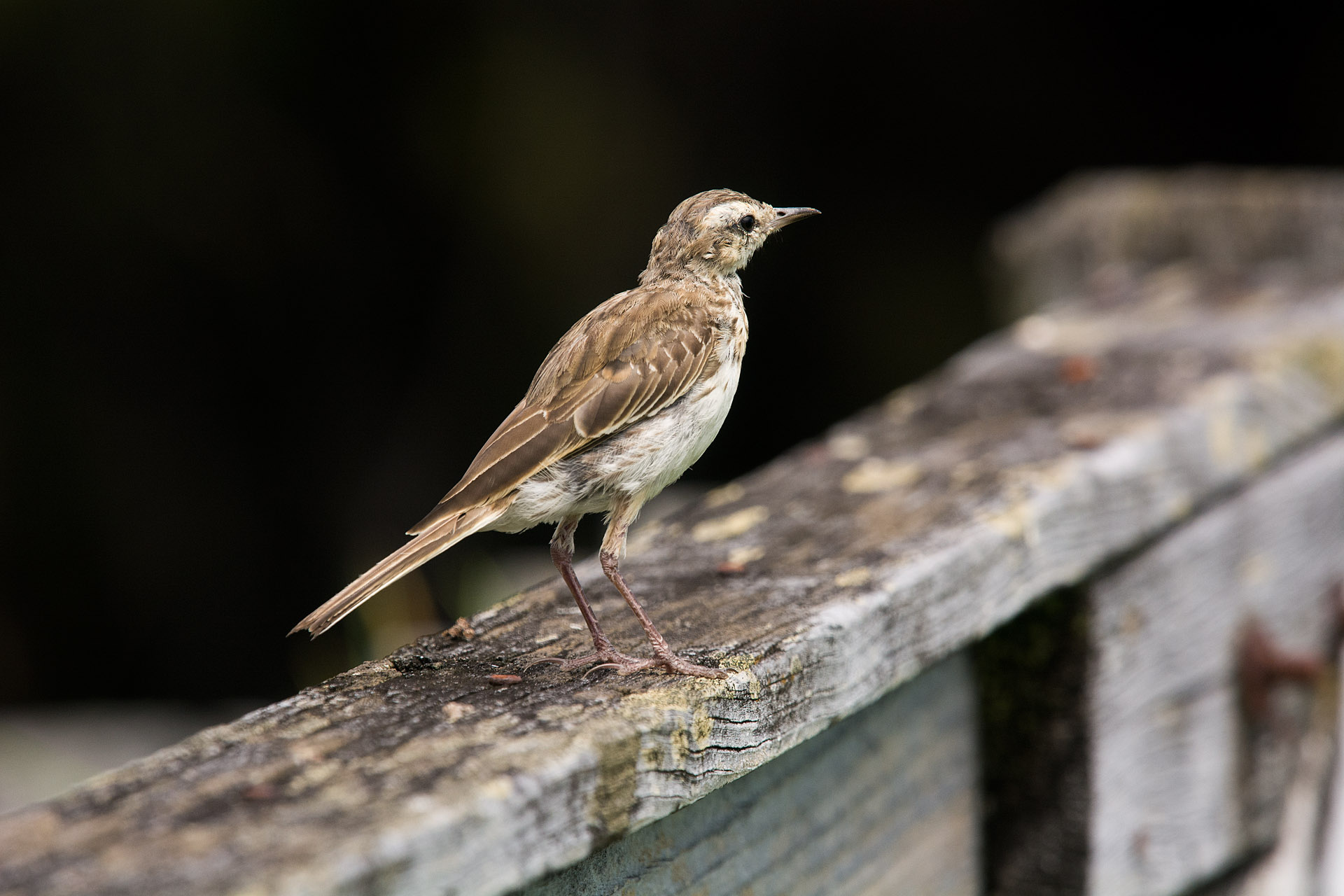 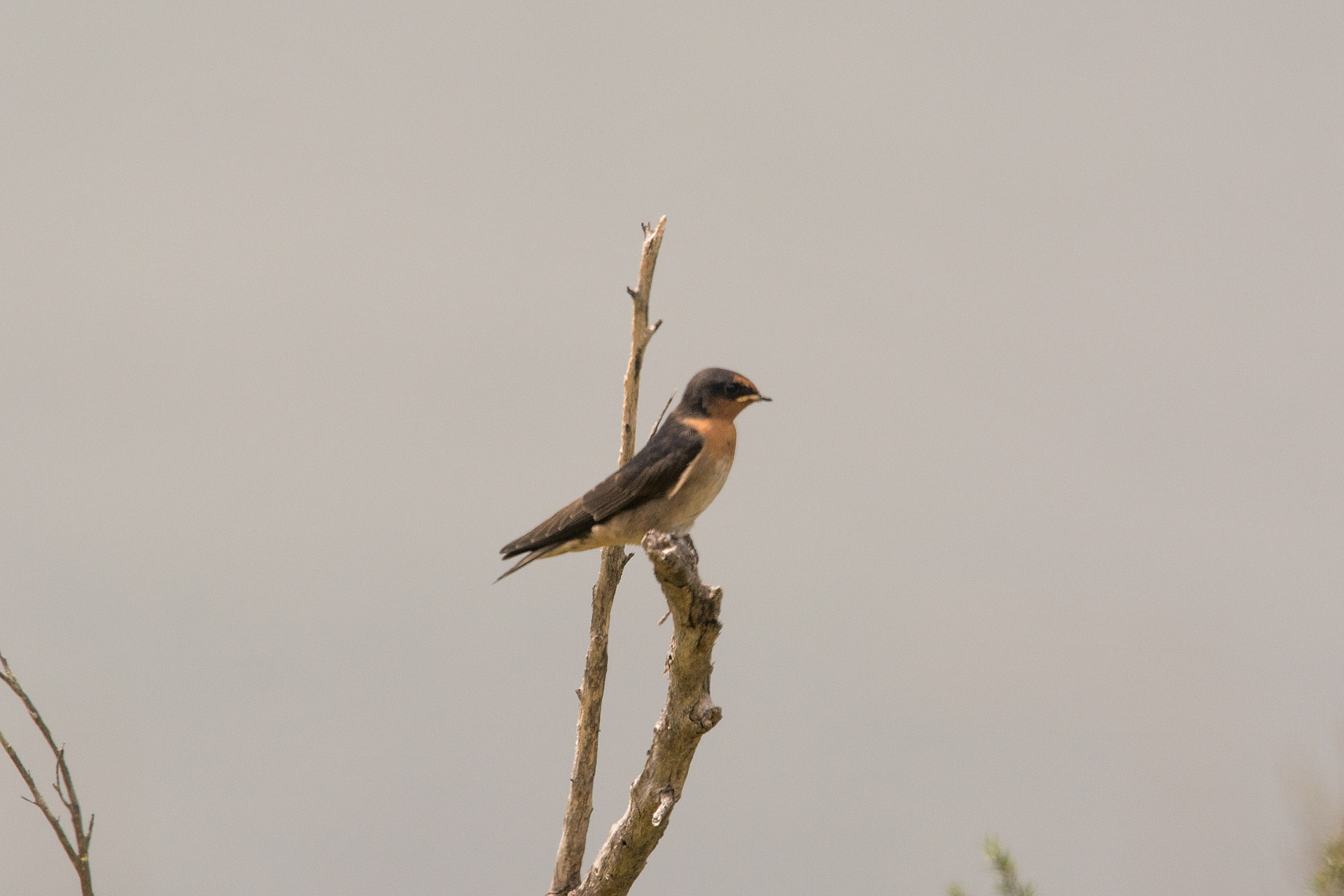 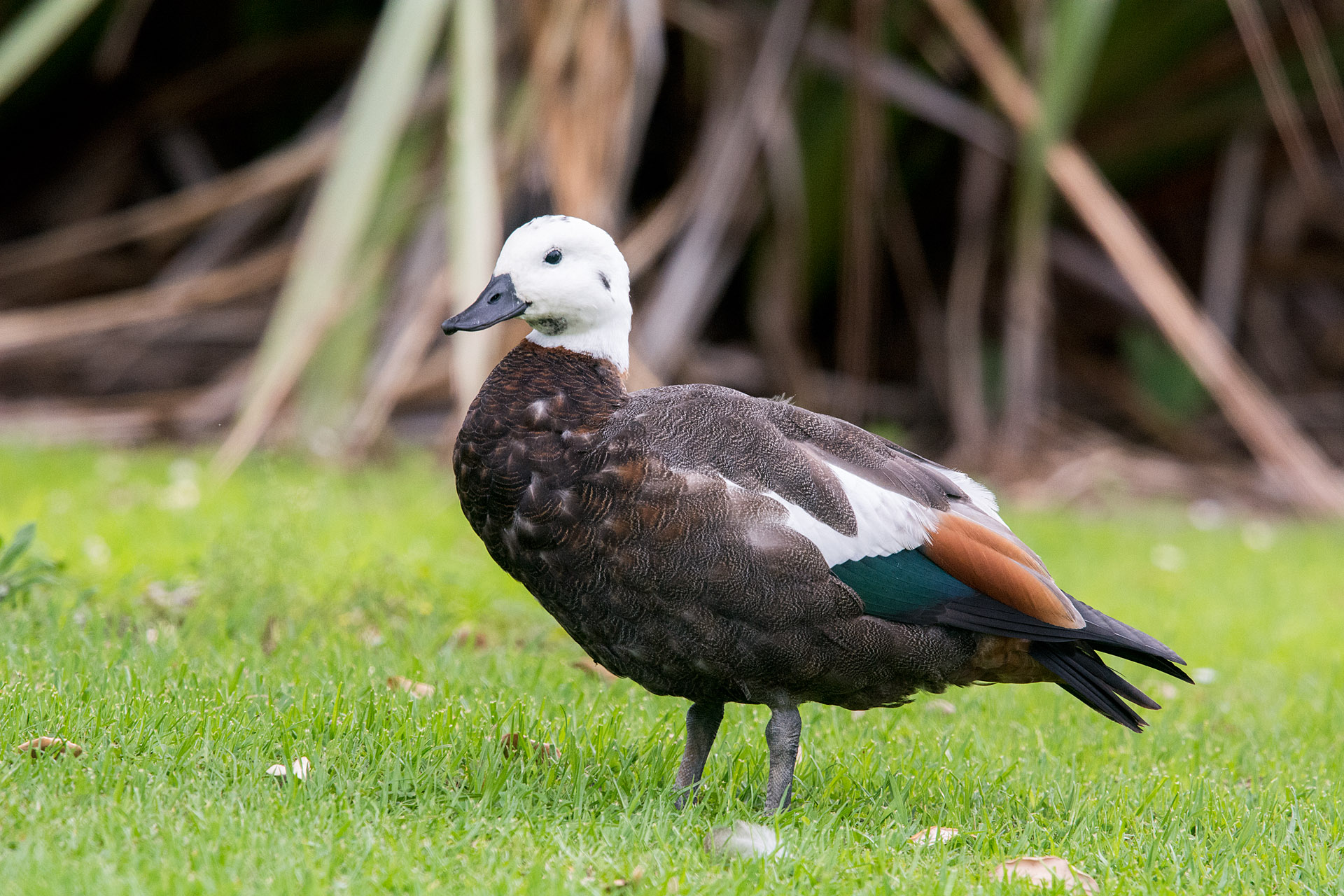 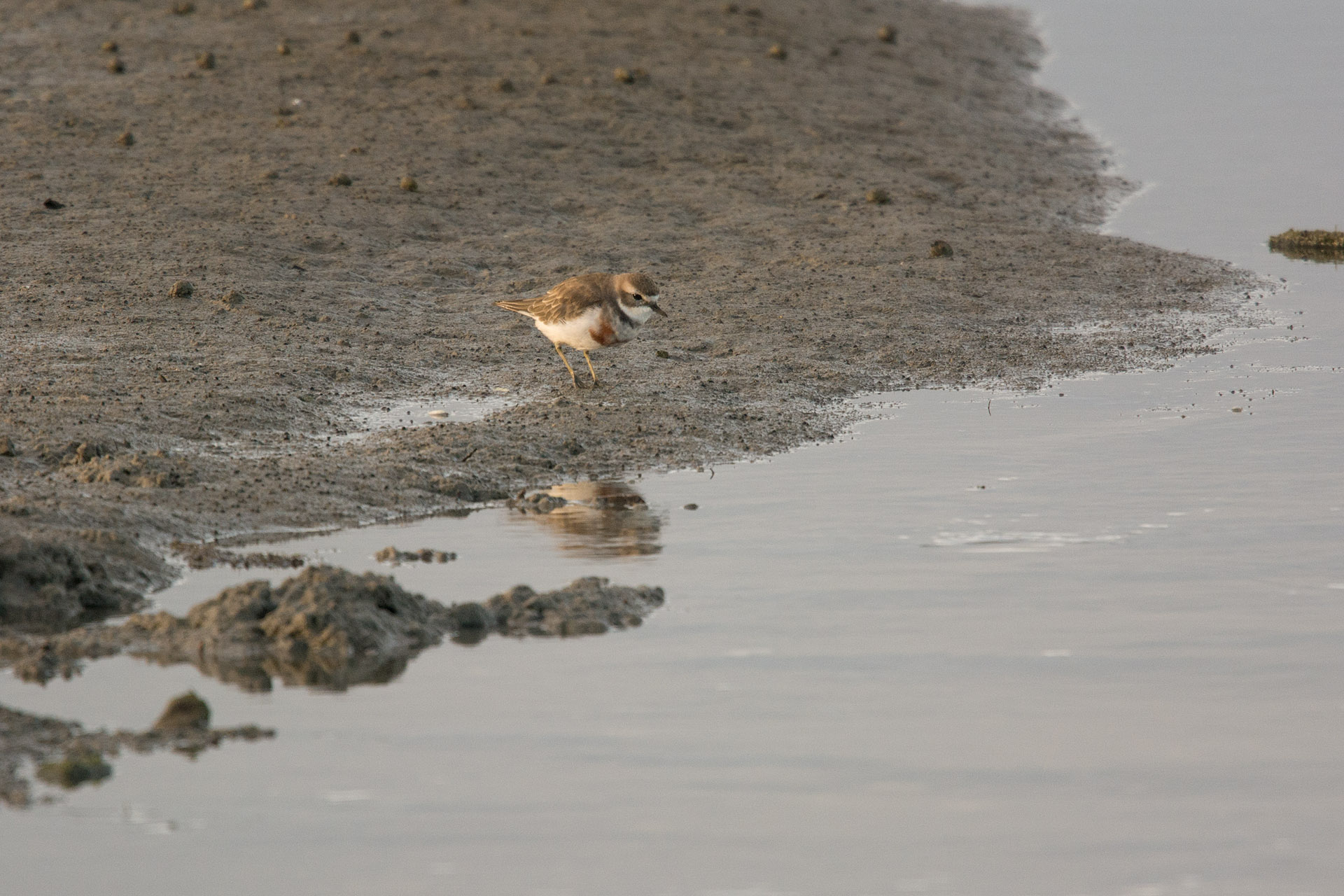 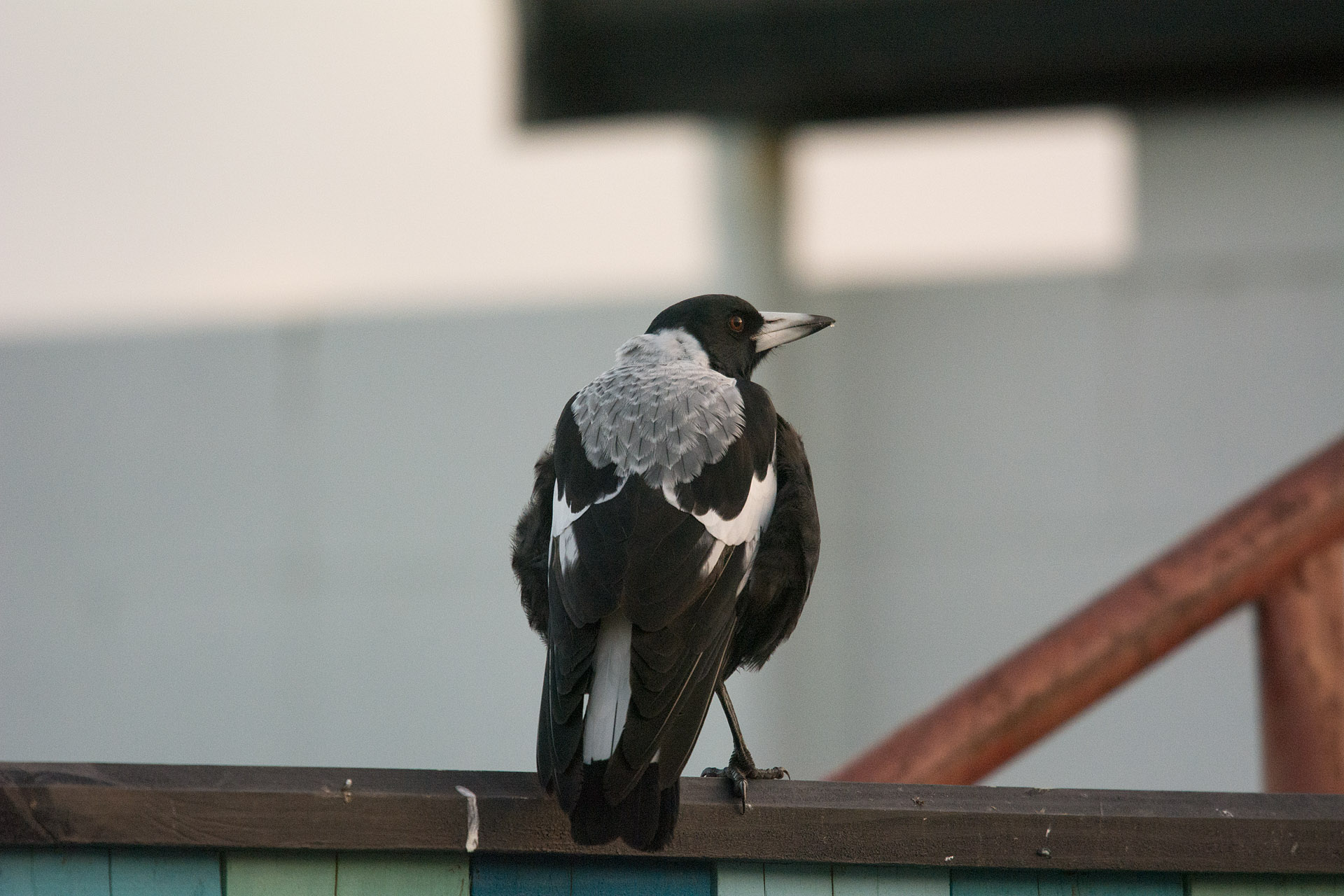 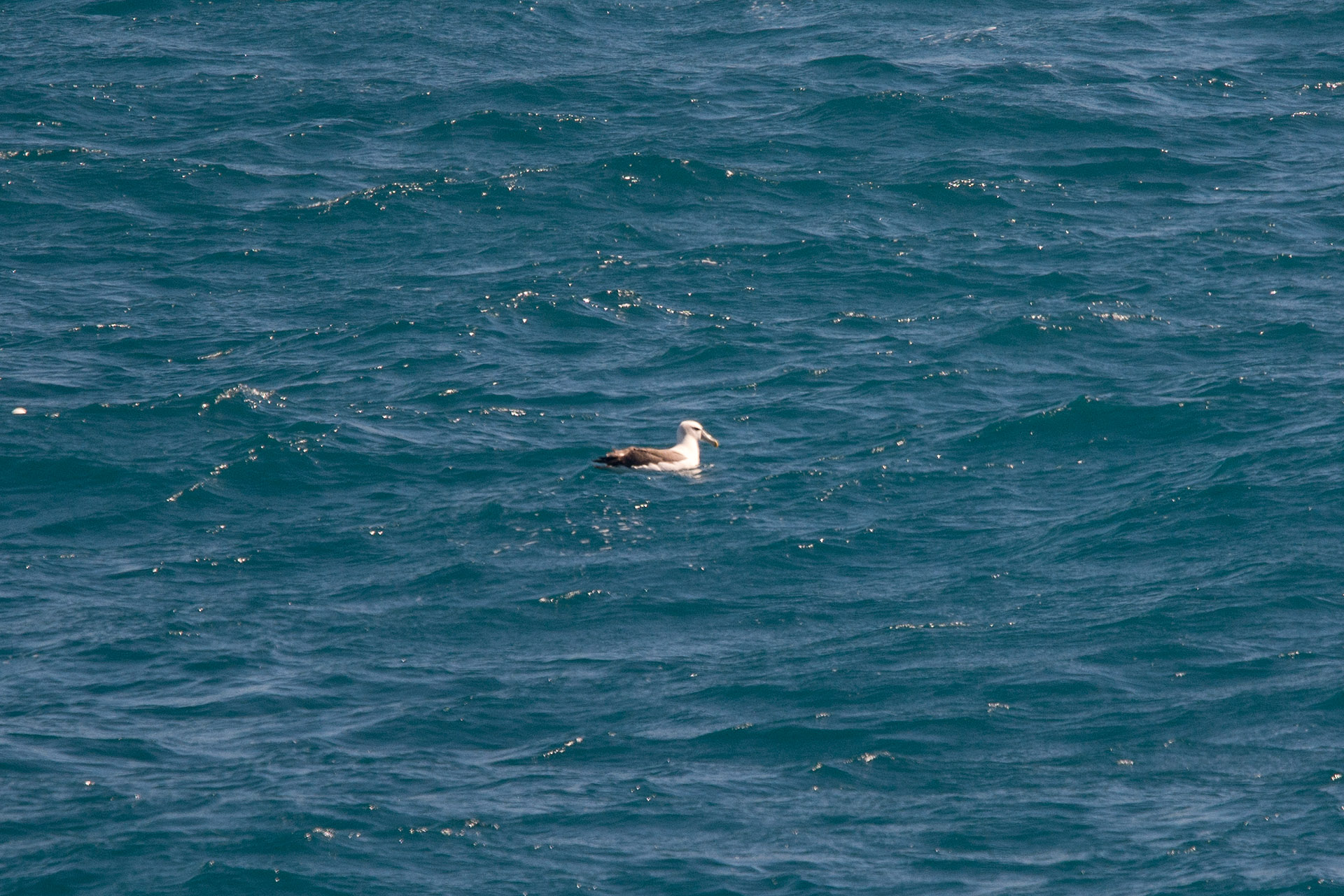 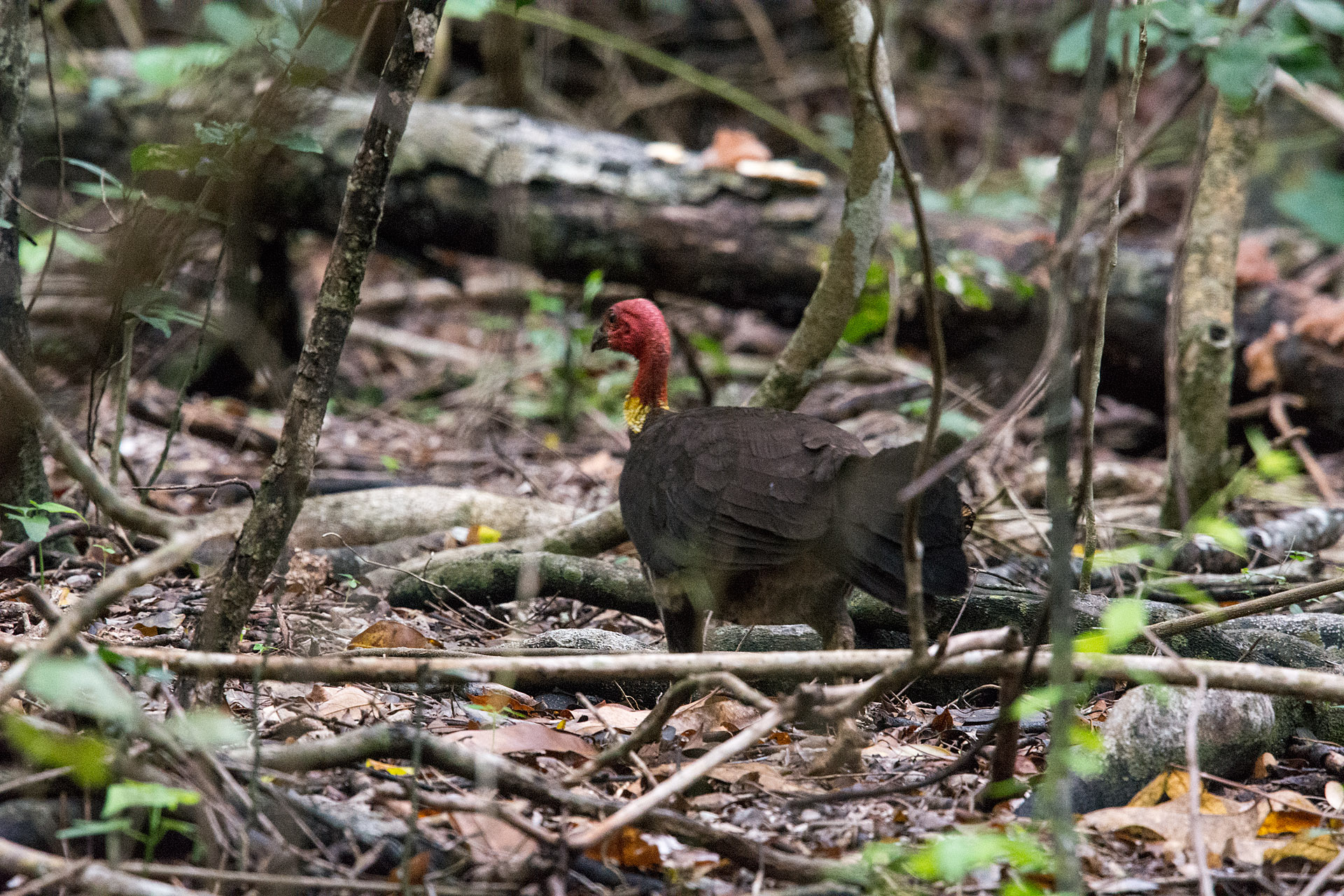 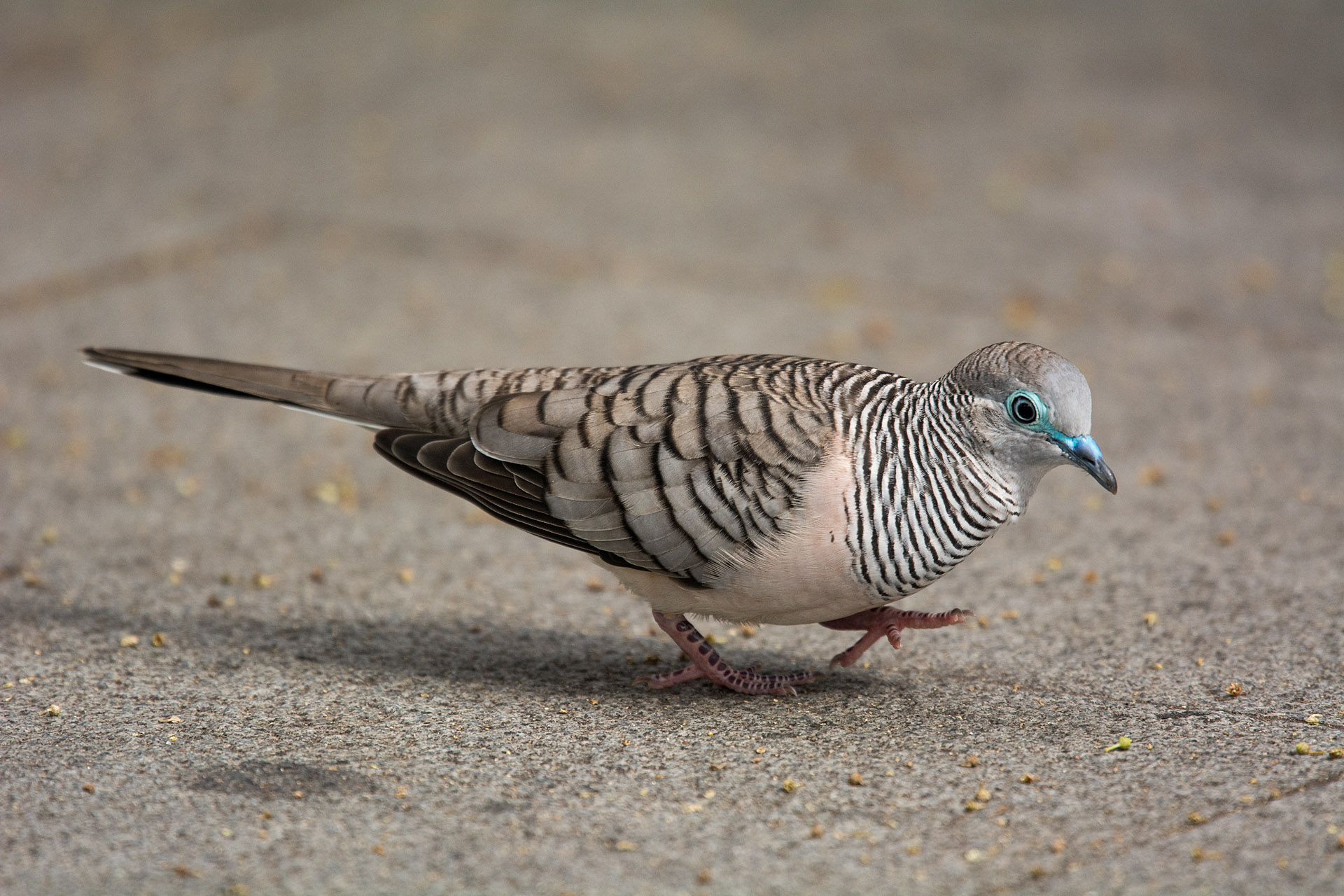 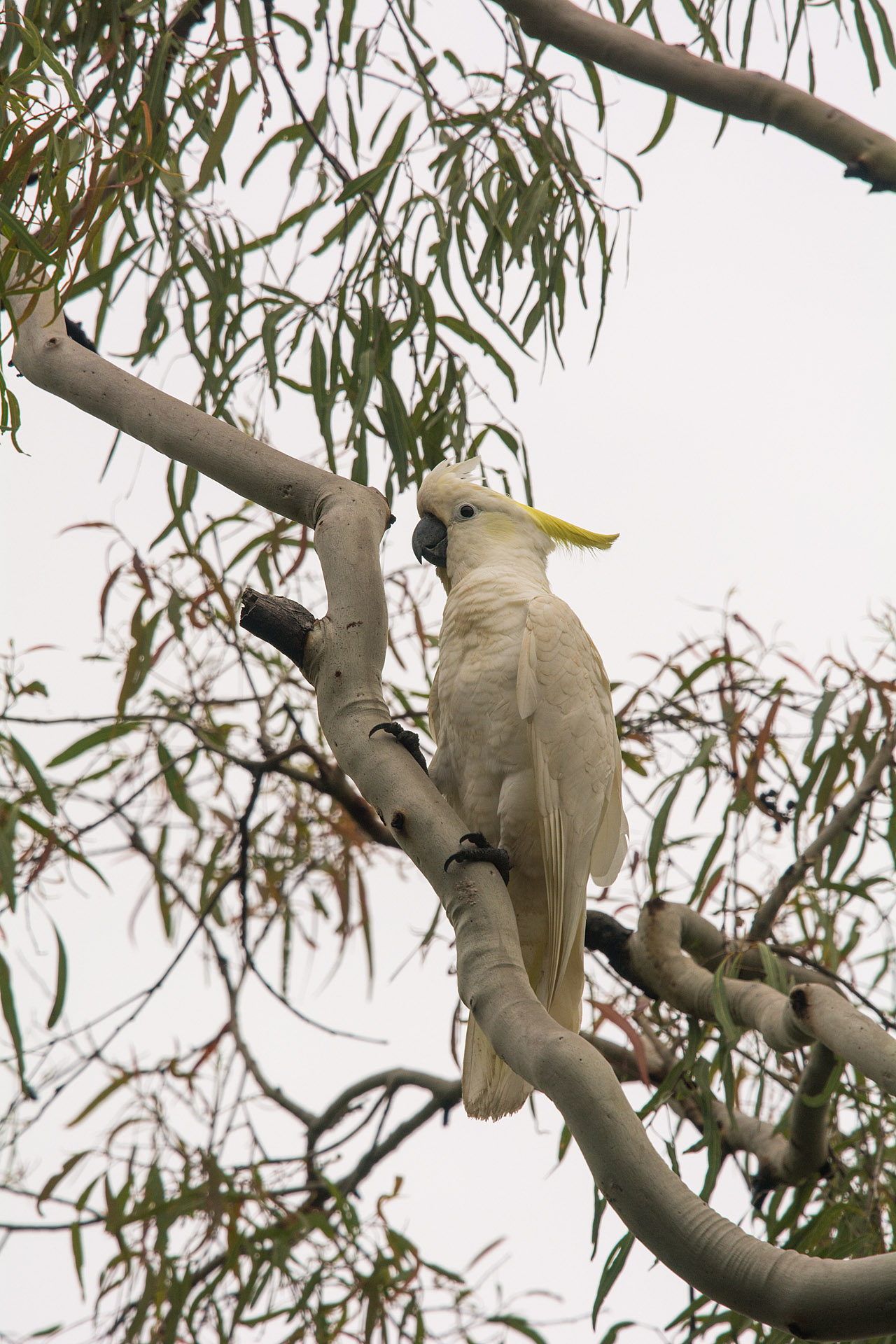 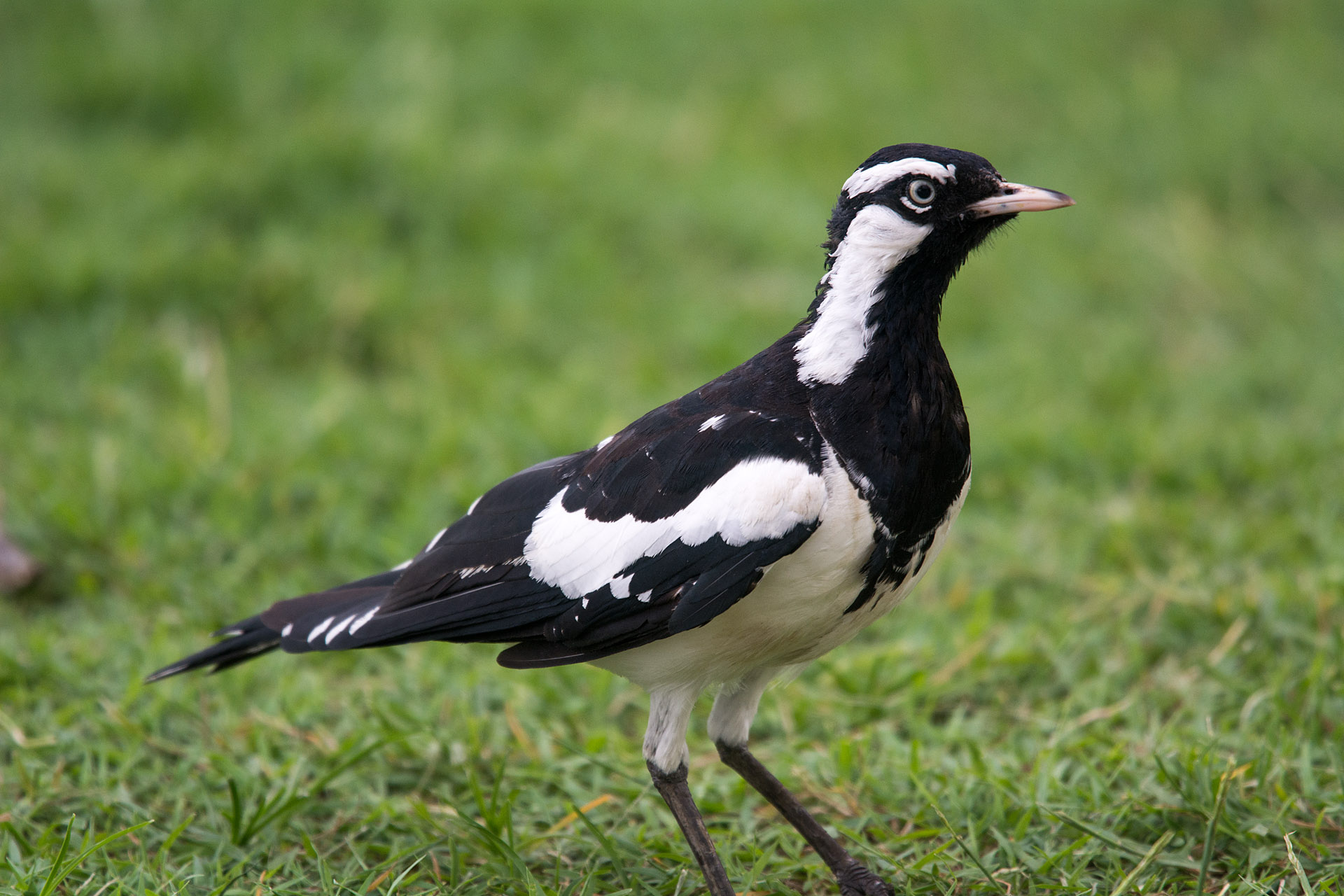 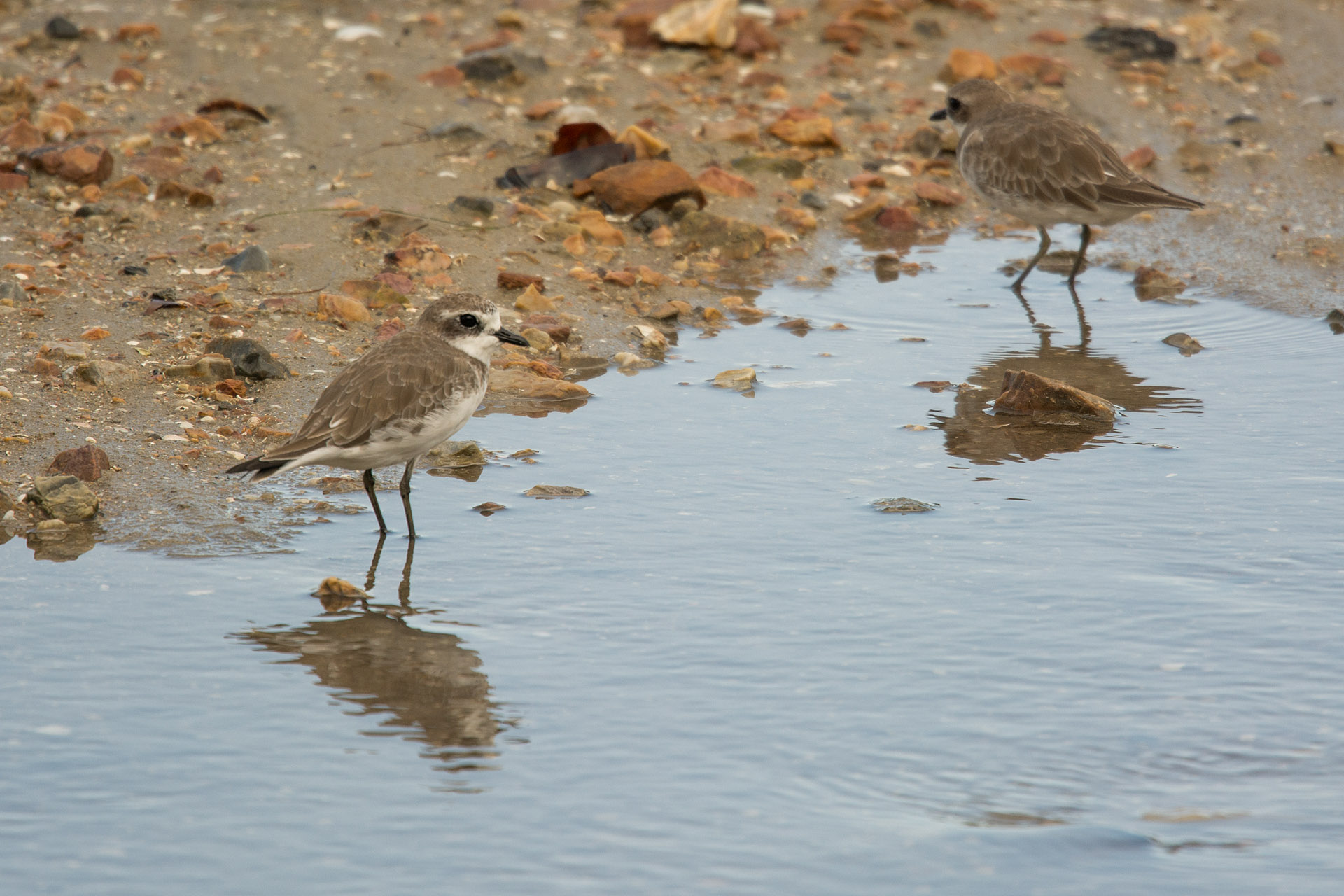 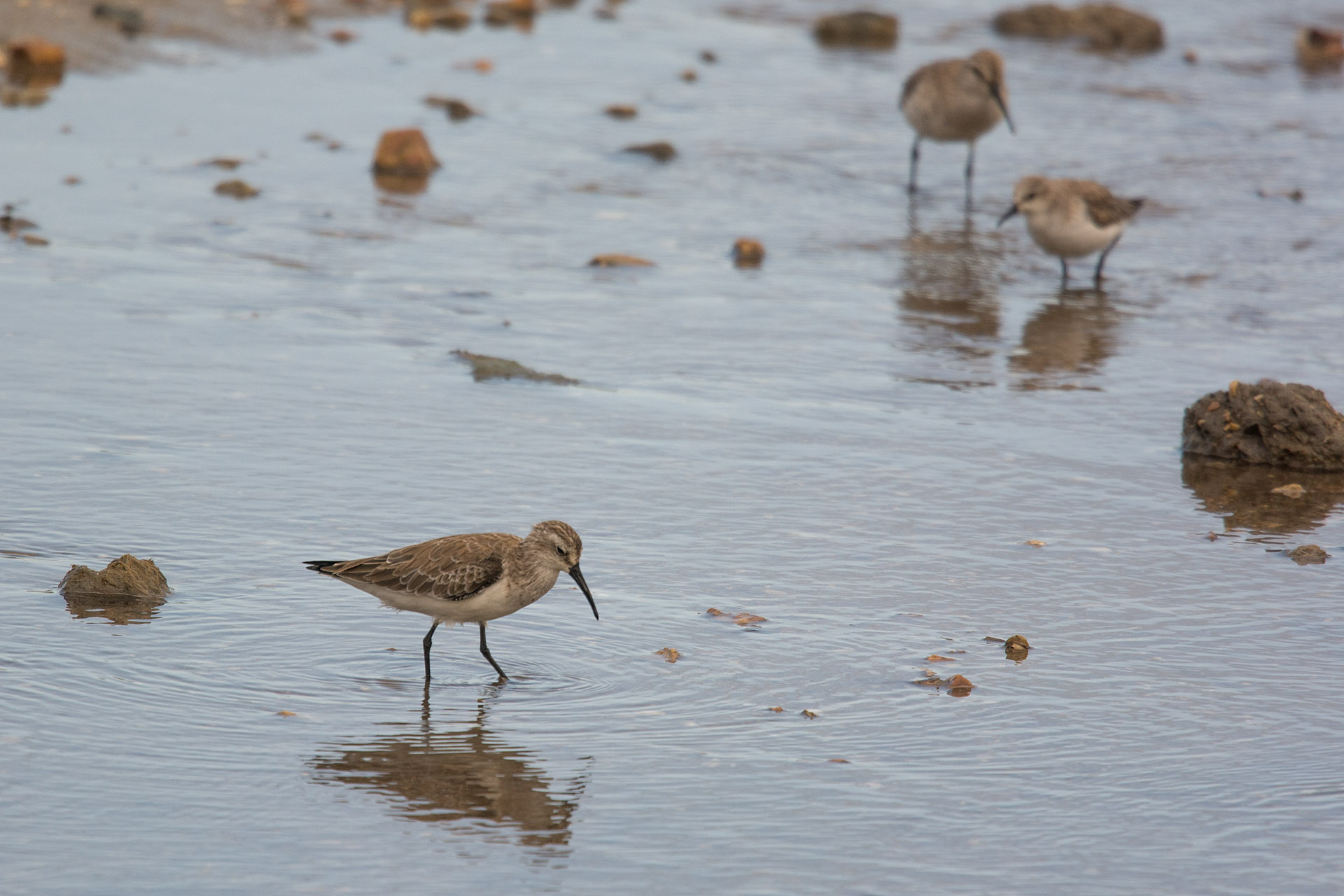 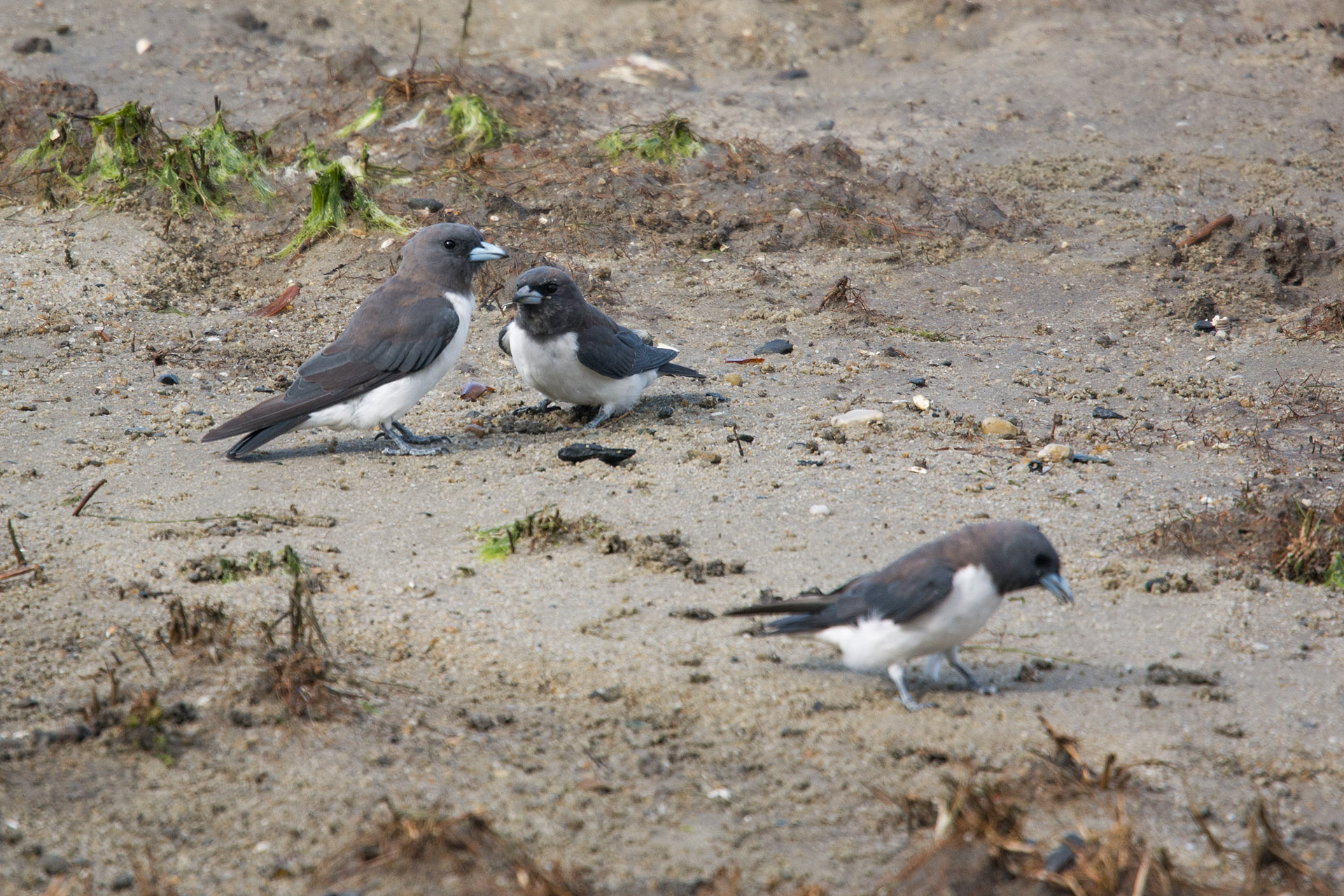 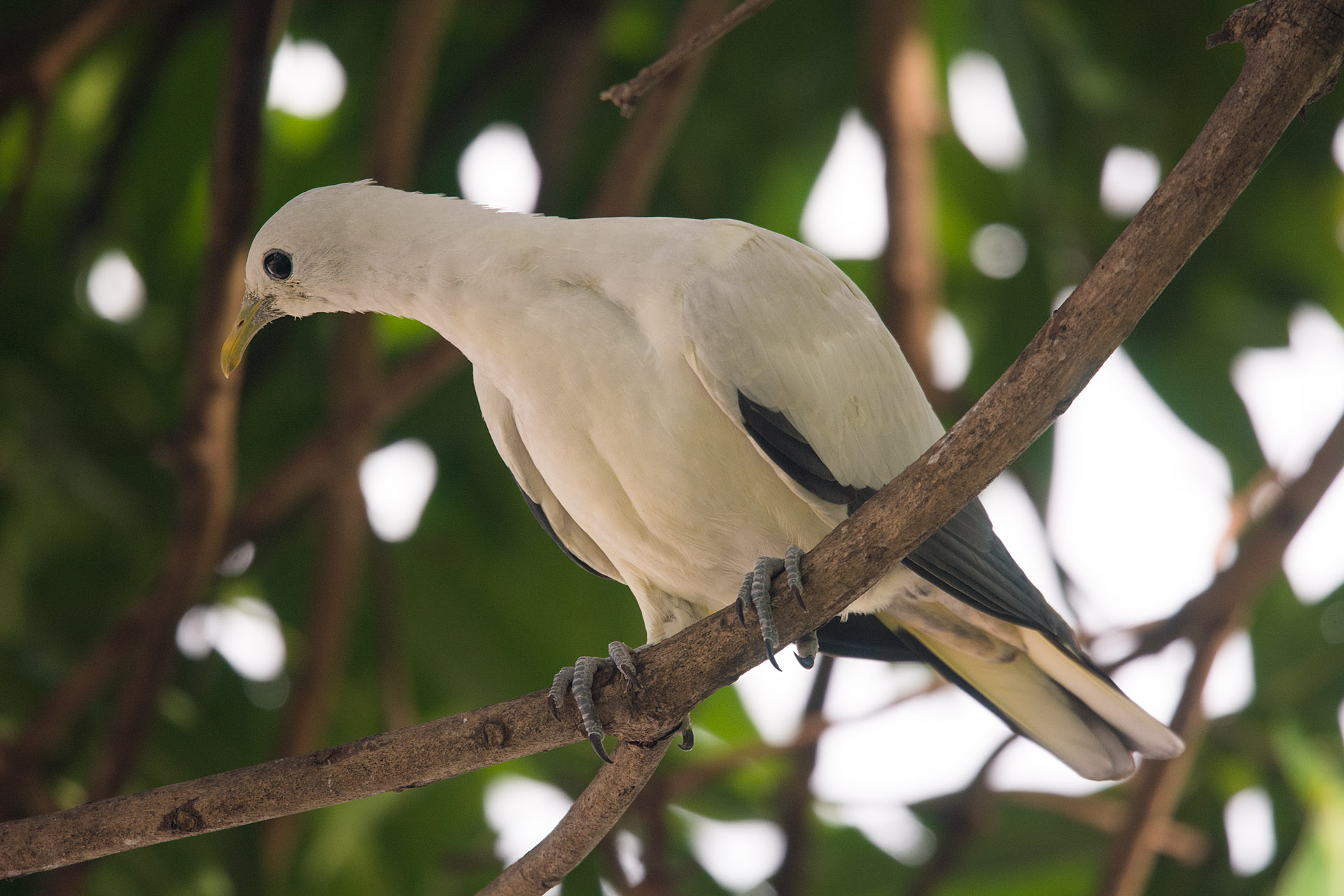 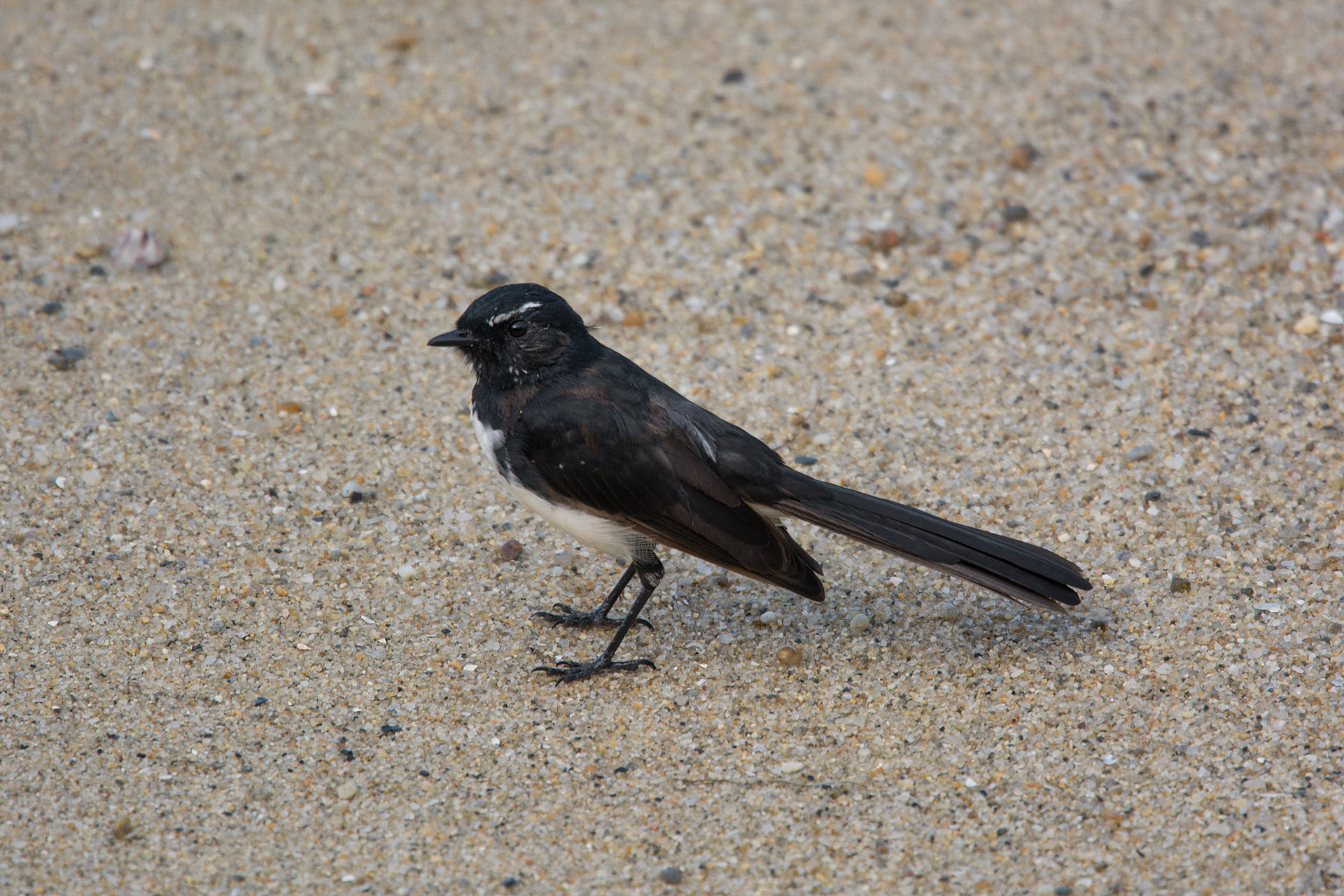 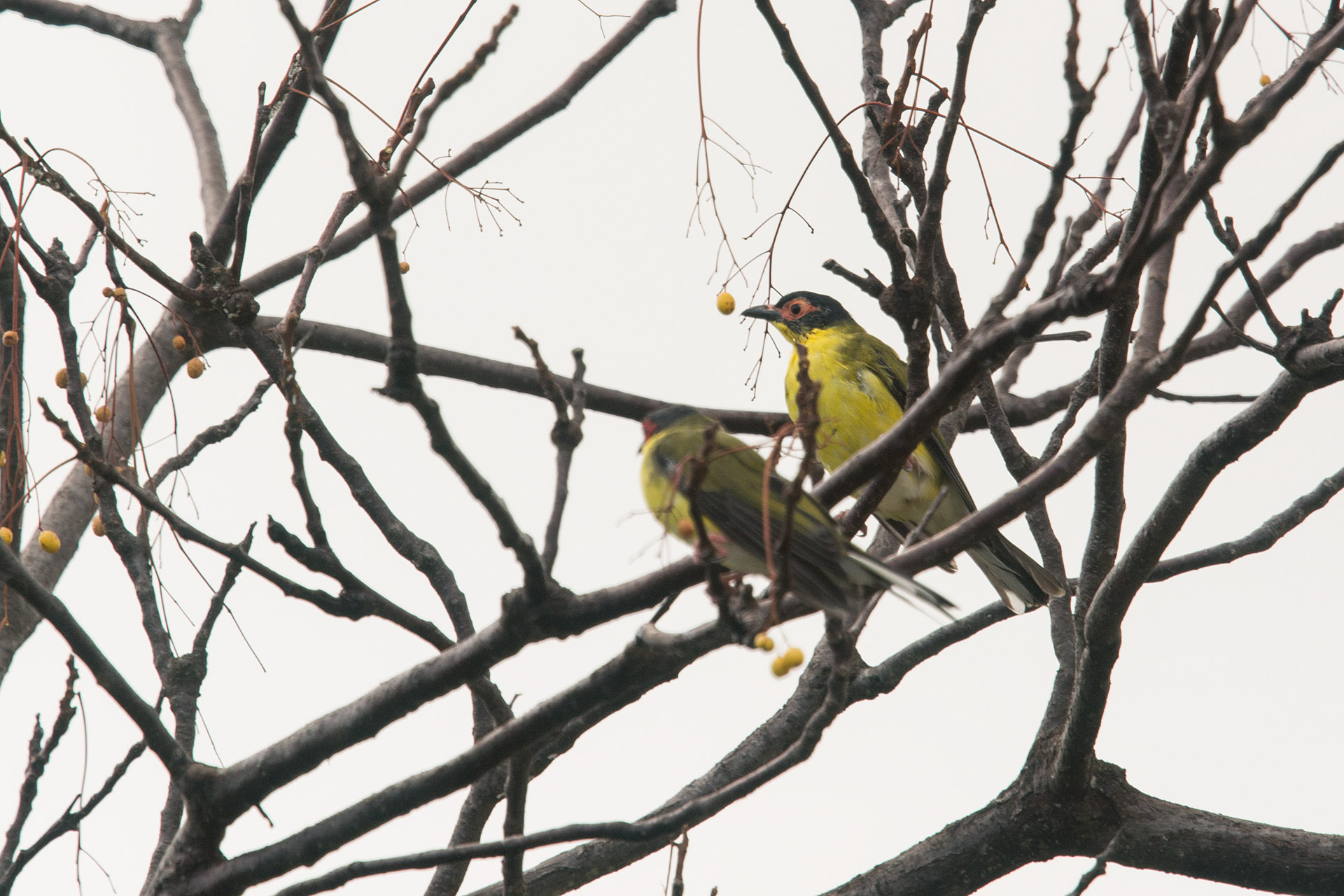