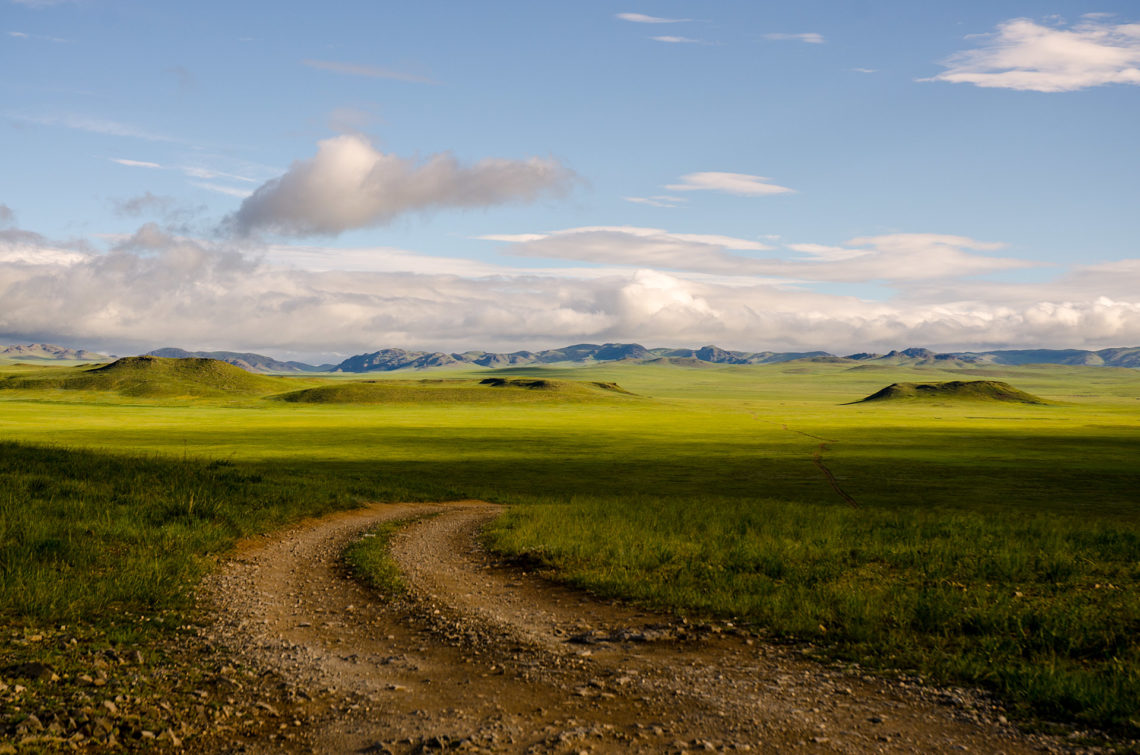 One thing that still leaves me completely dumbfounded is how fortunate we were with the weather on this trip. When we loosely assembled the itinerary, we attempted to put ourselves in particular regions at the best times of the year, weather-wise. One of our friends from Auckland suggested that January was a great (and dry) month for hiking (one of our top priorities), and we knew we needed to be out of Thailand before the start of the heavy June/July rains. The only part of the trip we thought was a big risk was heading to Queensland, Australia in February – the peak of their monsoon season. While we endeavored to plan for little rain, we never expected to have virtually no rain. In our first six months of travel, we had exactly two days that were total washouts (one in Airlie Beach (Queensland, AUS), and one on Kangaroo Island, South Australia). We had one brief (hour-long) storm tear through when we were at Elephant Nature Park (northern Thailand) at the end of April, and never saw precipitation again until early August (our third rainout in the Polish Tatras). After that, we saw virtually no clouds or precipitation again until reaching northwestern Europe (Belgium, Netherlands) at the end of October.

Splendid weather aside, every journey is going to have some bumps along the road. They may be the gentle knots and dips of a rolling country road, a moderate frost heave that erupts unexpectedly from an otherwise smooth pavement, or a massive pothole that warps your tire on impact. Luckily for us, the bumps were few and far between, typically giving just a minor jolt before the path smoothed out again:

In sum, these were really trivial (and infrequent) challenges to be met with. Neither of us was ever once ill or injured, the weather was fantastic, and we had surprisingly few travel delays given the amount of transit we did across three continents. I mean, I clearly still harbor some bitterness about the notoriously restrictive Russian visa process, and I do hope that, now that we’re back in the States, we can get our lemon of a GoPro replaced. But really, we could not have asked for more. And while we did face this short list of fleeting setbacks, every one resulted in a positive outcome. In the end, what’s life without a few bumps along the way? It’s those little trials that surprise and challenge us that ultimately make us better appreciate the smooth ride.