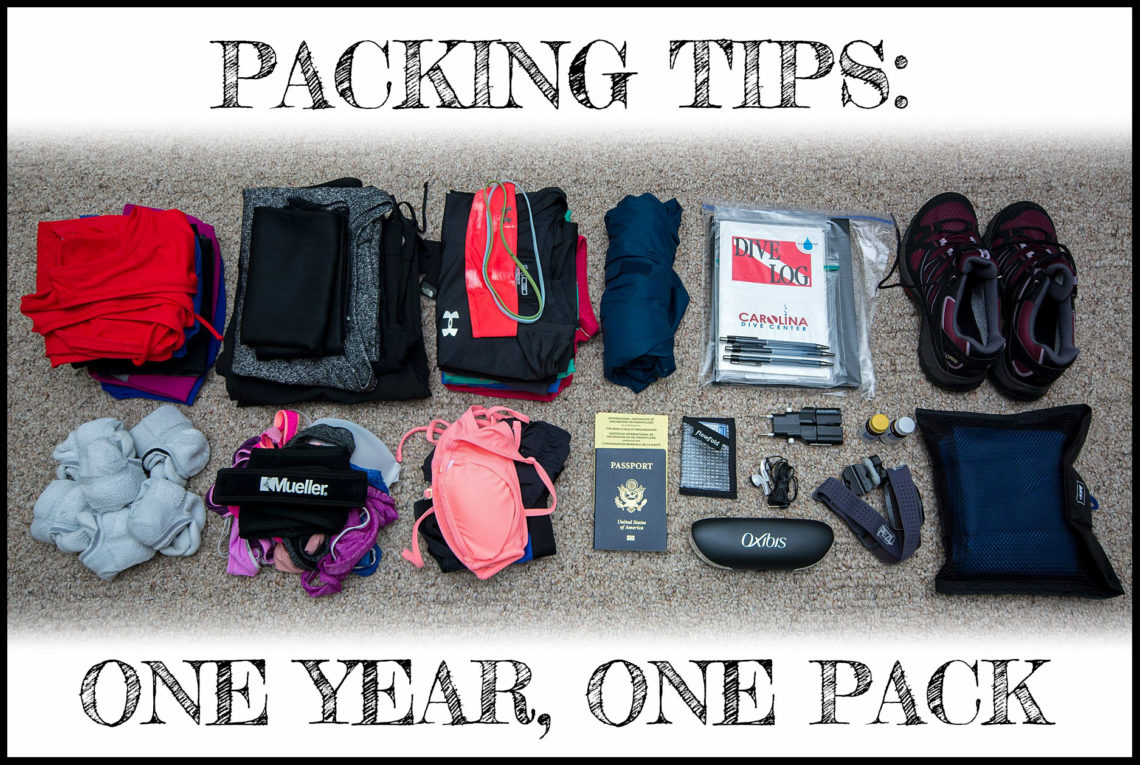 When we left the U.S. in January, we kind of wondered how well we did in the packing department. We thought we had done a pretty decent job, but we still had our doubts. Did we pack too much extra crap? Not enough? Did we forget something critical?

We did a ‘practice pack’ about six weeks before leaving on our trip, which turned out to be hugely important. It left ample time for everything to not fit in my original pack, for my ensuing panic attack, and for us to purchase a more appropriate bag. Now that we’re back in the U.S. a year later, let’s revisit the topic of packing:

Jenn – as of April 25th, every item had been used with the exception of the antibiotics and iodine tablets. I’ll consider that a tremendous success, as it means neither of us got sick (traveler’s diarrhea or anything else requiring an emergency broad-spectrum), and that we never ran out of potable water while hiking.

Stephan – every item was used with the exception of 2 USB cables and the flashlight that was bought for the GoPro.

What we wished we had packed: 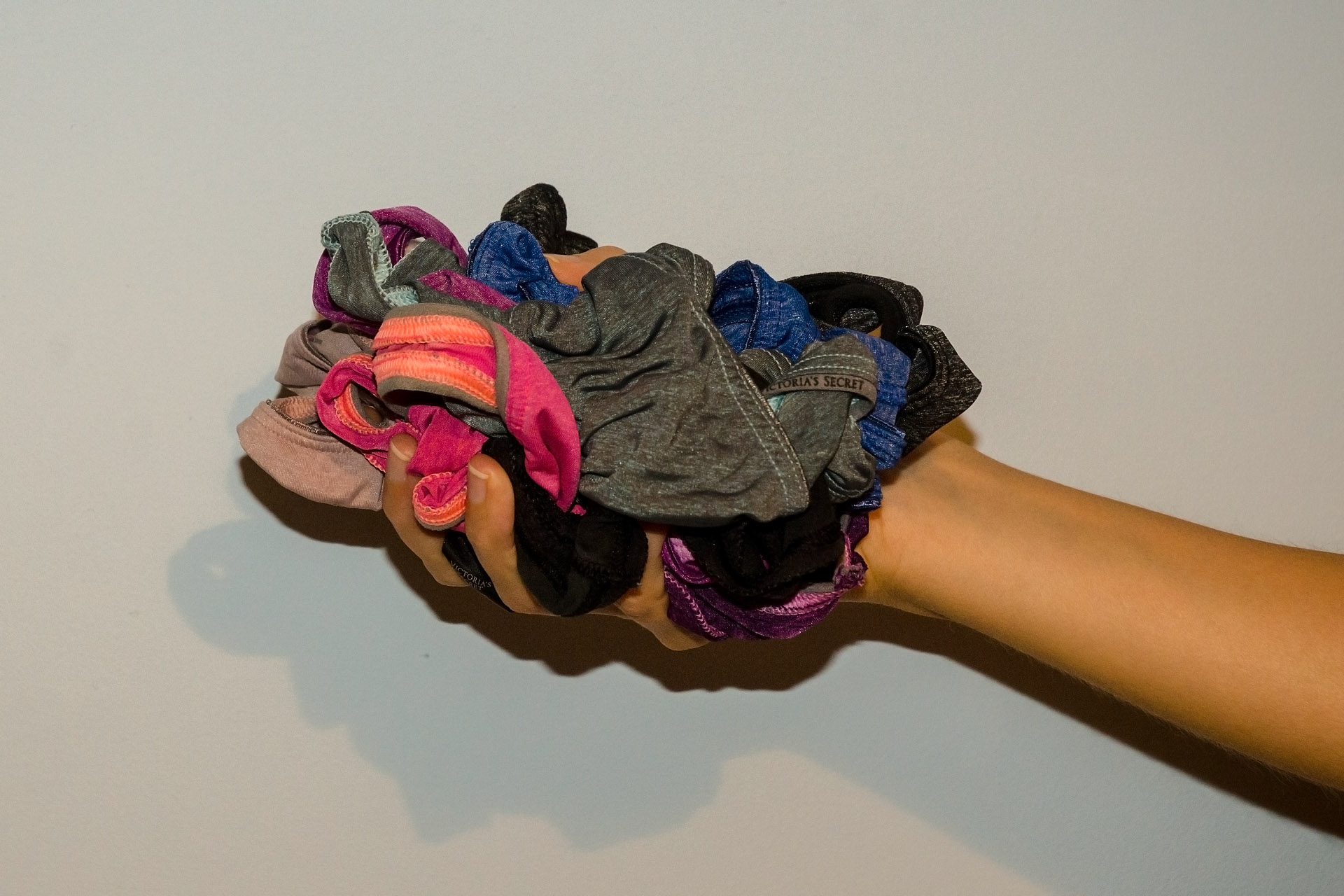