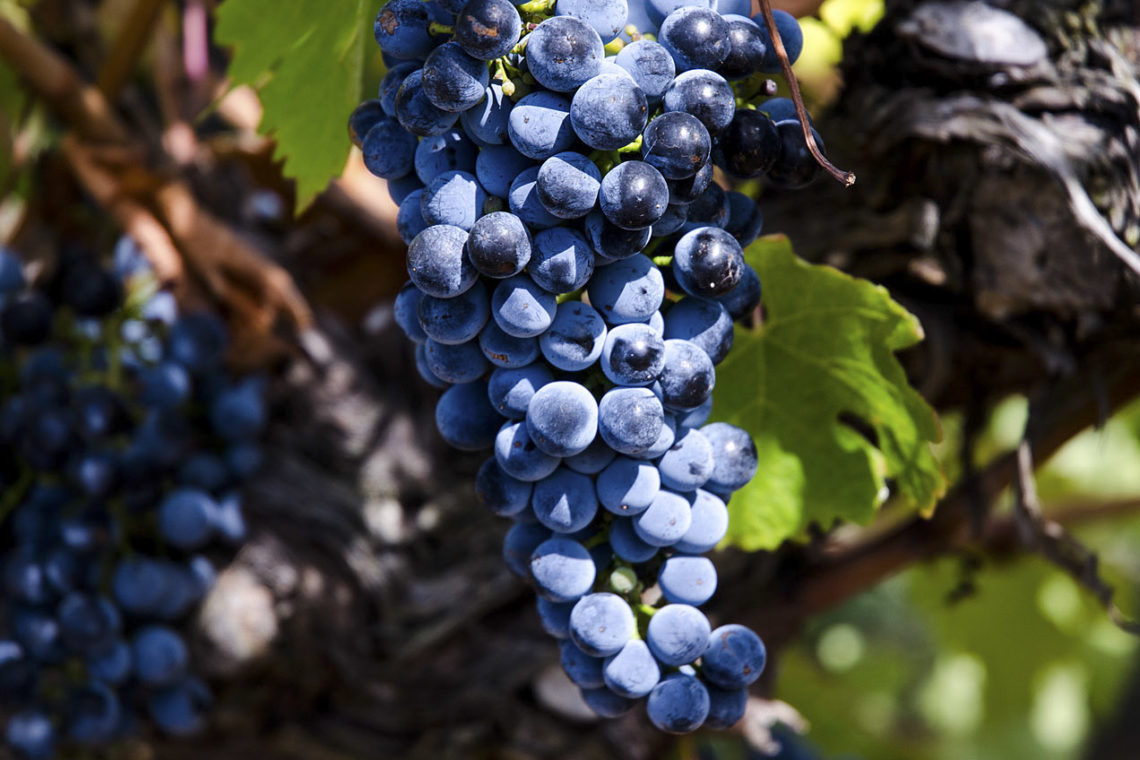 From the end of our Great Ocean Road excursion in Port Fairy, we headed north to Adelaide and the neighboring wine country, famous for tasty shiraz and cabernets. We were familiar with some of the reds from the McLaren Vale region, and were excited to visit a couple of our favorites in person.

On our flight from Sydney to Melbourne a week and a half ago, I took my window seat on the Qantas 737, and found myself seated next to a quirky yet very friendly gentleman. He seemed to have the attention span of a goldfish, fidgeting and chatting for the duration of the flight. Something about him was so genuine and endearing, and it was a welcome distraction from the whole flying thing which, by now, has been established to be not my most favorite task. As we talked about our respective trips, I mentioned our interest in checking out South Australia’s wine valleys. He said that he lived a couple hours from Melbourne, and that his favorite region for wine was the Coonawarra Valley, about 4 hours south of Adelaide. He went on to rave about a winey called Zema, and his wife peeked over, nodding in agreement. I told him if we made it to Coonawarra, I would definitely check out his recommendation.

As we finished the Great Ocean Road and plotted our course north, we noticed that the small strip of Coonawarra wineries were right on the way through, lining the main highway through the region. Better yet, it was conveniently situated just over a third of the way to McLaren Vale/Adelaide. We therefore decided to spend an afternoon tasting the ‘Terra Rossa’ reds (mainly cabs and shiraz grown over a 16 x 2-km swath of rich, red topsoil atop limestone rocks). We made it to four different vineyards – Wynns (the oldest, largest, and most well-known of the region), Balnaves, Brand’s Laira, and (of course) Zema. Wynns and Balnaves were quite underwhelming, both in wine and service, while Brand’s and Zema both impressed us. Each had a nice, and quite extensive, tasting menu, and really friendly staff. Amusingly, our clear winner for the day was the 2010 Family Estate Shiraz from Zema, hands above any other wine we sampled that afternoon. Stephan and I both chuckled as we got back in the car, never expecting to agree with a random stranger on an airplane (merely because everyone’s taste is so different). So, to the gentleman in seat 12B en route to Melbourne, thanks for the great suggestion. 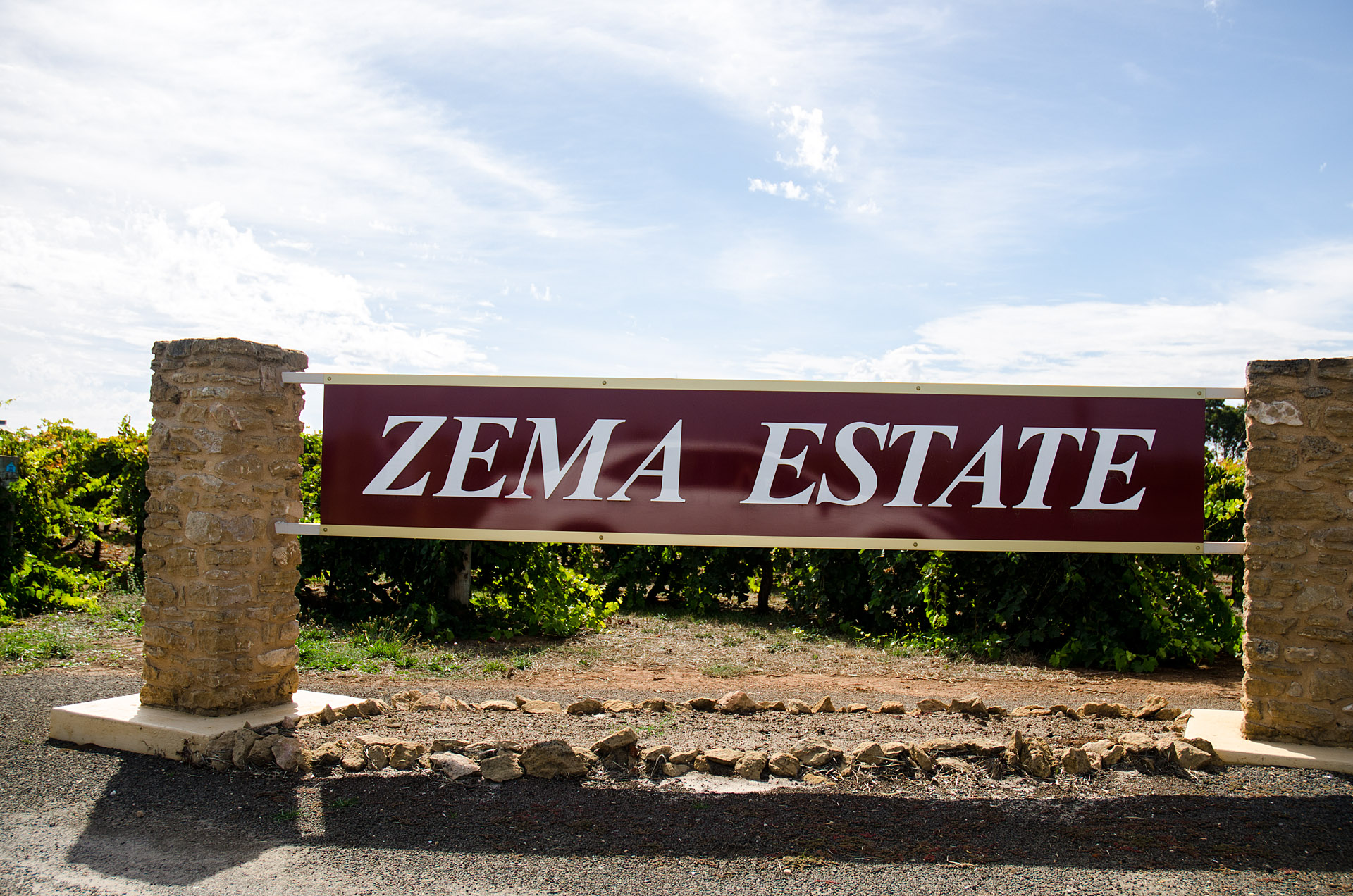 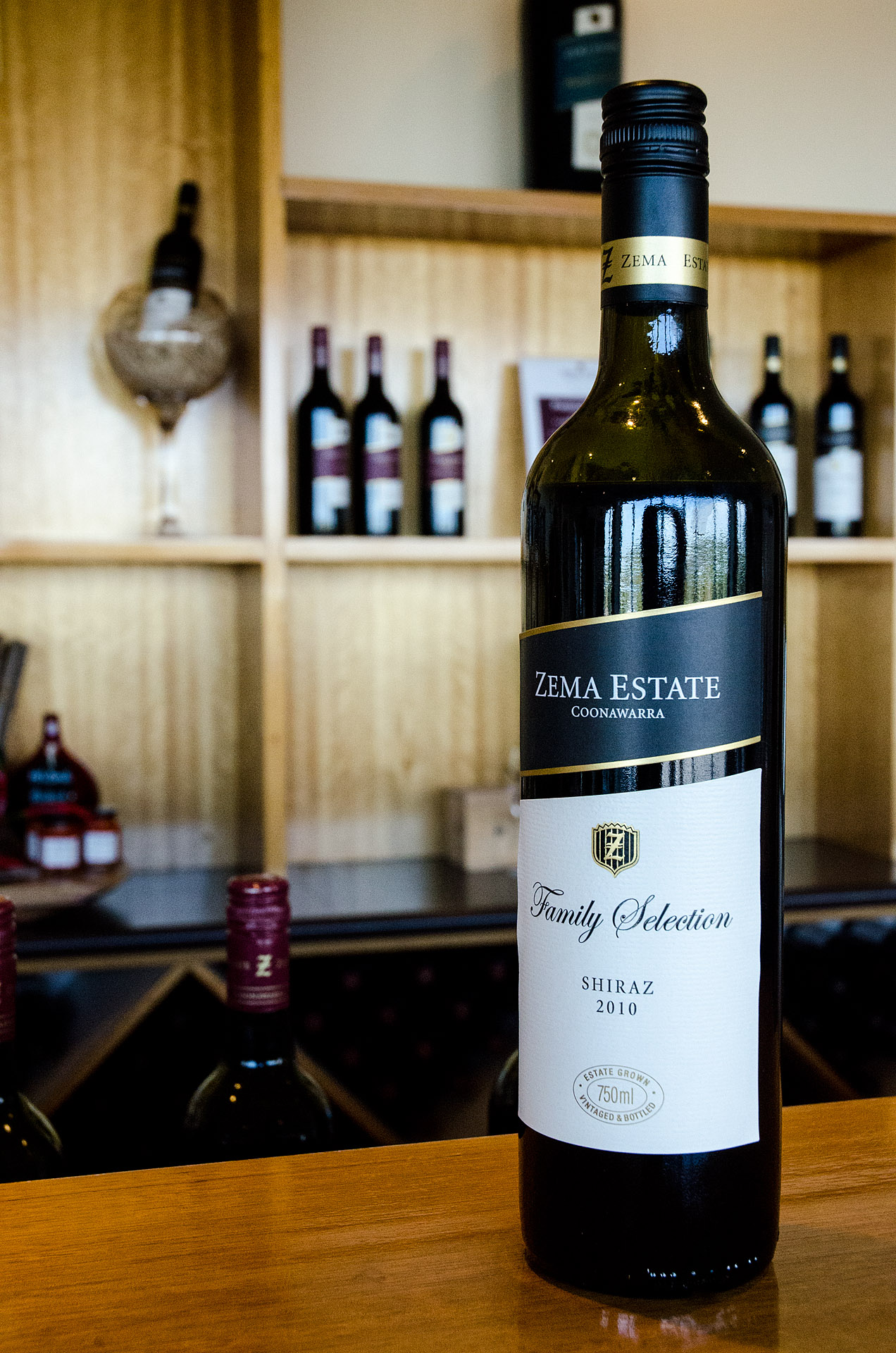 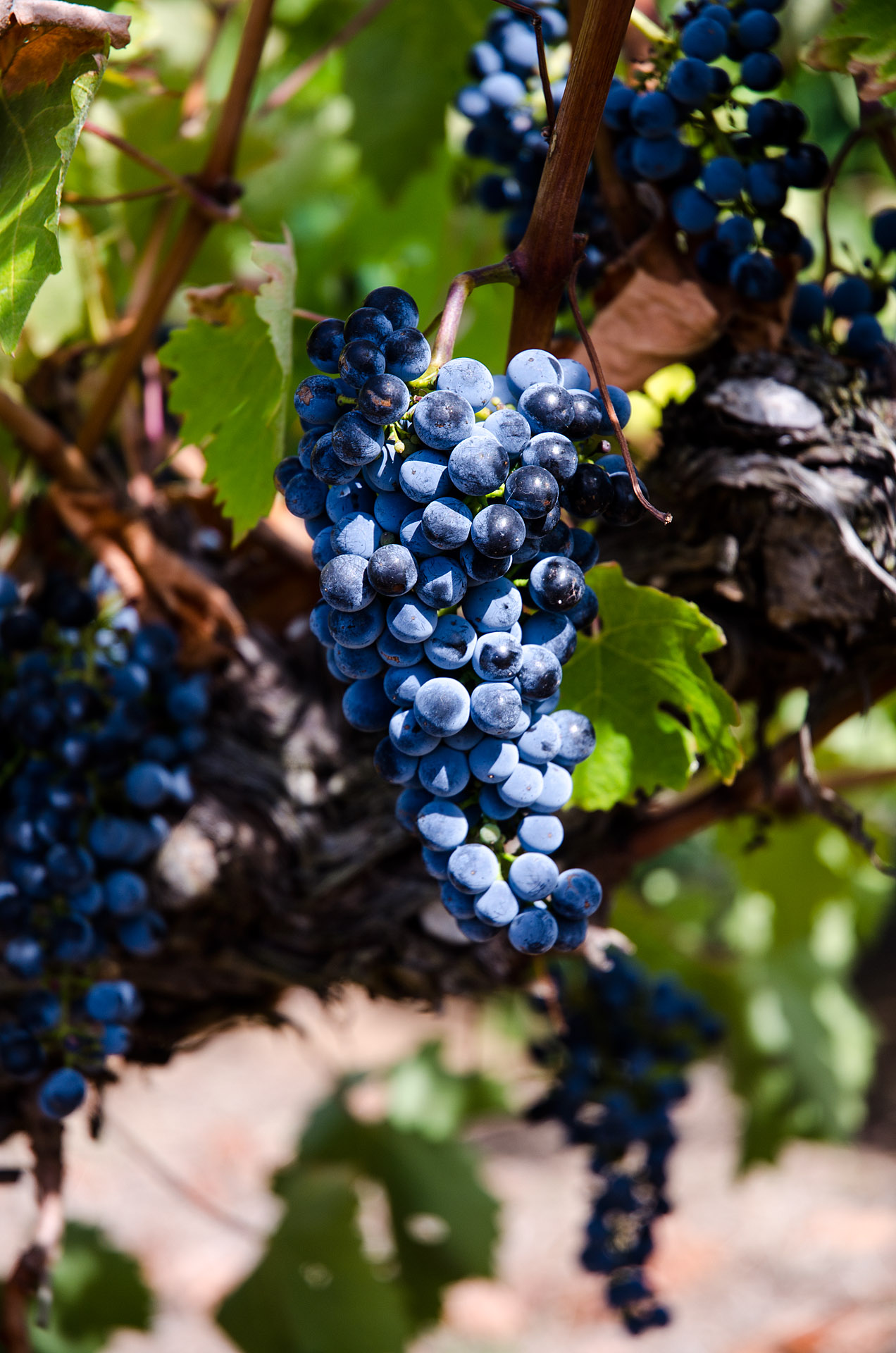 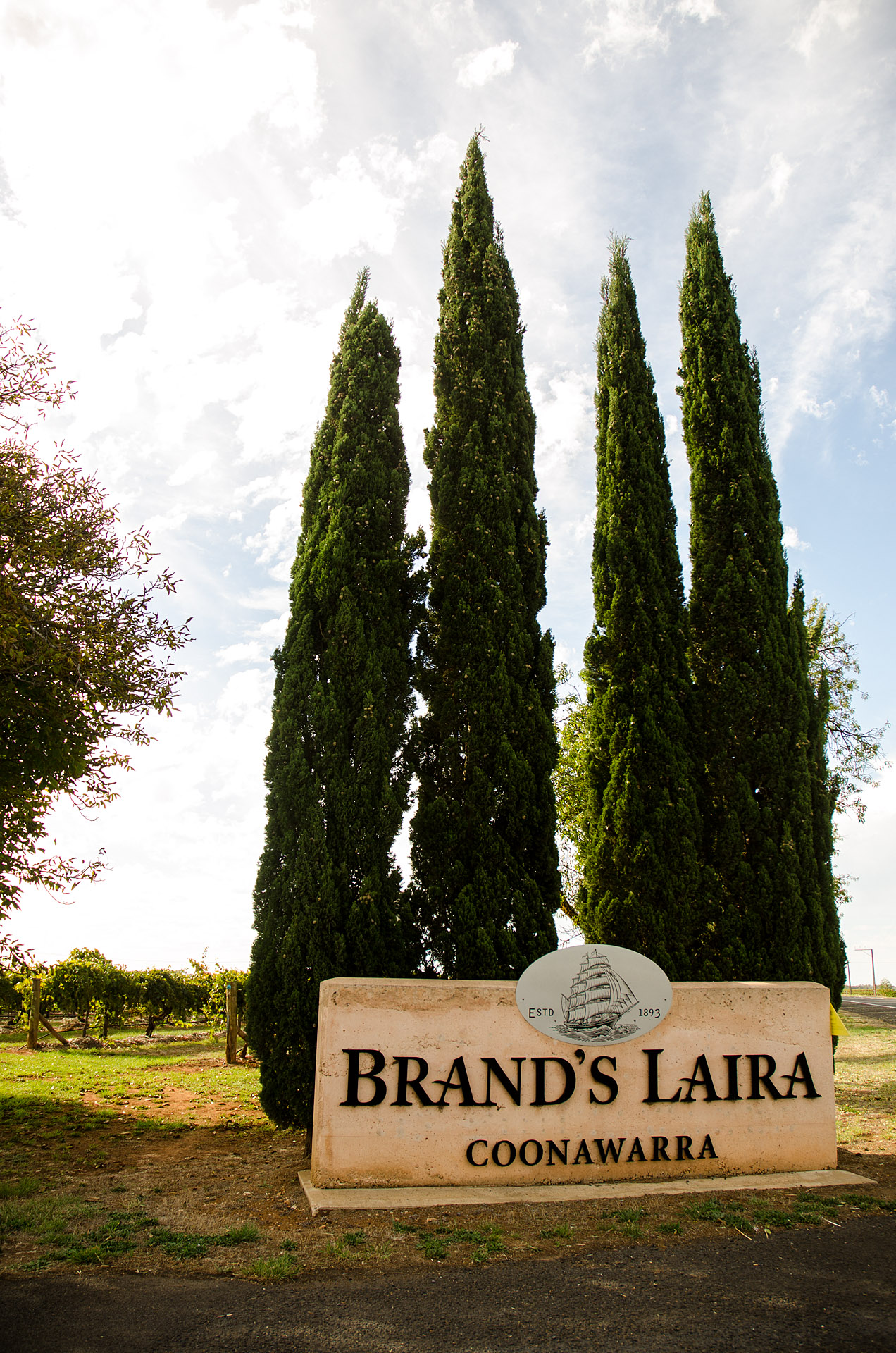 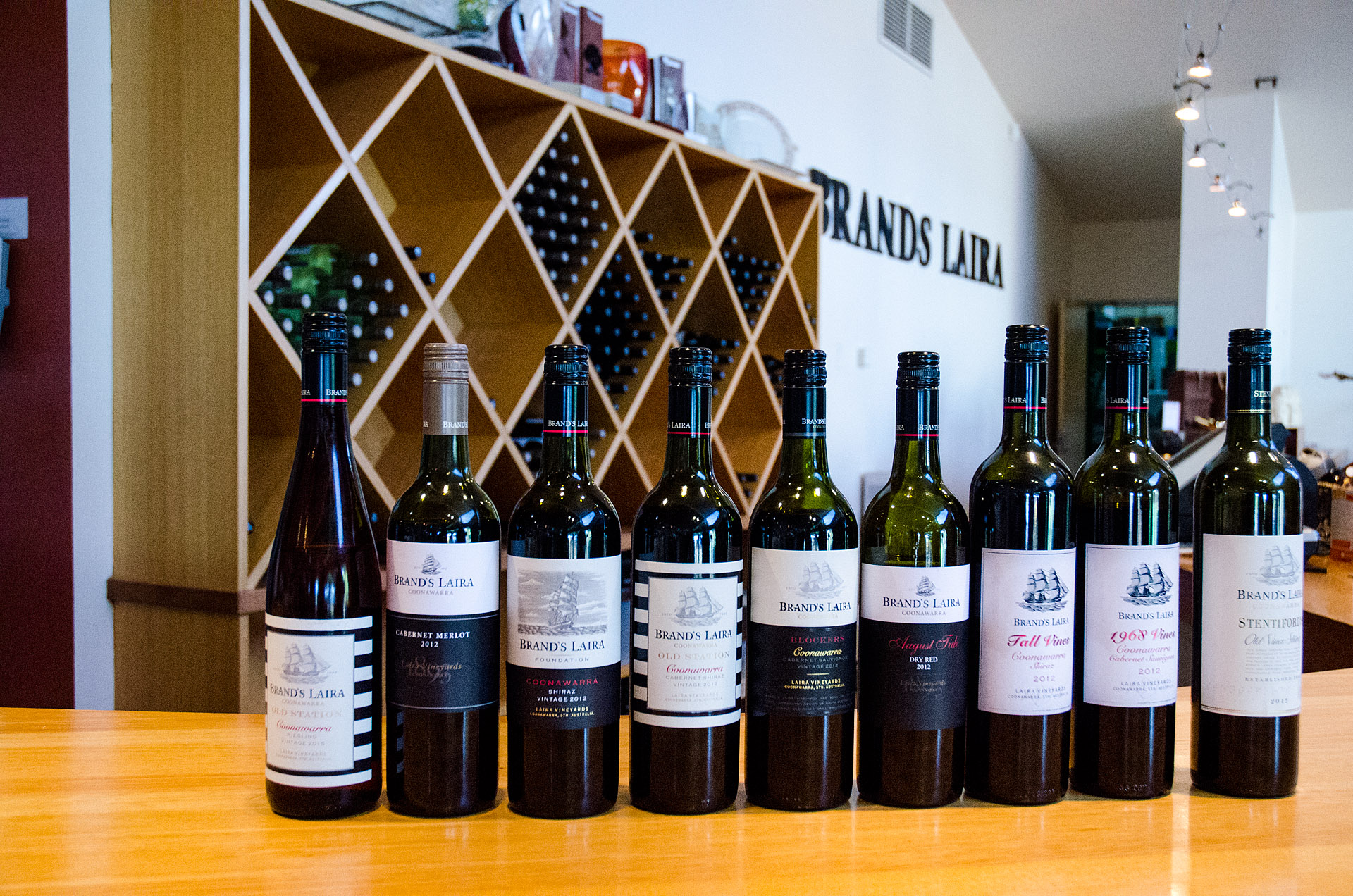 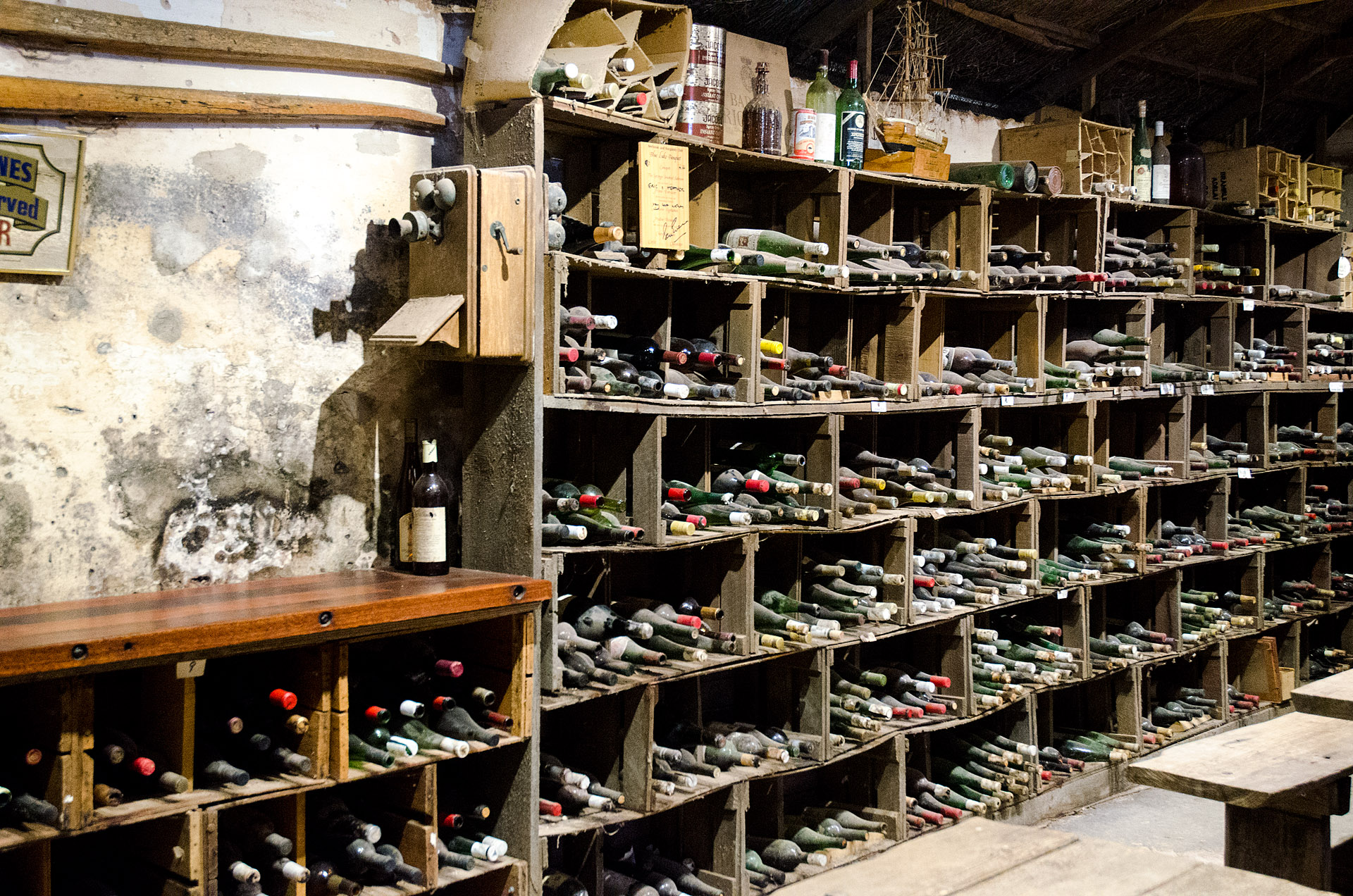 Following an afternoon of sipping wine, we spent a second night on a sprawling farm, this time just outside of Naracoorte. Field of Mars, a lucerne (alfalfa) farm, is run by a bubbly writer named Angela and her husband Charlie. Angela welcomed us with fresh farm treats to our lovely cottage in back of her quaint, stone homestead, and we enjoyed chatting with her over tea and coffee about the farm and local wildlife. Her large property seemed to be somewhat a haven for birds, and she helped us spot a bush stone-curlew who was resting peacefully in the shade of a large tree. The large, nocturnal birds are fairly common in the north of Australia, while their populations in the drought-plagued southern regions have been all but decimated, largely due to habitat loss and predation. It was quite a treat to be able to watch the unique bird, and it made our brief stay at Field of Mars even more special. 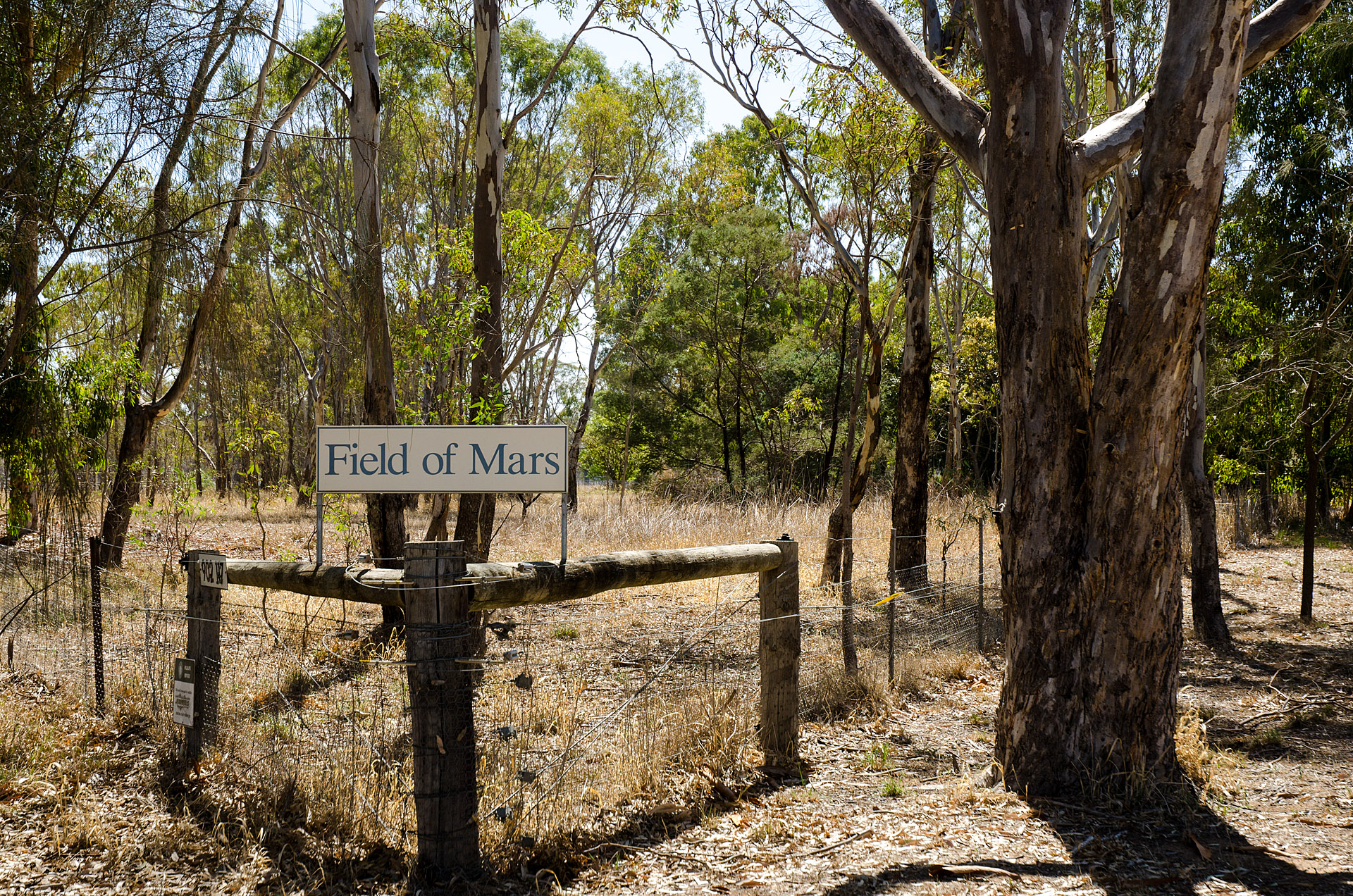 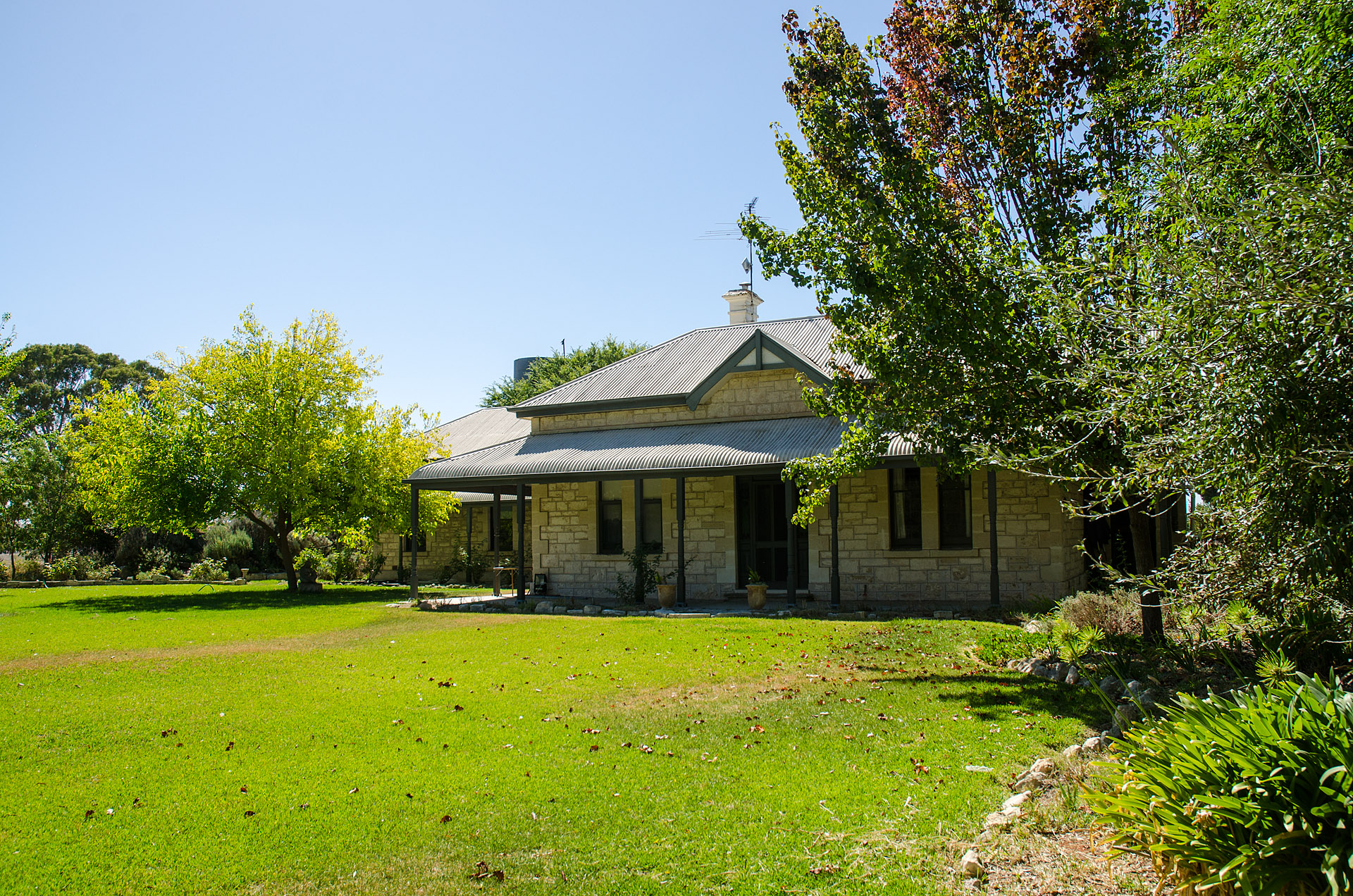 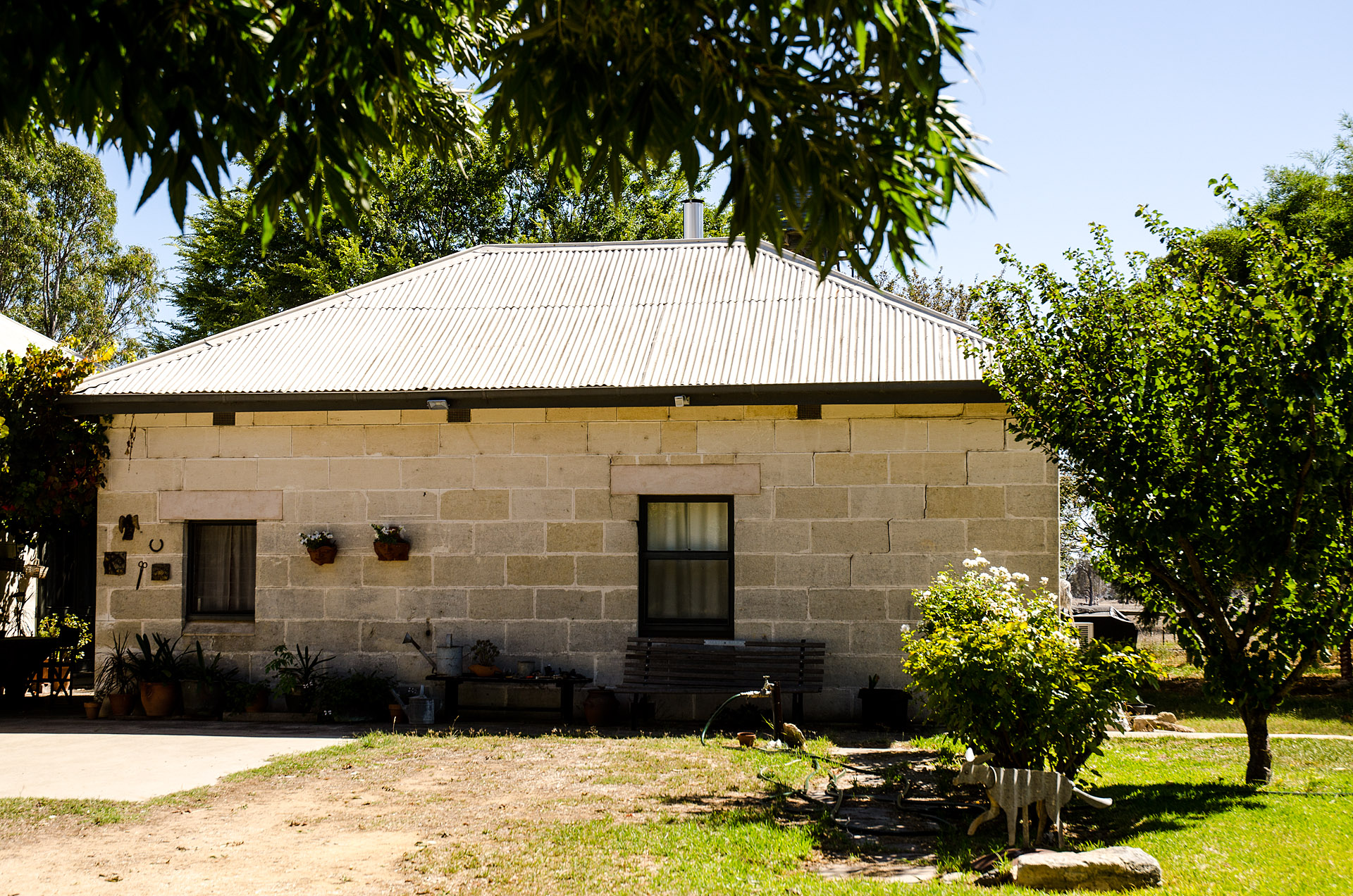 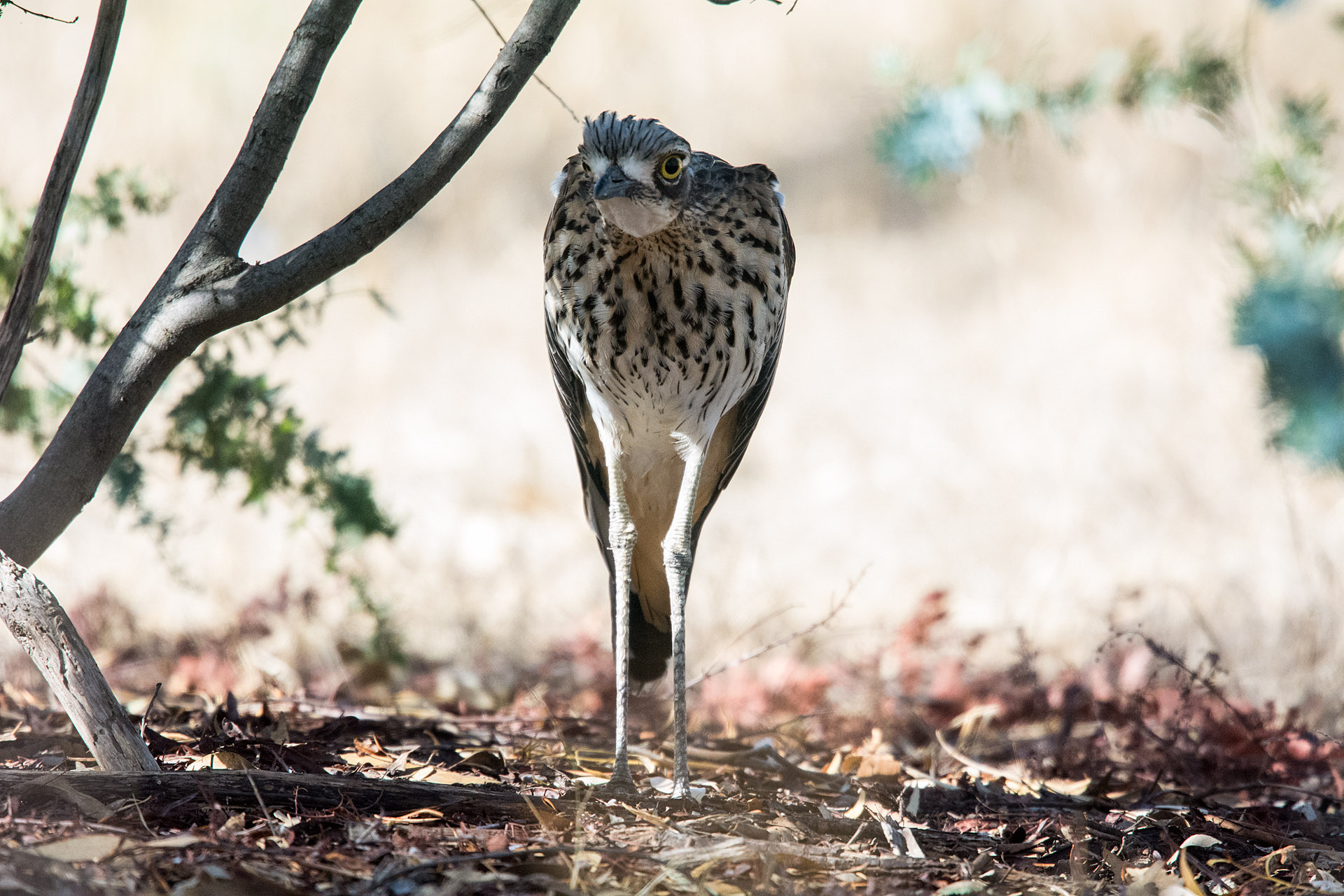 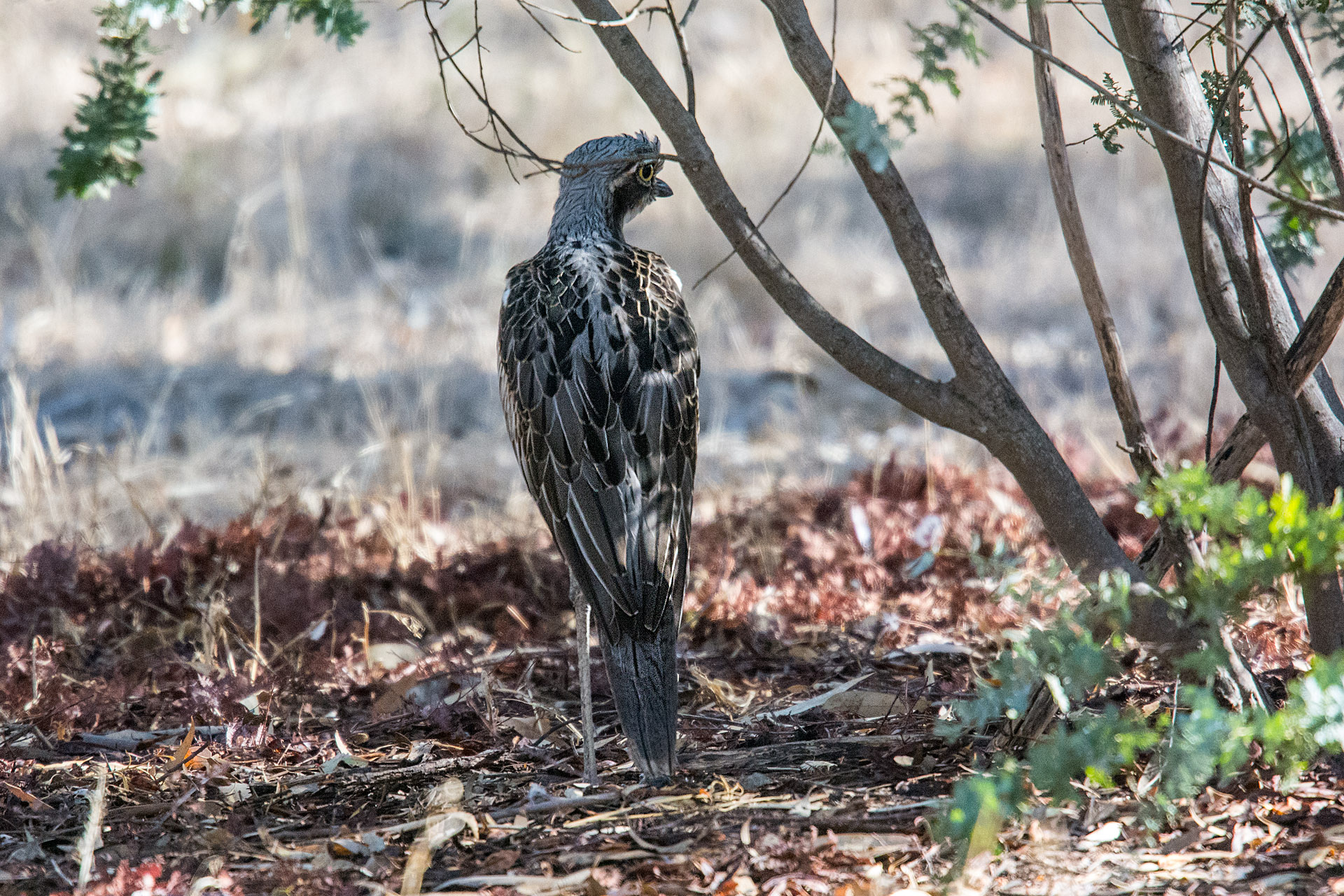 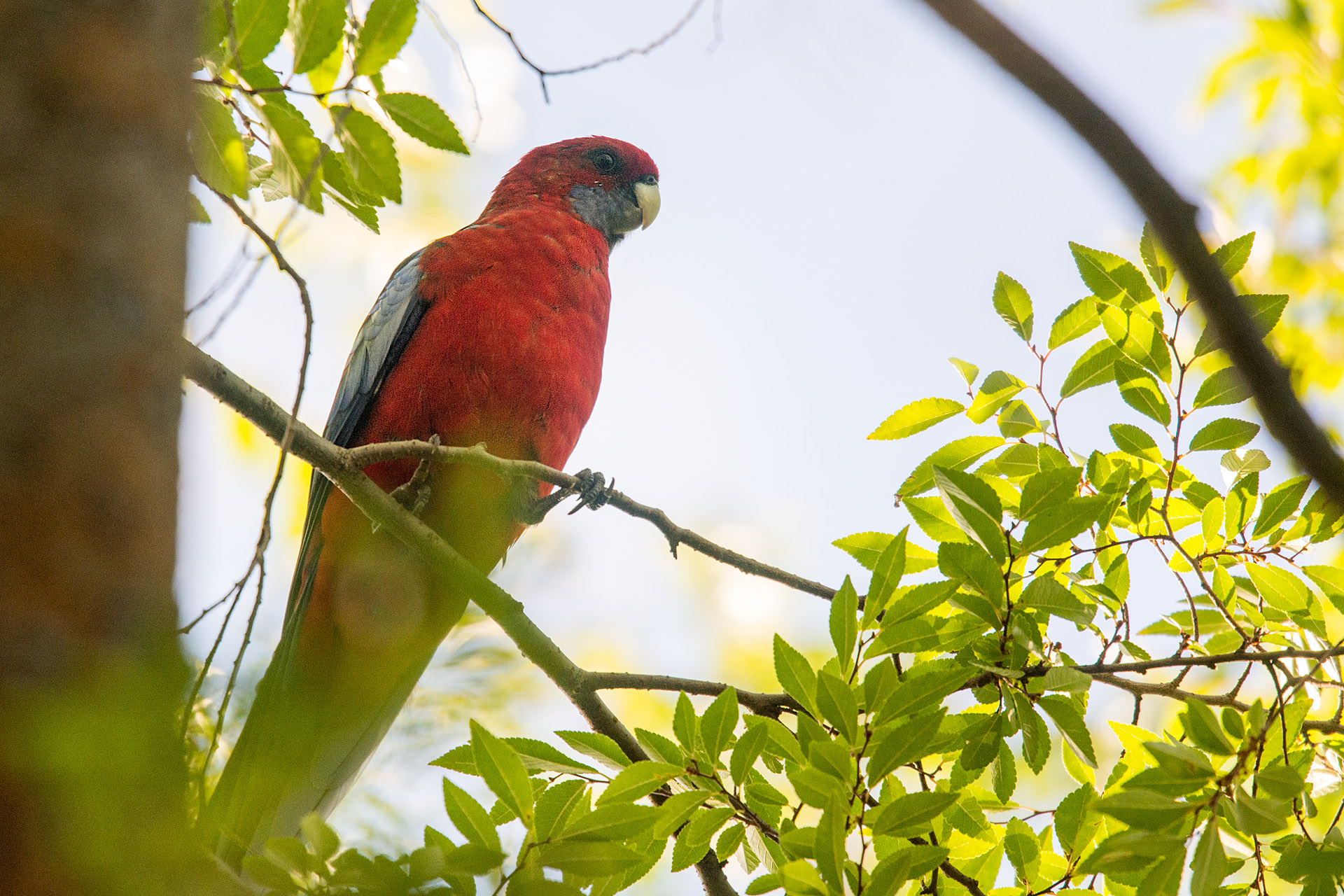 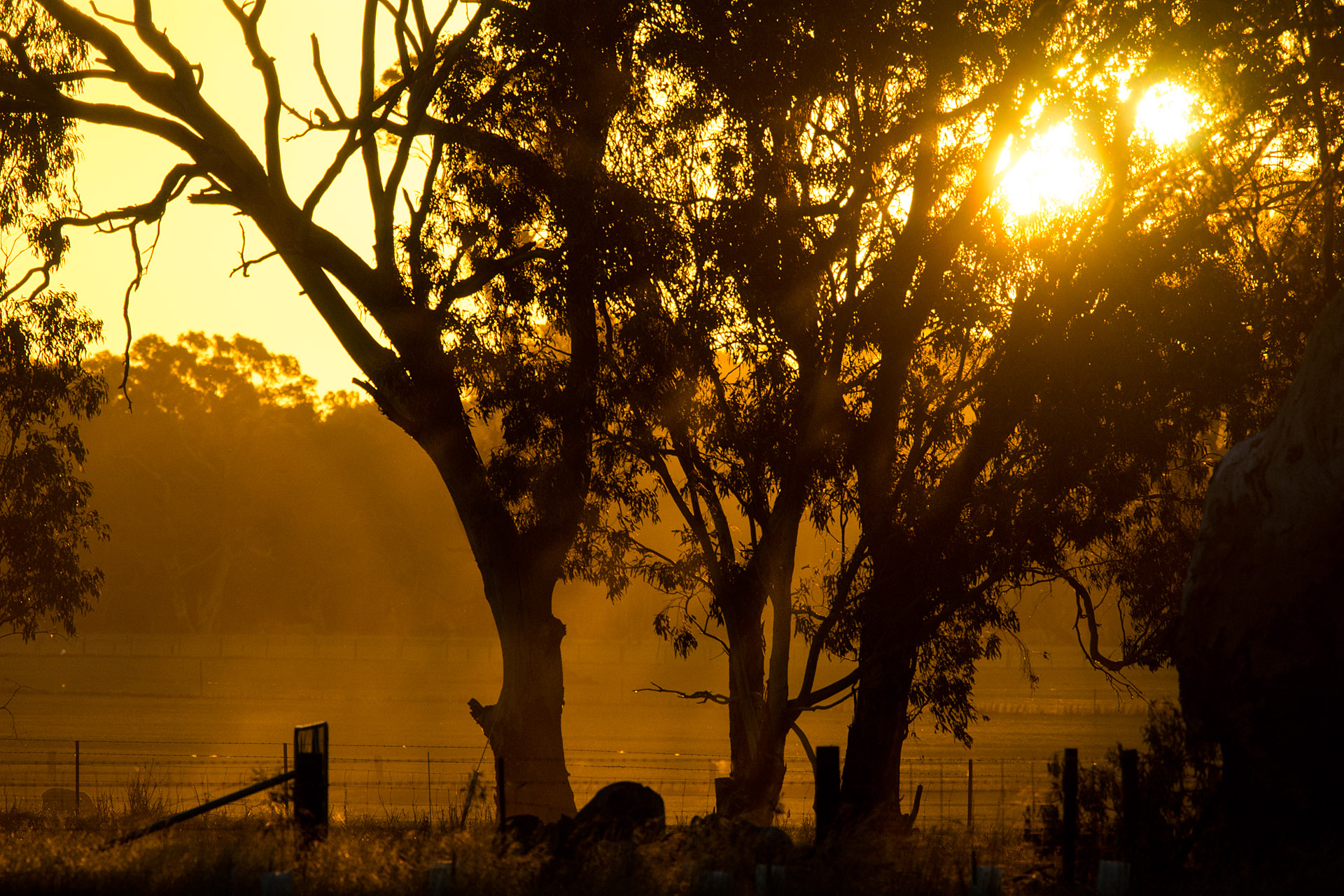 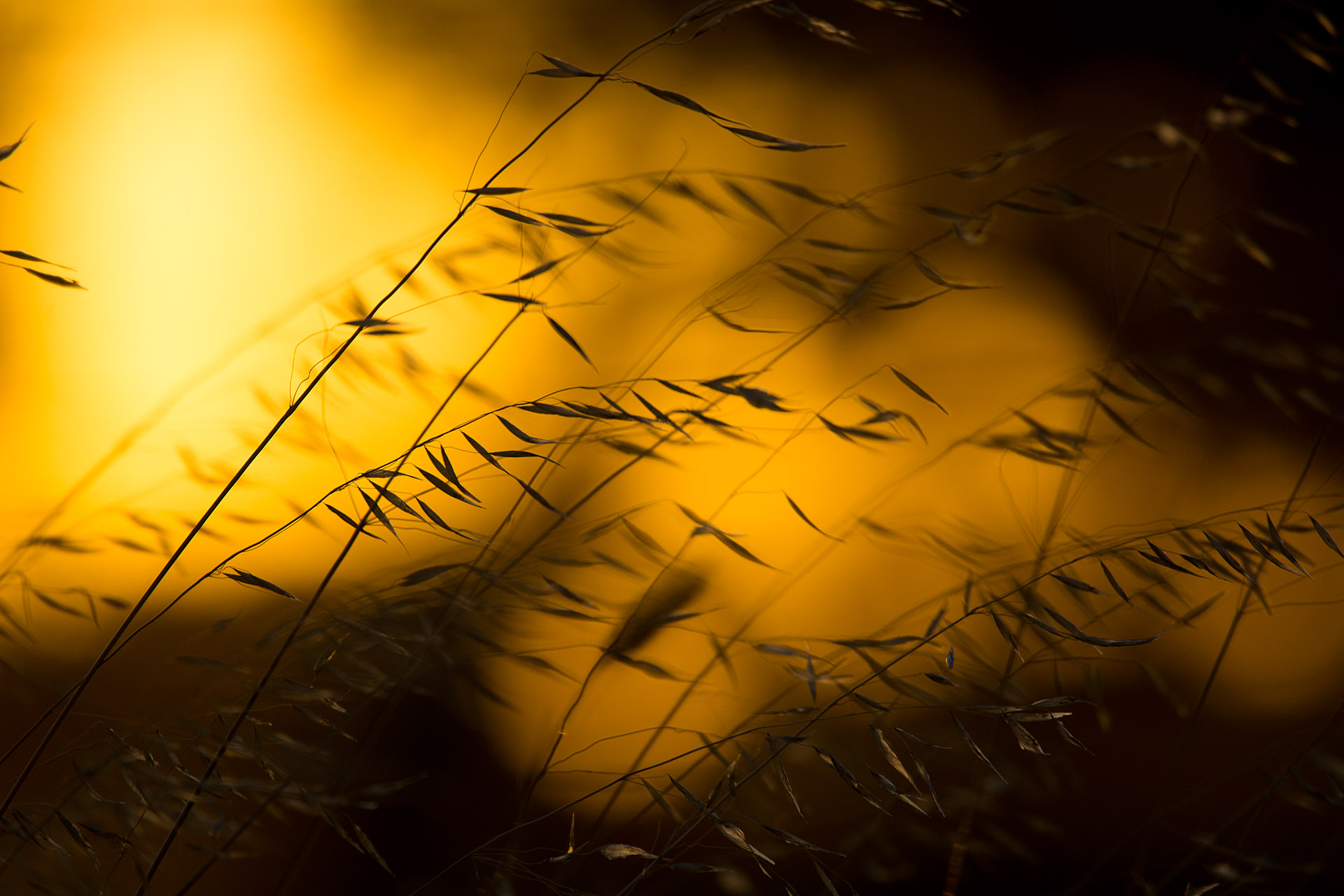