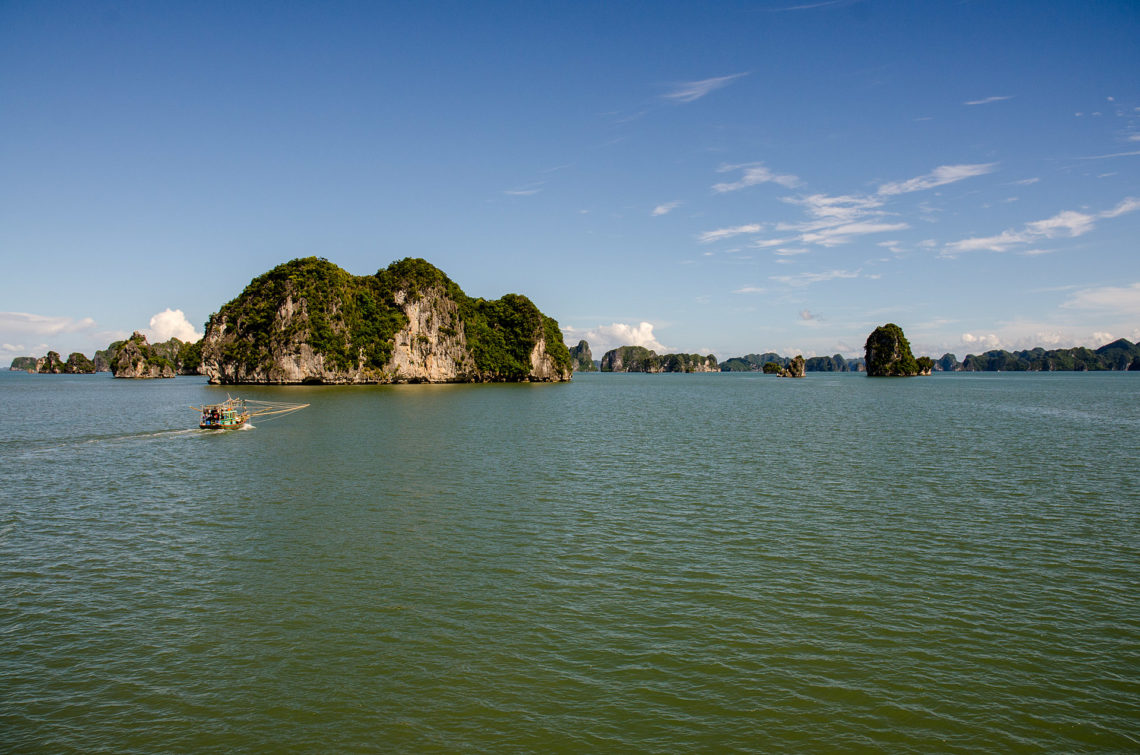 While we tried to mention some nuances from the countries we visited in our Fast Facts posts, we had a few unshared regional discoveries that we I (let’s not drag poor Stephan into this) also found important enough to want to pass on. Of course, the following entry primarily focuses on my two favorite topics – restroom customs and environmental awareness – so I guess it’s another one of those ‘blush and/or roll your eyes’ posts. Don’t let that discourage you, though – read on and hopefully at least a few of you will uncover something useful… 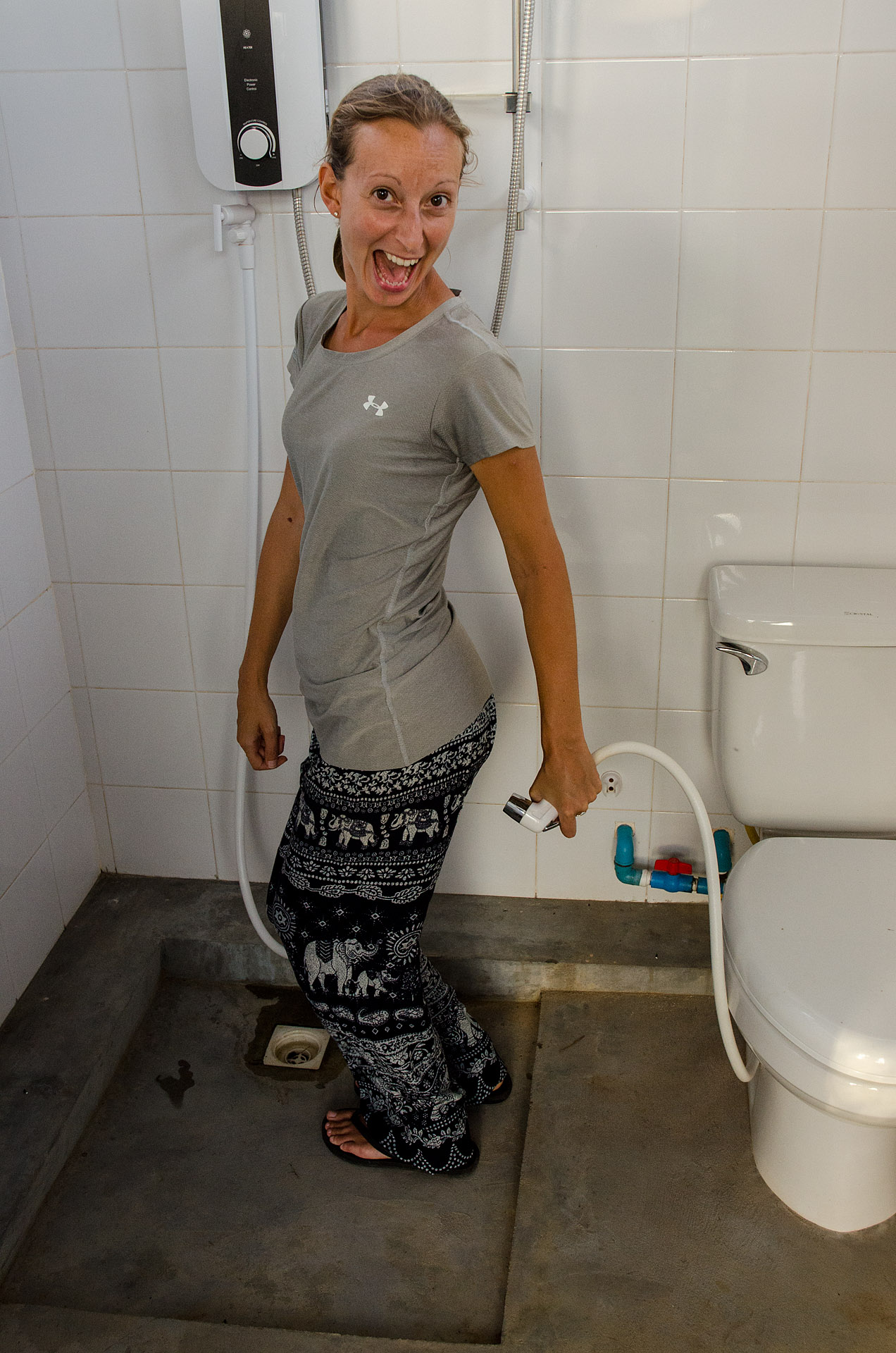