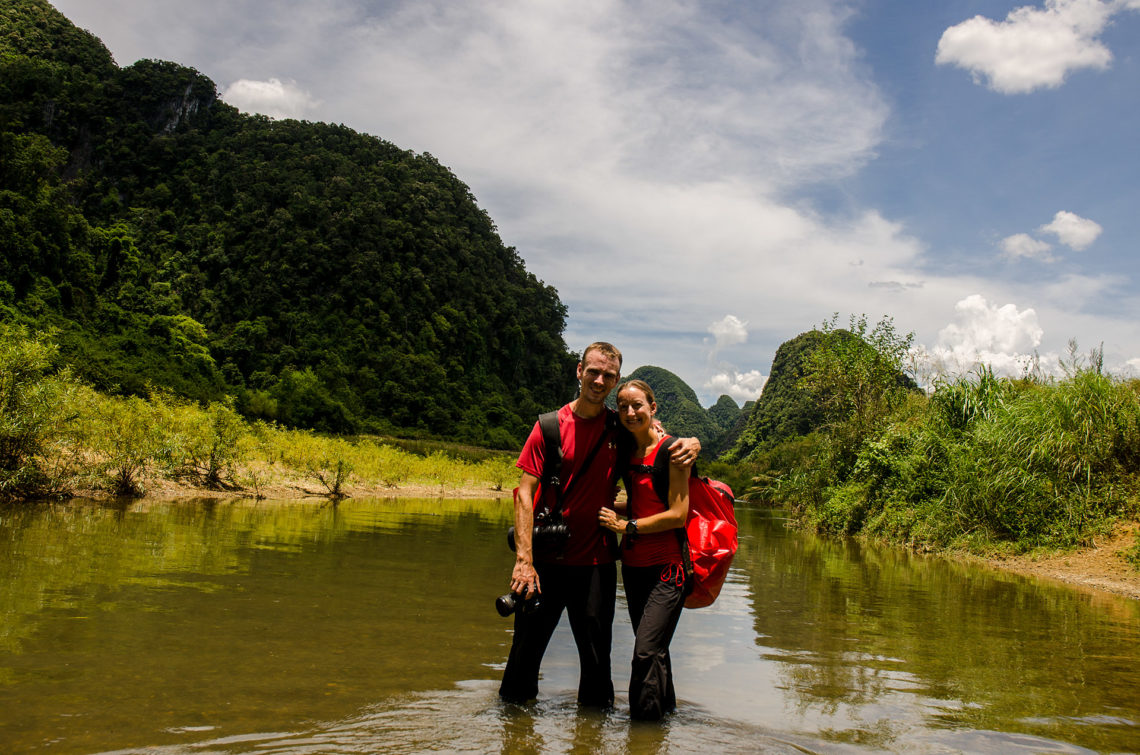 Now that our trip has drawn to a close, some of you are probably wondering what we learned about ourselves along the way, since packing up and abandoning everyday life is considered a little bit outside the box. What’s more, I’m not sure you can embark on a trip like this without a smidge of introspection along the way. And now that we’ve made it back, I suppose it’s time for some of that self-reflection crap.

For those who don’t know, my astrological sign is Cancer and, frankly, I find myself to be a crab through and through. Like the crab, I think I’ve got a pretty thick shell, and I don’t consider myself to be a particularly communicative person in regards to how I am feeling. But since I’ve opened myself up to sharing my writing with everyone – something I am super self-conscious about – I’m going to now hesitantly offer some of my feelings about the experience, how it’s affected me, and what I’ve discovered (or perhaps, rediscovered) about myself: 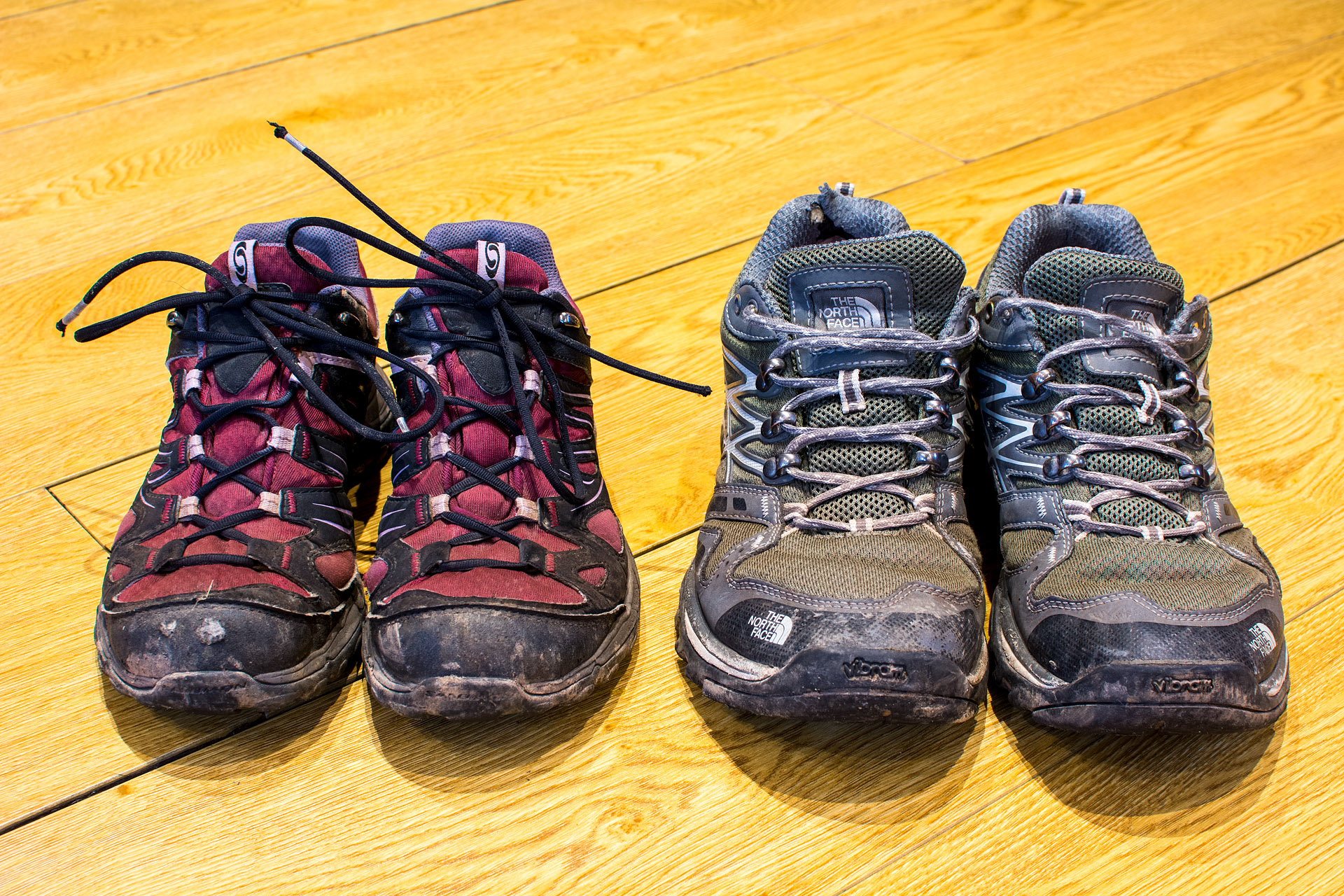