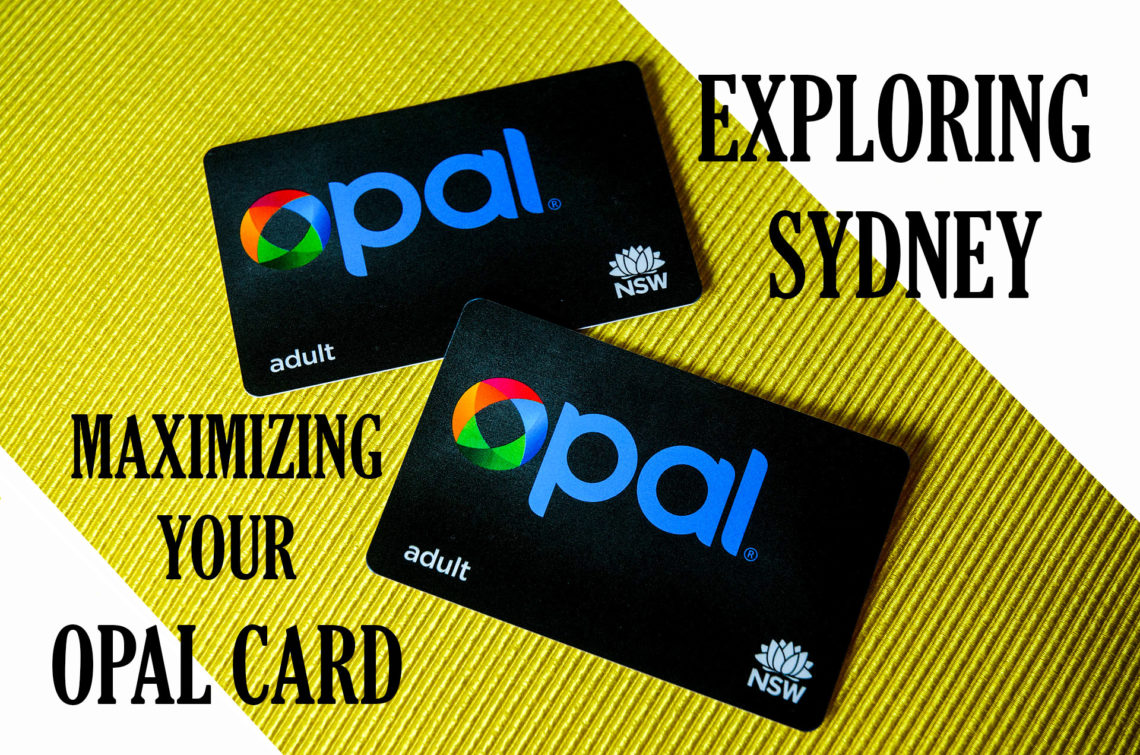 For anyone planning to spend some time in Sydney, we would definitely recommend making good use of the Opal Card, a fantastic smartcard that gives you easy (and inexpensive) access to all of the city’s public transit lines – trains, busses, and ferries. For our one day in Sydney before flying to Lord Howe, we rented a car, thinking it would be the most convenient option. In the words of one wise green monster in a trash can, “Ding dong, you’re wrong.” Our total cost for one day including rental cost, gas, tolls, and parking came to $43USD. Additionally, Google Maps was not a useful tool in trying to navigate Sydney’s tangled road system. To clarify ‘not useful,’ I was convinced that Stephan’s head was going to explode off his neck on more than one occasion. In fact, I think that bulging vein on his left temple my still be dilated a month later.

After doing some investigating for our week in Sydney, we decided to forgo the rental vehicle, instead opting for the recently-introduced (fully rolled out just over a year ago), pre-pay Opal Card. Here are a few key details about using the Opal:

The card can also easily be topped off at a number of local businesses (transit stations, supermarkets, etc.) if the balance is low. If you learn how to finesse the system, though, balance shouldn’t be a problem. In our week in Sydney, we spent about $35USD ($50AUD) per person. After now becoming more familiar with the system, we probably could have lowered this cost even a bit further. Our tips for getting the most bang for your buck on the Opal: 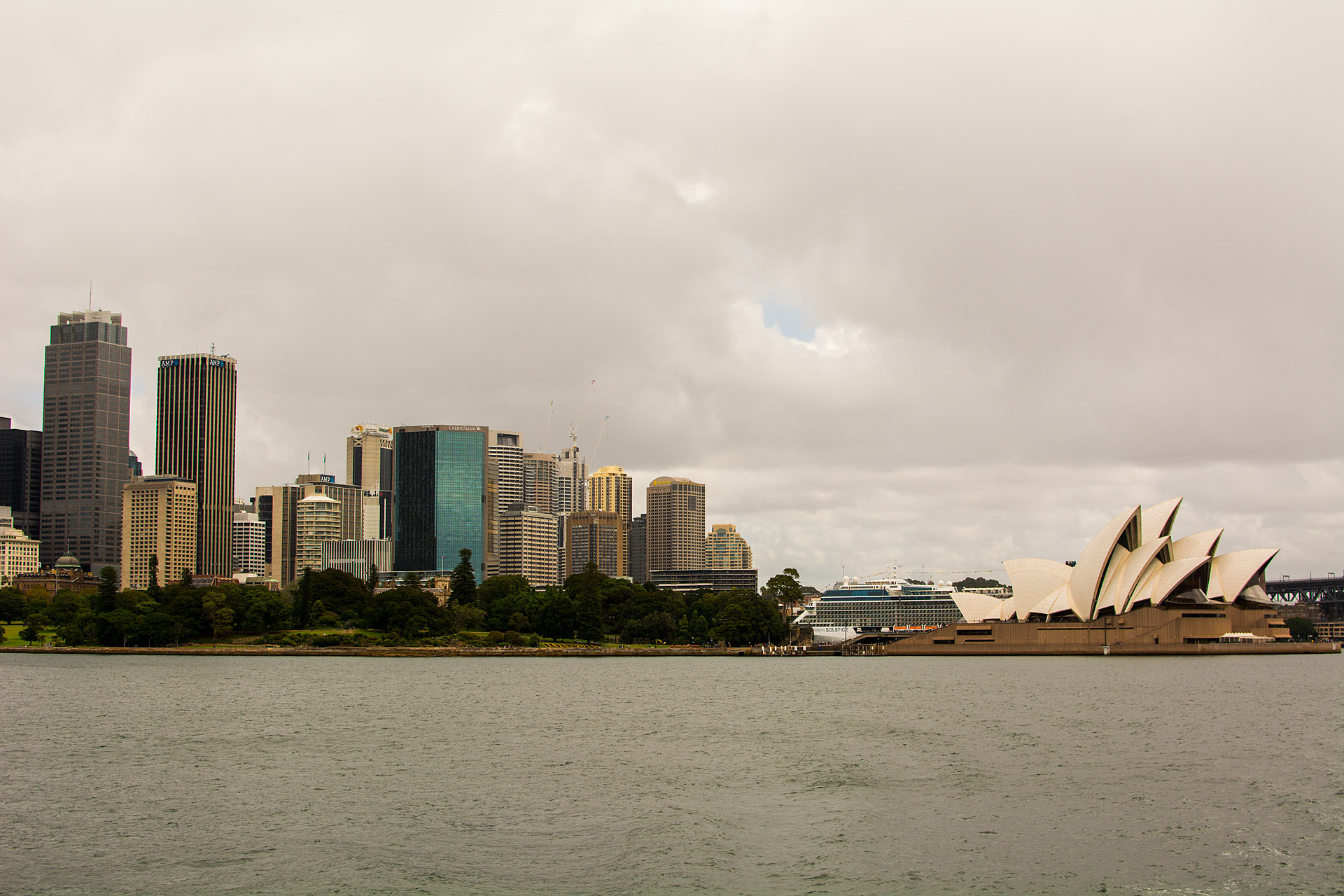 We also put together a plan for what we thought could be the best Opal hack:

If Sunday was your first day, swipe the hell out of the card – and enjoy the ferries for basically nothing ($2.50AUD). Get to your 8 trips by Tuesday or Wednesday (super easy to do with a couple short bus hops). Enjoy the second half of the week riding around for free! The trains also go out to the Blue Mountains, so after you hit your maximum trips, enjoy a longer (and now free) ride to the scenic escarpments for a day hike. If you’re still around the following Sunday, your week is over but you’re back to the $2.50AUD maximum charge.

One thing to note is that money can only be added to the card in $10AUD increments, so start small, with maybe $20AUD. $10AUD likely won’t be sufficient to get you to the magic 8 trips, but $20AUD easily could, depending on your trip lengths (we stayed in a suburb about 16 km southwest of the city center). Check the fare table published online to most accurately calculate the projected expense. Remember, it’s easy to add more money at any time using the numerous machines throughout the city. And one added bonus: if you swipe on a bus/train but find you don’t have enough fare when you swipe off, it’s okay; the difference will just be deducted the next time you top off the card (if you are still using the card). If you do want to continue using the card, it is important return to a positive balance.

Overall, we loved the Opal – significantly cheaper than a rental and way less of a headache! 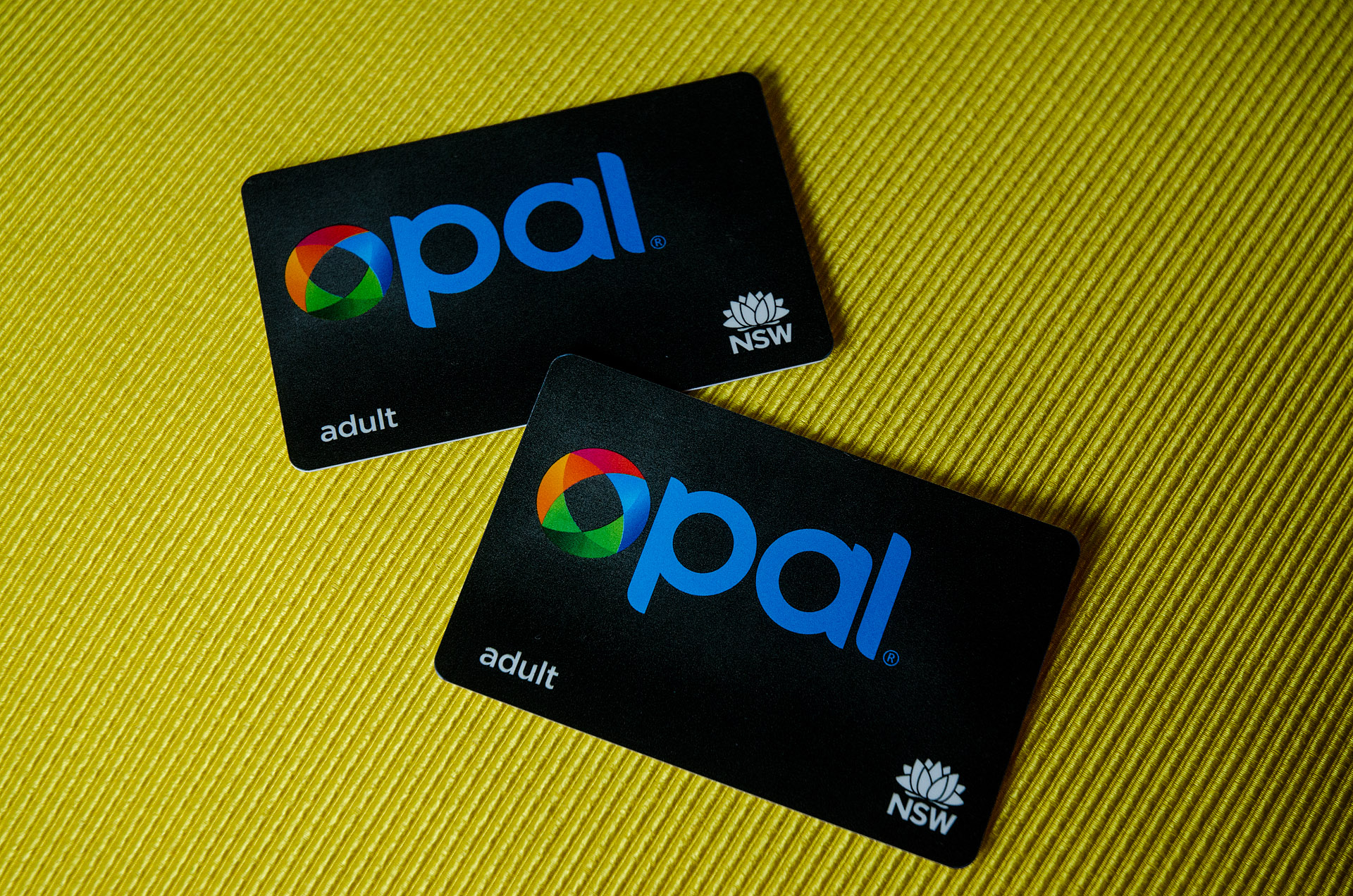