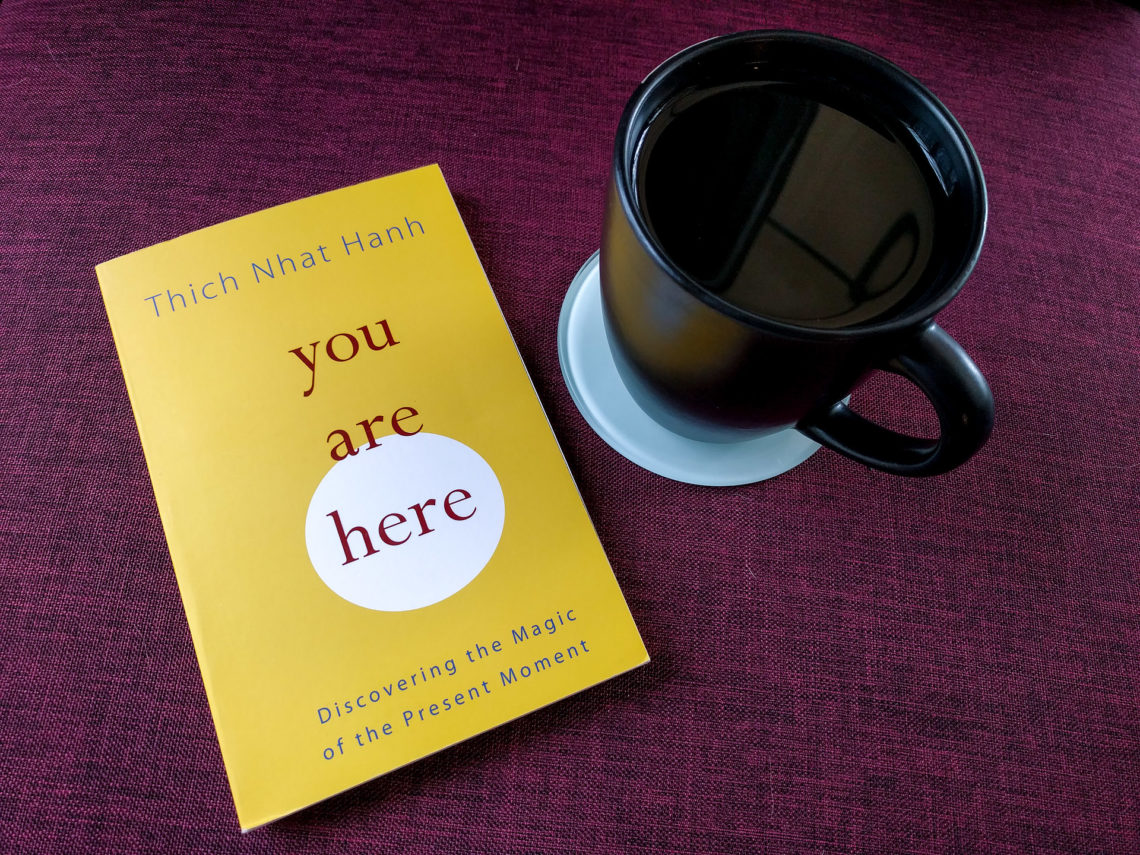 On the afternoon of December 11, 2016, our Norwegian Air 787 Dreamliner touched down at Logan Airport after 344 days of life on the road. Days later, a seemingly endless parade of friends and family eagerly welcomed us back to the States, many itching to hear of our favorite places, and all with one burning question: how does it feel to be back?

At the time, the question didn’t seem to have a suitable answer. Of course, I was excited to reunite with everyone I’d missed over the last year; yet I was equally queasy at the thought of resuming normal life. The first few days being back were exceptionally difficult. I was completely overwhelmed and anxious if I was around more than a couple of people at a time. I was terrified of not knowing what our next step would be. And while I wanted so badly to share photos and stories and musings from our countless adventures, at the same time, I wanted to just retreat to the bedroom, curl up into a ball and cry. For fear of hurting anyone’s feelings, I’d just about shut down each time I heard the question, typically mustering up a half-hearted chuckle, looking desperately toward Stephan for help in answering, and awkwardly stammering disingenuously, ‘good… it’s weird, but good.’

Much to my surprise, as I sit here hammering away at the keypad exactly one year later, I still feel exactly the same. I’m unsettled, uncomfortable and anxious, and I desperately miss the strange, new life we’d created for ourselves during our year abroad. I thought the feeling would pass much quicker, but even now I feel very much like a lost soul – still completely confounded by everyday life, entirely overwhelmed at what to do next, and feeling like a part of me is missing… maybe left behind on a mountaintop in some far-flung land. Something changed in me while we were gone. It’s not something tangible, yet I know it’s there.

To say this past year has been trying would be a huge understatement. Reassimilating to American culture is hard… really hard. At least, for me it was really hard. And while Stephan seems to have had an easier time settling back in, even he says he still struggles with a similar uneasiness about being back.

Just weeks after returning stateside and celebrating the holidays in New Hampshire, my grandmother fell ill. After countless trips back and forth to the hospital and rehab, she passed away on February 6th. While I was grateful to have had the opportunity to spend a few weeks with her after our world adventure, it felt like an enormous blow after losing both Stephan’s grandmother and our dear friend Mildred (our former neighbor and surrogate NC grandmother) during our time abroad. Shortly before heading overseas, I’d had a premonition that we were going to lose all three of our beloved ‘old people’ while we were gone, and it felt unnervingly surreal that it actually happened.

Three days after the whirlwind of Bum’s passing, Stephan, Sanchez (our newly-acquired dog we adopted from Thailand), and I all piled into our Subaru Outback headed 700 miles south for North Carolina, as Stephan unexpectedly accepted a promotion with his former employer. That, too, came as quite a shock, as we had absolutely zero intention of ever returning to Raleigh. We’d contemplated a move to Denver, Colorado; Portland, Oregon; Northern California… somewhere (anywhere) with more moderate weather, unparalleled hiking, and some new scenery and national parks to explore. The south just wasn’t our place, and we’d both had our fill of insufferably-muggy southern summers. Moreover, for me, the city felt surprisingly suffocating after finishing my doctorate. It was a six-year chapter I thought had been permanently closed when we packed up our apartment a year ago and, frankly, there was no part of me that wanted to revisit those pages.

Upon returning to NC, Stephan quickly settled back in at his old company. And while I was totally not prepared to move back, I was happy he had such a fantastic opportunity to push forward with a career he truly loved. In the meantime, I applied intermittently to various research and writing jobs while playing stay-at-home mom to Sanchez. Finding jobs that piqued my interest proved more challenging than I’d anticipated, and I quickly became torn between returning to work and spending all my time acclimating Sanchez to her new environment – an enormous change from rescued street dog living in a pack in rural Thailand.

Ultimately, the rejections and unanswered inquiries trickled in as the year passed. As I slowly resigned myself to staying home with the pup, I shifted my focus more toward travel writing. It was a passion I discovered as we documented our journey for family and friends, and something I could see myself pursuing in the future. With little immediate success and a lot of uncertainty as to how to break into the writing world, I began to struggle even more with where I really belonged and with what direction I should pursue. And now on December 11, 2017, I sit here at the kitchen counter, Sanchez curled peacefully at my feet, almost as disoriented and disillusioned as I was stepping off of that airliner 365 days prior.

I think one of my main struggles is that this adventure reinforced the stark contrast between my life goals and those of my friends and family. Whereas most have settled down and are busy raising families, I yearn to roam – untethered and uncertain of what might come next. While there’s nothing wrong with either lifestyle, it’s tough when your ambitions don’t align perfectly, and you feel like you’re forced to choose between chasing travel dreams and seeing loved ones as much as you’d like. Ever the overthinker, I constantly feel like I’ve two little antagonists riding around on my shoulders… providing maddening, cacophonous counsel over what to do with life.

Nevertheless, as pessimistic a picture as I’ve just painted (holy crap, am I a Debbie Downer), the year certainly did have its high points – the greatest gift being the scruffy little girl that arrived on an American Airlines flight from Thailand. Bringing Sanchez into our lives has brought us immeasurable happiness, and it’s been so rewarding to watch her grow exceedingly more comfortable and confident with her new life. She was even introduced to the travel lifestyle as we enjoyed a couple short trips to Sanibel, Florida and Greenville, South Carolina.

And while I am incredibly proud of how far I’ve helped her come this past year… I undoubtedly could have done better for myself. A lot of my dissatisfaction with what transpired (or more so, what didn’t) comes from within – frustration at how little I achieved this year and with how I feel like I ultimately gave up. I could have worked harder to find a job and forge ahead in my career. I could have made better use of my time overall. I could have made peace with the fact that I am going to have to put down roots for at least the short-term (while simultaneously trying to travel as much as possible). I could have been braver and bolder, and could have embraced life more than I did. But I didn’t. Perhaps most disappointingly, I feel as if I let that emboldened spirit I discovered during my months as a nomad disappear upon my return to normalcy. I became almost paralyzed in my ability to move forward, I let my insecurities and discomfort get the best of me, and I stopped allowing myself to be vulnerable. Annoyingly, most of this was my own damn fault. But if reflecting on 2017 and my difficult repatriation taught me anything, it’s that I need to start focusing my energy on something that makes me feel truly fulfilled.

With 2018 fast approaching, I am determined to find myself again… to break free from the doldrums… to rediscover that spark that gets me excited and inspired, that brings fulfillment and pride, and that makes me feel truly alive again. Now, here’s to actually making some friggin’ lemonade from all those perceived lemons in 2018, and to finding the next great adventure! 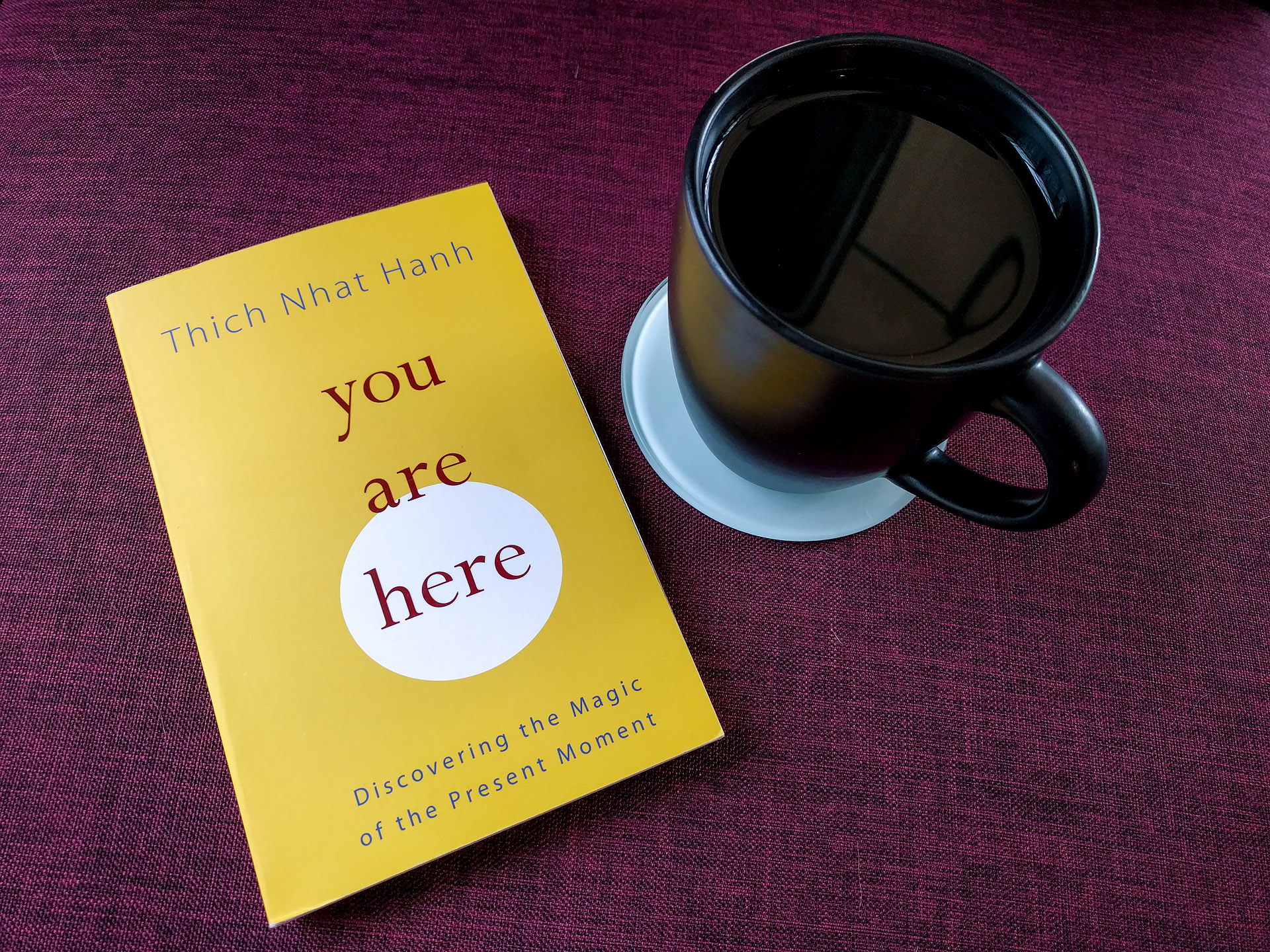