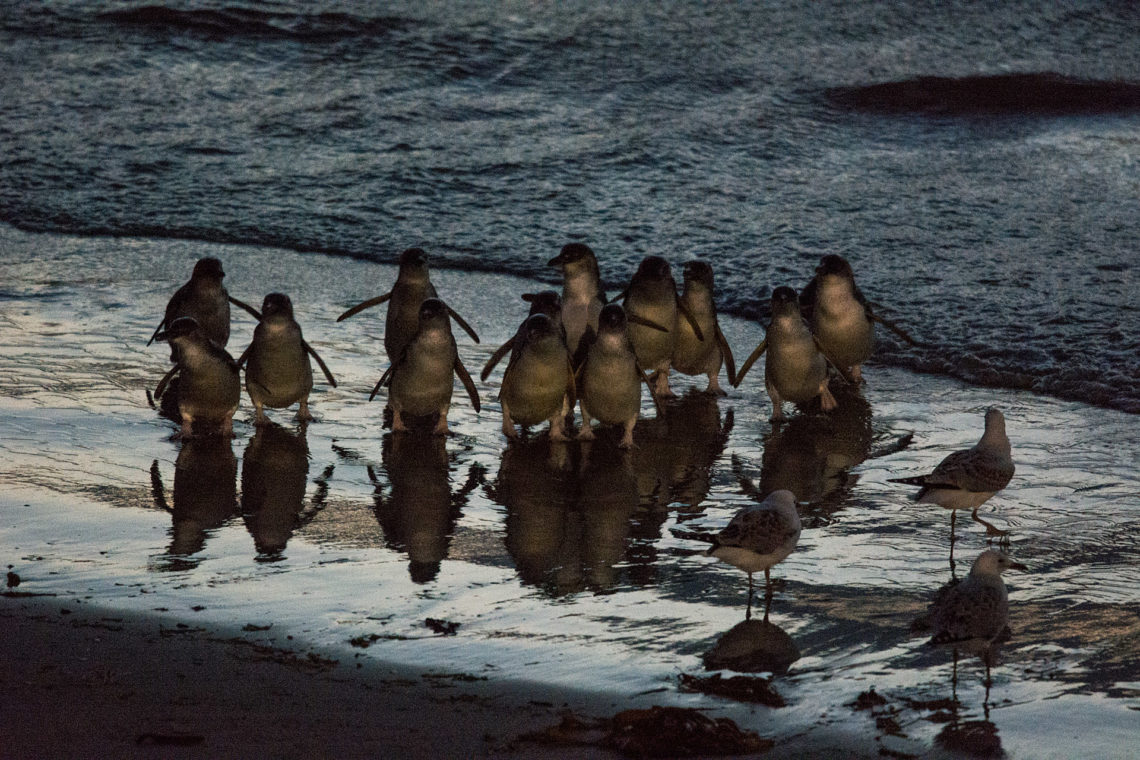 Continuing to follow the southeast coastline, we reached Shag Point, a scenic wildlife area dotted with cormorants and large New Zealand fur seals. The water was rich with masses of enormous bull kelp, some of the largest in the world. It also appeared to be a large nesting site for red-billed gulls, as hundreds of the birds rested in the rocky bluffs, many with chicks or juveniles. 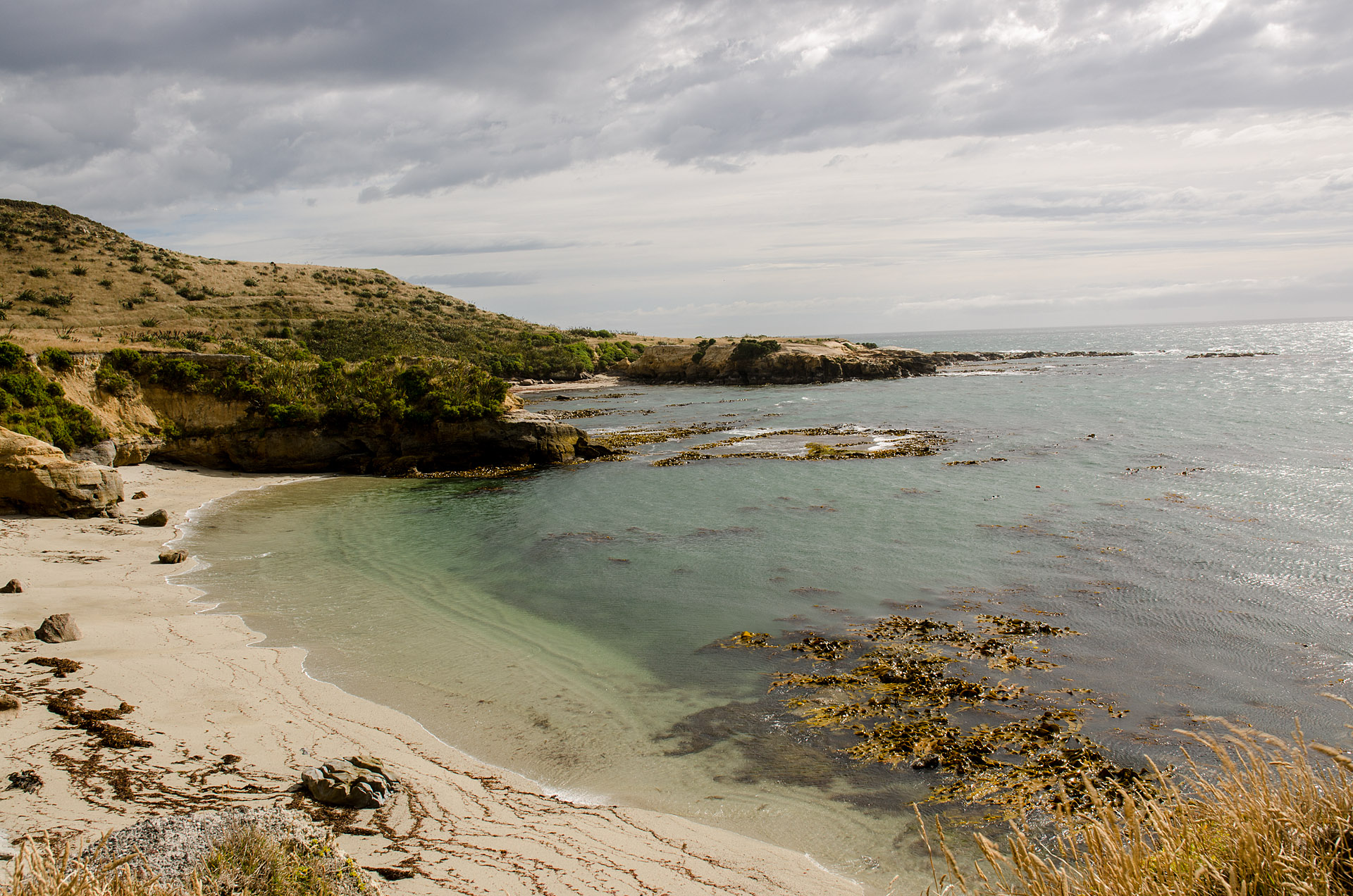 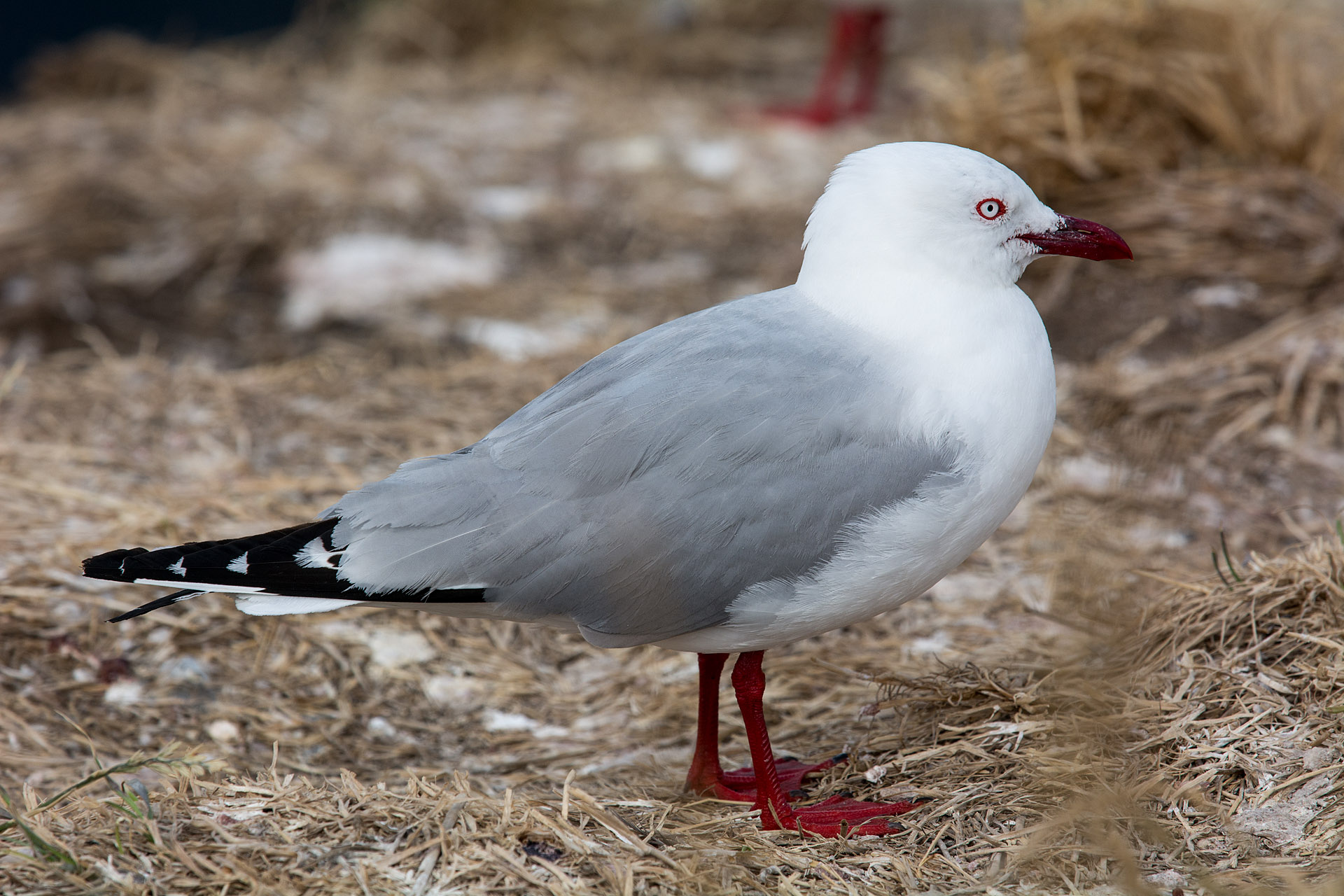 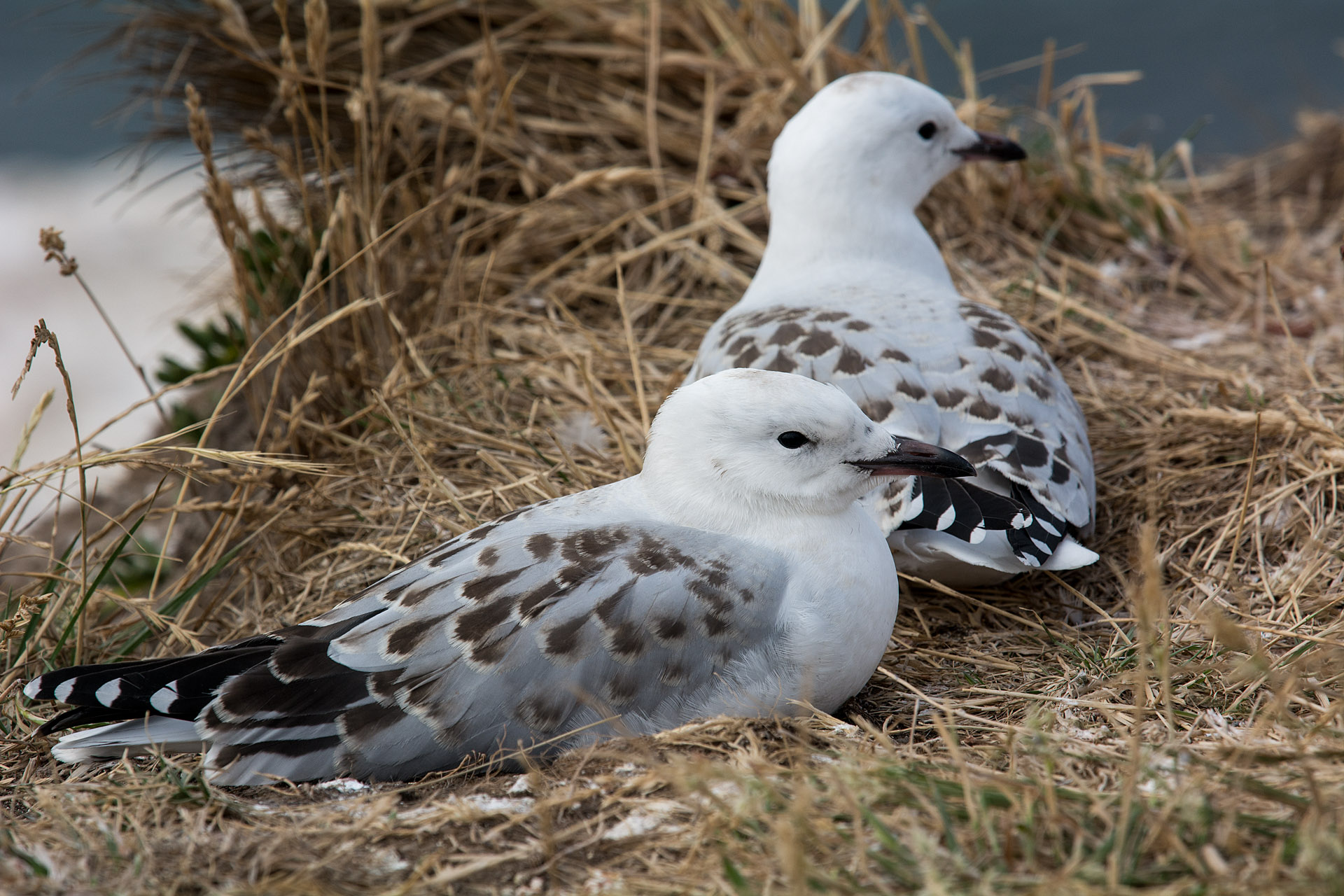 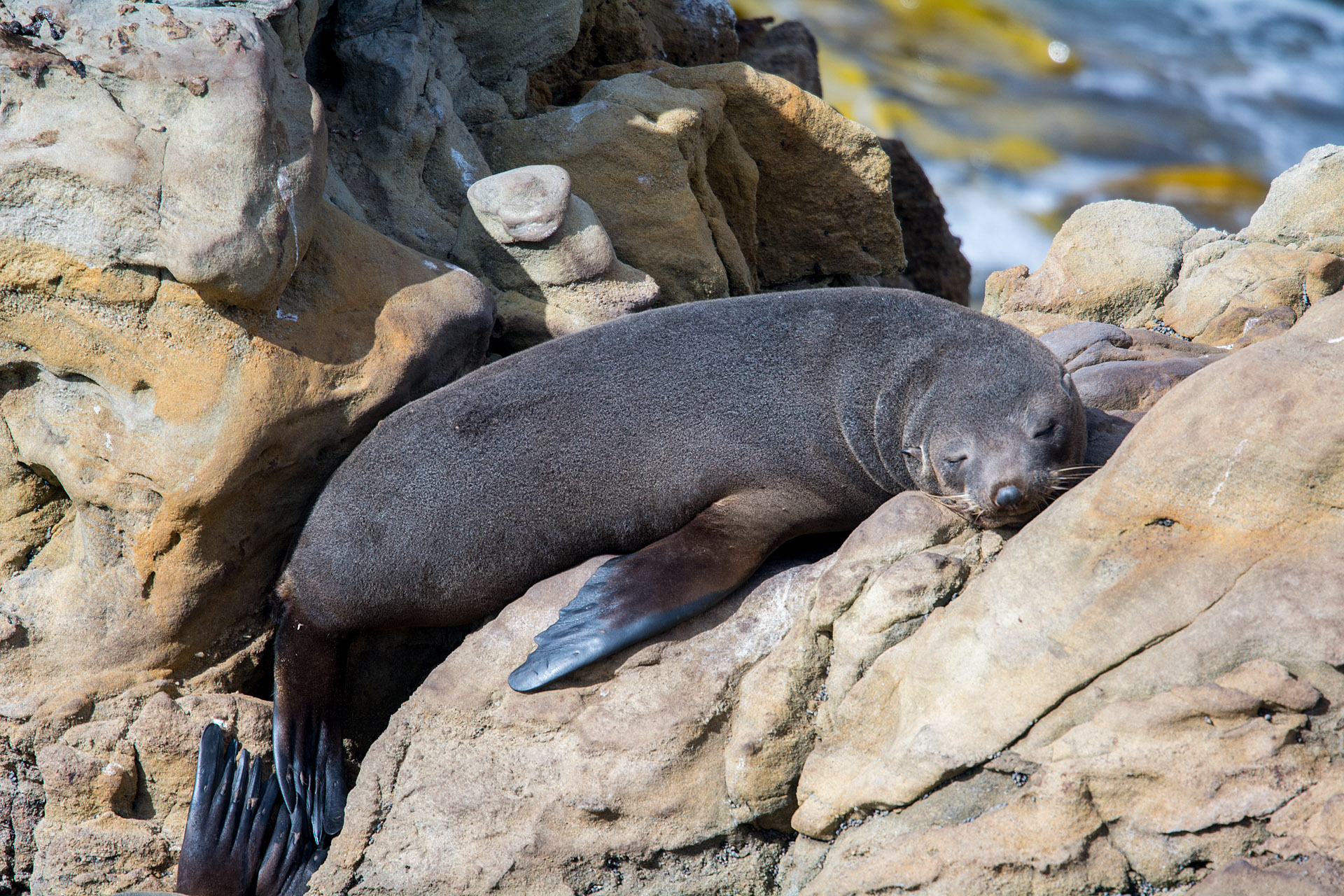 Further south, we passed through Dunedin, one of the larger cities on the southern part of the island. Quaint bungalows peppered the surrounding hillsides, sloping down to the charming seaside city center. We continued to Dunedin’s east, weaving around hairpin turns that coiled around a series of small bays. The water was a vibrant shade of turquoise, and was peppered with lamentations of eye-catching black swans. 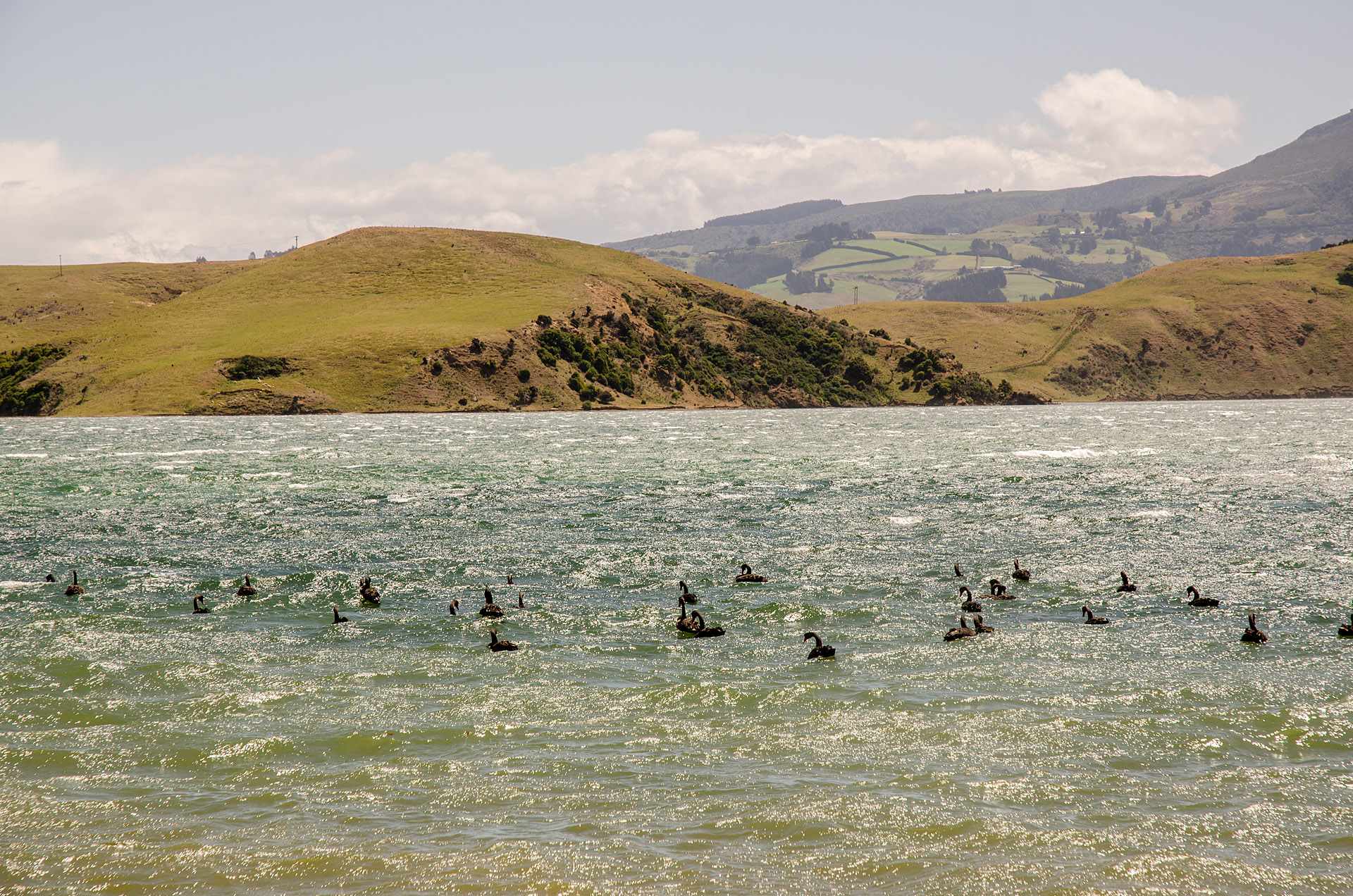 At the very tip of the Otago Peninsula, the Royal Albatross Center sits atop towering cliffs that drop precipitously to the ocean below. The winds were lashing as we walked along the rocky outcroppings, with persistent 60 mph gusts blasting us with chilly air. 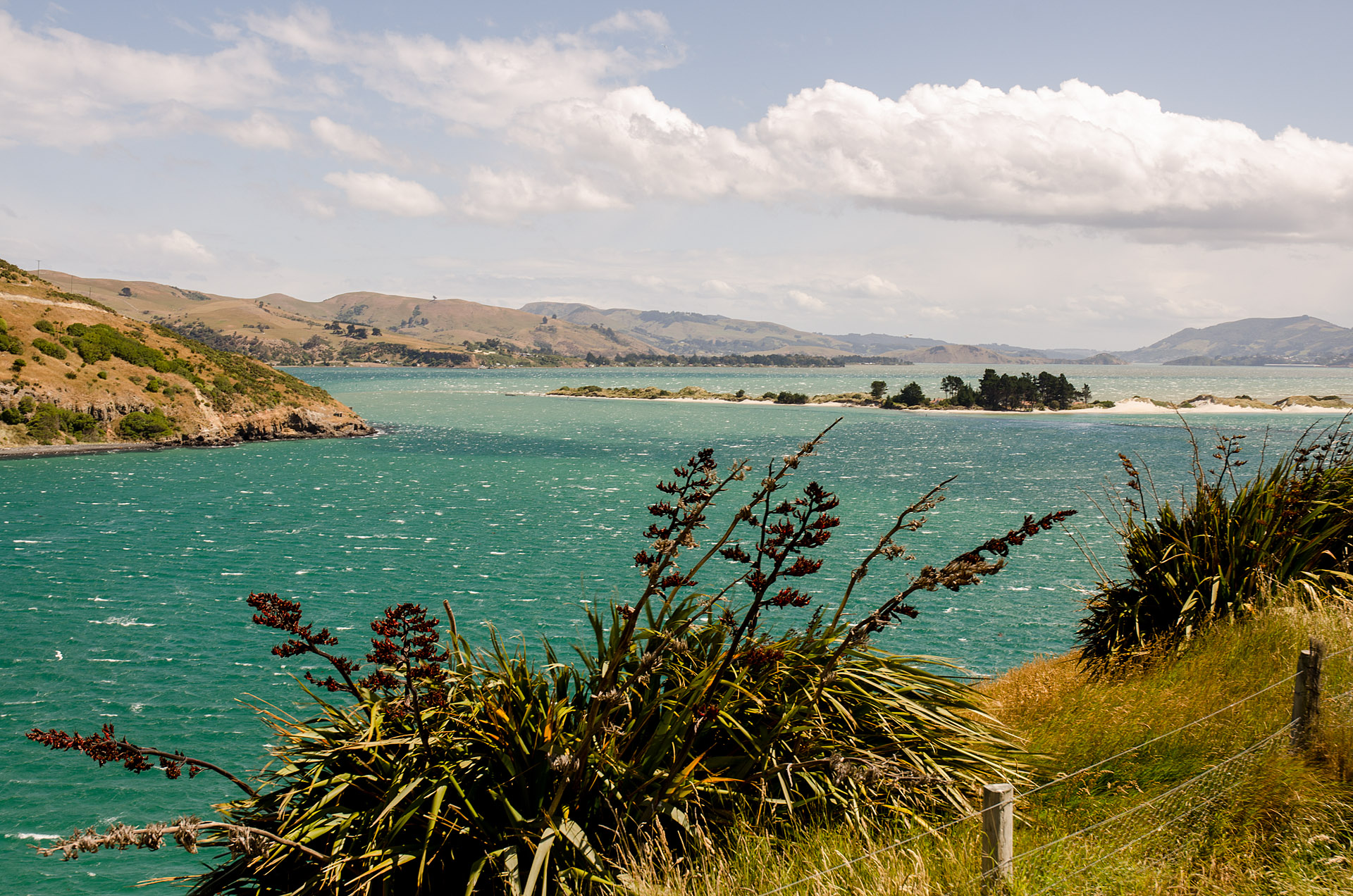 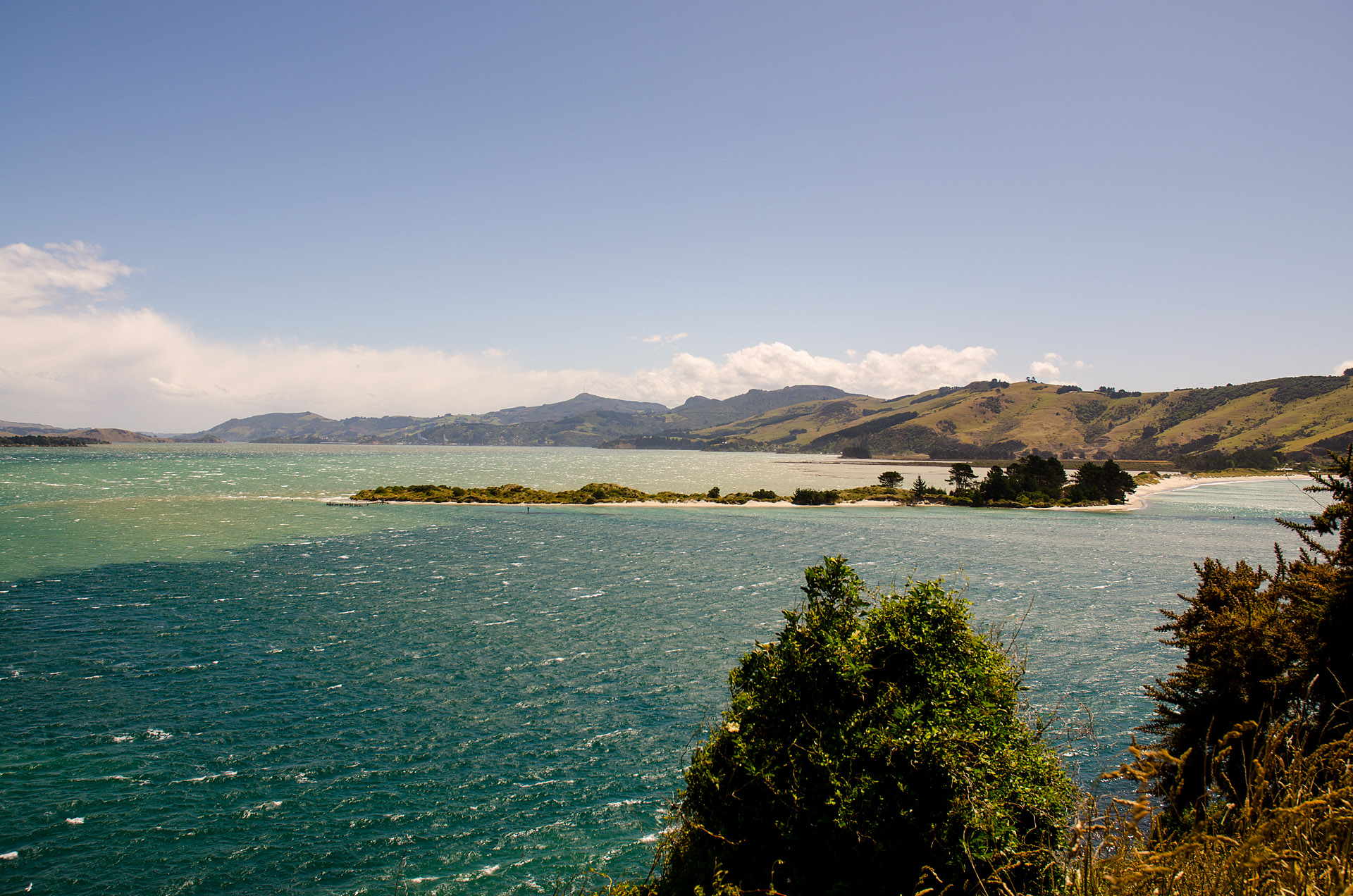 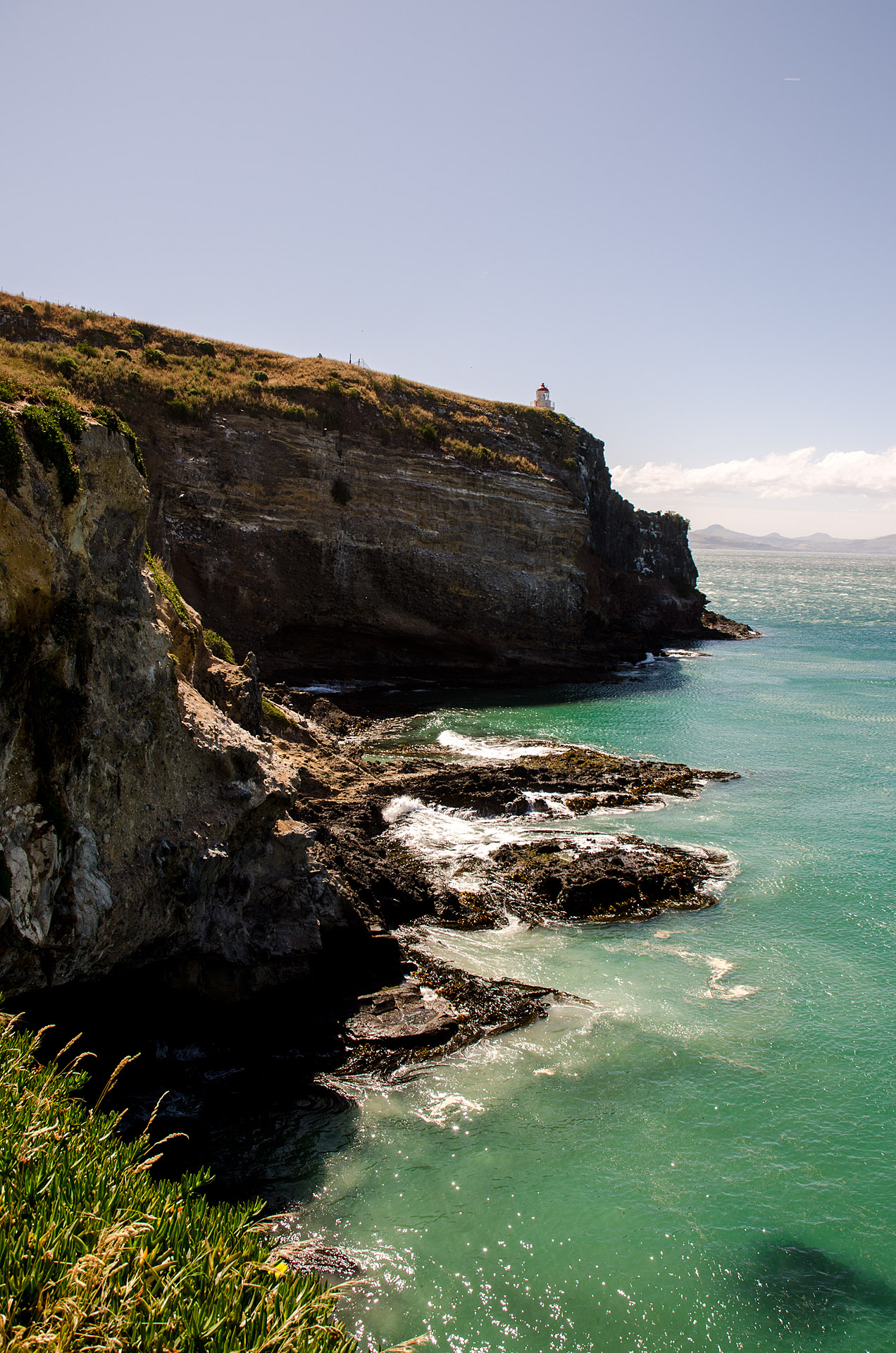 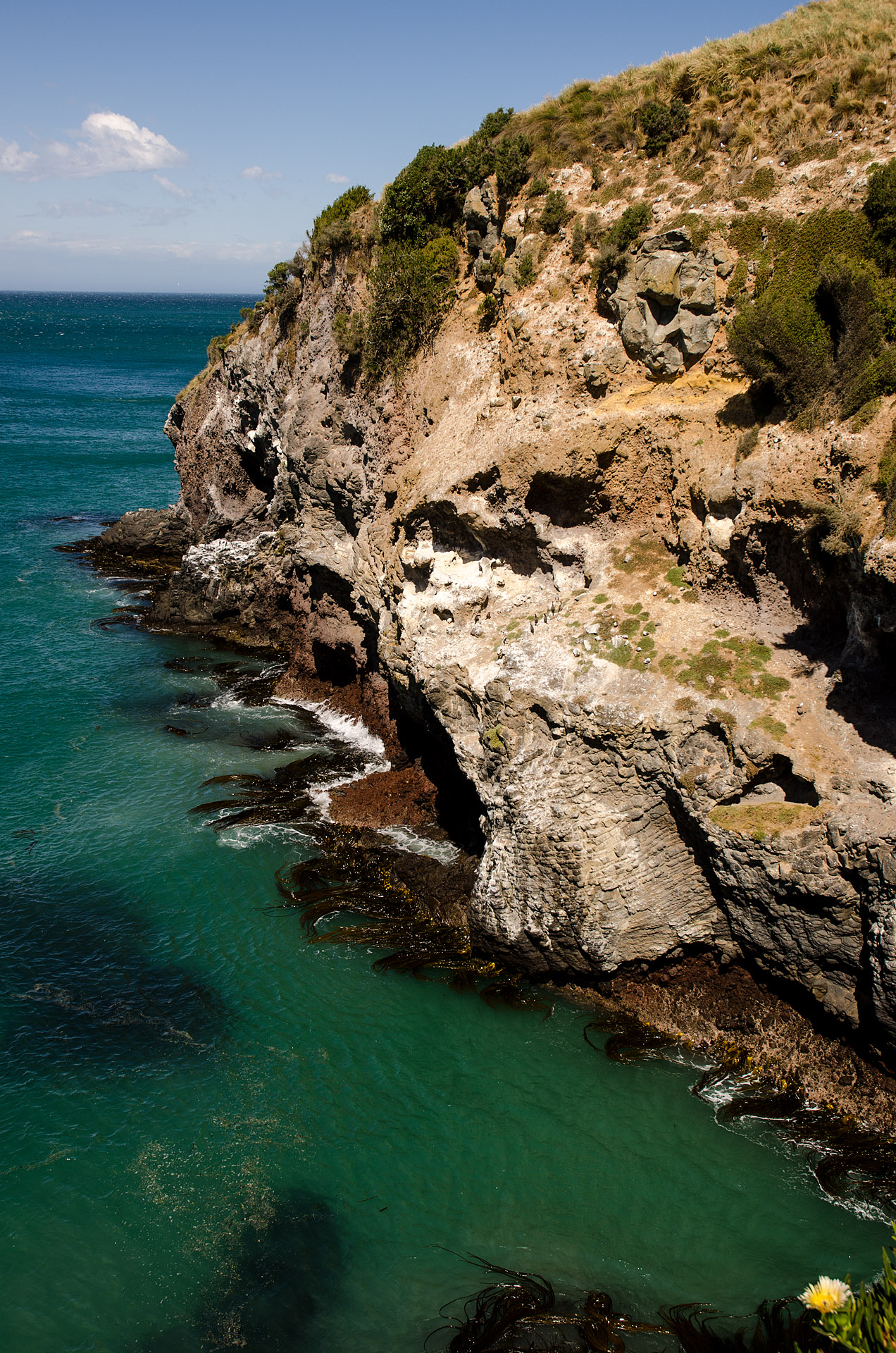 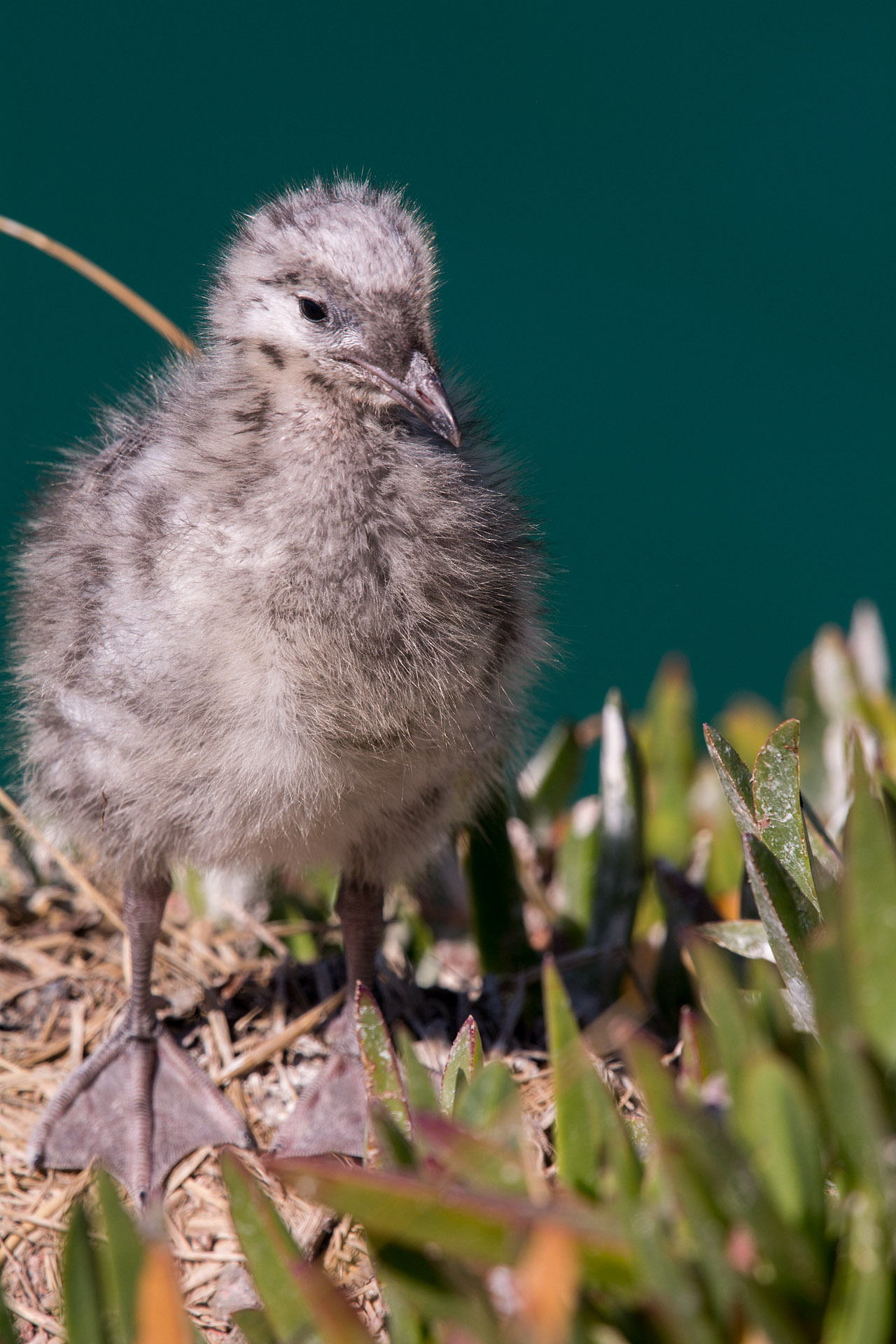 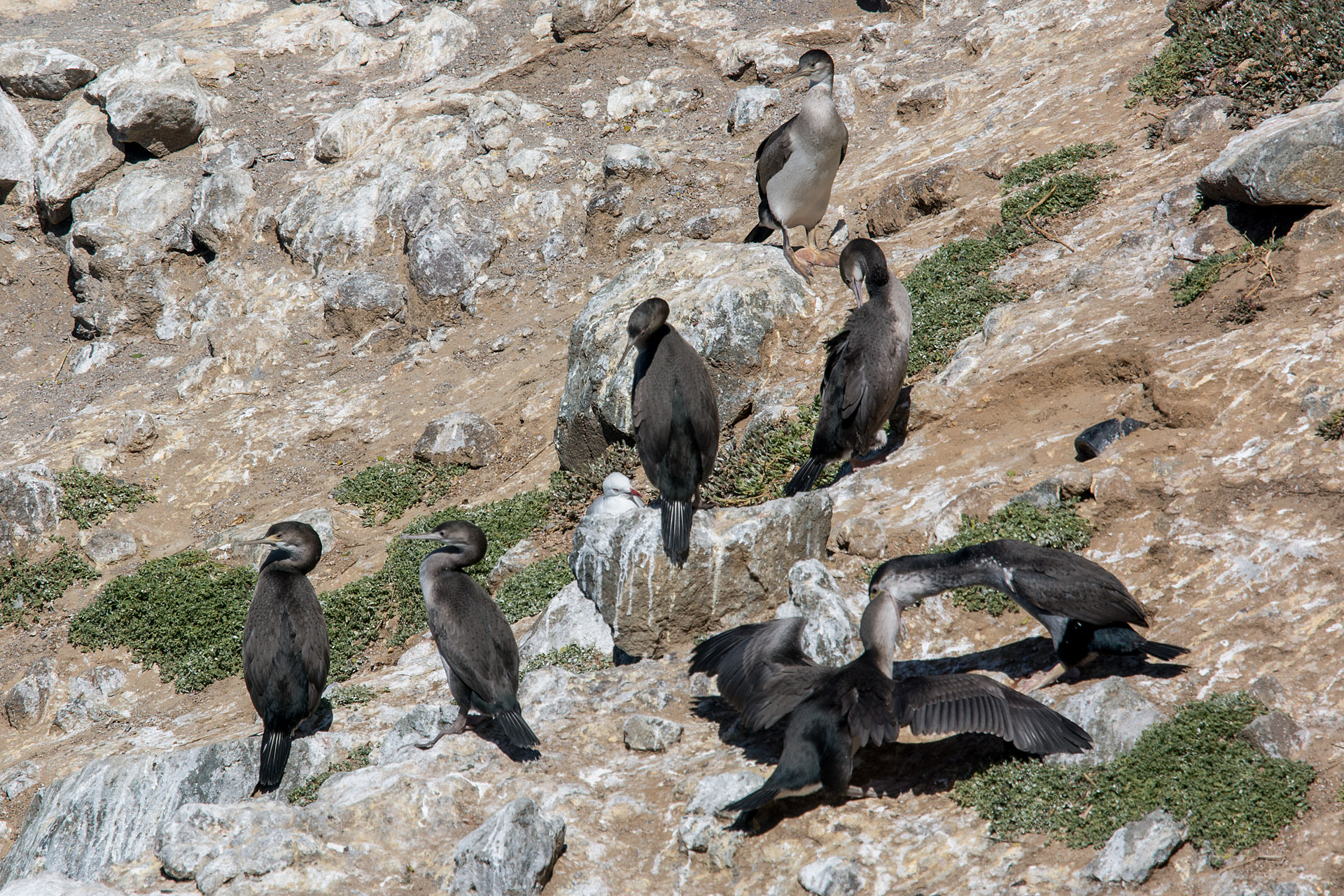 We hung around through the late evening, when we joined a group to head down the cliffs to Pilot’s Beach to observe the blue penguins. The smallest penguin species in the world, and native only to New Zealand and Australia, adults reach only about one foot in height. Around 10pm, shortly after the sun completely set, we made our way down to the beach where the penguins come ashore each night. A few moments after watching one lone explorer make his way up the beach, there was a stir from the group and an entire raft of penguins appeared from underneath a wave. The diminutive penguins were animated and loud as they clambered up the beach to the hillside underbrush, where they would take refuge in nesting sites for the night. Occasionally, some would stop along the way to preen or play or watch us curiously, including one personable little guy who came right up to the viewing platform and peered over the edge, as if to ask, “what’s going on up here?”

All told, we saw 3 big rafts and a number of individuals, probably totaling close to 100 penguins. It was crowded and cold, but an amazing experience. Excuse the wind noise in the video – the gusts were nearly 60 MPH! 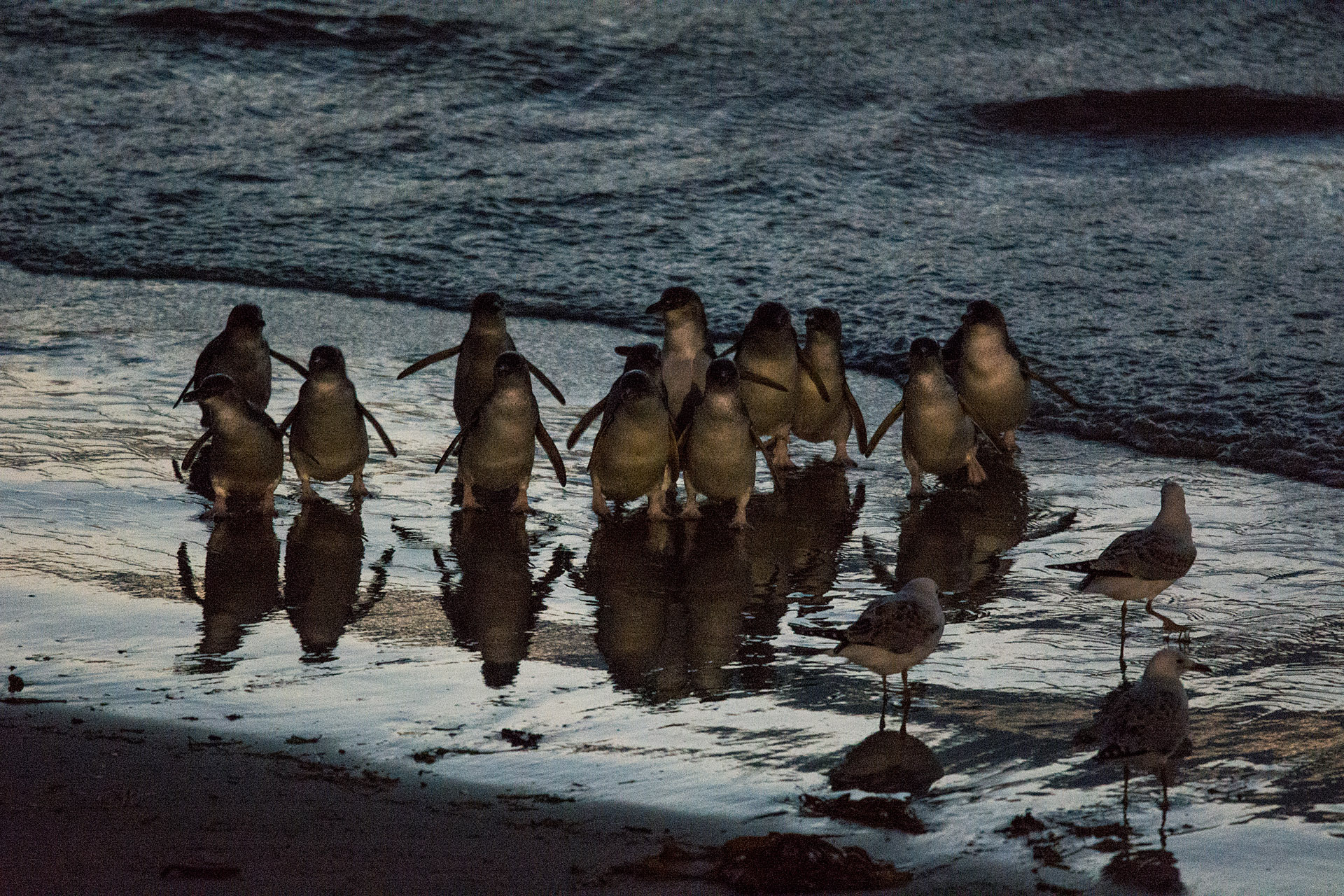 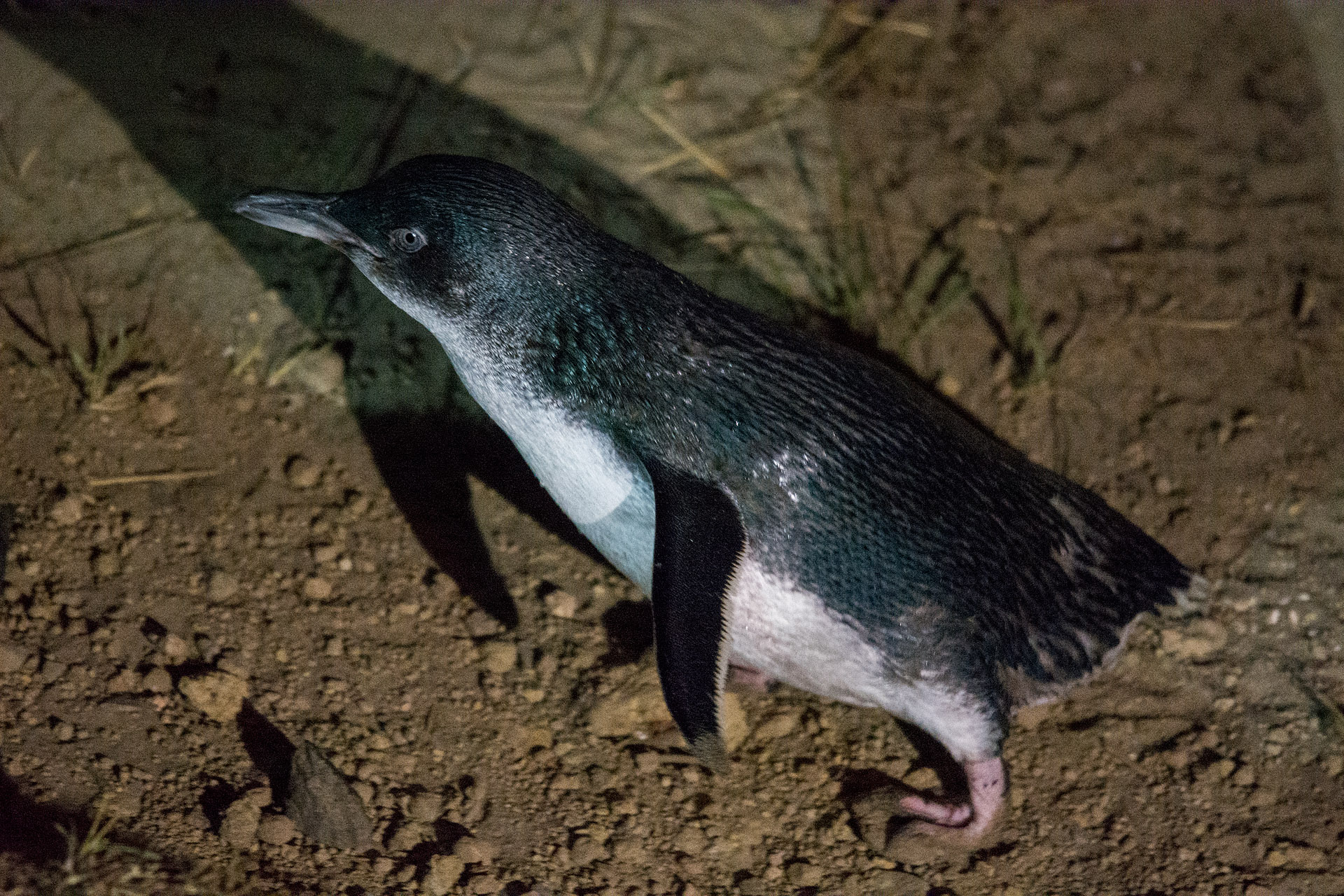 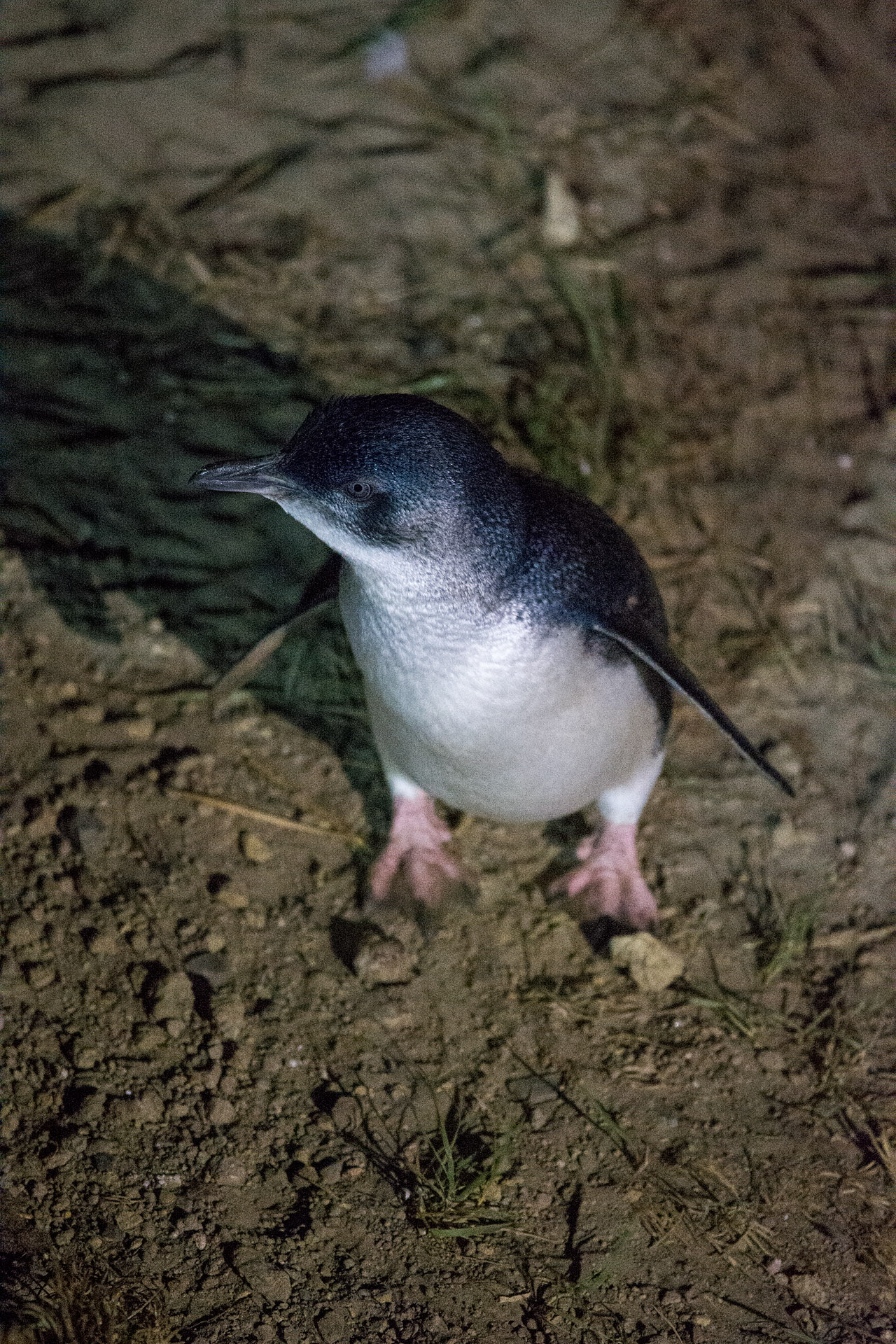